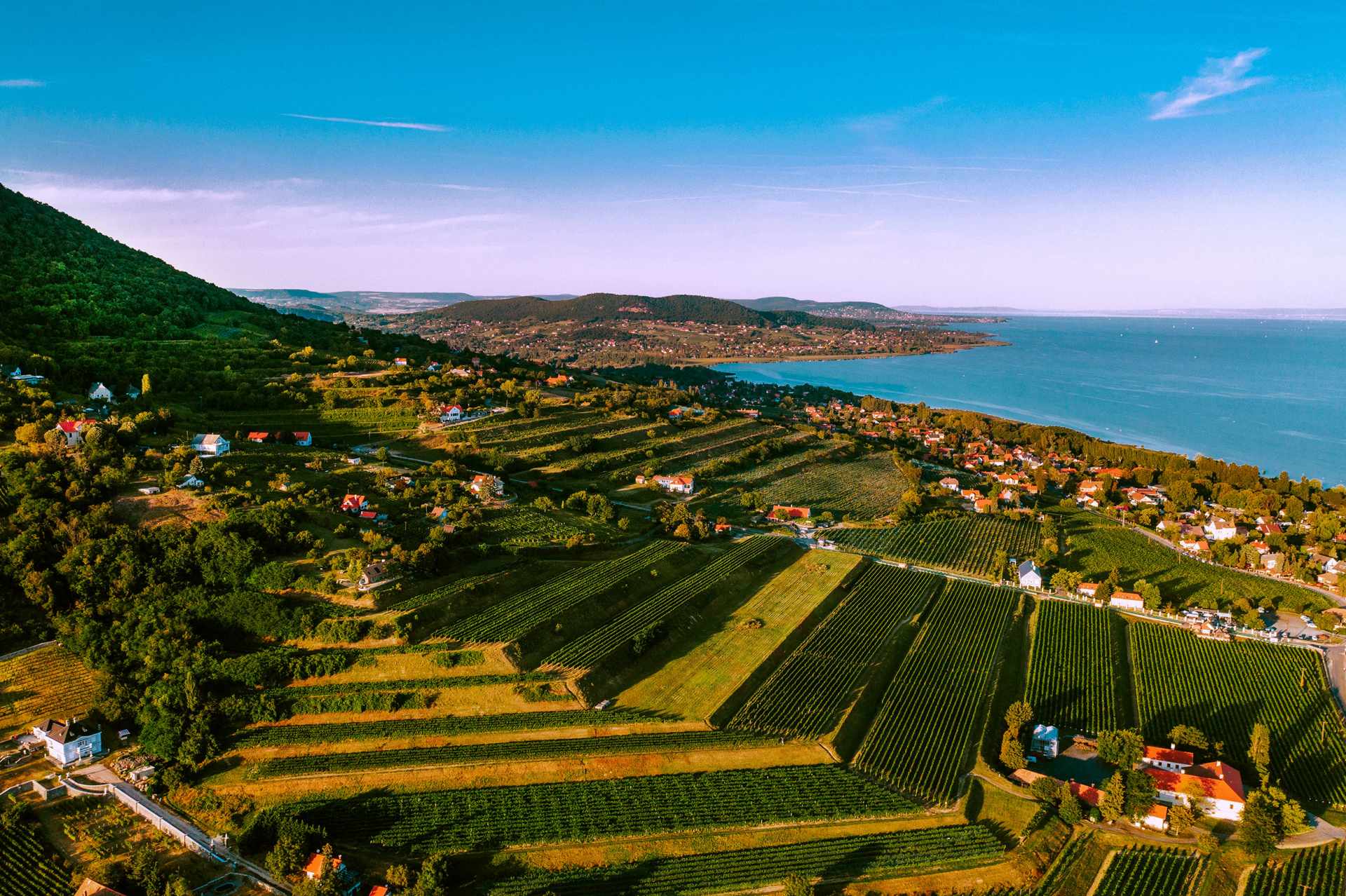 Let’s start our acquaintance with Szigliget. This triple hill once actually rose out of Lake Balaton as an island, and it was not until the 1800s, after landscaping of the shore, that this area became a permanent part of the shoreline. It is perhaps the most famous area in the country, with its hilltop castle, the Avas church ruins (also known as the Truncated Tower), the classicist Holy Trinity Chapel, the beach and former Esterházy Chateau, and the former house and studio of the painter István Farkas.

Szent György-hegy (St George’s Hill) one of the large truncated volcanic buttes further away from the Balaton, is one that most people think of when the word Badacsony comes to mind. The old press houses and vineyards are enchanting, as is the panorama that unfolds in front of you. The Baroque chapel built by the Lengyel family on Hegymagas may well be familiar from the numerous photos it appears in. It’s great for hiking, as is Badacsony, since the slopes of both volcanic buttes are dotted with basalt organs and interesting rock formations. And from here, Tapolca, with its jewel-box old town and its really unique Spring Cave, is just a stone’s throw away.

Those interested in fine arts should definitely visit the exhibitions of the Első Magyar Látványtár. As well as viewing the built heritage of Gyulakeszi, you can walk up to the castle at the top of Csobánc, while Káptalantóti is most famous for its market. This is already the border of the Kál Basin (another wine district), and there are even more wonderful press houses awaiting you in Káptalantóti’s vineyards. One of them even offers the chance to learn more about the mysteries of Indian cuisine, if you have the time and you get lost in the vineyards!

From here, you can bypass Gulács and return to the shore of Lake Balaton, this time to Badacsony, which is framed by two settlements, Badacsonytördemic and Badacsonytomaj. It is difficult to list all their sights, although the wonderful panorama is certainly at the top. This is where you can find the Rodostó House, the Catholic church built of basalt, the numerous mansions and press houses as well as today’s wineries and wine terraces, the Róza Szegedy House or the former house of the famous painter József Egry, which is now a museum.

Don’t just wander along Római út like everyone else, but also head up to the steep, upper parts of the mountain, where you can find more wineries and accommodation possibilities.

The Folly Arboretum in neighbouring Badacsonyörs is a place for contemplation (and for wine tastings), while the Salföld Major farm is one of the showcases of the Balaton Highlands National Part. It boasts a herb garden, petting zoo, horseback riding, photo exhibition and horse-drawn carts. Don’t miss the Kőkút Pauline monastery ruins on the outskirts of the village! Révfülöp is not only the finishing point of the cross-Balaton swim but also an important boat dock, while Balatonszepezd’s votive church was mentioned in a document from 1288. The Badacsony wine district finally ends at the village of Kővágóörs, which is already part of the Kál Basin. The former market town, where national fairs were once held, had a populous Jewish population, who built a synagogue and maintained a German-language school. Nearby Révfülöp was none other than the harbour for Kővágóörs. If you visit the village, don’t just seek out the nearby stone sea or the church ruins, but also the former synagogue, about to be renovated, which is the most beautiful such building in the Kál Basin!

In recent years, Badacsony has grown into a culinary citadel, where visitors are constantly bombarded with increasingly interesting options under the name of Gasztrohegy, or Culinary Hill. Moreover, several of the wine district’s best producers have also become involved in the culinary scene, such as the Istvándy Wine Workshop’s terrace and the Hableány restaurant run by the Laposa Estate. As far as the traditional dishes of Badacsony are concerned, the old tradition, particularly for pikeperch from the Balaton, was to bake slices of fish in its skin on a hot basalt stone, sprinkling them with Kéknyelű wine as they cooked slowly. This dish is still made today in a very few places, but it is generally the often-reworked new wave dishes that please everyone. These are typically made from local ingredients and are making the wine district a very refreshing culinary destination. Without making any claims of being exhaustive, roasted beetroot risotto with sweet whey, with perch fried in butter and pumpkin seed crumbs, fish soup with sliced perch, matchstick pasta and crispy roe, or perch cheek stewed with late harvested grapes and sweet potato dumplings all exemplify how diverse Badacsony has become. And the local minerally wines all pair very well with the above as well as with perch pâté, pike with cabbage and roe or a fillet of pikeperch with butternut squash, walnuts and local cheeses. The wine district welcomes travellers with numerous restaurants, snack bars and bistros – you simply need to choose between them!

Badacsony have certainly done themselves proud in the events they organise, also baptising one of the country’s perhaps most famous silhouettes Gasztrohegy, or Culinary Hill, under which name they organise a culinary, culture or literary event each month. These are, of course, always accompanied by wine! Likewise, they have a year-round programme called Borbarangolás, or Wine Roaming. This includes wine dinners and winery visits, with new events and venues constantly being added. The National Evangelic Wine Festival is held in Révfülöp every April, while the festival season begins as soon as summer arrives. This manifests itself in the Kéknyelű Flowering Celebration in early June, followed by Szent György Hegy’s Until Dawn event. You can get to know the Badacsony producers during Bor7, while the Tapolca Festival Days and Wine Week welcome wine lovers at the end of the summer. In September, the Badacsony Harvest and the Szigliget Harvest Festivities greet the start of the grapes’ metamorphosis into wine, followed quite logically by the Must Festival in Abrahámhegy in October! Finally, the year comes to a close in Badacsonytördemic, which organises a Mulled Wine Cooking Competition every year for lovers of this hot spicy wine. 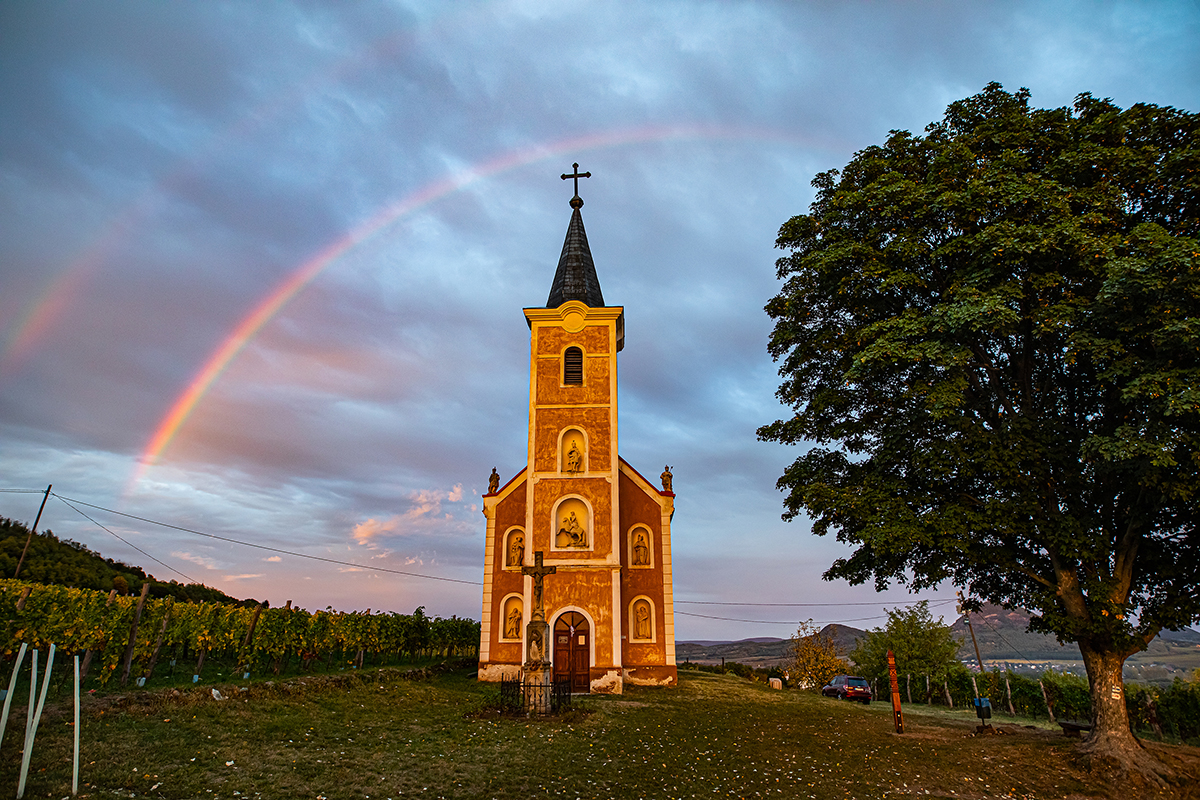 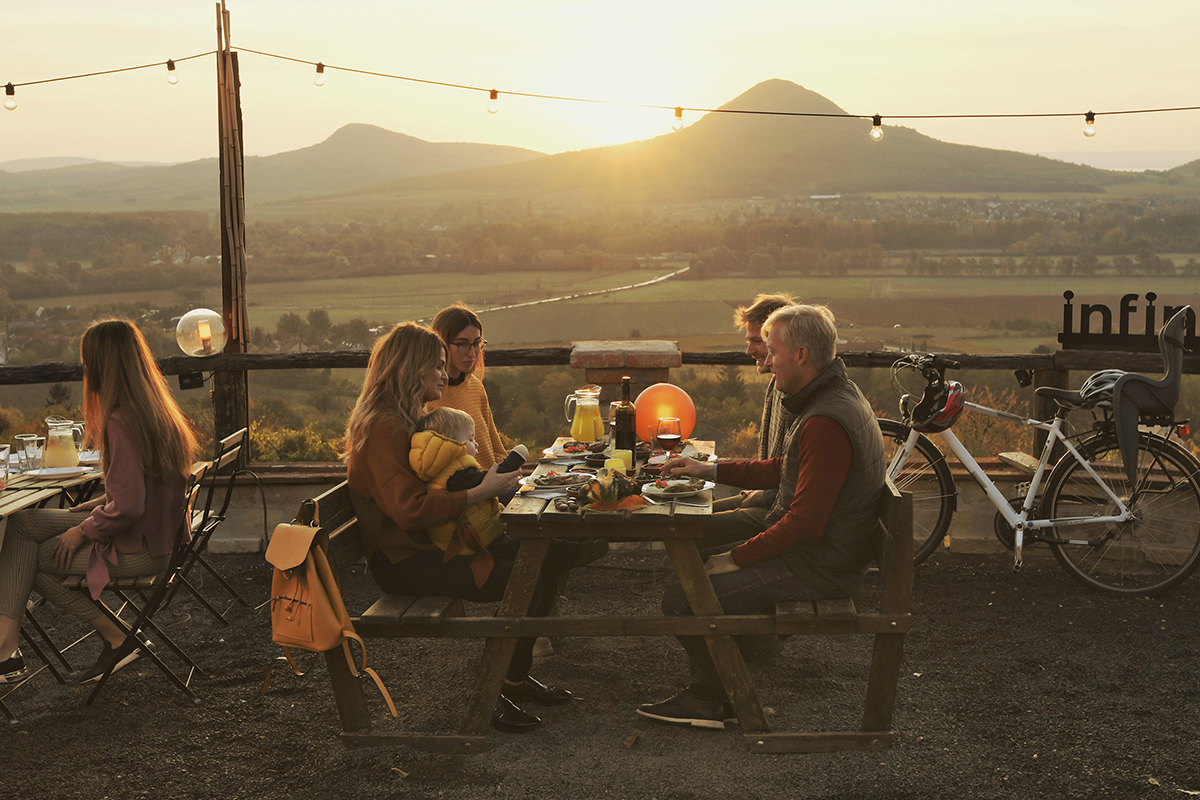 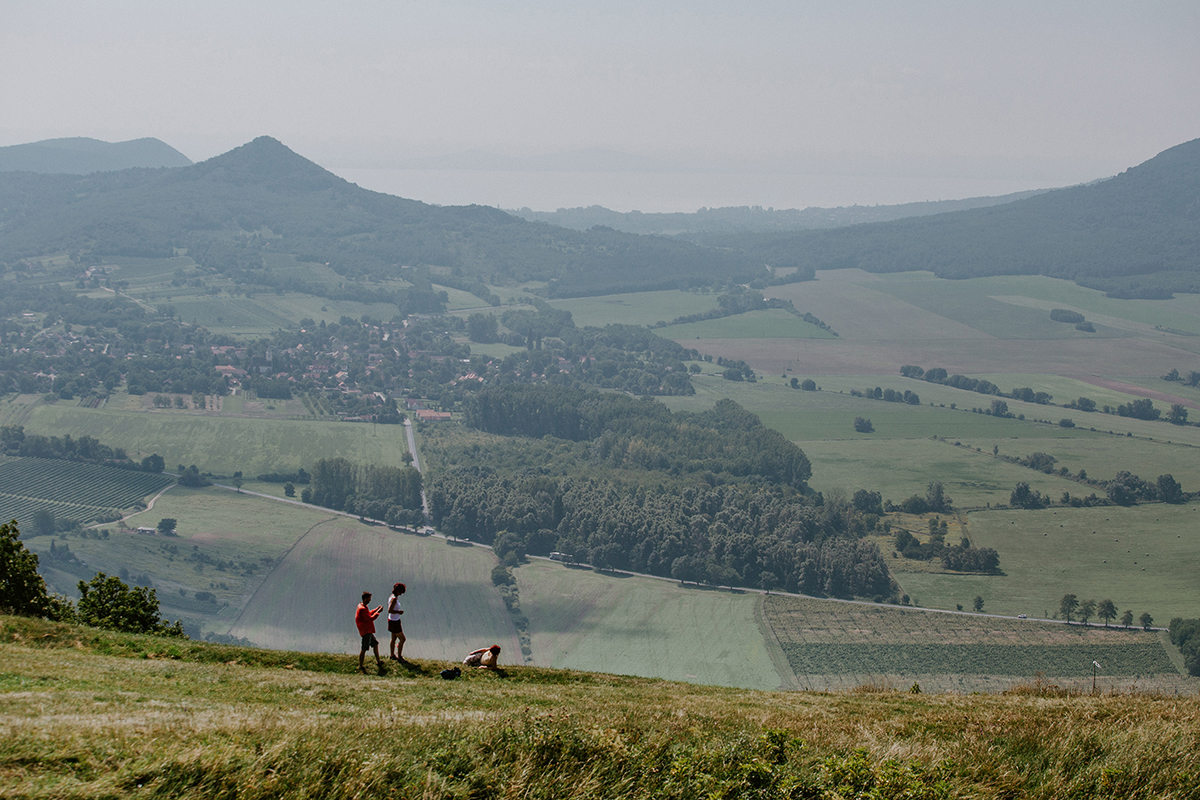 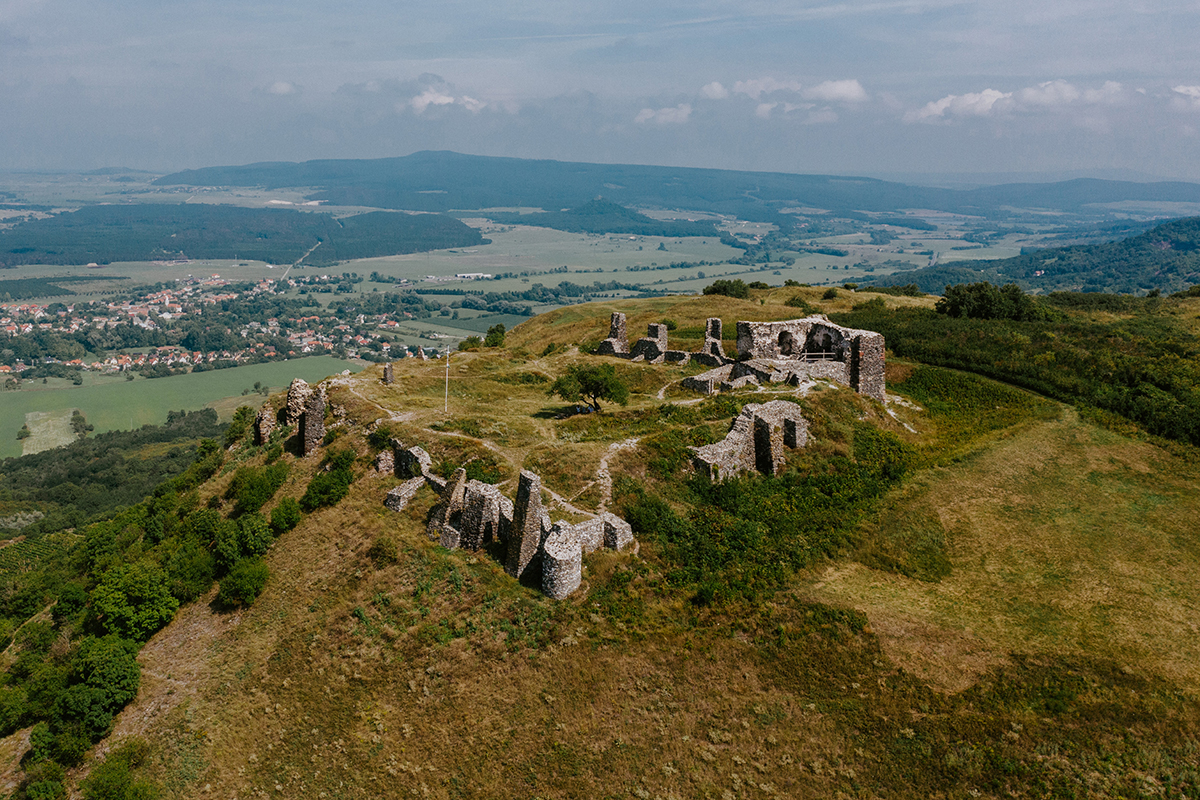 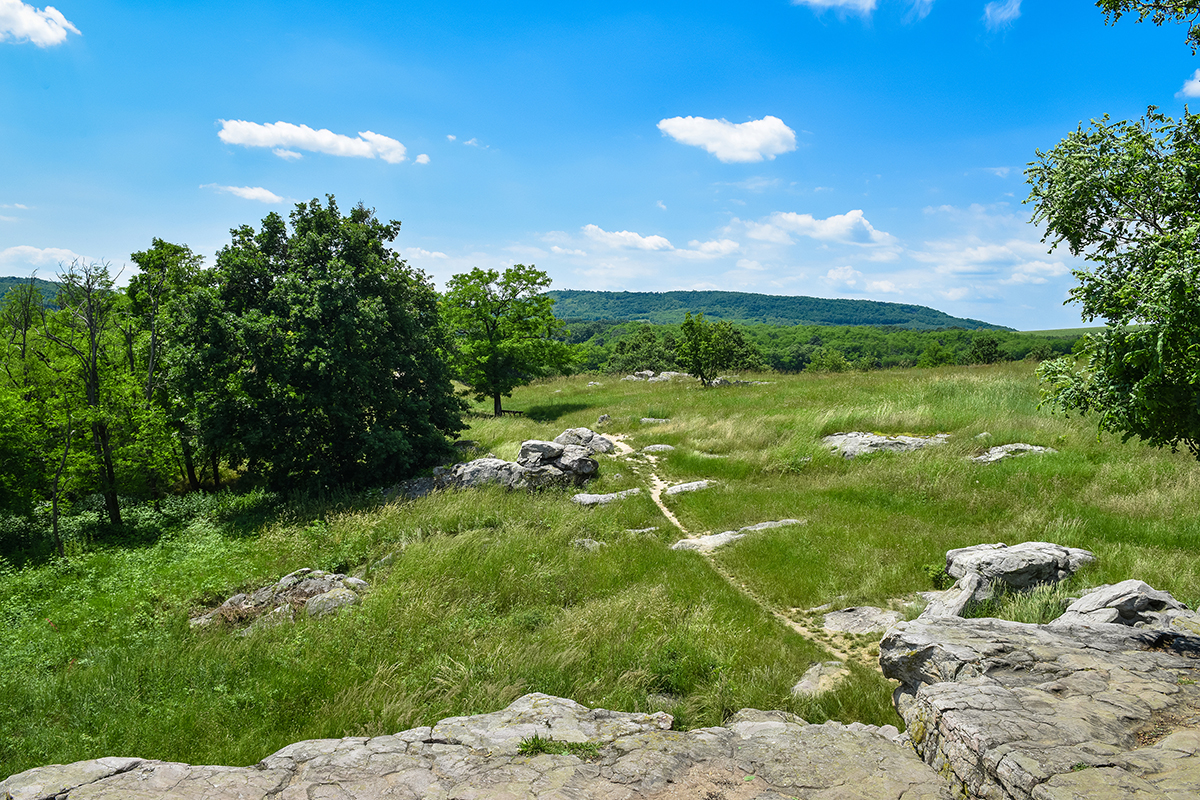 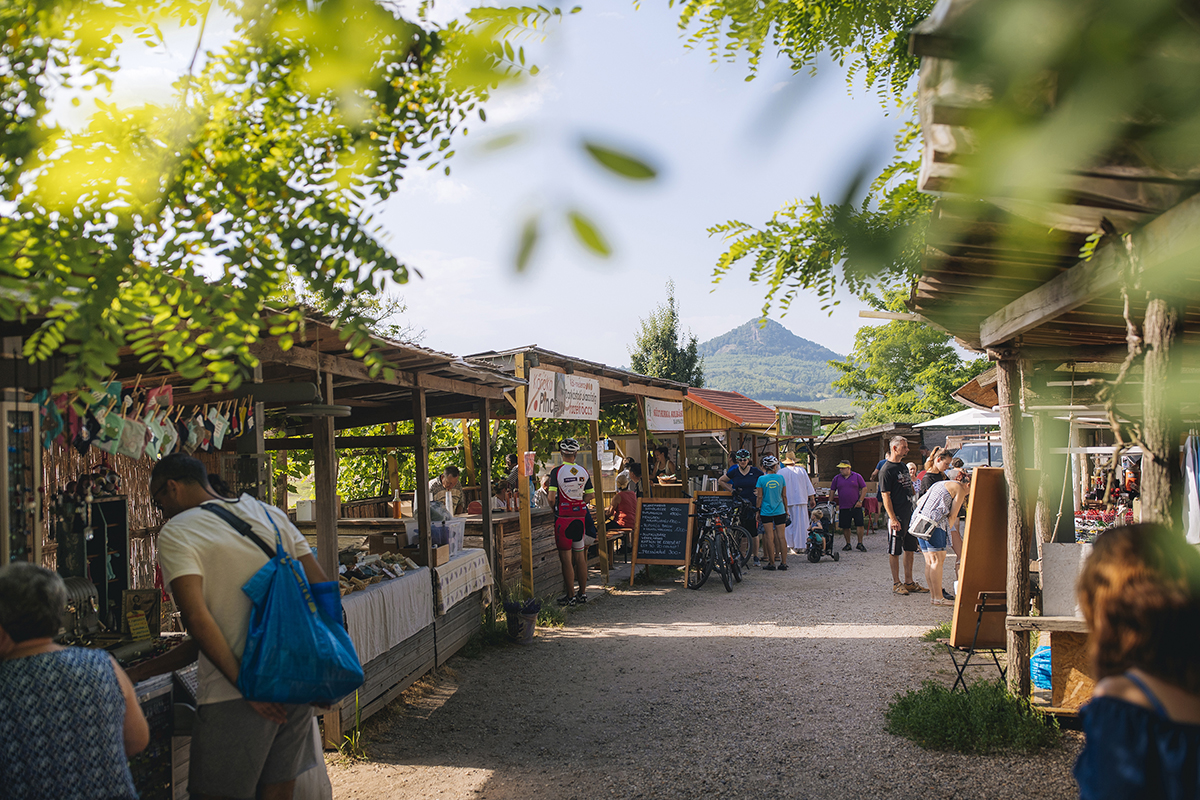 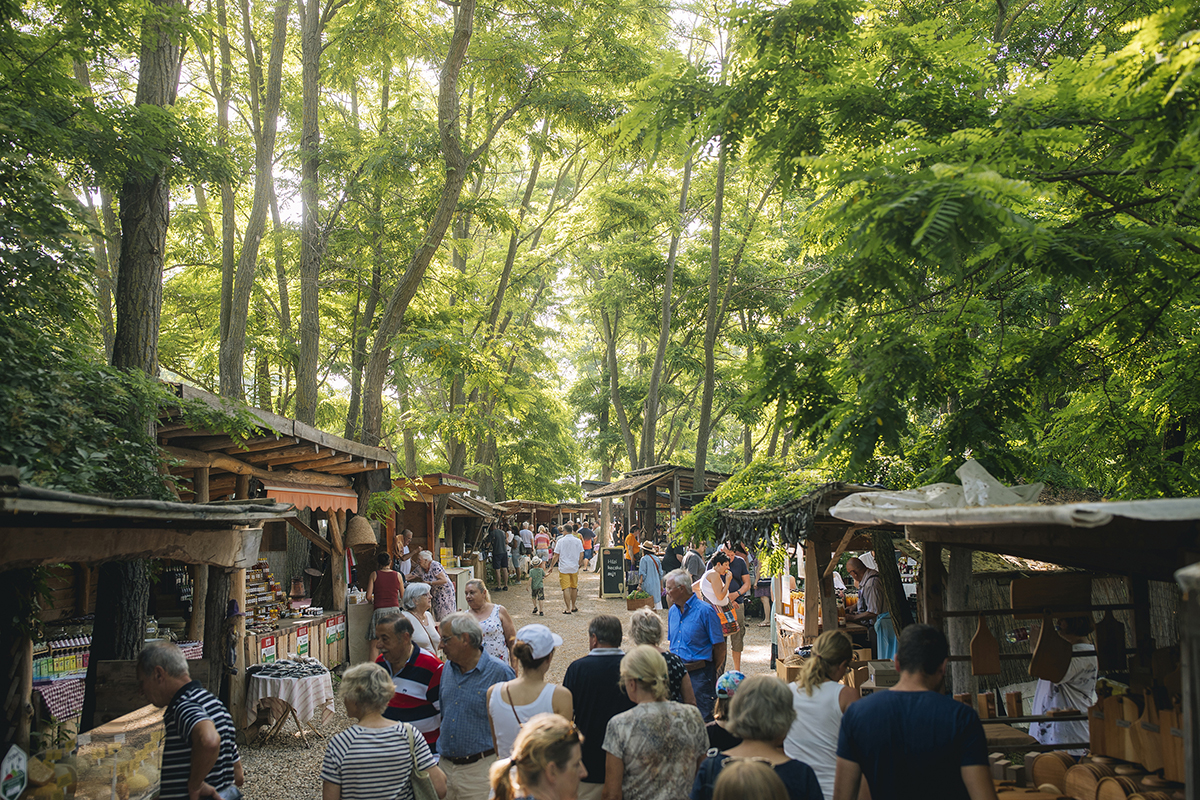 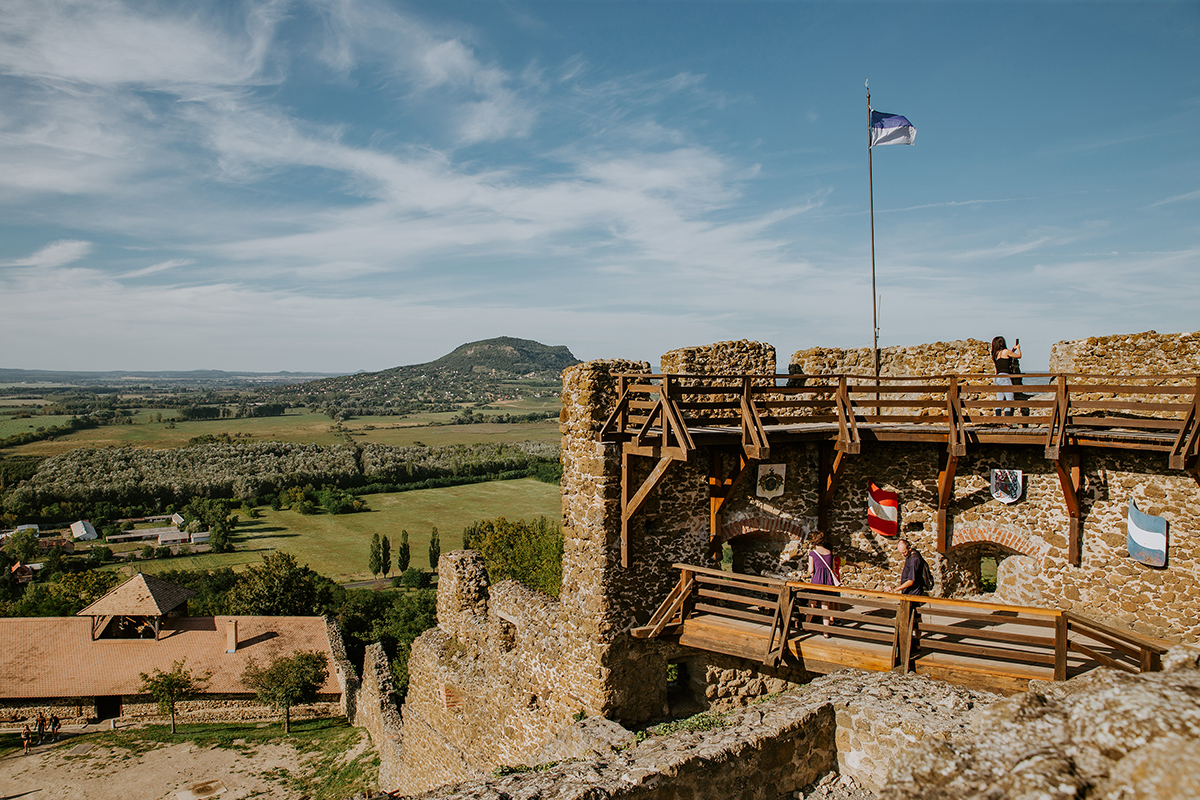 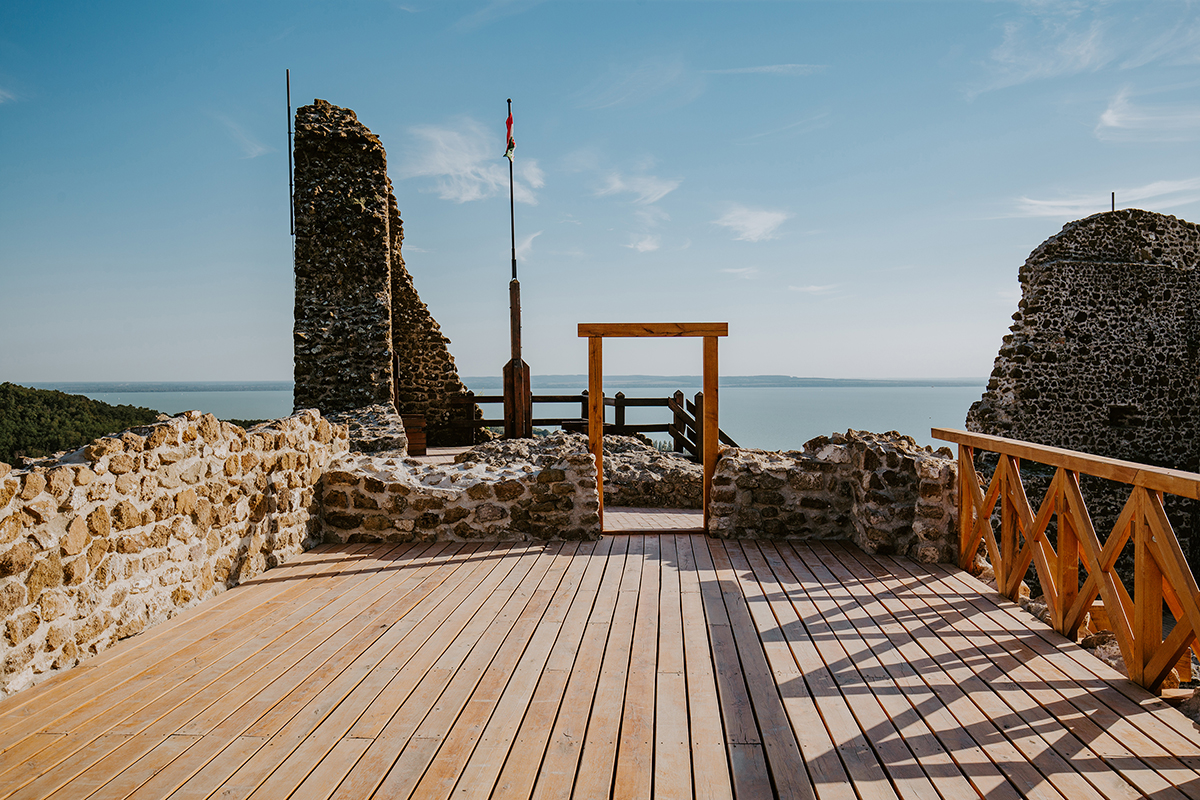 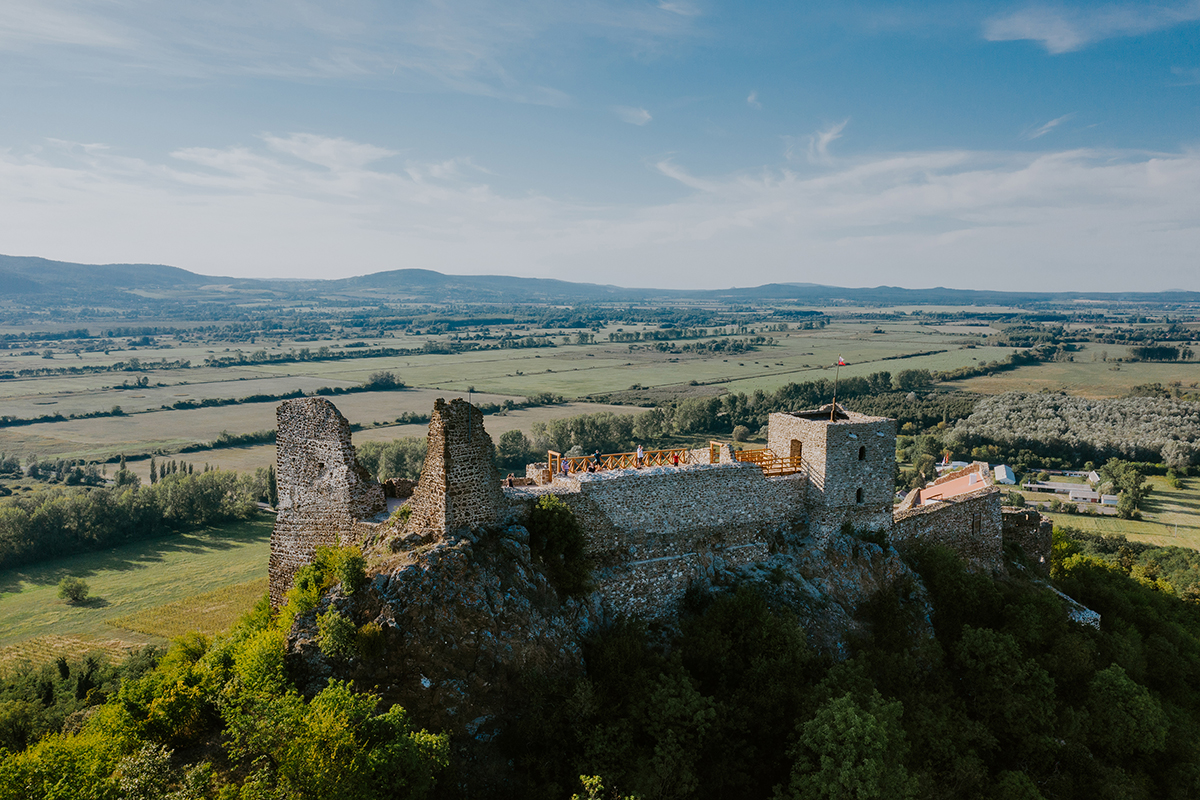 Walk from the quay to the top of Badacsony, taking in the former house of painter József Egry on the way!

After bathing, admire the landscape from Szigliget Castle and then enjoy some Badacsony wine!

Discover the past at Salföld Manor, visit the stone sea, then refresh yourself at a Hegymagas winery! 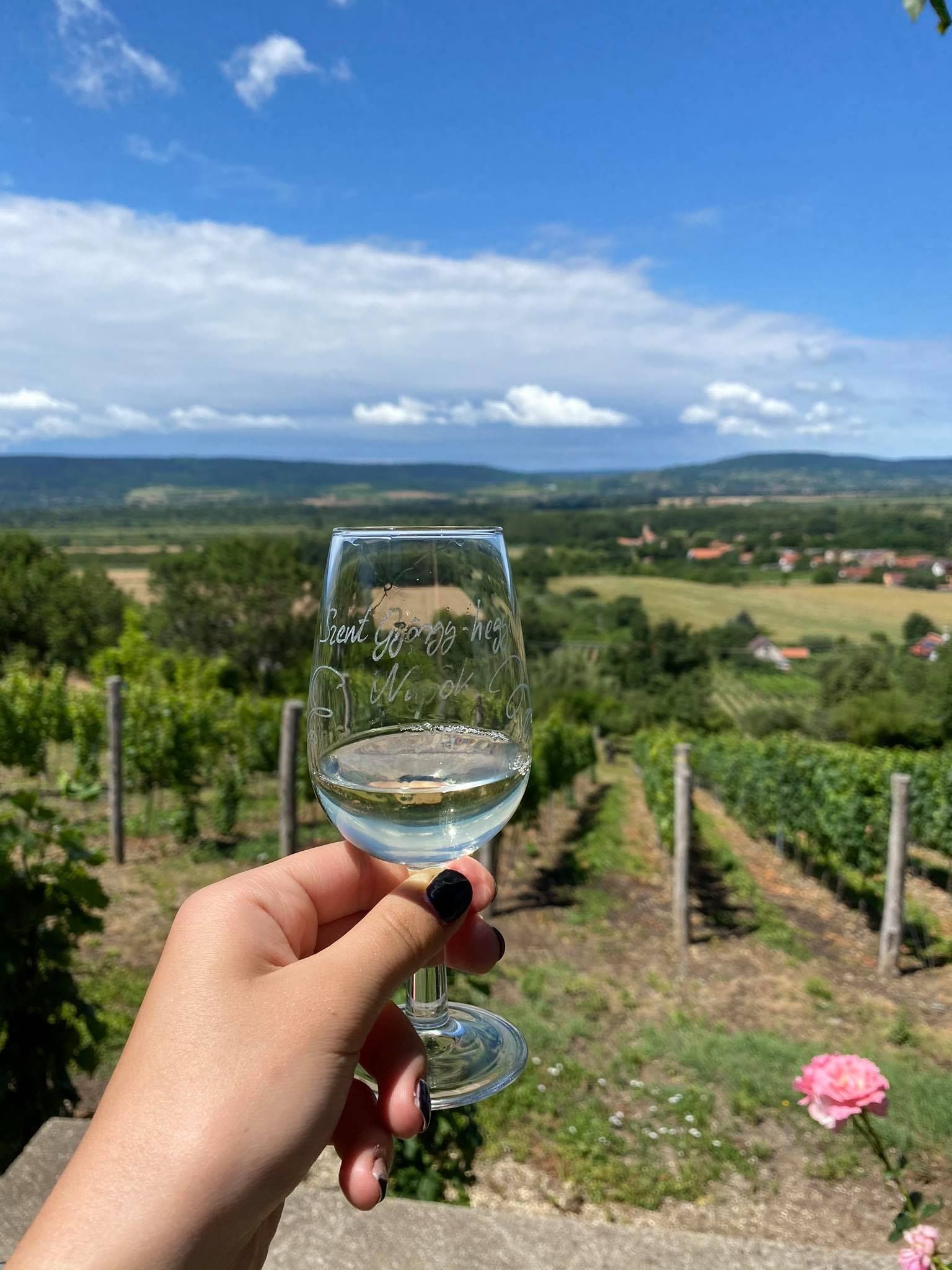 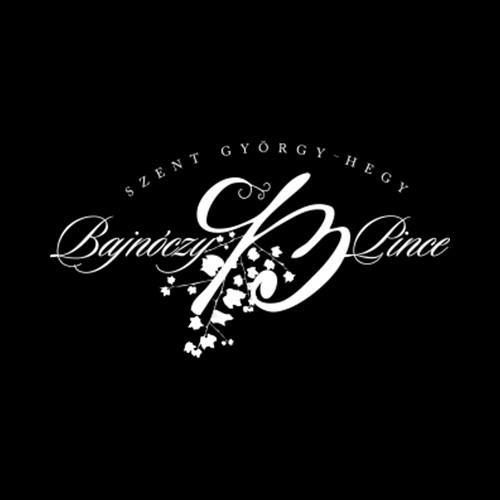 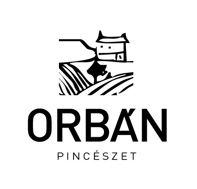 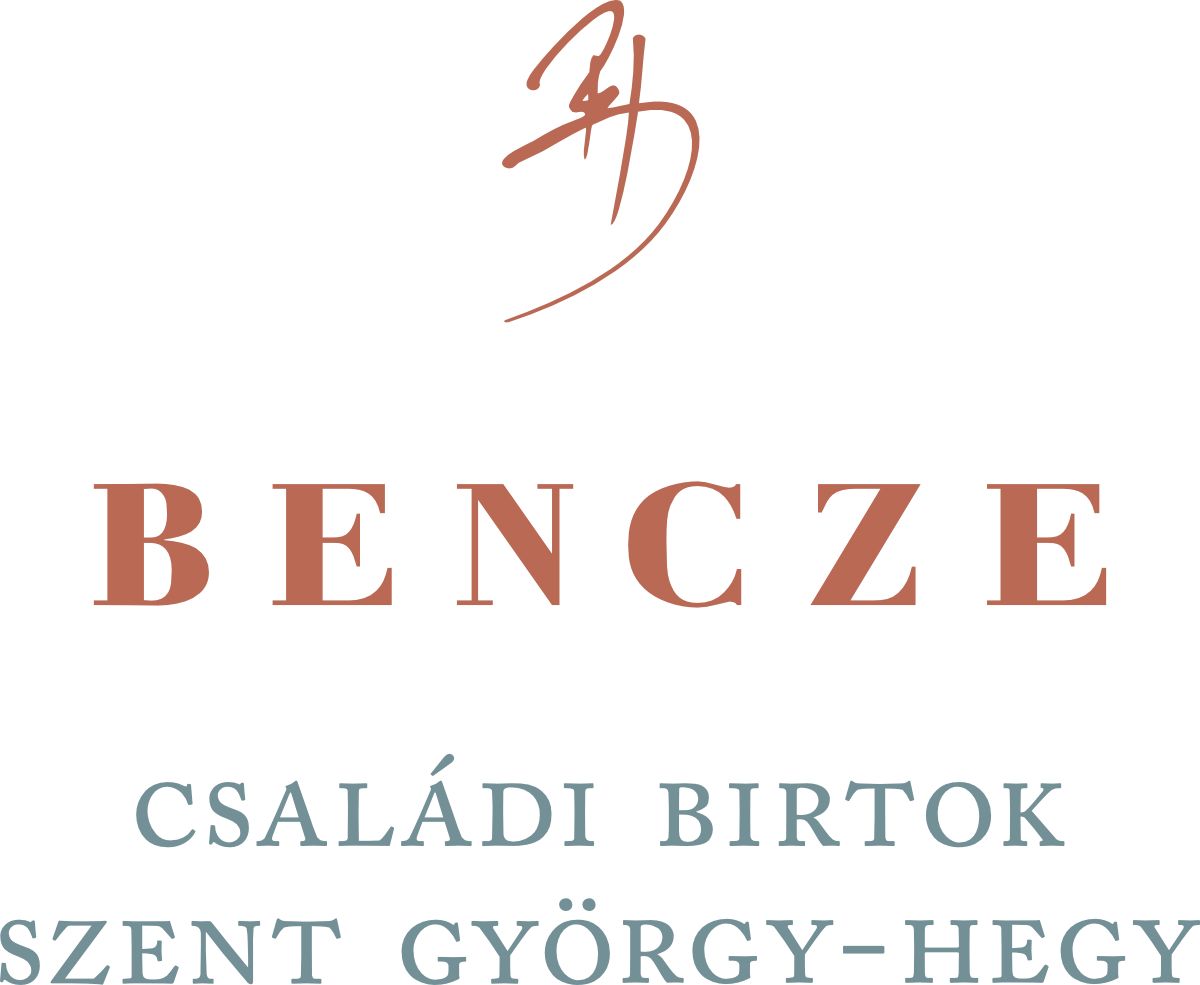 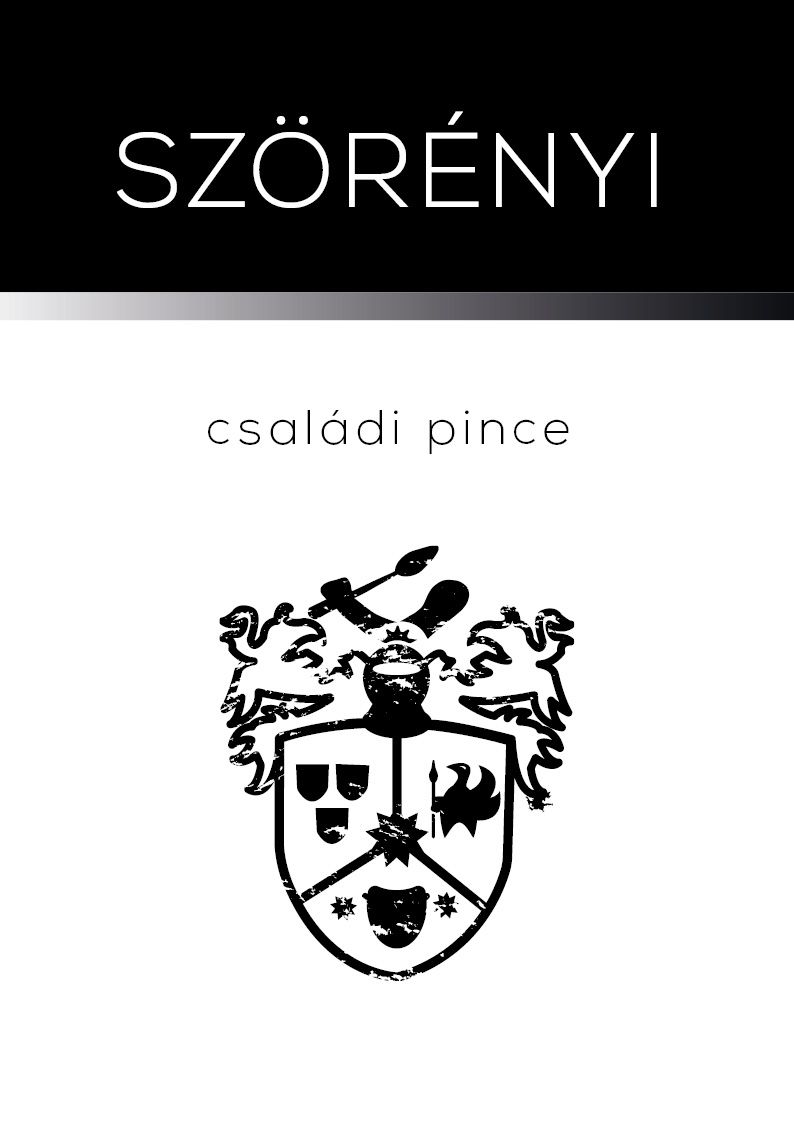 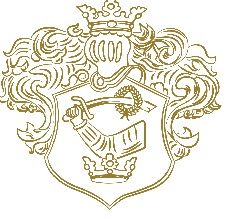 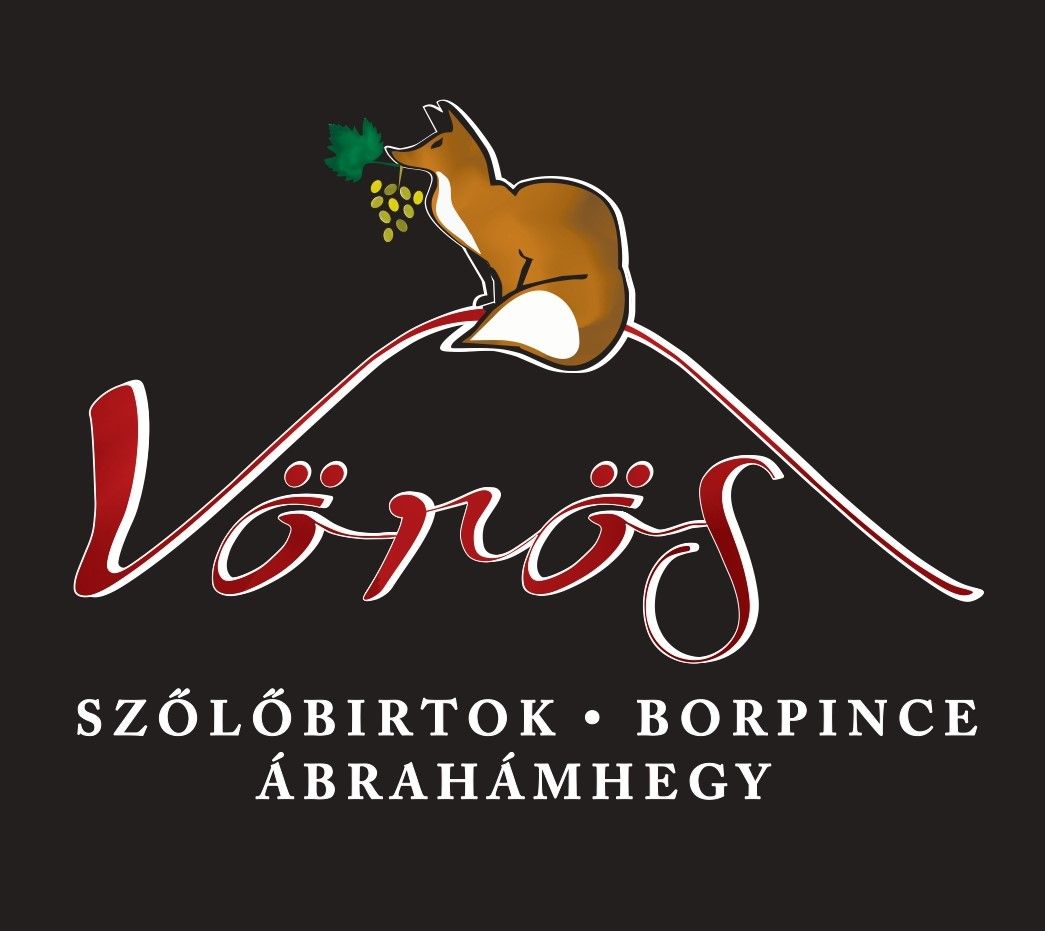