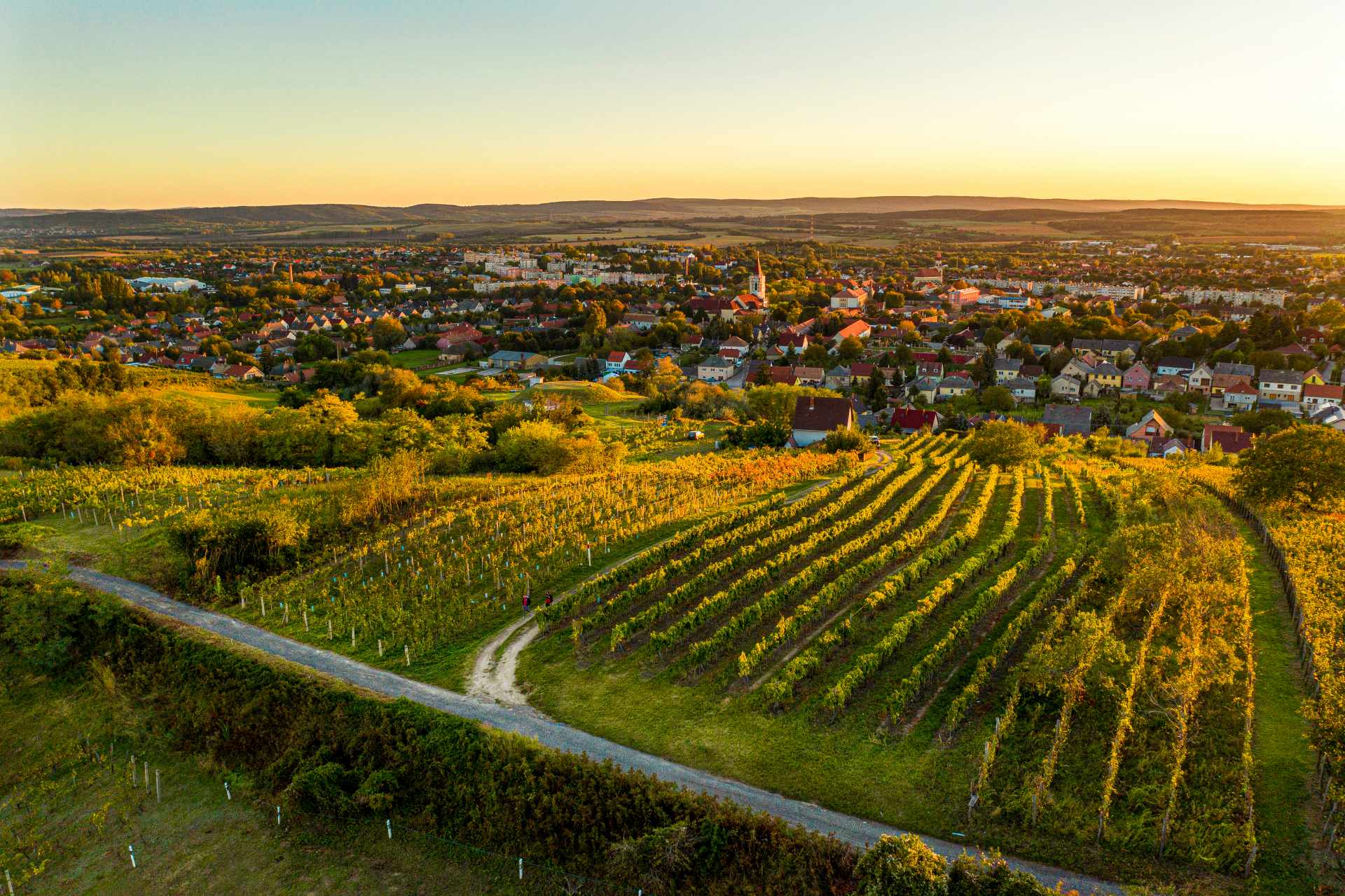 The Mór wine district is one Hungary’s smallest, yet it also boasts wonderful sights. Those who previously avoided the local wineries because of the searing acidity of old should stop doing so. Like everywhere else, things are changing in Mór...

There are few wine districts in Hungary where a grape variety has merged with the region as much as it has here. If I say Mór, you say Ezerjó. You know what I’m talking about, don’t you? The eponymous town of Mór has two chateaux (the Lamberg Chateau which houses exhibition space and the Láncos Chateau), countless churches and Baroque statues, as well as plenty of press houses. The Capuchin church and convent are particularly interesting, as is the three-nave neo-Gothic Great Church, which was built on the site of the medieval church in the late 1800s. There are classic Swabian-style press houses as well as huge press houses reminiscent of Classicist mansions and even some 300-year-old buildings. Round off your day in the beautifully designed Bormúzeum restaurant.

There is also a wealth of chateaux in the area. You can visit the Esterházy Chateau gardens in Csákvár, while the Cziráky Chateau in Lovasberény will be a real jewel once renovated. The Károlyi Chateau in Fehérvárcsurgó is open to visitors and you can even stay there, as it houses a hotel.

Many people stop off for a photo at the underground carriage that is exploding out of the ground in Csákberény, while in nearby Gánt, a landscape reminiscent of Mars opens up before your very eyes if you visit the Bauxite Geological Park. You can easily combine this open-air geological museum with the Haraszt Hill nature trail near Csákvár, with the world of barren sub-Mediterranean dolomite rocks or with the Csókakő grand tour in Csákberény, where you can visit romantic gorges and snow-white dolomite rocks as well as the castle.

Head out to Öreg-hegy and visit the Bory Castle, a fairy-tale world dreamed up by Jenő Bory, which is now a museum.

The main city in the area is Székesfehérvár, which is easily accessible from the wine district. Because of the devastation of the Middle Ages, few people consider that once upon a time, Székesfehérvár was the only place where you could legally crown someone King of Hungary. The town was founded by Prince Géza and St Stephen built his private church here, while Andrew II proclaimed the Golden Bull here in the parliament in 1222. Unfortunately, only the foundations of the coronation church, the Cathedral Basilica of the Assumption of the Blessed Virgin Mary, which King Matthias had expanded, remain in the Ruin Garden. The Globus Crucifer and City Hall are nearby as are the Hiemer House, which houses the Hetedhét Toy Museum, the Bishop’s Palace, the King Matthias Monument, the Black Eagle Pharmacy and the City Gallery. As well as its permanent exhibition, the gallery also organises wonderful temporary exhibitions, such as the recent 20th-century photography display. The city centre is also home to numerous restaurants and cafés, so there’s something for everyone. Water lovers should visit the Árpád Baths, which has been declared a monument.

Székesfehérvár makes the ideal starting point to visit several wine districts in all directions. You can head to Mór to the north, Etyek to the east, Tolna to the south and Balatonfúred-Csopak to the west.

Mór’s cuisine is clearly influenced by the Swabians, thus is characterised by the daily consumption of soups, including those made from beans, potatoes and sauerkraut, which pair well with the Mór white wines and their high acidity. Small fried potato dumplings, best known as a dessert nowadays, used to be eaten with curds and whey. Nowadays, this Kaisersmarrn is perfect served with a small glass of noble sweet Mór wine. If you come to Mór during the December holiday period, then make sure you taste the wine soup. This is extremely popular among Germans and is still made regularly in northern Switzerland and the southern German states, especially from Riesling. The local wines are also excellent ingredients for this, meaning that Mór wine soups are a worthy match for German soups! And the good news for those with a sweet tooth is that the Germans of Mór are renowned nationally for their wedding or Christmas biscuits, which include cocoa Katzenprazl, traditional Swabian walnut Nüss-Stengeli and kvircedli, or Kwierzetl, which locals say goes best with the iconic Mór grape variety, Ezerjó, and the white wine made from it. Kvircedlis often accompany the wine soup, and many people also dip them in it before eating. The small wine district’s best restaurants can be found in its eponymous town, Mór, with some also boasting an enticing selection of Mór wines.

There are only a few settlements in the tiny Mór wine region, so wine events throughout the year are naturally concentrated in the central and eponymous town of Mór. In January, when folk wisdom holds that if the wine flows on St Vincent’s Day, then the cellars will be full, the Mór producers organise a St Vincent’s Day Wine Tour. Tradition has it that St George’s Day (24 April) is a time of renewal and the beginning of spring. In the past, the new wine region judge was elected on this day, and the vineyard warders were also contracted, while nowadays, the winemakers hold St George’s Week Celebrations. On St Urban’s Day at the end of May, it is worth visiting the small chapel of St Urban on Kecskehegy when it celebrates its saint’s day. After mass, people are traditionally greeted with music and an agape. Finally, the wine district’s most important event is the Mór Wine Days in autumn, where concerts, children’s activities, sports events, exhibitions and art programmes pep up winemaker events. 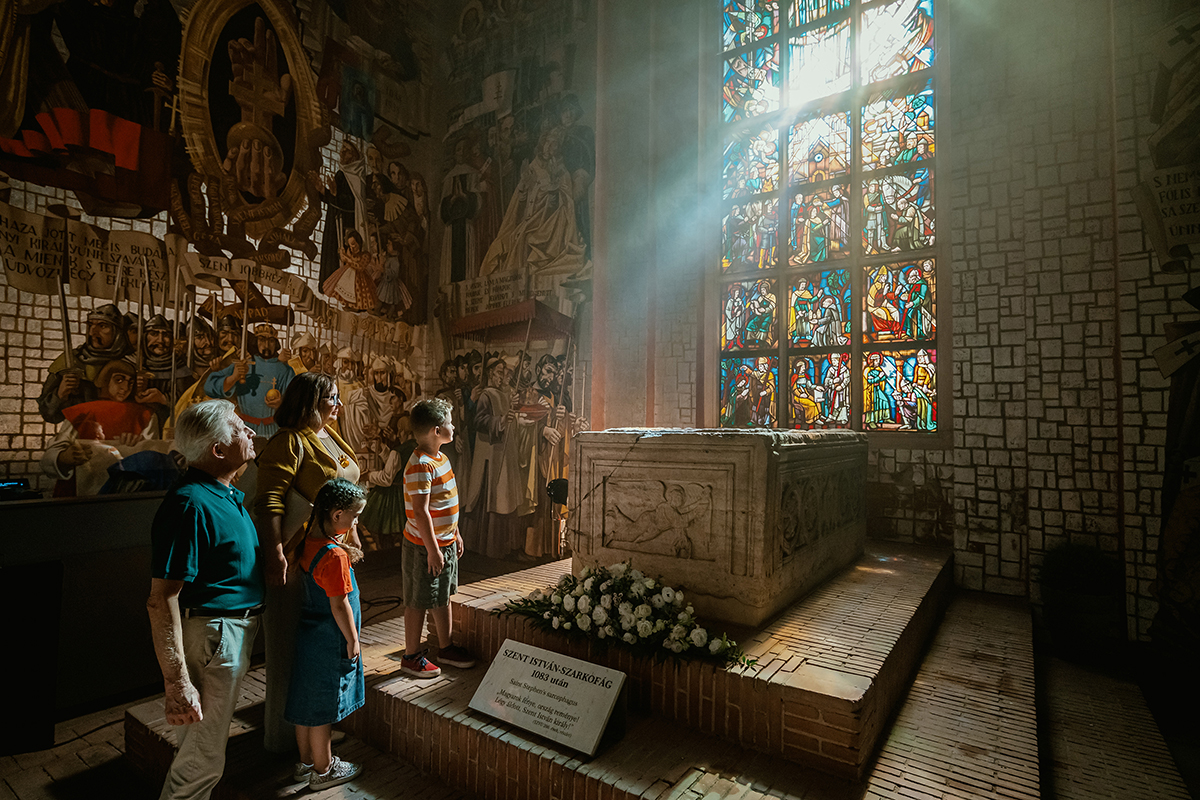 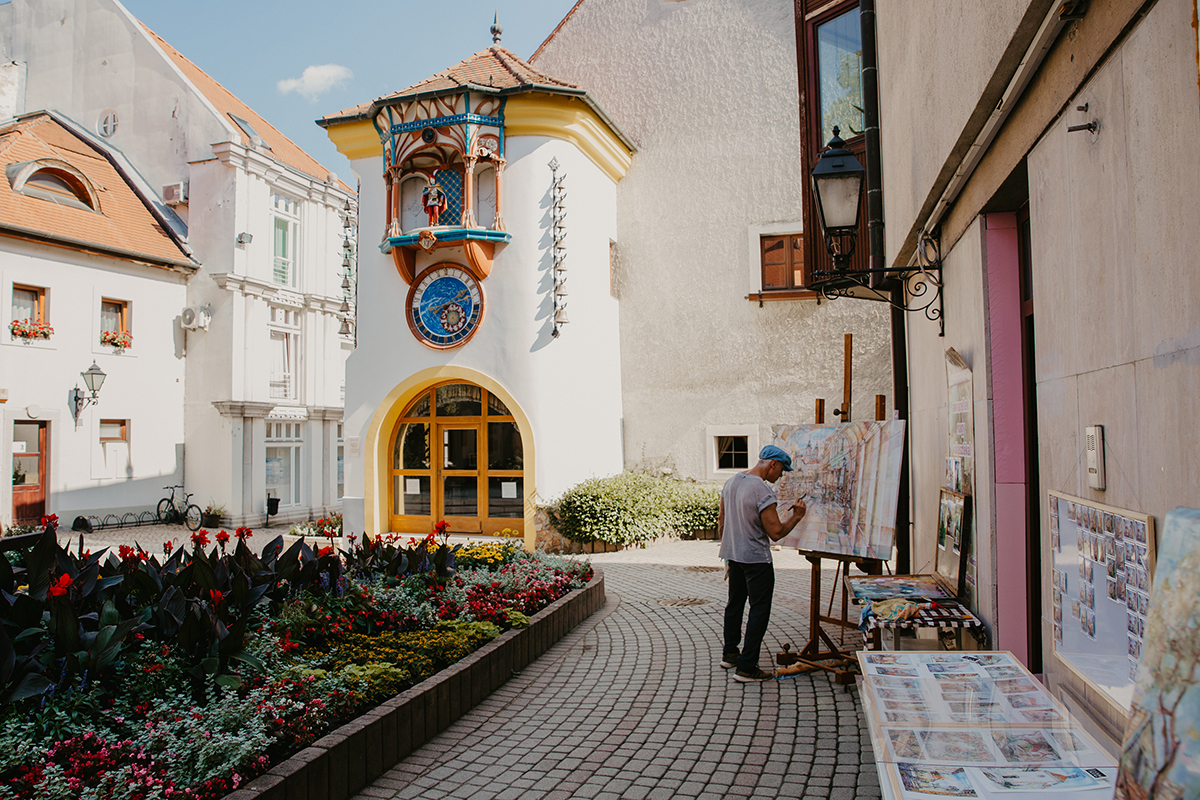 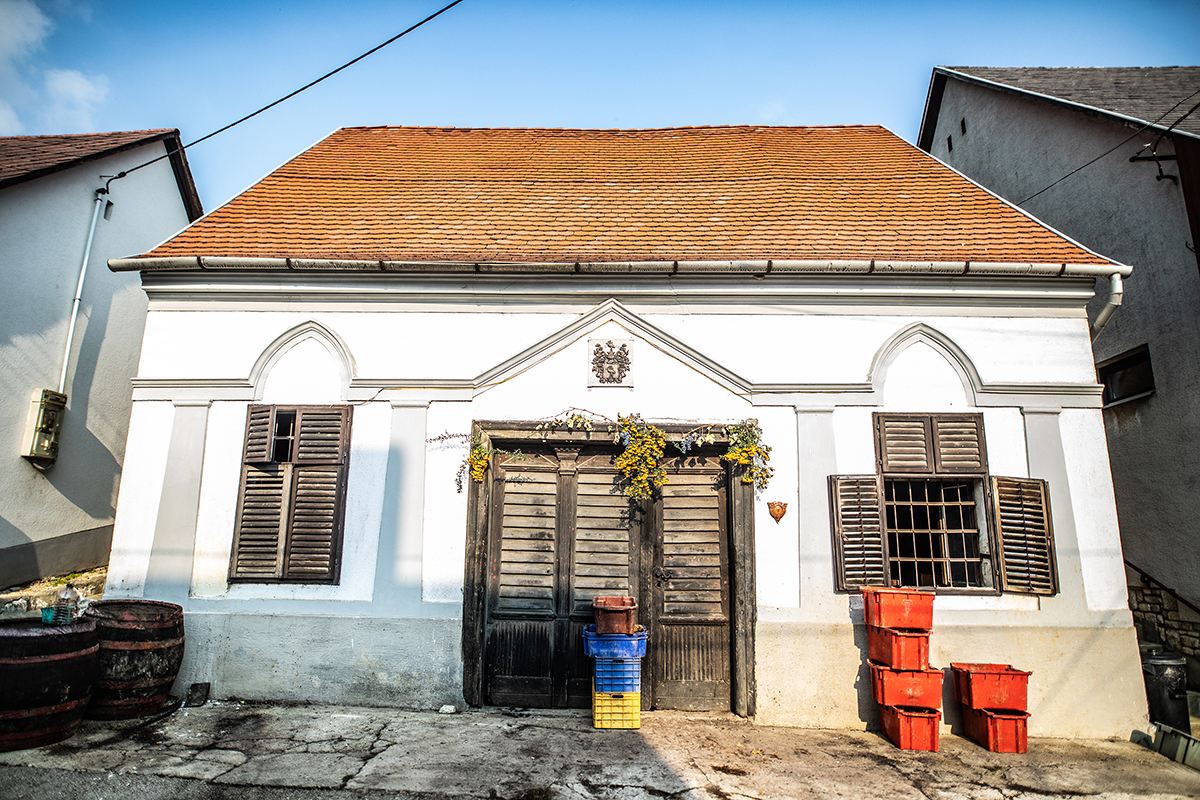 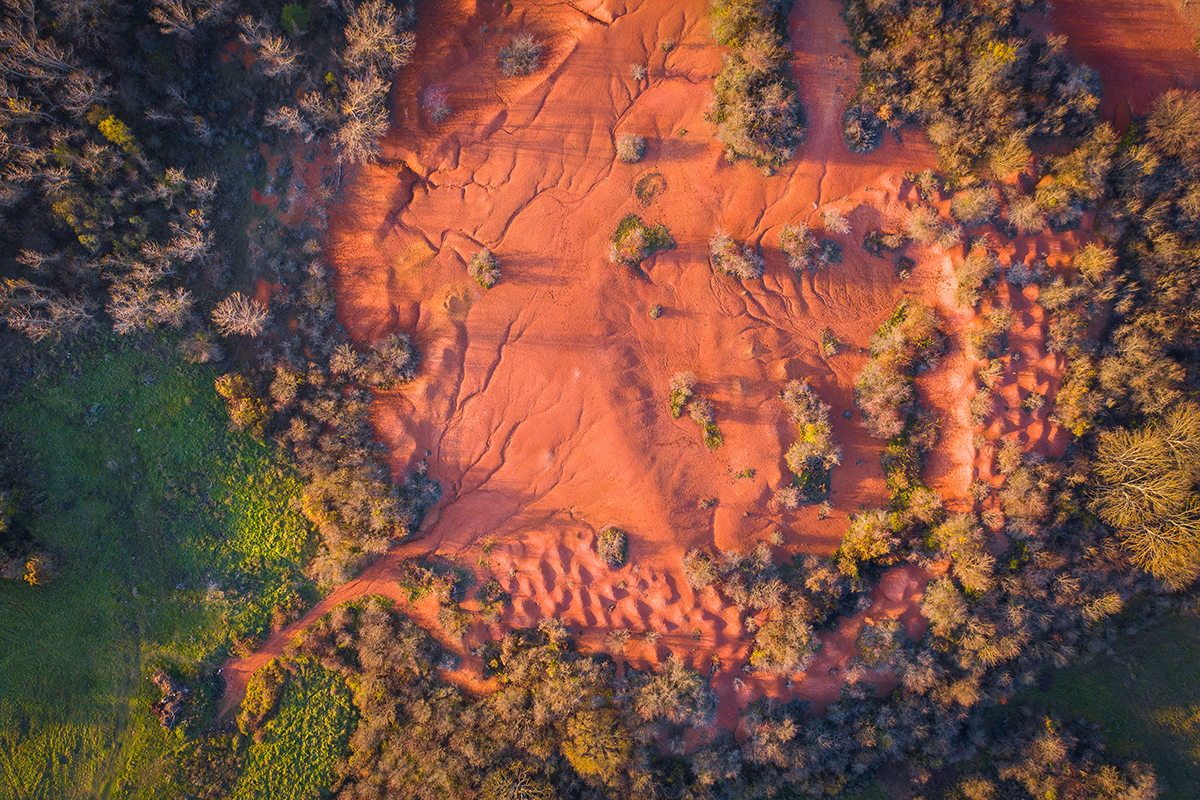 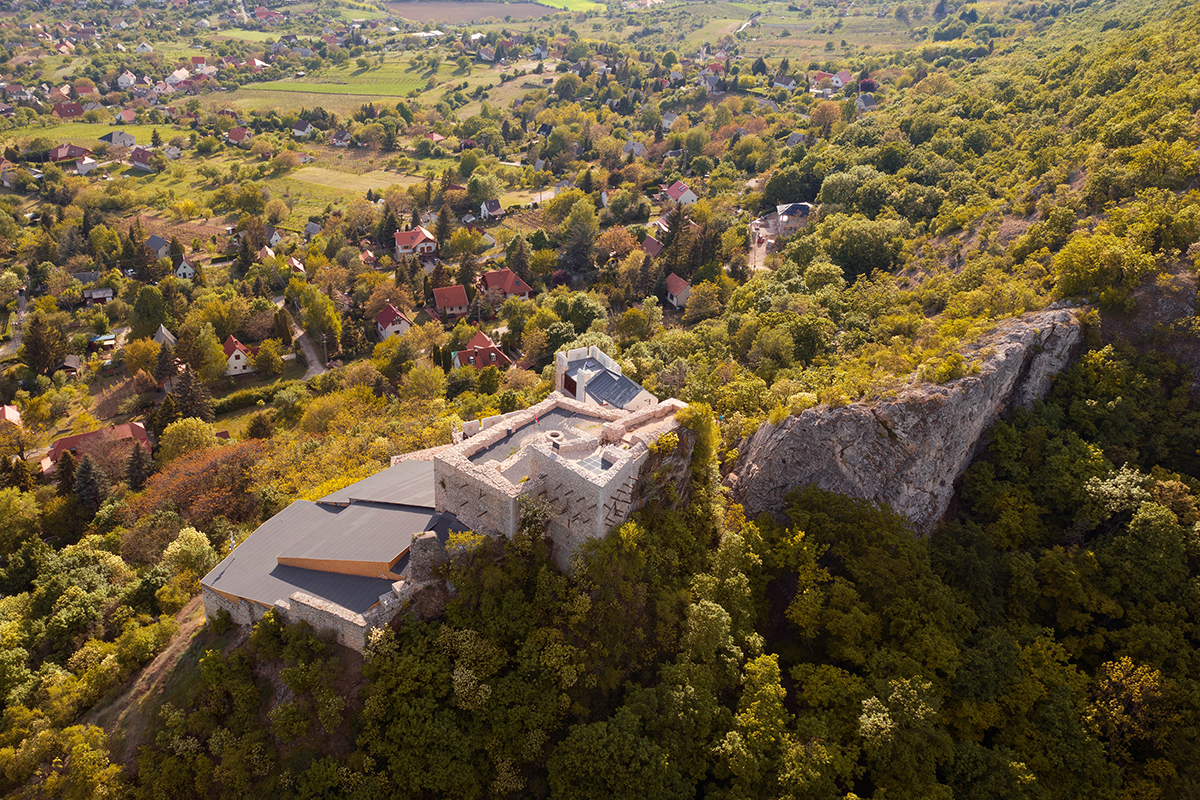 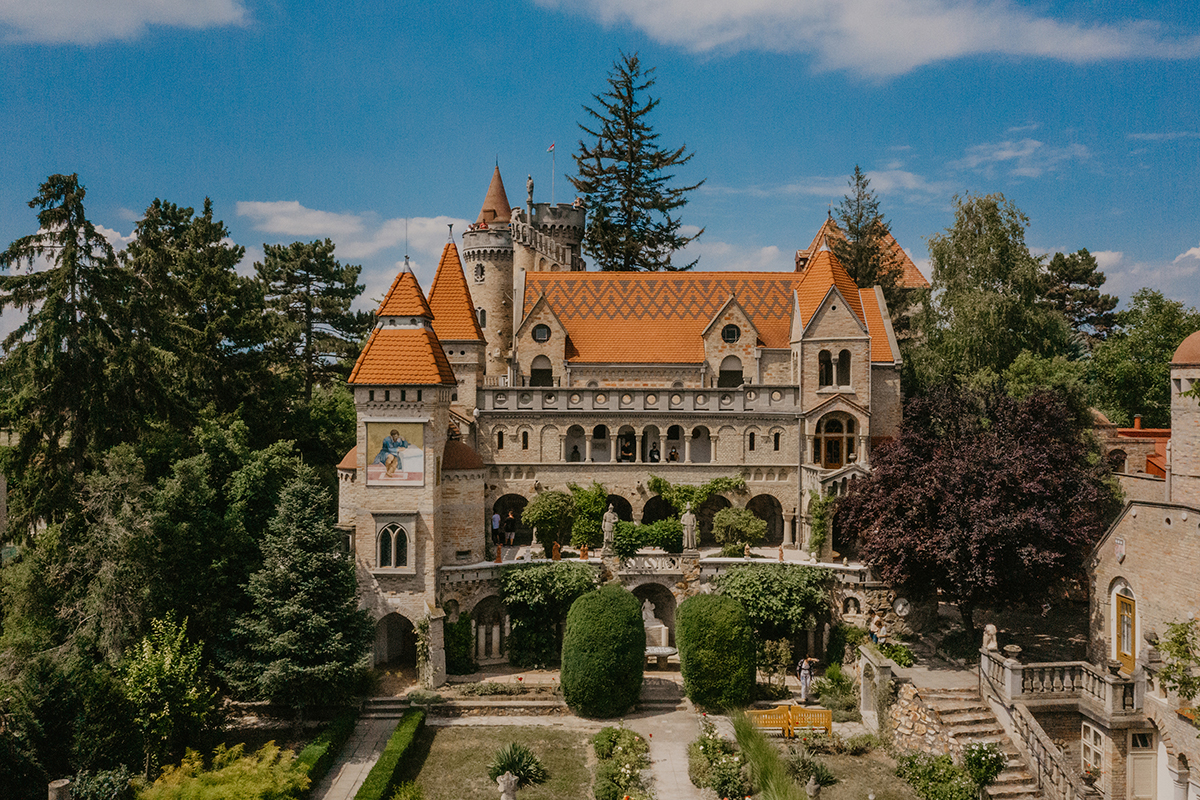 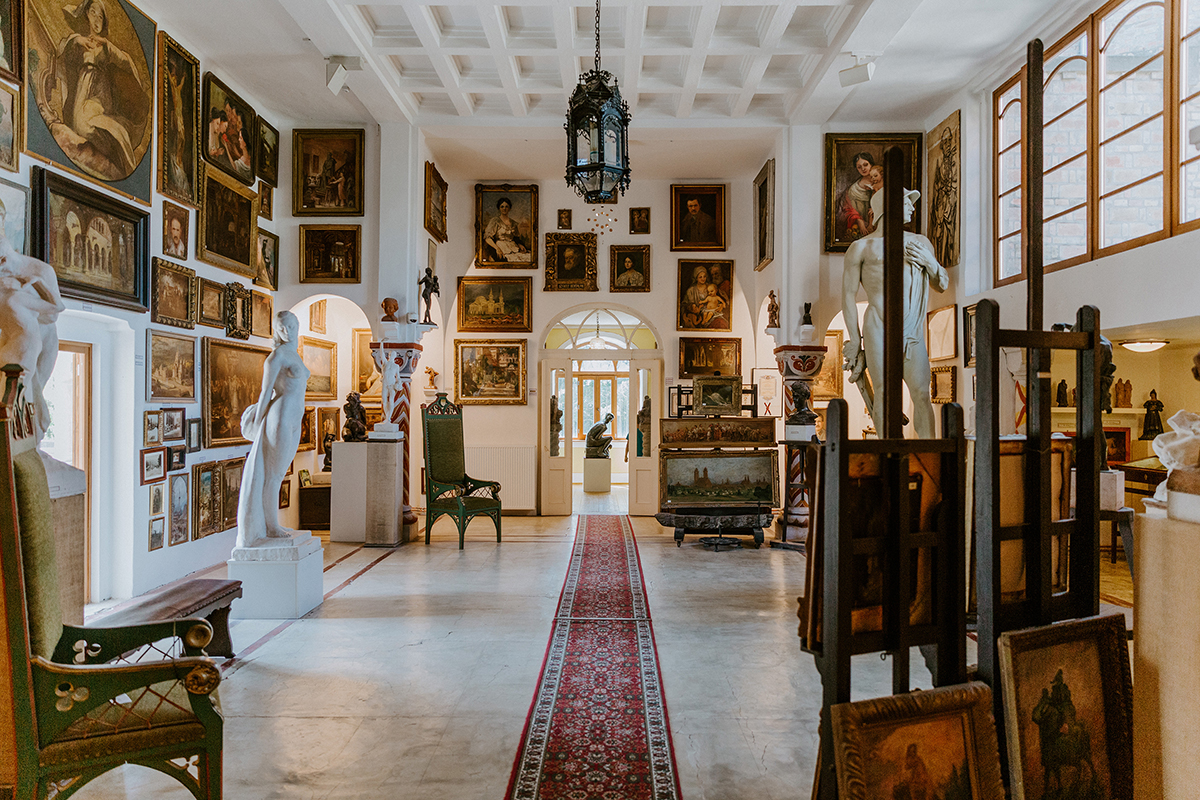 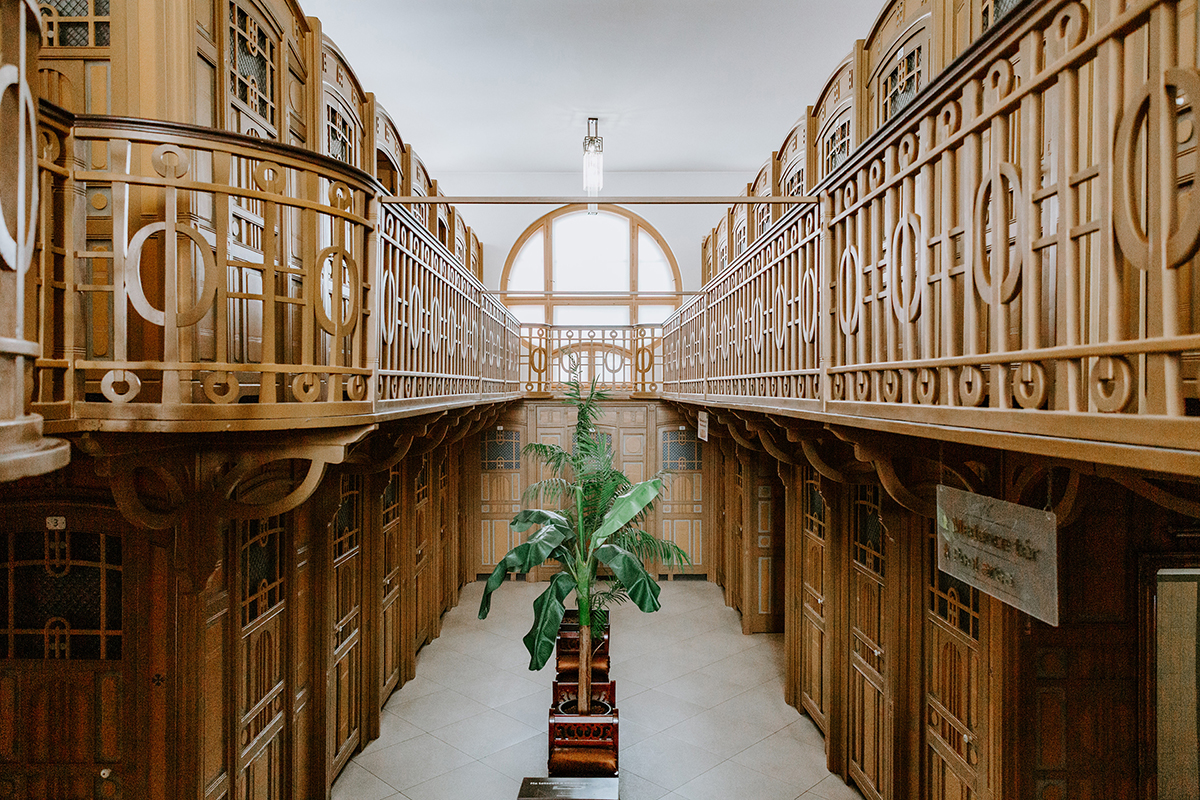 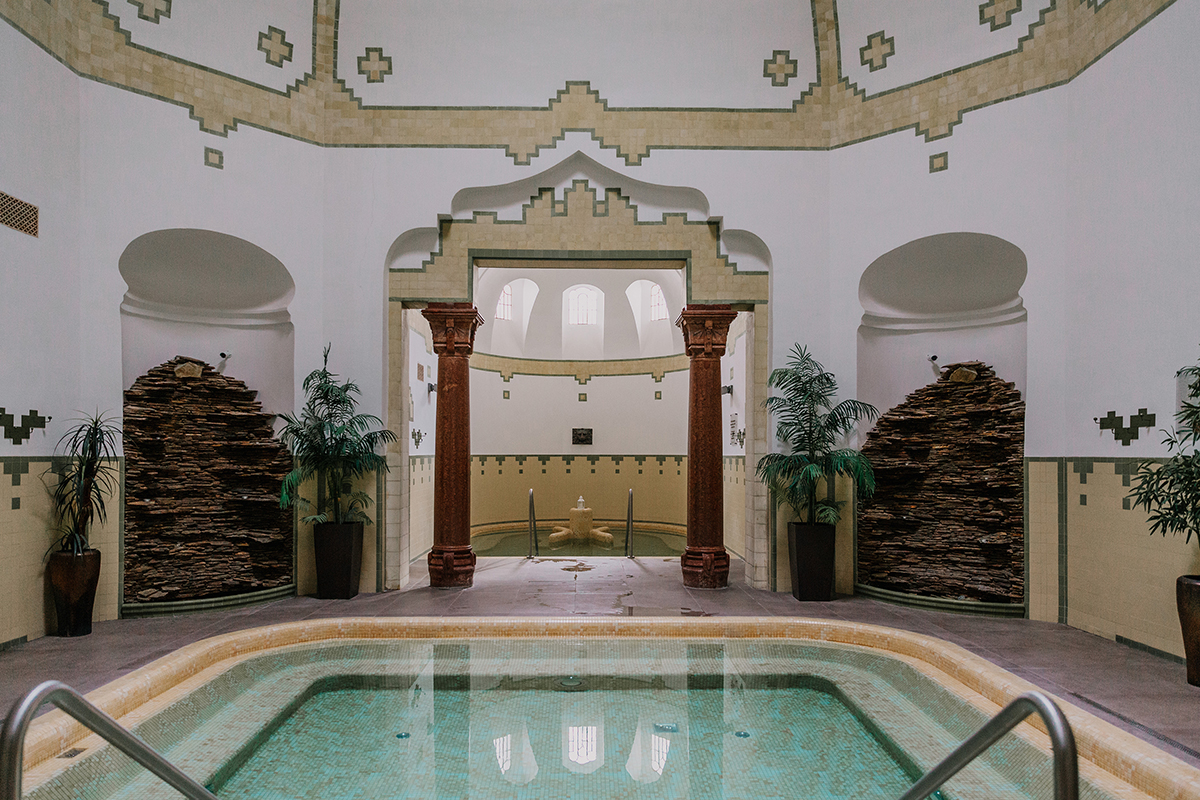 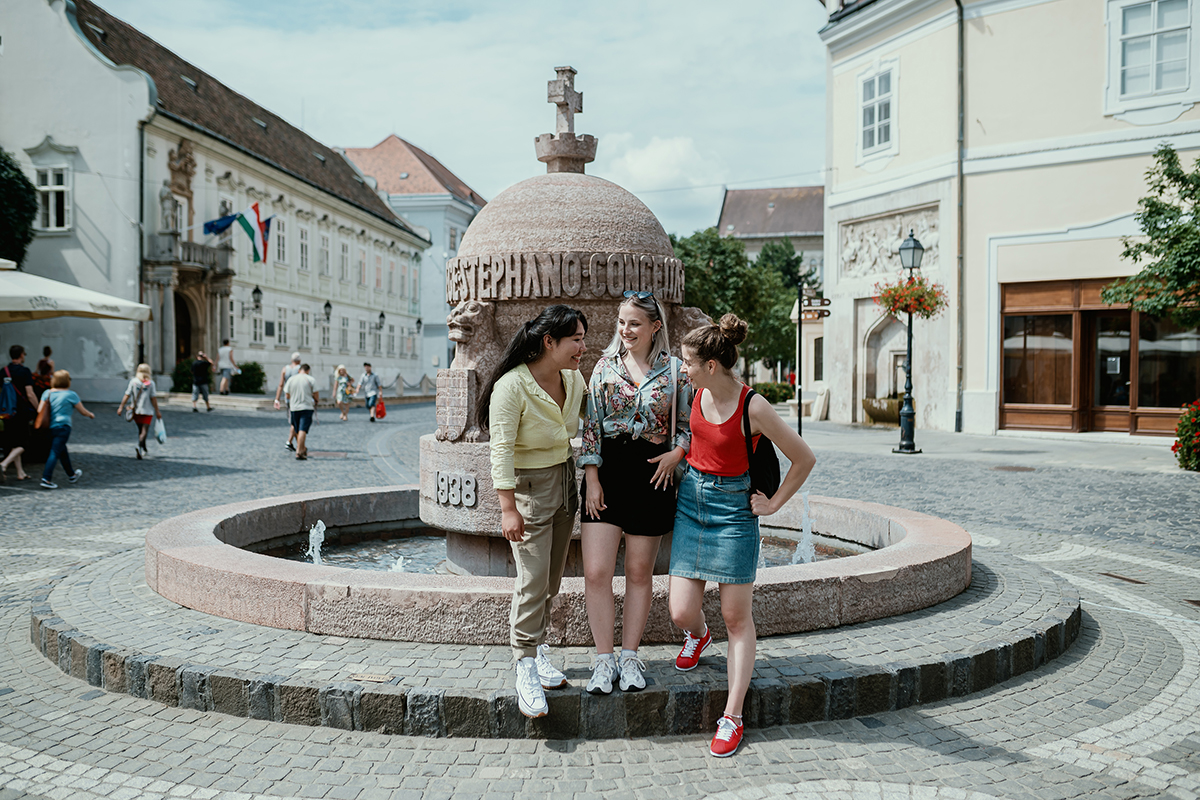 Explore Székesfehérvár’s sights on foot and enjoy a real wine dinner at a Mór winery! 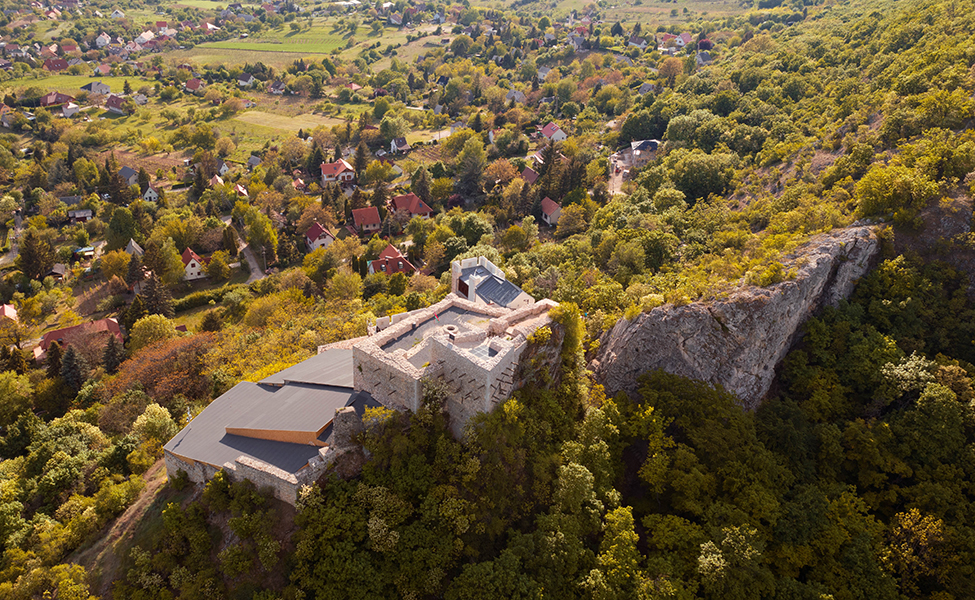 Stroll in the Esterházy Palace Garden in Csákvár and admire Csókakő Castle! 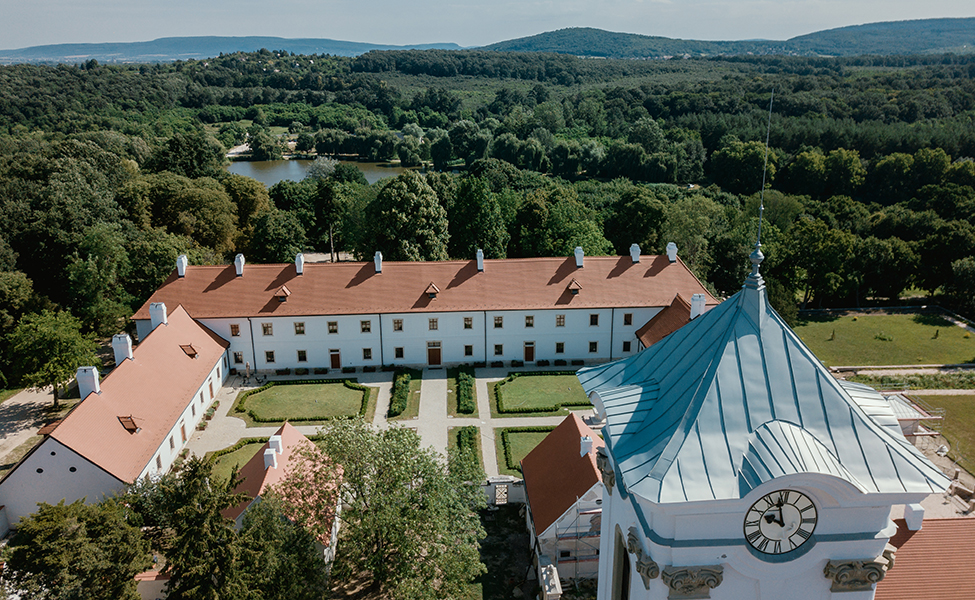 Hike in Csákberény and Gant’s Martian landscape, then visit the Camaldolese Hermitage in Majkpuszta! 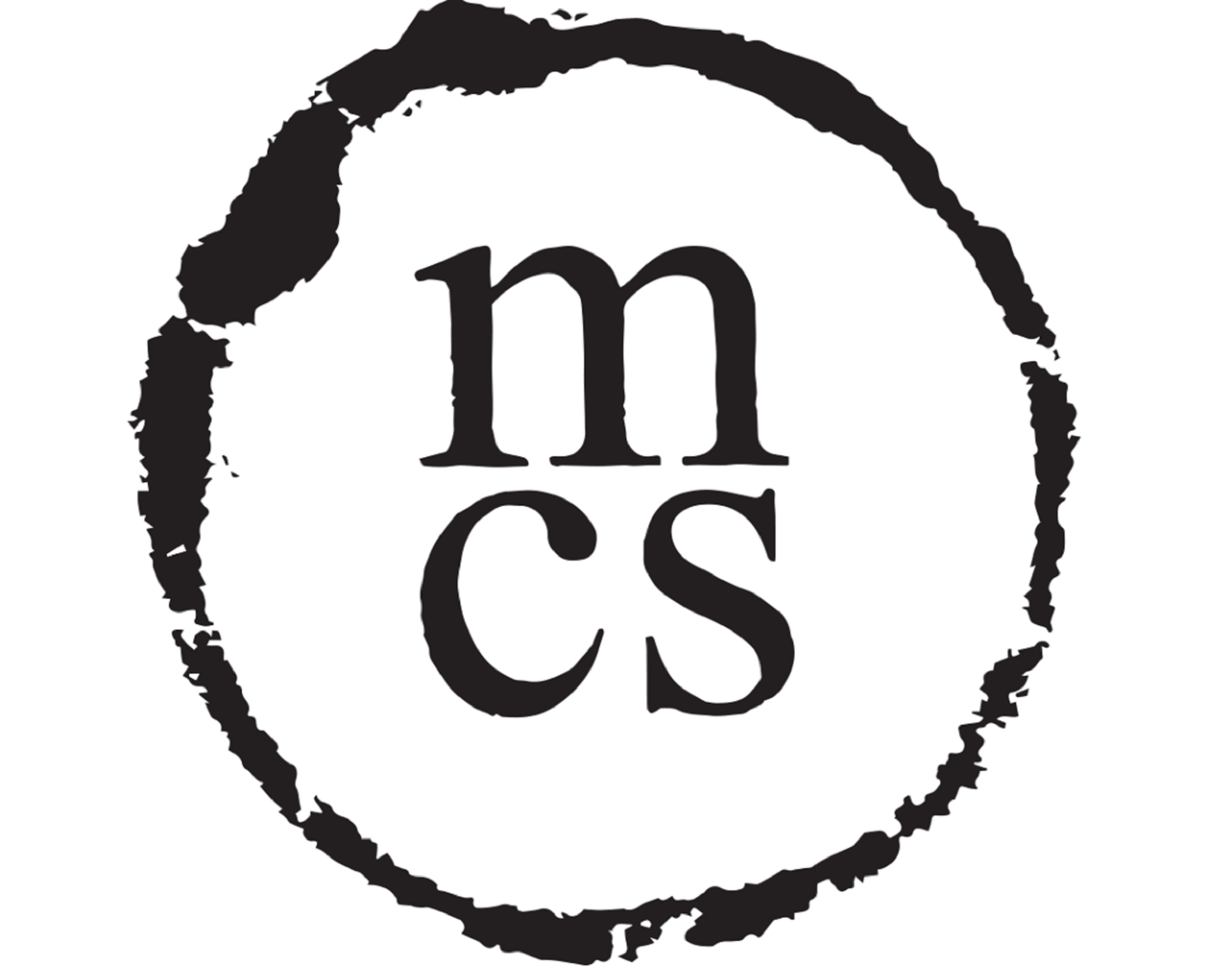 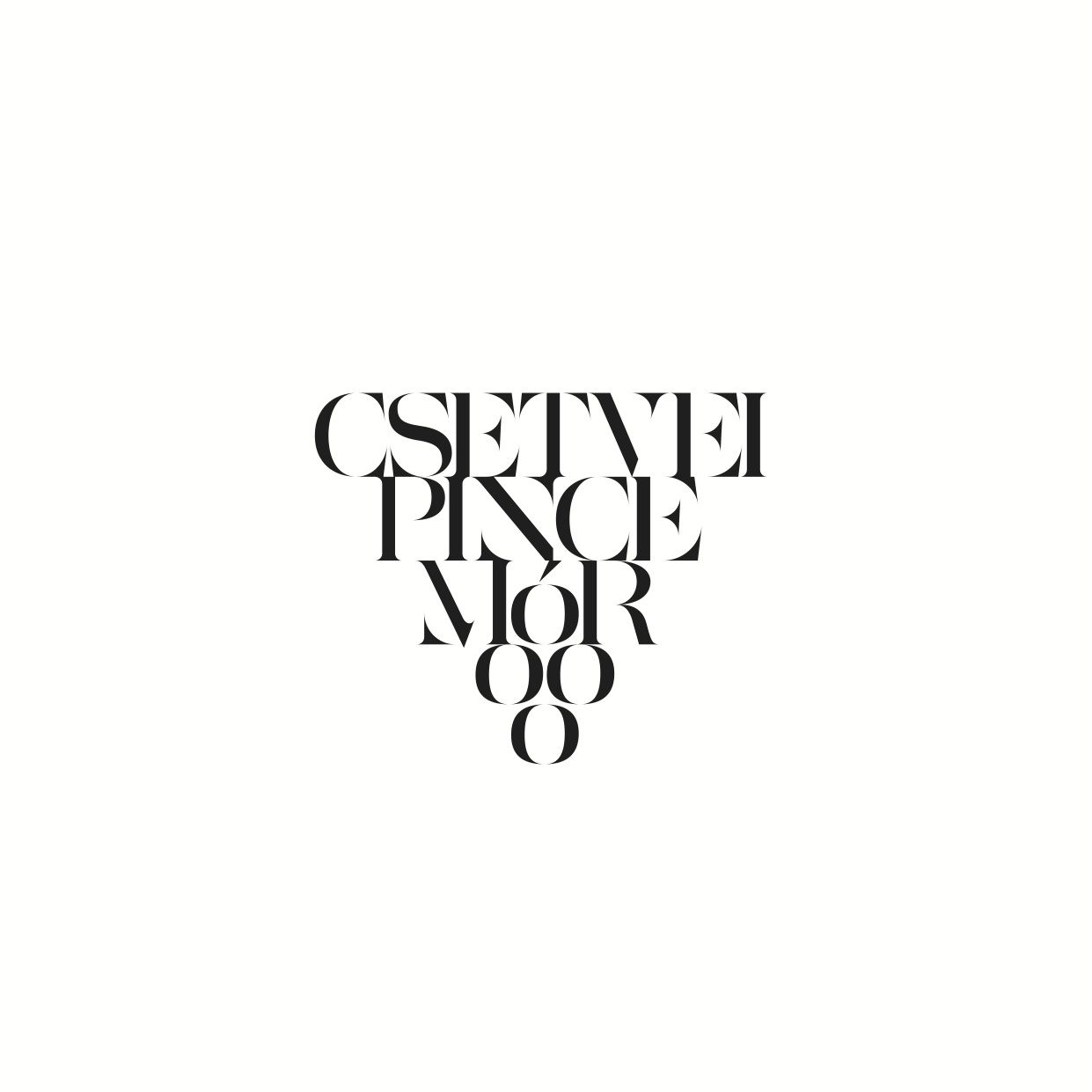 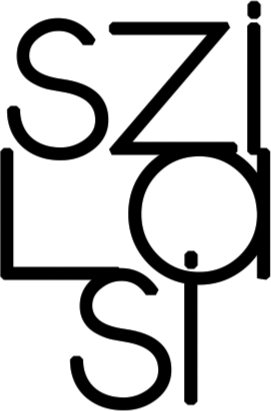 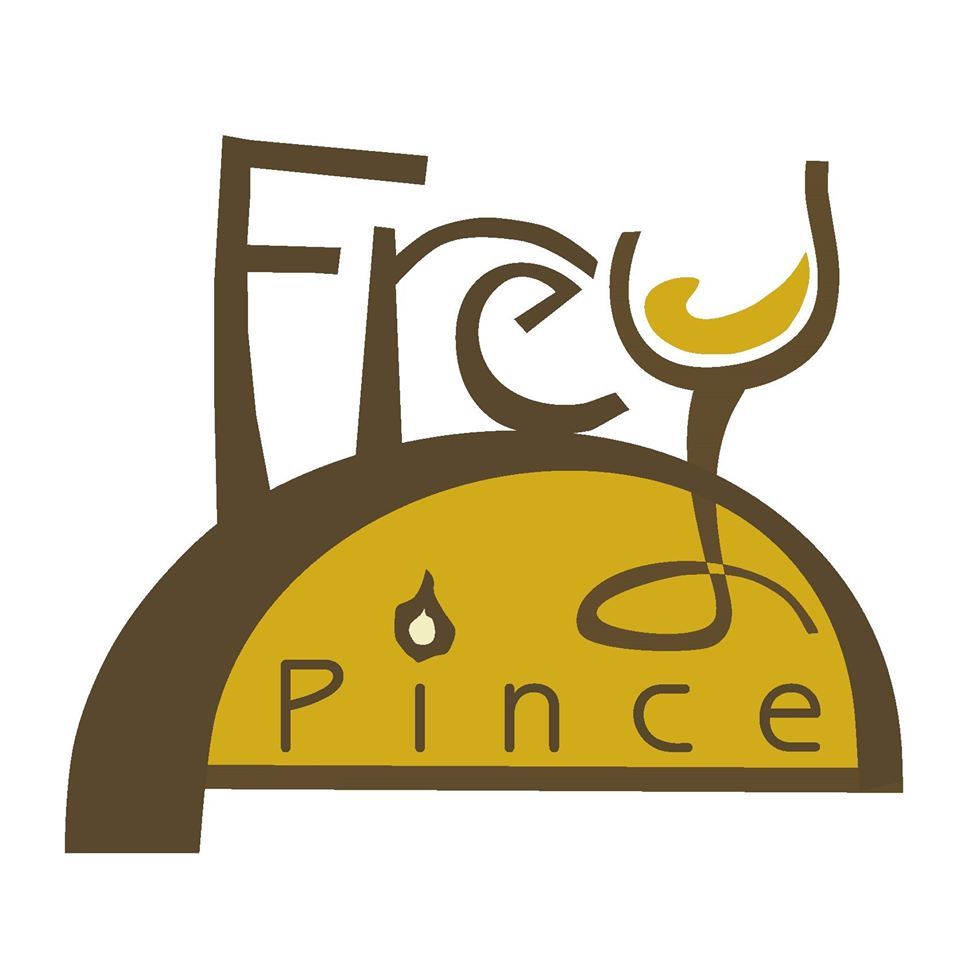 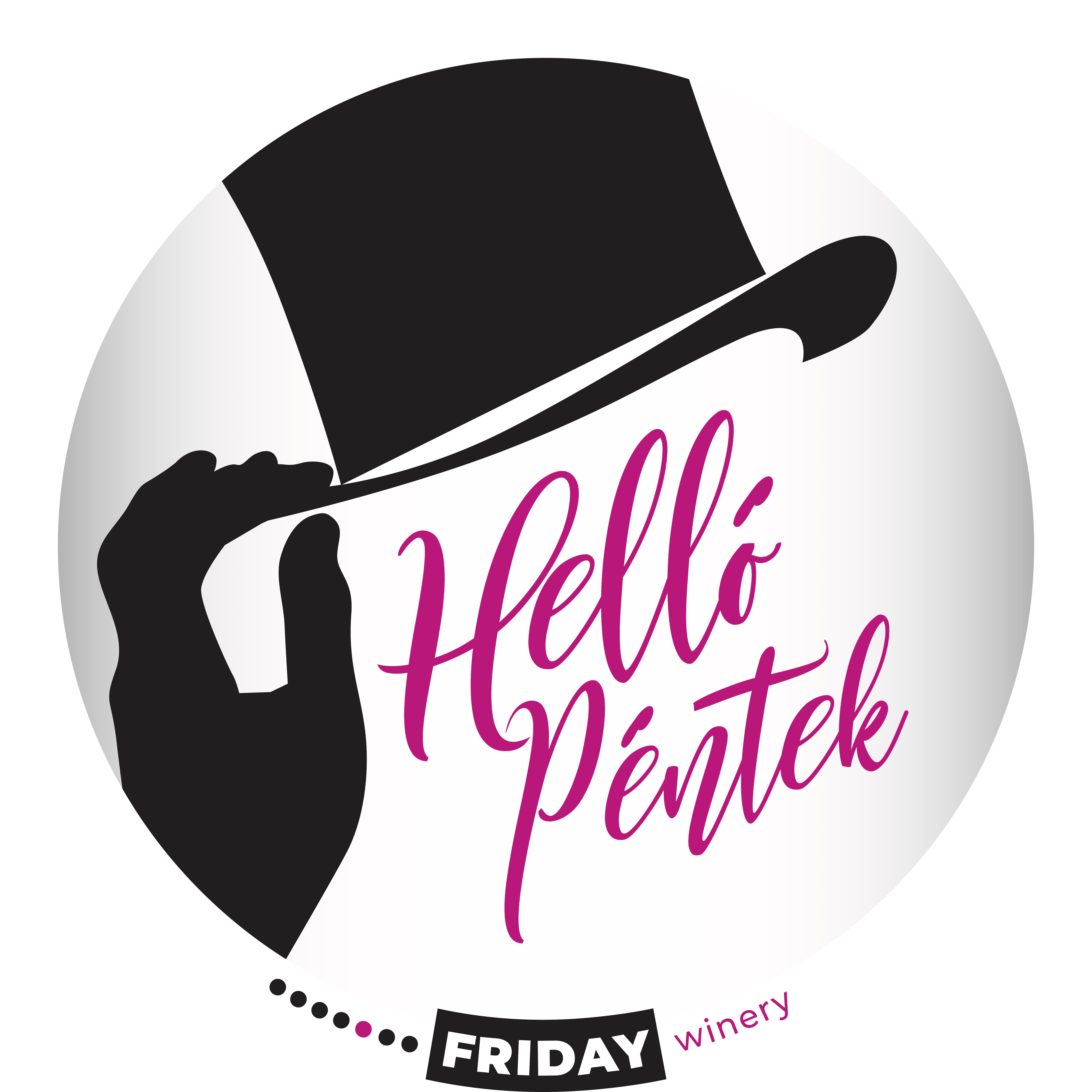 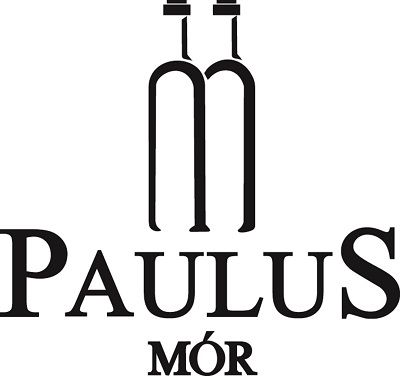 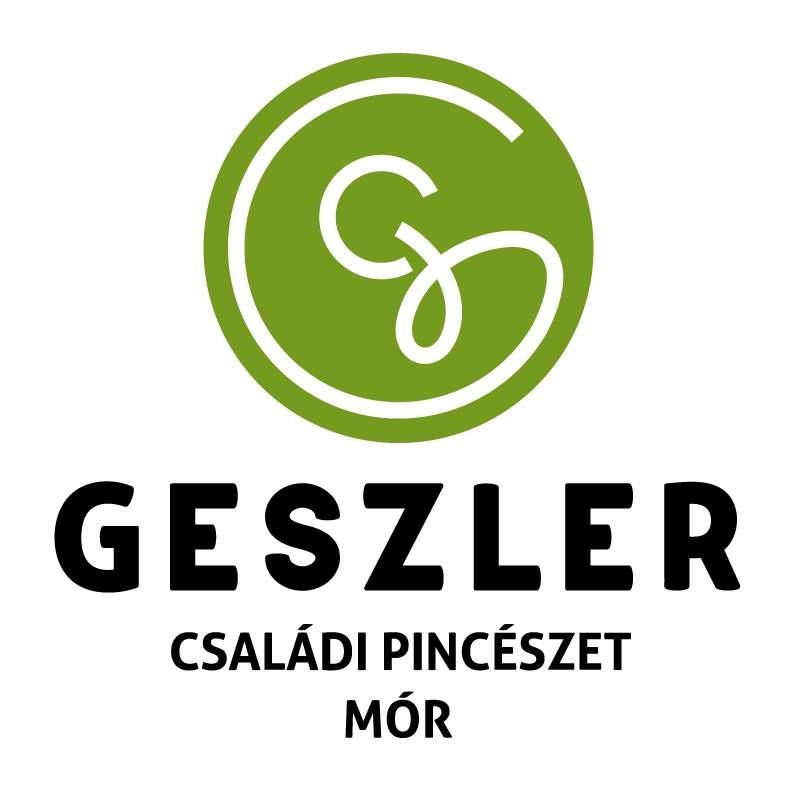