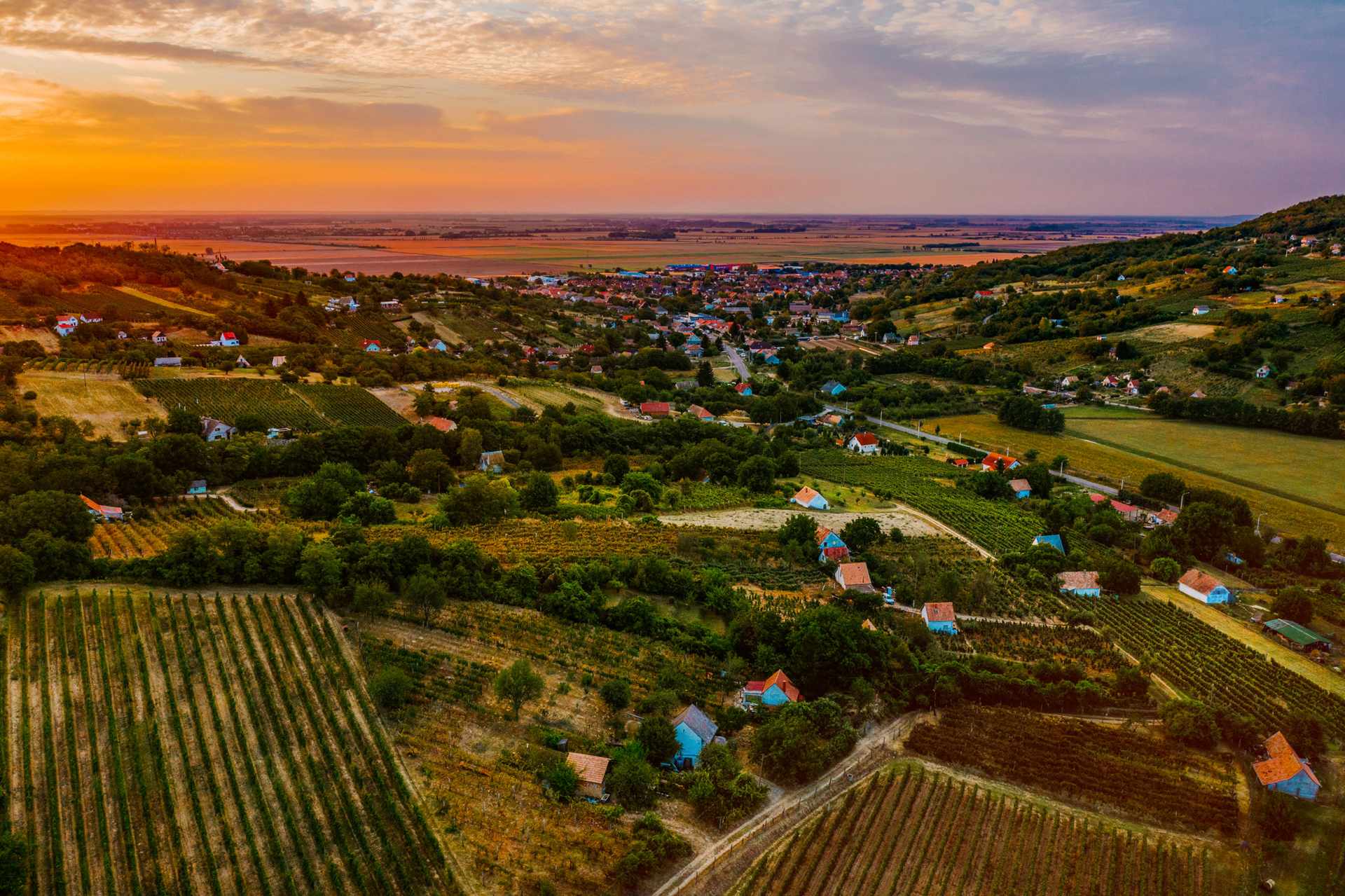 This is perhaps the most interesting wine district in the Pannon wine region. While its wines are certainly as good as those from Villány, they still, however, don’t make anywhere near enough of their opportunities for wine tourism. There is also the city of Szekszárd itself, which boasts plenty of monuments and which should ideally attract tourists...

The “Gőzössel az üvegkaptáron is túl” (By steam beyond the glass beehive) all-day light railway ride with many stops and interesting nature trails makes a great programme for those with kids. If you are interested in watching stag rutting, then keep an eye on tour companies’ websites as many of them offer such a programme by canoe or kayak in the autumn.

Beyond this somewhat unusual introduction, let’s see what you can and should do beyond wine tasting in the production area of the Szekszárd wine district. At its southern extreme, i.e. in Báta, you can find the Black Stork House, where you can learn about the most important, and protected, birds in the area. The pride of Bátaszék is the downy oak next to the St Orban Chapel, which even won the Tree of the Year award in 2016. There is a wonderful view of the city, Sárköz and the Danube in the distance. Talking of Sárköz, it’s worth watching out for the various events that are held in the towns and villages of Sárkös each year. They combine preservation of traditions with modern music programmes and ethnography with gastronomy. You can explore Gemenc on the forest railway starting from the nearby Pörböly ecotourism centre, where you can also rent bicycles, canoes and kayaks. Tour guides are also available by prior arrangement. If you book in time (2-3 days in advance), you can tour Gemenc by horse-drawn carriage or hunting carriage. Outside the hunting season, anyone can stay in the Karapancsa Chateau, even in the room where German Emperor Wilhelm II or Austrian Emperor Franz Josef I once slept.

In Szekszárd, the gorges (as the loess roads are called here) offer countless excursion possibilities. These are also used by winemakers for organising their wine tasting events. Those who enjoy classic sights and traditional sightseeing should hang out in Garay Square, under the statue of the poet who first used the expression Bikavér, or Bull’s Blood. Of course, the picture would not be complete without mentioning that Mihály Babits and Miklós Mészöly also have memorial houses in Szekszárd. It seems that wine and poetry really go hand in hand. The ruins of the former abbey can be found in the courtyard of the county hall, while the city hall and the city centre church (the largest single-nave Roman Catholic church in Central Europe) are also worth a visit. If you want to view the city from above, you don’t even have to fly, it’s enough to climb to the top of Bartina, where there is a small lookout tower with bunches of grapes awaiting hikers, while the Bati-kereszt lookout offers great views over the Szekszárd Hills. If you need a coffee to get you going in the morning, Szekszárd has one of the country’s best coffeeshops and a wonderful Gingerbread Museum. However, everything is so centred around wine here, that you shouldn’t really be surprised if someone offers you a Kadarka ice cream in the summer heat. Try it, it’s really delicious.

The Szekszárd wine district is situated in an ethnically similar area to Pécs, Tolna or Villány, i.e. in small villages nestled in the valleys, whose houses were typically inhabited by Germans, sporadically by Serbs, in some places by Croats and elsewhere by Hungarians. Accordingly, many of the Szekszárd dishes have German roots, such as soup (but no longer sour, like in the past), roast pork knuckle with crispy crackling and cabbage dishes, but if you are looking for the crown jewel of Szekszárd cuisine, then the choice must fall on rooster and red wine stew as nothing better has yet been invented to go with Kadarka. The proximity of the Gemenc Forest means that game meat is also popular around here. Venison stewed in red wine and served with rich gravy goes well with the big, Mediterranean style Szekszárd wines, while there is also plenty of Danube fish, which is a famously great partner for Kadarka. The restaurants in Szekszárd serve up the best culinary treats in the region, with many of them offering roast pork knuckle too, if you order ahead of time, while the fish restaurants on the Danube’s bank serve up the best fresh fish soup around. Some wineries also have very good restaurants, while a former press house next to the main road at the southern end of town houses one of the country’s most renowned coffee houses - a meeting place for many of the local winemakers.

The Szekszárd producers, quite rightly, recognised early on that many small wine events are better than one single, massive wine festival. This ensures that greater numbers of people visit the wine district and do not “forget it”; they also talk about it all year round. They start with the Kékfrankos Toros in February, which draws attention to the most planted Hungarian black grape variety, this is then followed by the Bikavér Borongoló in April. These events already deal with two of the wine styles that are entitled to use the Szekszárd wine bottle but given that three is the magic number in Hungary, a Kadarka Tour is also organised in the Iván Valley in June, which includes many walks up and down the valley, countless wonderful Kadarkas and smiling winemakers. The summer Wines and Strings Festival is also worth a mention, as are the Bátaszék Wine Days at the end of August. Finally, September comes and it’s harvest time, i.e. the Szekszárd Open Cellars and the Szekszárd Harvest Days, after which there is only St Martin’s Day and the new wines to await eagerly. 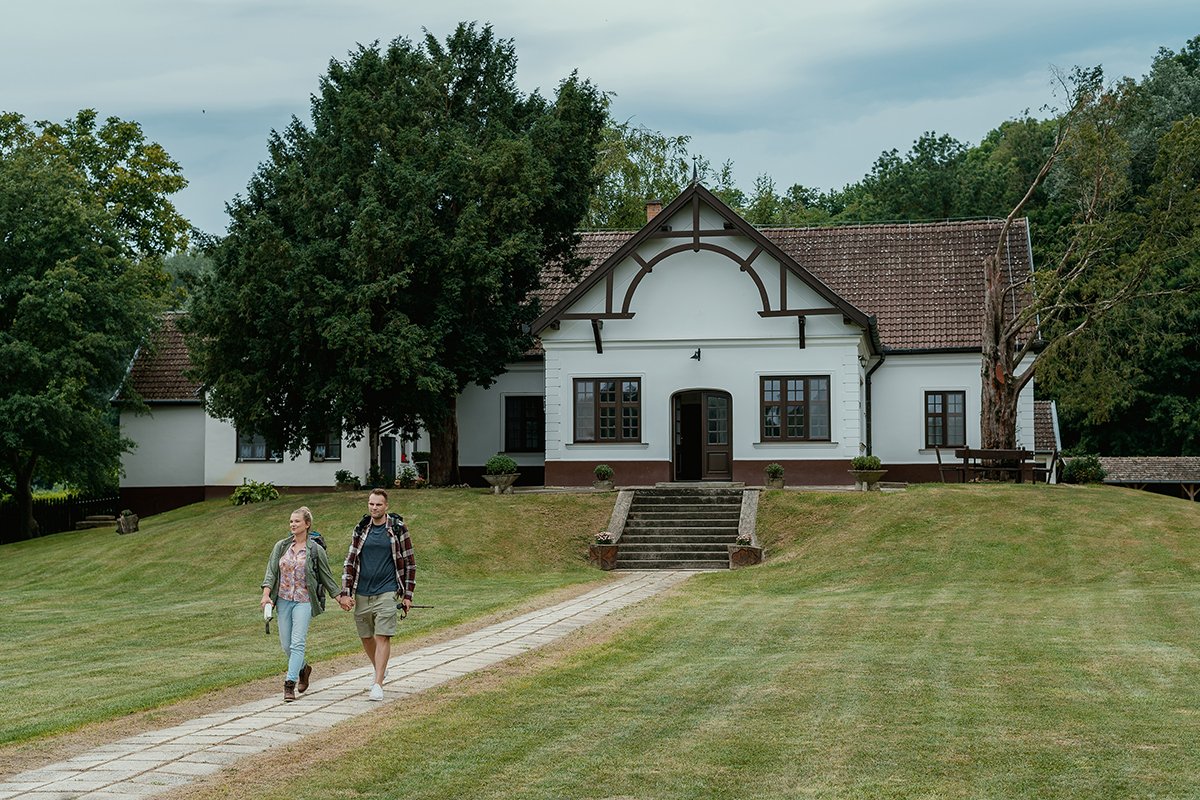 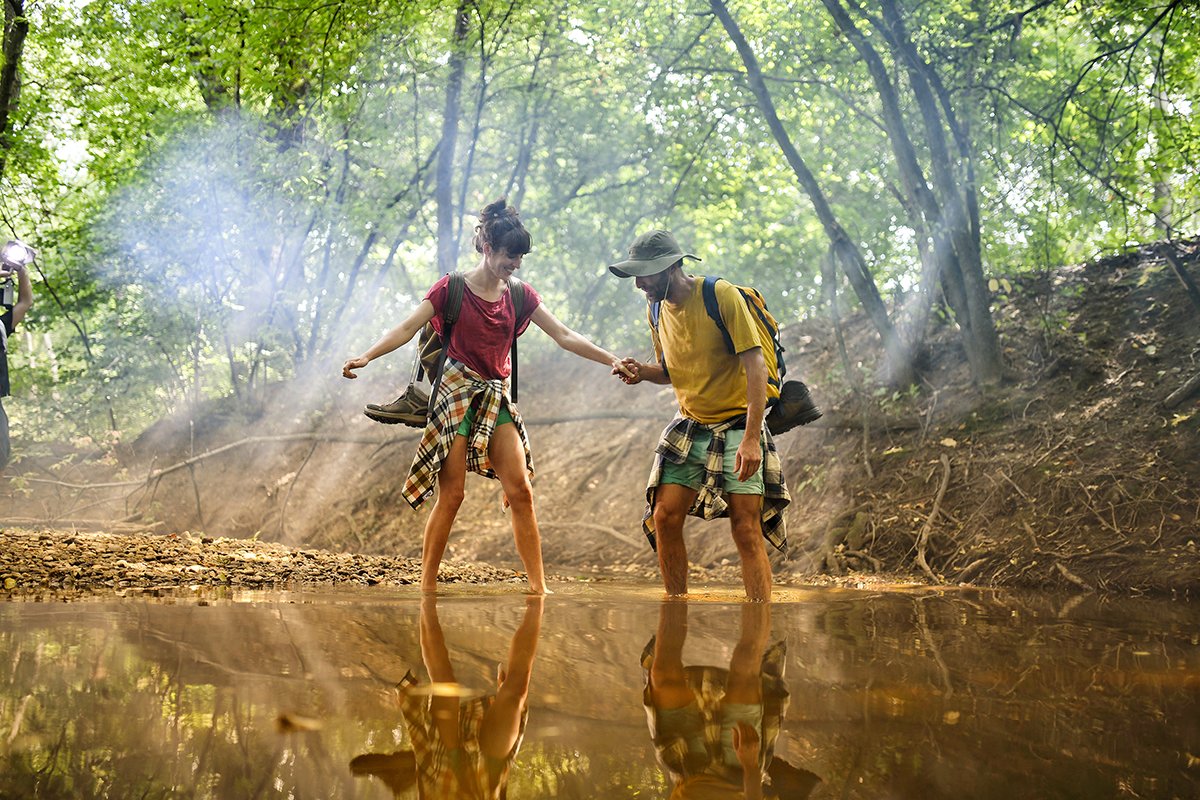 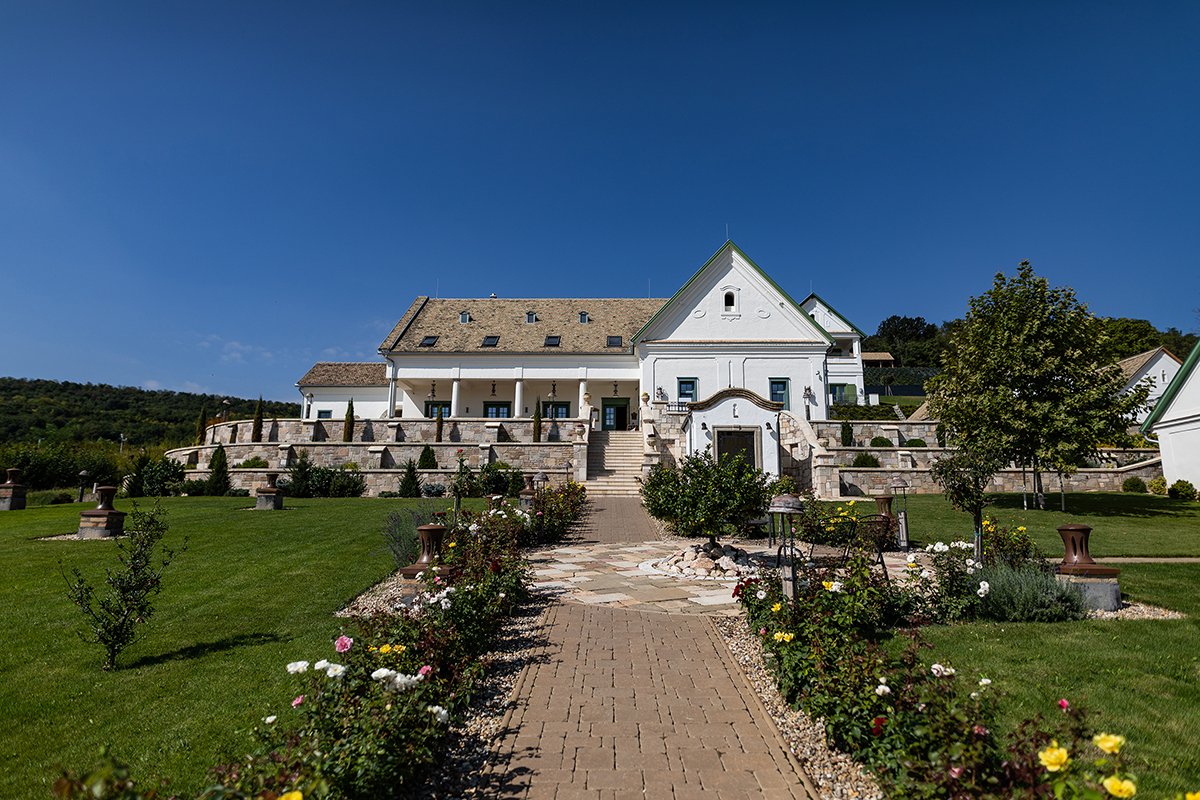 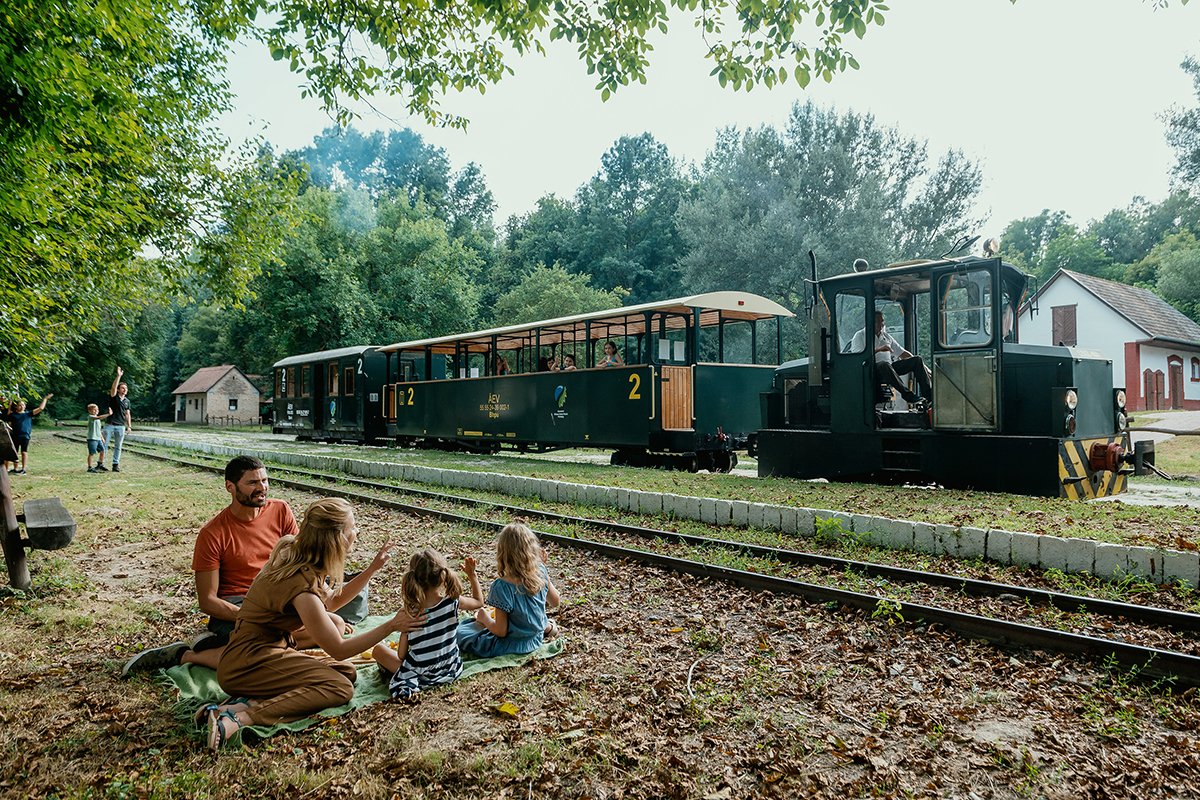 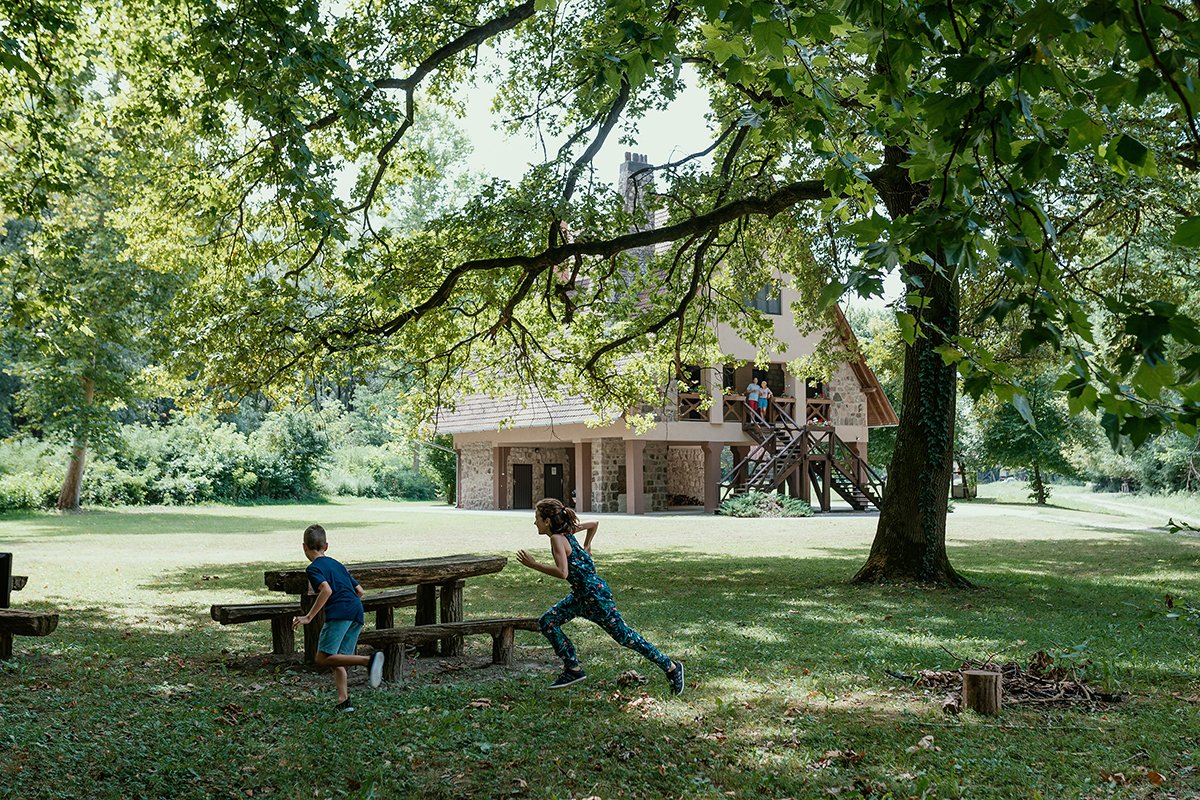 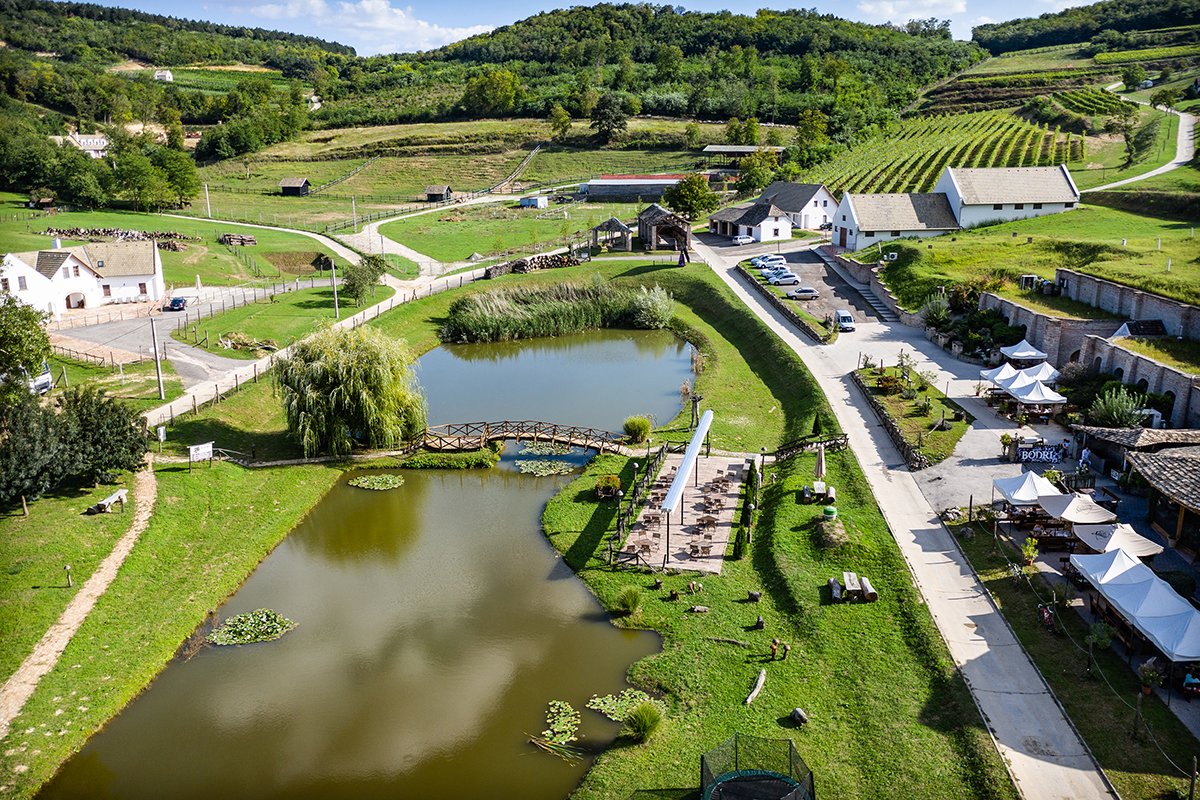 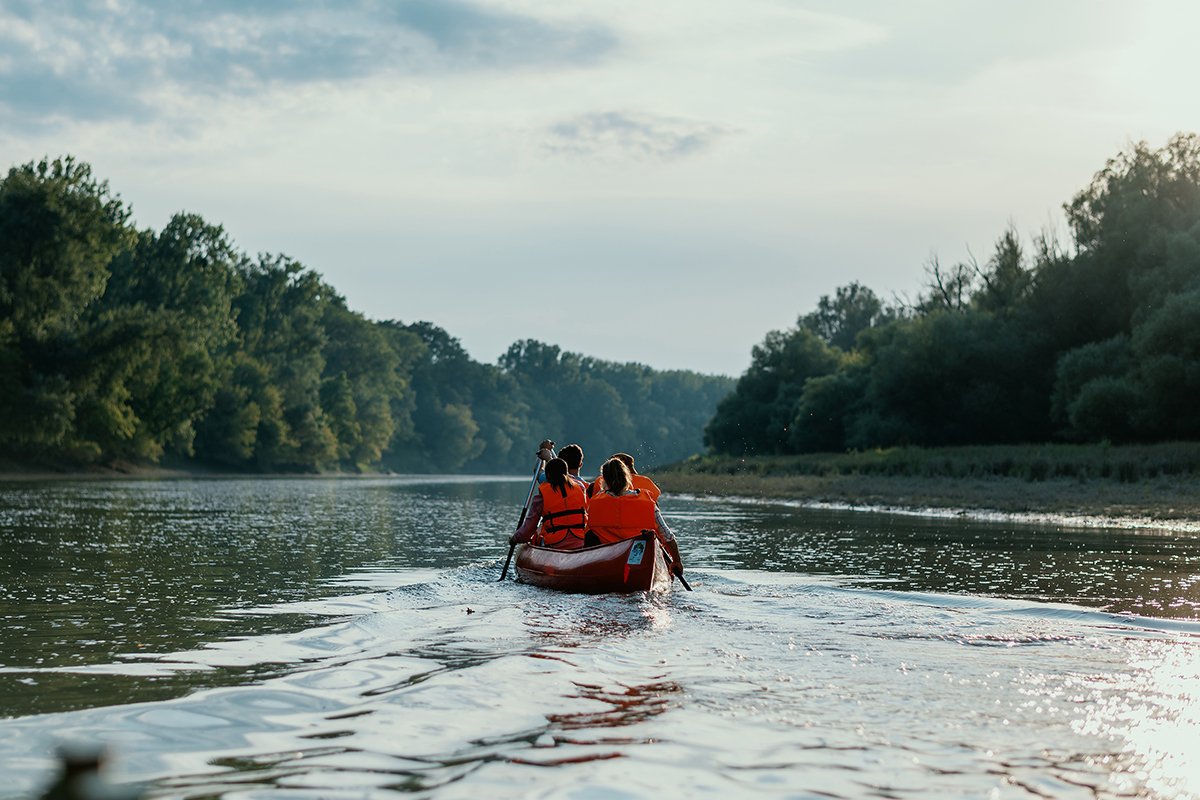 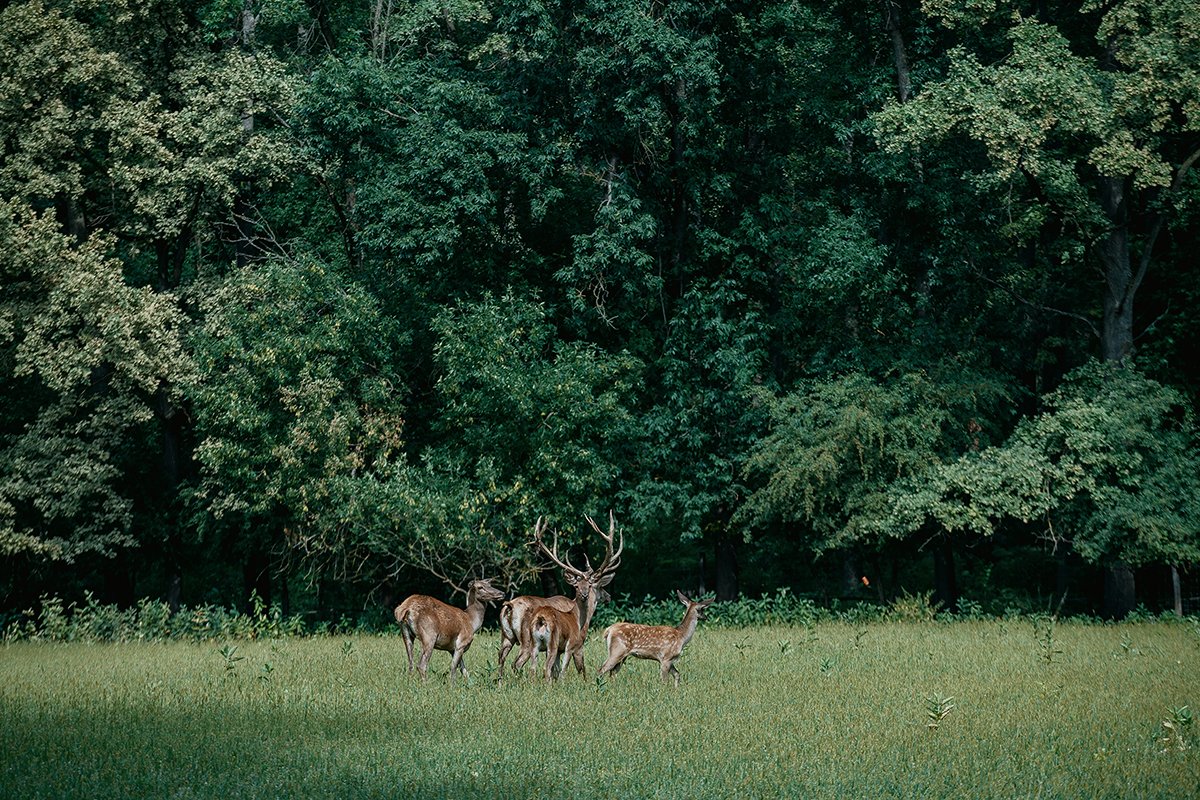 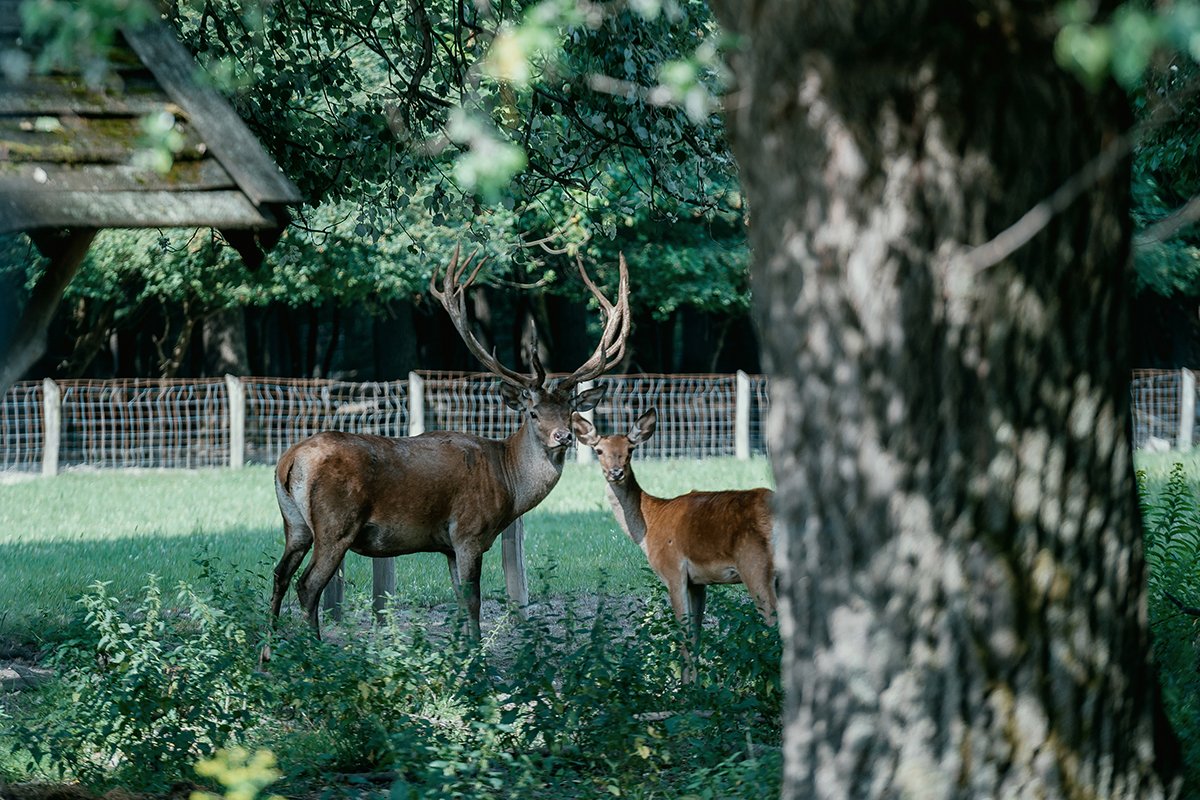 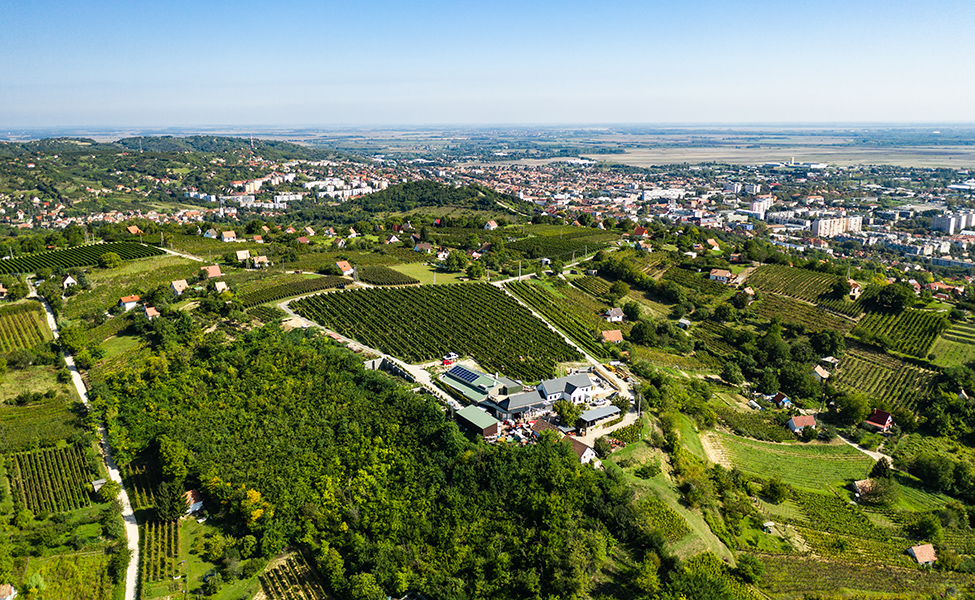 See the sights of Szekszárd and its famous Wine Route and end the day with a great wine dinner! 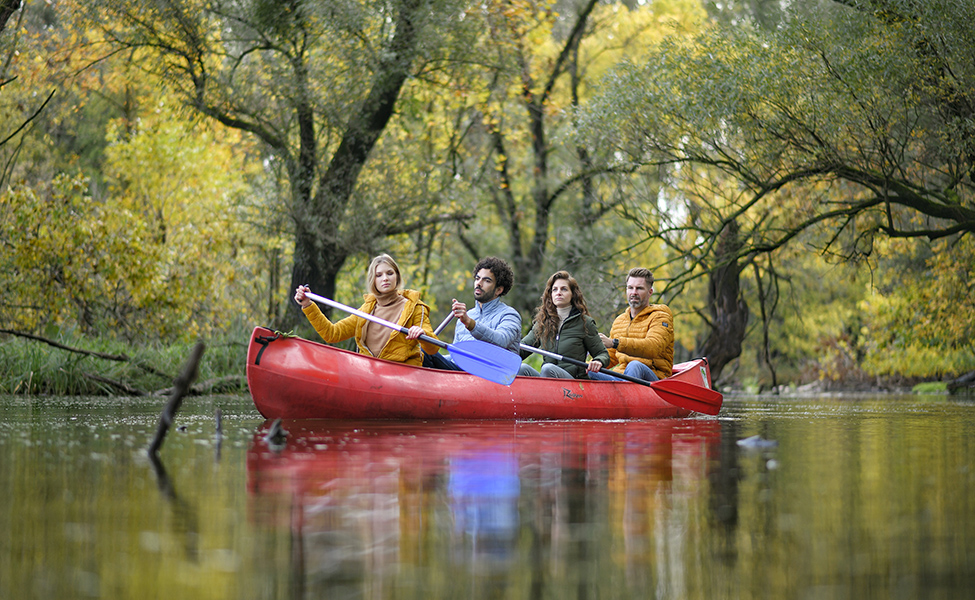 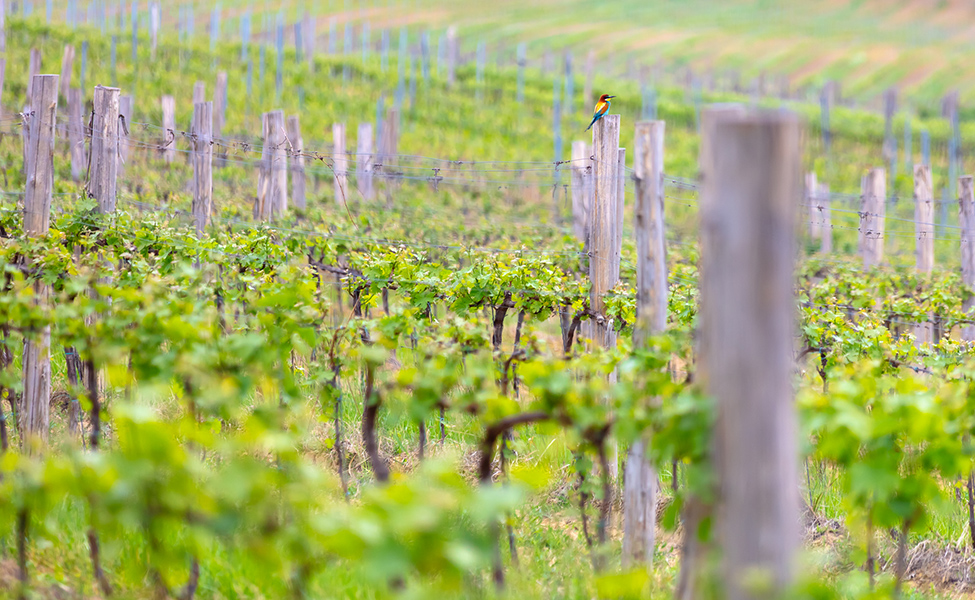 Set off on a hike with one of the Szekszárd family wineries and visit the famous great oak in Bátaszék! 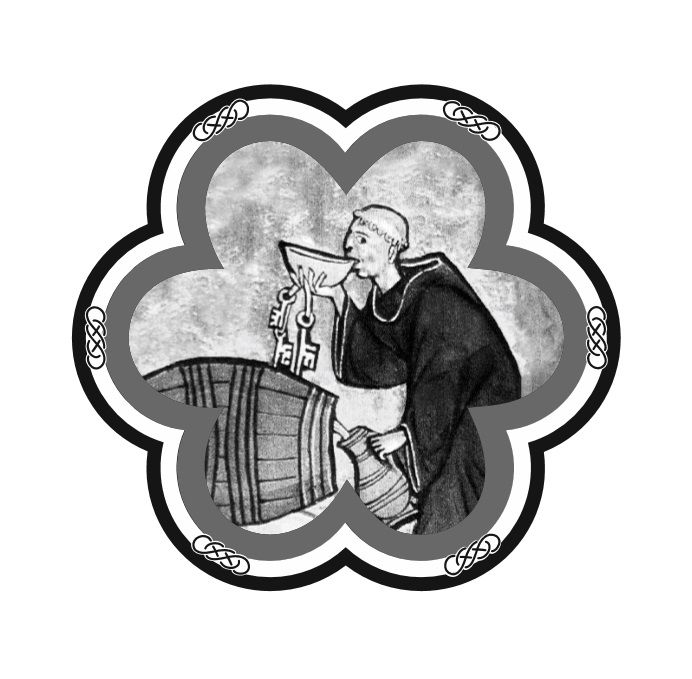 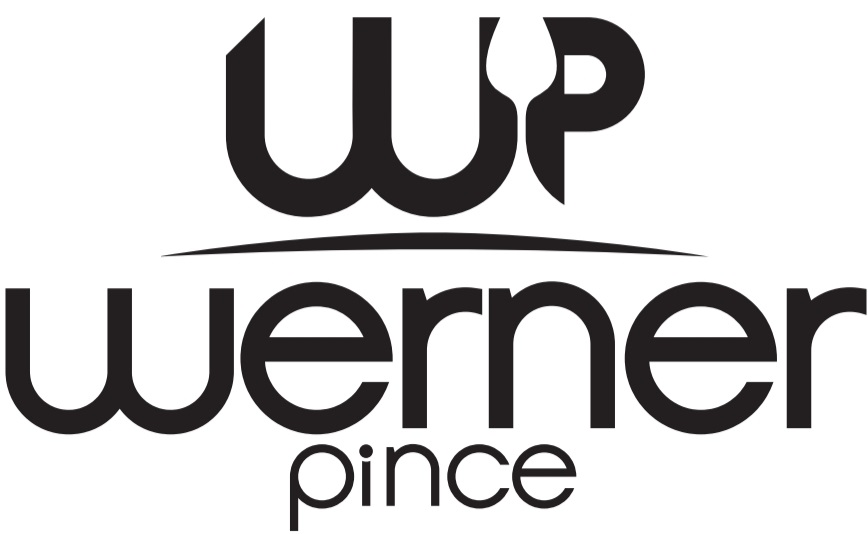 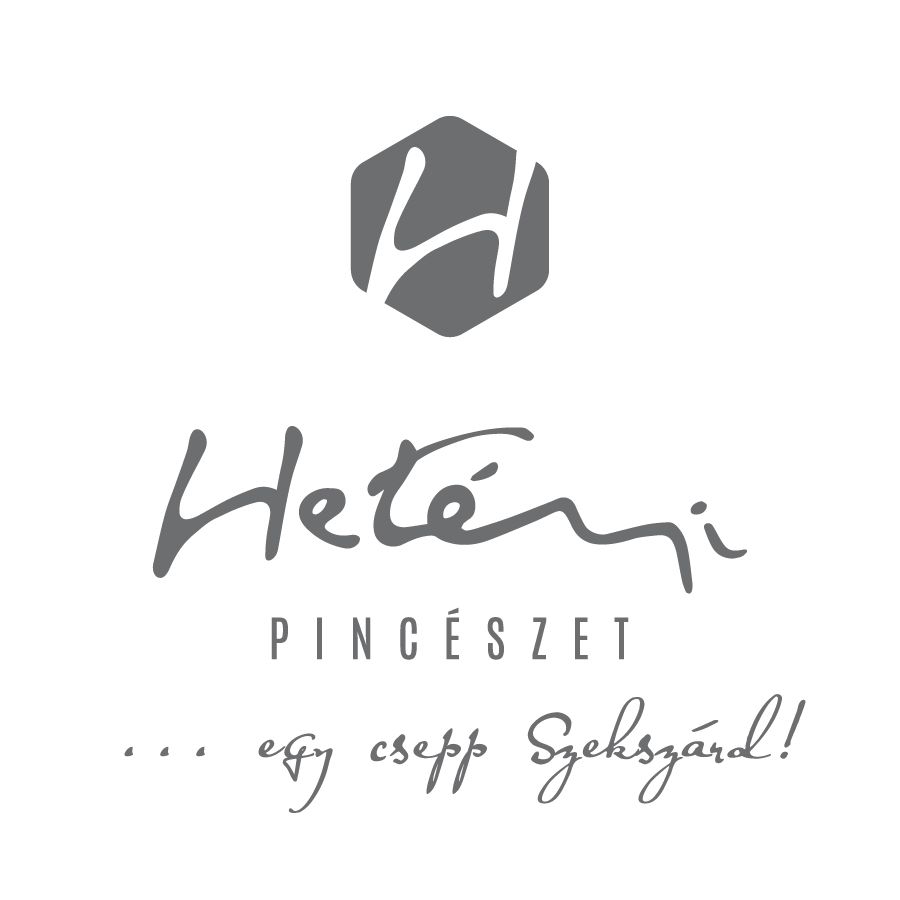 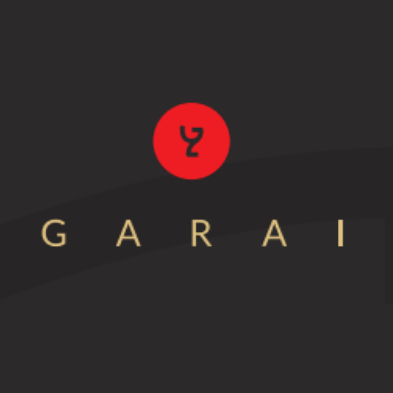 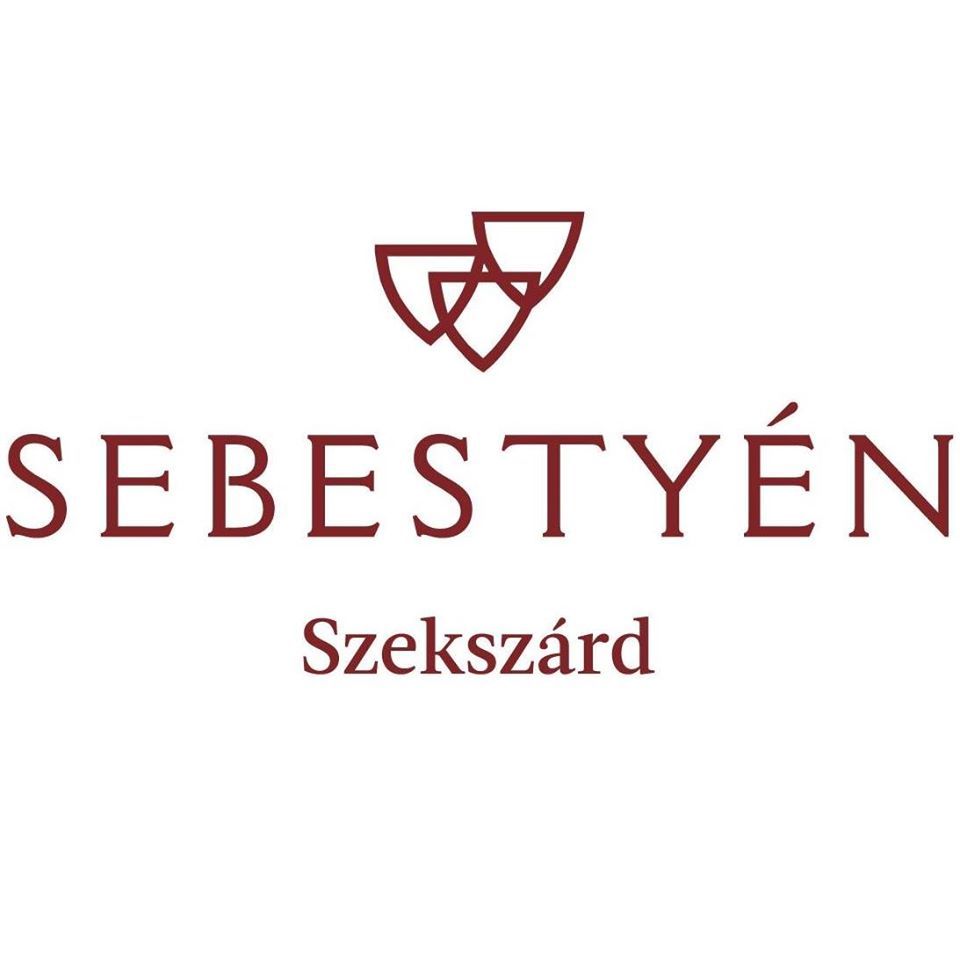