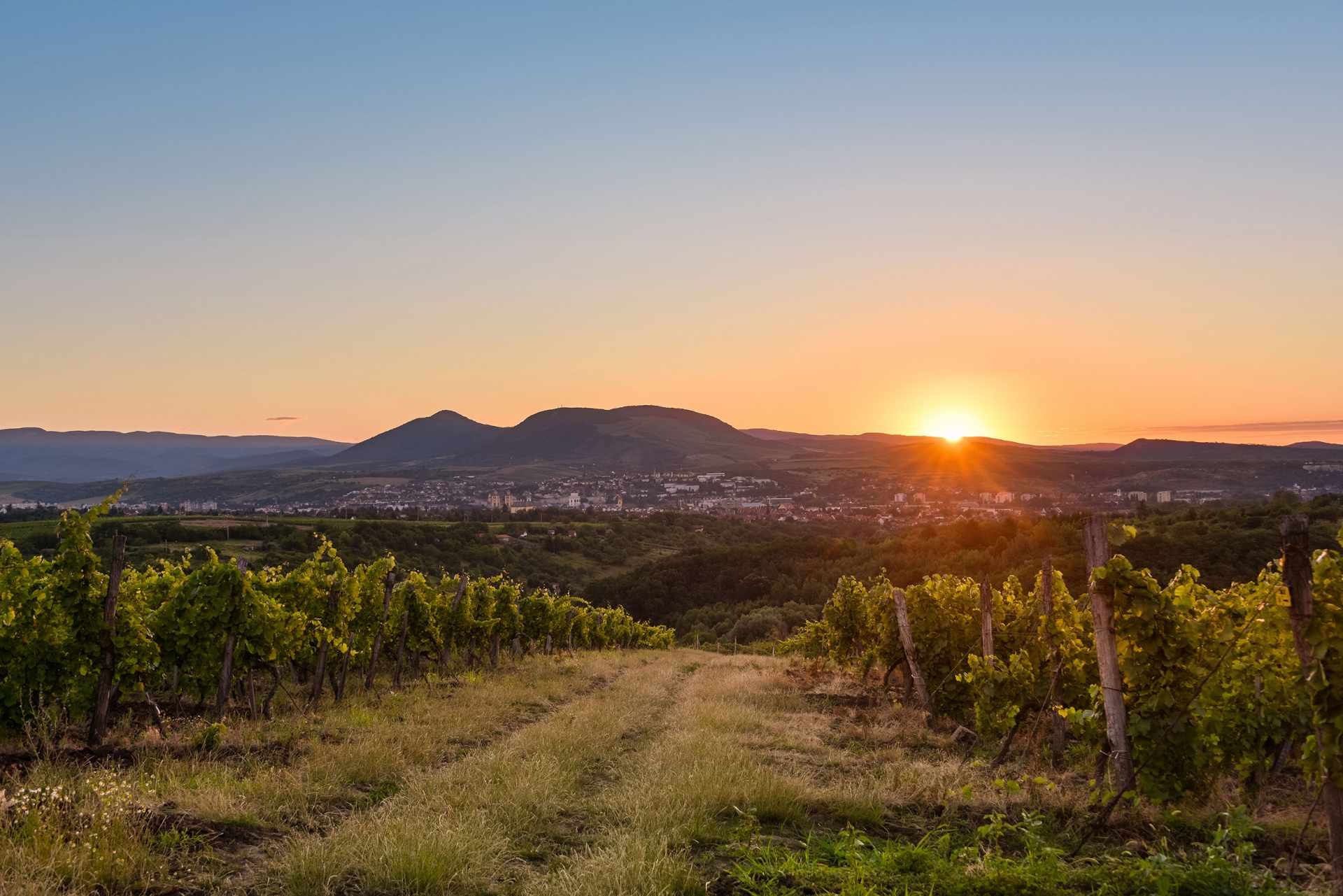 The western part of the wine district lies almost in the shadow of the Mátra, while on the eastern side, an artificial line suddenly cuts it off from extremely similar areas in the neighbouring Bükk wine district, so defining the wine district for tourists is not the easiest of tasks. What is certain though is that the city of Eger and the area’s thermal spas as well as the surrounding hiking trails and sights provide plenty of things to do for everyone.

Eger is the heart of the wine district and the city it is named after. Anyone who has visited this small city knows just why it is one of the most popular tourist destinations in Hungary. It boasts hidden treasures such as the Camera Obscura in the “magic tower” at the top of the lyceum. This was installed in 1779 by astronomer Miksa Hell and is certainly the oldest such working equipment in the world. Anyone can go up and check it out (in exchange for the admission fee and lots of floors of stairs), and it’s certainly worth doing so! But, beware, there is no lift! For music fans, there is the Beatles Museum, while for the enterprising, there is the Eyesight Loss Exhibition, where you can spend an hour finding out how blind people live and what difficulties they have to deal with on a daily basis. Have lunch in one of the local bistros, stroll up to the castle with its renovated dungeons, outer Esplanade and armoury, and imagine István Dobó or even Gergely Bornemissza there for a moment. Then head to Géza Gárdonyi’s former house, which is now a museum dedicated to the writer. If you have not yet run out of steam, wander around the city centre or go out to Szépasszony-völgy (Valley of the Beautiful Women), check out the Archbishop’s Palace, the Basilica or descend into the dungeon system, reminiscent of the underworld, and take a guided tour of this self-contained city beneath the city!

There are several places in the area where you can immerse yourself in thermal water, including the Turkish Baths in Eger. The Demjén spa and the Egerszalók thermal baths are a favourite with many people. Next to the latter, you can find one of Hungary’s most unique natural attractions, the limestone tuff terraces, incorrectly known as “salt hill”, similar to that near Pamukkale in Turkey.

Egerszalók’s neighbouring village, Tarnaszentmária boasts one of the oldest churches in the country. According to some art historians, it was built as early as the 10th century, and it certainly displays some Caucasian decorative influence. It’s worth calling into Sirok for its castle, similarly, you can also head south to Kisnána and its castle. There is another wonderful church to visit in Feldebrő, the 11th-century church and sub-church of St Martin. The interesting thing about the building is that the architectural styles of the church and the sub-church are different. The centrally arranged, five-nave church was originally built in Byzantine style and then rebuilt later. This means that at the time of its construction, it had not yet been clearly decided which rites the country would follow, Byzantium or Rome, so it was influenced by both.

Noszvaj and Szomolya at the wine district’s eastern extremes, bordering the Bükk wine district, are great bases for hikers. The De la Motte Chateau in Noszvaj is a miniature masterpiece of Hungarian chateau construction that is certainly worth seeing, while you should visit Szomolya while the cherry trees are in blossom and also try out the cave dwellings carved into the rock! You could even stay overnight in one if you are not claustrophobic!

Starting at the north of the region, at the western foot of the Bükk Mountains, there are settlements such as Bélapátfalva, where the ruins of the Cistercian monastery and the abbey church, which is still standing today, are nationally famous sights from the 13th century. Visit the Lipizzaner stud in Szilvásvárad, then take a walk in the Bükk National Park in the Szalajka Valley, past the famous Fátyol waterfall and up to the Istállós-kő (Stable Stone) Cave or go for a ride on the forest railway. And don’t miss out on having a trout dinner.

Although Lake Tisza does not belong to the wine district, it is easily accessible. So, if you head towards Füzesabony and keep going, you’ll reach the lake. Here you can learn about the lake’s wildlife at the Lake Tisza Ecocentre in Poroszló. You can also rent a canoe-kayak at the harbour and explore a significant part of the lake, its reeds and canals, visit bird-watching sites, go fishing sleep in a floating house or move onto Kisköre, one of the new home docks for holiday boat tourism.

The Eger wine district’s cuisine is predominantly the same as that of the neighbouring Bükk wine district. The difference is in the details and their geographically or regionally protected ingredients! Szomolya is famed for its “black cherry”, and this uniquely delicious variety boasts its own festival and dishes in the village. Many of the Bükk’s famous cheesemakers are easily accessible from the wine district as are most of the trout farms in the mountains. The white blends known as Egri Csillag make wonderful white wine pairings for the region’s fish dishes, as do the Olaszrizlings typical to Egerszólát. Make sure you also sample the savoury curd cheese strudel from Tárkány if you visit the village! There are numerous restaurants and bars to choose from in the wine district’s capital Eger, several of which are representative of top-class gastronomy and offer some serious immersion in Eger’s wines too. Ambitious restaurants are increasingly opening in the Szépasszonyvölgy cellar row, so don’t hesitate to try them out! The vast forests of the Bükk Mountains represent an inexhaustible supply of both forest mushrooms and game meat - try the latter with Kékfrankos-based blends and Egri Bikavér, just a couple of the numerous reds made in Eger. And some good news for those with a sweet tooth is that Eger also boasts one of the best confectioners in the country, who has already made the ‘Country’s Cake’ twice for the national public holiday on 20 August.

In the Eger wine district, you will need to recover early from your New Year’s Eve party, as you can already start raising your glass at the Eger Wine Ball in January! The first event in spring is the Egri Csillag Launch, when you can taste the Csillag wines from the new vintage, accompanied by concerts. The first thing in summer is the Egri Csillag Weekend, bringing people, especially lovers of white Eger wines, together. It is usually accompanied by the Food Truck Show, so not only lovers of good wines but also foodies are guaranteed a great time. While, at the end of the summer, the legendary Bikavér, or Bull’s Blood takes centre stage at the Egri Bikavér Festival. And once autumn and the harvest come, you should head to Egerszólat and its Olaszrizling Festival! The village has been one of the international seats of the Olaszrizling variety for decades thanks to the international wine competition focusing on the variety, so make sure you taste some of these local Olaszrizlings too. As for the rest of autumn, the Wine and Music Festival known as Vino is also worth mentioning, while wine lovers can close the year at the Eger Wine Salon in December. Concerning the city of Eger, it should be mentioned that one of the eponymous saints of its Cathedral is St John, so the St John’s Day wine blessing in the city each year is especially lovely! 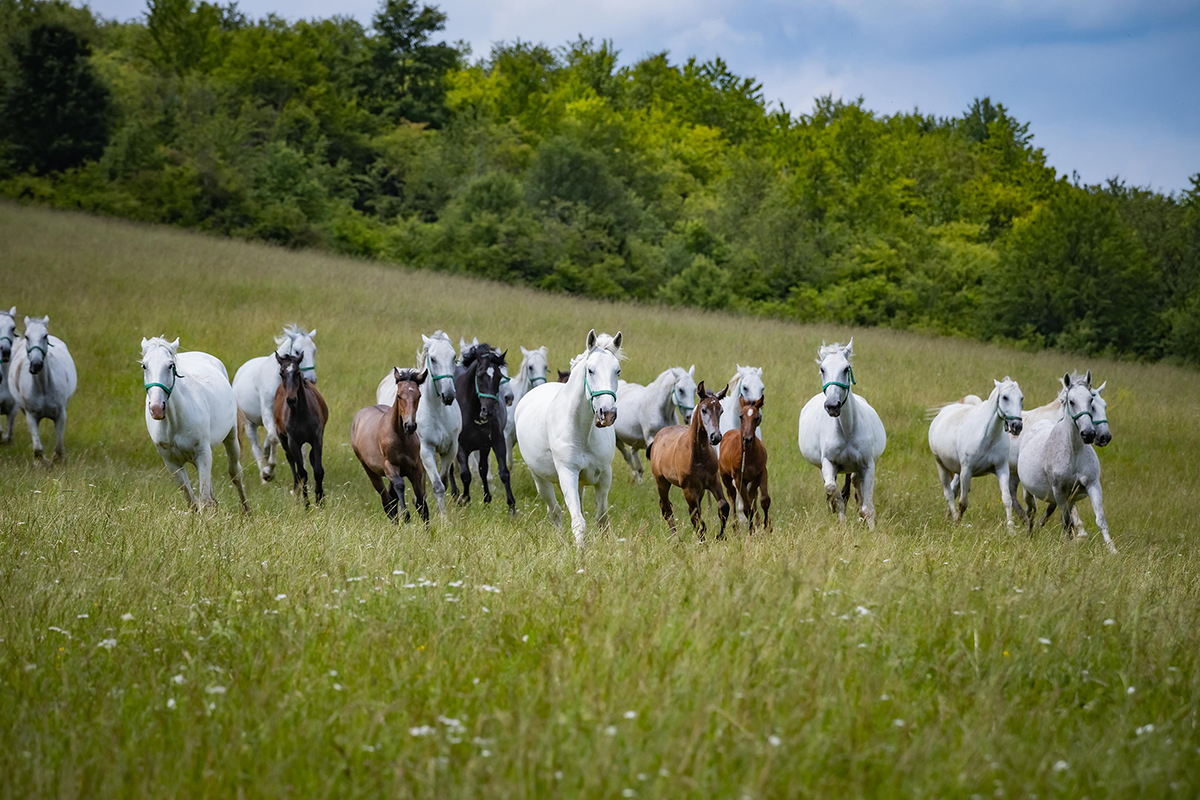 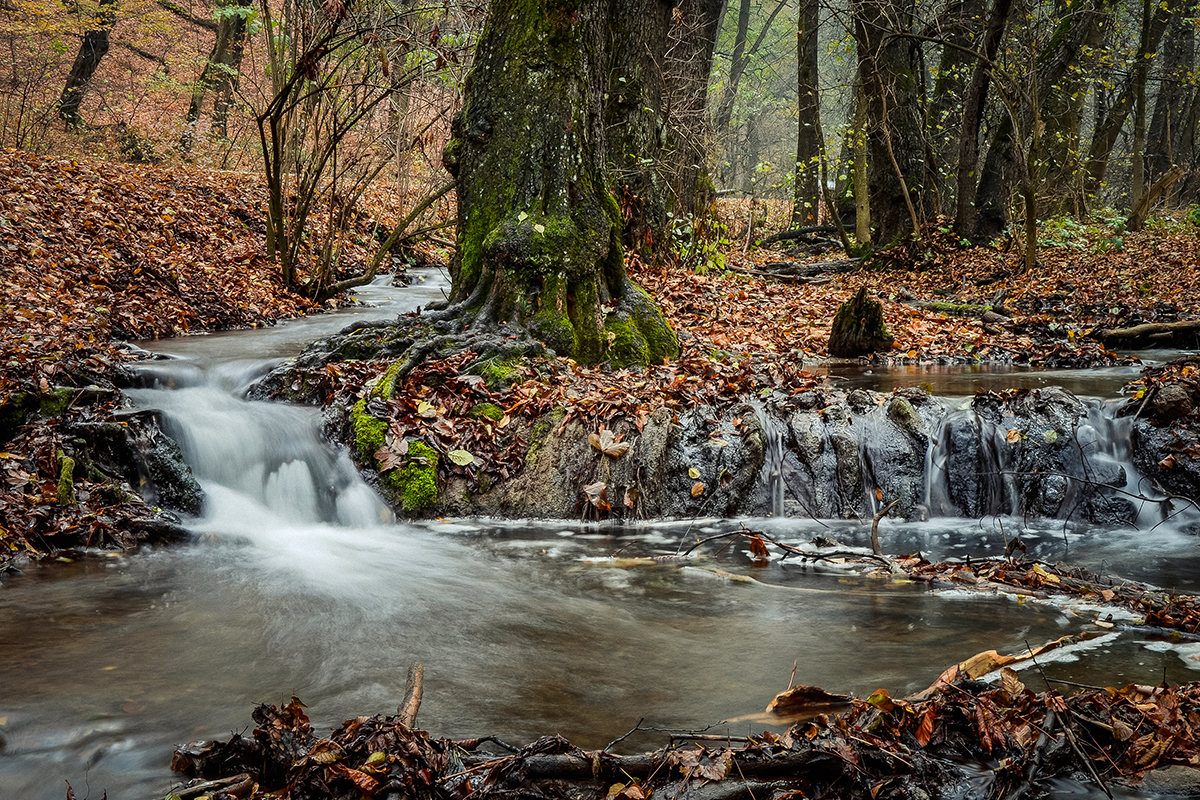 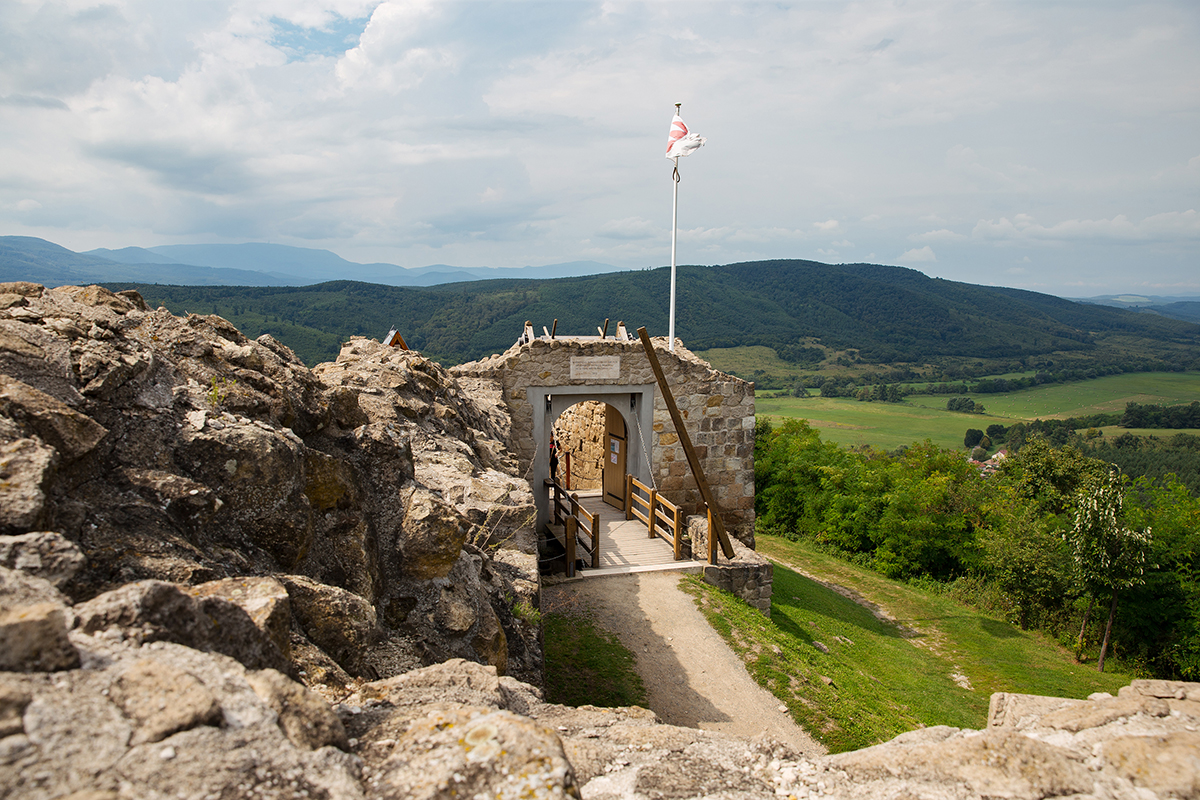 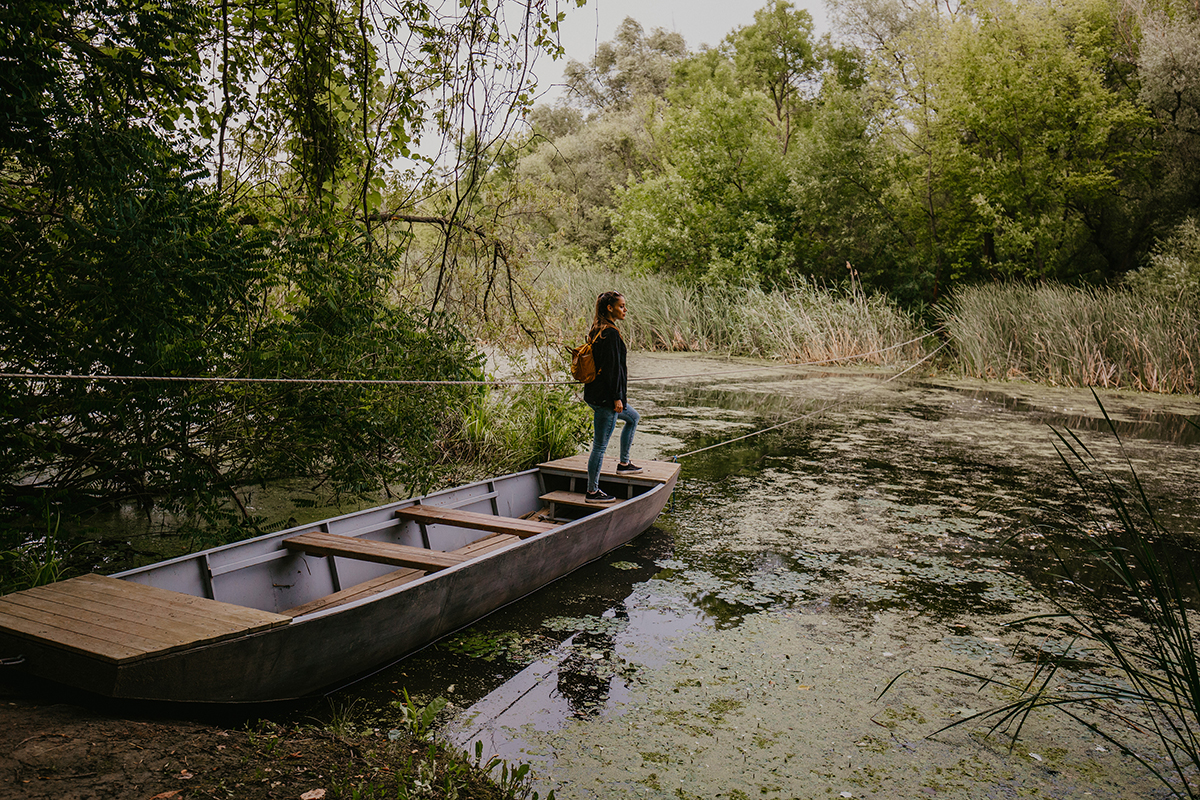 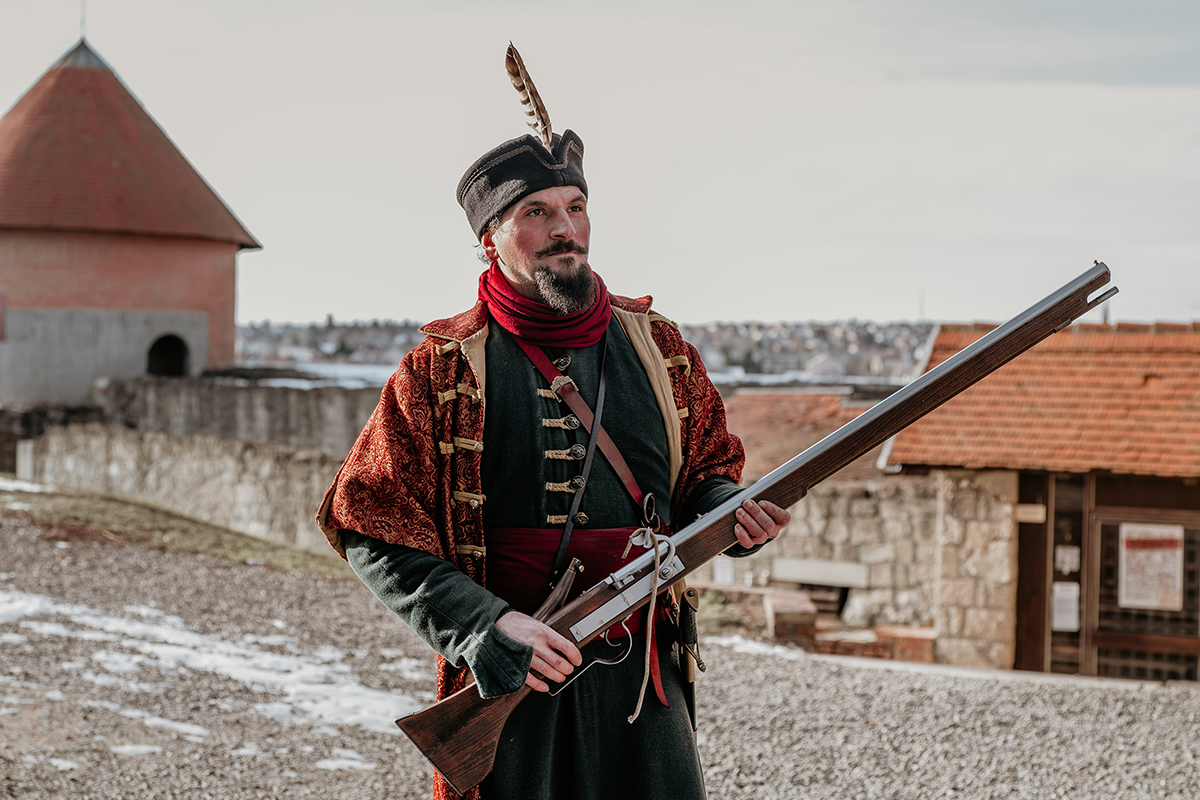 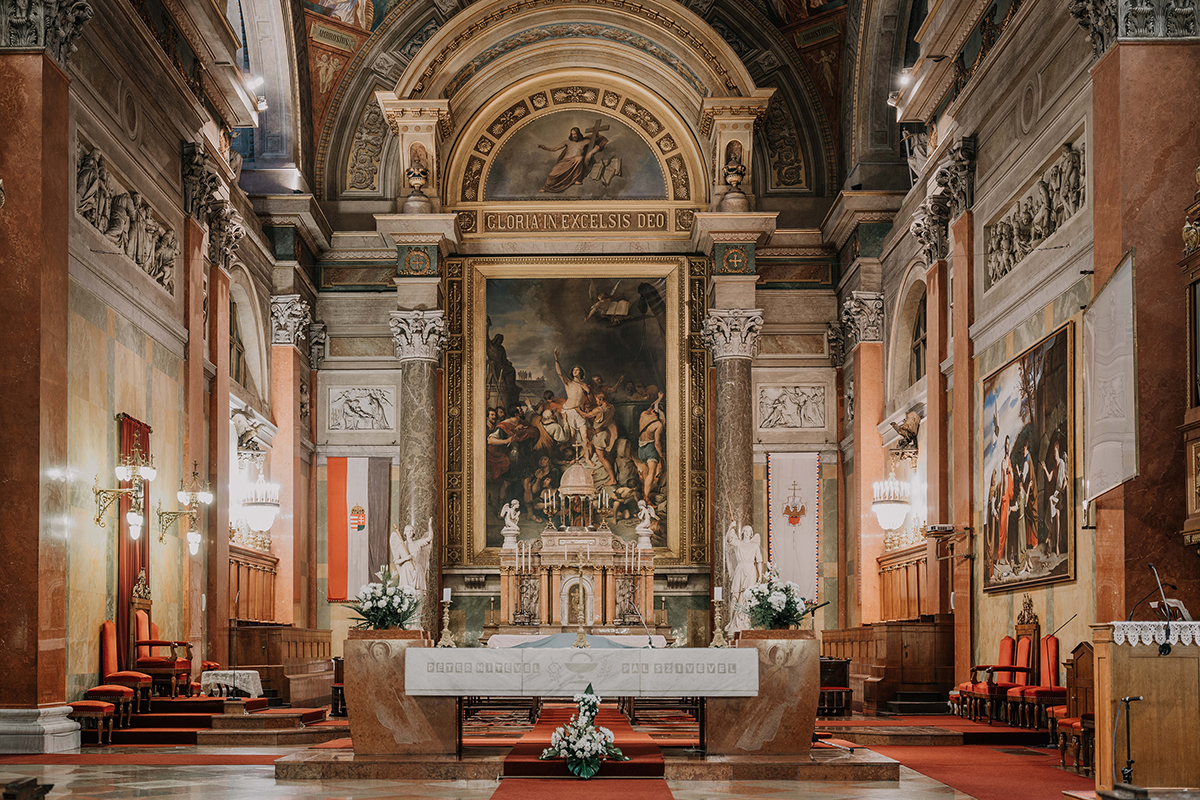 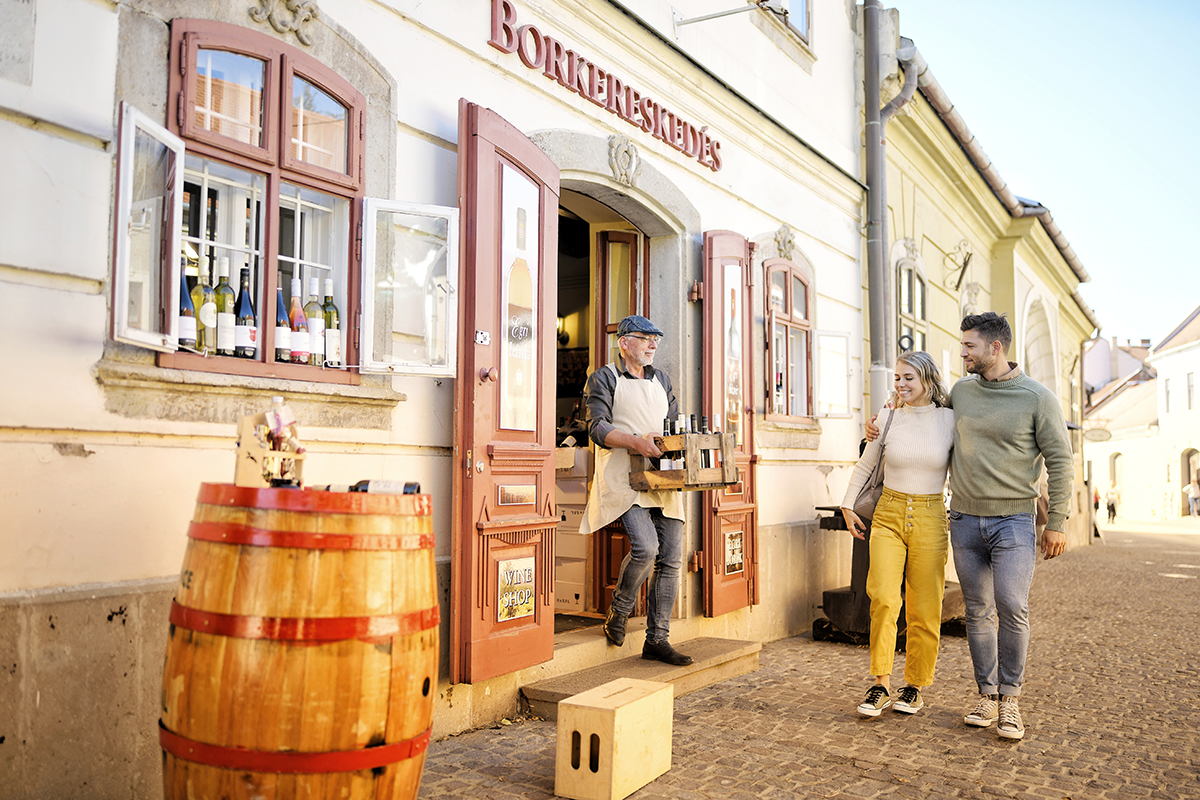 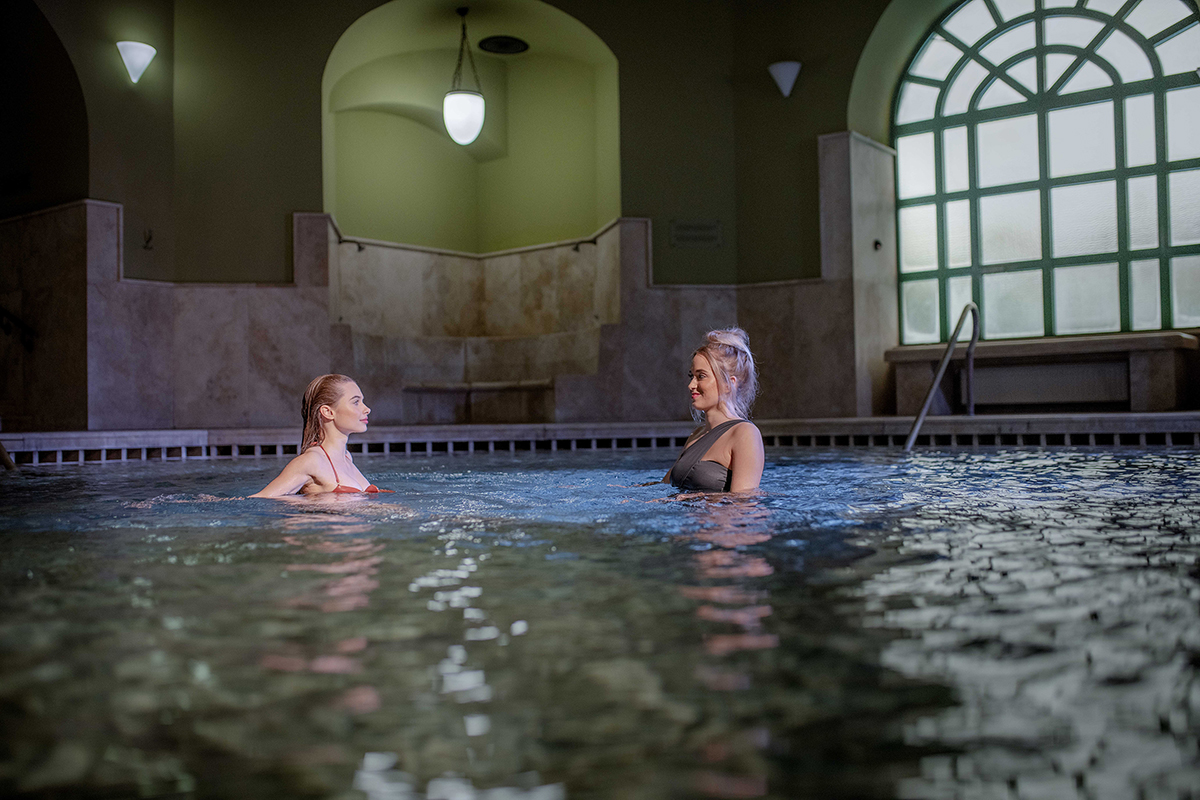 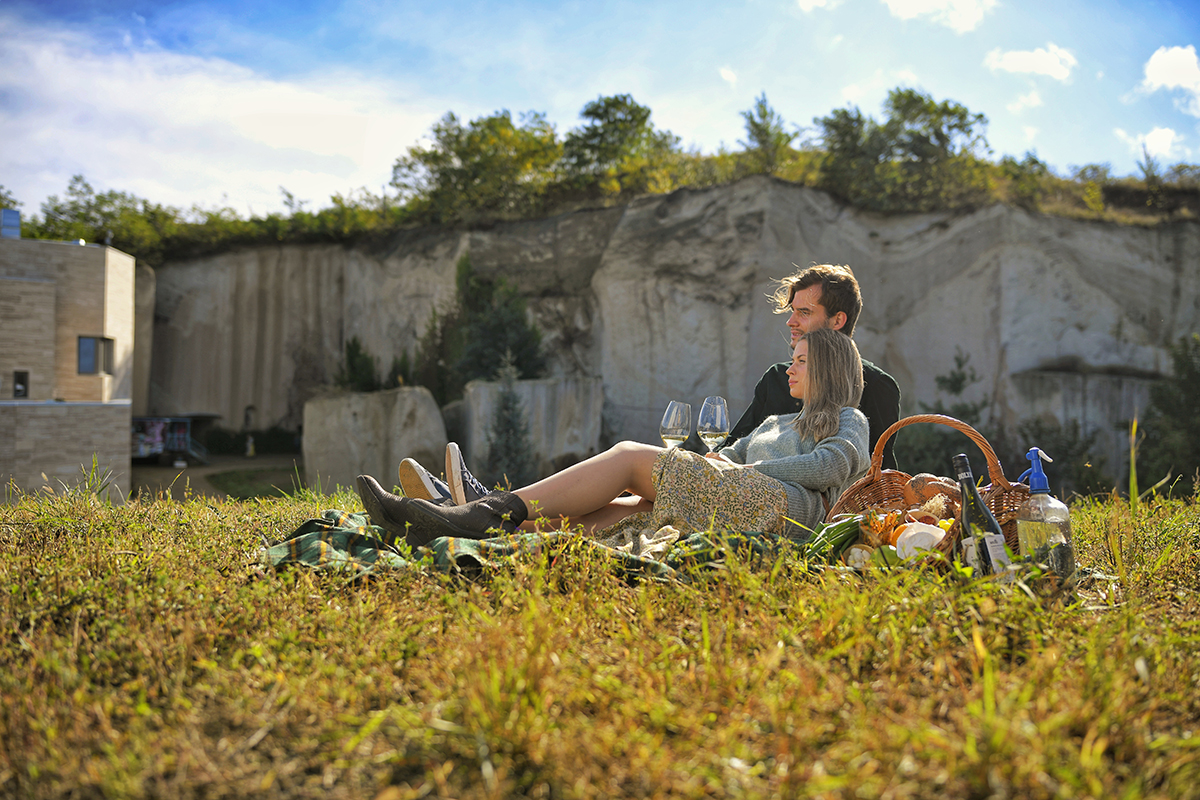 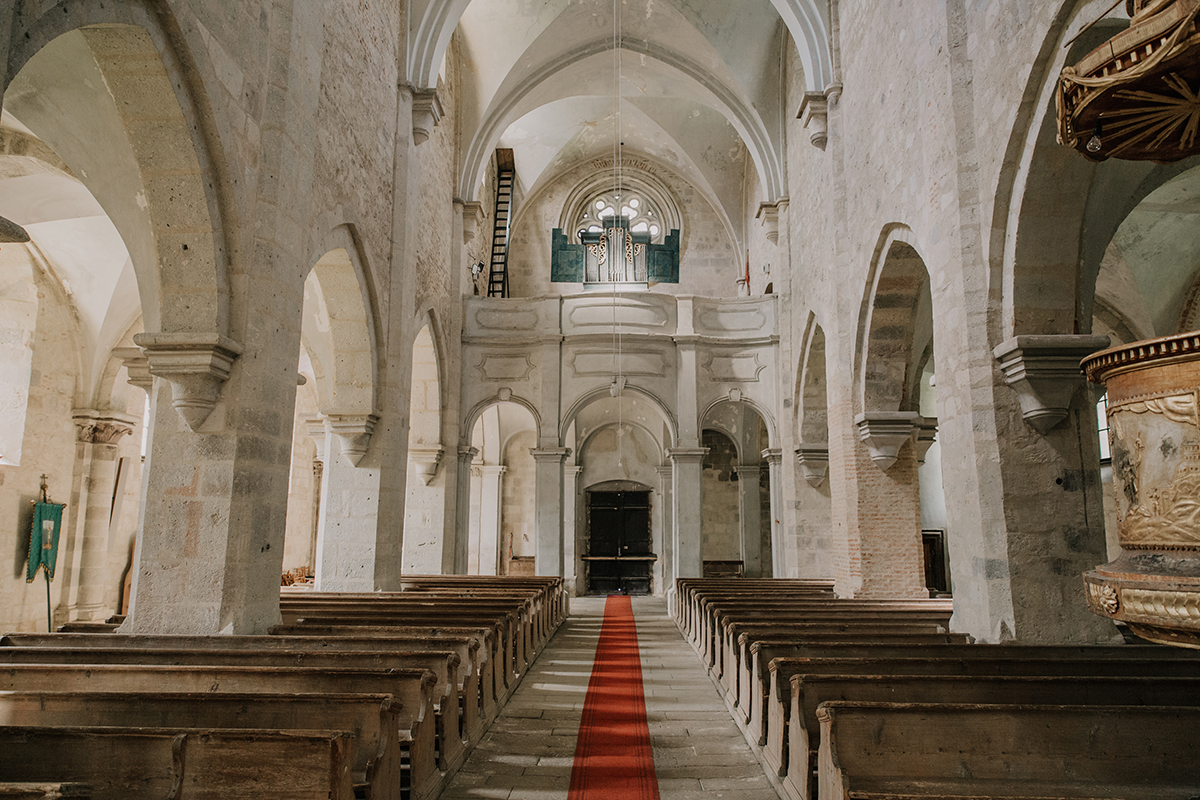 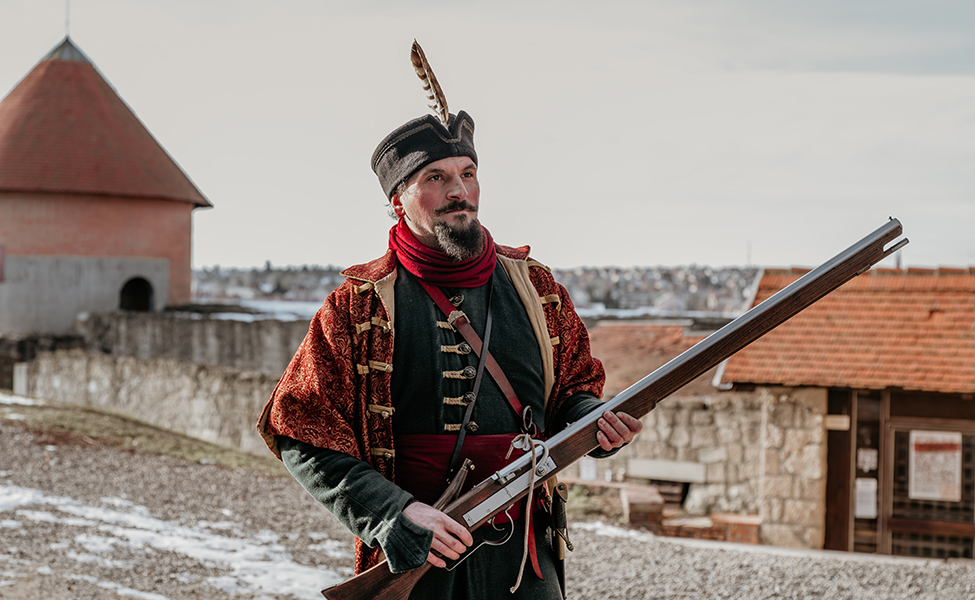 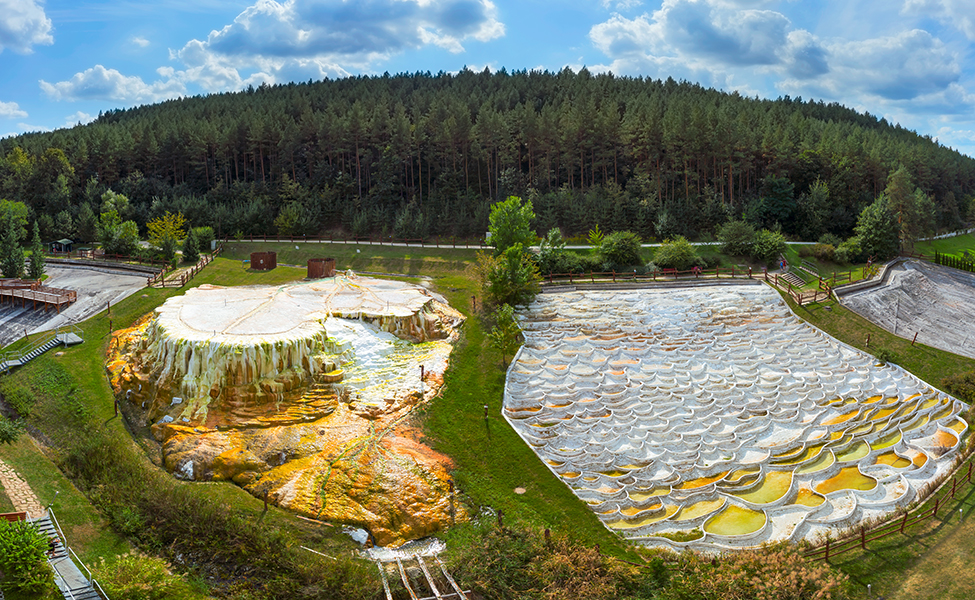 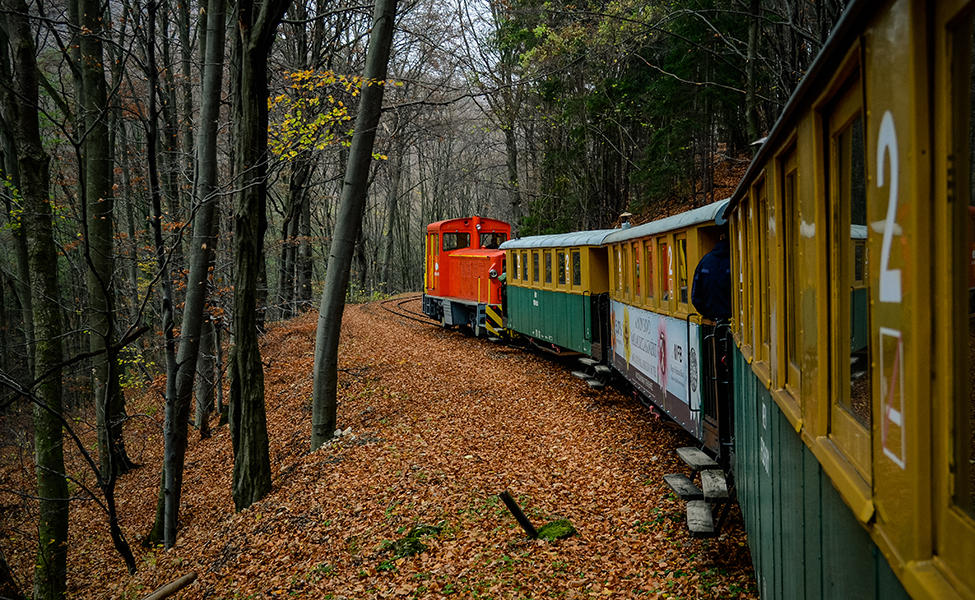 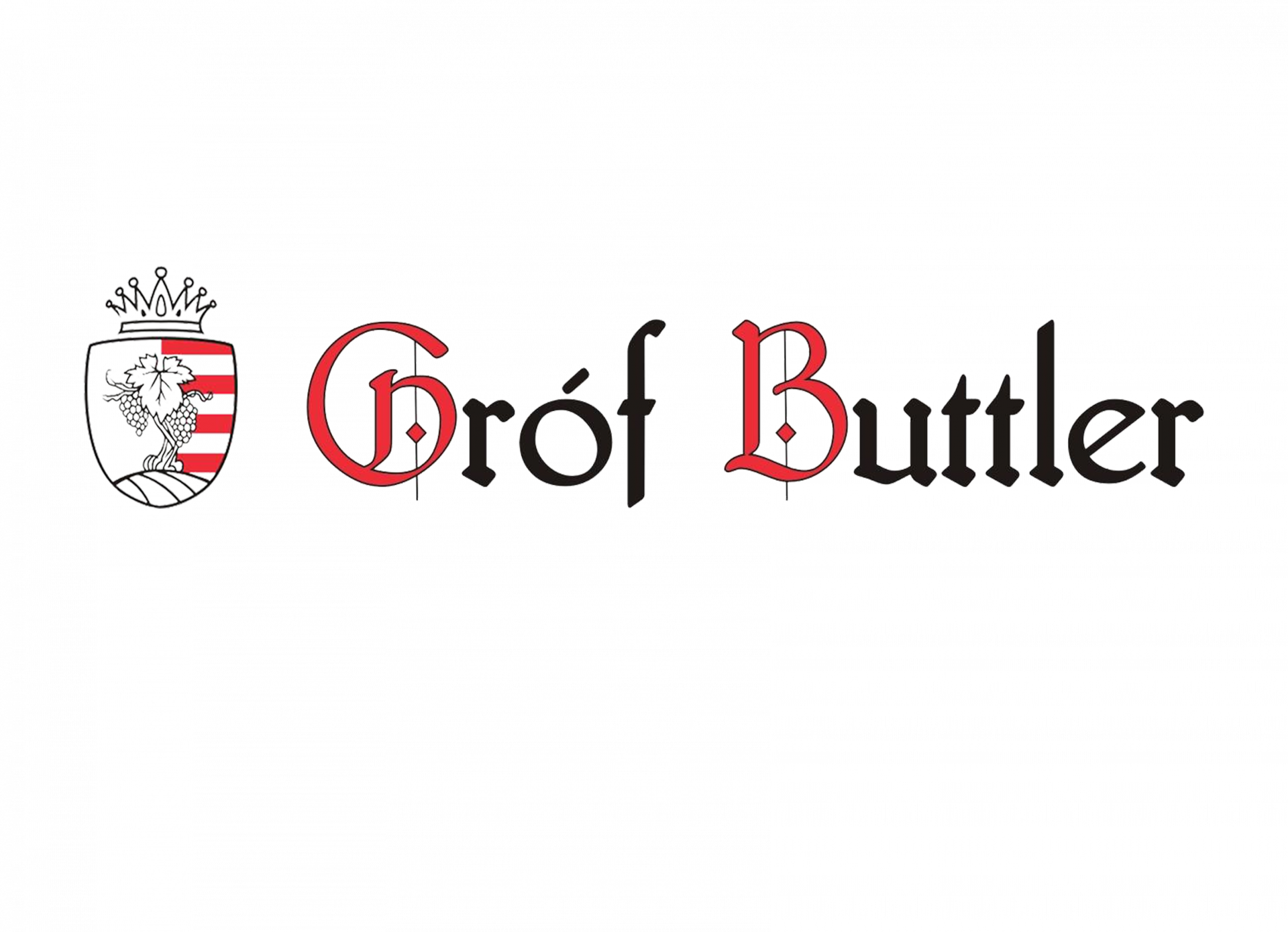 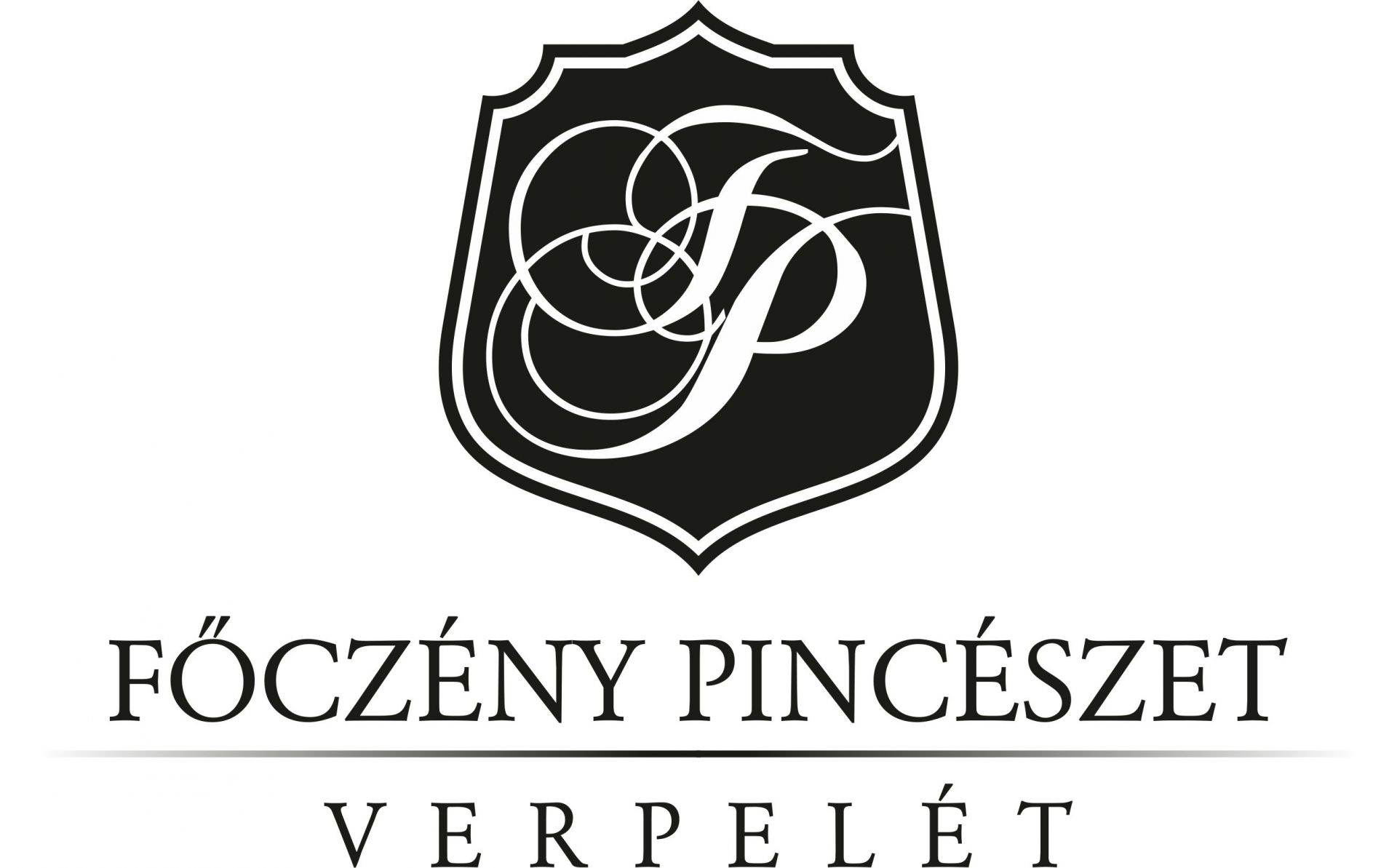 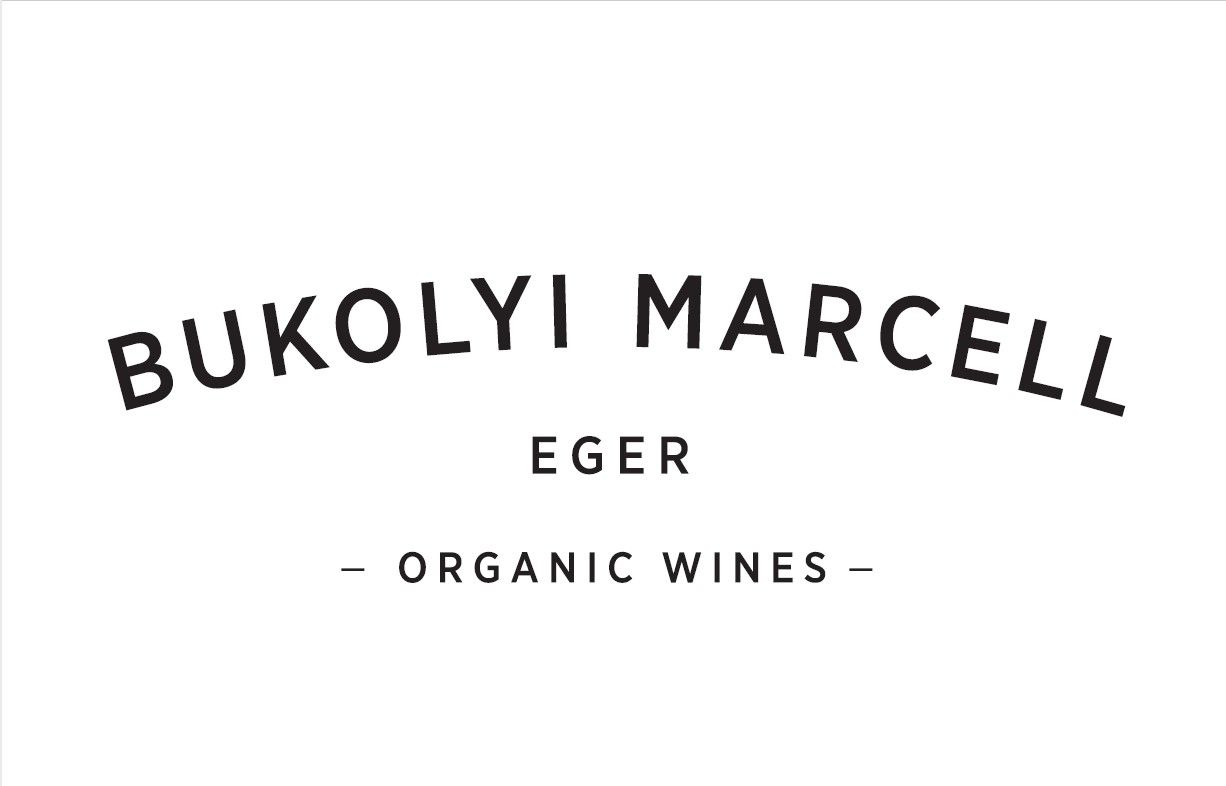 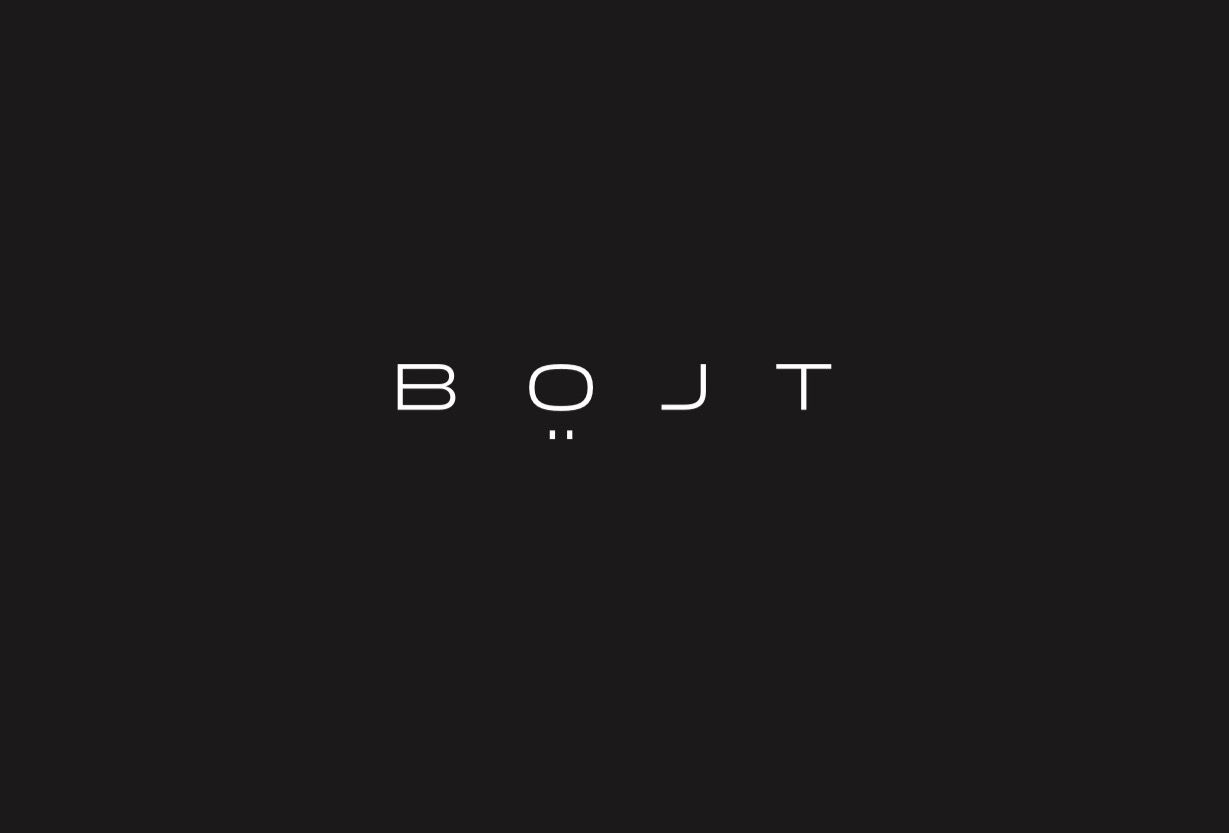 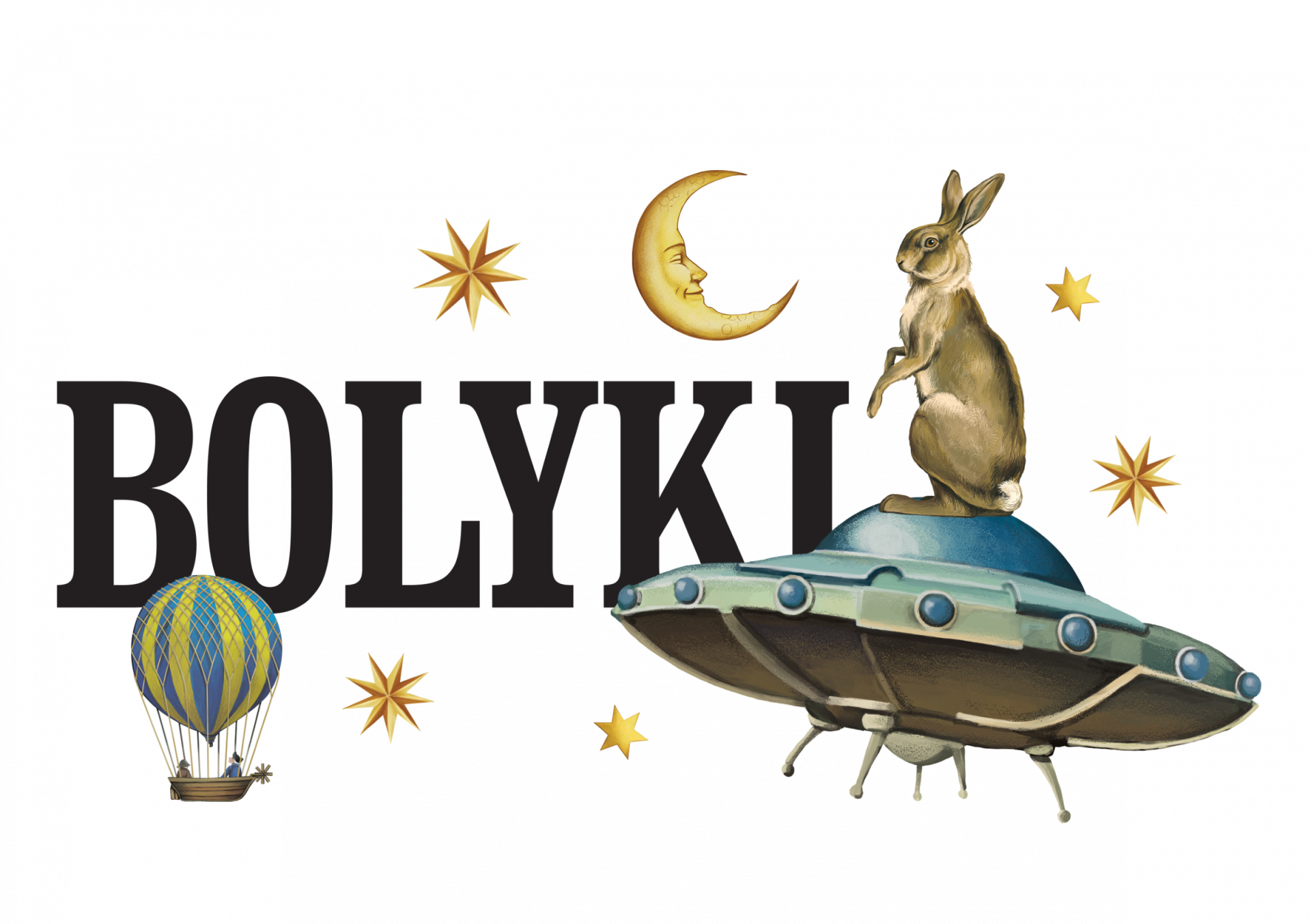 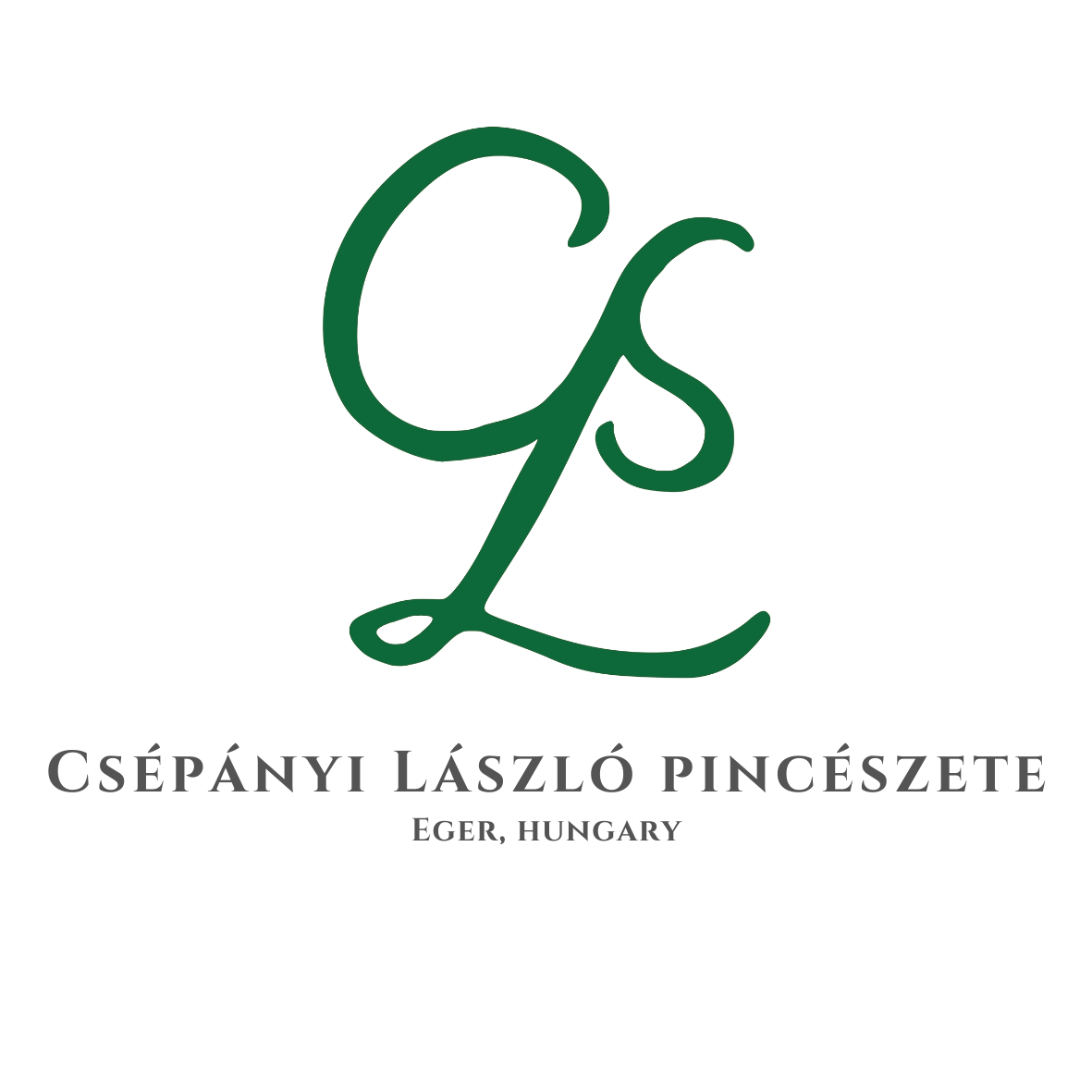