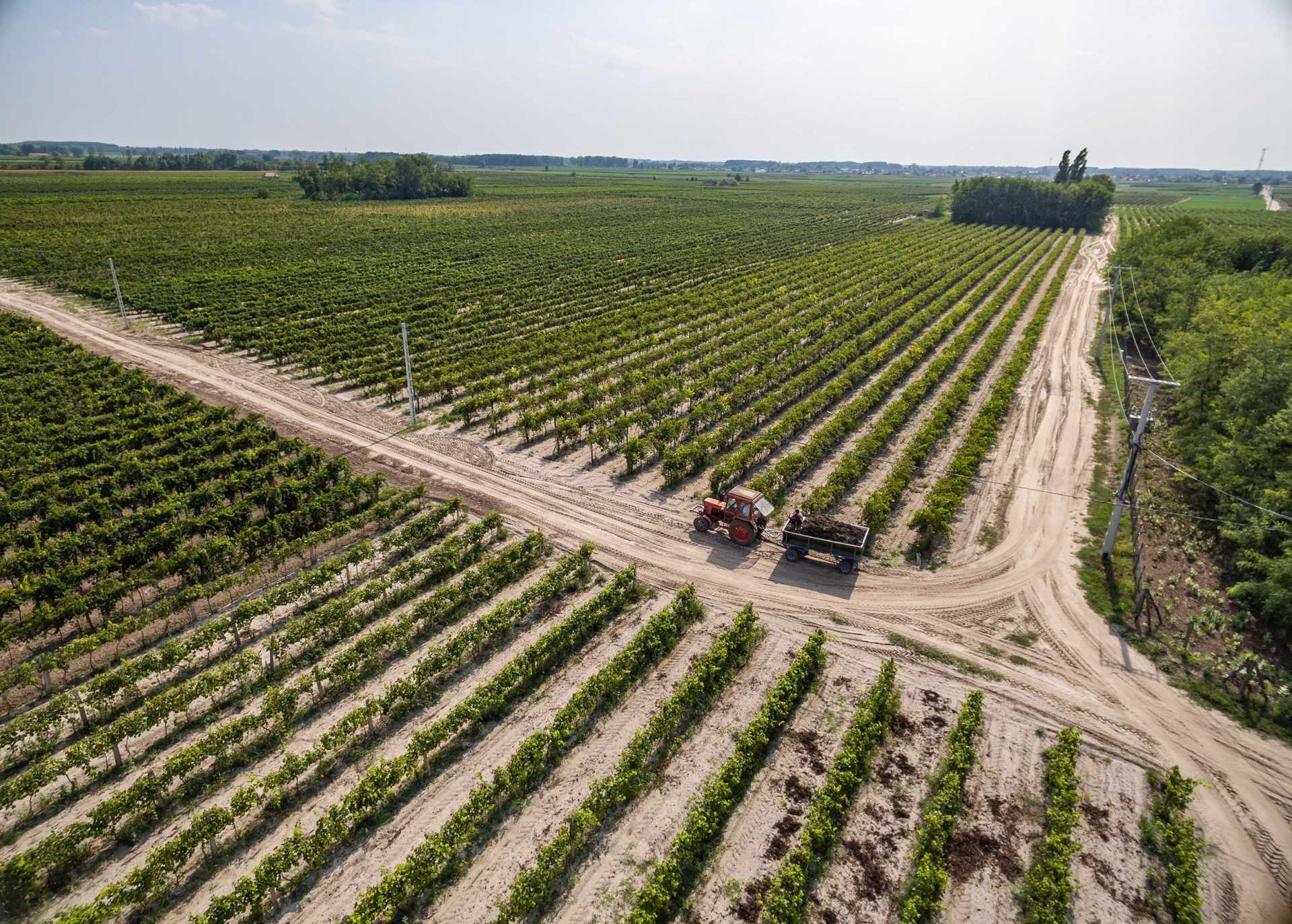 The Kunság wine district is Hungary’s largest wine-producing cultural landscape, so it is not surprising that there are plenty of sights connected to wine tourism. You just need some determination to visit them due to the long distances between them.

Monor, the home of a thousand cellars, is relatively close to Budapest. The Strázsa Hill in Monor, with its press houses and cellars, is a real wine fairy-tale world, especially if you visit during the first wine event of the year, when it’s still frosty and it’s mulled wine season. An obligatory stop in Ócsa is the former Premonstratensian monastery church (now a Reformed church), as it is one of few such large 13th-century buildings still remaining. Its murals are some of the most important medieval depictions of the legend of St Ladislaus. Once you have visited the cellars and the church, you can even take part in bird banding in the Ócsa Landscape Protection Area.

Cegléd is not only interesting because of its thermal spa and leisure centre, although it is certainly possible to spend an entire weekend there with the family. The Reformed Great Church is impressive and the Kossuth Museum is also interesting, but anyone whose eyes have glittered when they have held a drumstick in their hand will also enjoy the Drum Museum. Nearby Nagykörös is a citadel for smokers and even boasts a functioning pipe factory, but the Reformed church with 14th-century foundations and a 75-metre-high tower will also make you stop in your tracks. 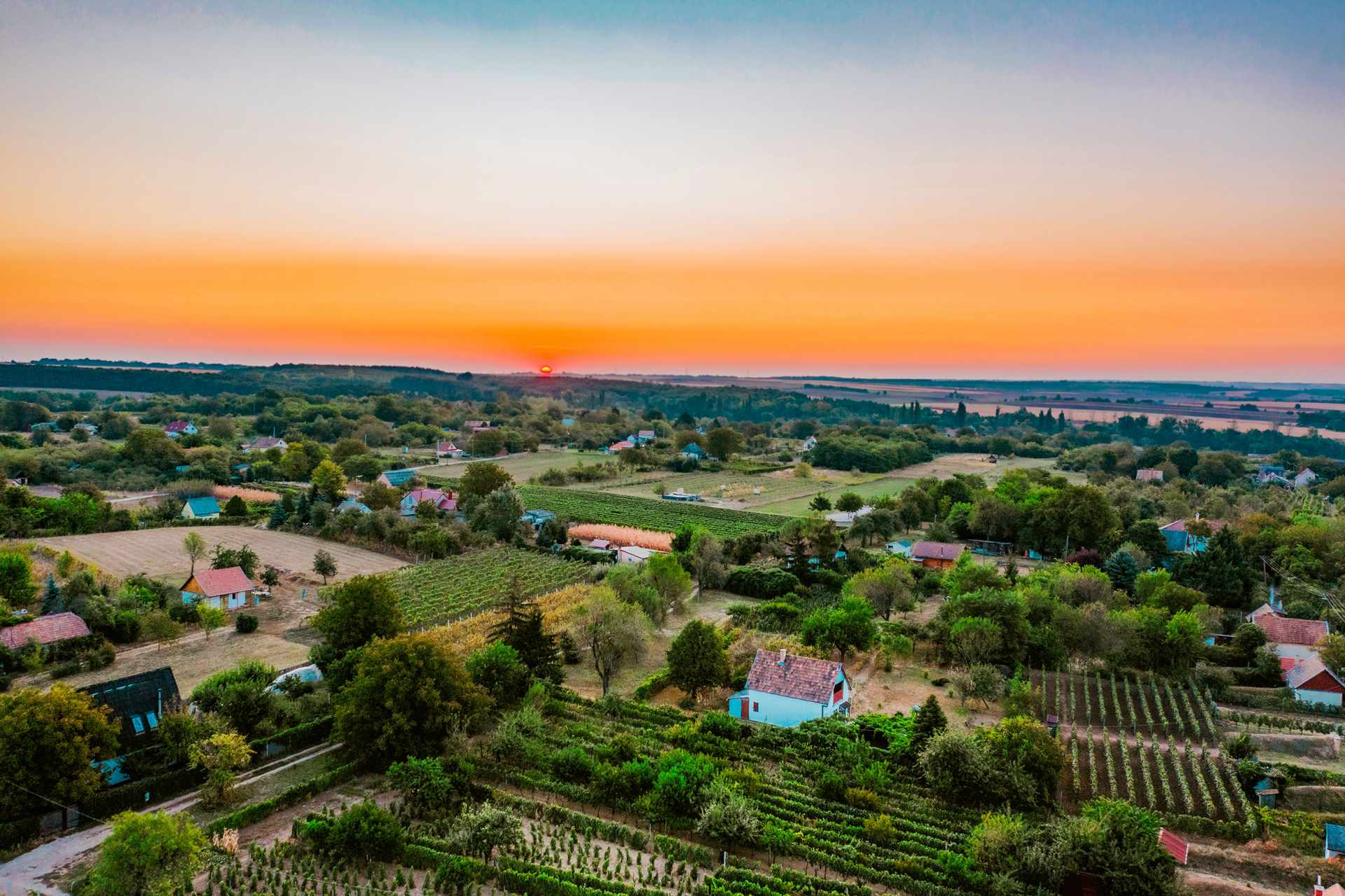 Jászság also belongs to the wine district. For example, did you know that Lehel’s horn is housed in the Jász Museum in Jászberény?

If you come to Szolnok while the roses are in bloom, walk out to the Rosary, the Hungarian rose garden. Their scent will remain with you for months!

As the largest city in the region, Kecskemét boasts numerous interesting sights, and everyone has surely heard of the Cifra Palace. If you have kids, they’ll enjoy the Wildlife Park or the Szórakaténusz Toy Museum, and for the teenagers, there’s the planetarium or maybe the cartoon studio, where you can you can get a glimpse into the mysteries of cartoon making with a guided tour (minimum five people). The Museum of Hungarian Naive Artists, the József Katona Theatre (“the Jewel Box of Kecskemét”) and the City Hall are interesting sights, but it’s also worth viewing the circular balcony of the Great Church.

A The banks of the Danube are just the place for a glorious holiday. You can relax and swim at Lake Szelidi in Dunapataj, while the Crazy Boats Competition held every year in nearby Harta is attracting increasing numbers of visitors, as is the beautiful, hand-painted furniture of the town.

Some parts of Csepel Island are also wine district settlements, with Ráckeve clearly the most important attraction here. The Gothic Serbian Orthodox Church, the Savoy Chateau (which is unfortunately not open to visitors at the moment) and the Ship Mill are all interesting. Don’t leave your fishing rod at home as the obstacles under the bridge are legendary among perch anglers!

The Kiskunság region has plenty of thermal spas, for example Kiskunmajsa or Kiskunhalas. Kiskunhalas is also famous for its lace, which is showcased at the Lace Museum, while art lovers will not be disappointed by the János Thorma Muesum Bay Collection, which is the largest Baia Mare (Nagybánya) exhibition in the country. You can end your adventure in the region at the Ferenc Móra Memorial House in Kinskunfélegyháza.

The real centre of the wine district is the area around Soltvadkert. It is famous for the Vadkert Lake, its harvest festival and its confectionery shop. Visit the migrating sand dunes at the edge of Fülöpháza and the Shepherd Museum in Bugacs, where there is a great hiking trail leading to ancient junipers within the Kiskunság National Park. Kecel boasts one of the largest open-air military technology museums, Hadipark, which is a great father-and-son weekend programme, while Kiskőrös has a Petőfi Memorial Museum and the János Vitéz Visitor Centre, which takes children on a journey to fairy-tale land. And for dads, there is also an Old Car Museum in Kiskőrös.

We have now crossed from the Danube over to the Tisza and arrived, for example at Tiszakürt with its wonderful arboretum, the free beach at Tiszakécske or at the Cserkeszőlő thermal spa and medical centre. Although Szarvas and its surroundings are outside the wine district, it is still close enough to recommend a visit. The shore of the Holt-Körös, the Water Theatre, the Mini Hungary, cruise opportunities, active sports (cycling, kayaking-canoe-dragon boat), Evangelical churches, the Bolza Mansion, the arboretum or the St Andrew’s Brewery in nearby Békésszentandrás all warrant a visit. You could also take a trip to Szolnok, where besides the town centre church, the Tiszavirág Bridge and the former synagogue building, the Reptár (military exhibition with fighter jets) can hold kids’ attention for half a day or so, while the Sörárium interactive beer museum and the town’s Russian bistro will keep parents occupied for the entire evening. 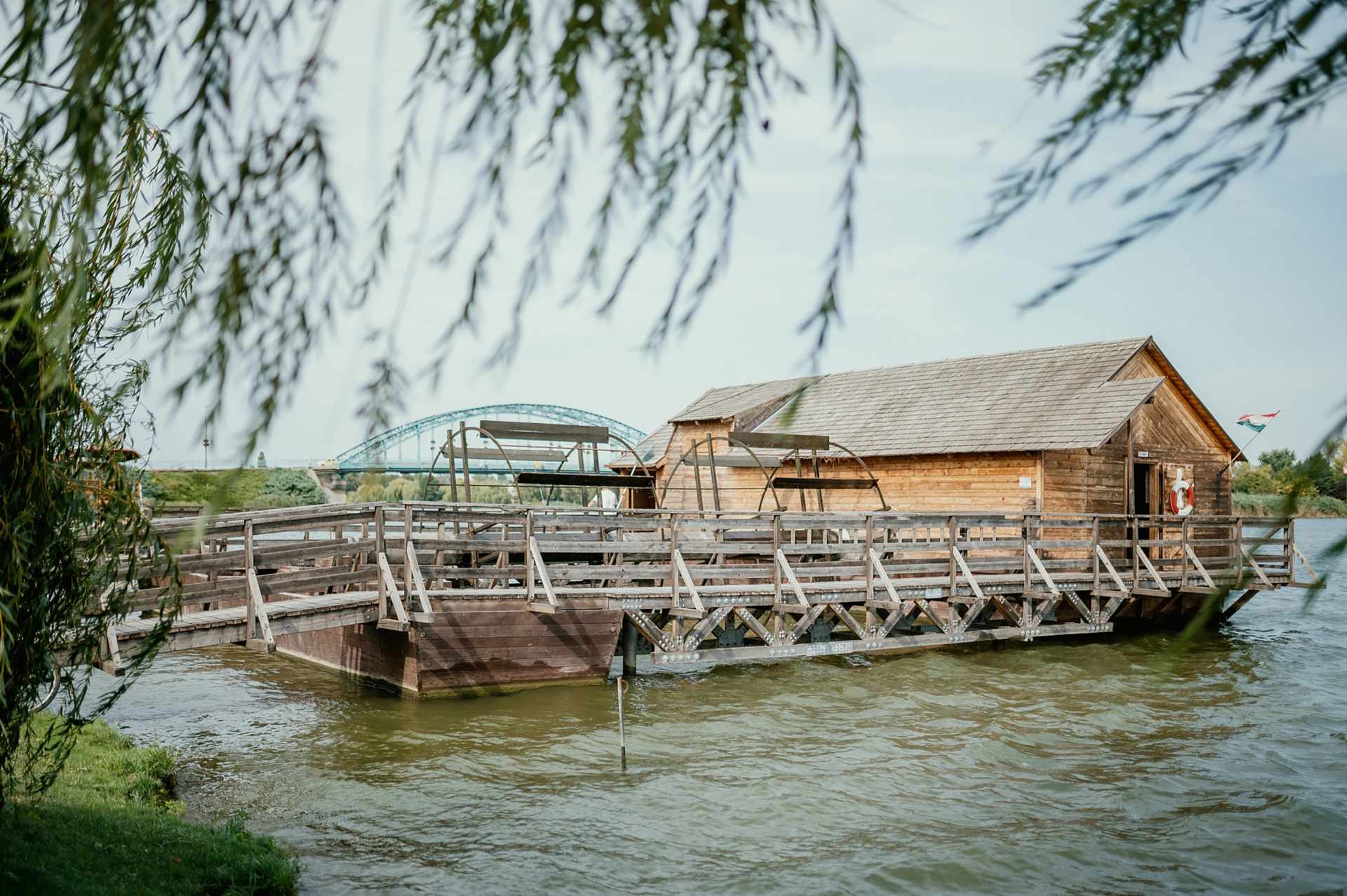 The name Kunság instantly conjures up the infinite plain, the horizon shimmering in the distance and the shepherd leaning on his staff, and not without reason. The ancestors of the people who live on the Great Plain were mostly engaged in animal husbandry, and the style of cauldron cooking typical to the region developed while they were out tending the livestock. There are a wide variety of dishes cooked over an open fire, including various paprika dishes, goulash, lebbencs pasta soup and slambuc, a hearty stew of pasta, bacon and potato. Although in the past, the poor shepherds would not have eaten these dishes with wine, the light, fruity wines of the Great Plain make a nice accompaniment to these dishes, and they won’t even go to your head. Another typical regional dish was bacon, with bread at breakfast, bread with bacon for lunch, and both together for dinner, as the old saying goes. It is an interesting experiment to consider what wines you would serve with a typical Great Plain dish like stew (originally called “goulash meat”) if ground paprika had not superseded saffron, basil, ginger and tarragon in the 1800s. Some of the region’s typical inns offer a true culinary experience, but don’t expect the small portions you are used to in fine dining! There are plenty of restaurants and bistros in Kecskemét and the larger towns, but you can also find many snack bars near the Great Plain’s large spas, which offer simple dishes in season, but without local wines, unfortunately.

This is a huge area, stretching from the border of Budapest and Csepel Island to the Hungarian-Serbian border, which means that wine events are also scattered. Monor, the “home of a thousand cellars”, is at the forefront of organising events, with the beginning of the year bringing the Ice Flower to Wine Flower Festival, with mulled wines taking centre stage in its vineyard festivities. In spring, there are events like the Halas Wine Courtyard in Kiskunhalas, the Tököl Wine Days on Csepel Island (and don’t forget, there has already been a Hungarian Wine Producer of the Year from the island), and, again in Monor, on Strázsa Hill, the Wine Districts Weekend, when winemakers from all over the country are invited to taste the Monor wines. The summer sees the greatest variety of events. The Wine and Cheese Festival in Soltvadkert takes place with the Vadkerti Lake providing the backdrop – it’s also a great spot for a spot of swimming or sunbathing, so make sure you come prepared. As its name suggests, the Cegléd Wine and Pasta festival is great advertising for a traditional Great Plain dish, laska, paired with suitable wines, while the Kecskemét Apricot Pálinka and Wine Festival not only shines the spotlight on the region’s best-known brand but also pays special attention to its wines. In autumn, the Berény Wine Festival attracts wine lovers to Jászberény, while the Harvest and Slovak Nationality Days are held in Kiskőrös in the heart of the region, with traditional food and wines evoking local Slovak customs and, at the same time, remembering Hungary’s greatest poet, Sándor Petőfi, also of Slovak origin. 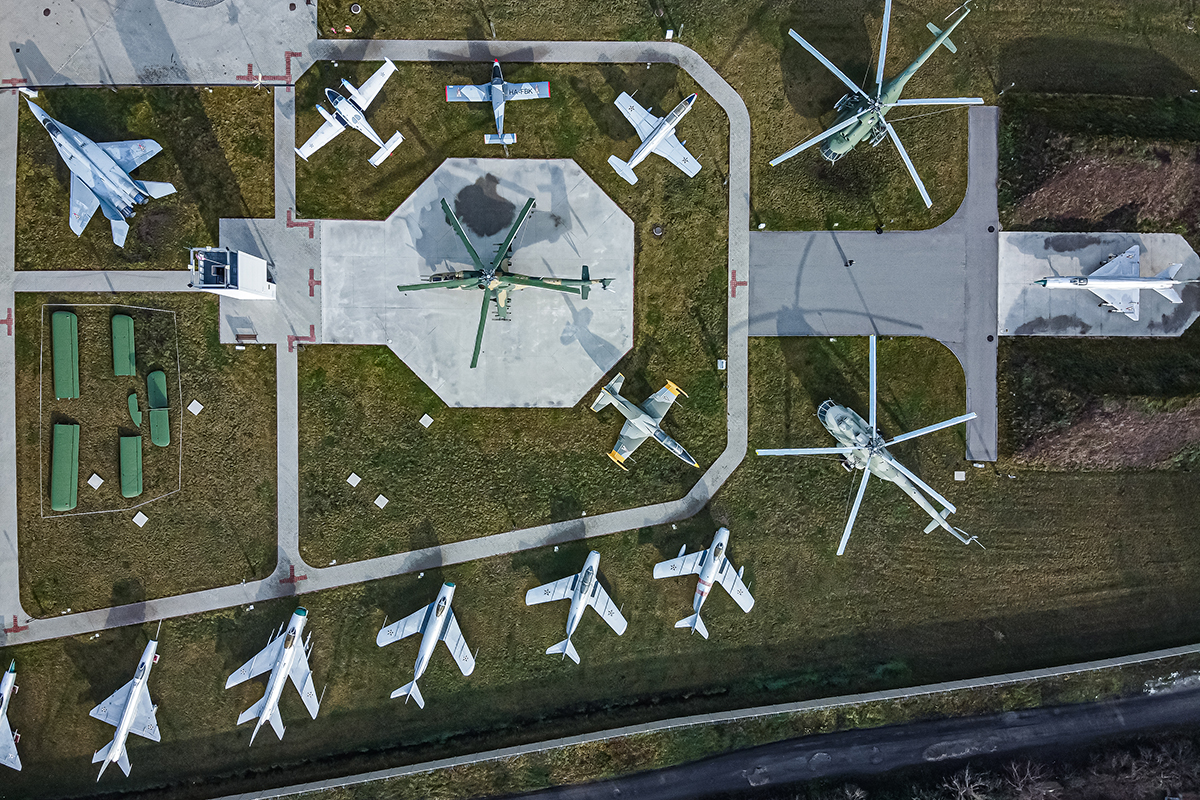 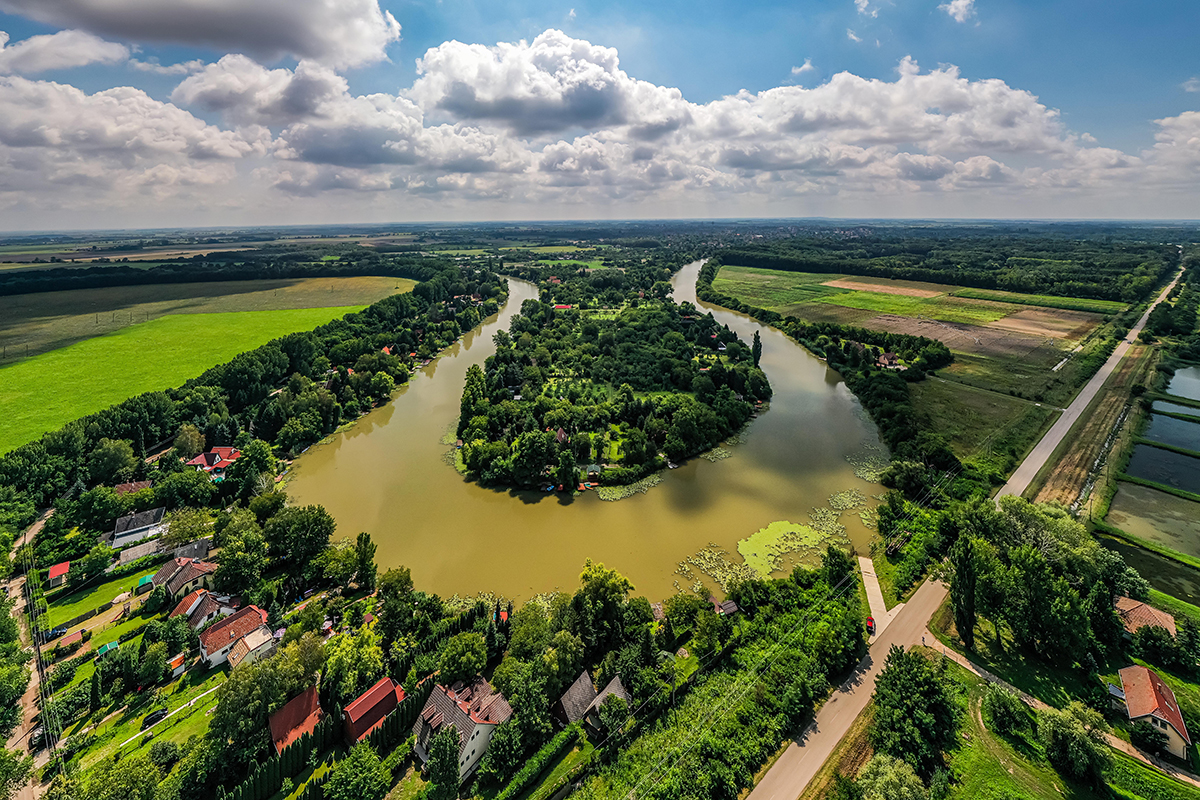 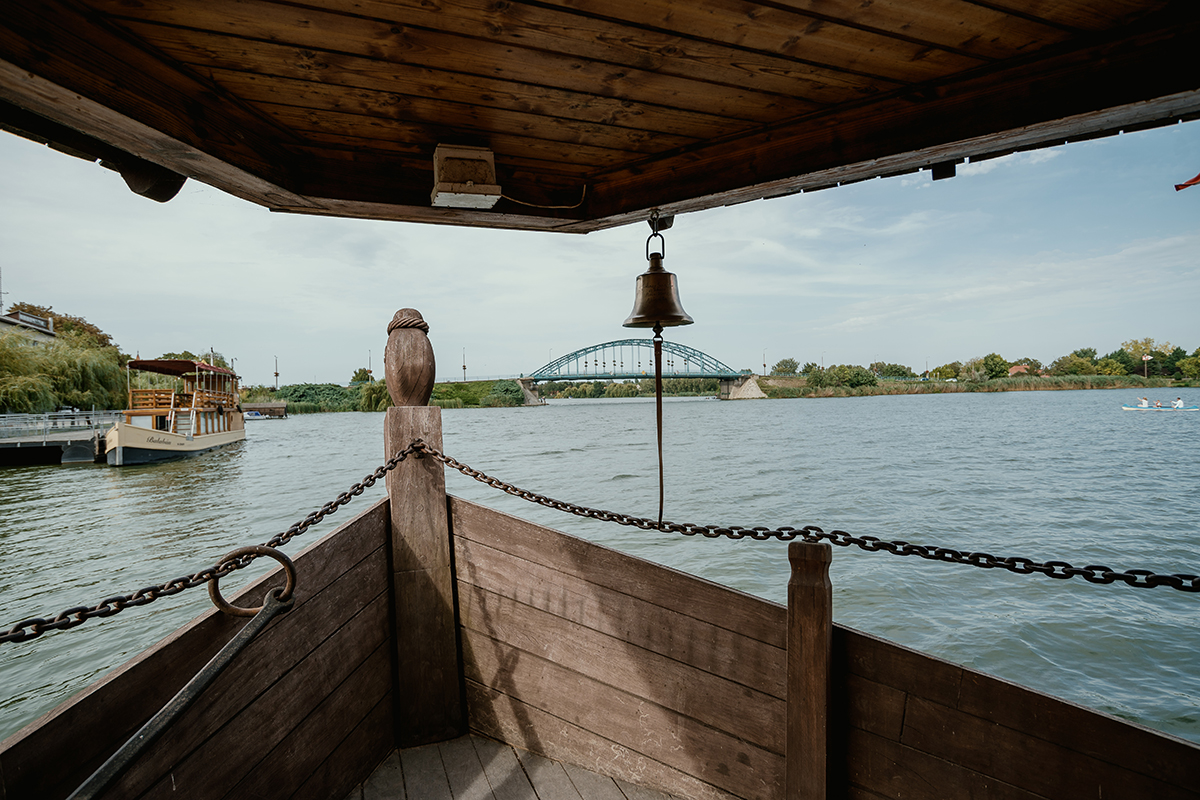 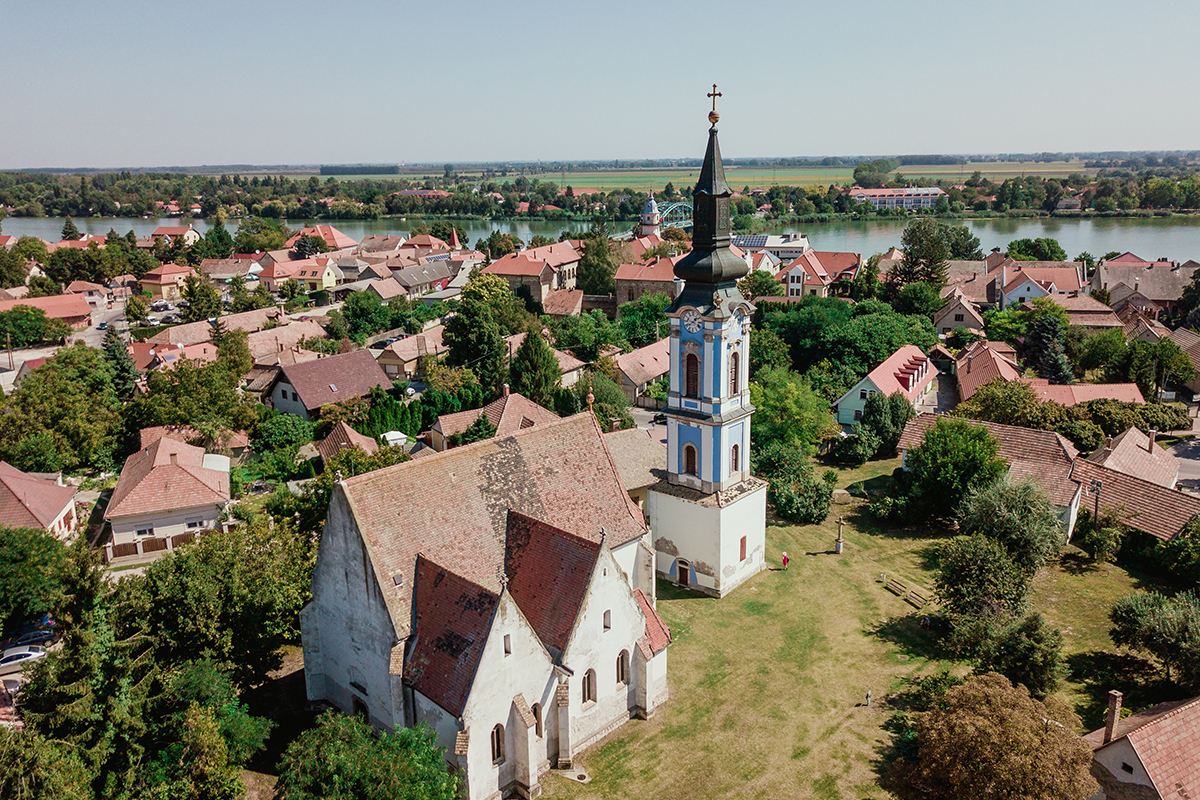 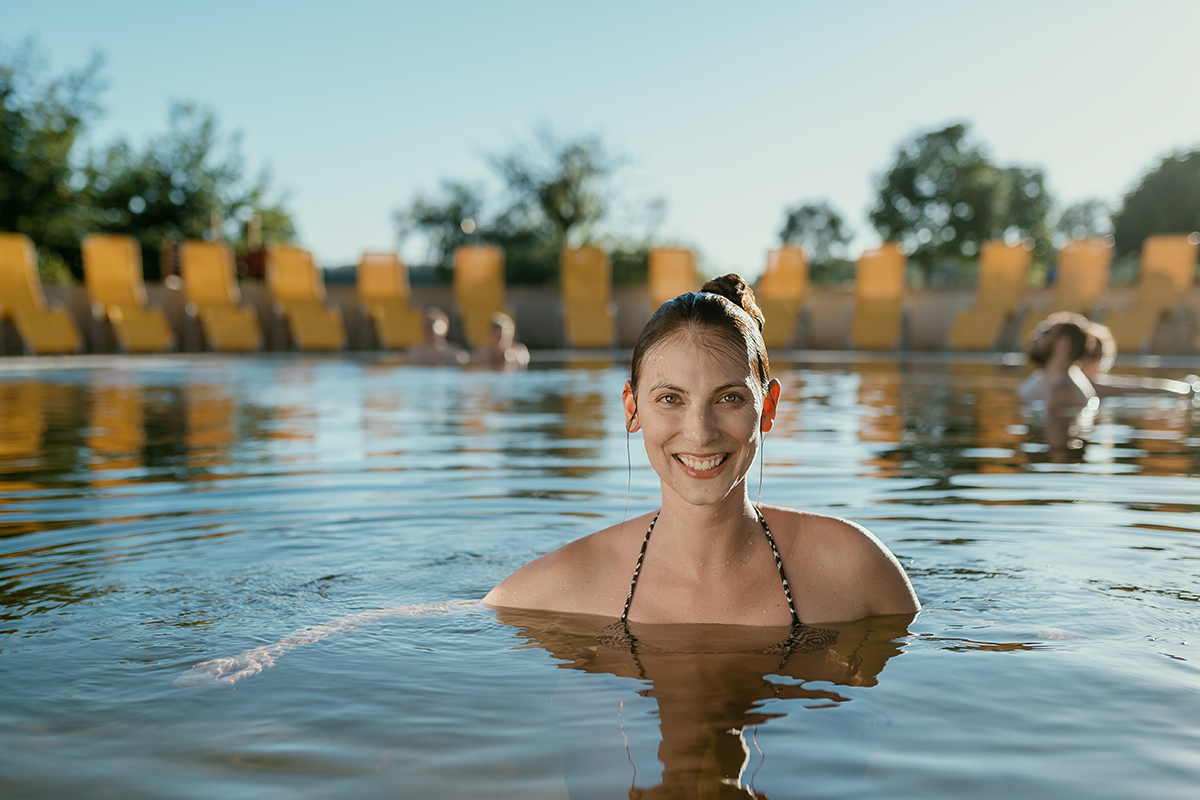 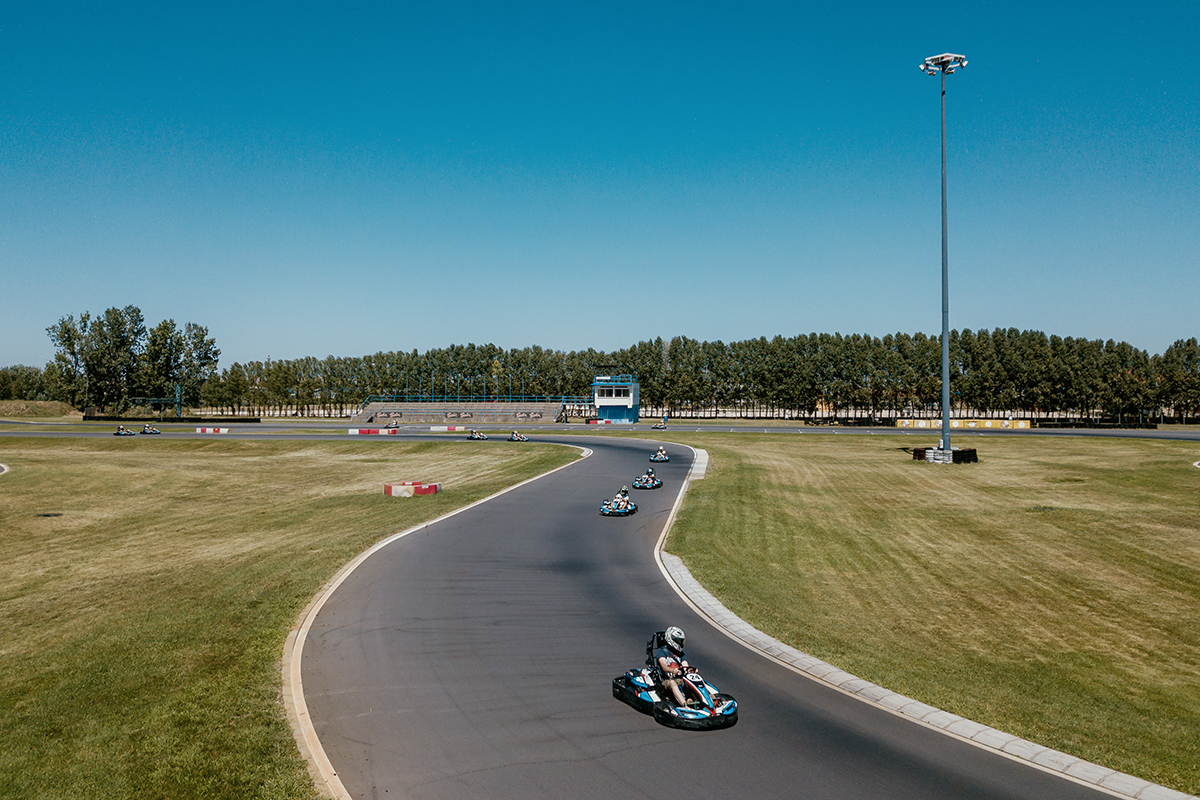 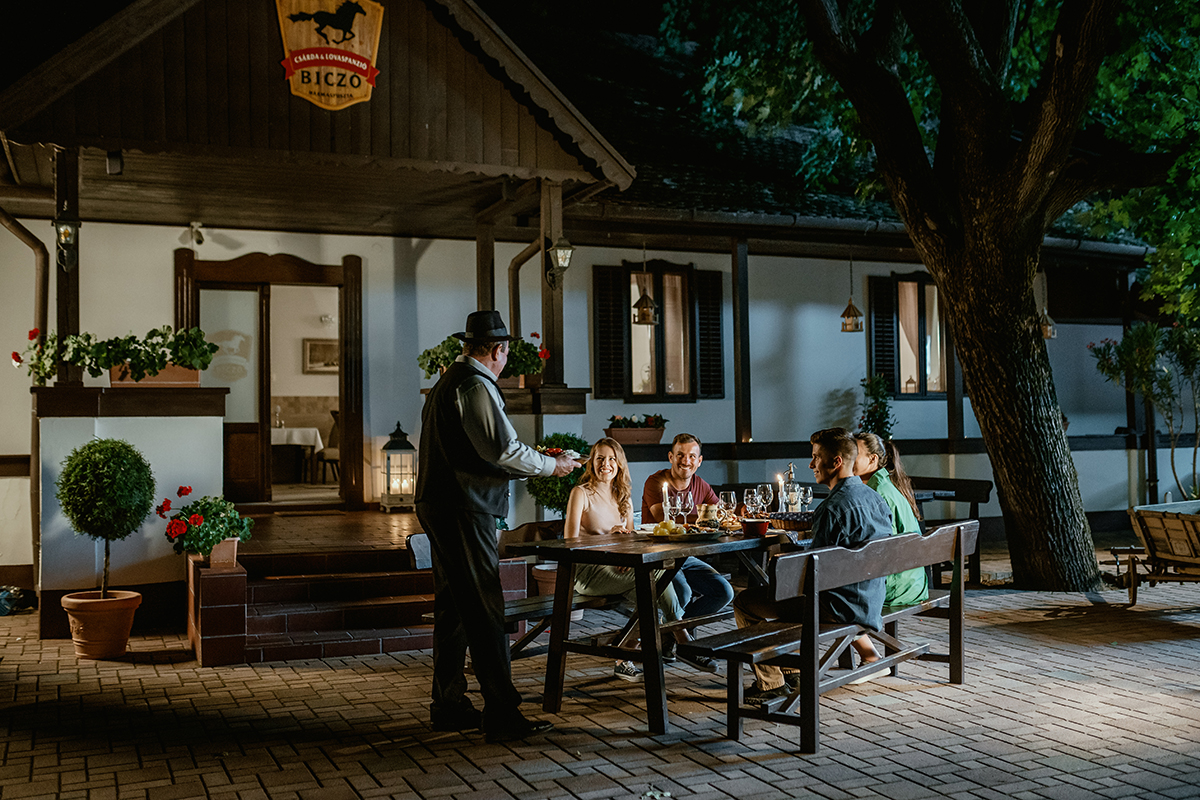 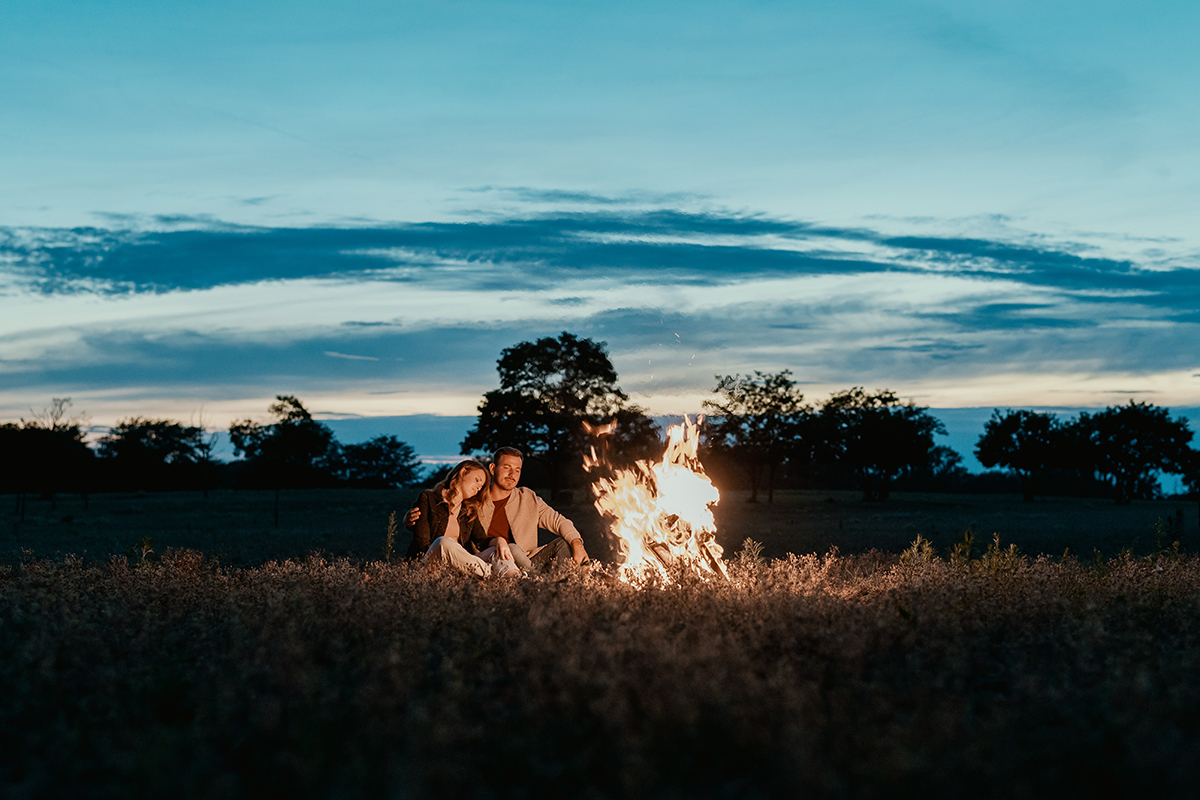 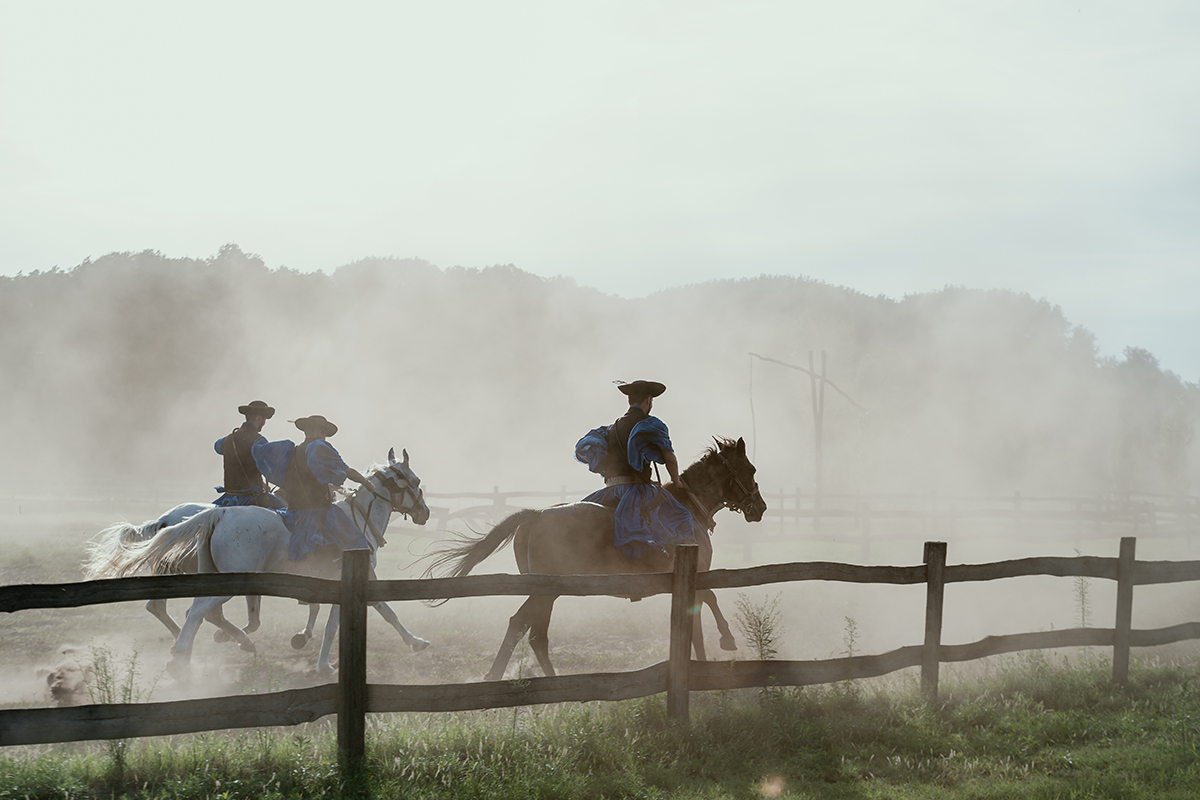 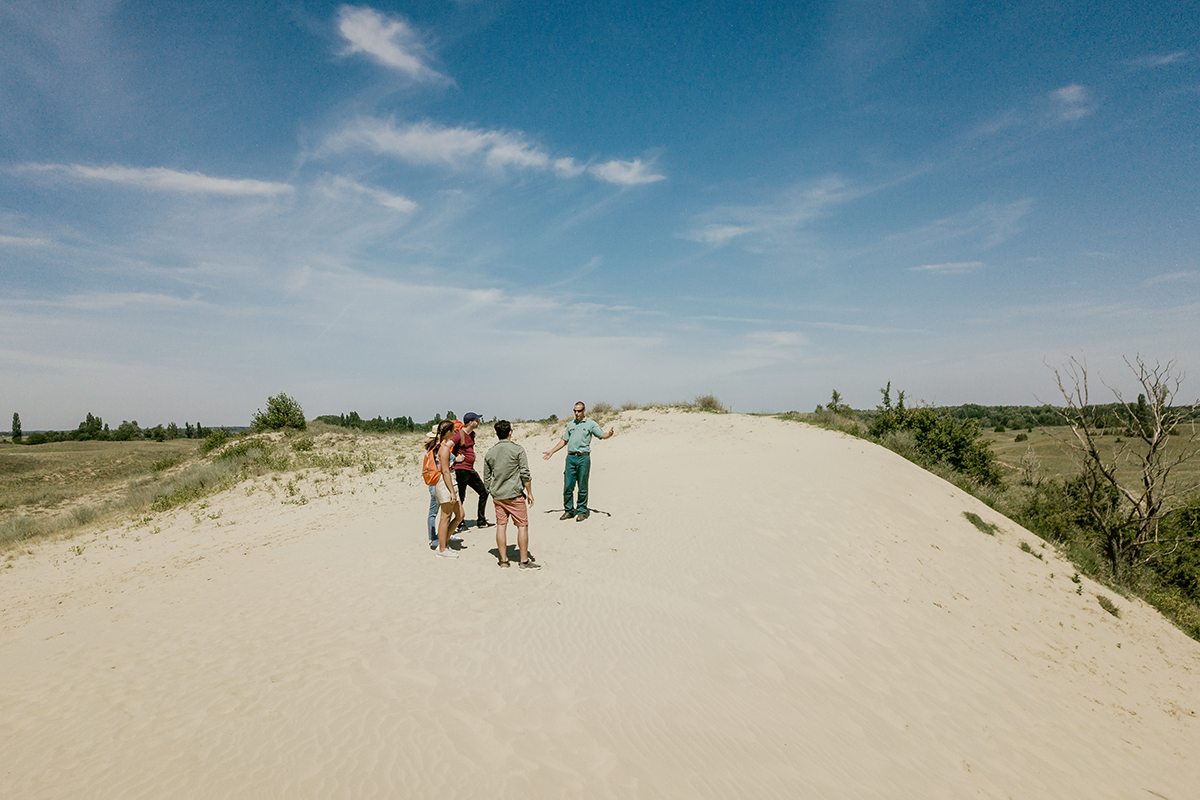 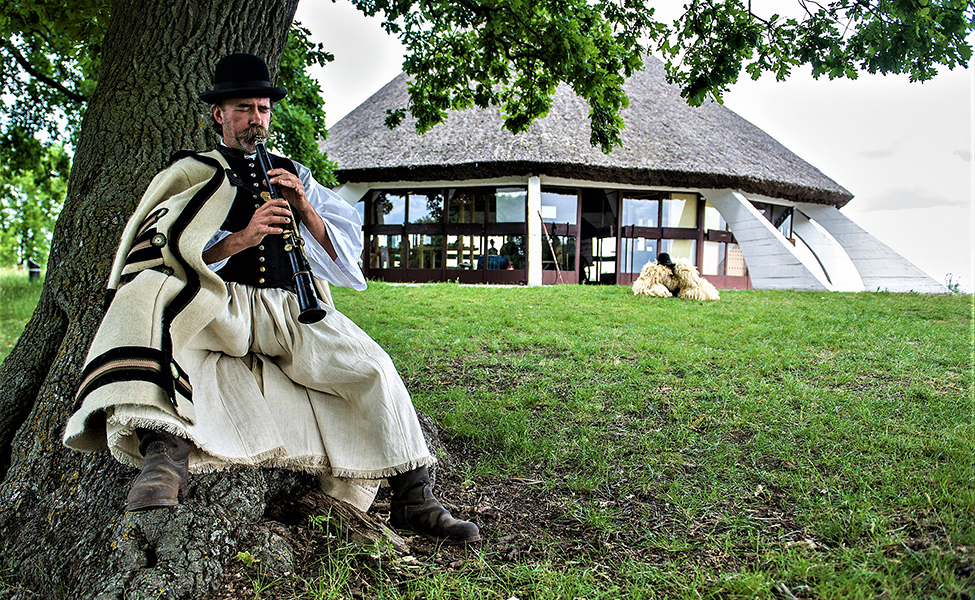 Visit the Shepherd’s Museum in Bugac, take a dip in Lake Vadkert and try the Soltvadkert wines! 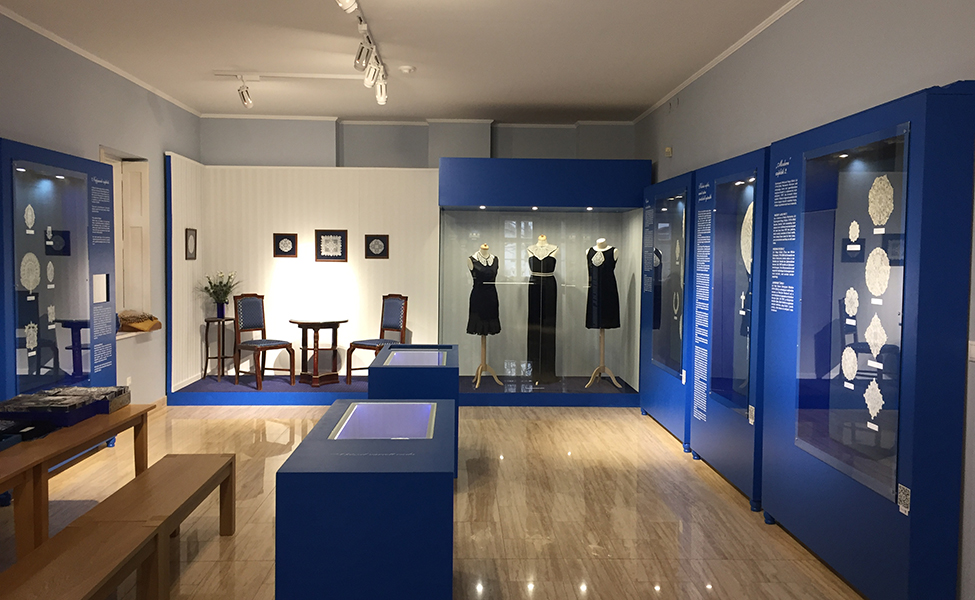 Admire the Halas lace, have dinner in Kiskőrös and enjoy tasting some local wines! 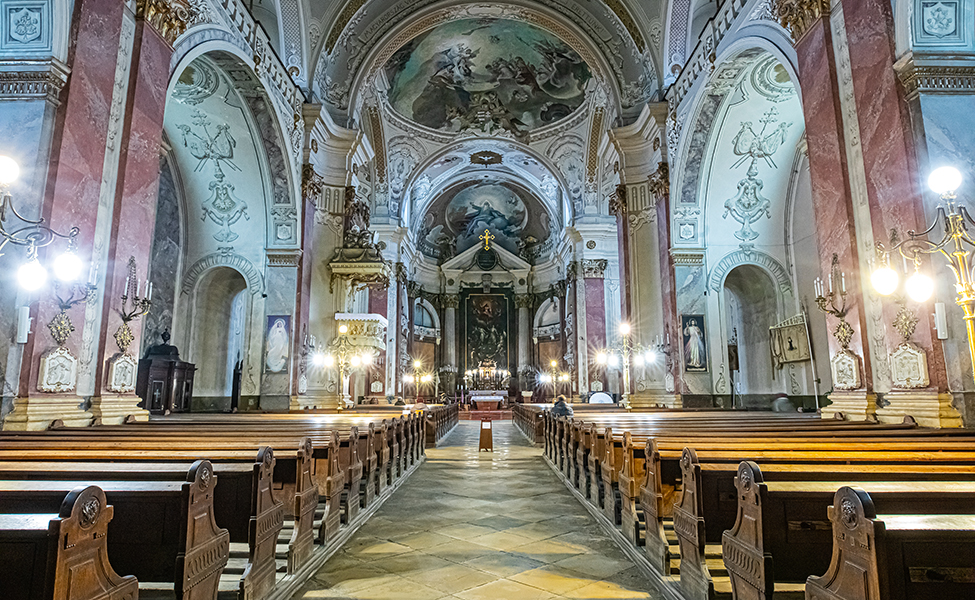 Cruise along the Holt-Kőrös, admire Kecskemét’s Great Church and conclude the day in a Cserkeszőlő winery! 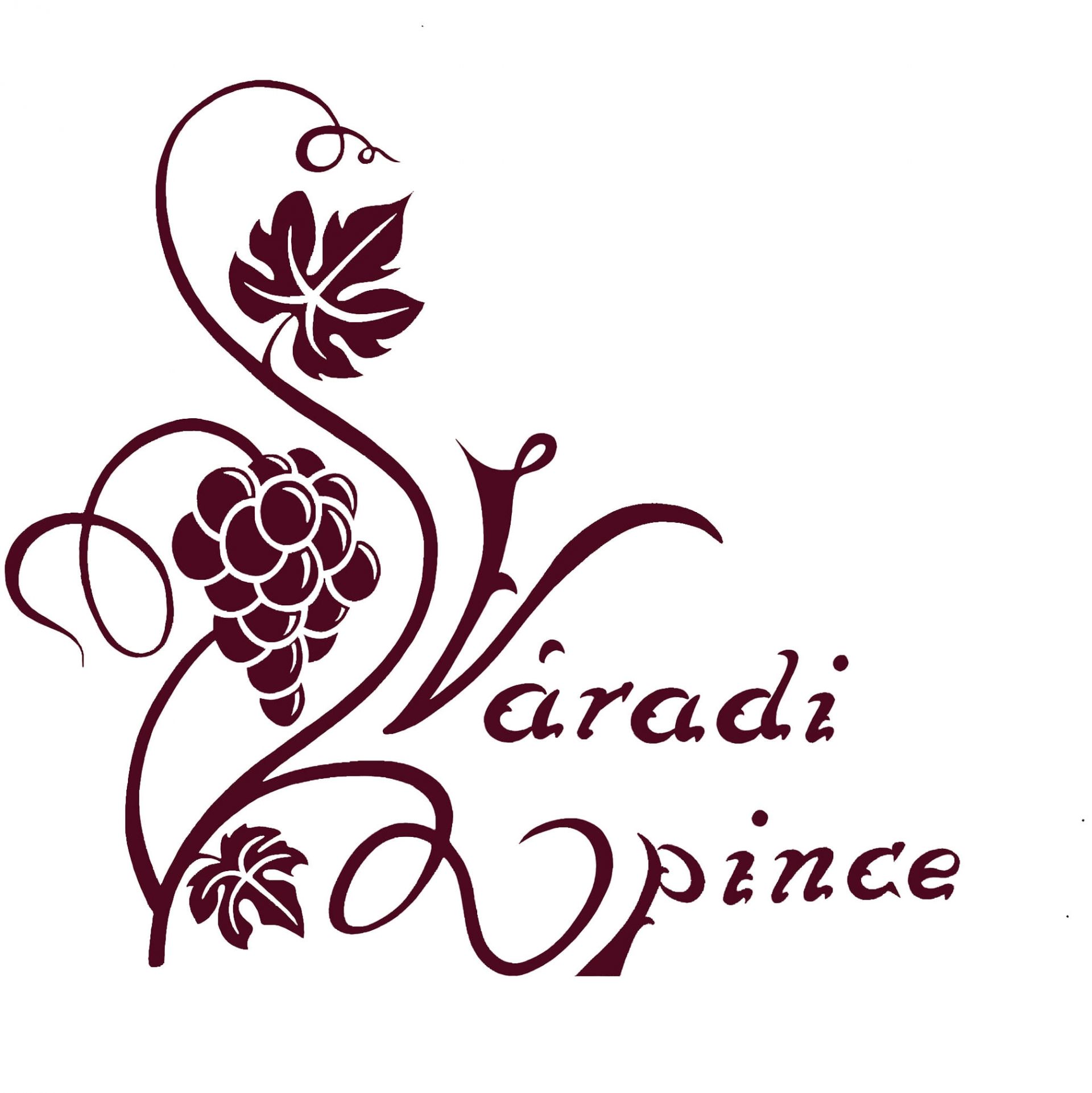 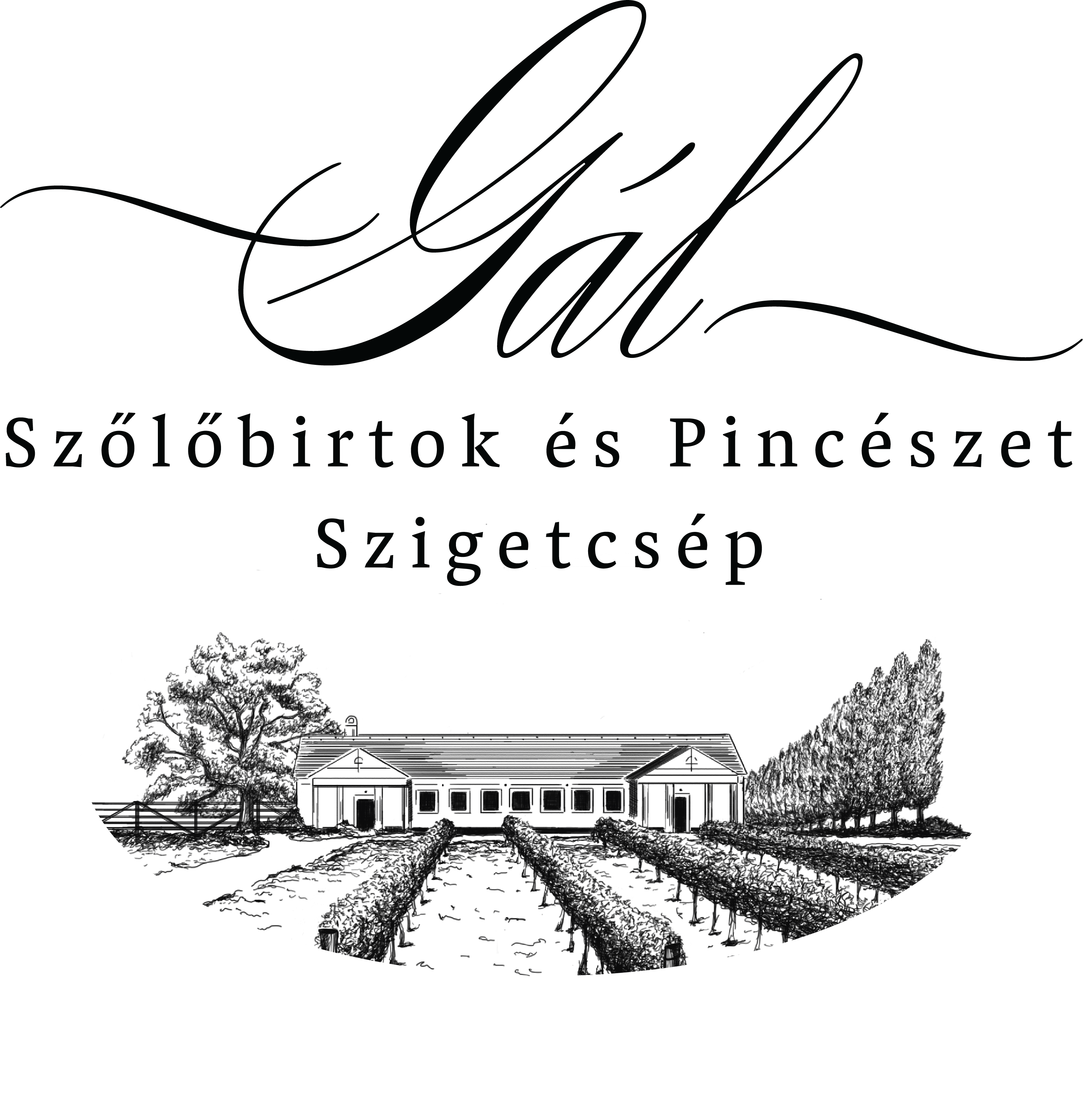 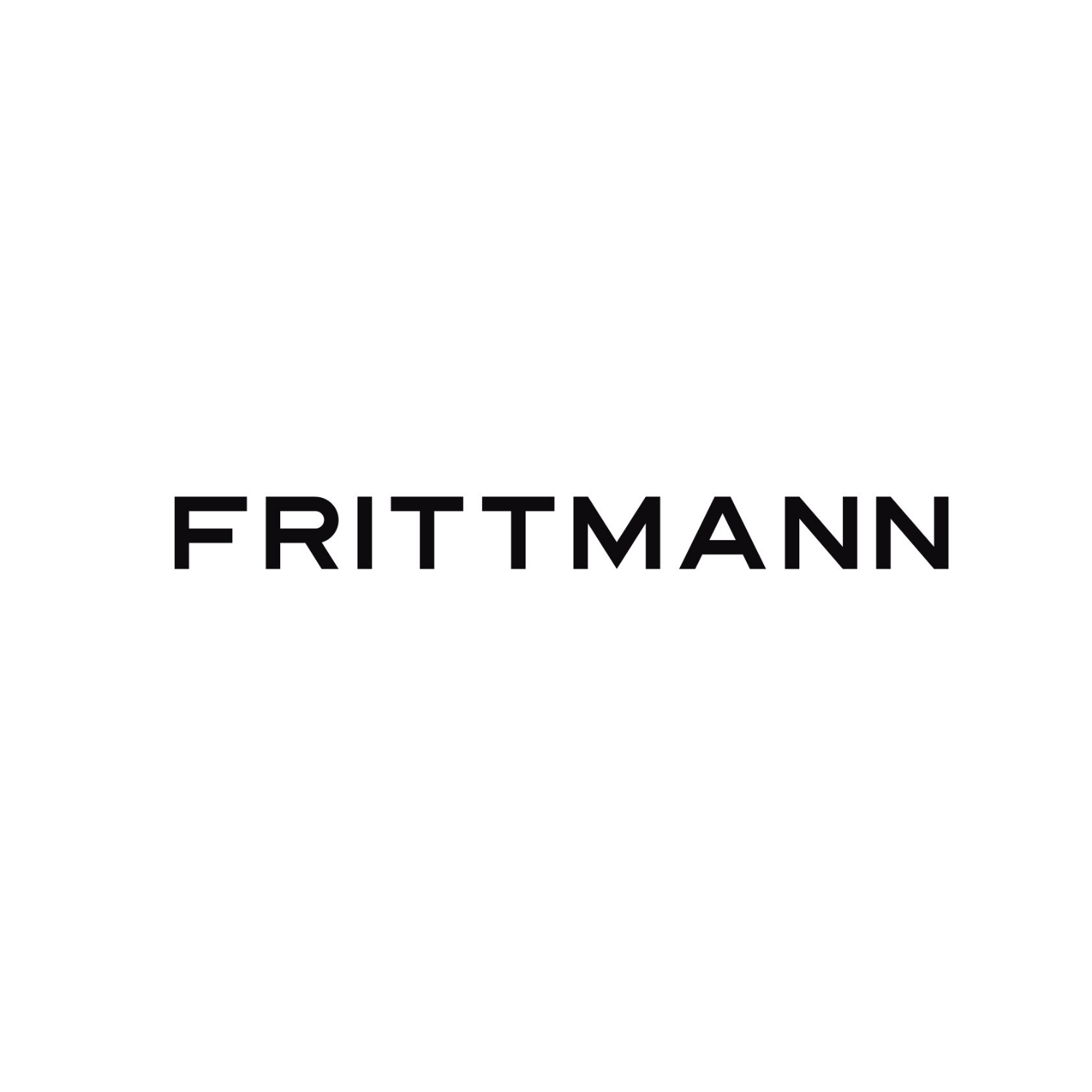 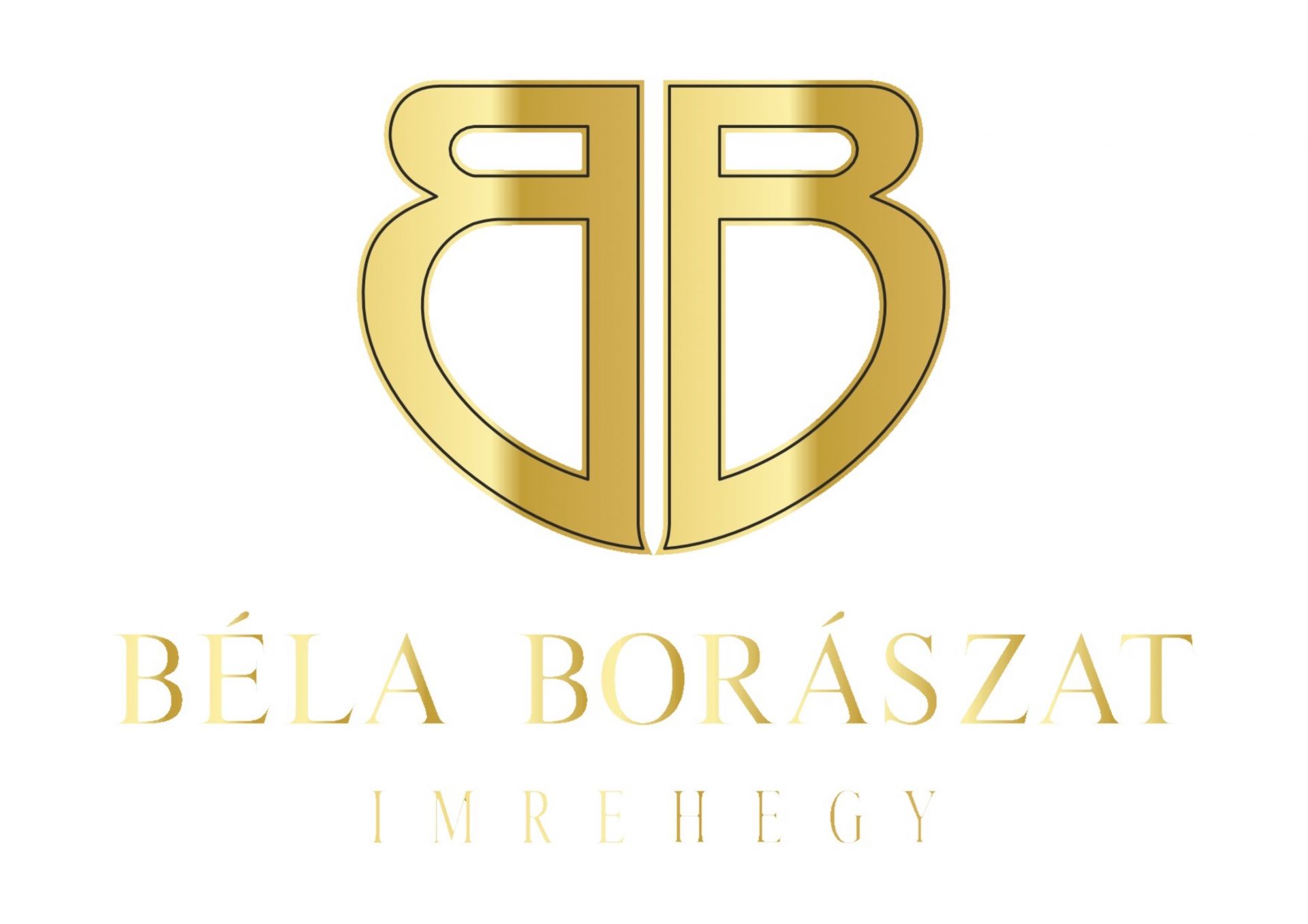 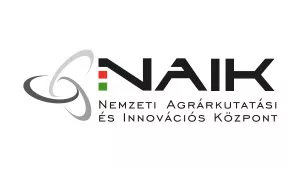 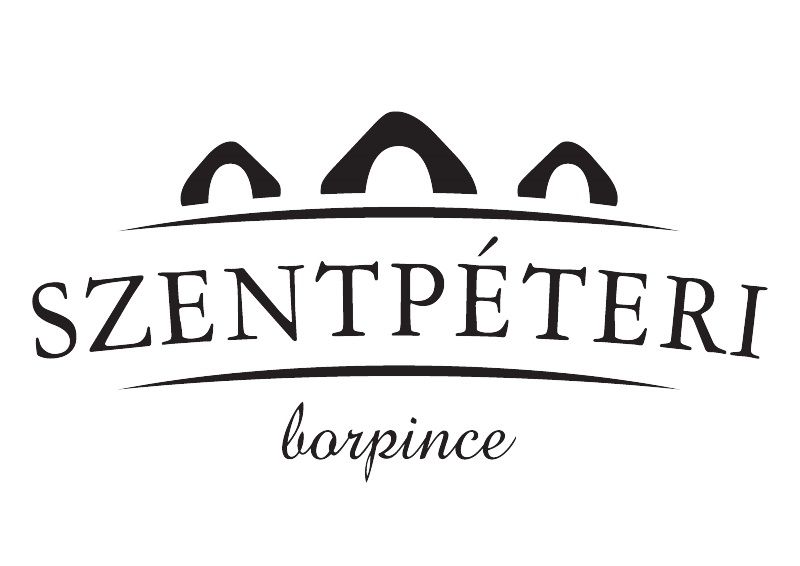