History of Wines of Hungary 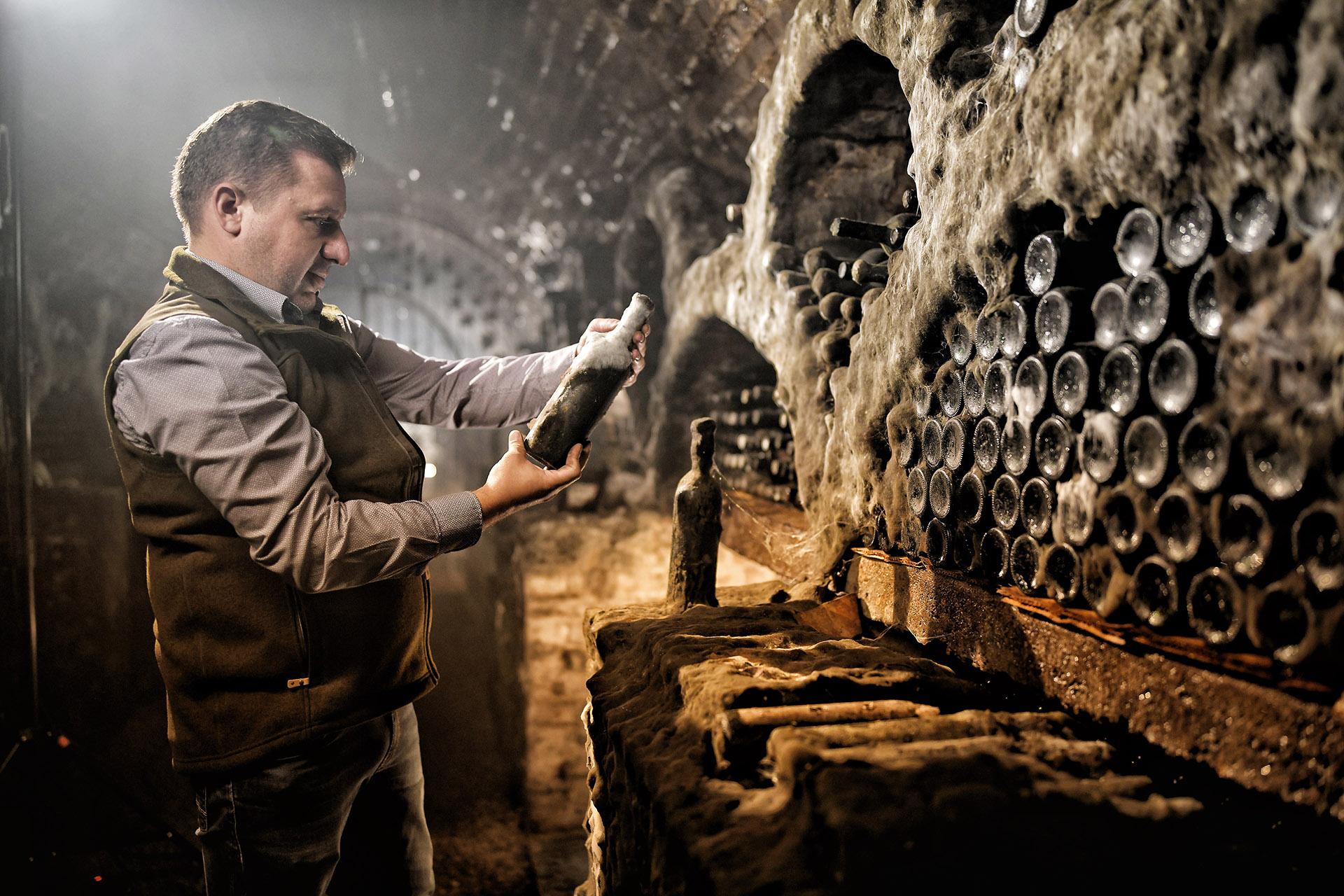 The first archaeological finds in the area of Hungary that can be connected to grapes and wine stem from the 1st century BC and are Celtic in origin. The expansion of the Roman Empire reached the Carpathian Basin as well. The Romans found especially favourable conditions for the further development of their wine culture in the Balaton-felvidék, or Balaton Highlands, and the Szerémség regions.

As proof of their success, the province of Pannonia, today’s Transdanubia, produced wines that were on par with those from the Italian Peninsula. Because of this, Emperor Domitian banned the production of wine in the area and ordered vineyards to be destroyed in 92 AD. The restoration of the vineyards can be linked to Emperor Valerius Probus, who ordered the slopes of Mons Almus (called Tarcal or Olaszhegy in Hungarian and Fruska Gora in Croatian), located in the Szerémség, to be planted with vines in 282 AD. From here, wine production first spread to the neighbouring Baranya, then the Balaton region, and finally to other areas of the province as well. In the Balaton Highlands, archaeological findings prove the continuous presence of grape and wine production up till today. The prevalence and importance of wine production both significantly increased when the basin was conquered by the Hungarians and they adopted Christianity.

Winemaking in the Carpathian Basin was influenced by ancient, Inner-Asian and Caucasian traditions brought by the Hungarians, and the Roman practices preserved and adopted in the former province of Pannonia. Other influential factors were the Benedictine Order and the teaching orders that later settled in the area. Similarly, settlers arriving from Italy, Burgundy, Anjou and the Rhine valley all added their knowledge and taste preferences. In addition to unique climate and diverse soil characteristics, traditions are also an important factor in high-quality Hungarian wine specialties. The first mention of self-governing vineyard councils, so-called promontories, dates from 1271. The legal documents related to the origins of wines, especially the Legal Book of the City of Buda, which can be traced as far back as 1244, are evidence of a well-developed vineyard system and wine-related practices. It was an ancient tradition that on the vineyard hills “all vineyard owners shall have the same rights with respect to their vines, regardless of whether they are a noble, soldier, or even a serf.” The most famous, renowned wine regions in the Árpád era were the following: Szerémség, the Balaton region, Szekszárd, Somló, Rust-Sopron, Buda and Arad. The wines from the Baranya, Pozsony (Bratislava), Mátra, Érmellék, Ménes and Küküllő regions grew in fame during the age of the Anjou dynasty in the 14th century. 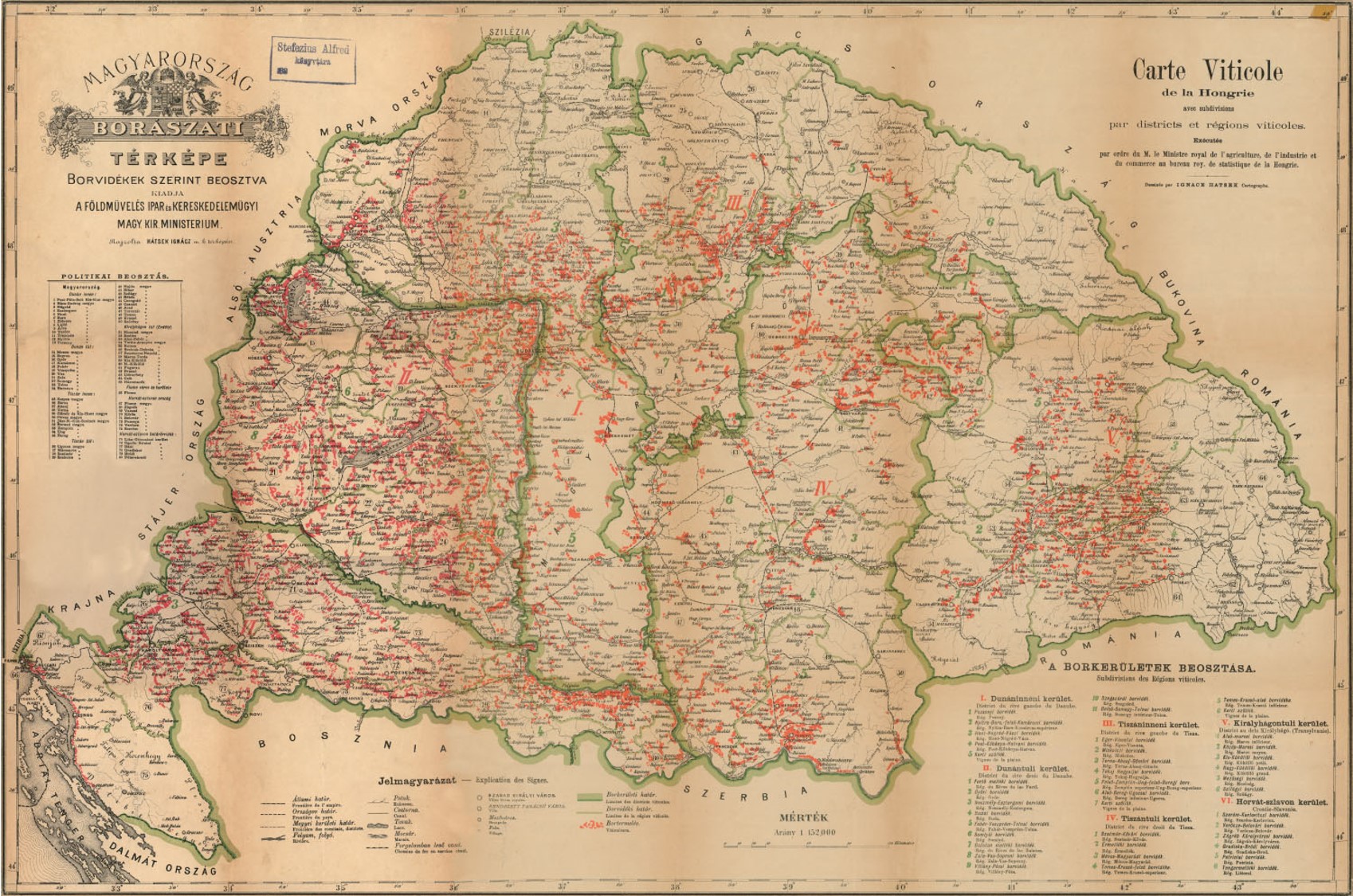 Following this efflorescence in the Middle Ages, Hungarian wine production was badly hit by the one and half centuries of Turkish occupation. During this period, Tokaj took over the role of Aszú production from the Szerémség, which was occupied by the Turks in 1523. The first written proof of the production of Aszú wines in the Tokaj-Hegyalja region dates from the 1550s. In line with centuries-old traditions, towns were very careful in verifying the origins of wines and this was laid down in writing for the first time in Act XXXI of 1655. Act CXVIII of 1723, building upon the previous act, provides the following with respect to the punishment of wine counterfeiters: “Those who replace excellent wines with poor grapes from poor places, but sell them under the title of excellent wine, shall be punished by the forfeiture of all of their wine products...” In the following period, neither domestic nor foreign politics favoured the development of Hungarian wine culture. Wine production only gained new momentum during the Austro-Hungarian Monarchy (1867-1918), when serious professional work began in the fields of viticulture, winemaking, regulations and trade. New markets opened up for Hungarian wines.

The phylloxera epidemic, which decimated European vineyards from 1870s, did not spare the Carpathian Basin either. By the beginning of the 20th century, a significant portion of vineyards had sustained serious damage. To defend against this, new areas were firstly used for wine production - especially areas with sandy soils. This, however, was not the solution, rather the proliferation of European vines grafted onto American rootstocks, which were resistant to the pest. This procedure can be linked to the name of Zsigmond Teleki. 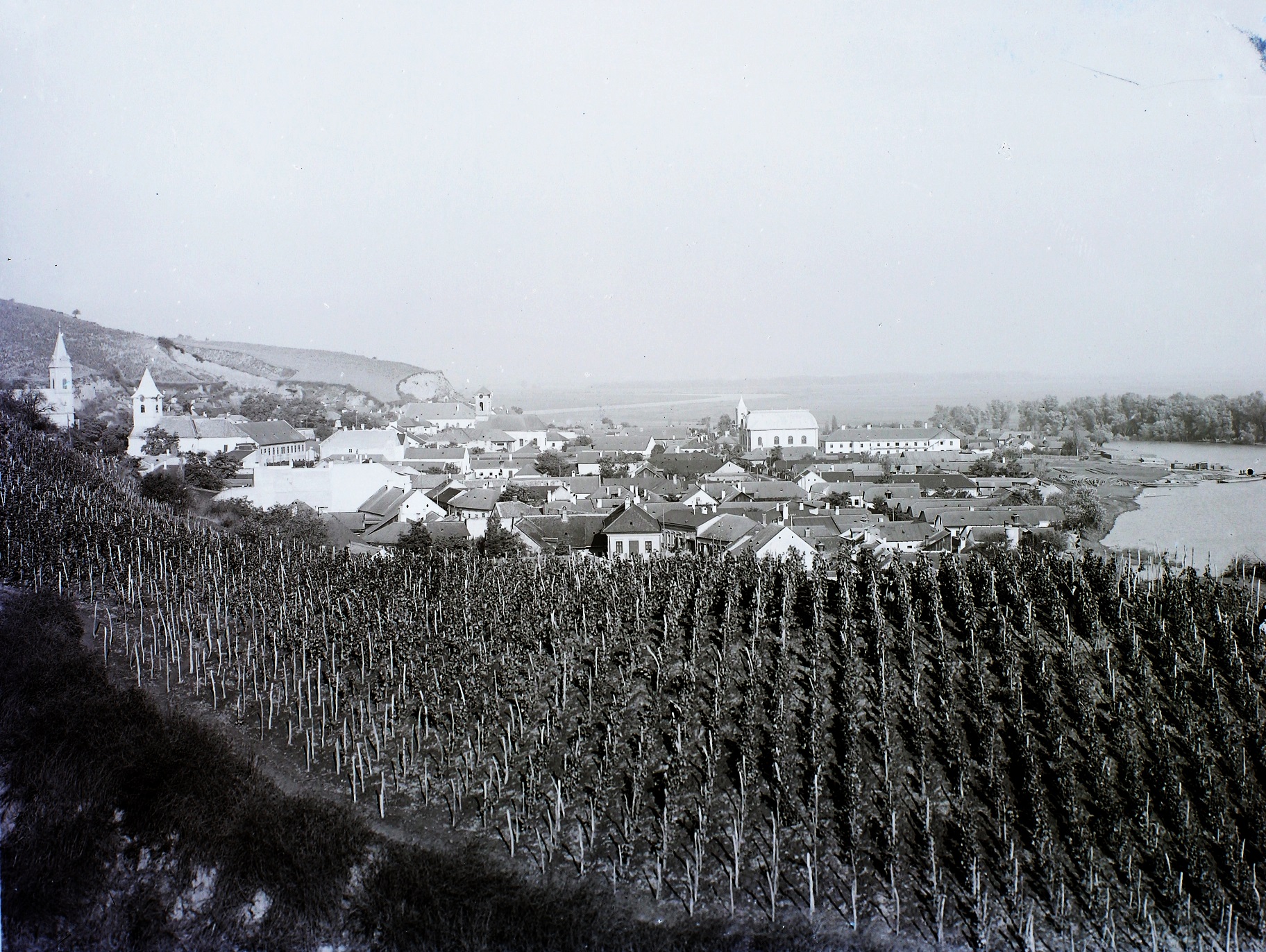 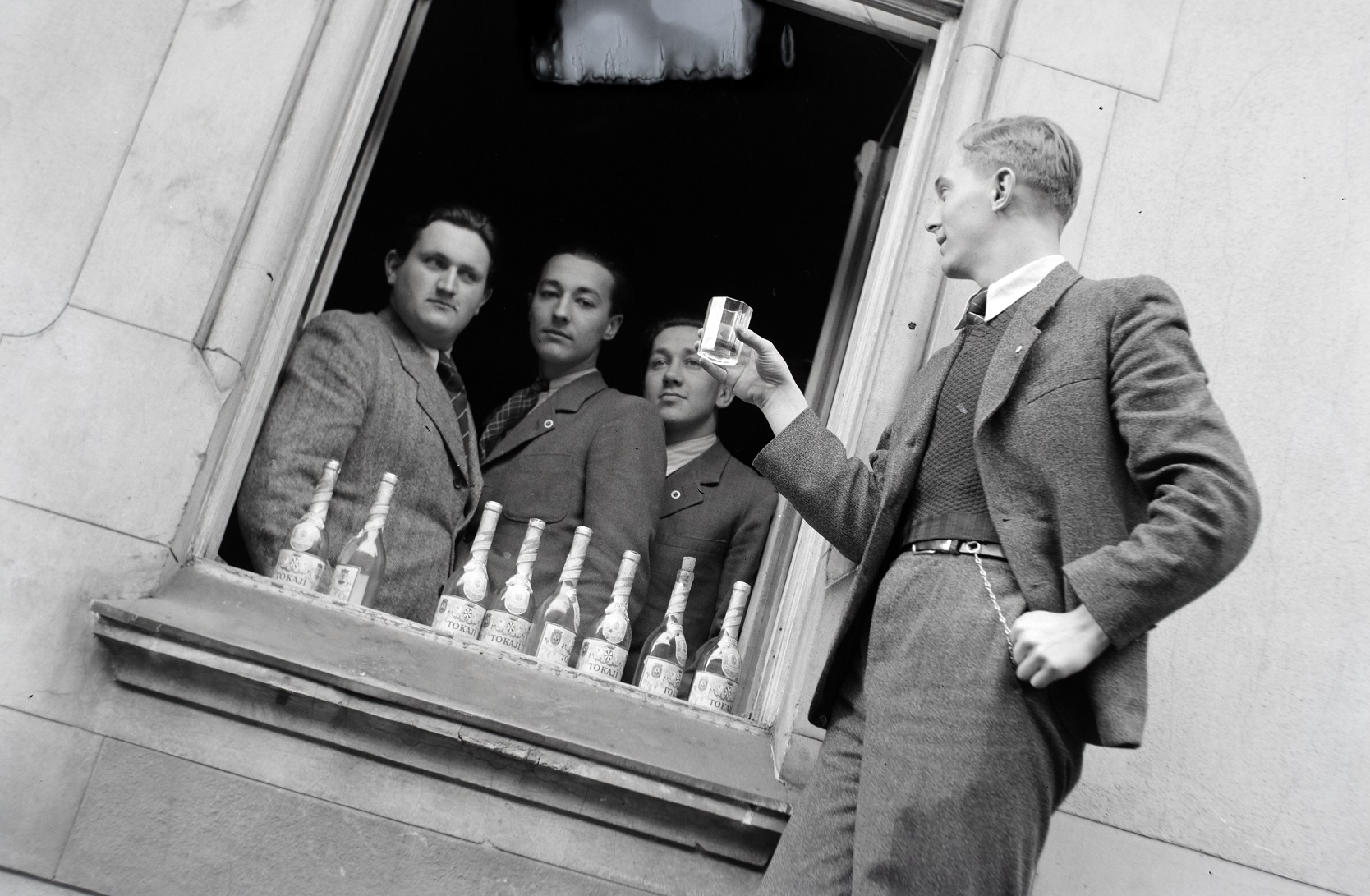 After the Second World War, grape and wine production underwent serious traumas beginning in 1948. The primary goal of large-scale production was to achieve the largest quantities possible. This era is mostly characterised by thoughtless replantation. During this time, only those who were able to taste some of the “home reserves” hidden away in tiny cellars managed to learn something of the real treasures of Hungarian terroir.

The legal and economic regulations arising from the country’s EU membership is promoting continuous development among winemakers. Hungary passed a new regulation concerning quality control and origin protection in 2011. Hungary is now also part of the unified European system. One of the world’s most renowned wine writers, Hugh Johnson, mentions Hungary in many of his works alongside France and Germany as a protector of European winemaking traditions. This is primarily because, in contrast to southern European countries where viticulture played a role in the life of most families, areas suitable for viticulture in these three countries – Hungary included - only played an important role in the economy where nothing else was really cultivated.

Not only the internationally renowned sweet Tokaji wine, but also fruity yet full-bodied white wines, Kadarka with its pleasant acidity or ageworthy Cabernet Franc have all found themselves at home here. Our dry white wines and traditional method sparkling wines are all gracing the tables of discerning domestic and foreign consumers in increasing quantities.

The wine regions of Hungary, hugged by the mountain ranges of the Carpathian Basin, are worthy of competing with the world’s most renowned wine regions in terms of diversity and uniqueness.

Nowadays, our regulations are completely in line with the provisions applicable to EU member states, and the countryside and terroir – which also includes Hungarian wine producers - continue to preserve their special characteristics. Preserving these is the responsibility of each generation. 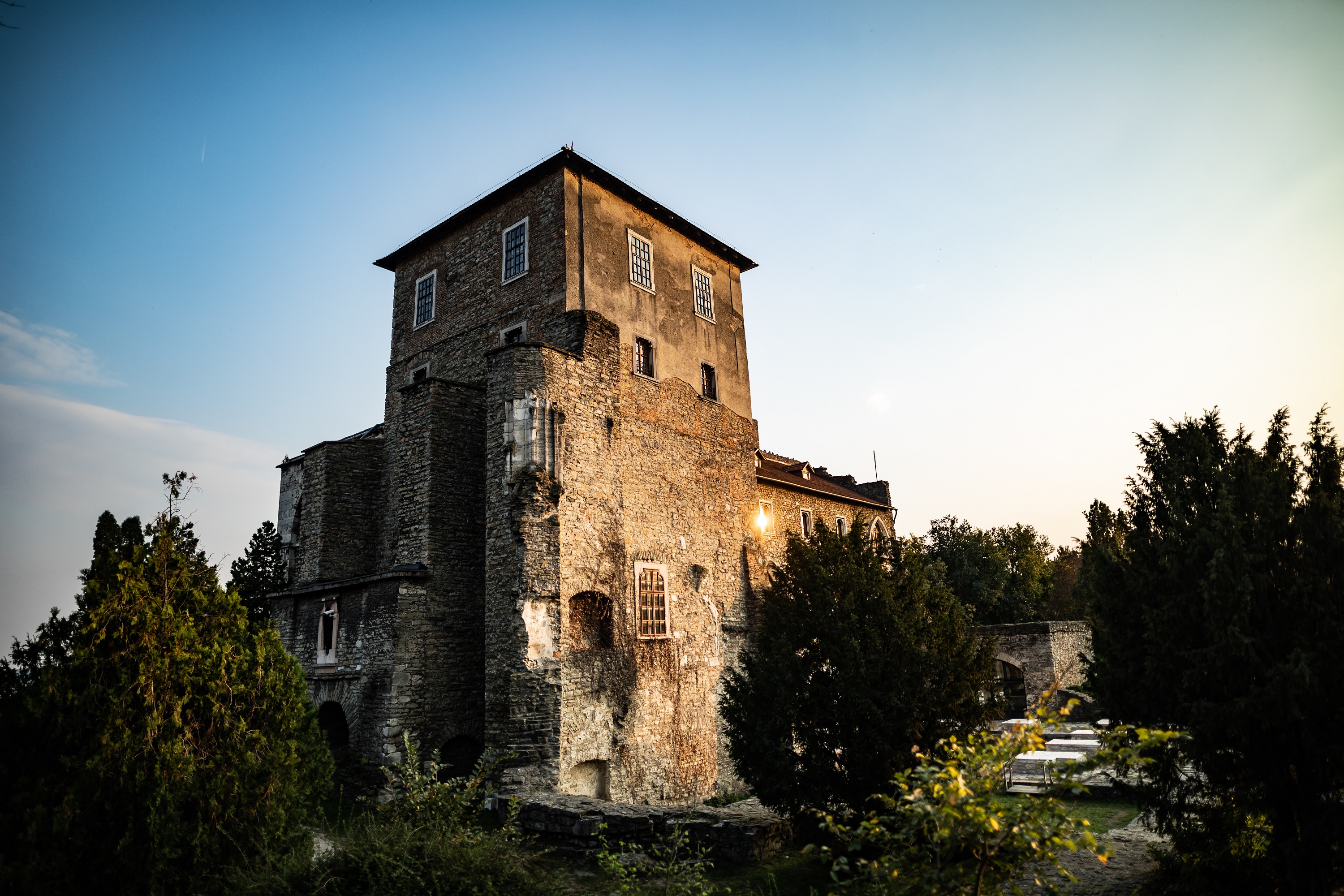 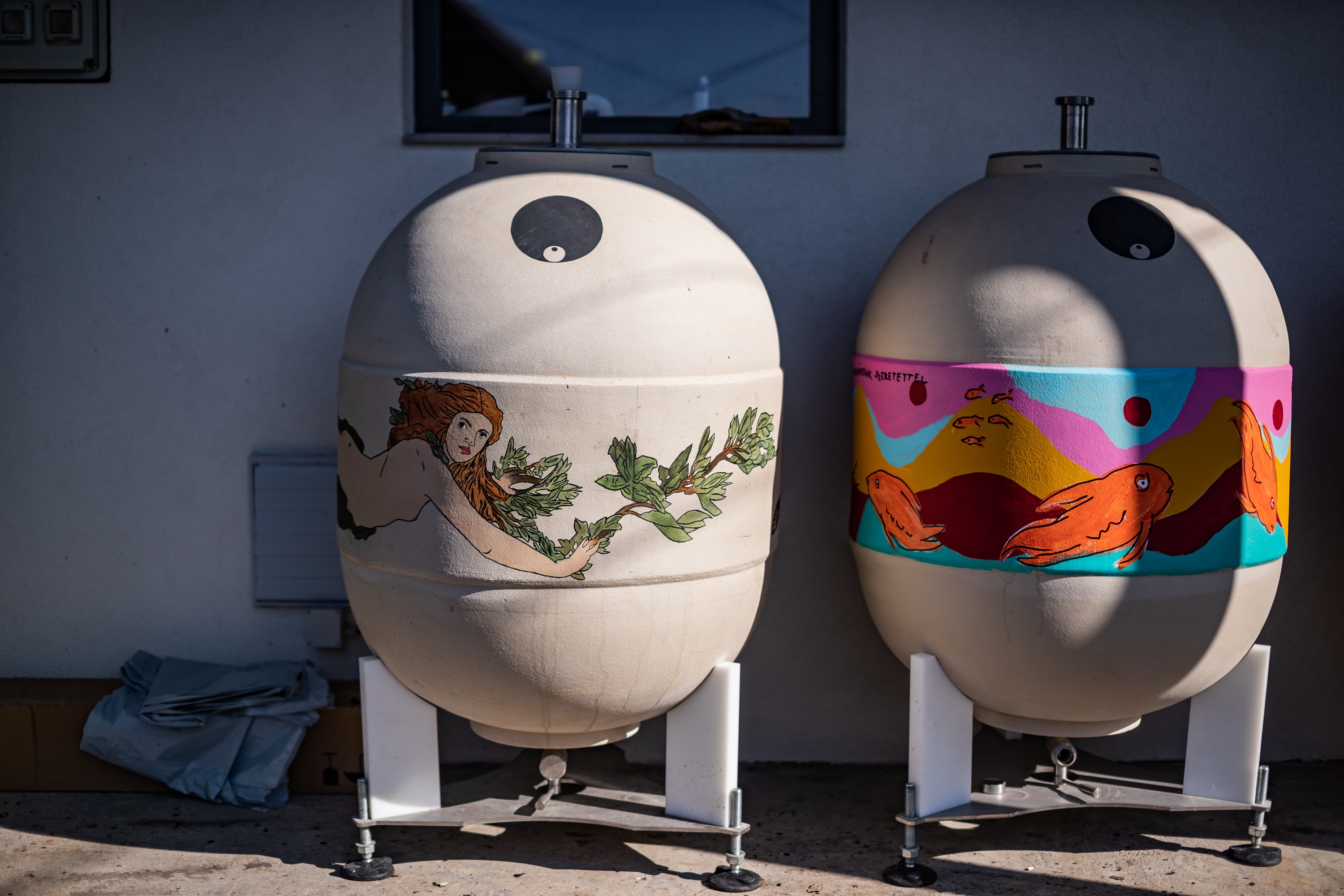 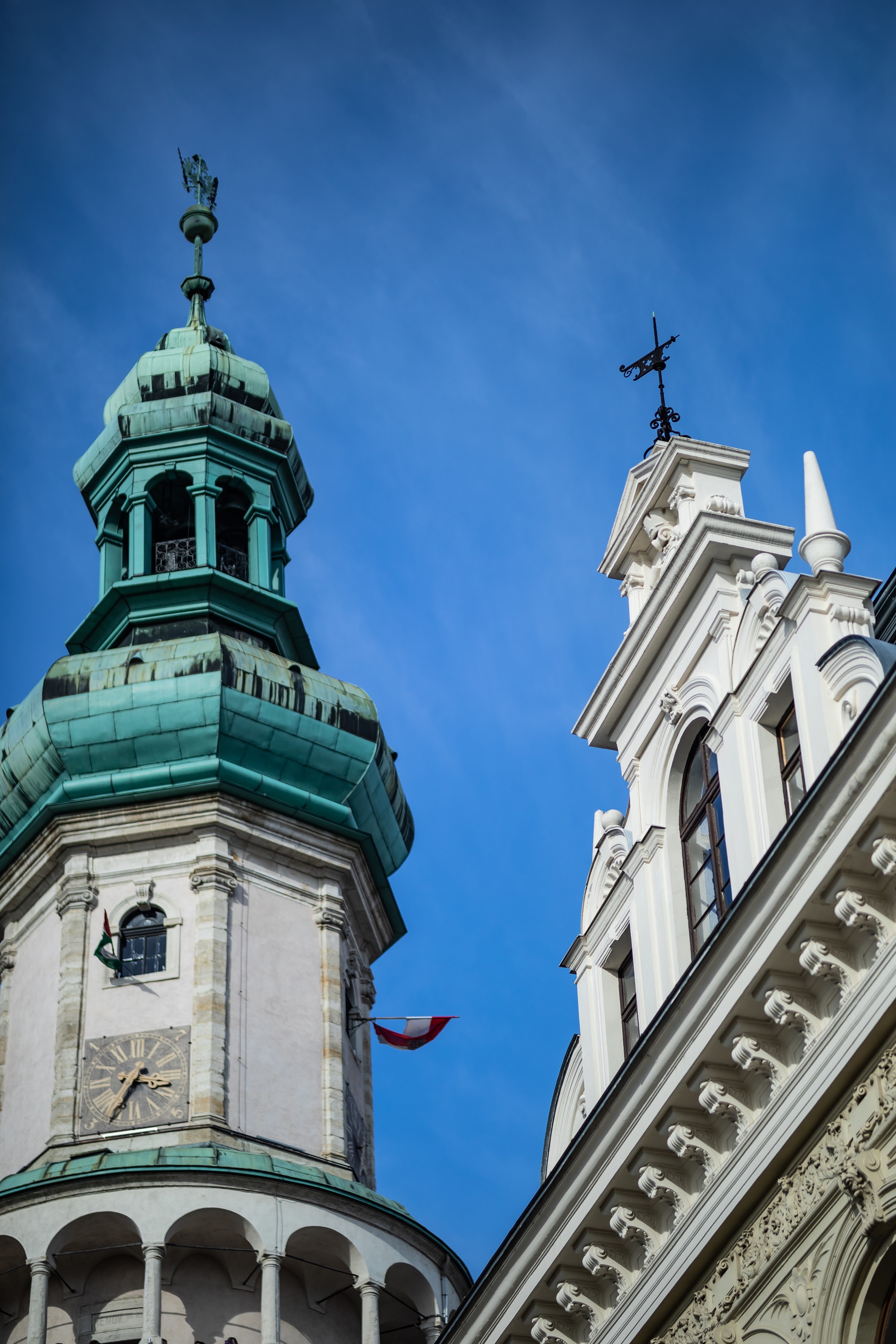 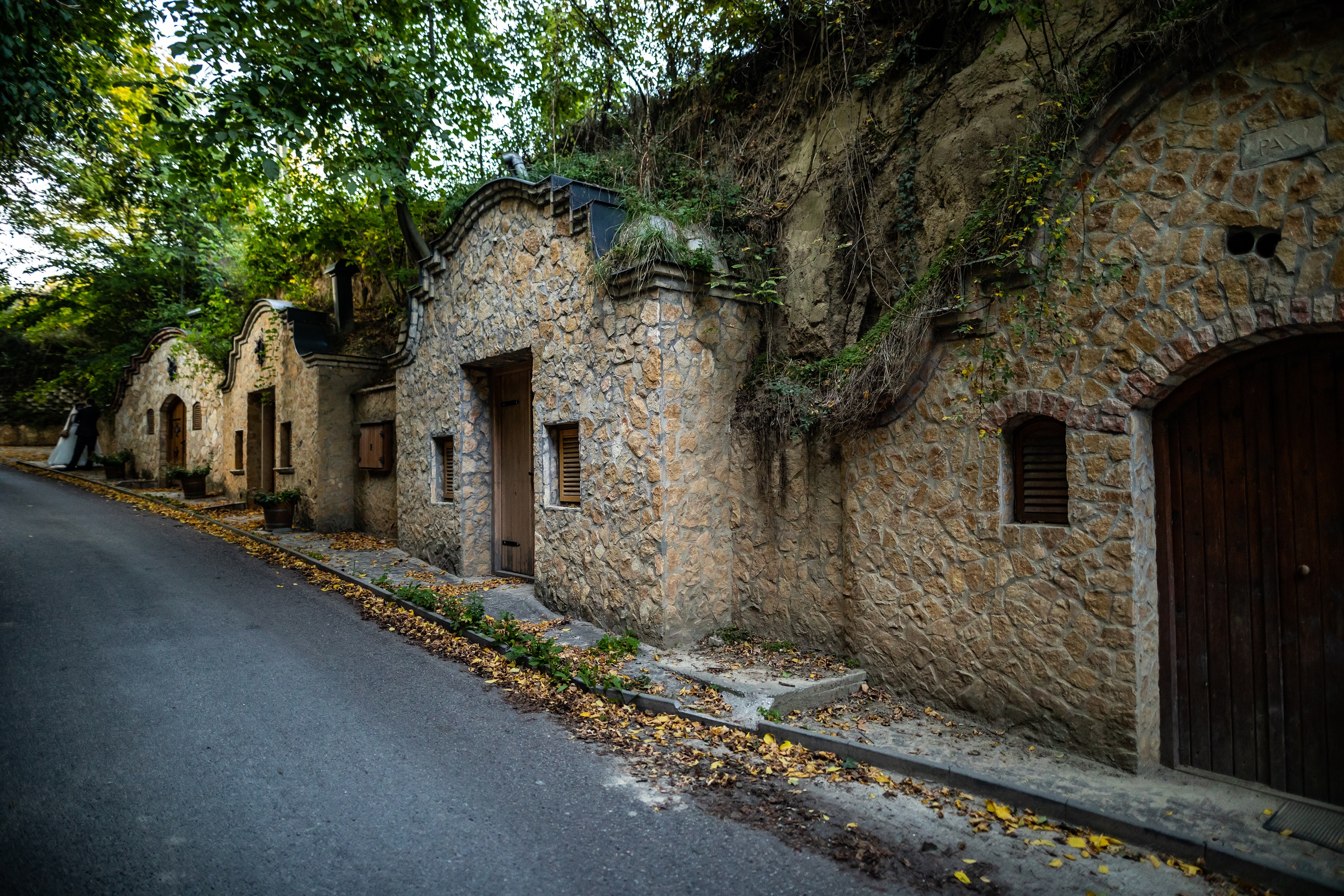 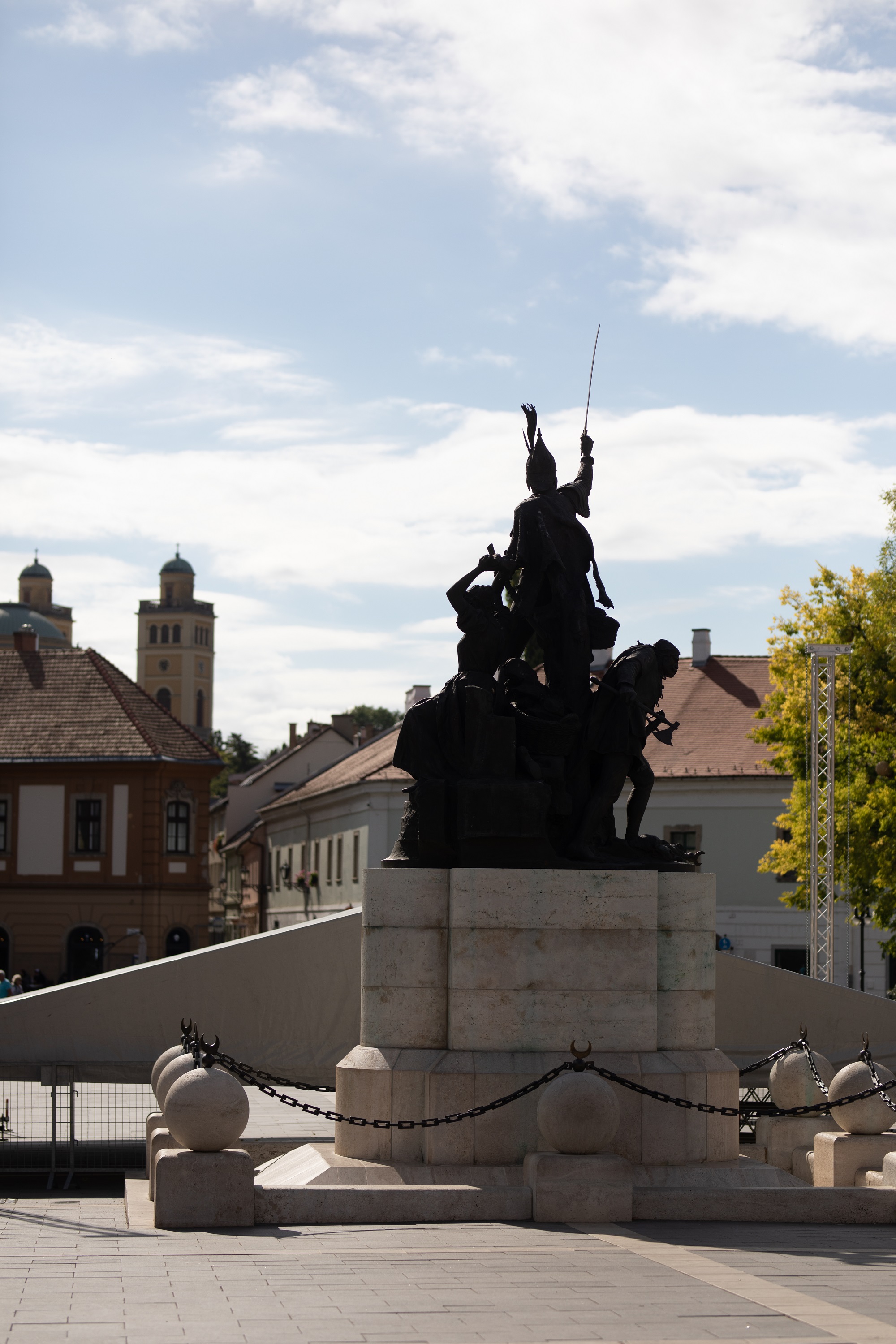