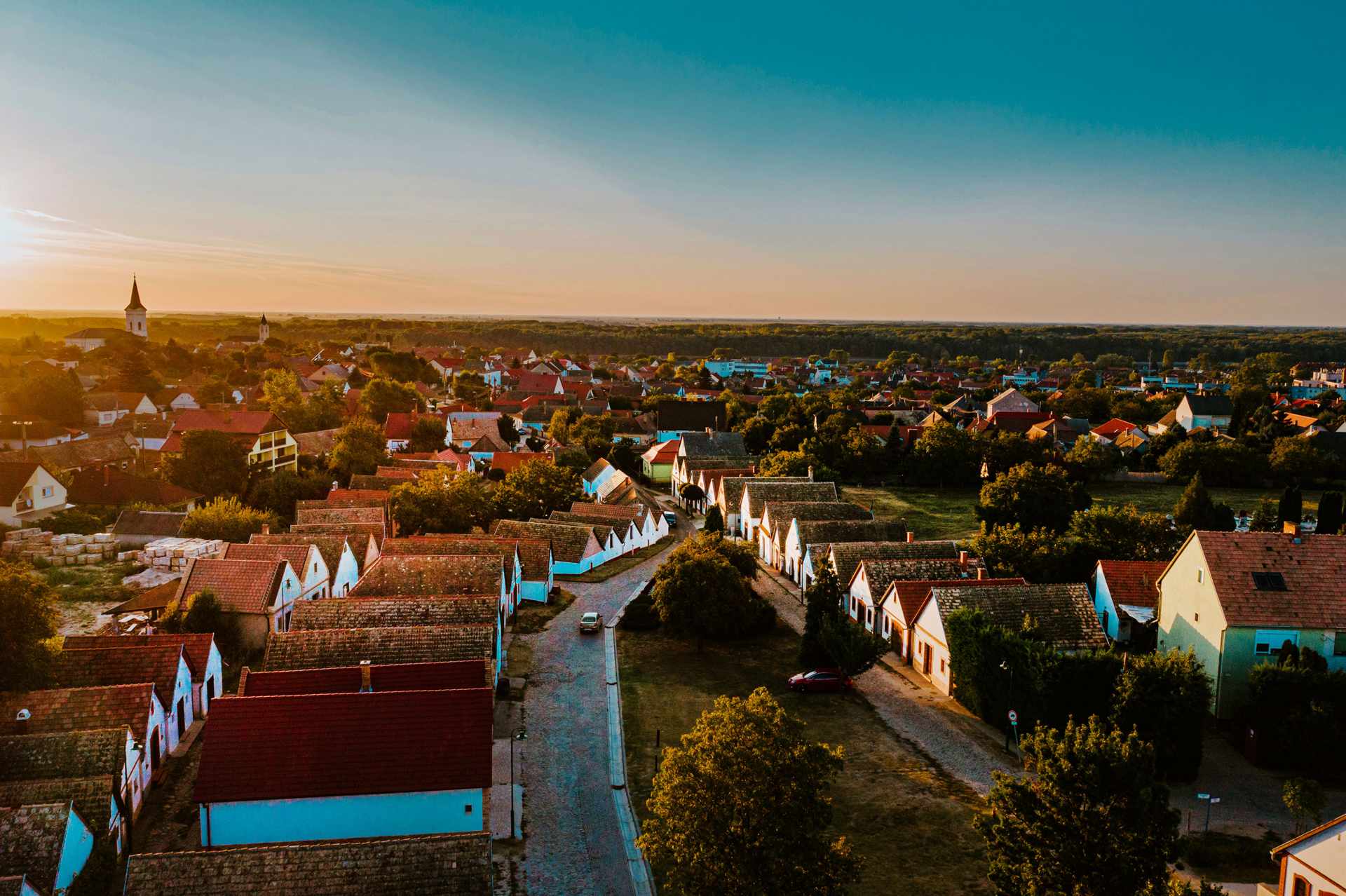 The fragmented Tolna wine district, which runs almost from Lake Balaton to the Danube and from the M7 motorway to the Mecsek includes a significant part of the former Schwäbische Turkei (Swabian Turkey), boasting long houses with porches and noble chateaux rising on the hillsides, Danube loess and the only nuclear power plant in the country. So, you should visit the region in several parts, broken down by area.

The largest centre of the southern part, the capital of the Völgség, is Bonyhád. This is not far away from both the Pécs and the Szekszárd wine districts. The town is most famous for its cemeteries and its greatest son, General Mór Perczel. The synagogue, now used as two warehouses, remains as a memento of its former huge Jewish community. The former, mostly Swabian, villages east of the town, such as Mőcsény and Cikó, are now depopulated and shadows of their former selves. The countryside is wonderful too, climb up the abandoned Calvary in Mőcsény and look down on the village that was once home to the country’s most famous cattlemen. The cemetery is also beautiful and thought-provoking. The outskirts of Cikó conceal an even more spectacular story of destruction: the ruins of the three-nave church of Máriaszéplak from the Árpád era, which Vörösmárty also mentioned in his Széplak verse. Nearby Grábóc, on the other hand, is worth a visit for its still functioning and vibrant Serbian Orthodox monastery and church, as well as the panorama from the Mária Lookout Tower.

You can admire the Baroque organ of Kismányok, which is still in working order, whose gilding was created by the village’s carpenter at that time, Jakab Beckt, who later moved to Bonnya. The interactive museum in the renovated Szászvár Castle is also interesting.

Gradually moving northwest, the Lengyel Apponyi Chateau and the Baroque sculptures in Závod were cared for and preserved for posterity by various families. The Apponyi Chateau in Hőgyész and the ruined synagogue before Tamási are also worth mentioning. Tamási’s main attraction is the thermal bath below Castle Hill. There are towns and villages to the north in the wine district, but they don’t have any major sights. Exceptions are Ozora, with its medieval castle today a museum with a permanent exhibition, a collection of weapon and 3D film screenings. Just outside the wine district, renovation of the Festetics Chateau in Dég has begun. Heading east towards Sárköz, it’s worth visiting the Renaissance castle in Simontornya, while Cece, again outside the wine district, is home to the István Csók Memorial Museum. Those with kids could also stop off at the Golden Carp Fishing Museum in Rétimajor.

The countryside between here and the Danube is also home to the Reformed churches of Nagyszékely and the cellar village in Györköny, boasting not only wines but also a great atmosphere. There are six chateaux and a mansion in Tengelice, while along the river, there are towns such as Paks, Dunaföldvár and Tolna. The latter once lay next to the live river and, as an important Danube port of the age, welcomed German settlers arriving by river in the 1700s. Today, its former silk factory houses a museum, while the town’s Indigo Dying Workshop is great with kids as is the MAG House Tourist Visitor Centre. To the south, there are villages such as Bogyiszló, famous for its paprika, and to the north, Fadd, famous for its Danube oxbow lake. You could combine the two, starting with a good swim in the Danube in Fadd, followed by an evening concert with Bogyiszló’s tambourine musicians, who are known throughout Hungary. Paks never used to be famous for its nuclear power plant, but rather for its cellars on Sárgödör Square, which are still worth visiting, as is the Szeniczey Mansion, where Ferenc Deák was once a frequent visitor.

It’s worth going to Paks during its Siller Festival. This ancient style of wine, somewhere between rosé and red wine, was for centuries the hoers’ wine. It has body yet is fresh, it has colour yet is not red. You can taste the best Hungarian Sillers at the festival.

Dunaföldvár is also worth a brief stop, but its true beauty is best seen from the water, especially coming from the north, floating along with the current. At such times, the sight of the soaring loess walls and the great river flowing along below is mesmerising. The town’s Danube bank is an ideal starting point for several-day canoe tours, where you can take in four wine districts. Starting from here, you can begin with the Tolna wine district, so that when you moor below Paks in the evening, you are still in the same wine district. The next day, paddling along past Gemenc, you can toast the Szekszárd winemakers but then spend the night in Baja (Hájos-Baja wine district) and, on the third and final day, paddle energetically to Dunaszekcső or Mohács, both in the Pécs wine district.

The Tolna wine district is the northern extension of the Swabian inhabited countryside, in which their traditions are mixed with the Jewish dishes of its former urban inhabitants and the traditions of the Hungarian villages near Sárvíz. Hungary’s famous hunter Zsigmond Széchenyi also lived in the latter region and liked the pheasant soup made there; this is now renowned all over the country, even if it does not end up on every table on Sundays. There are several recipes from the market town of Tolna which preserve the memory of Jewish merchants and their kosher cuisine. The best known of these is perhaps the recipe for kosher cow’s tongue, which pairs beautifully with full-bodied, oak-aged white wine! If we are talking about Tolna, then we should mention Paks, and in the case of Paks, then Siller comes to mind and then chicken paprikash – when cooking this, replenish any evaporated liquid with a glass of Siller to make your finished dish even more succulent. After the Germans were deported, Hungarians from the Highlands as well as Szeklers were also moved to Tolna, so tasty sour csorba soup in still made in some settlements, which is best paired with Sauvignon Blanc. This latter also works well with the Swabians of Nagymányok’s legendary sour egg recipe. Along the Danube, connoisseurs should look for or make burbot eel steamed in butter with a little savoury, lemon juice and white wine. Experts say you should pair it with Olaszrizling, but if you also add a pinch of sage to the recipe, then the dish can handle a good Traminer too.

The mosaic-like layout of the Tolna wine district with its small villages is not conducive to organizing large wine festivals, although there is certainly no lack of wine events here either! The first event of summer is the National Siller Festival, which takes place on Saksgödör Square in Paks. Siller is a wine style that used to be widespread in numerous wine regions, although it only really thrived in regions inhabited by Swabians, and this festival is Hungary’s biggest wine show and festival combined for the style. The cellar village of Györköny is an attraction in itself, but, at the end of August, a wine event linked to a horse race, the Pincehegy Harvest Derby, draws sports and wine lovers, while the Pincehegy Spritzer Festival, or Fröccsözön, demonstrates that the Swabians not only loved Siller but also wine spritzers, and still do today! September is greeted with Harvest Days in other parts of the wine district, like those in Tamási, while Dunaföldvár is not only famous for its paprika-laced bread (paprikás kalács), but the local winemakers also hold a Harvest Festival here. If you want to close the year in the Tolna wine district, then visit the Harvest Festivities in Gyönk in October. 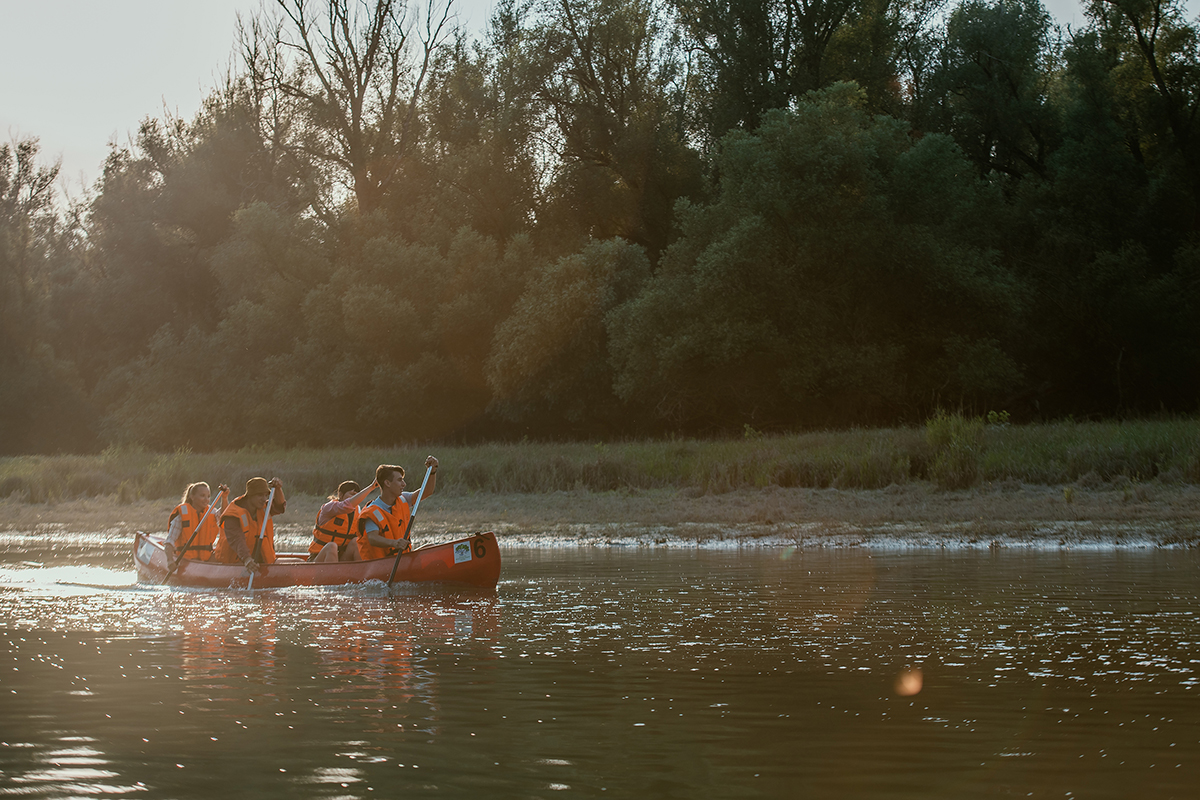 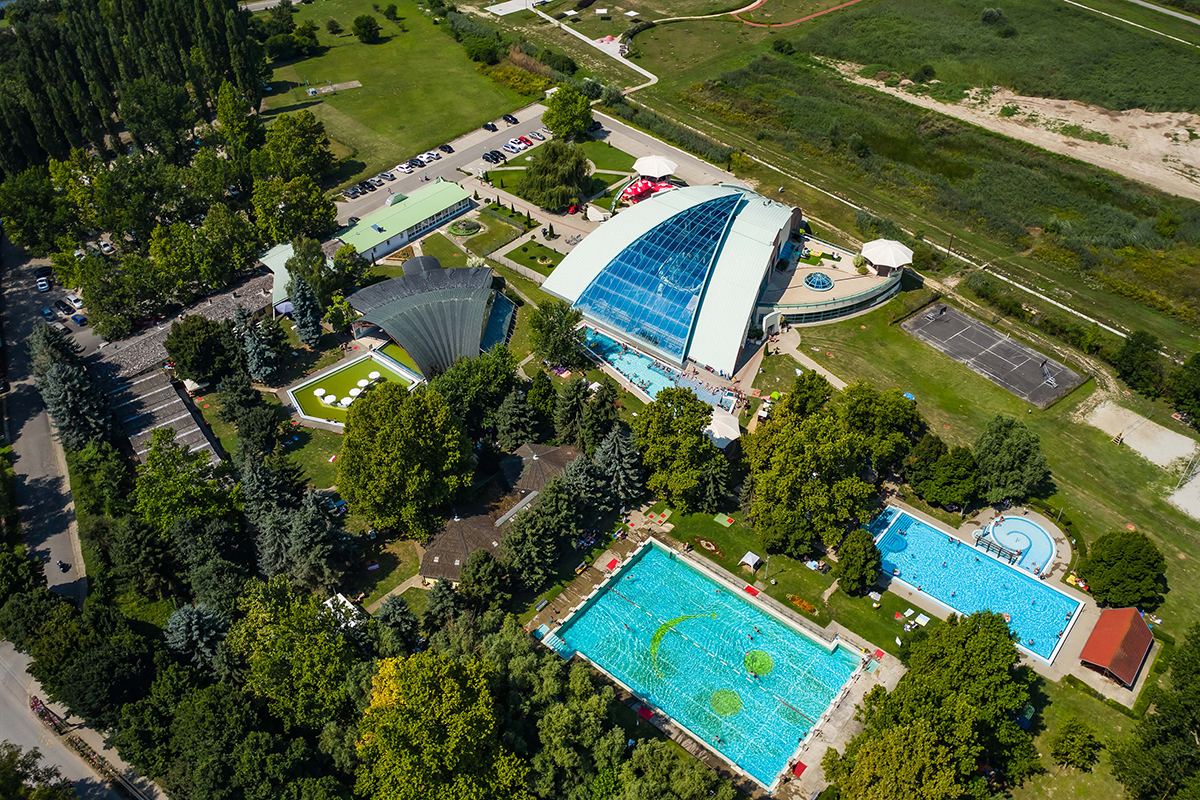 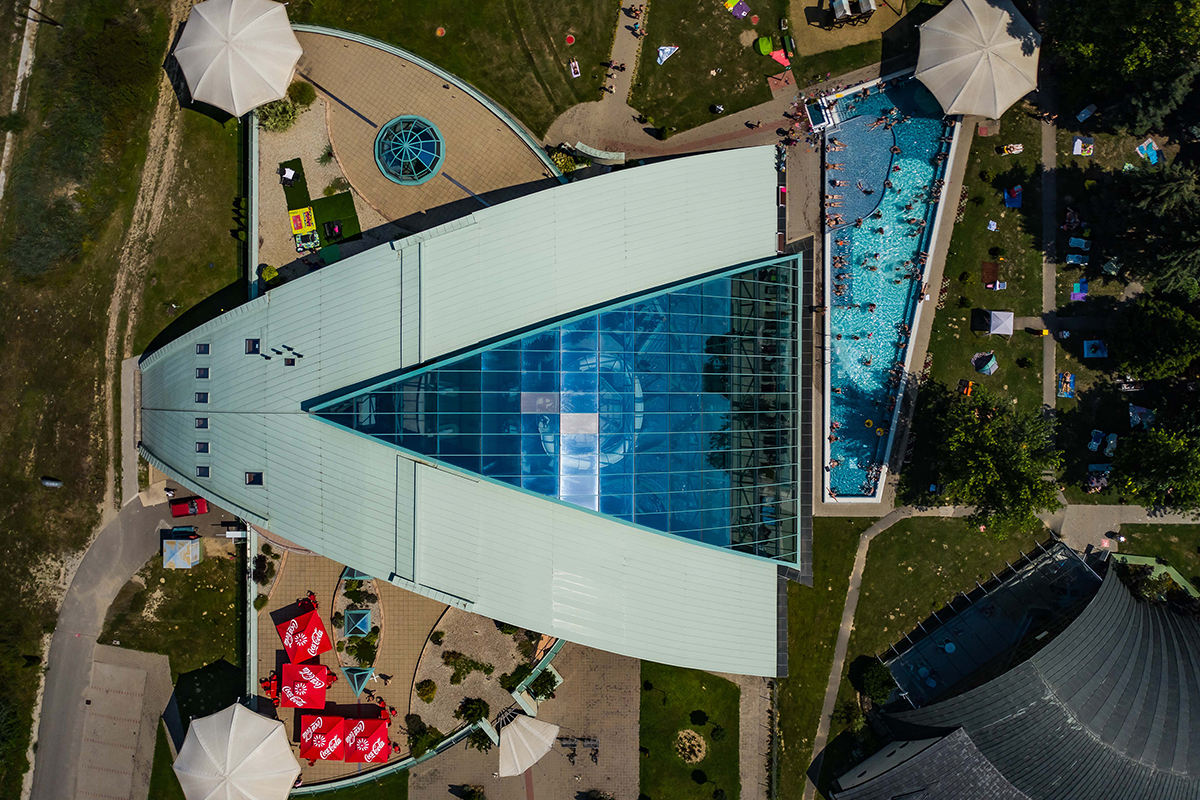 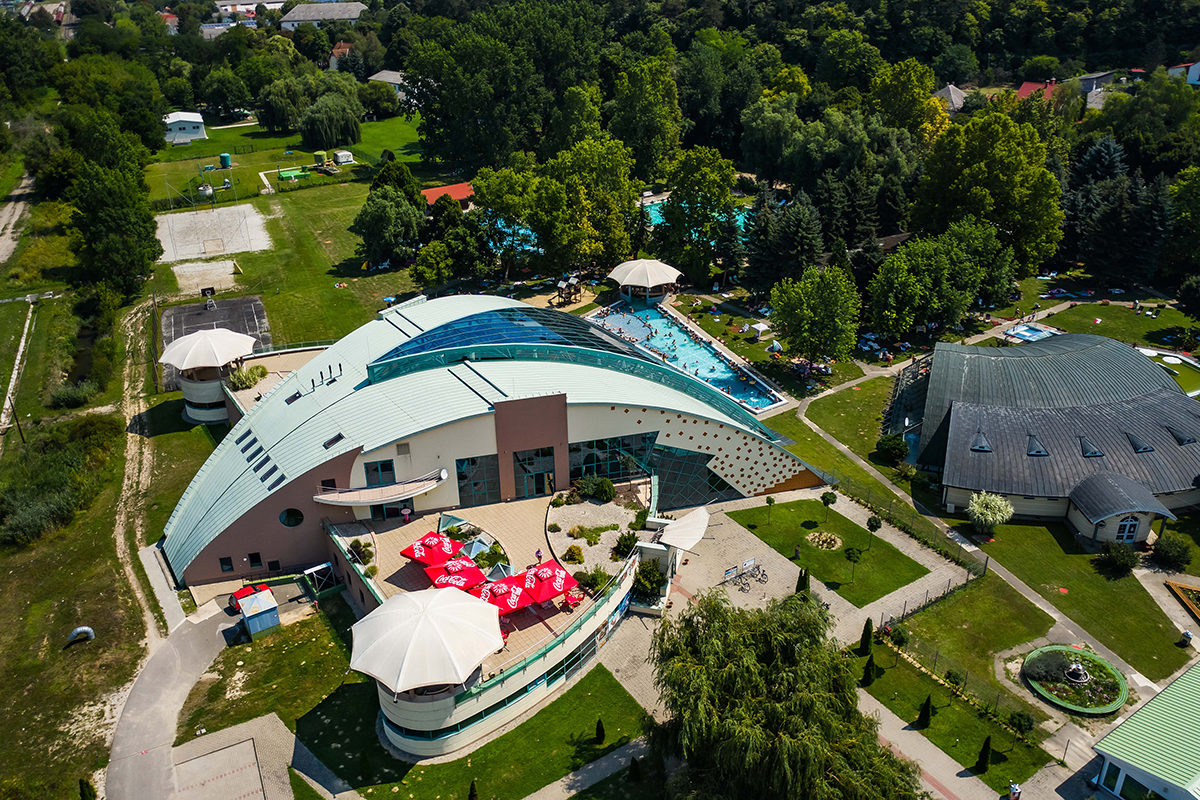 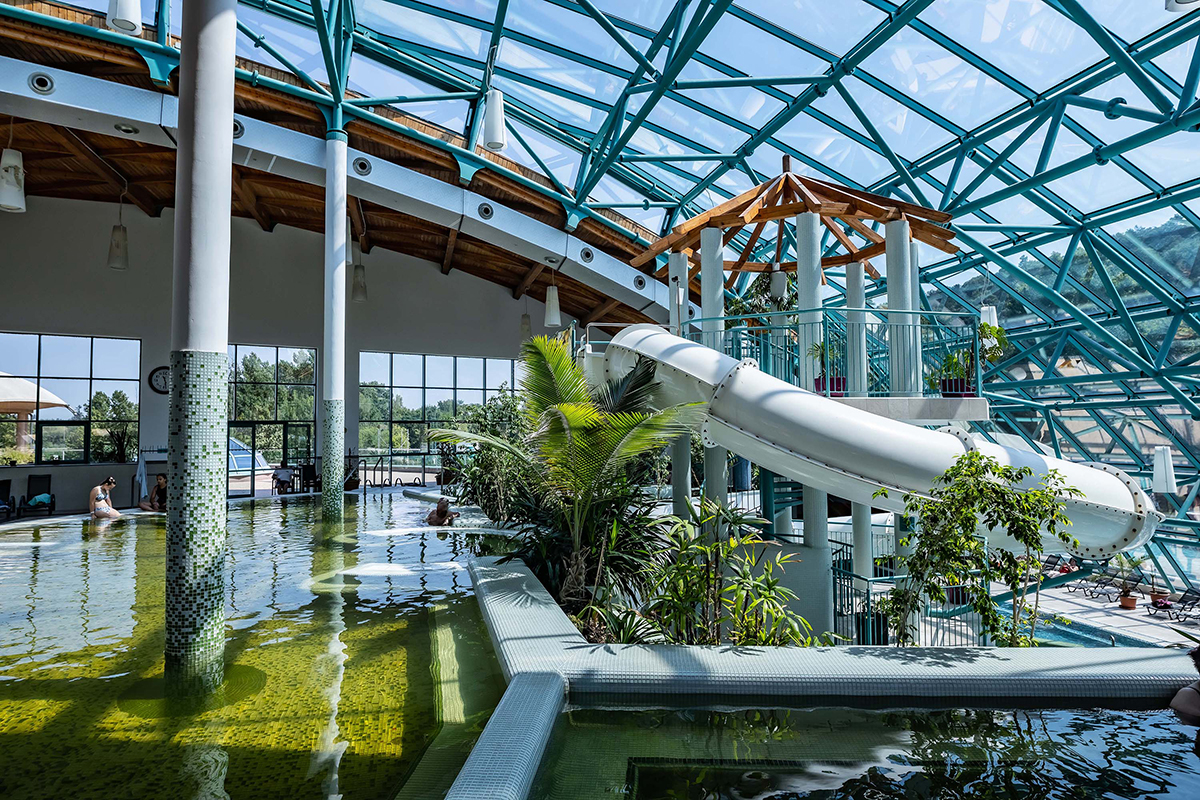 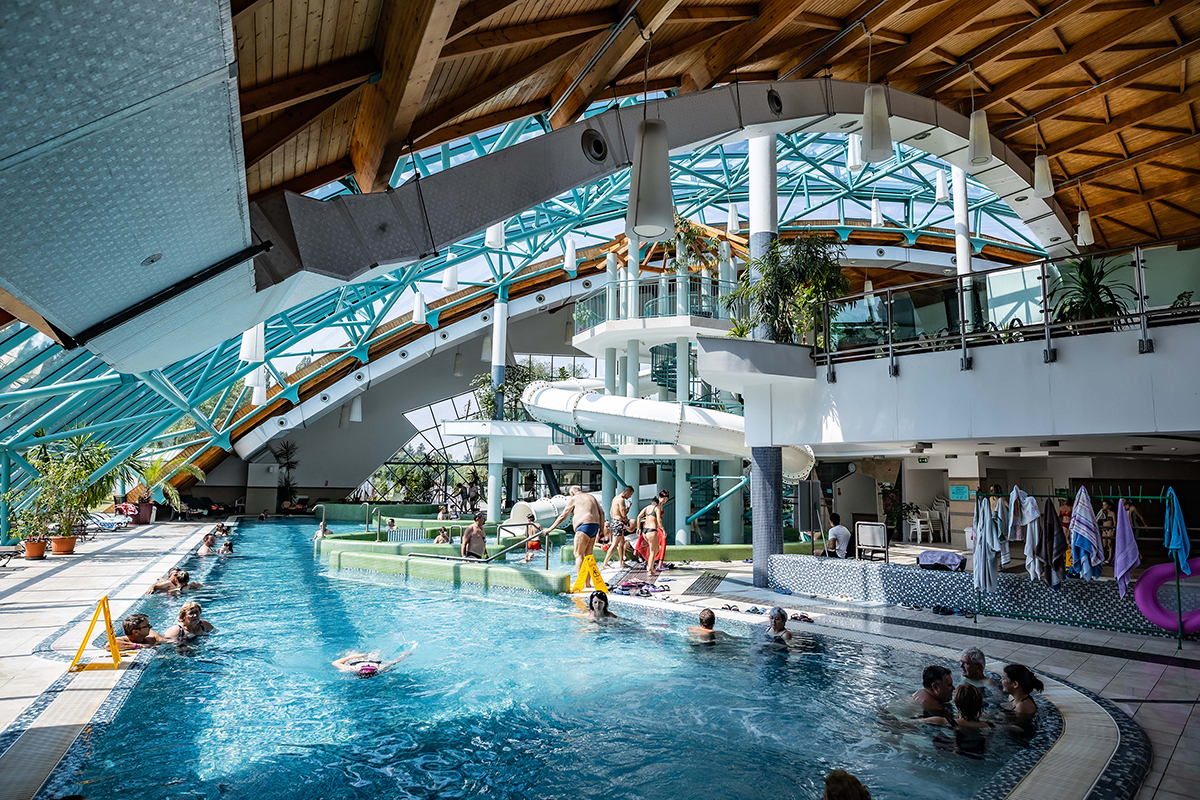 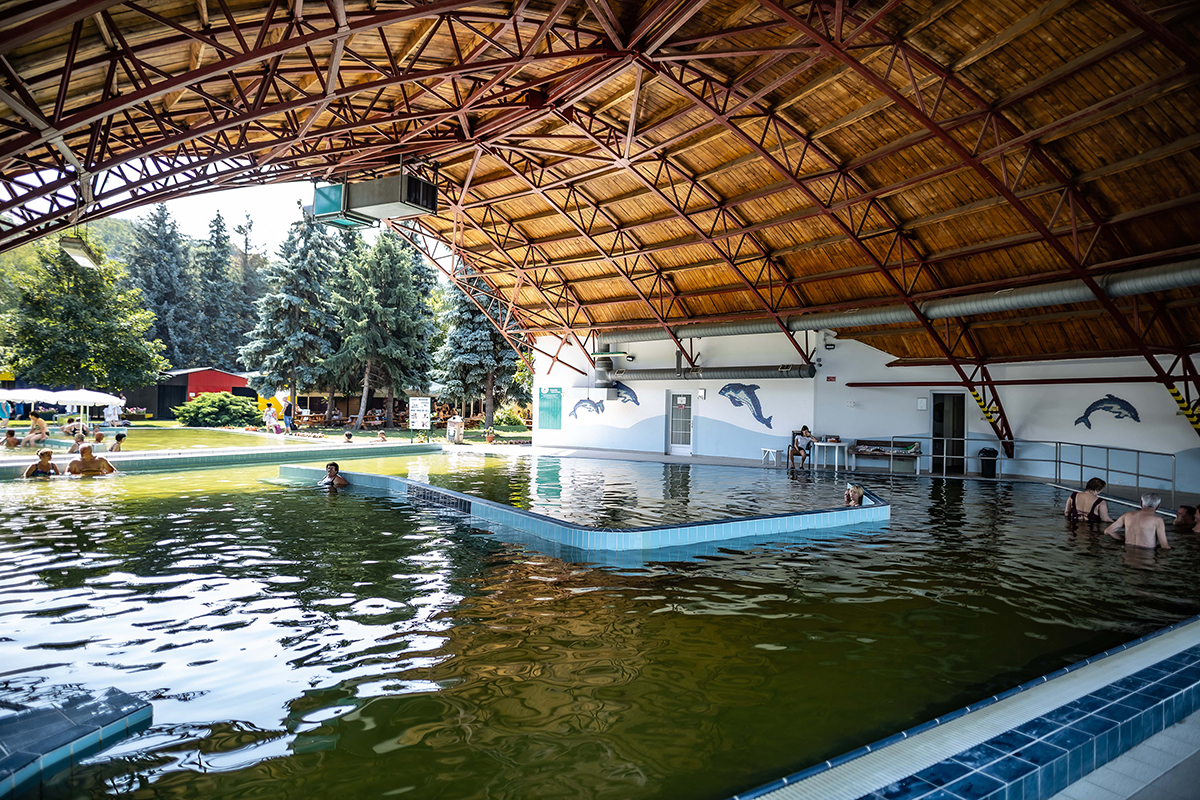 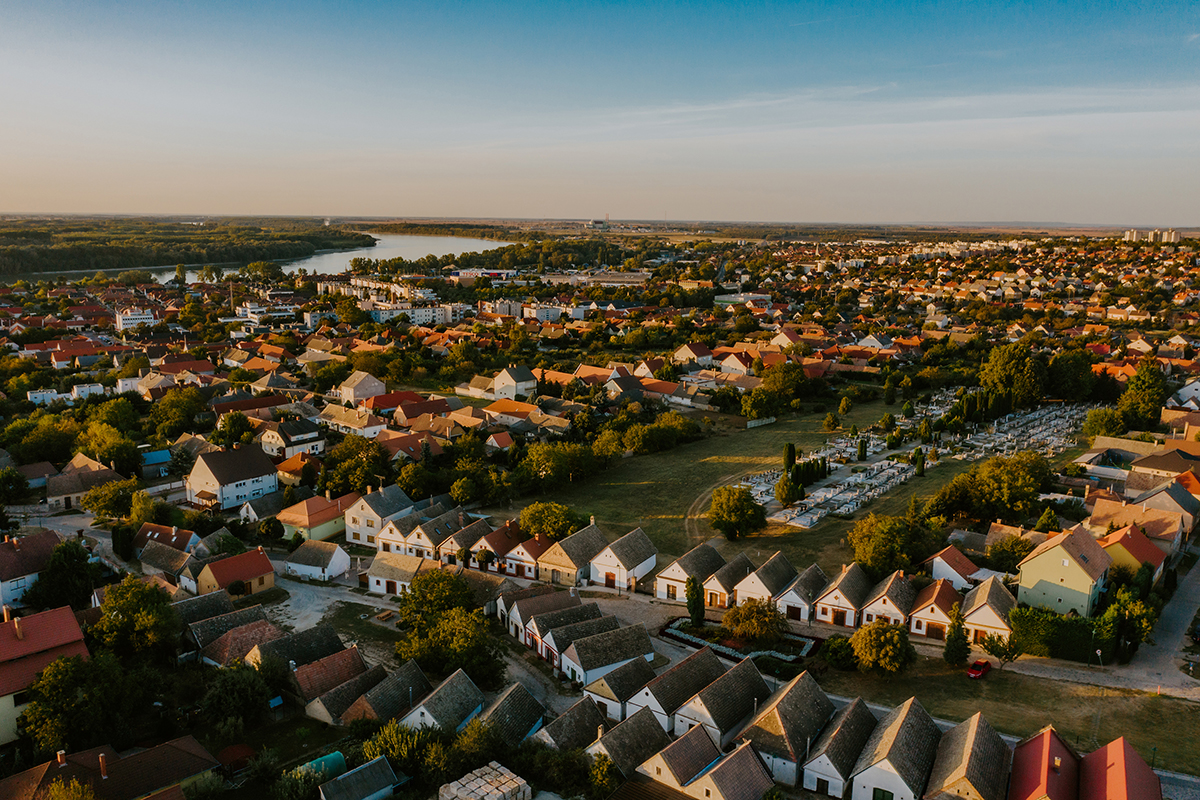 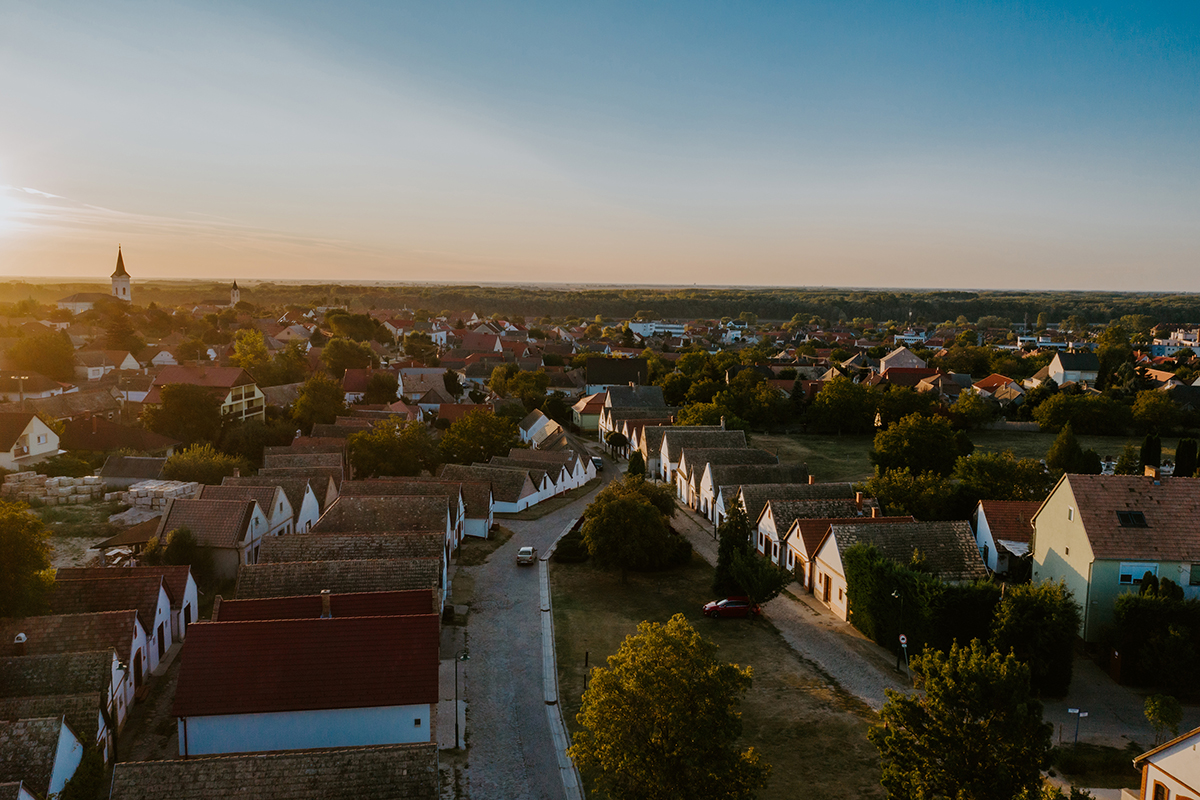 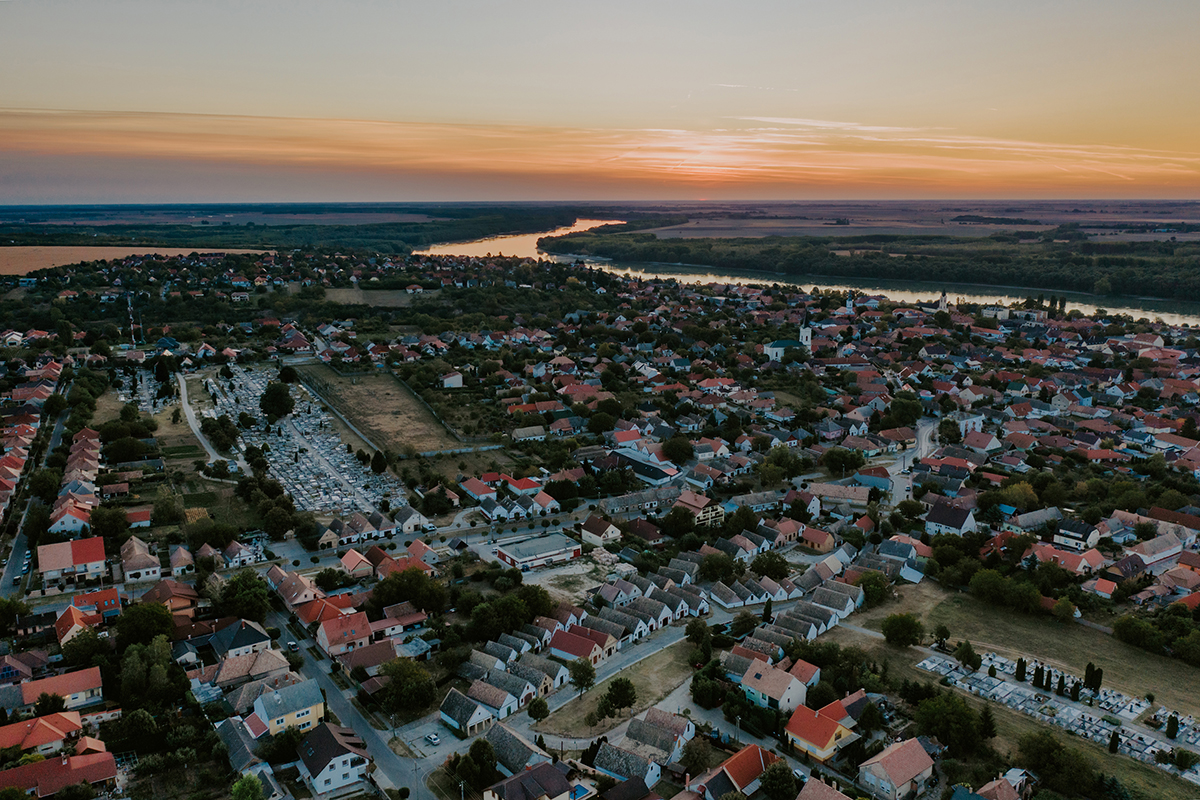 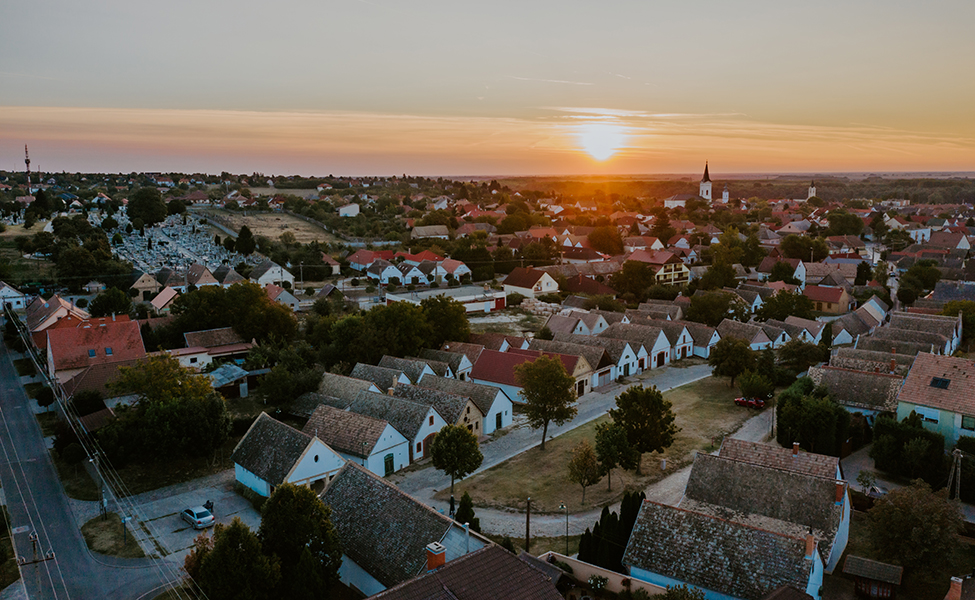 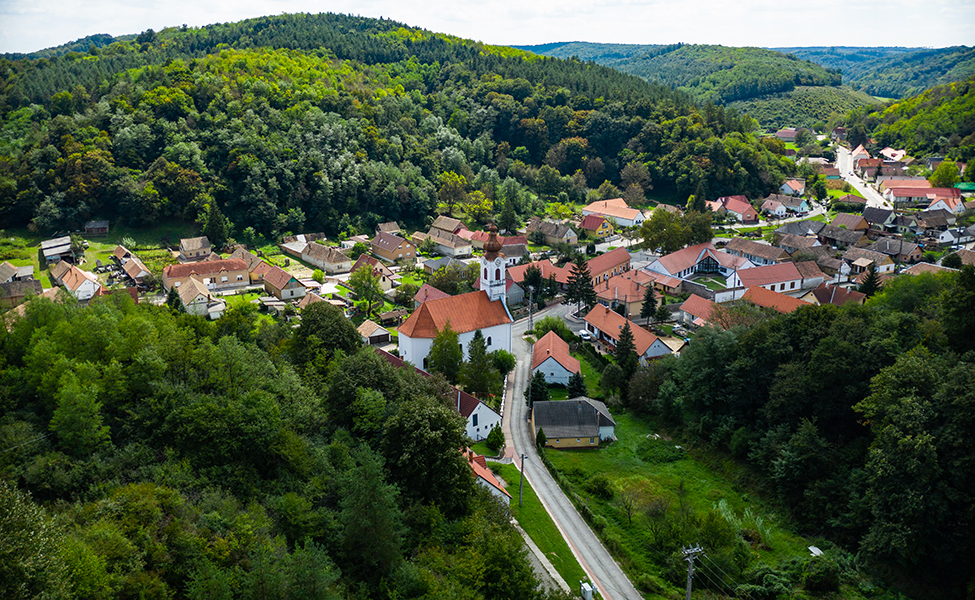 Explore the Danube’s unique beauty on a canoe tour and discover the unique flavours of the local wines! 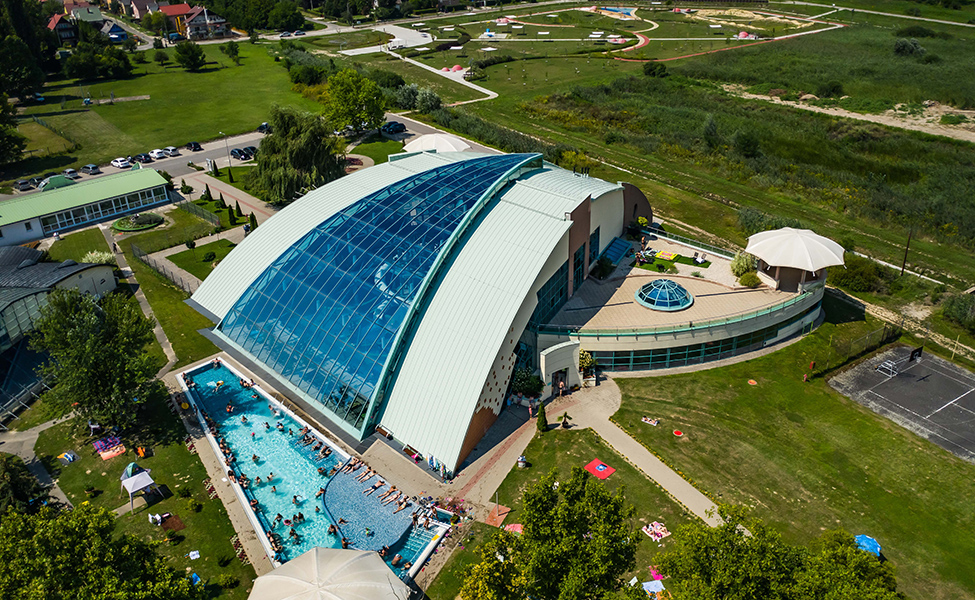 Discover the area’s historical monuments, visit a winery in Ozora and then bathe in the Tamás Spa! 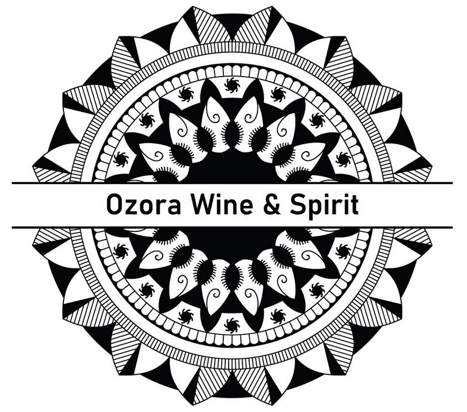 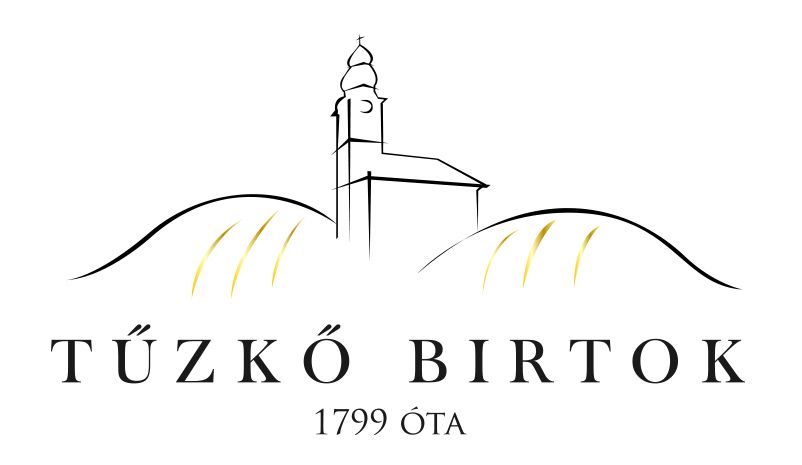 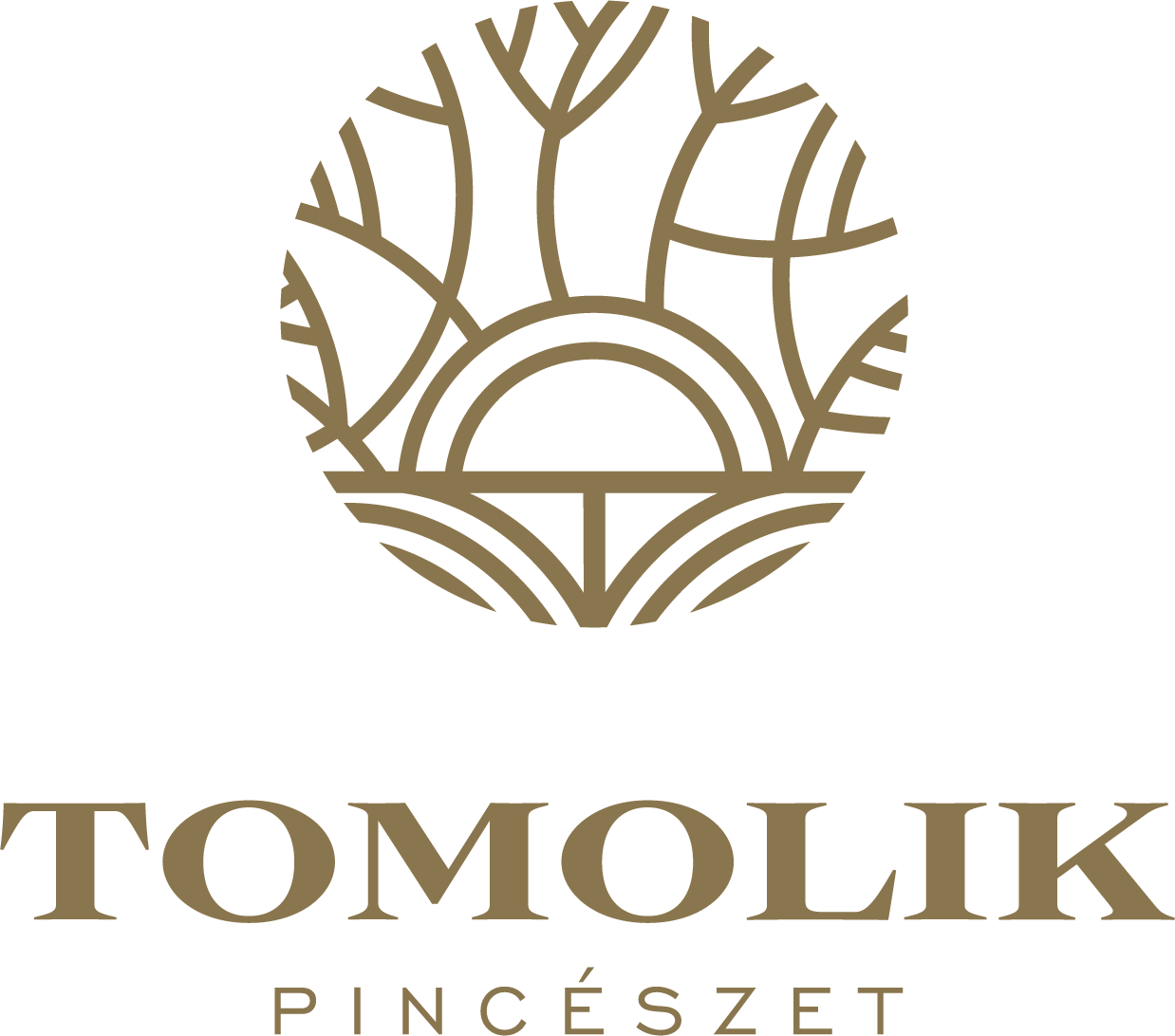 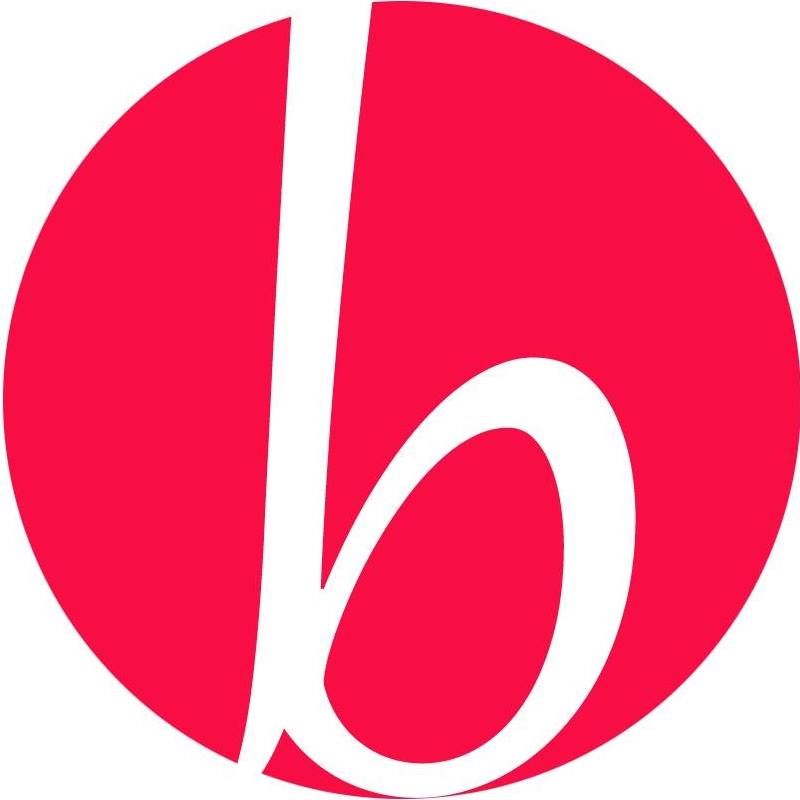 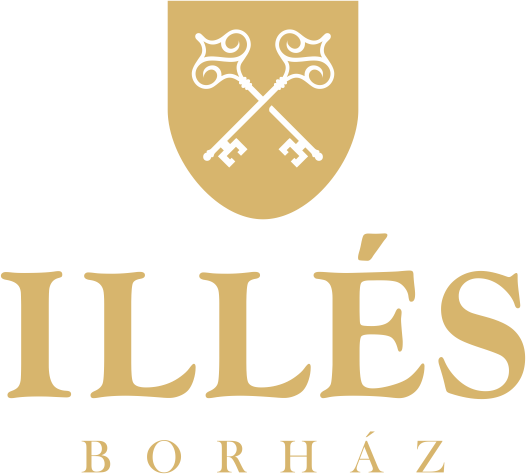 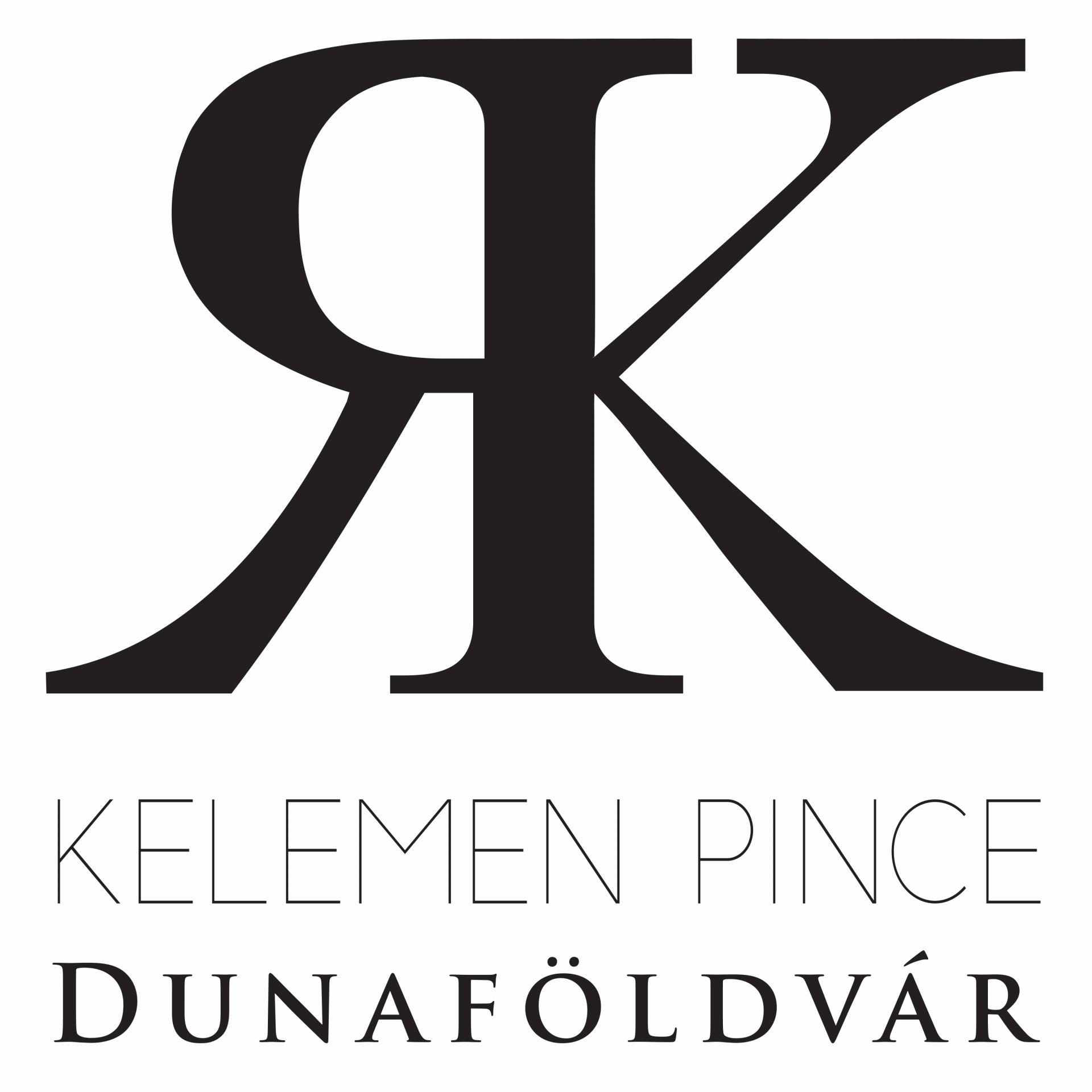 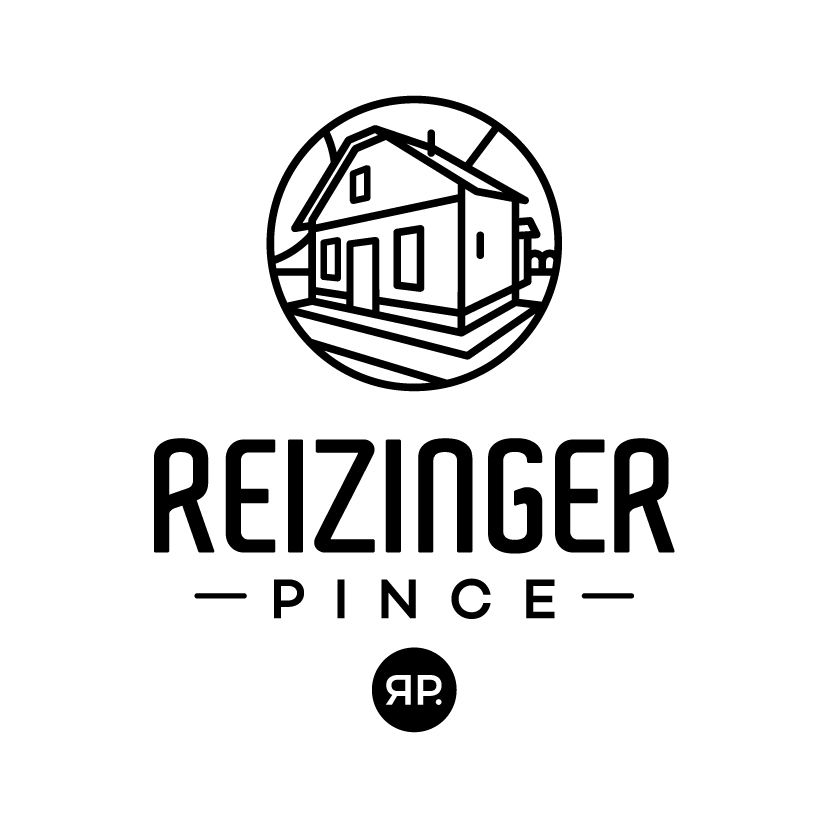