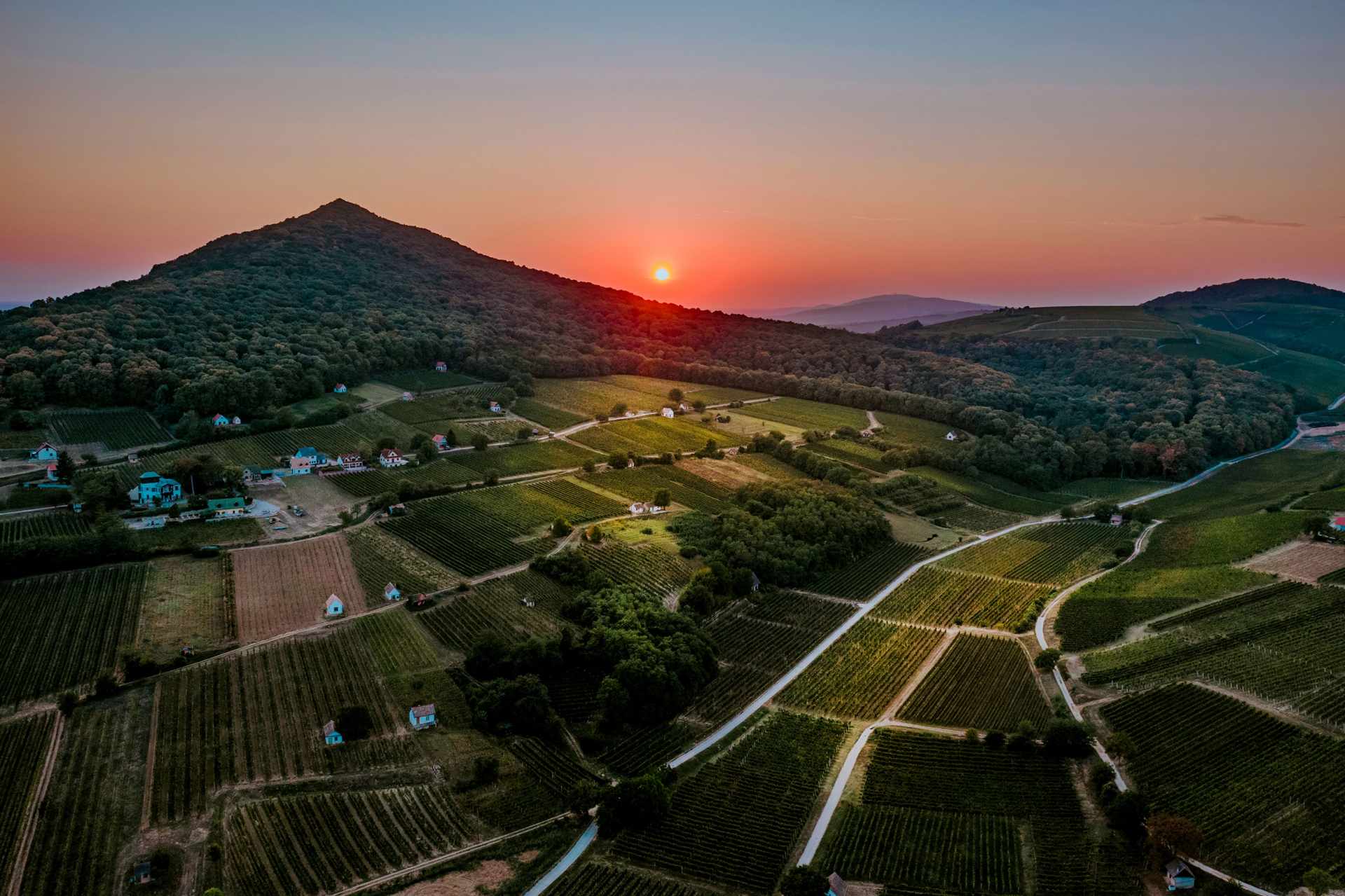 If there is one wine district that is well-trodden by wine tourists, then it has to be Villány. It is a well-known fact that the winemakers of Villány were the first to recognise the power of quality and cooperation on the market, even before the regime change. So, it’s no surprose that crowds swarm along the main street at weekends. Cellars and restaurants are lined up one after the other and every winemaker tries to attract visitors’ attention. There is plenty on offer in the wider area as well as in Pécs, including a spa culture based on centuries-old traditions, historical and cultural attractions and food and wine experiences at any time of the year.

Feel free to ask the hotels and bed and breakfasts or the wineries and restaurants what events there are in the wine district as there always seems to be something going on. By the way, there are at least fifty such service providers in Villány alone.

If, on the other hand, you decide to organise your own programme, it’s worth considering two key things. Villány is the region of wine and spas, where people come all-year-round to taste wine and bathe. The Harkány Spa and Open-air Bath is one of the most famous bathing spots in Central Europe. You can explore the wester, relatively unknown part of the wine district from here. This countryside, the Ormánság, is traditionally a Reformed area, which is well demonstrated by its churches with painted coffered ceilings in Kórós and Adorjás. In preservation of some ancient, forgotten custom, the people here mourn in white, like in some parts of Korea, India and Ethiopia. In the westernmost part of the wine district, there is a popular fishing lake in Hegyszentmárton and a harmonious-looking Reformed church in Szaván, while full-bodied red wines await those who stray over to Diósviszló. 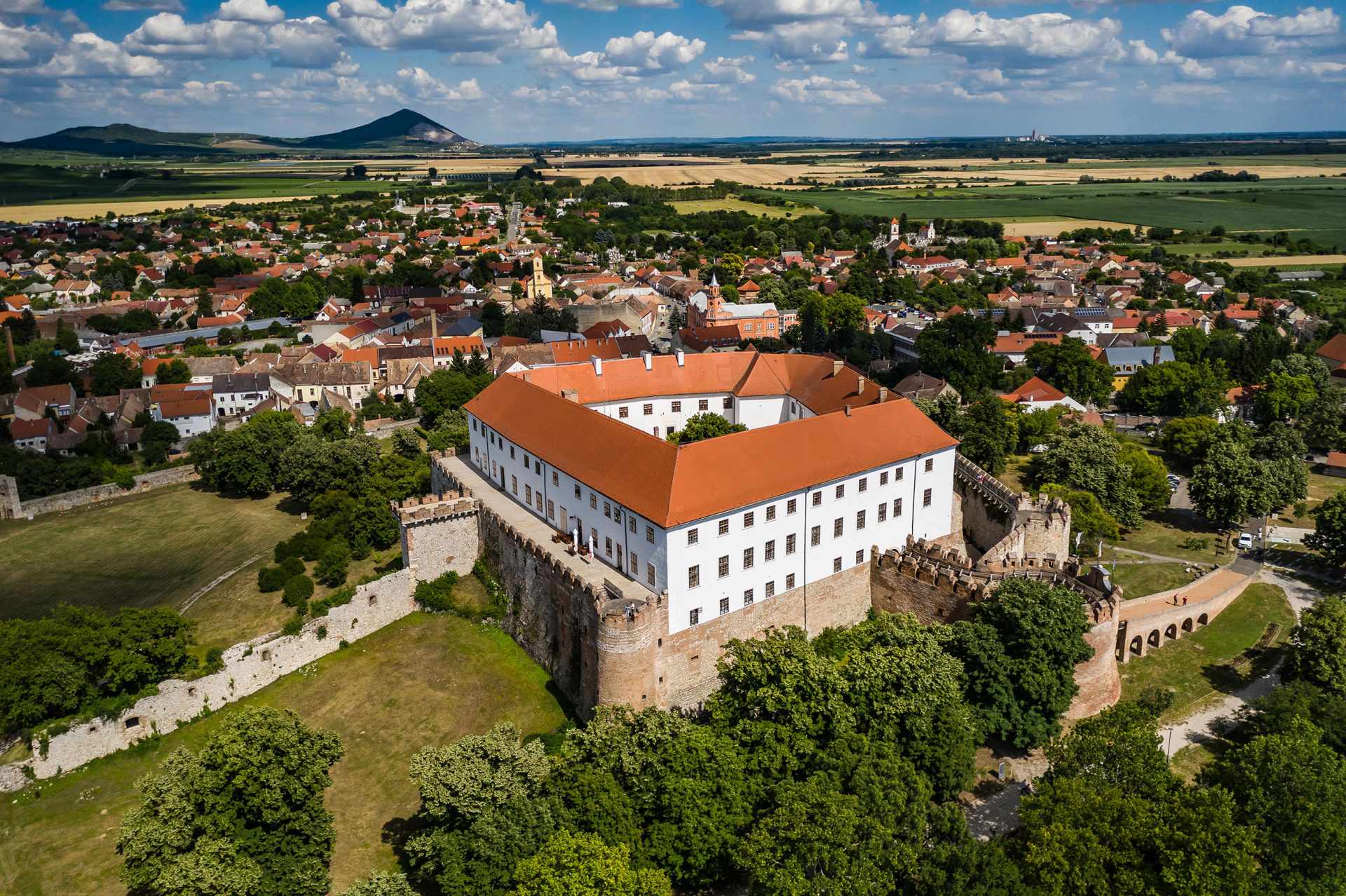 Visit the tomb of the local Orthodox saint, St Stephen of Siklós (Szt. Stefán Stiljanovity). Leaving the town along Széchenyi Street, first take the bypass that leads to Nagyharsány and then turn immediately left at the second turning towards Göntérdűlő. You’ll pass a farm to your left, then turn right in front of the new old wine house, the road will soon bear left and you’ll reach the top of Gönter Hill. St Stephen of Siklós, a contemporary of János Corvin, who owned villages from Szerémség to Siklós and directed the Serbian resistance against the Ottomans, finally closed his eyes forever here.

It’s also worth visiting the Drava River, which borders the region to the south, and taking part in one of the organised water tours starting from Ancient Drava Visitor Centre in Szaporca in the Danube-Drava National Park. It’s not for beginners, but it is certainly a very exciting experience to canoe along the winding Drava, past sandbanks and islands built by its waves. You’ll need to apply for a permit from the National Park beforehand though.

Heading from Harkány towards Pécs, the Árpád-era church in Túrony is the most important sight, while Siklós, the cultural centre of the wine district is not far to the east. The Captain of Tenkes probably still means something to older generations, so they will be familiar with the castle in Siklós, but younger people won’t be disappointed by it either. From its walls, you can see over to Nagyharsány and Diósviszló, while on a clear day, you can even see the distant mountains to the south near the Feričanci wine region in Croatia. In the town, you can feel that its multi-ethnic residents, mostly in the wine trade, have lived through centuries of relative affluence. Unfortunately, its former synagogue has already been demolished, but its mosque still retains its original function and the iconostasis of the Serbian Orthodox Church is also pretty impressive. The Gothic Franciscan monastery and also the shrine to Mary in Máriagyűd, which also belongs to the town, not only reassure believers but also dazzle everyone. If you’d like to bathe in greater peace and quiet than in Harkány, then the Thermal Spa in Siklós is the ideal choice. 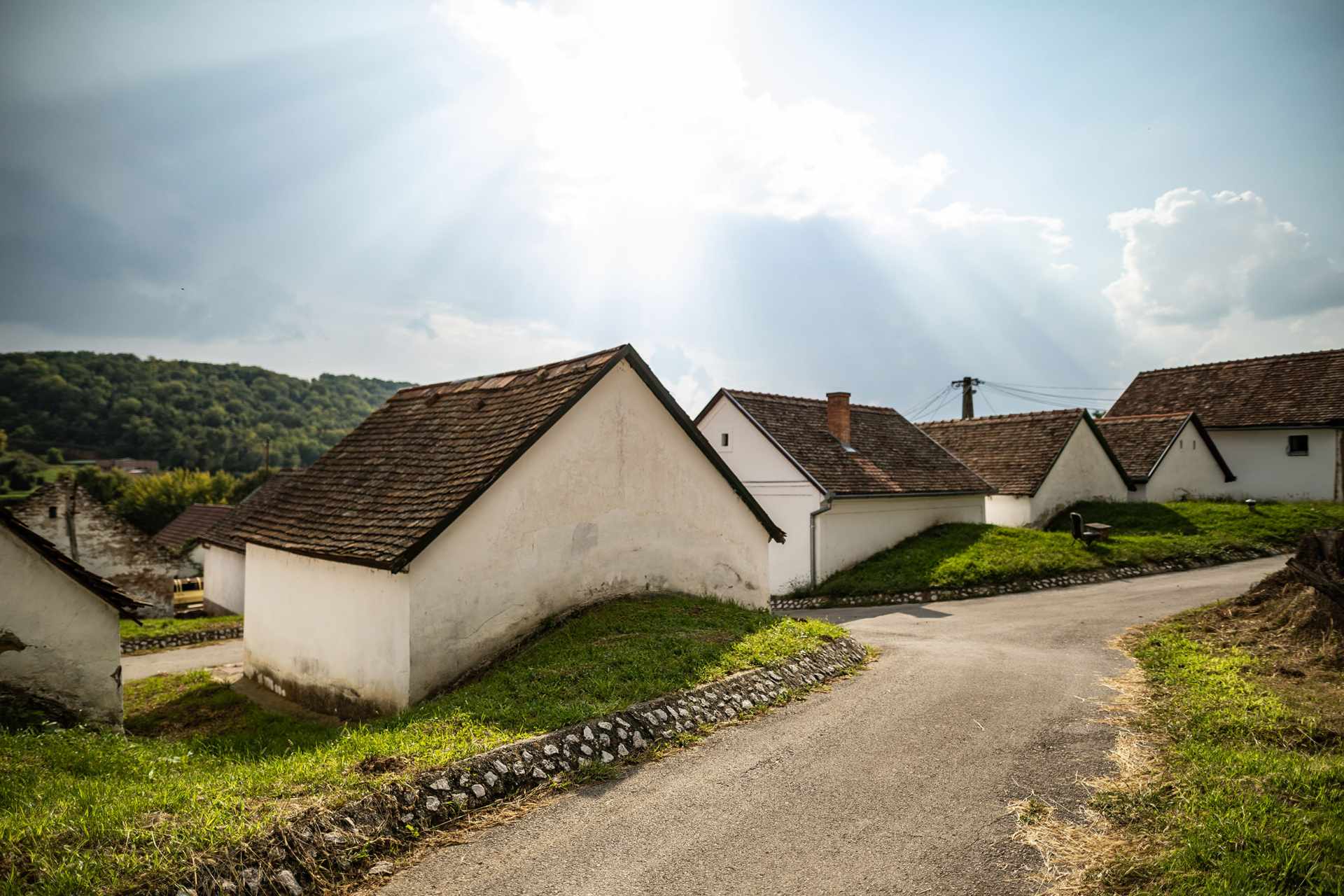 Villány’s cuisine typifies Baranya’s culinary culture with its significant Swabian foundations and South Slavic influences, together with a Hungarian twist, which is not a one-dimensional mix in any case. Hereabouts, they are more likely to call sausage ‘salami’ and the szajmókába, also a typical Swabian dish at the pig slaughter, is stuffed with root vegetables, sauerkraut and potatoes, seasoned with marjoram, cumin and nutmeg, thus creating a special local type of brawn. These dishes are still the perfect accompaniment for Villány’s formerly most important red wine, made from Portugieser (previously called Kékoportó). Anyone who has tasted two-year-old Portugieser along with stifolder sausage and fresh bread will quickly realise that this is a marriage made in heaven! In traditional Swabian cuisine, pasta generally meant dumplings, or maybe tagliatelle. The pasta was turned in lard, potatoes or cabbage added, and it was served as a main course, although it could also be served sweet, with jam, on holidays. The basis of Swabian cuisine was also soup, which we consider oh so Hungarian today. As far as the wine district’s restaurants are concerned, cevapi are often served in Croatian village inns – it’s even breaded in some places as a strange legacy of the Monarchy! The traditional German pork knuckle and sauerkraut combo often appears on menus too, as does the goose and red cabbage typically eaten on St Martin’s Day. In the wine district’s towns and villages, everyone now seems to be getting involved in hospitality, with the Bock Winery offering more traditional cuisine, the Attila Gere winery a more modern style and Sauska 48 top-notch gastronomy.

Villány is the alpha of wine tourism in Hungary, as everything started here and everyone in Hungarian wine tourism has learnt something from it. In January, around the time of St Vincent’s Day, the cellars and Villány’s main street open for the Cellar to Cellar – Variations on Vincent tasting events. In May, the Villány Wine Buzz and the Siklós Wine Castle breathe life into the region, and then, as the weather warms up, it’s time for the Gere Jazz Festival, where the buzzwords are relaxed elegance and good music. The Villány Rosé Marathon and Festival is all about pink drinks and healthy living; so go for a run and then have a salad with a glass of rosé – the real feel of the beginning of summer! In August, arts and music take centre stage, supported by wines of course, at the Ördögkatlan, or Devil’s Punchbowl, Festival! In September, it’s worth prising yourself out of the thermal water for the Harkány Harvest Festival, while October is all about the Villány Red Wine Festival. Then in November, it’s time to celebrate Villány’s most important grape variety, Cabernet Franc, or, as the locals call it, Villányi Franc, at Franc&Franc. This is when professionals from all around the world have their eyes on Villány, and then wine lovers can also discover wines both from the new vintage as well as previous vintage during several days of tasting events. Finally, in November, everything in Villány revolves around St Martin’s Day, which is all about the new wines, typically from the Portugieser variety. 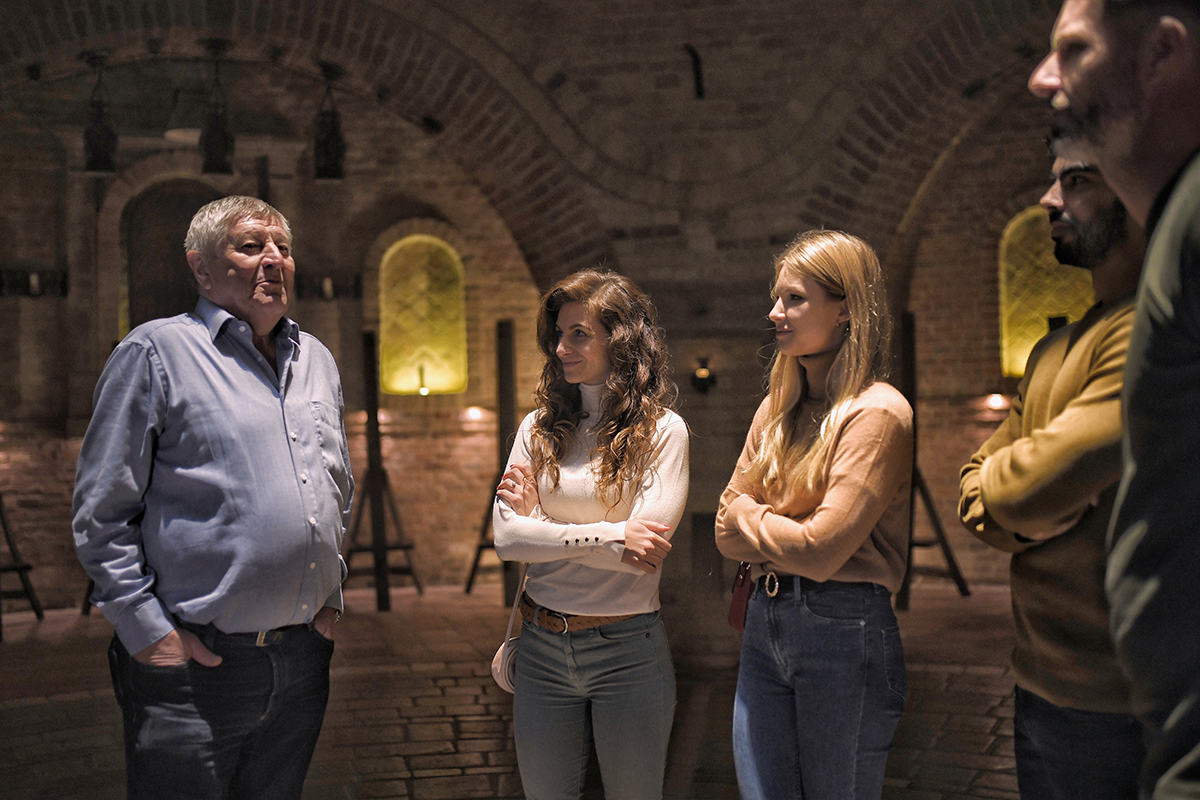 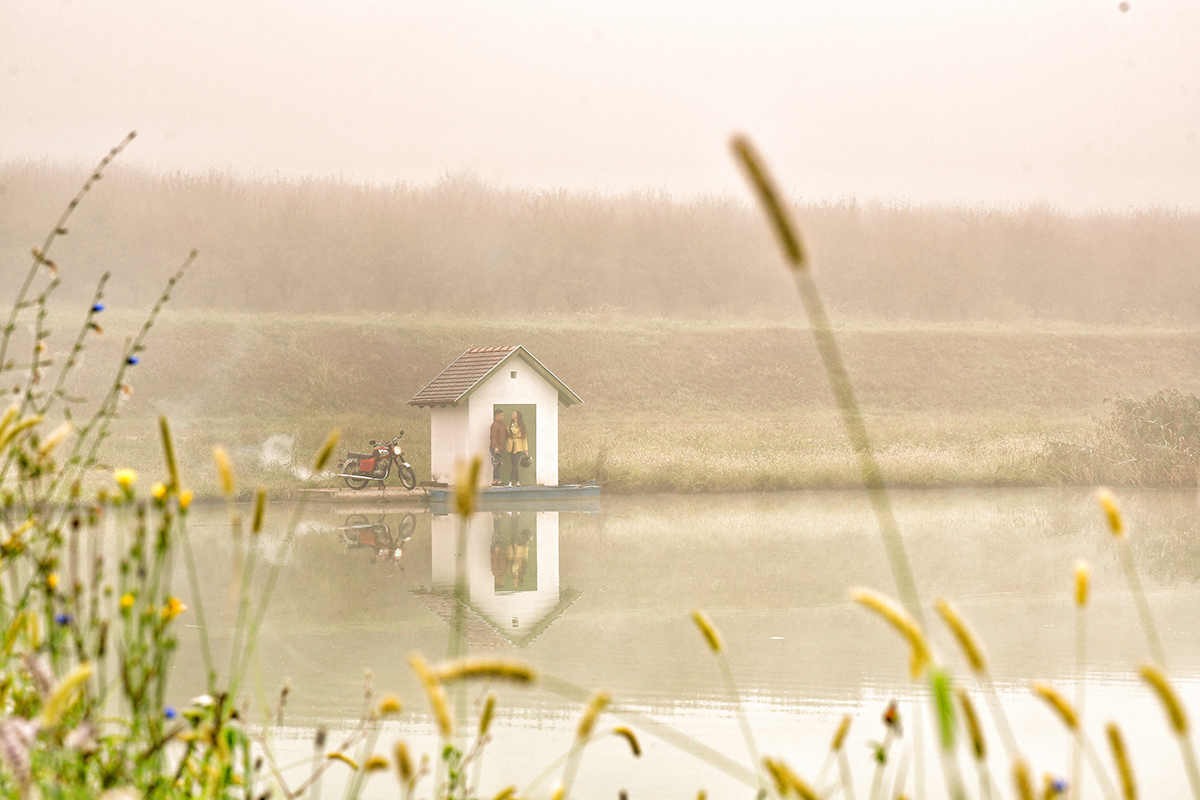 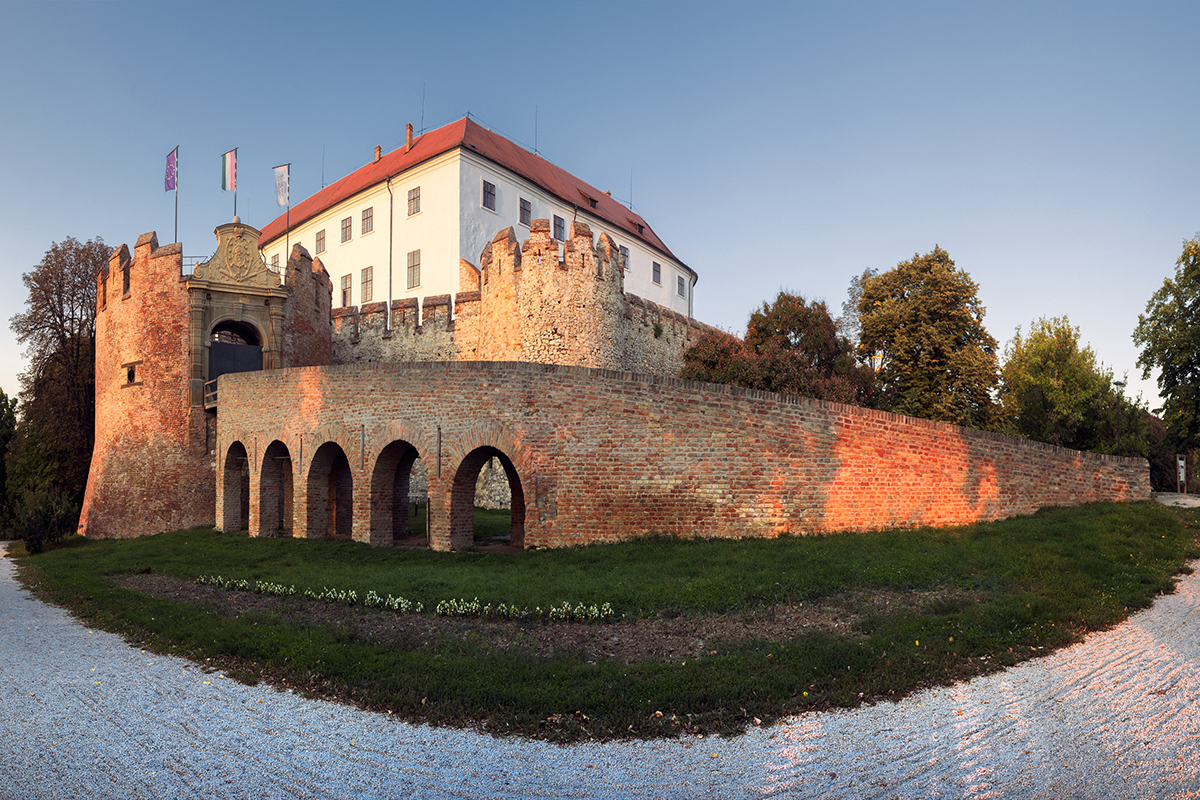 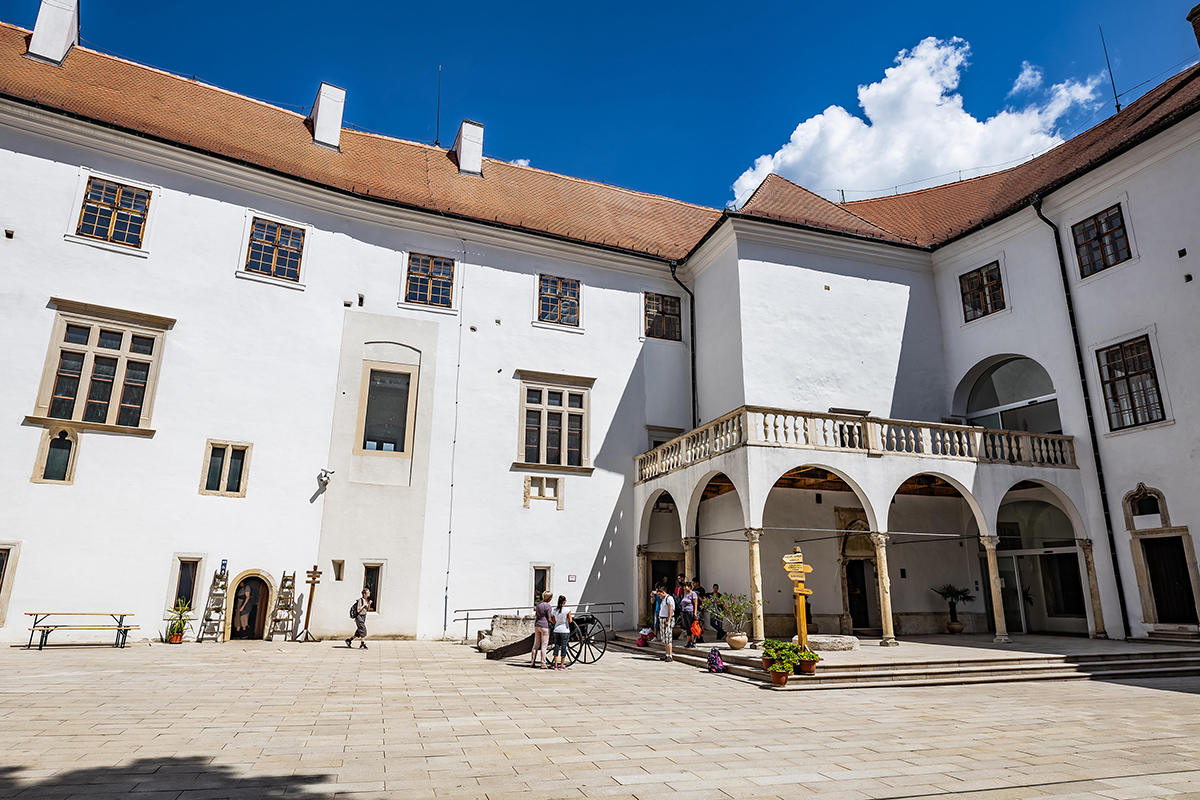 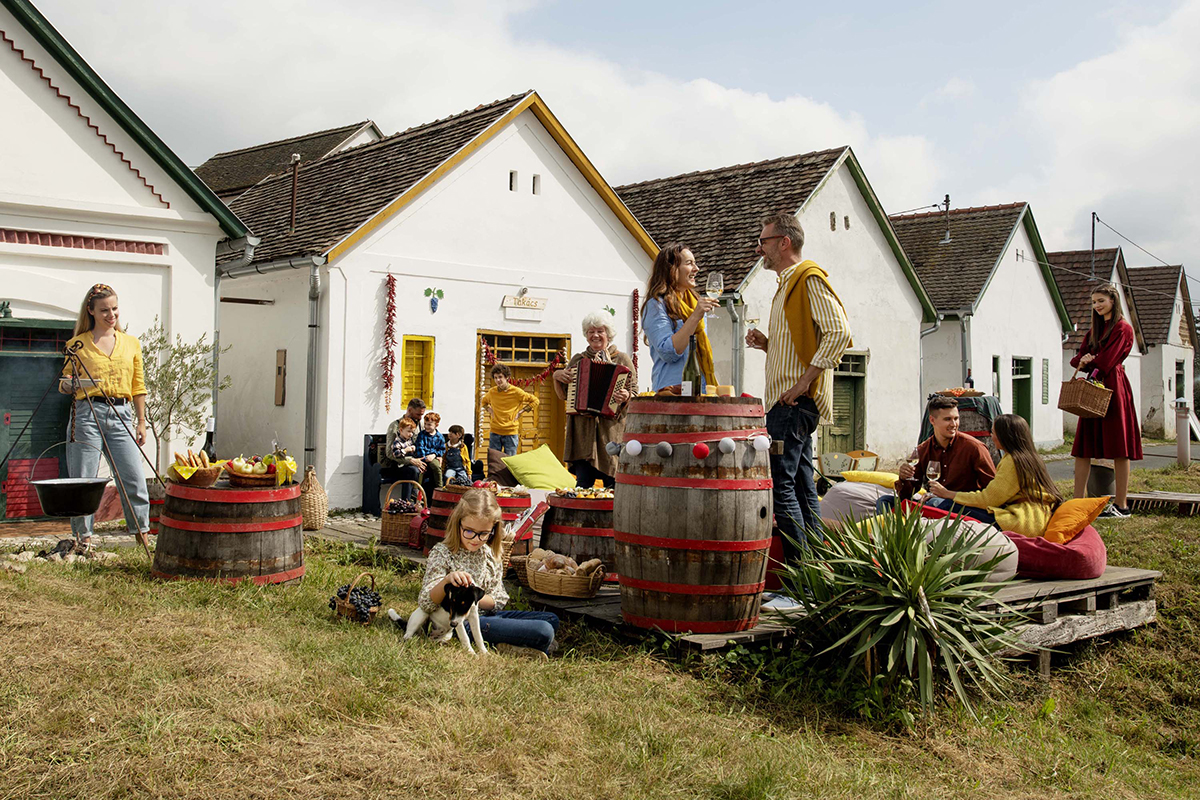 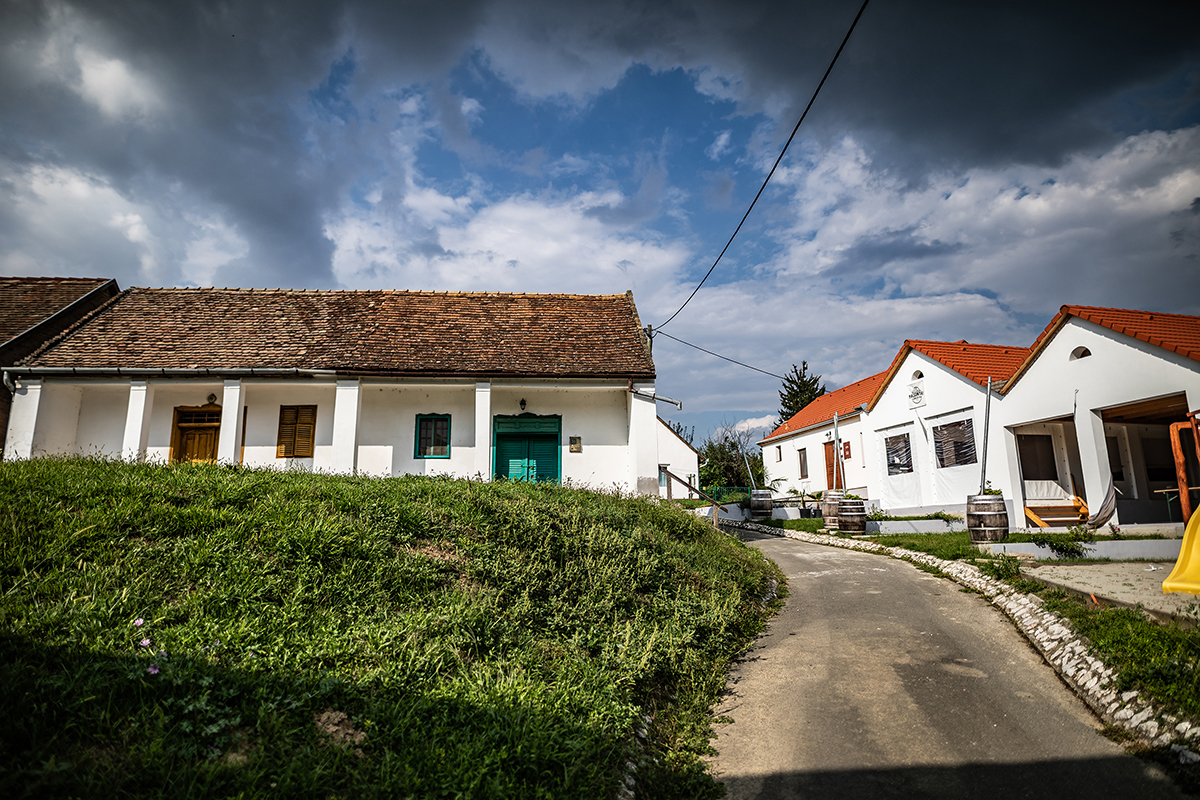 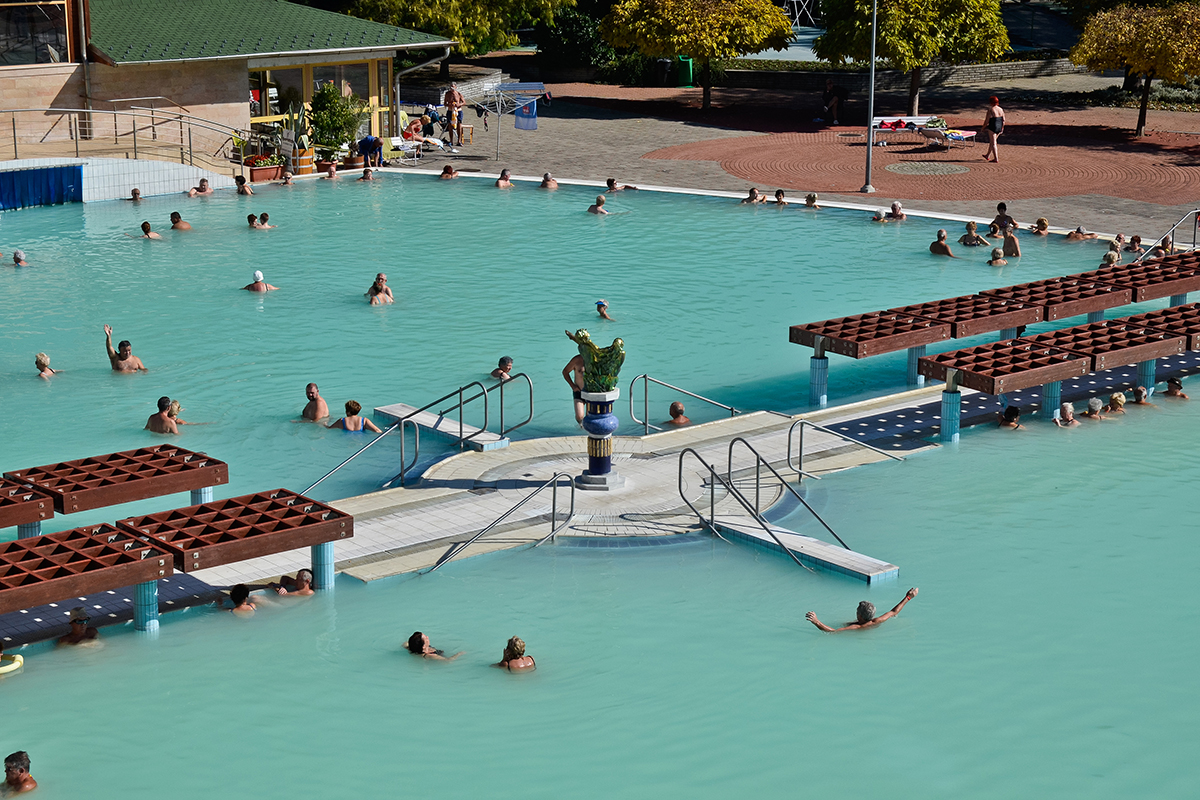 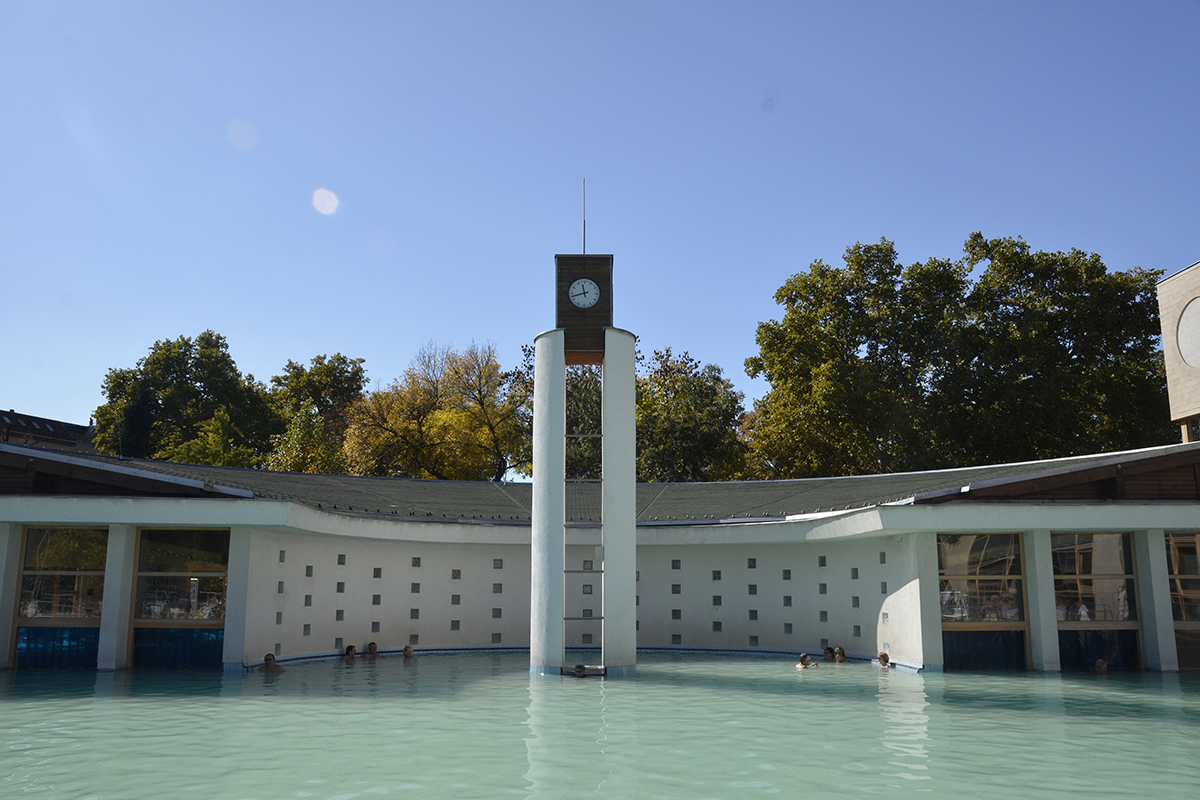 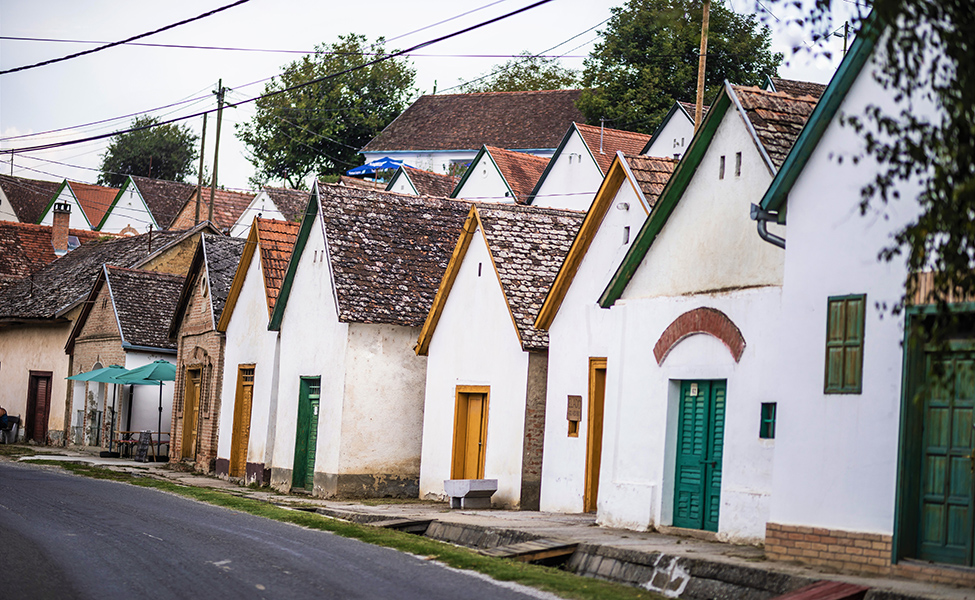 Enjoy a wine picnic in the vineyards near Villány and then visit one of its iconic wineries! 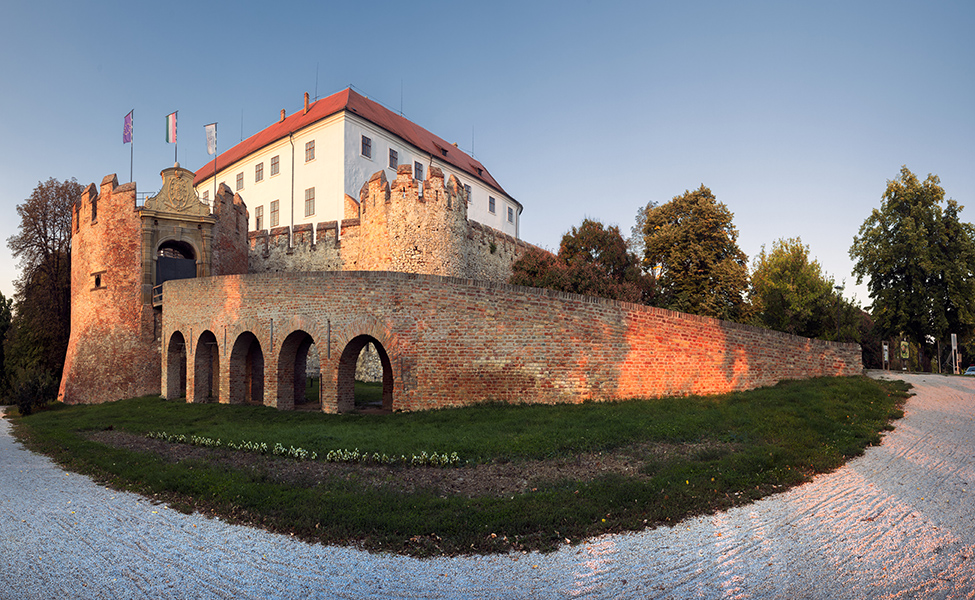 Bike between the area’s cellar rows and travel back in time at Siklós Castle! 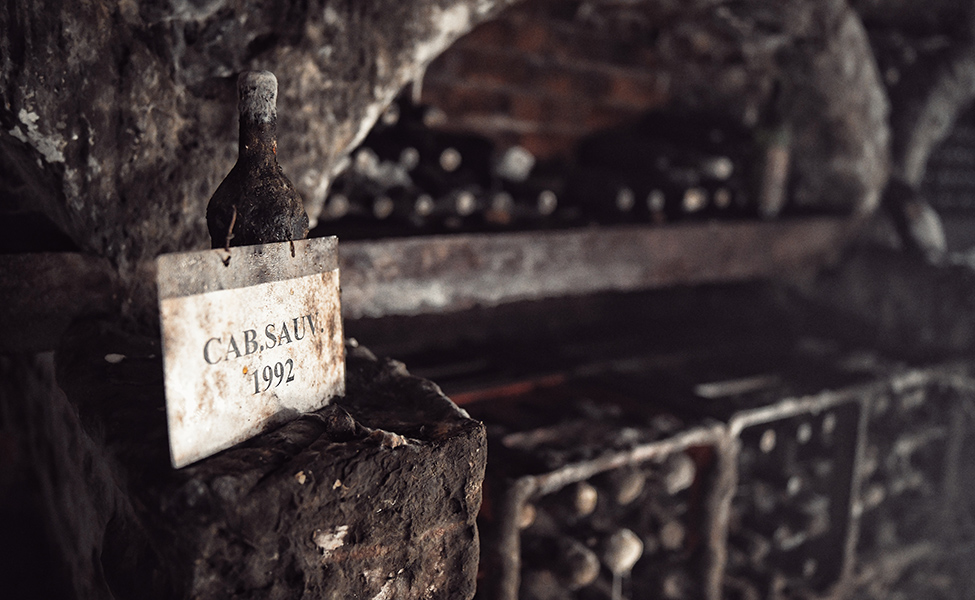 Discover the Drava’s wildlife and relax on the terrace of a small winery in Kisharsány! 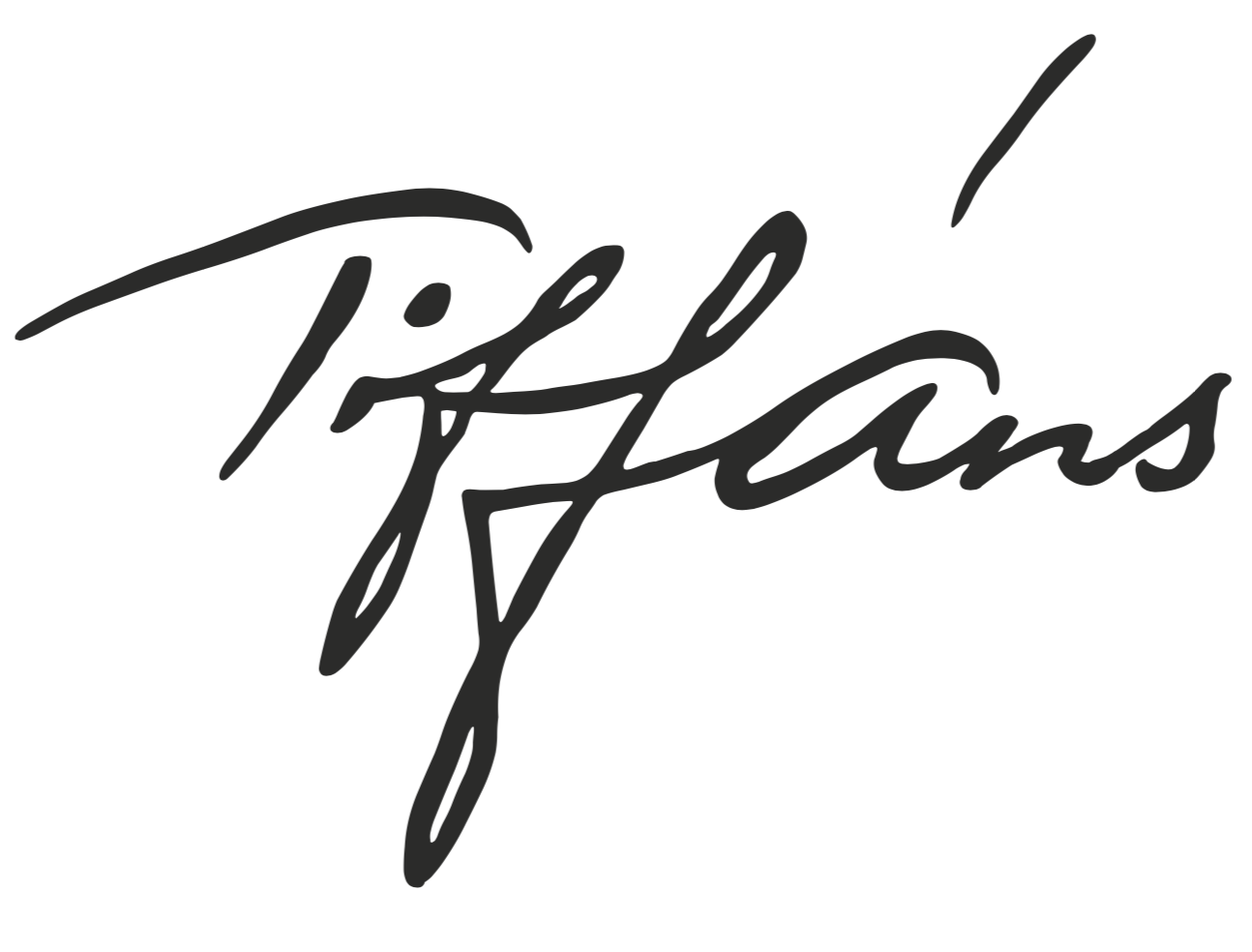 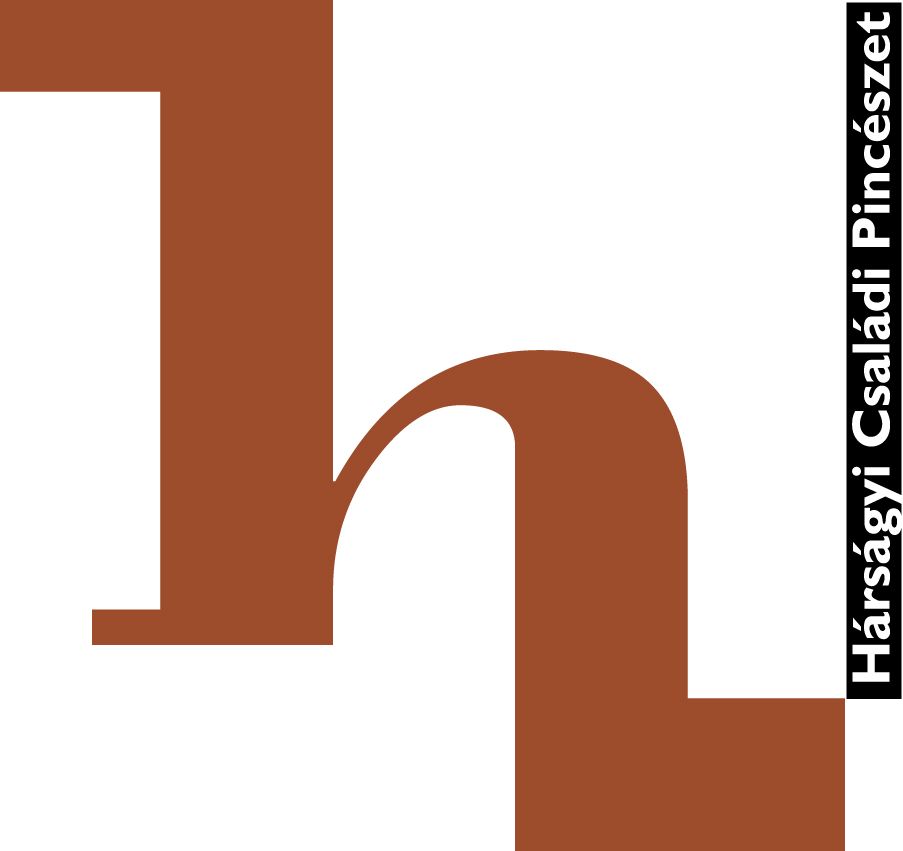 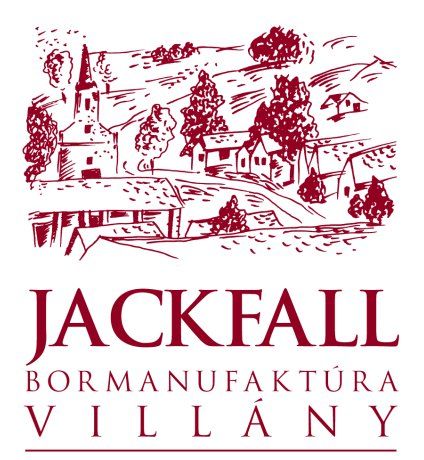 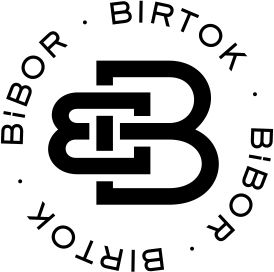 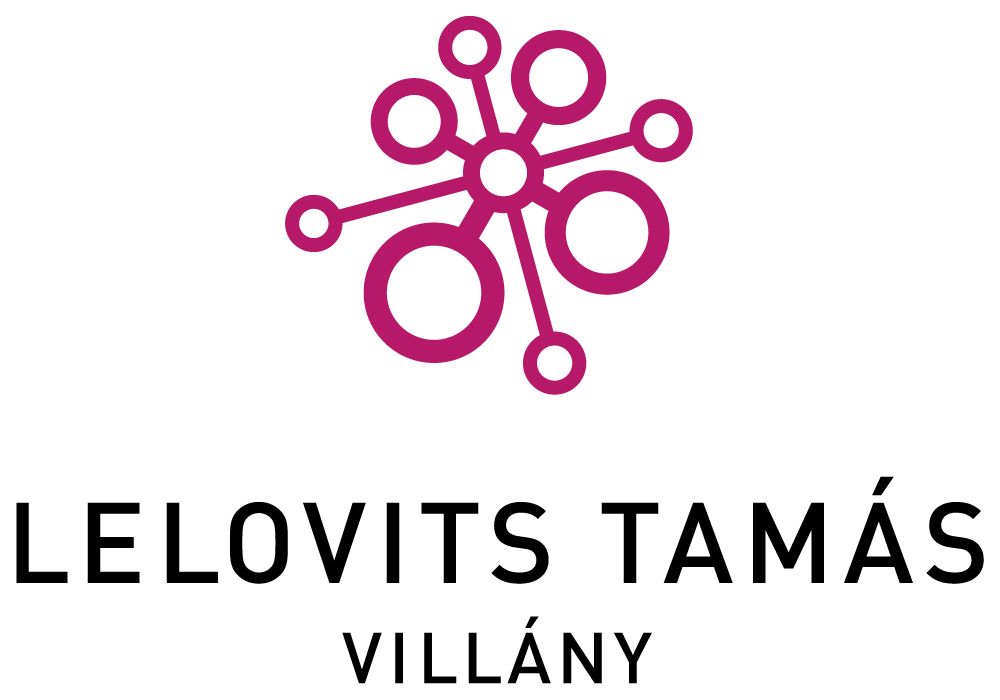 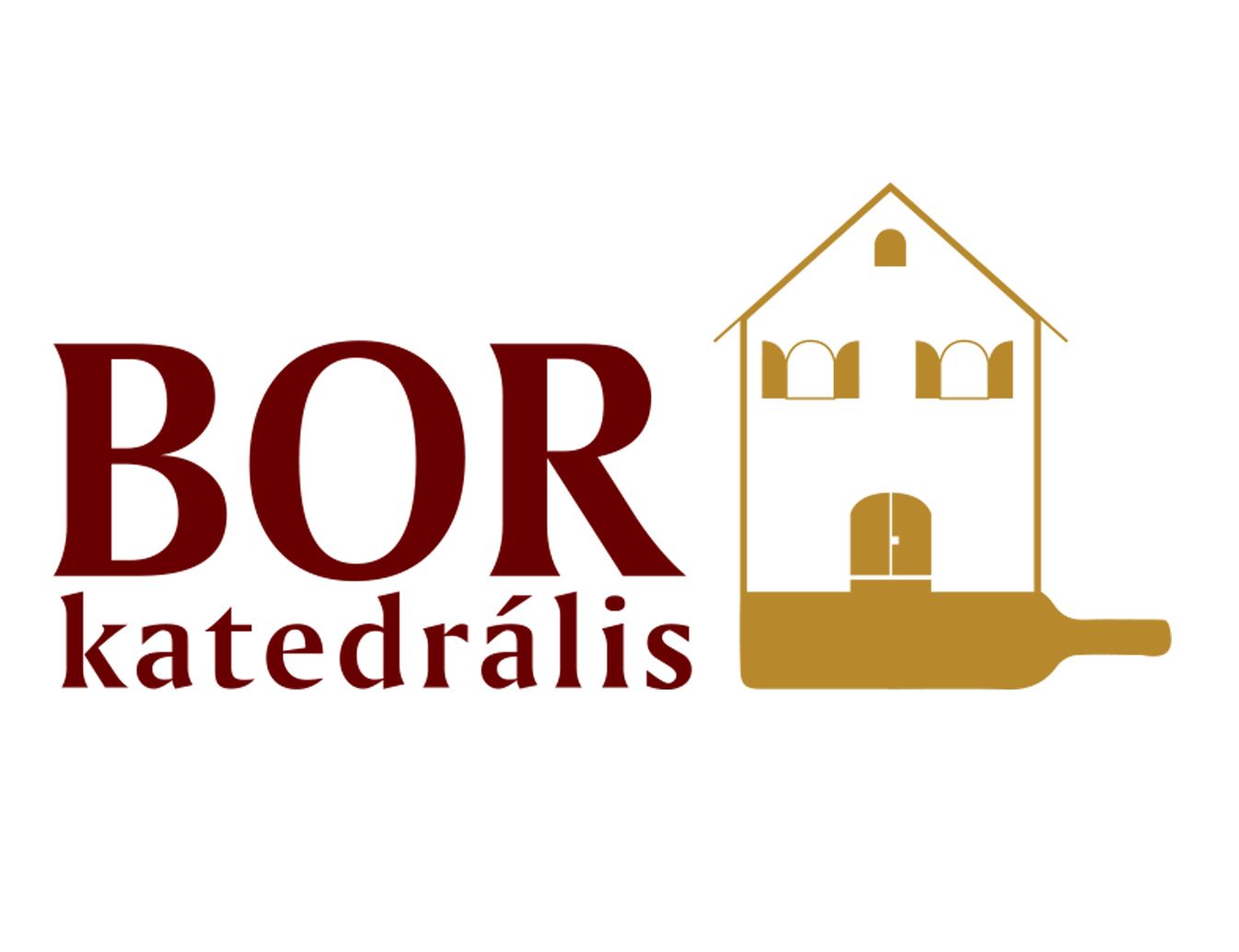