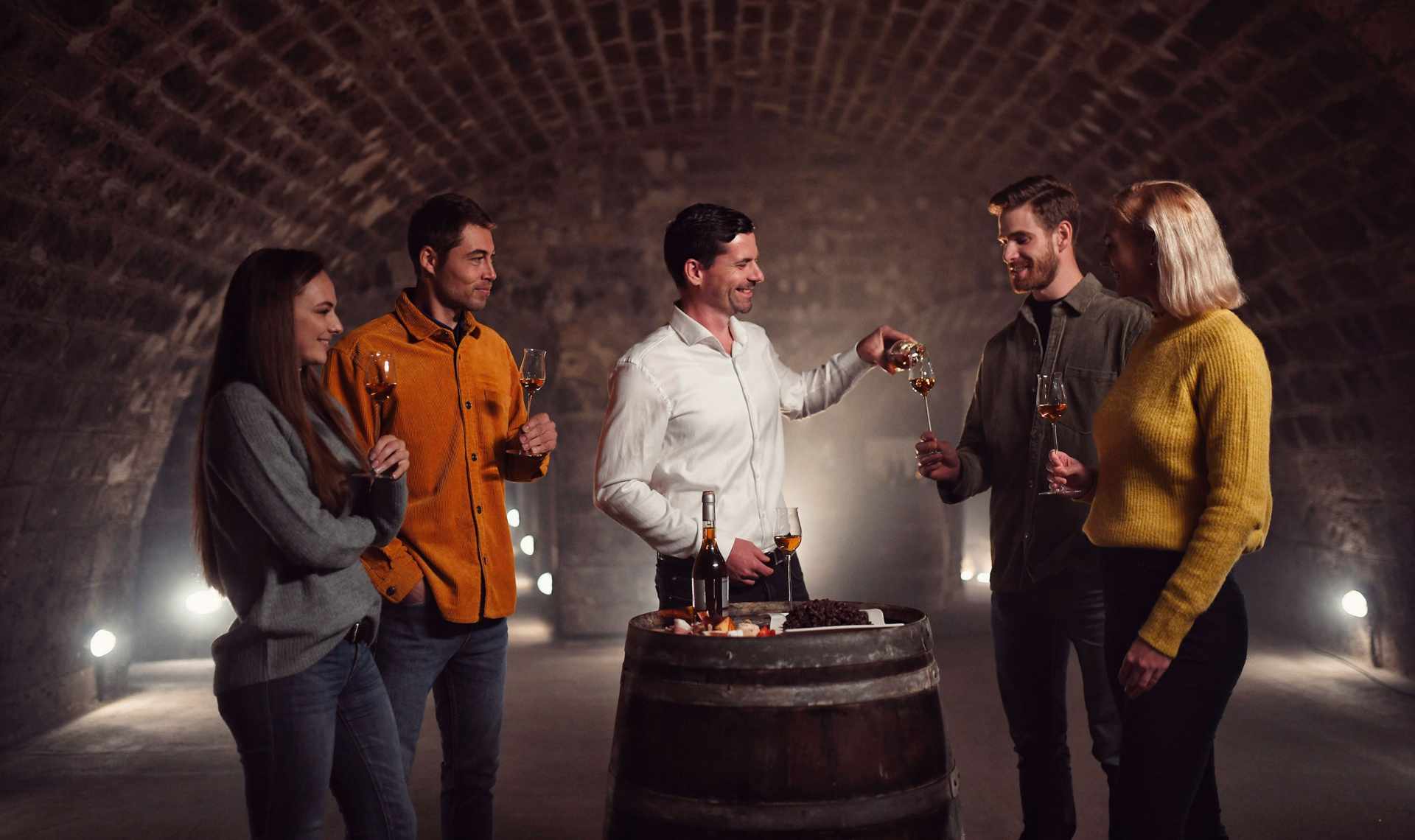 The best-known Hungarian wine region is about so much more than just wine! The Zemplén Mountains are extremely rich in cultural and architectural sights, but they also offer countless opportunities for hikers. So, there is plenty to keep you busy for a long weekend or even a whole week. Really, did you know that the second best-known word, after Puskás, is Tokaj? This is certainly not by chance...

Hegyalja, in a wider sense, extends as far as the Hernád and Bodrog Valleys, the Tisza and the Great Plain, and sits in the shadow of the Zemplén, or if you prefer, the Prešov-Tokaj Mountain Range. It once belonged to the Principality of Transylvania and had estate owners such as the Rákóczi and the Habsburg families. Is it any wonder that this has left its mark on the countryside? If you just consider the famous people connected to the region. Lajos Kossuth was born in Monok and spent his childhood with his grandparents in Olaszliszka, while he was healed in his childhood by the miracle-working rabbi of Sátoraljaújhely, Moses Teiltelbaum. Kazinczy came from Széphalom near Újhely to work in the town’s archives, Zsigmond Rákóczi is buried in Szerencs (as the only Transylvanian prince in the country), while Sárospatak is famous not only for the Rákóczi family, but also for St Elizabeth of the House of Árpád.

Arriving from Budapest, you should first visit the Szerencs Castle, which currently houses the collection of the Zemplén Museum, or the prince’s resting place. Head north and you’ll find the birthplace of Kossuth in Monok as well as some beautiful chateaux in Monok and Golop, which can unfortunately only be viewed from the outside.

If you spend any time here, be sure to visit some of the restaurants in the Hernád Valley. One of them is renowned even outside the country and gourmands make pilgrimages to its tables from hundreds of kilometres away!

Moving on from here, Abaújszántó almost belongs to the Hernád Valley and is the final town in the wine region. Besides Hernád, there are villages such as Gönc with its Hussite houses and the biblical village of Vizsoly, Regéc with its magnificent castle where Ference Rákóczi II spent his childhood, and Boldogkőváralja, which also boasts a fantastic castle with knights’ re-enactments and medieval exhibitions.

Returning to the wine region, you’ll end up in important towns such as Tállya and Mád. Both are famous for their wines and vineyards, the chateau and Catholic church in Tállya, the synagogue in Mád as well as the rabbi’s house and numerous accommodation possibilities and restaurants, activities and themed buildings, for example the Csodarabbik útja (Trail of the Miracle-working Rabbis). Mezőzombor boasts the Patay Wine House located next to the main road, which is both a restaurant and a wine shop.

The area around Tokaj Hill warrants a weekend alone. There’s Tarcal’s mansions, synagogue, chateau and statue of the Blessed Christ, mining lake, wines, cheese master and vineyard tracks, then the charming guest houses and riverside of Bodrogkisfalud, Bodrogkeresztúr’s Catholic church and Jewish cemetery, the beautiful tomb of the local Haszid miracle-working rabbi, the renovated Füleky Mansion, the wine vinegar manufactory, the local cordials and jams and finally the local festivals. These all burst out of the countryside, and that’s without even visiting Tokaj itself.

In Tokaj, there are the churches, the Tisza beach, the Rákóczi Cellar, the best coffeeshop in the area, the World Heritage Wine Museum, a pleasant cruise on the Bodrog and, of course, countless restaurants waiting to be discovered. The Szabolcs hillfort is nearby, but Tiszadob Chateau is also worth a trip. If you fancy some fried crucian carp or perch, look out for the fried fish stands on the waterfront in Timár and Tiszabercel.

In the Tolcsva-Bénye Basin, the church and old buildings of Olaszliszka, the chateaux of Tolcsva and Erdóbénye’s atmosphere are impressive while it’s worth getting “lost’ and just wandering the streets of Erdóbenye, and not only during the wine festival. In Tolcsva, you should also seek out the birthplace of William Fox, the founder of the 20th Century Fox film studio..

After the medieval church of Bodrogolasz, comes Sárospatak with its castle, perhaps the most magnificent monument from the late Renaissance in Hungary, the atmosphere of the remnants of its former riverside shtetl and the Reformed College’s library, voted one of the ten most beautiful libraries in the world. It’s also worth visiting the cellar rows in nearby Hercegkút and the so-called Megyer Hill Lake created in the former quarry of Sárospatak’s Megyer Hill. Finally, on the border, Sátoraljaújhely’s cellar rows and adventure park, the cable car and ski slope, the planned “glass bridge” and the tomb of the miracle-working rabbi, the pedestrian street and the archive deserve to be explored. Moreover, the Museum of the Hungarian Language in nearby Széphalom and the birthplace of Ferenc Rákóczi in Borsi on the other side of the border are worth a trip. From here, you can turn off into the Zemplén towards the completely restored Füzer Castle, to Hollóház and its porcelain museum and the Kőkapu Hunting Lodge, or head south to the fairy-tale world beyond the Bodrog, to the Karcsa church or to the Renaissance Castle of Pácin.

Tokaj’s cuisine comes from the typically poor mountain peasant food of the Hernád Valley and the Bodrog, which is based on Tisza fish and potatoes. But let’s start at the beginning. The wine region begins in the embrace of three rivers, so obviously fish soup, Tisza style, is cooked in many places, and you can also enjoy crisply fried bream, crucian carp and perch in the riverside fish eateries. If you would also like to enjoy something truly special, look for a recipe for bream Wellington, which is a princely treat, especially when paired with a glass of Hárslevelű. The Zemplén is rich in wildlife, and the local full-bodied dry white wines go well with both game meat and wild mushrooms. If you like your roast venison or wild boar stew well spiced, then it’s also worth experimenting with sweeter wines with some residual sugar. The region is also famous for its beekeepers and wonderful Zemplén honeys, while not only vines but also apricots thrive here and are celebrated every year in and around Gönc with a festival, apricot jam and, of course, apricot palinkas. One of the best restaurants in the region (and the country) can be found in Encs, but it’s also worth visiting the fish restaurants along the Bodrog and the Tisza as well as the restaurants in the centres of Mád and Tokaj. The only regional wine bar can be found in the centre of Sárospatak, but one typical culinary meeting place in the wine region is the carpark of a winery in Mezőzombor, which also regularly holds a farmers’ market.

Tokaj’s wine festival season lasts from spring till autumn, and, fortunately, there are traditional events in many of its towns and villages, so you can tour the Tokaj wine region in both space and time. In winter, the year is traditionally opened with the St Vincent’s Day grape consecration on the Szerelmi cellar row in Tokaj. Then, in summer, the region wakes up. First of all Mád, with Good night, Mád!, which is followed by the Sárospatak Wine Terrace with its imposing backdrop. Then comes the most charming event in the region, Wine, Shine, Bénye, where the festival moves into its forest gardens, the Tolcsva Wine Festival, also known for its popular music programme, and the Tarcal Enchanted Weekends, where wines born of loess take centre stage. The summer is typically opened and closed in Mád; the latter event is called the Mád Furmint Festival, at which time, the main street is filled with people and wines, bands and craftsmen. Tokaj-Hegyalja Harvest Days takes place in the town of Tokaj in autumn, it has been held since 1937 and is the region’s most redolent event. If you prefer smaller events, then keep an eye on the Kerekdomb Festival (Round Hill Festival) programme in Tállya, and make sure you book your accommodation well in advance in Bodrogkeresztúr or Bodrogkisfalud for the All Saints’ Month Merriment, where as well as wine tastings, local culinary delights, chocolates and cheeses, cordials and jams, wine vinegar and beer, concerts and fascinating guided tours enable you to bid farewell to the wine region’s festival season. 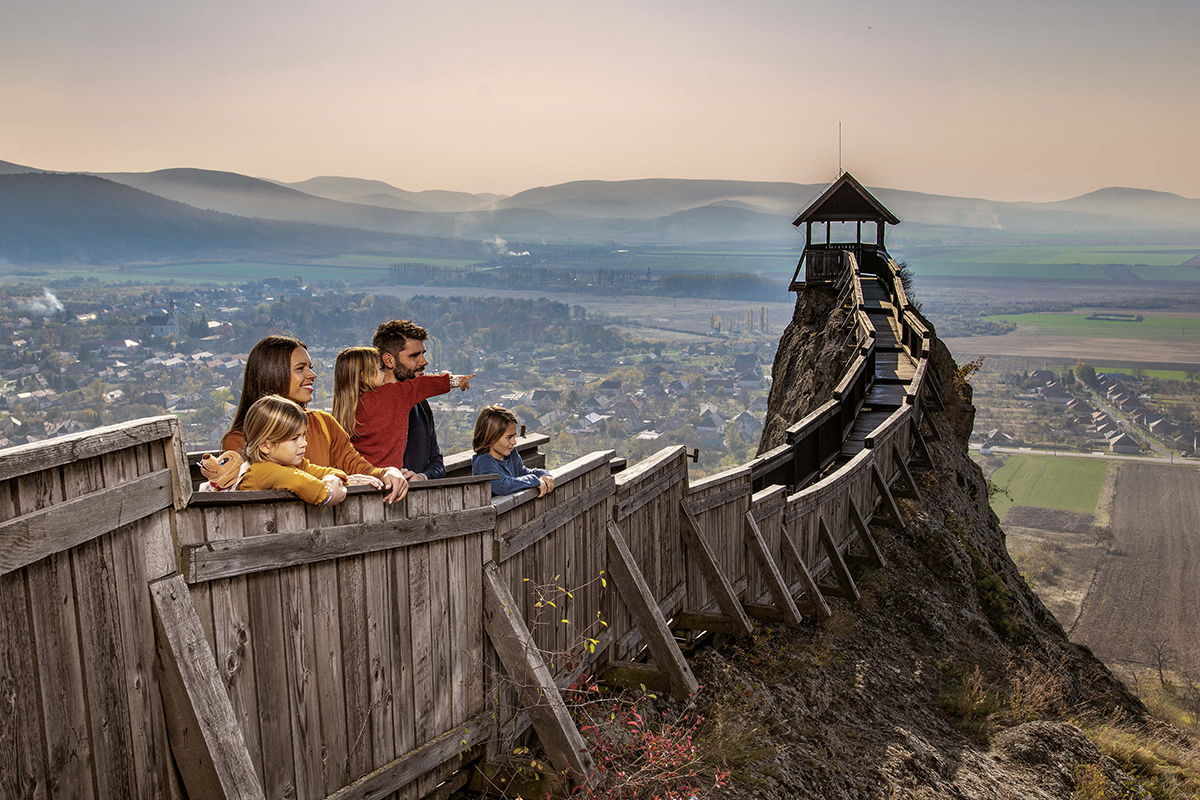 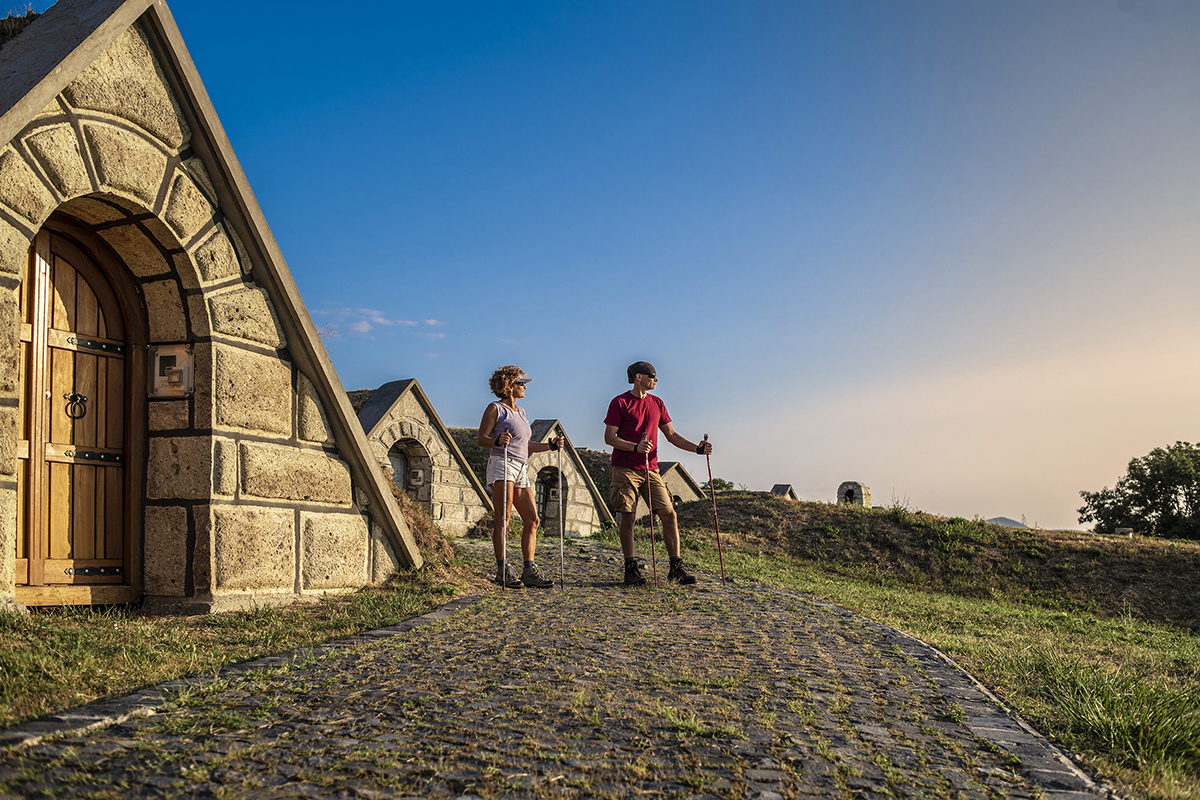 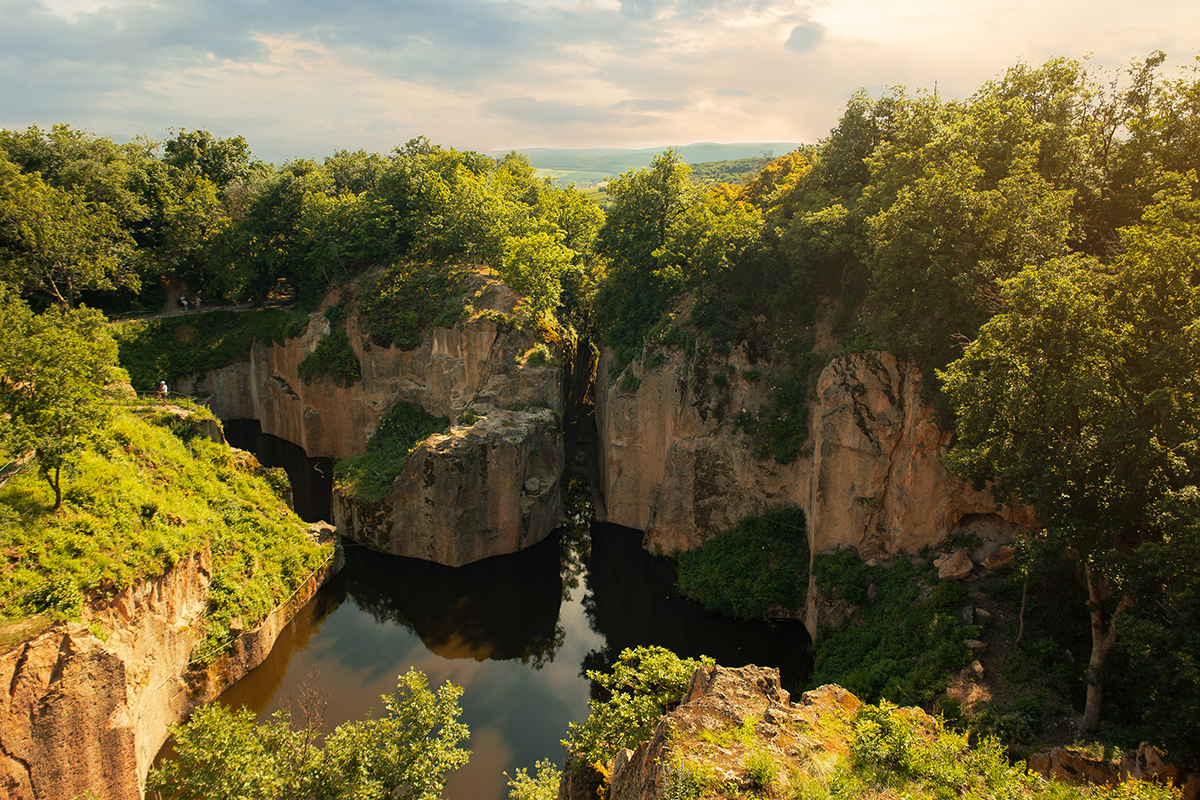 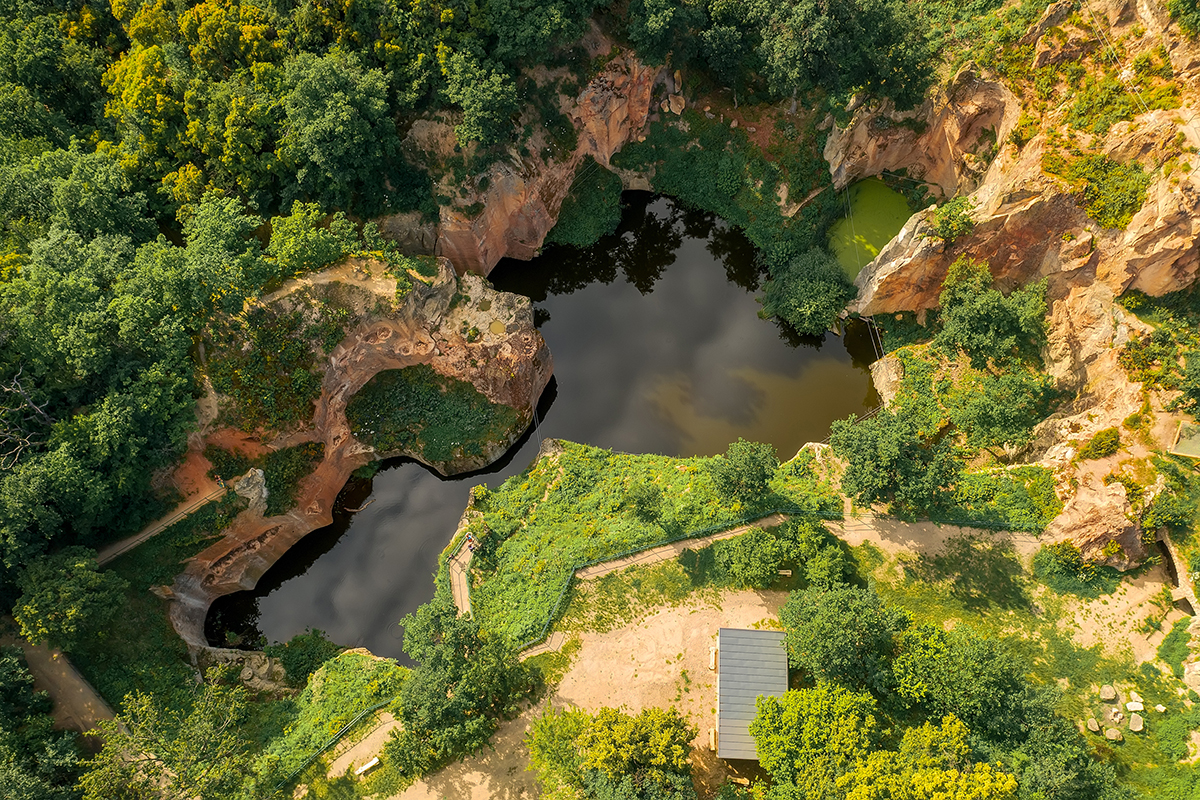 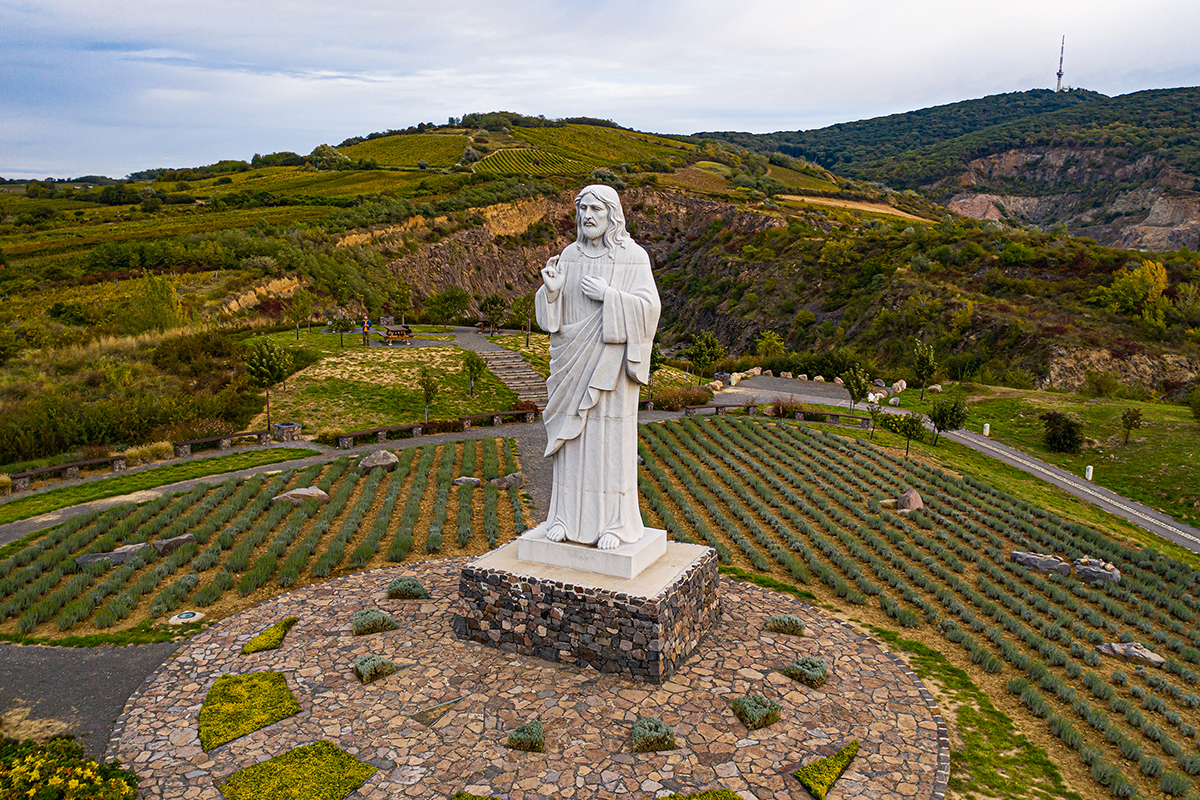 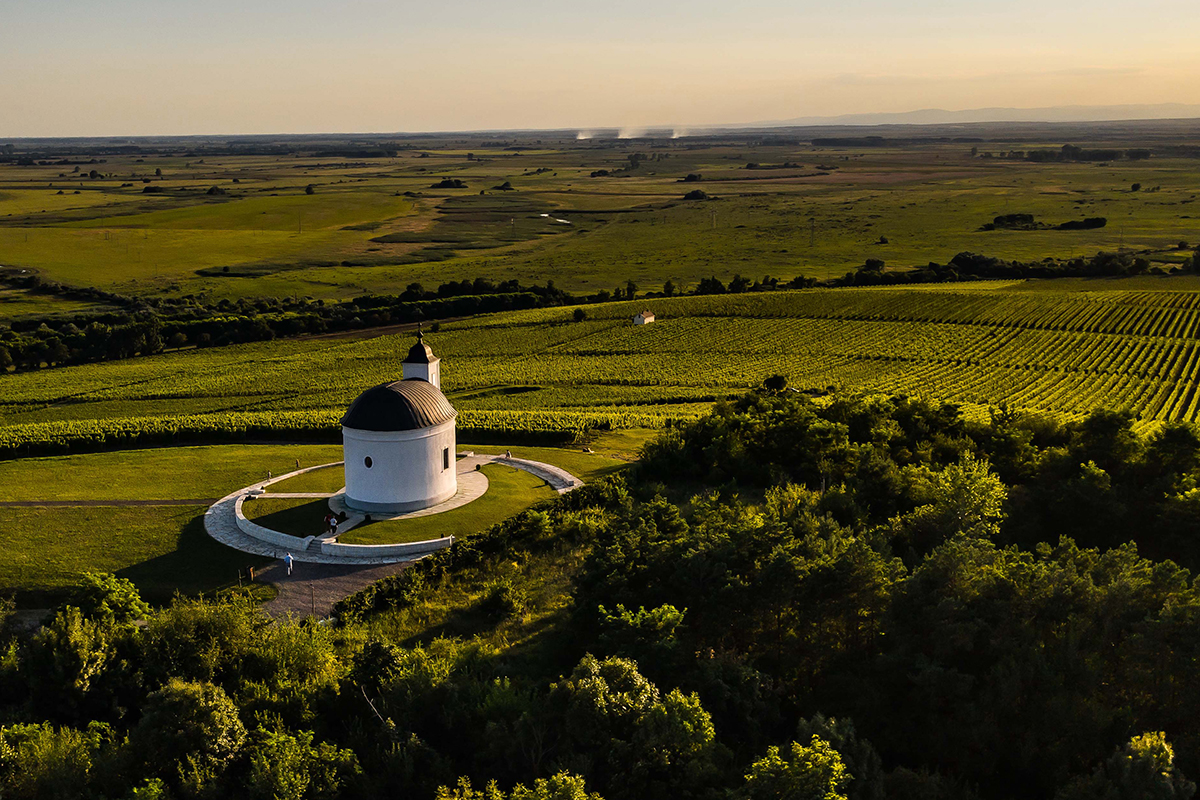 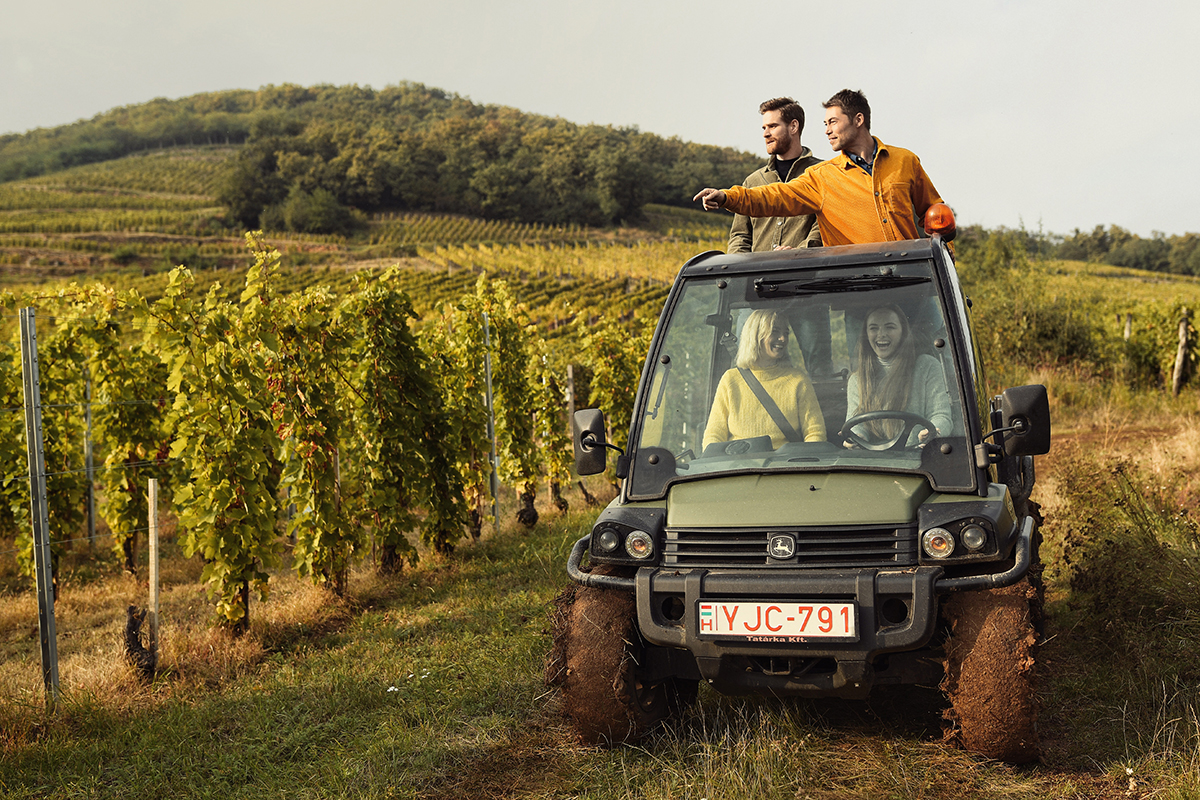 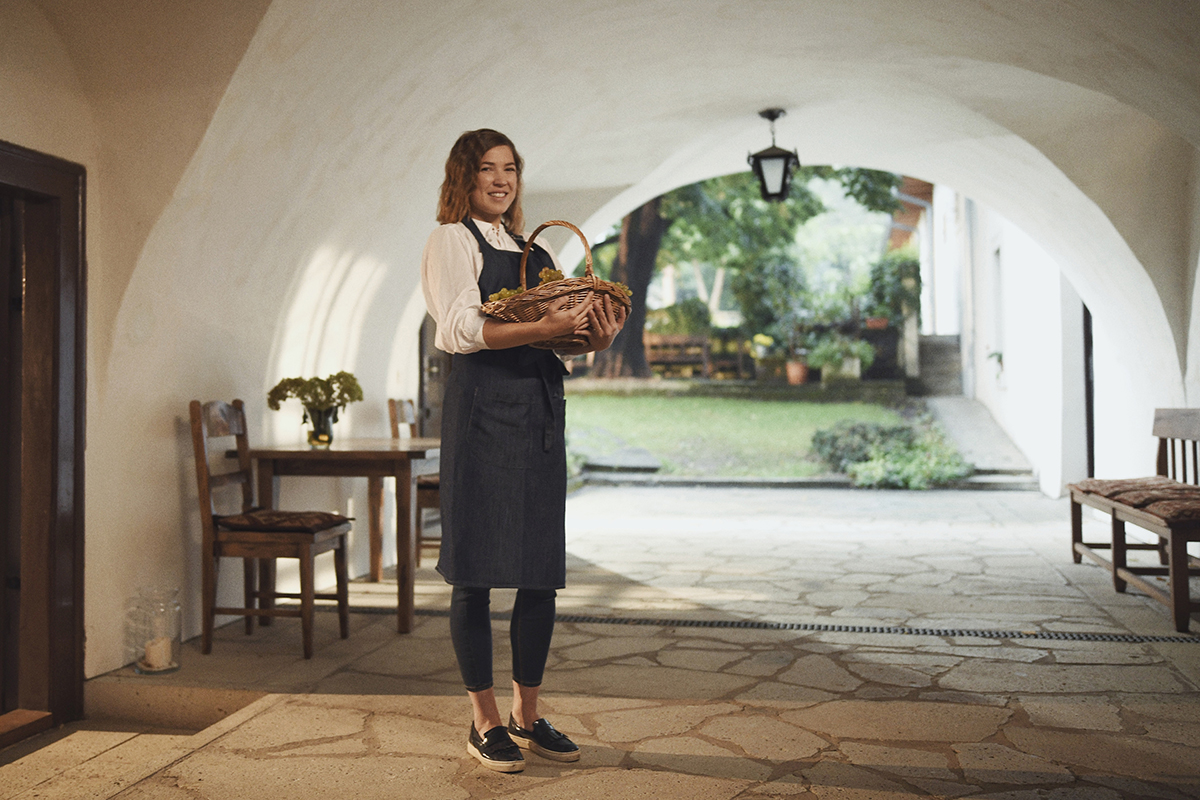 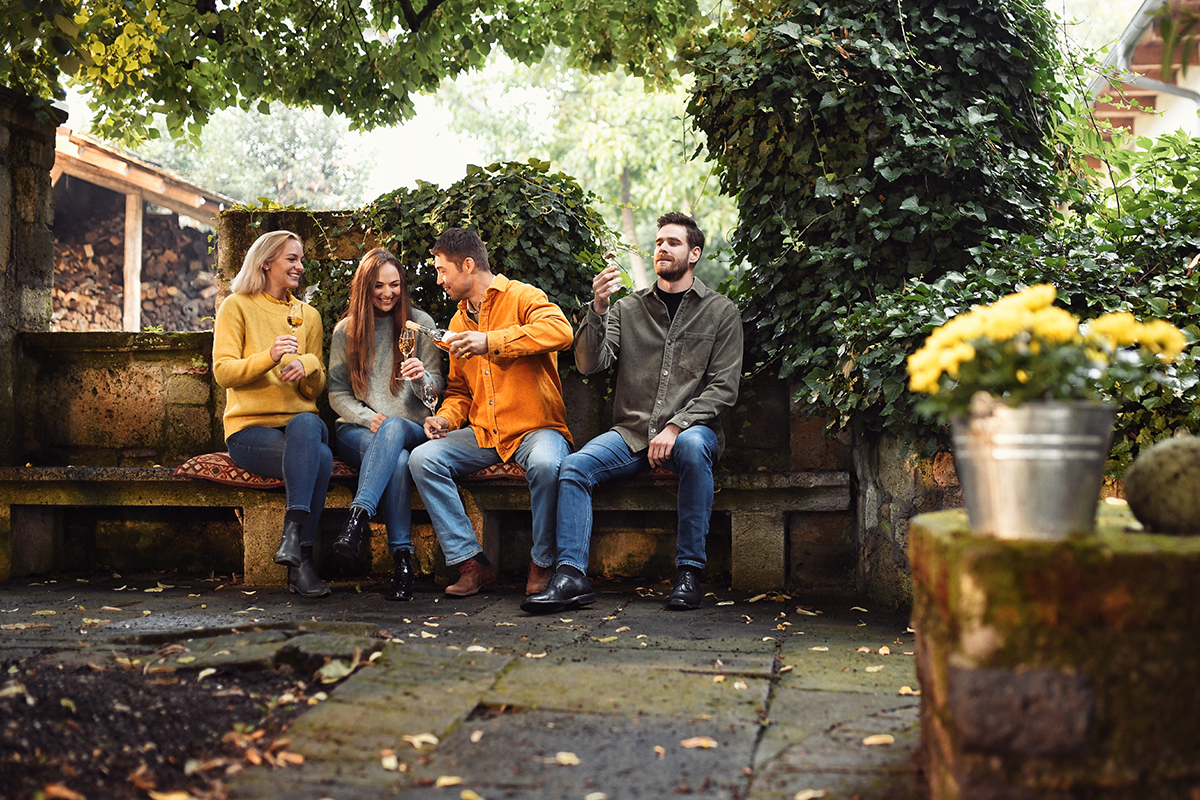 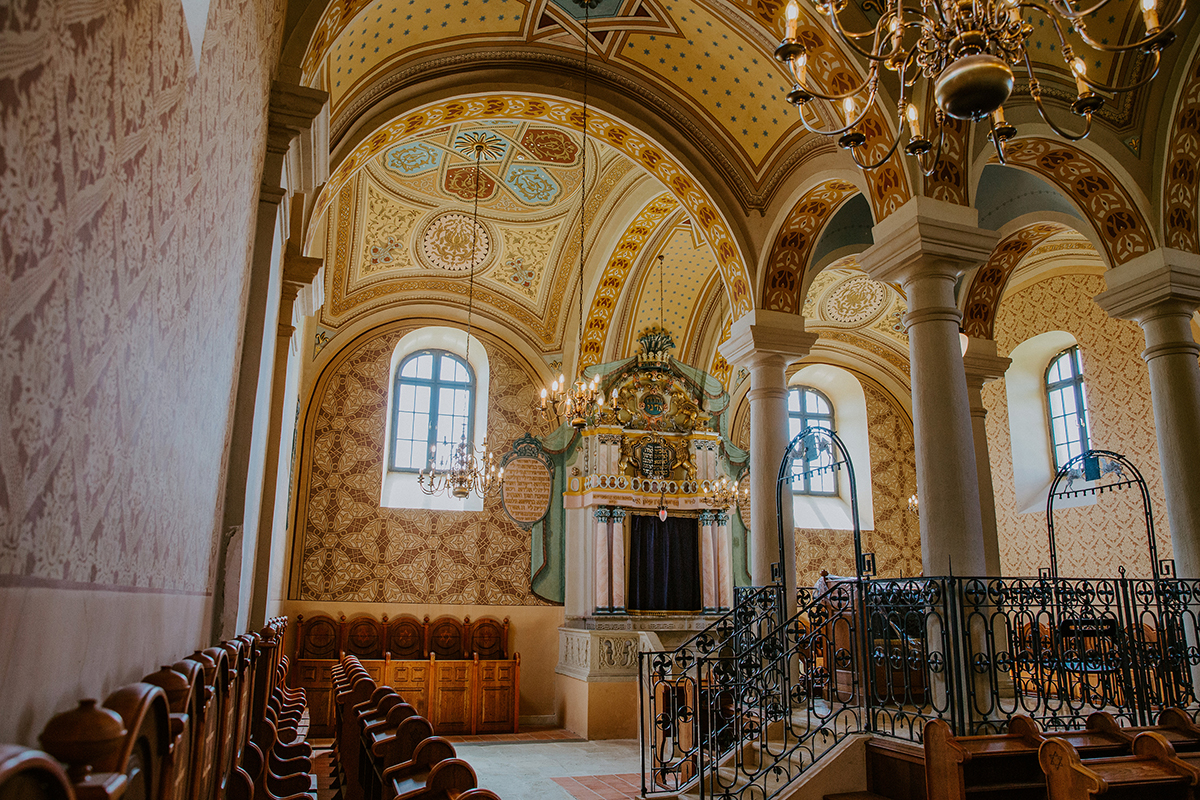 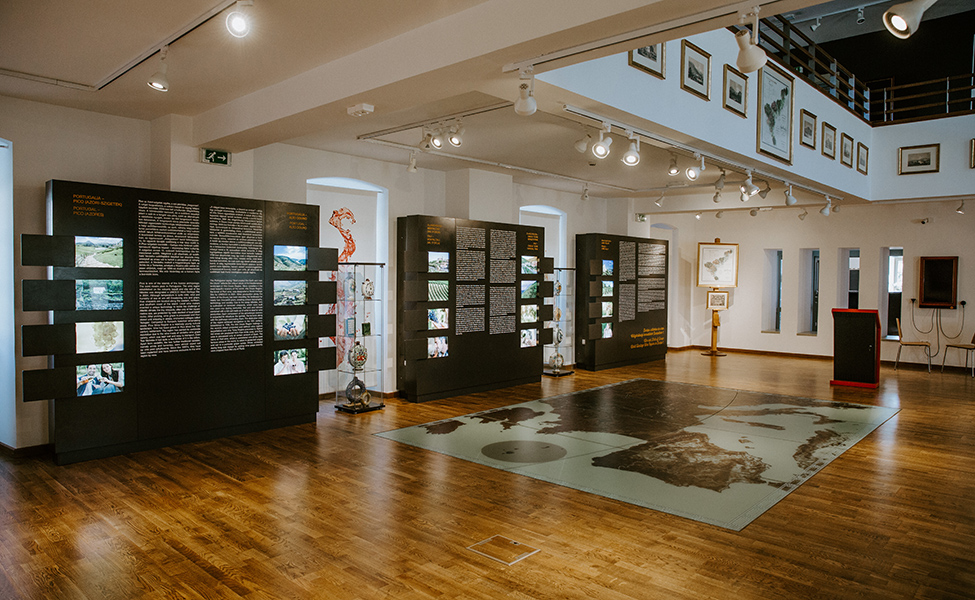 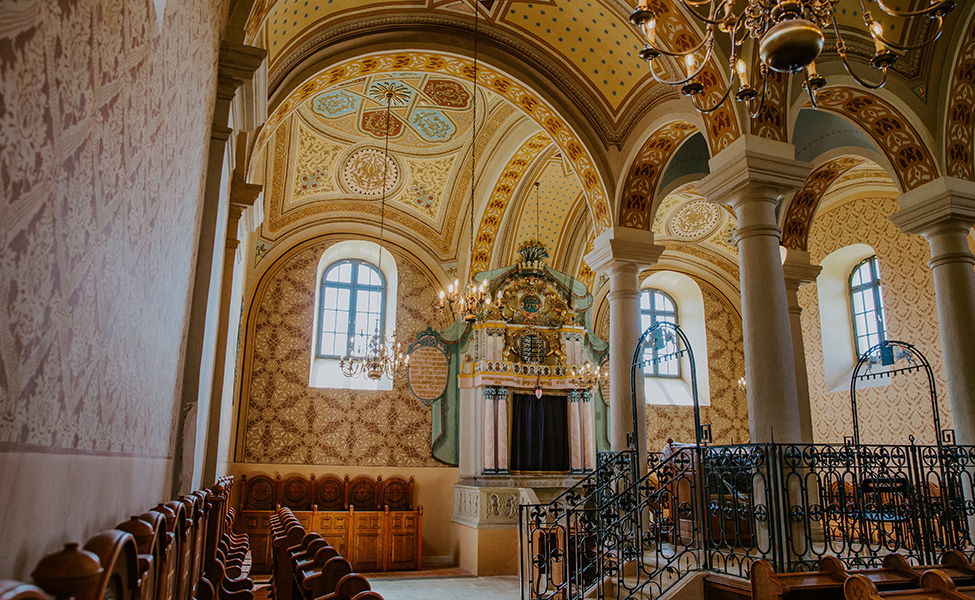 Enjoy the view from Mád’s slopes during a picnic and don’t miss the synagogue either! 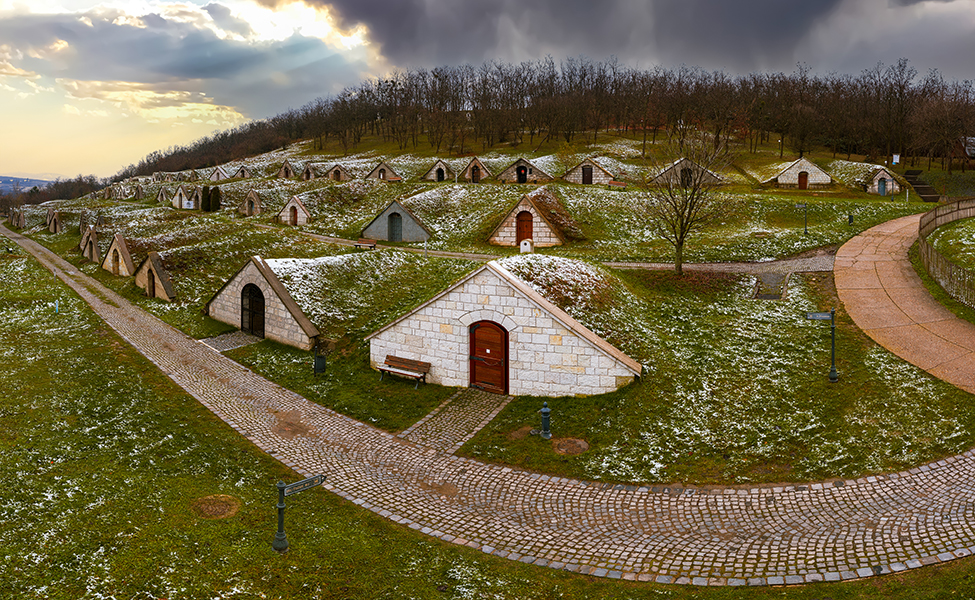 Explore the magical world of the Hercegkút cellars and discover the area’s castles and natural beauties! 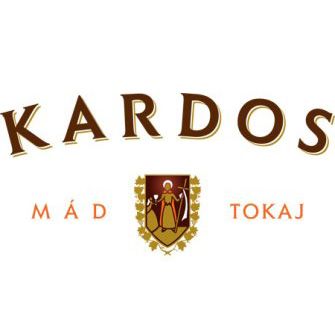 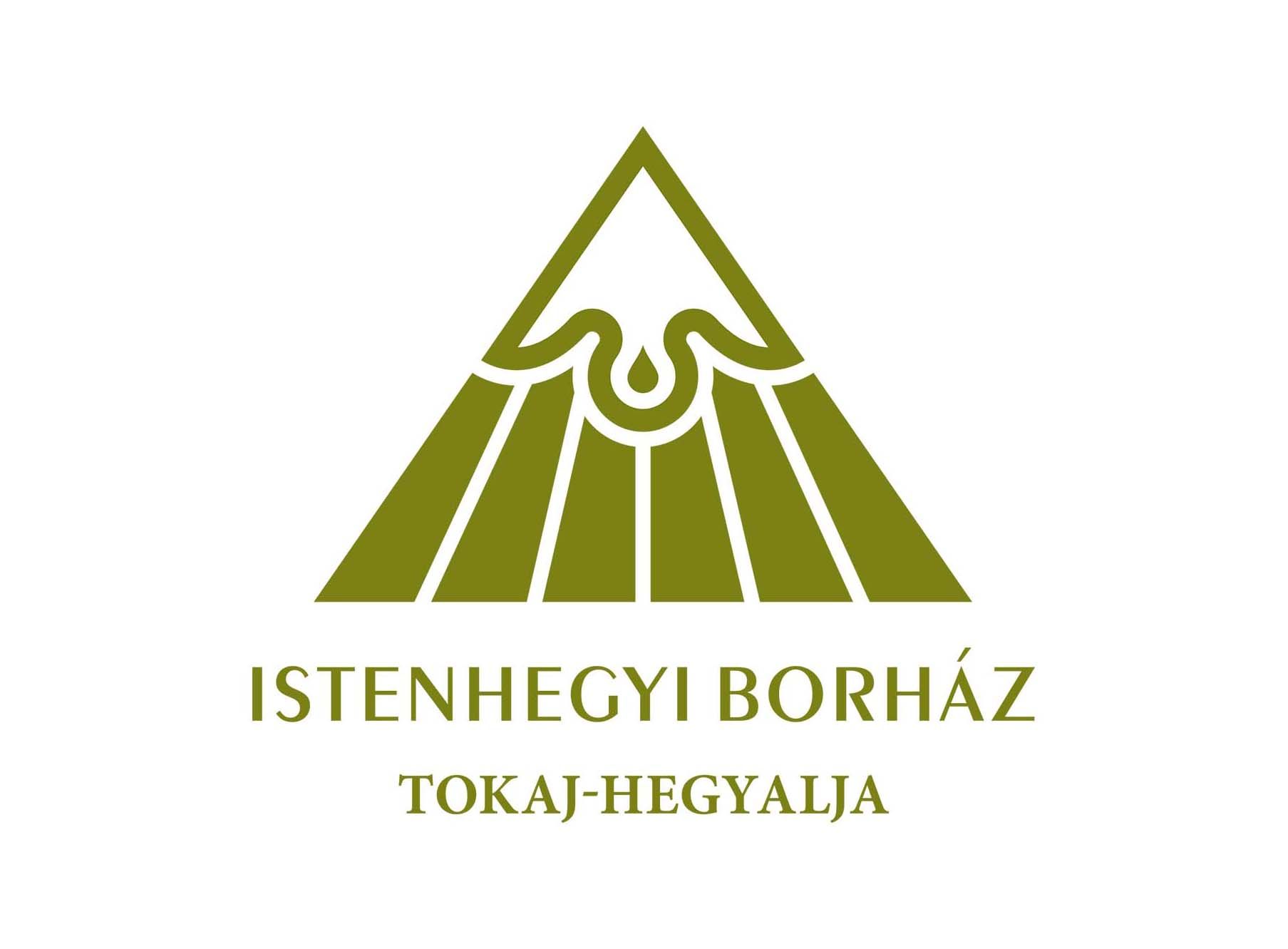 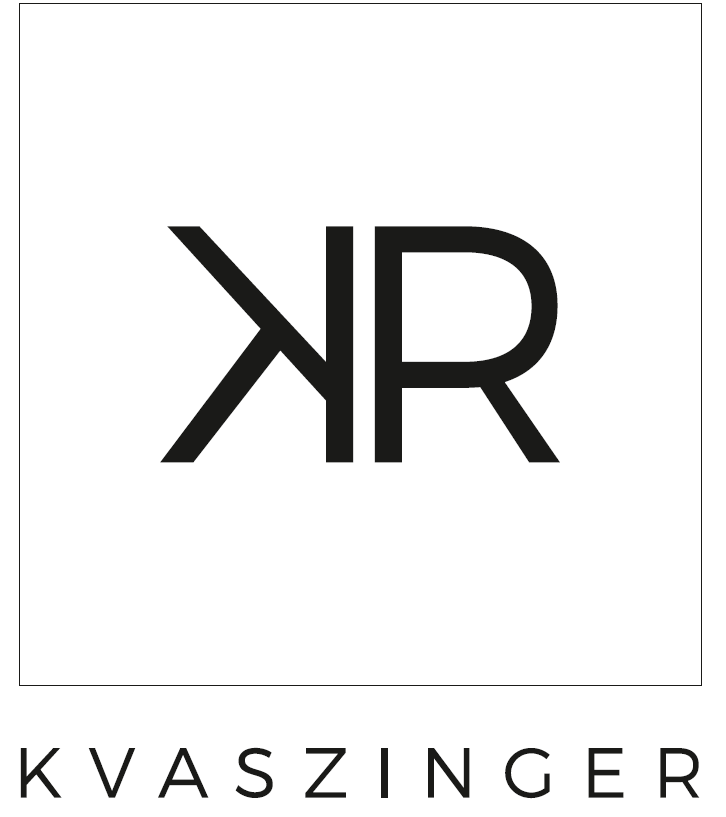 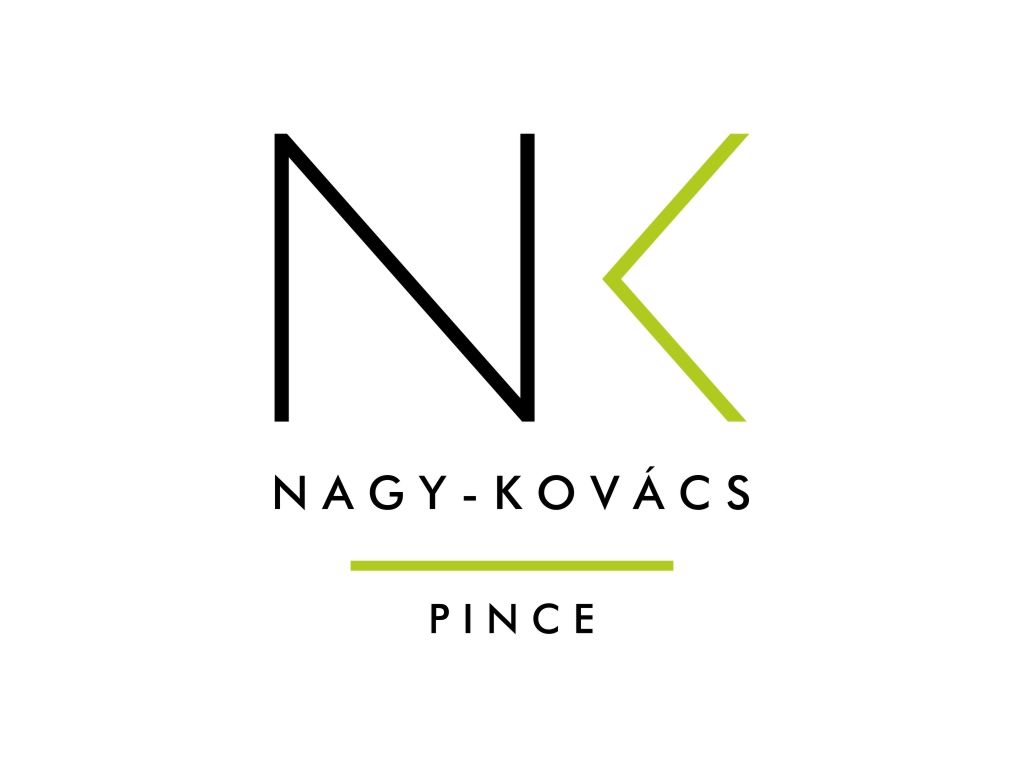 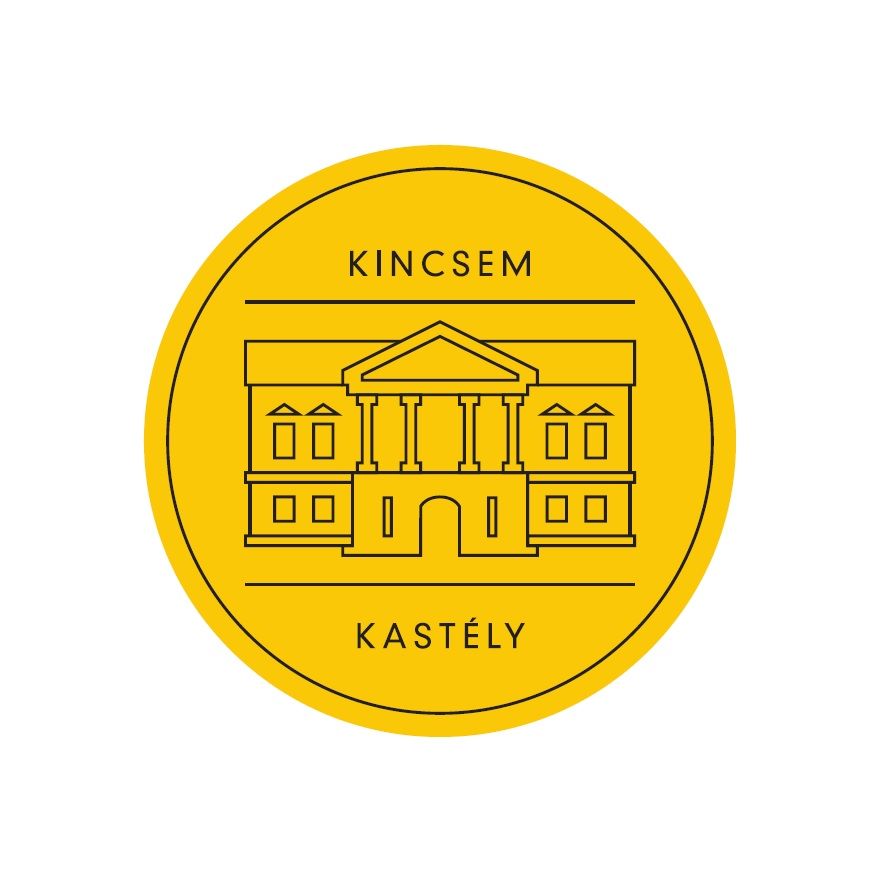 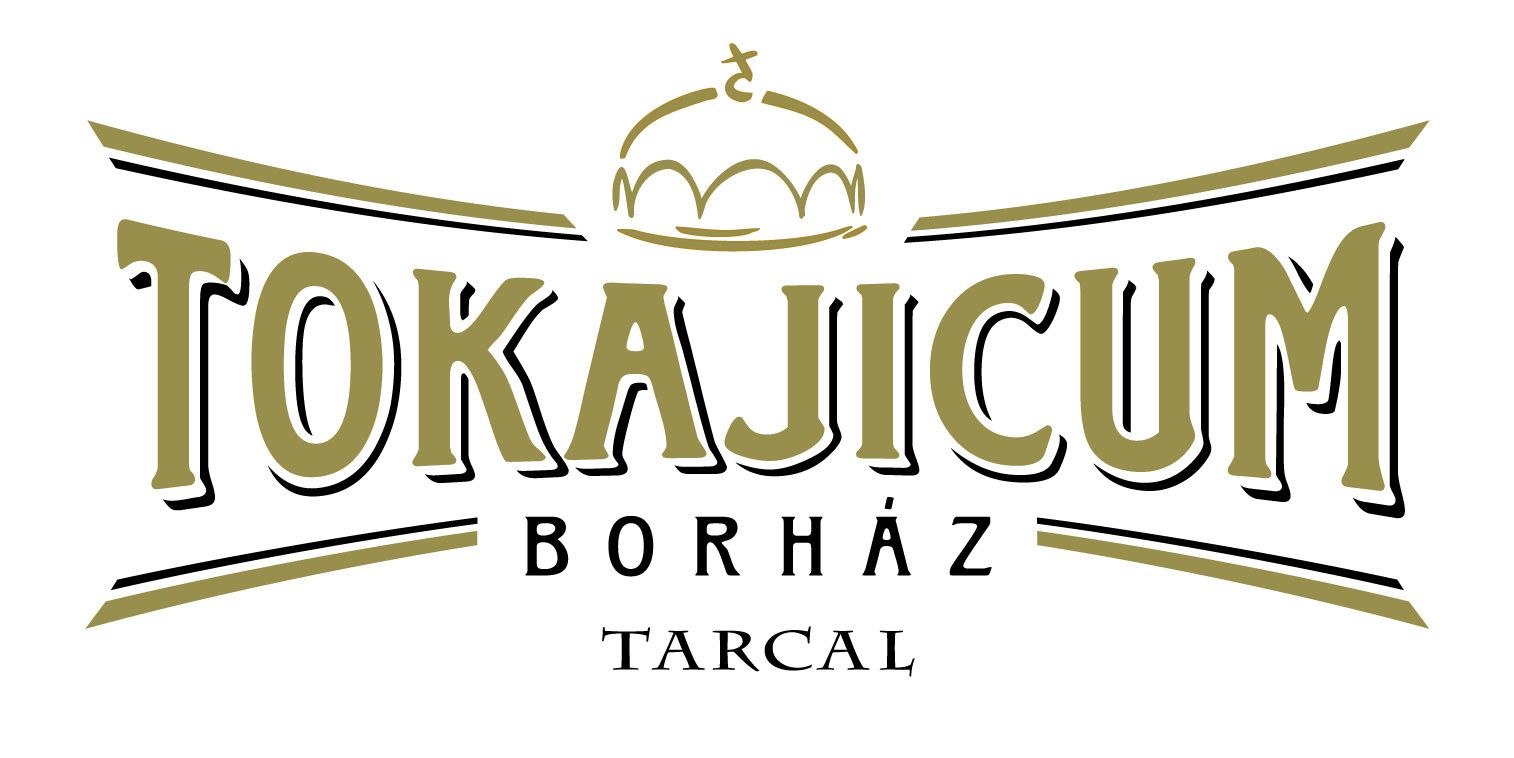