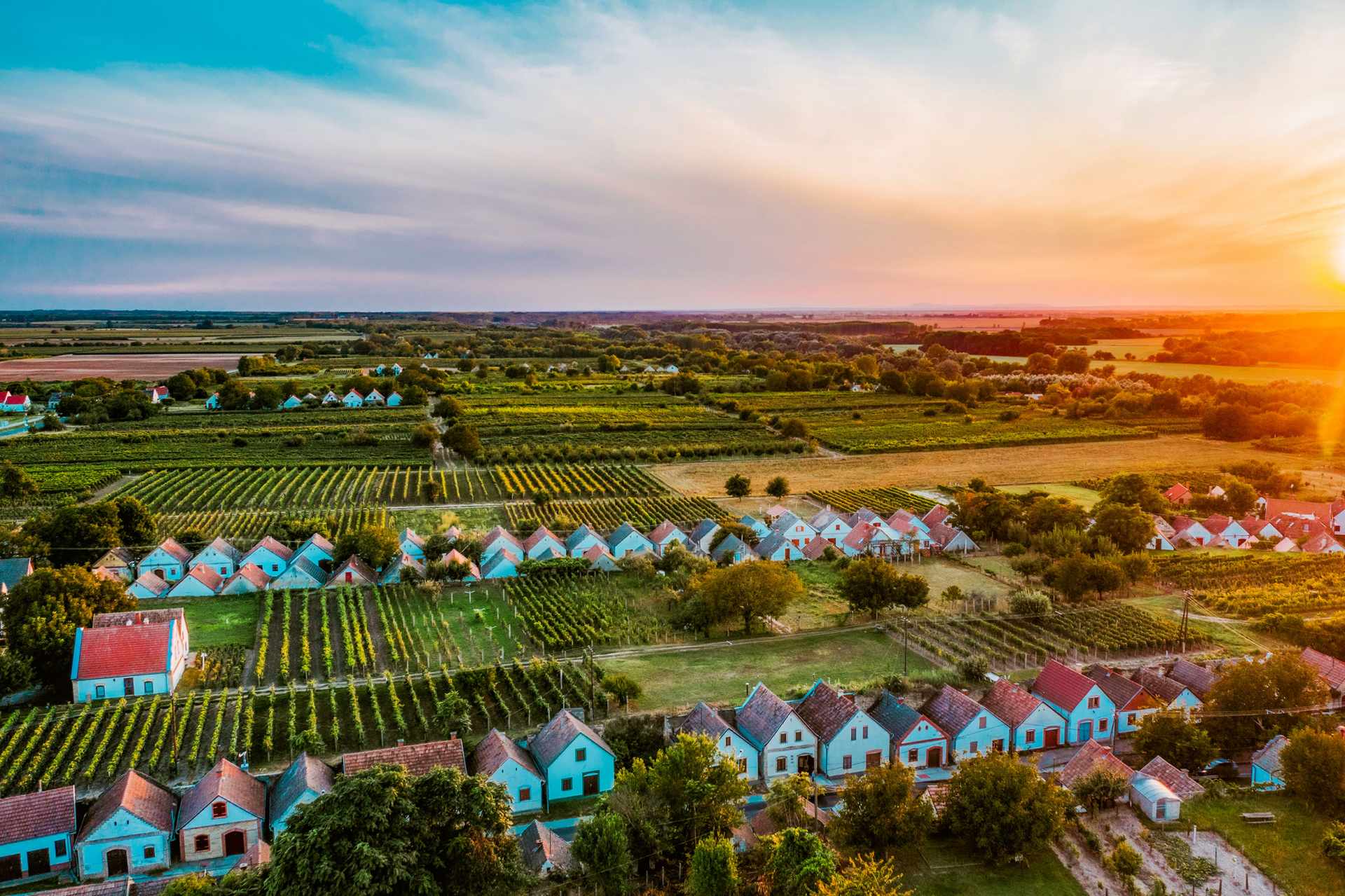 The wine district is the third member of the Danube wine region, along with Csongrád and Kunság. It follows the line of the Danube and is not characterised by sandy or alluvial soils, rather loess. Baja is clearly the touristic star of the region.

Wine tourists will love the cellar village, the largest in Europe, located near Hájos, where the loess surface differentiates it from the areas along the Danube. It is like a stand-alone town, with over a thousand cellars and press houses, demonstrating the former wealth of its wine culture. Wineries still function in some of the cellars, but locals are also happy to invite you for a short tasting. You can also visit the Cabernet Wine Tourism Visitor Centre, which has recently opened. Moreover, the Baroque Castle Visitor Centre in Hájos is worth a look; it is located in the renovated former archbishop’s palace. The other two towns in the area, Császártölten and Nemesnádudvar, are also famous for their Swabian cellar villages.

The former Danube floodplain is one of the most important paprika production areas in the country. The locals once held that “Szeged paprika is more famous, but Kalocsa paprika is better”. Unfortunately, traditional paprika production has shrunk and given way to large-scale methods, although there are refreshing exceptions. If you’d like to find out about the history of paprika production beforehand, pay a visit to the Kalocsa Paprika Museum and the folk art country home.

Kalocsa is the centre of the diocese and, as such, boasts a wonderful cathedral. After viewing the cathedral, it’s also worth visiting the Archbishop’s Palace, which houses the Astriceum Archbishop’s Museum. In case of bad weather, the Csajda bath is the ideal place to spend the day relaxing.

The most important sights of this relatively small wine district are connected to Baja. The Mediterranean-inspired city with the Sugovica Danube branch and the Holy Trinity Square is a unique sight. It’s worth coming during the fish festival so that you can learn the difference between the fish soups of Szeged and Baja.

Pörböly is on the other side of the Danube, so is usually talked about in connection with Szekszárd, but administratively it belongs here, so it deserves a mention here too. The Gemenc Forest is just a stone’s throw away from Baja and if you continue on, then visit the Pörböly Ecotourism Centre, where you can choose from numerous programmes related to Gemenc, whether it be the light railway, rowing or the deer season in autumn.The past of the region was determined not only by the Hungarians but also by the Germans, Serbs and Croats, with the latter commemorated by the Bunyevác Country House.

The Danube and the Sugovica are just the place for rowers and water sports enthusiasts. Below Baja, islands and sand banks line the Danube for kilometres, and in summer, speedboat and rowing teams are all sunbathing, playing ball games or cooking fish soup over open fires. As for the town itself, you can visit the Bácska Palace of Culture, the Franciscan monastery church, the synagogue (now the town library) and the Greek Orthodox Church, each more beautiful than the other, and all demonstrating the former cultural and denominational wealth of Baja. There is a monument to famous native of Baja, István Türr, on the banks of the Danube, while the Éber Memorial House preserves the memories of the Éber family in the city. Painting lovers will enjoy the István Nagy Gallery, while those who want to relax can simply get lost in the streets of Baja, go shopping or have coffee on its terraces, sunbathe on Petőfi Island or swim in the Sugovica.

The Hajós-Baja wine district, although located geographically in the Great Plain, can rather be characterised by the words Danube, loess and Swabian Bunyevac. But what does this mean in terms of cuisine? On the one hand, the villages next to the loess plateau, such as Hajós, Császártöltés and Nemesnádudvar are characterised by traditional German dishes, the basis of which were brought by the settlers back in the 1700s. The cuisine, typically rich in cabbage, potatoes and, in some places, pork knuckle, was mixed with South Slavic elements coming from the south, such as paprika, for example, the originally pink sausages were also spiced with paprika, turning them into the style we know today. The local dishes are hearty and somewhat heavy, so the local red wines and Swabian hospitality also suit them perfectly. Whereas Baja and its surroundings are all about the Danube, the water and what’s in it, meaning fried and breaded fish as well as Baja fish soup. This latter dish, unlike its sibling in Szeged, is only cooked once, there is no separate broth, and it is not puréed; however, it has matchstick pasta, which would be unthinkable in the version from the Tisza. Hereabouts, the best match for fish soup is believed to be Kadarka, but it should also be mentioned that in the imaginary continuation of the region, i.e. along the Serbian section of the Danube, local restaurants serve it with Olaszrizling, which also goes surprisingly well with this dish richly spiced with paprika!

Hájos-Baja is a deceptive wine district, as although it lies on the Great Plain, it stands out from this thanks to its loess plateau and local Swabian traditions, meaning that most wine events are also to be found in German cellar villages. In spring, the year opens in Hajós with the St Urban’s Day Wine Festival, a tradition in many parts of the regions inhabited by Germans. The farmers often walked in procession to the statues of St Urban, typically found in the vineyards, sometimes also sprinkling them with wine. Meanwhile, visitors to neighbouring Nemesnádudvar can look forward to the Pincemajális, or Cellar May Day Holiday, a cellar-to-cellar wine tasting tour. In summer, the Fröccsözön – let’s drink spritzer – festival in Hájos speaks for itself, while the rather long-winded Game Culinary and Wine Festival takes place in Nemesnádudvar over a long weekend. Groups of hunters arrive from all over the Carpathian Basin, each is accommodated in a local Swabian cellar and cooks typical game dishes from their own region, which everyone can then taste, along with local wines from Nemesnádudvar. Summer is, of course, a time for cloudless recreation. This is when the Vinalia International Wine Festival is held in Baja with the participation of the Solács and Bunyevac ethnic groups from Baja, Swabians from the surrounding area and South Slavic wineries and ensembles. Autumn brings the harvest festivals and new wines, Nemesnádudvar’s New Wine Festival takes place on St Michael’s Day, while in Hájos, it typically takes place on the Open Cellars Day in October. However, it’s also worth keeping an eye on wineries’ websites in November, as drinking new wine on St Martin’s day is gradually becoming a tradition everywhere too. 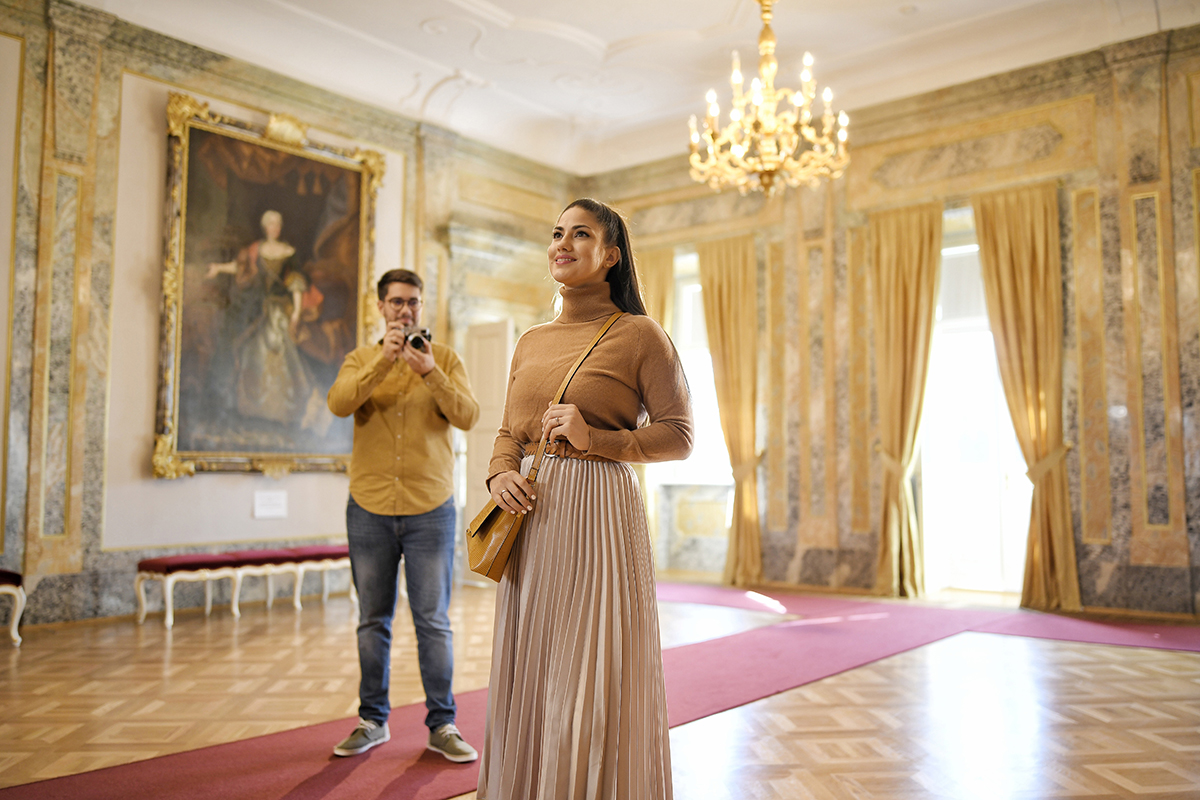 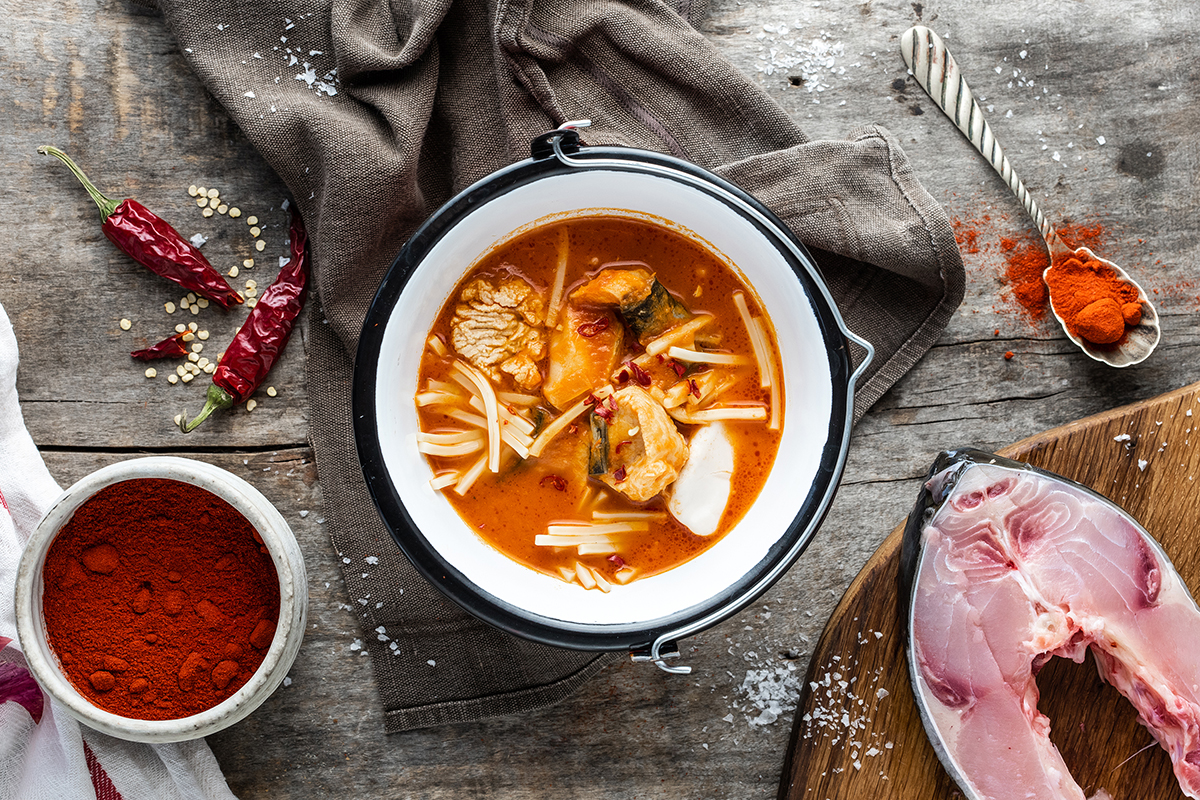 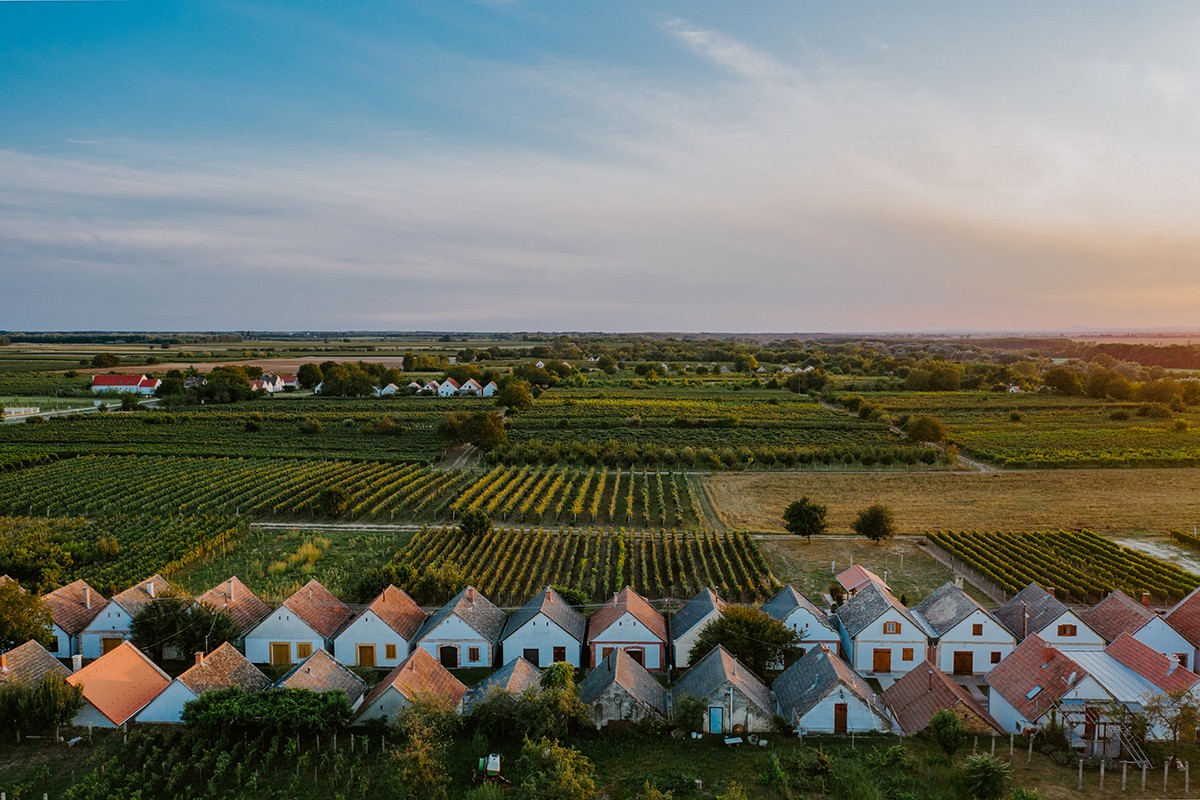 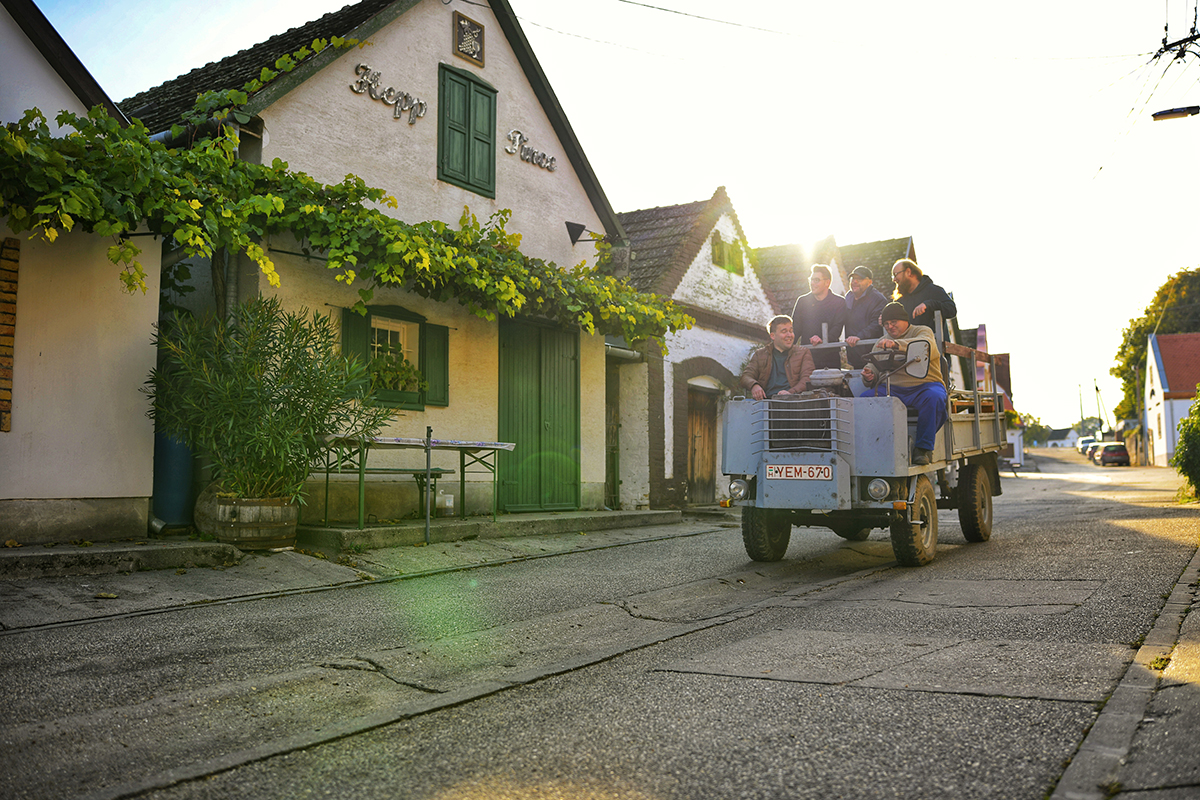 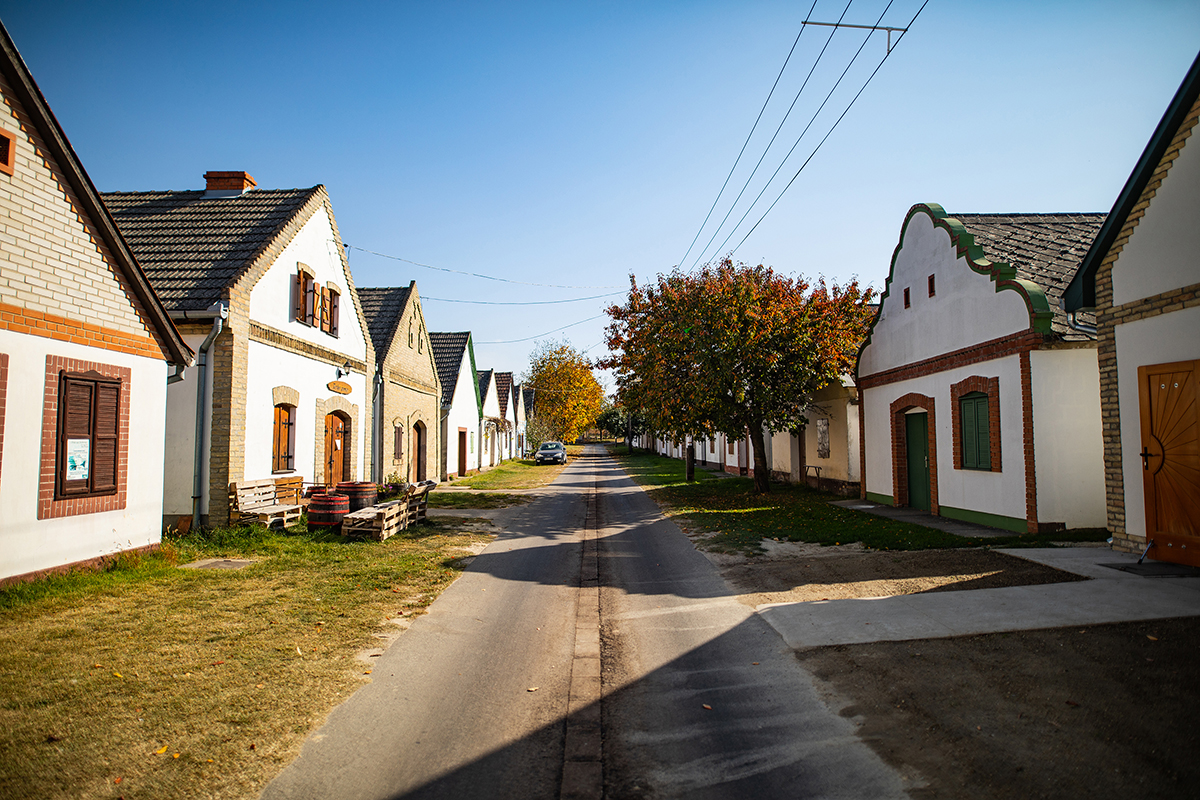 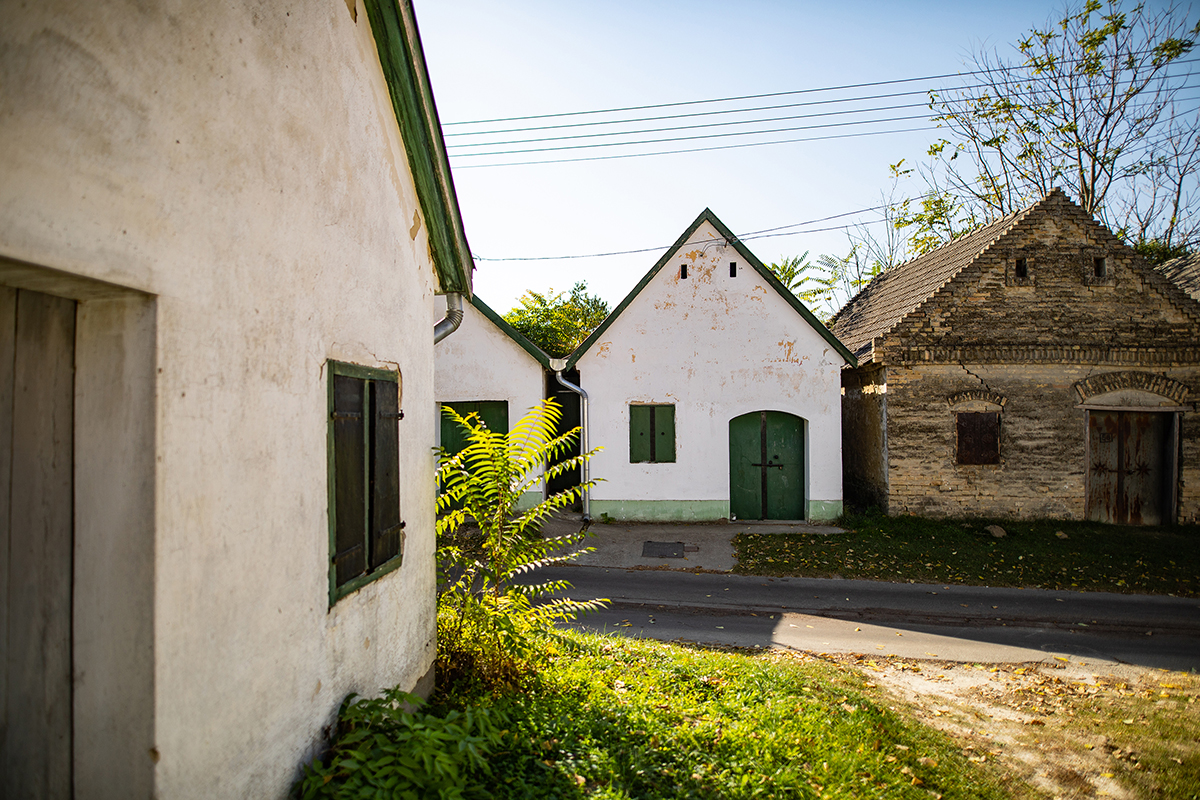 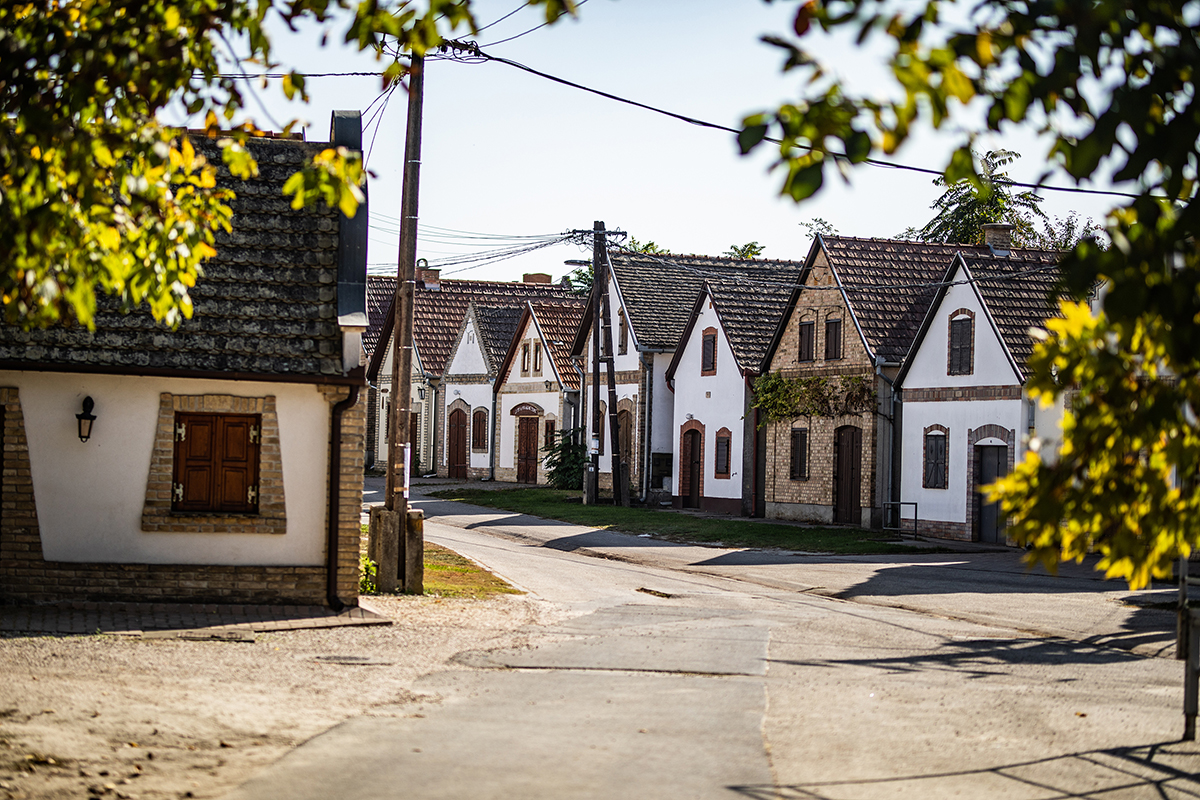 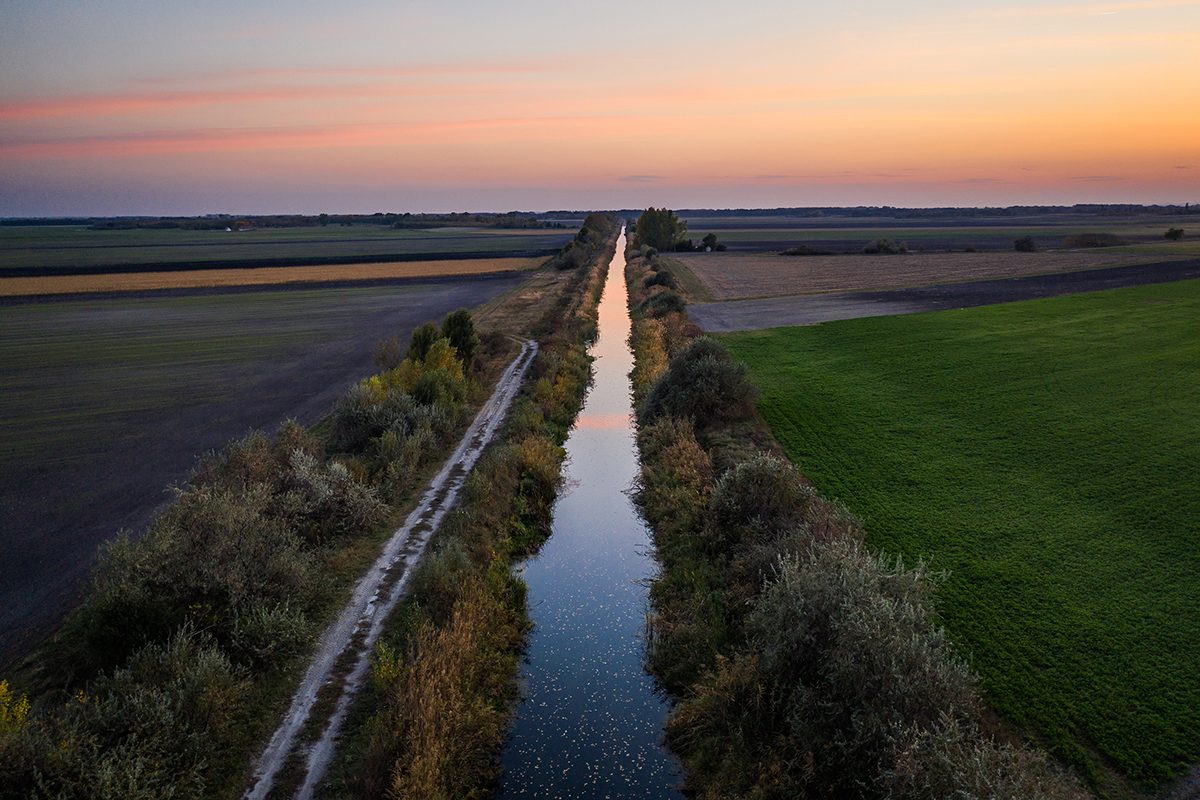 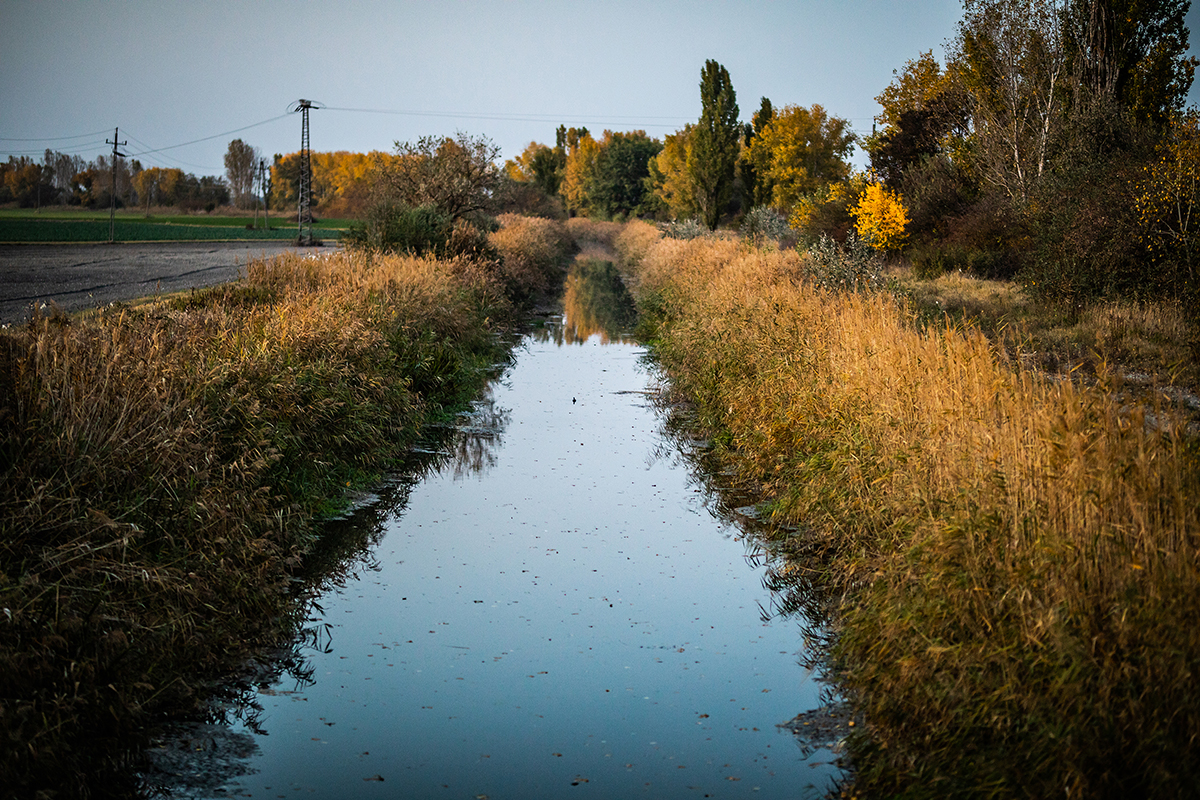 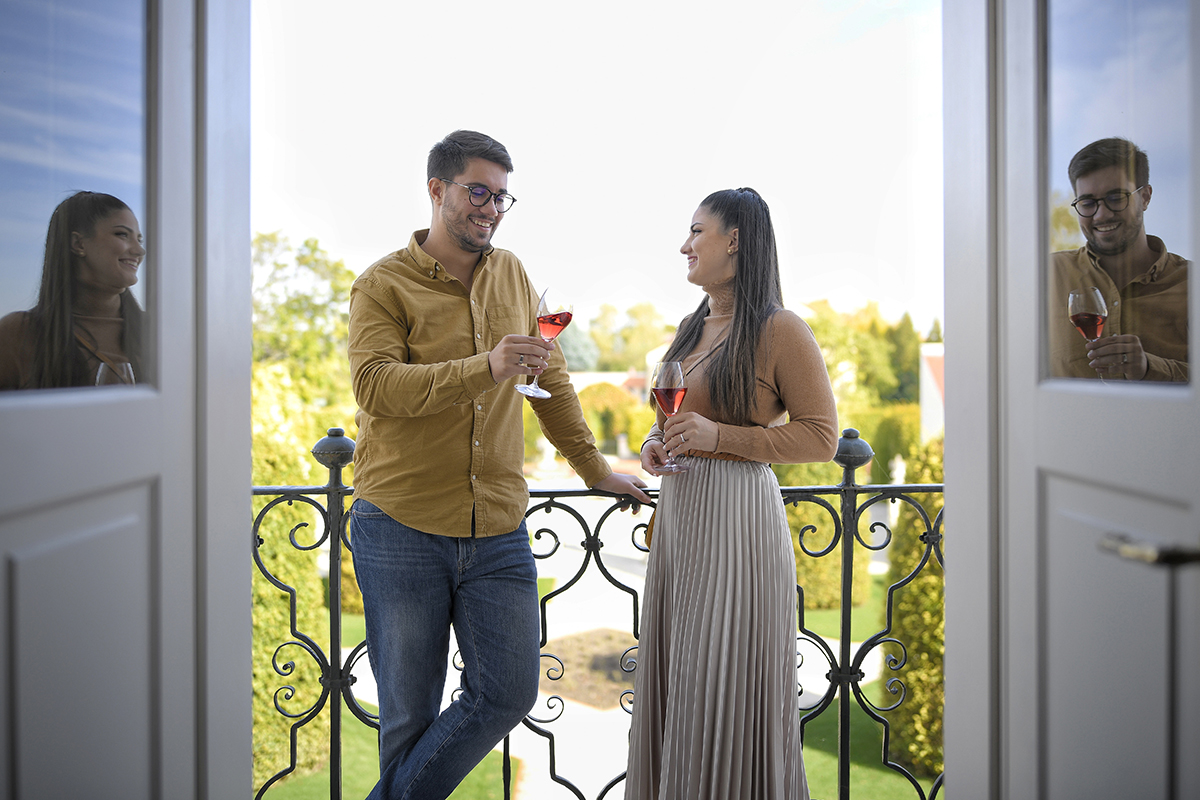 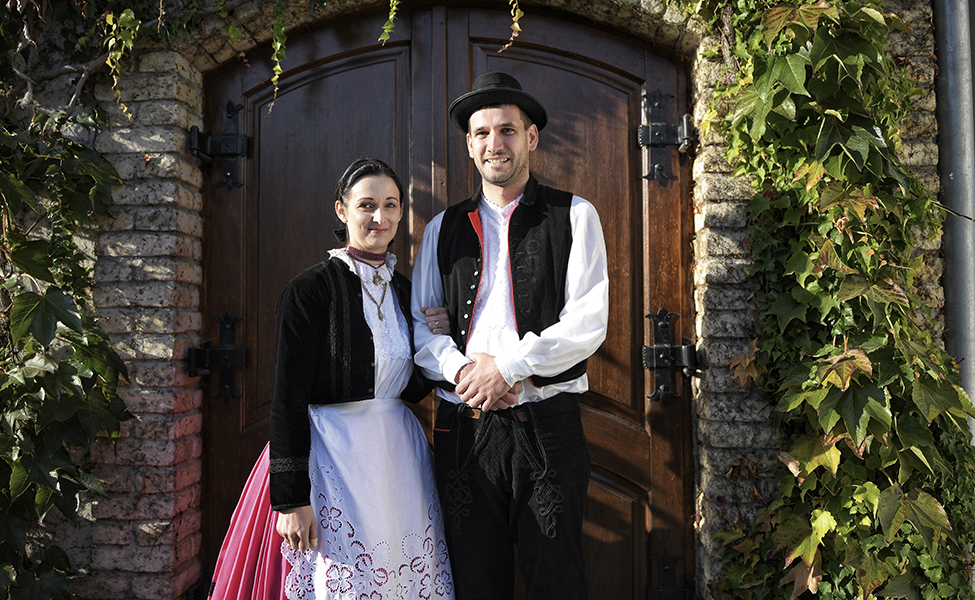 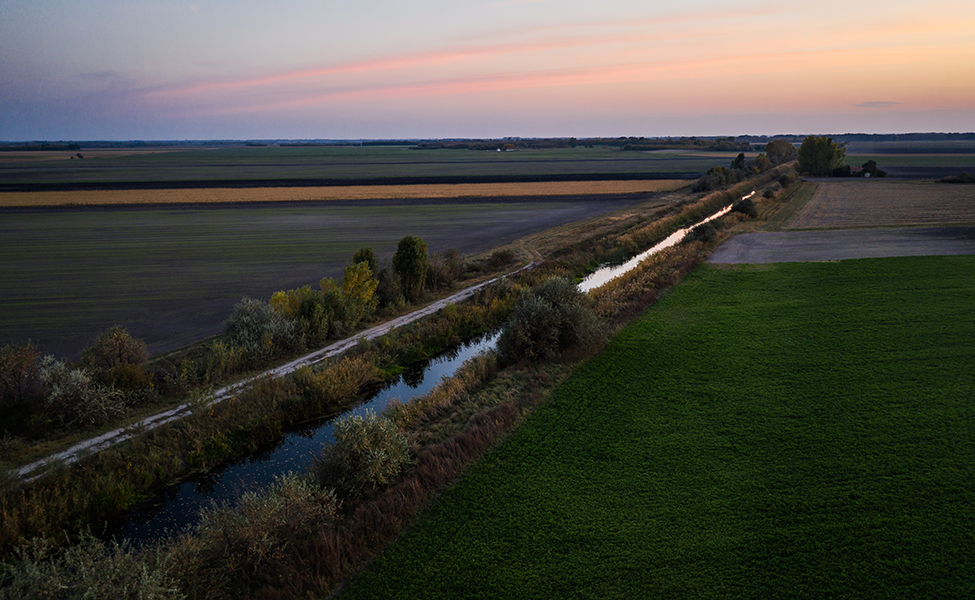 Paddle along the Dunavölgy Main Canal, sunbathe next to the Sugovica, enjoy lunch and wine in Baja! 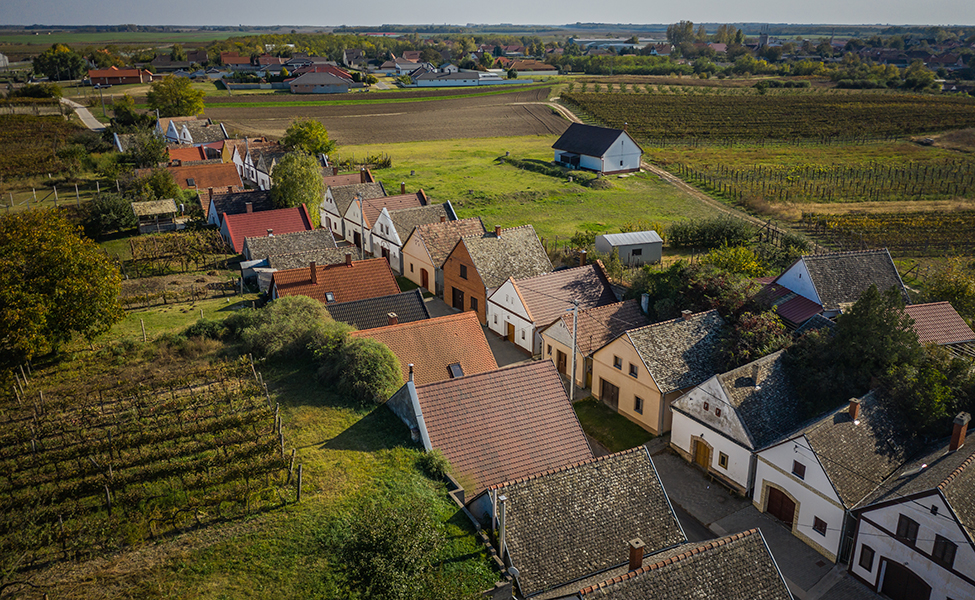 Explore the Nemesnádudvar cellars and taste the famous Baja fish soup with a glass of Kadarka! 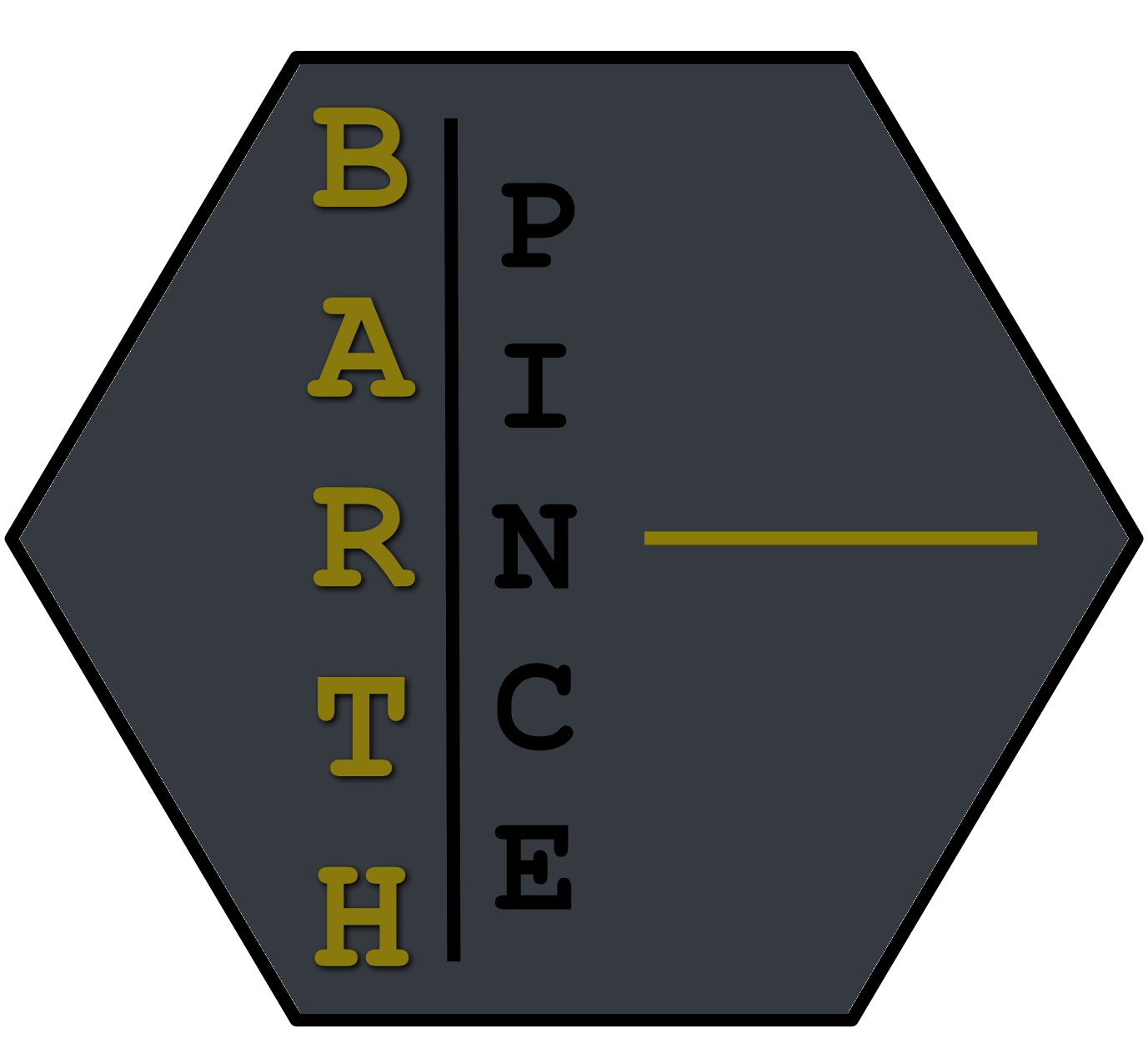 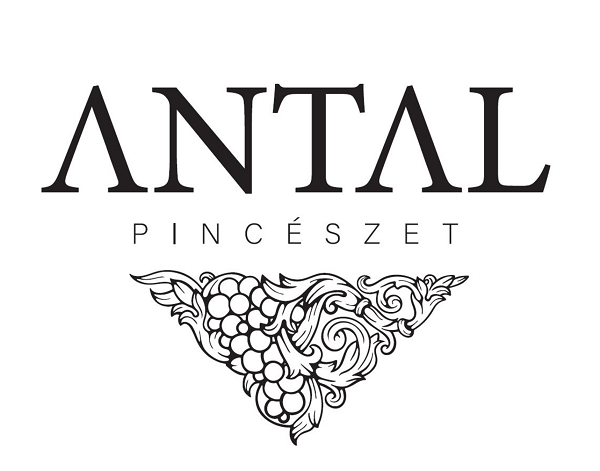 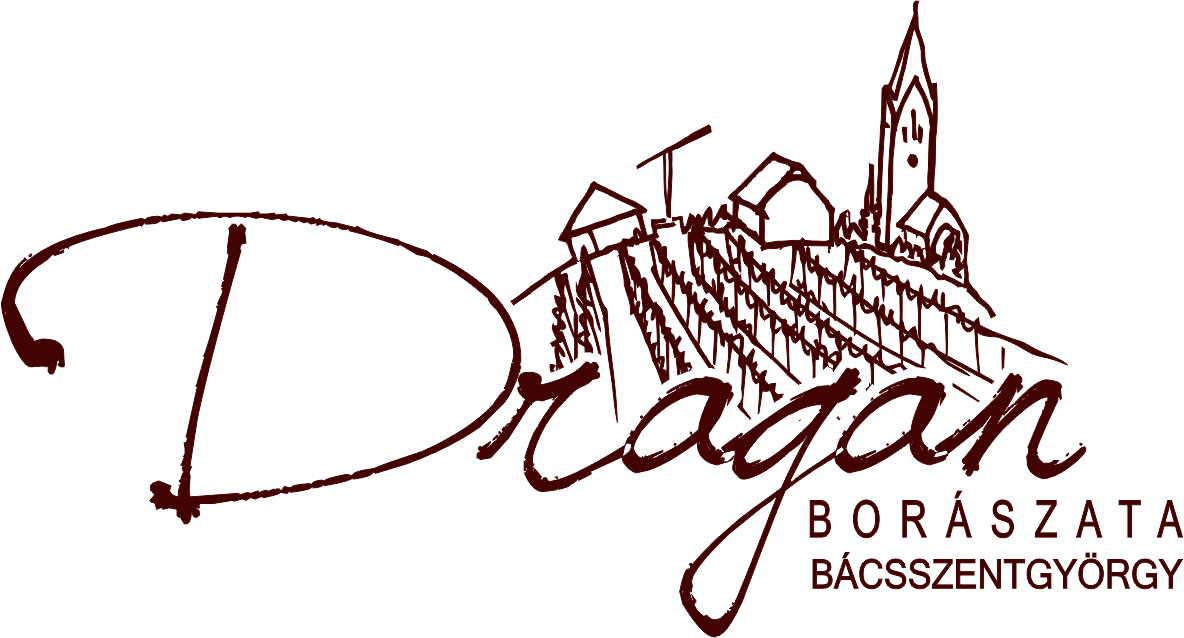 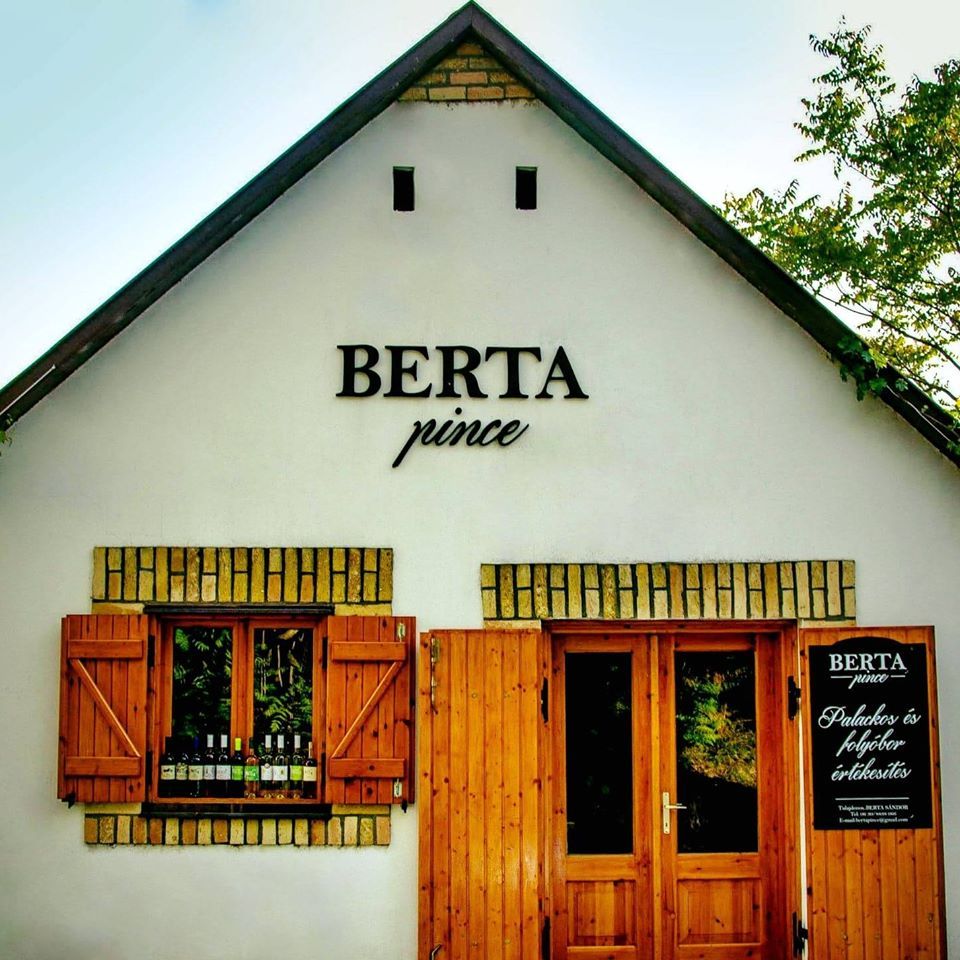 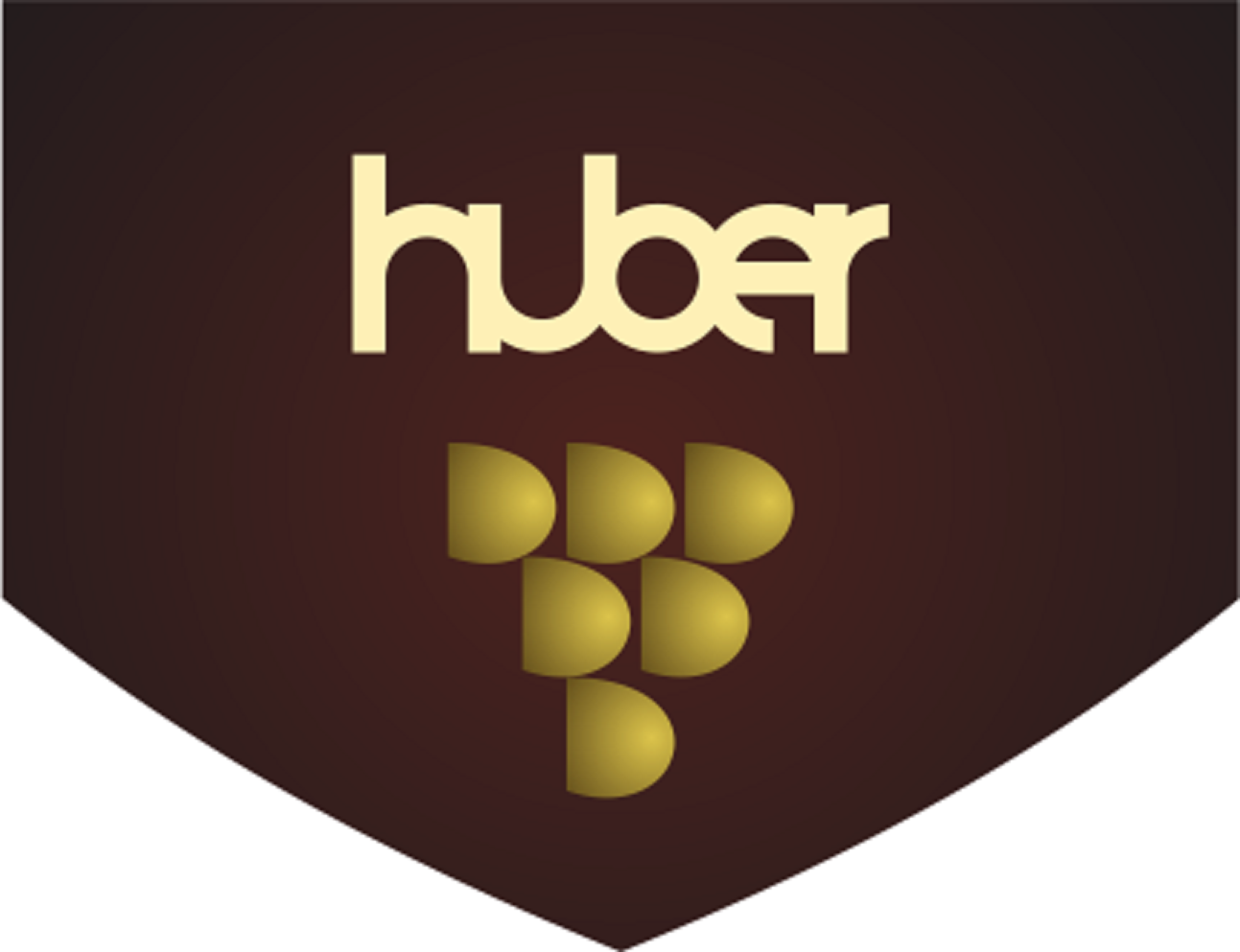 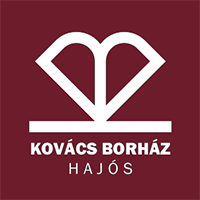 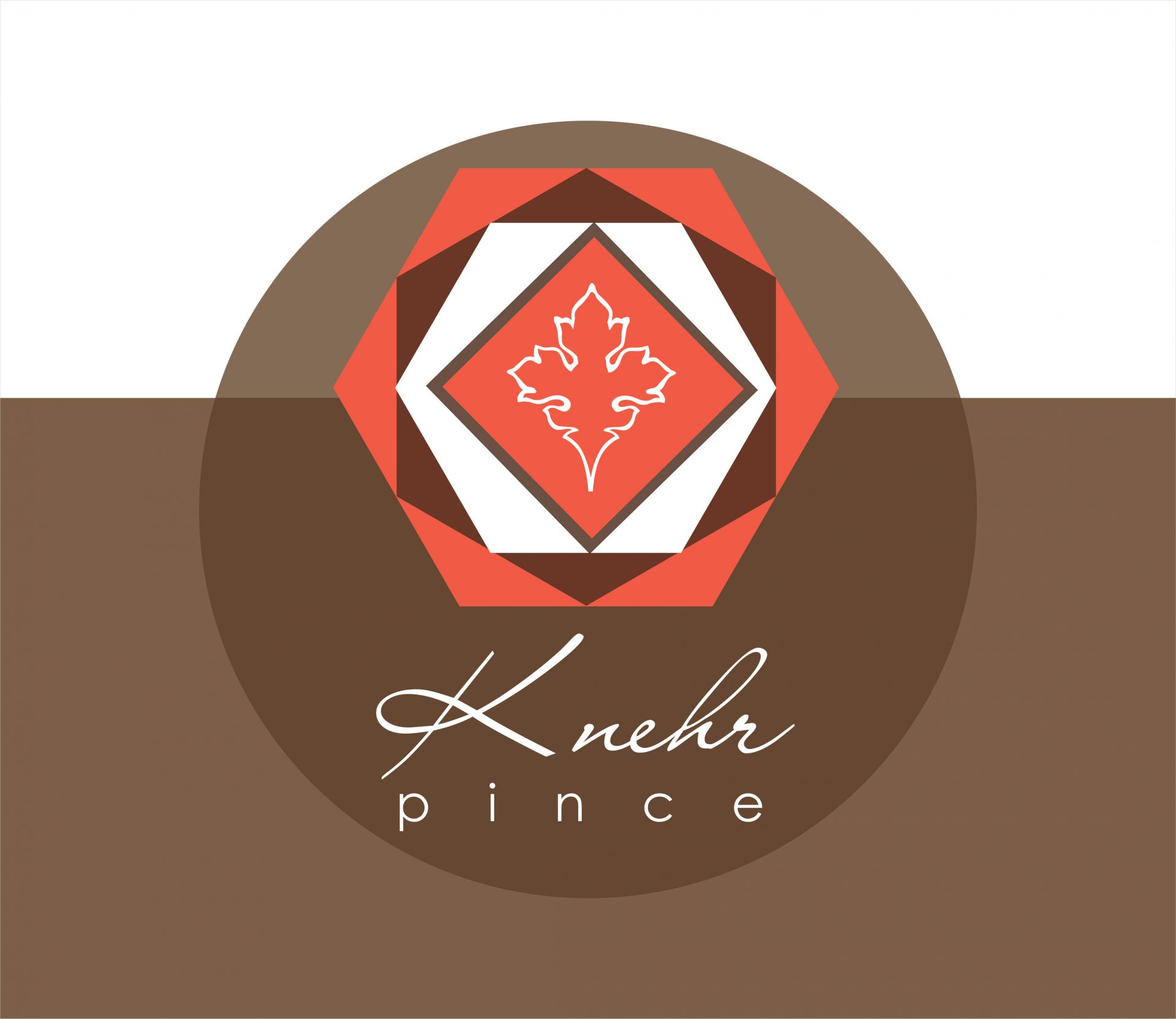