It is rare for a wine district to have such a clear message. True, this message is much older than the wine district itself, or almost anything else in the surroundings or in the country. Everybody thinks of the thousand-year-old abbey when they hear the name Pannonhalma, and that’s fine. But do they know that the abbey also has its own winery?

The villages of the Sokoró Hills have relatively few nationally famous sights, so visitors should start their tour of the wine district in the Benedictine Archabbey of Pannonhalma, as well as visiting the wineries of course. The building itself is impressive, but there’s also the view from the parapet, the 19th-century library, the Romanesque crypt, the 15th-century cloister, the Gothic basilica, in summer the almost six-hectare lavender field in the herb garden, a distillery and gift shop, of course selling gifts with lavender oil... Then there is the 22-hectare arboretum, the Boldog Mór lookout tower, where you can see as far as the northern Bakony on a clear day, the canopy nature trail, that is also accessible to wheelchair users, the abbey café named Pausa or the Viator restaurant also run by the abbey. And we haven’t even been to the winery yet, even though that is certainly worth seeing too!

The nearby Hefter Glass Gallery presents glass sculpture and glass painting by the best foreign and Hungarian artists in a unique way. Gifts made by the artists can be purchased in the store’s gallery.

Once you’ve seen everything in Pannonhalma, which will take at least a day, even for the fastest, you can visit the cellar row carved into the “gorge” on the edge of Nyúl. Hike up to the renovated lookout tower on Lila Hill, one of the peaks of the amusingly named Nyúli Havasok (Rabbit Mountains). Outside the wine district, but not too far away, it is worth visiting the Church of St James in Mórichida, but even more so the Romanesque parish church of St James the Apostle in Lébény, an outstanding work of Hungarian church architecture. And why is the church in Lébény considered more important? Well, it’s older than its brother Jack.

The Hungarian section of El Camino also leads here, and not by chance. This St James is the same St James who rests in Compostela. In front of the church, you can find the iconic little shell and the distance (3,210 km) that there is still left to walk.

Horse-riding enthusiasts should visit the Bábolna National Stud Farm, which is only twenty minutes away from the wine region. Their carriage collection and stud history exhibition are a real experience for those not familiar with the subject. After visiting the Stud Farm and the arboretum, the kids are sure to be glued to the foals in their enclosure for hours. The estate also offers equipage displays, carriage rides, a restaurant and hotel.

Last but not least, you should visit the city of Győr, which is only a stone’s throw away from the wine district. Many people may connect the city with Audi, but the city boasts many interesting sights, such as the Baroque and Classicist buildings of the Old Town, the Danube bank, the view from Káptalandom, restaurants and confectioneries, churches, waterfront canoe and kayak rentals, the Győr National Theatre and the Basilica on Káptalandom. The Basilica houses one of the most significant sacred monuments in Hungary, the St Ladislaus Hermitage, the only depiction of the king from the House of Árpád. There are two free beaches in Győr where you can enjoy the sun, one on the banks of the Rába and one on the Mosoni-Danube. The Achilles resort on the shores of the Holt-Marcal has a Water Ski and Leisure Centre, but the city also has a spa, thermal and leisure pool called Rába-Quelle and the wonderful Mobilis interactive exhibition centre.

Although the wine district includes several settlements, it is clearly centred gastronomically on Pannonhalma, where the thousand-year-old abbey runs not only a winery but also the Viator restaurant, which offers one of the country’s top culinary experiences, built on typical local ingredients. The Benedictines have traditionally grown herbs, which are now, of course, also found in the Benedictine Archabbey of Pannonhalma’s range of products, as well as Benedictine beers, wines produced from local vineyards and mushrooms, fruit or game, such as rabbit or pheasant, originating from the surrounding hills. Nearby Rábaköz also preserves some dishes which were only really found here, and then spread nationwide again under another name, such as the fried sausage and egg dish from Rábapatonya, which we would nowadays call scrambled egg with sausage – this was typically eaten with sauerkraut. Similarly, there is the Rábaköz plaited loaf, also known as Mihályi kalinkó around here; this works beautifully with the wine district’s community wine, PH érték, or value. The Viator serves porcini and fried sage risotto as well as catfish paprikash and curd cheese gnocchi with local wines. Pannonhalma Riesling, Sauvignon Blanc and other crisp white wines are also perfect with cream of pumpkin soup, especially when served with roasted pumpkin seeds.

The Pannonhalma wine district has undergone gratifying development over the last decade, which can already be seen in its events. The winemakers open the year with the St Vincent’s Day Cellar Tour, when several cellars are open for tasting, and in some villages, there is even transport available between the cellars. In spring, wine-loving hikers look forward to the BorCamino to Nyúl, when not only a wine glass but also hiking boots play a key role! In summer, Győr, the closest city to the wine district, hosts its Wine Days, where of course the “local wine district” is also represented. This is followed by the Joy Dance in Nyúl, where low-key entertainment, burgers, live music, wine and dance take centre stage. Pannonhalma’s Wine Days take place in October, with the multi-day event offering plenty of opportunities for everyone to discover its wines. In November, the entire wine district once again opens its doors for the St Martin’s Day Cellar Tour, which is similar to the St Vincent’s Day event, while you can close the year at the Archabbey of Pannonhalma at its uplifting St John’s Day wine blessing. 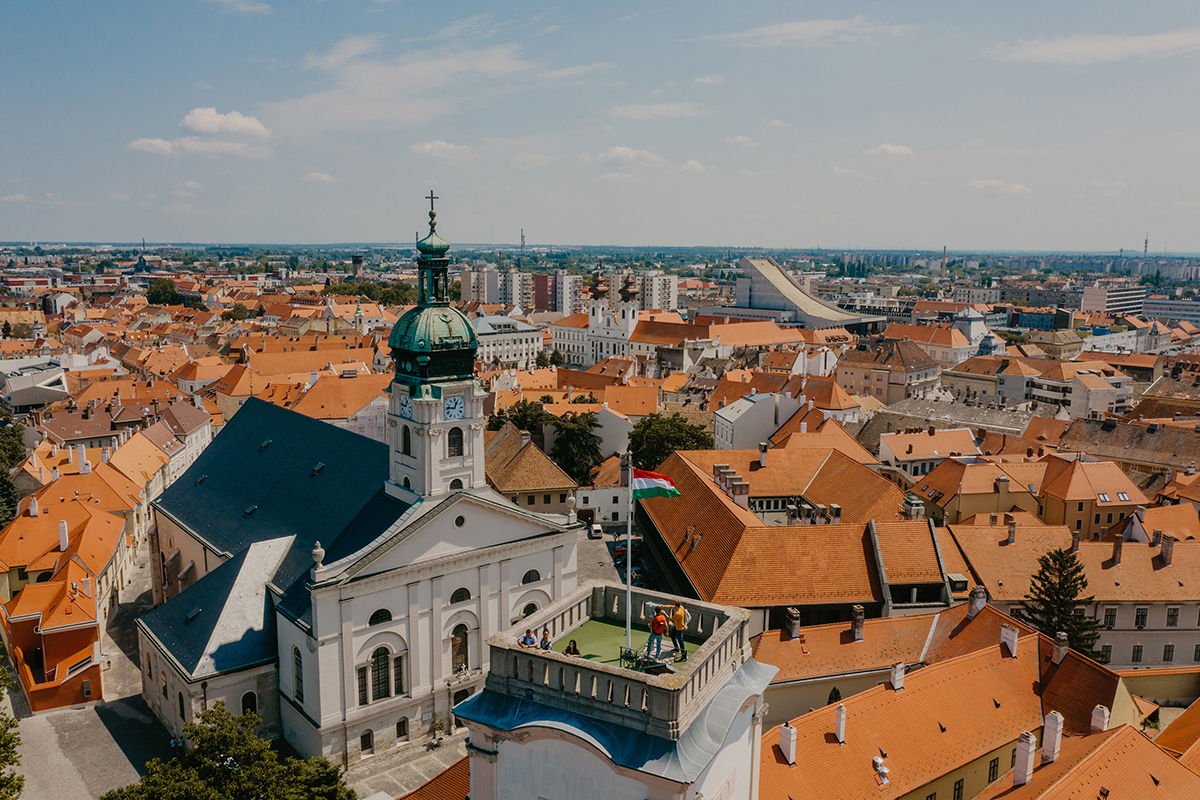 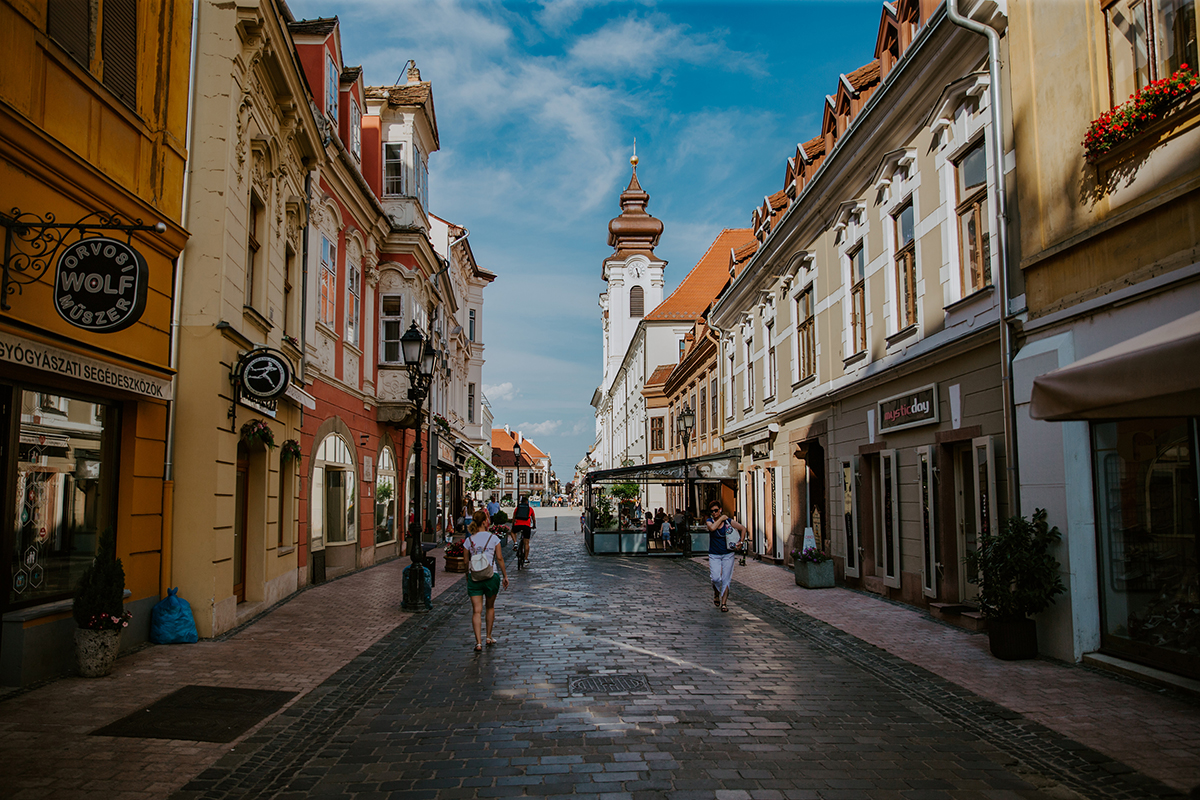 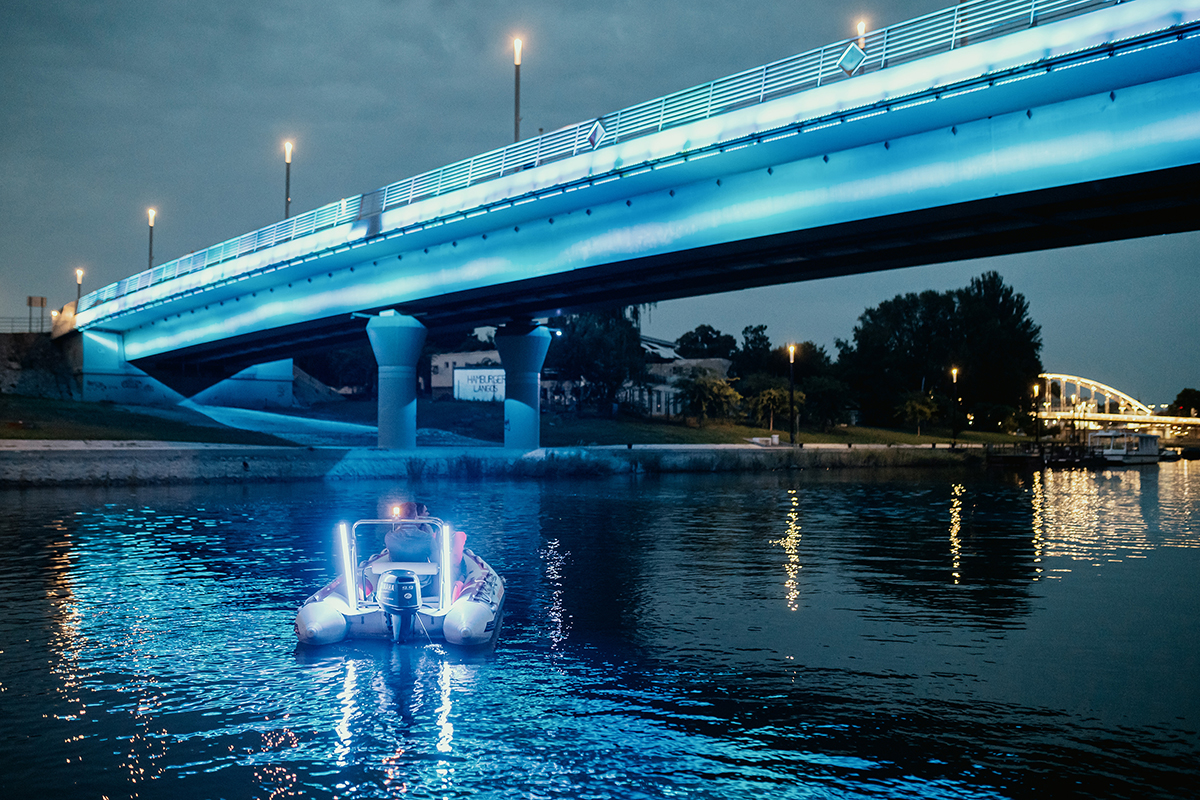 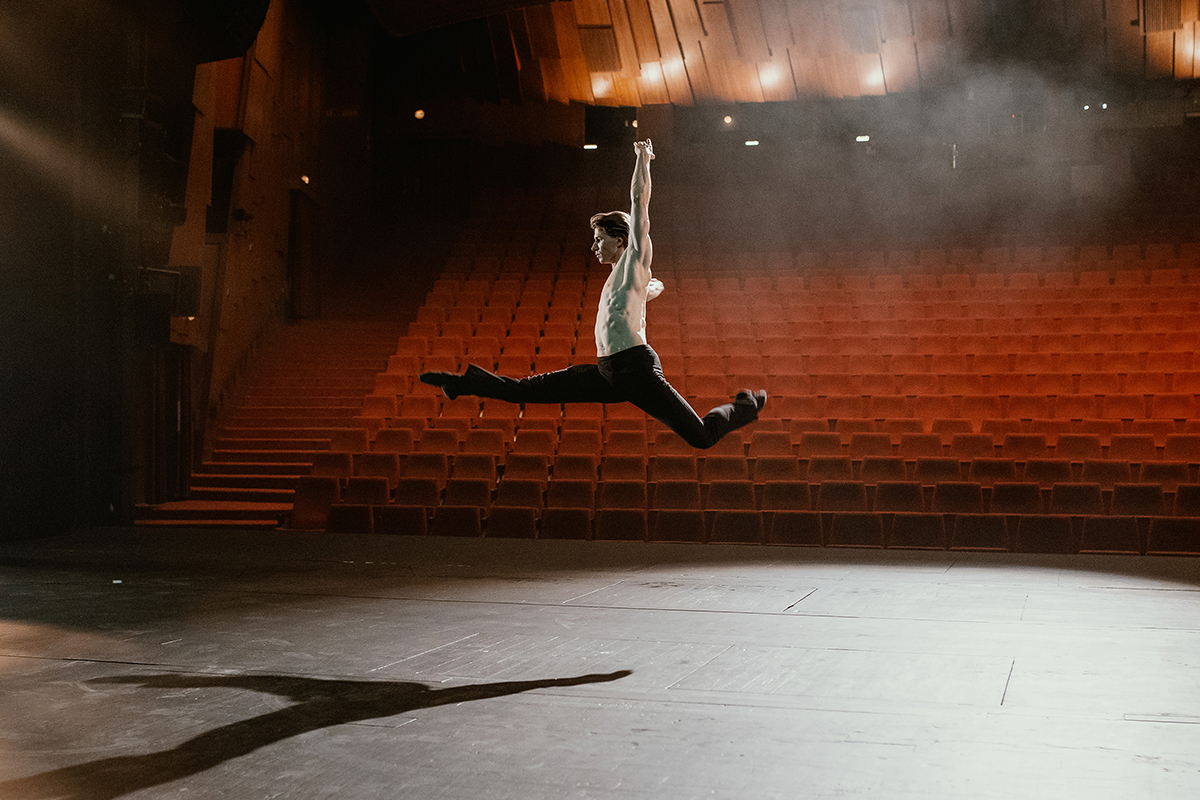 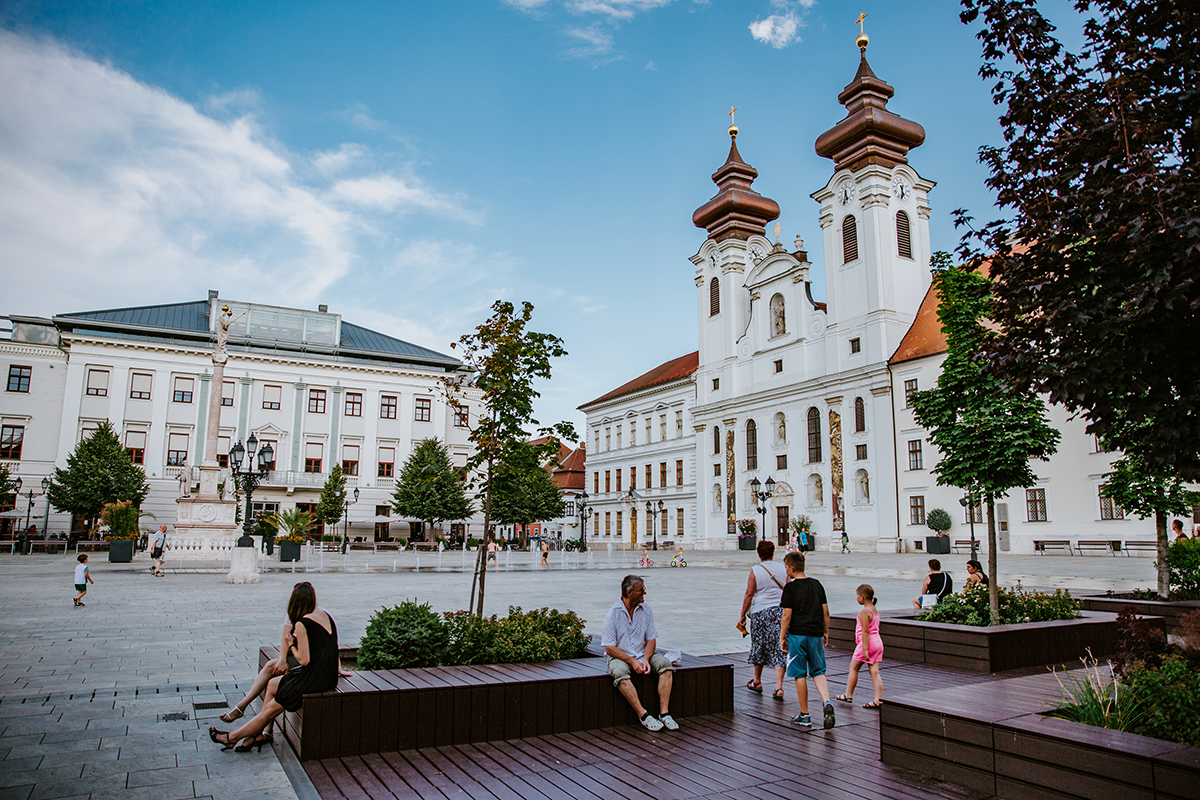 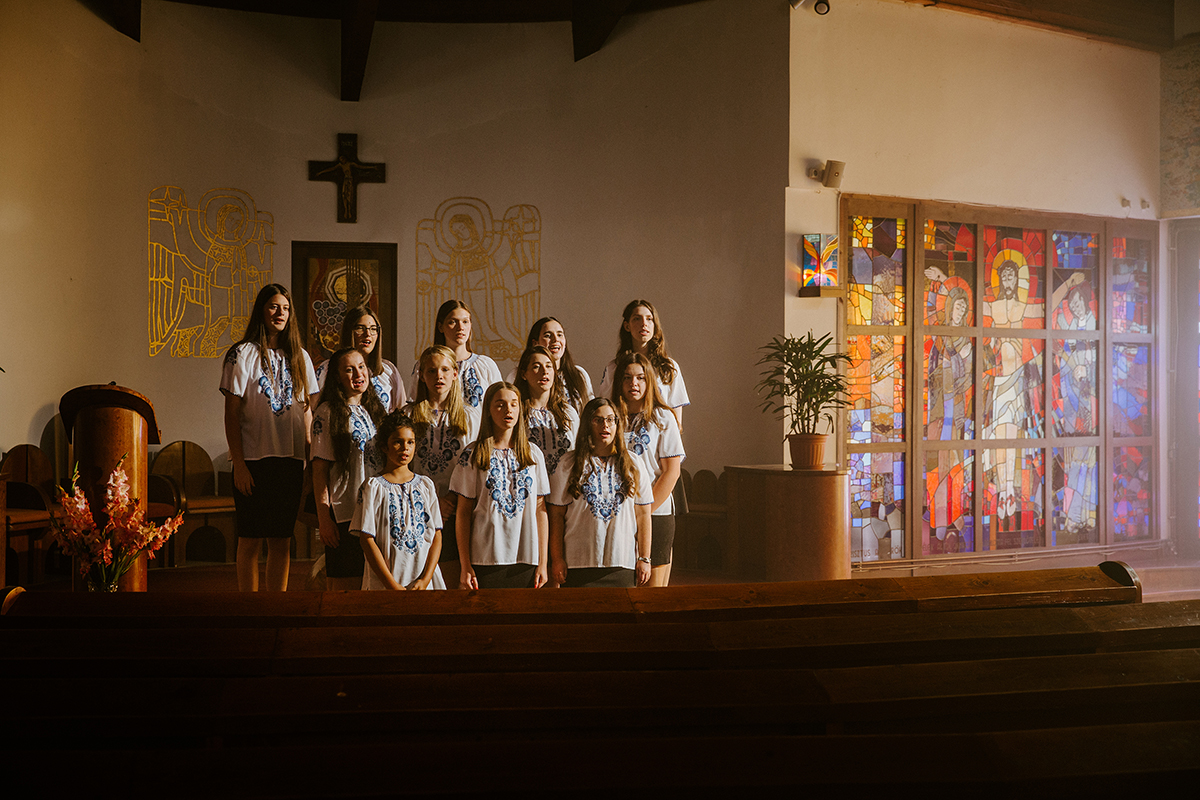 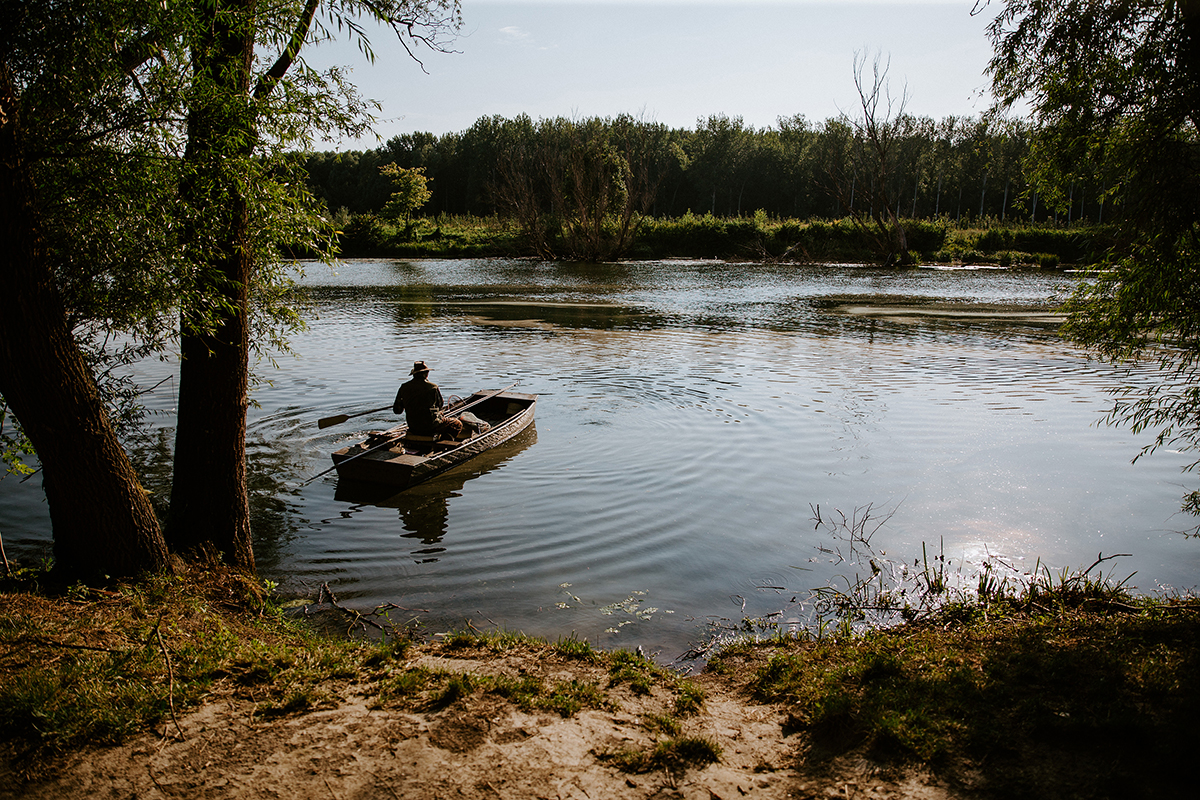 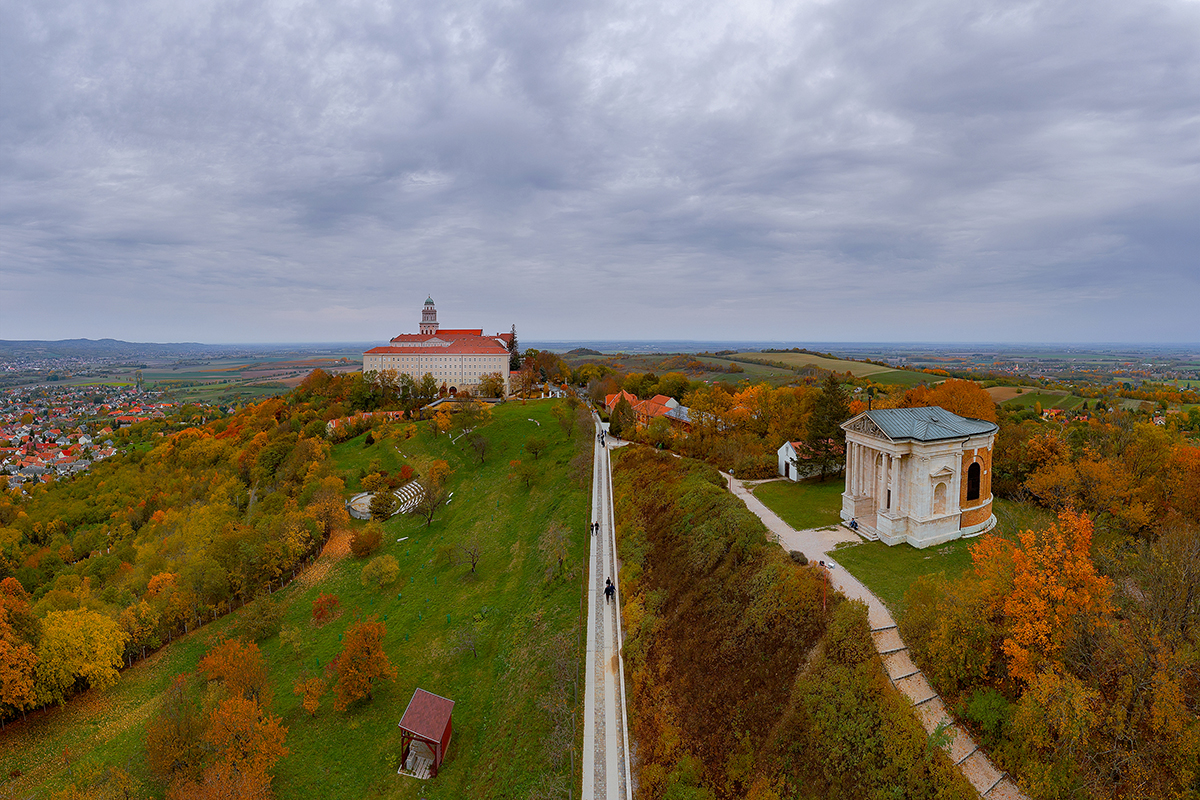 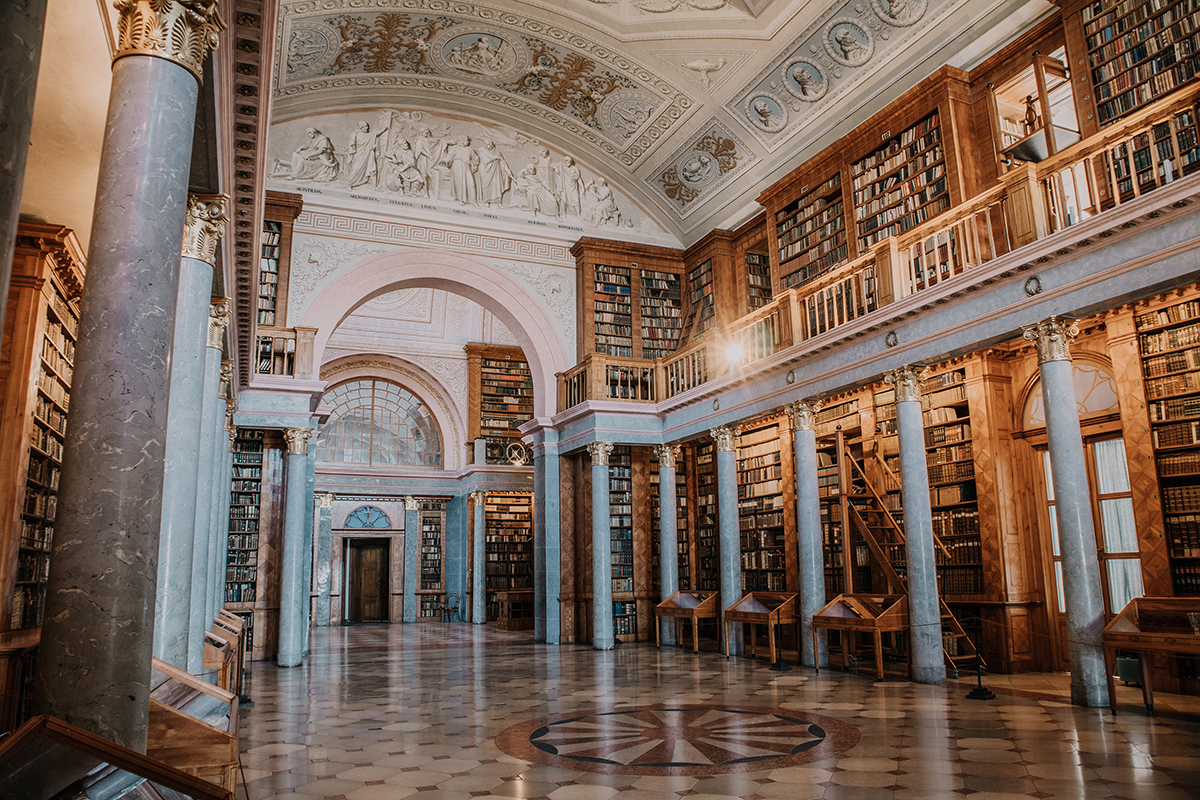 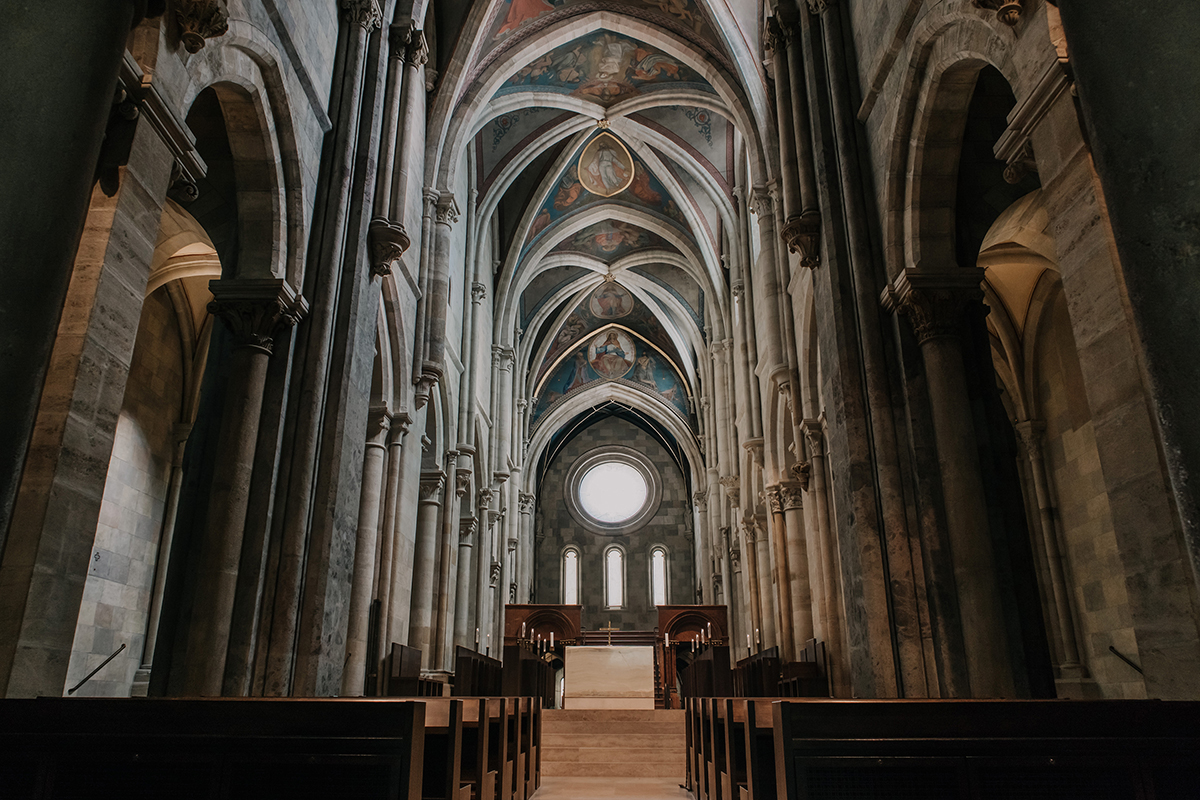 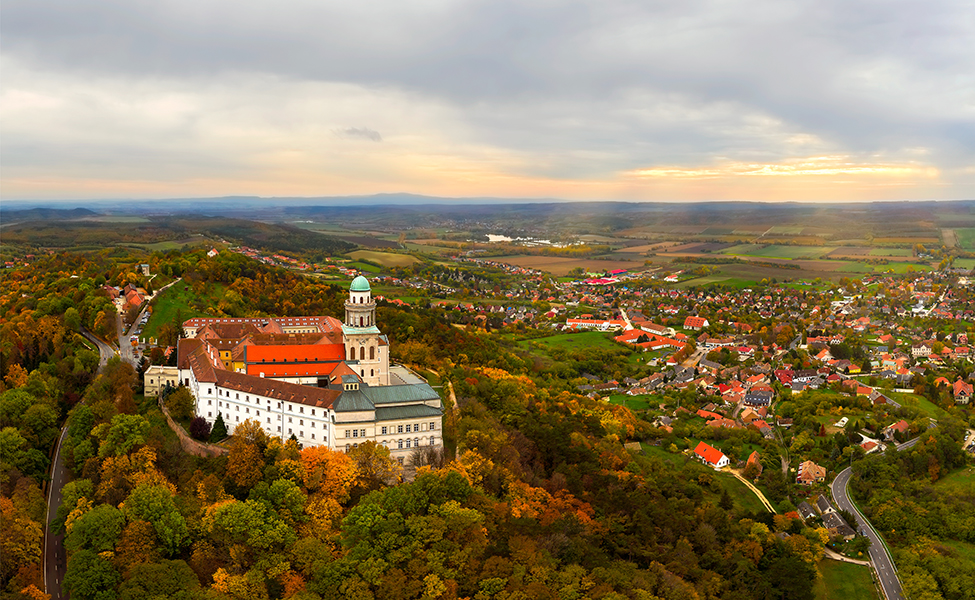 Visit the Benedictine Archabbey of Pannonhalma, discover the local wines, lunch in the nearby restaurant! 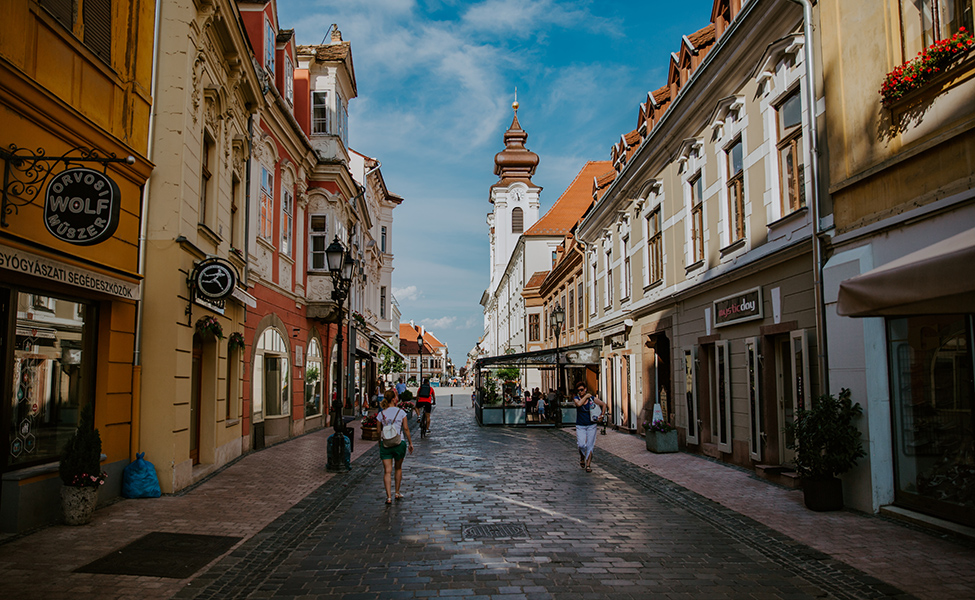 Discover the abbey’s surroundings, the paths of the 22-hectare arboretum and then explore Győr’s many sights! 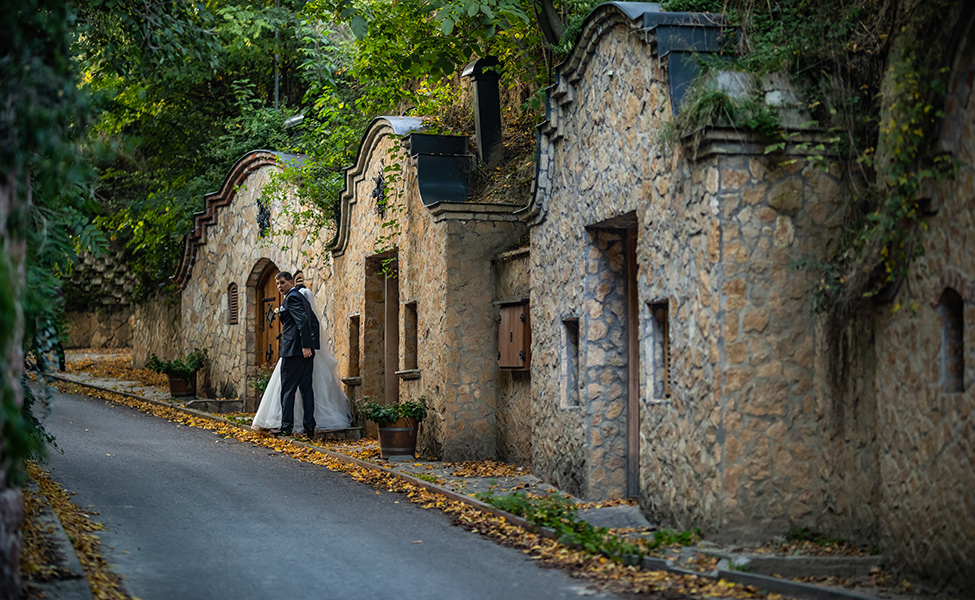 Visit the National Stud Farm in Bábolna, have lunch in Pannonhalma, visit a local winery in Nyúl! 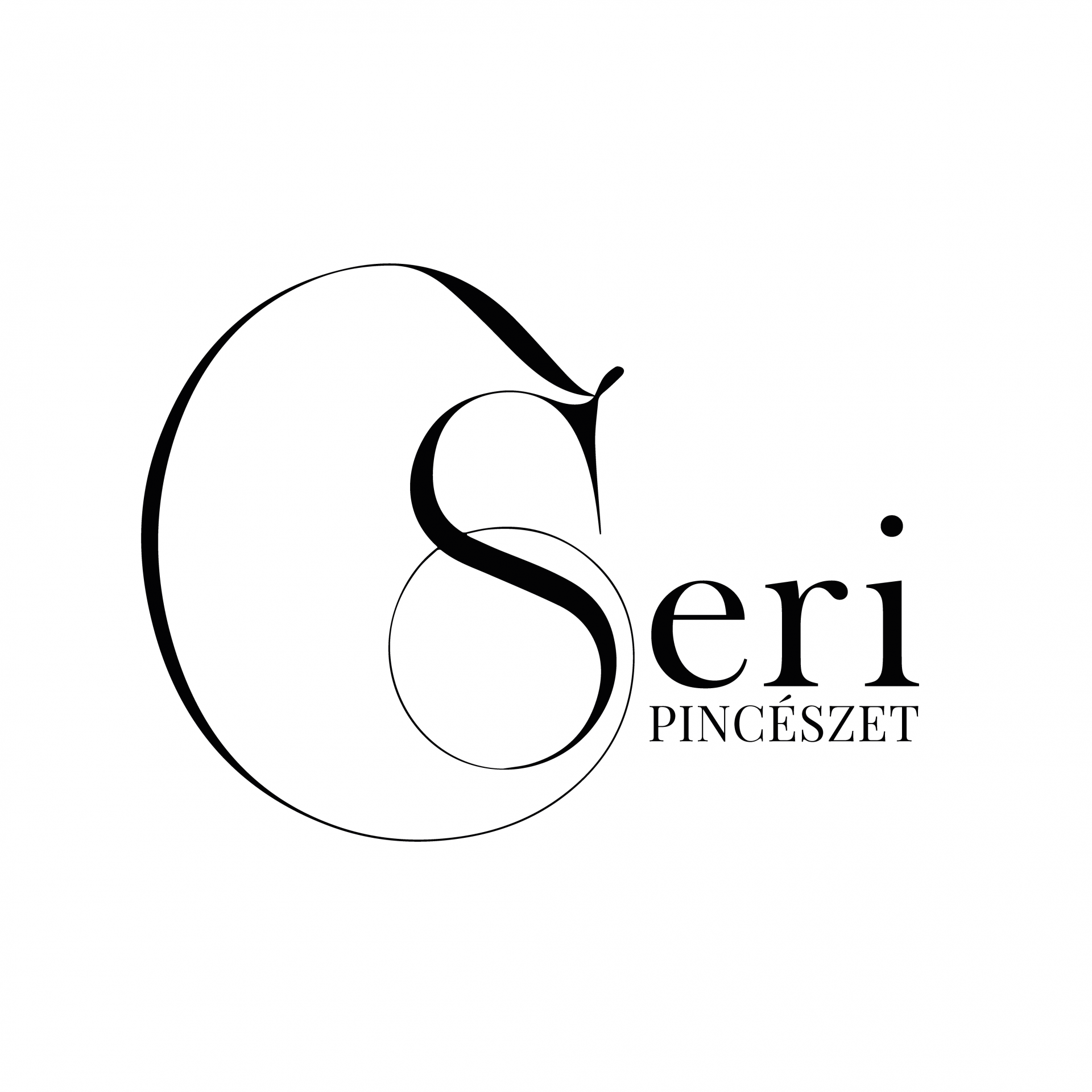 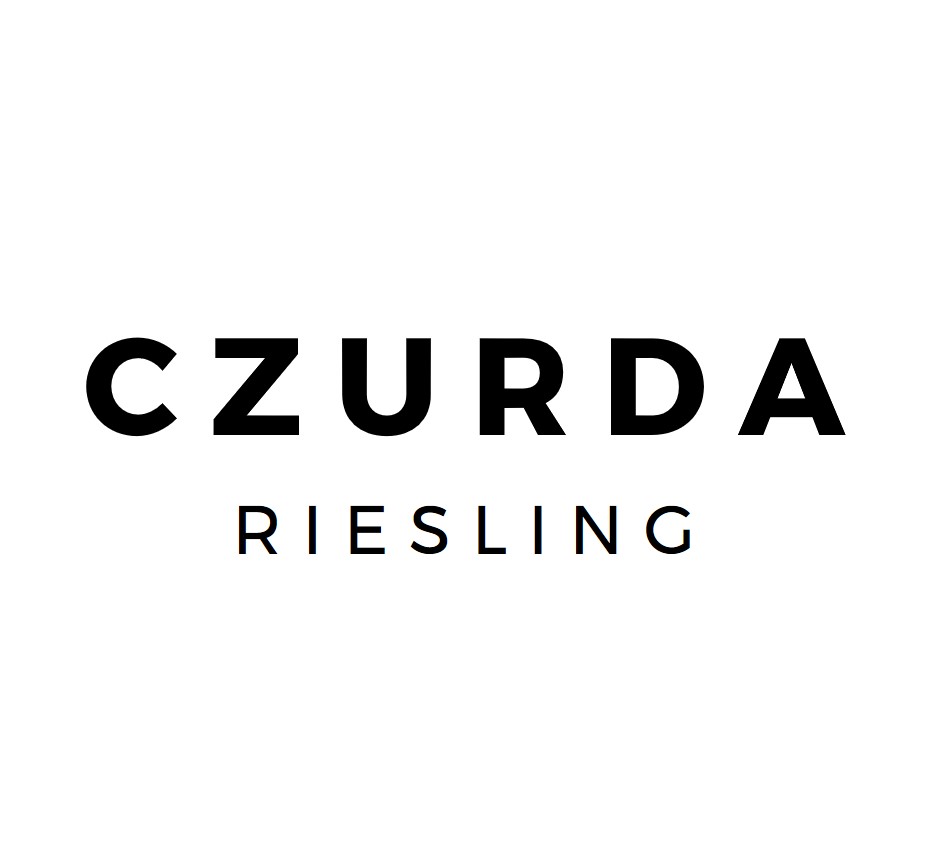 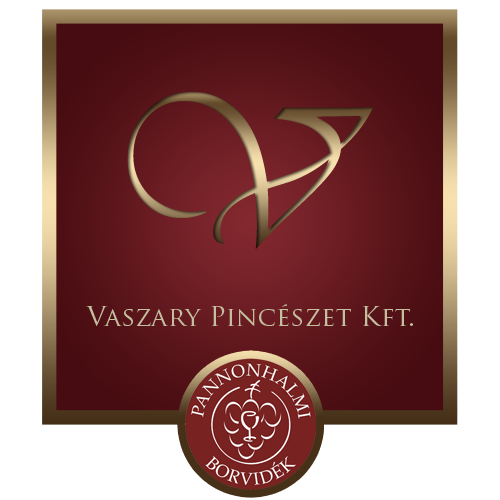 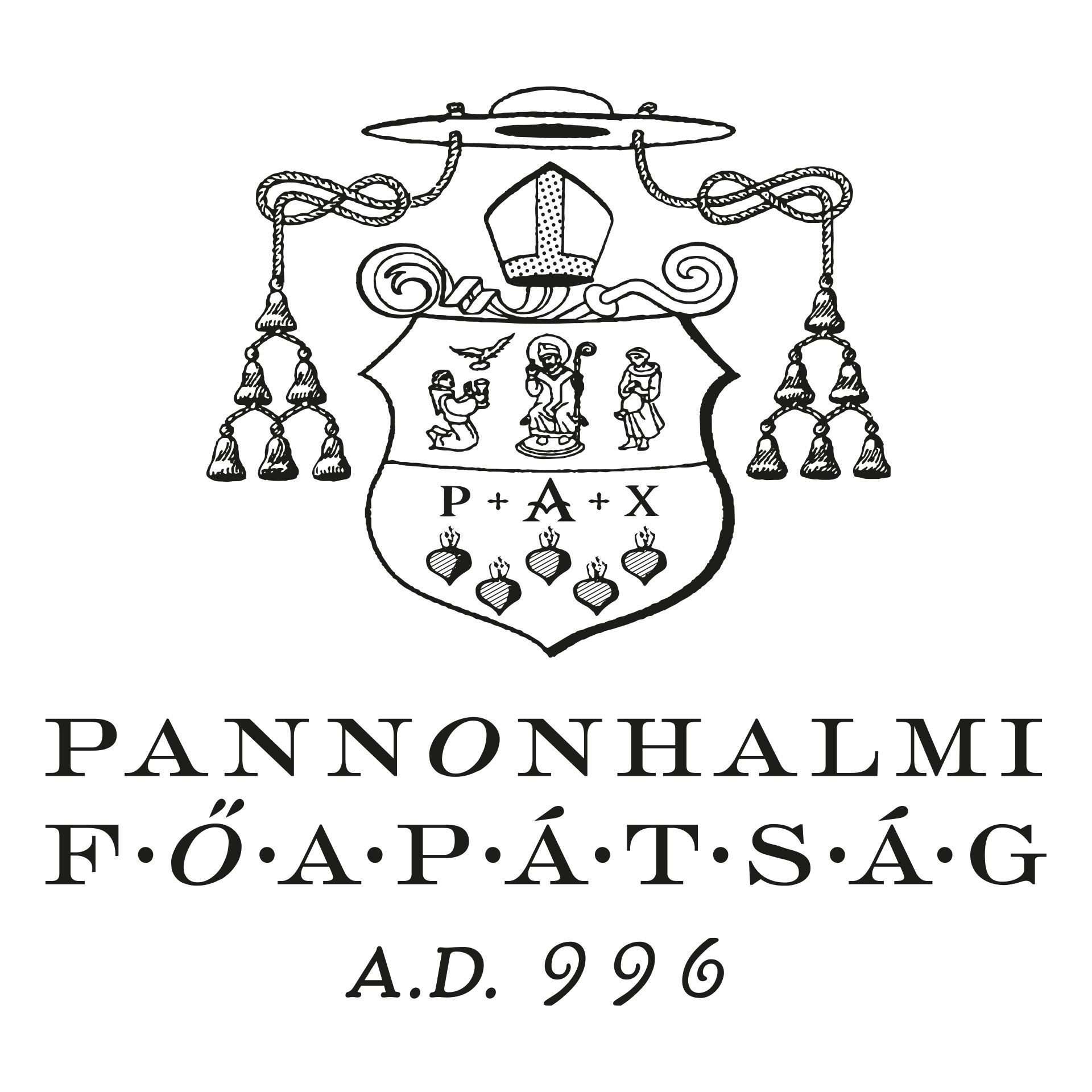 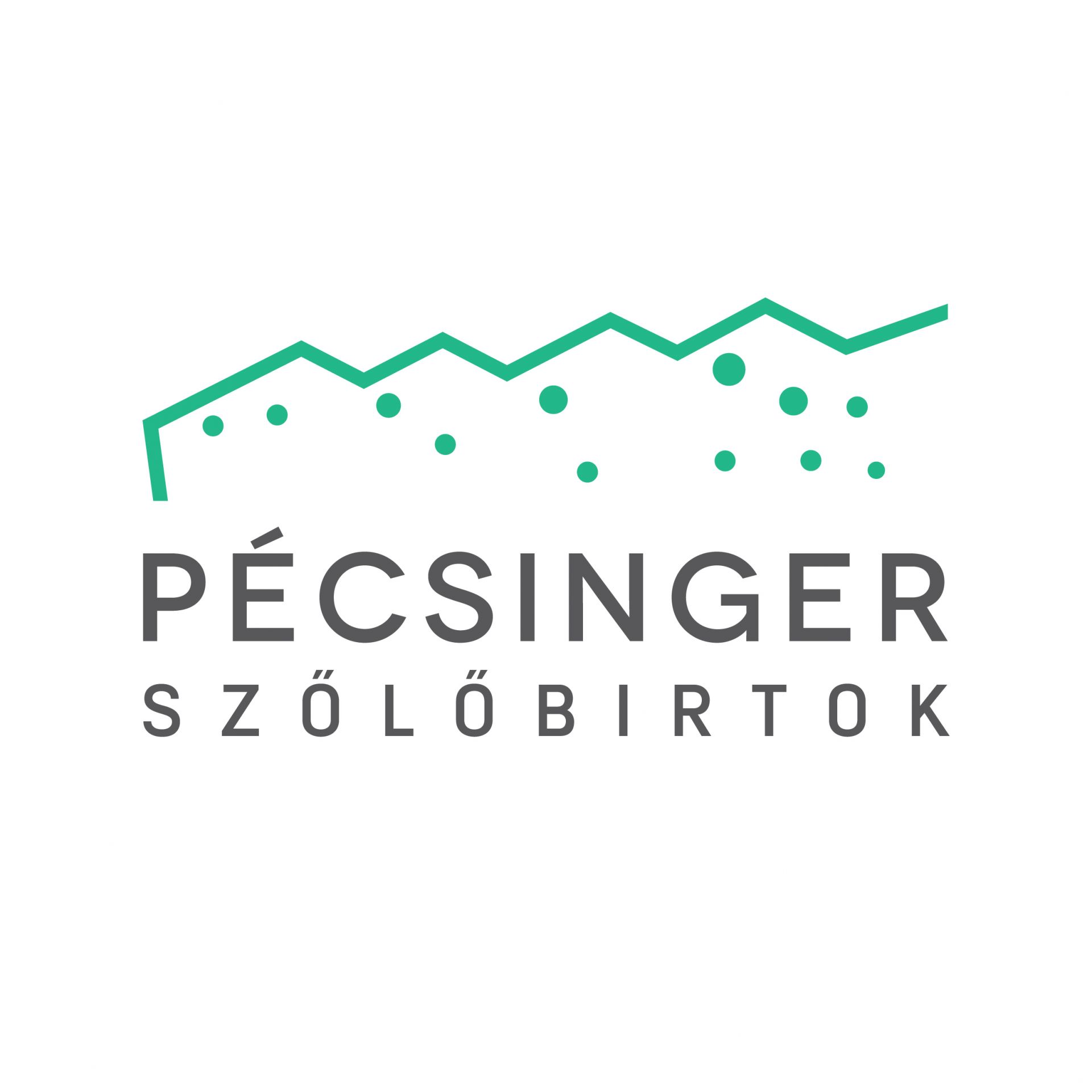 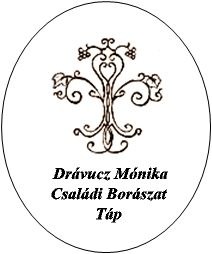 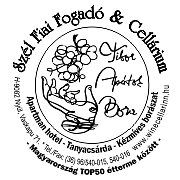 Sons of The Wind Cellar