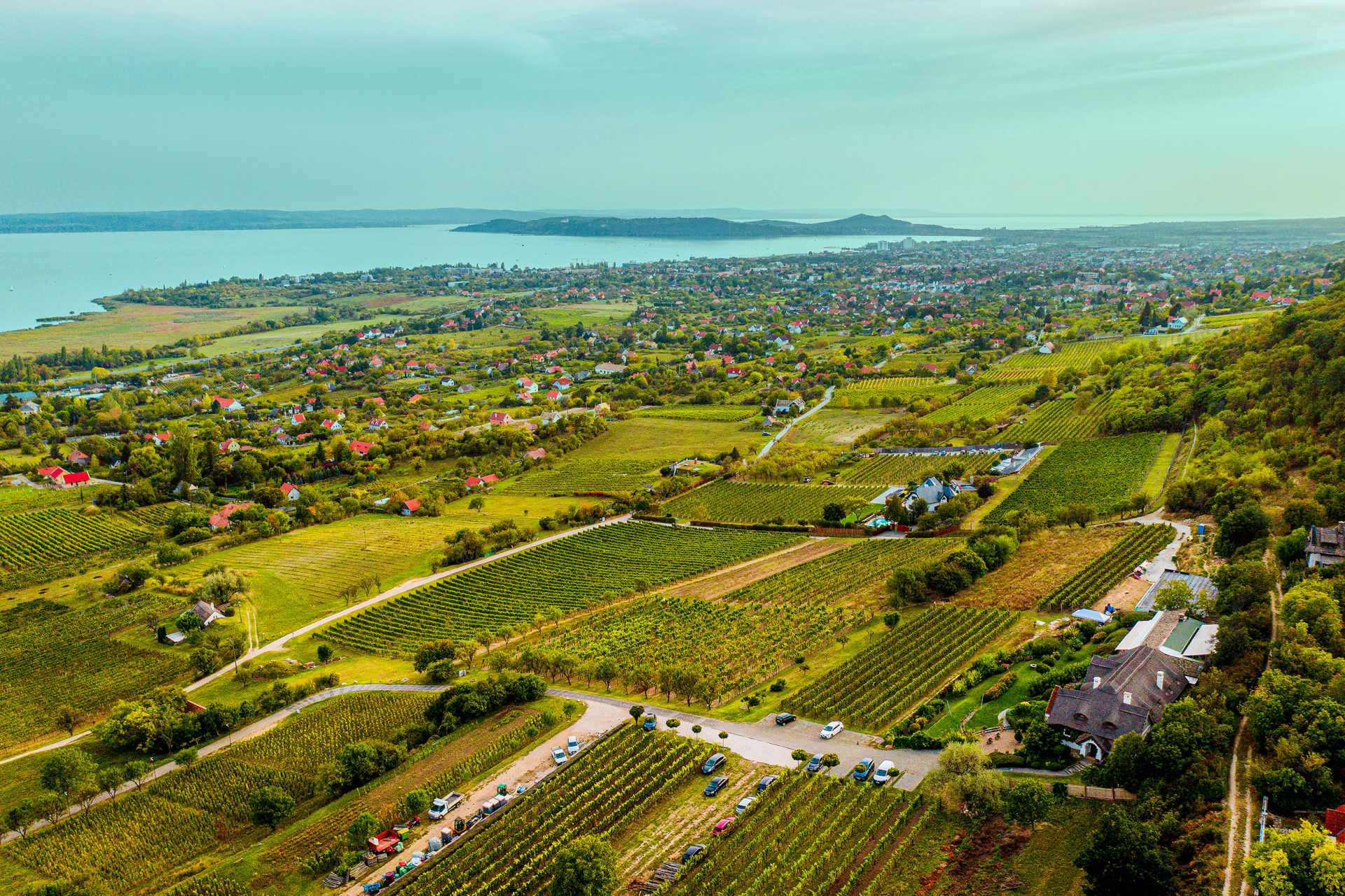 If Hungary has one wine district where the numerous natural and cultural sights, the built heritage and the wealth of possible activities are so rich that you don’t have to go outside its borders, then it is Balatonfüred-Csopak. The wine district is a venue for cultural programmes all year round and a wine and food treasure trove, boasting an atmosphere and an extravaganza of sights that are worth (re)exploring in both winter and summer.

Let’s start with Balatonfüred, the town that gives the district its name, the Balaton’s capital, the venue for Anna Balls, the favourite spa resort of the Nobel-Prize-winning Indian poet Tagore (who has a promenade named after him) and the starting point of the legendary sailing competition, the Blue Ribbon. If you are interested in natural sights, visit the Lóczy Cave, which is also a good starting point to visit the Balaton Highlands National Park, or take in the Bodorka Visitor Centre on the waterfront, where the aquariums are interesting presentations of Lake Balaton’s wildlife. From here, it is not far to the Vitorlázeum, the Balaton sailing museum. Then you can head to the town centre to visit such wonders as the Round Church, the Jókai Mór Memorial House, the Vaszary Gallery, where there are always great exhibitions, the Local History Collection or the Kisfaludy Gallery.

It wouldn’t even be a wine district, if there weren’t a Wine Weeks programme here, the largest wine event on the north shore. Various guided walks are also organised in Füred each summer; there has even been a Jewish-themed one, called ’Kosher Füred’. Since then, however, the House of Jewish Excellence has opened on the site of the former synagogue, where you can learn a lot about prominent Hungarian Jewish people. Finally, there is the Lipták Villa, which can only be visited by prior appointment. It is the former house of Gábor Lipták, where Gyula Illyés, László Németh and Tibor Déry succeeded one another, and where Örkény first had someone read ’Tóték’ (The Tót family) before it was published.

The homeland of the Csopak producers can be found to the east of Füred and boasts wineries and restaurants, a Jazz Picnic (in Paloznak) and a church from the Árpád era in Felsőörs. It is worth stopping towards the end of the lake in Balatonalmádi to visit the fortified Reformed Church and the St Job Chapel and in Balatonfűzfő for the Serpa Adventure Park and the BalatonBob, while Balatonvilágos and Balatonkarattya have great views thanks to the high shoreline there.

Take a walk to Sajkod Bay, where you can admire the only untouched shore of Lake Balaton, and from there up to the rocky ridge to admire the landscape from above.

Rent a bike in Dörgics, and stay the night there if you can, cycle along the road through Vászoly and Pécsely, then, heading towards the lake, cycle along the hillsides above the lake, where you can return to Dörgics via roads through the vineyards. This is a whole-day programme, so make sure you take enough water with you!

To the west of Balatonfüred, first the ruins of the Kösvesd church entice you to take a detour in Aszófő, then it’s also worth planning in a long stop-off on the Tihany Peninsula. On the one hand, you can take a ferry across to the southern shore, and, on the other, the peninsula’s lakes and geyser cones, cave homes and lavender, the Lavender House run by the national park as well as the annual festivals it organises and the Benedictine Abbey provide enough things to do for several days.

The wine district stretches as far as Zánka. On the way, it is worth stopping at Balatonudvari to visit the tiny cemetery famous for its heart-shaped gravestones and to turn off and take a stroll around the villages further away from the shore. The producers of the Nivegy Valley and the ruins of the Church of St Balázs, the press houses on the side of Tagyon Hill and the Hegyestű (the display space of the Balaton Highlands National Park), the folk architecture of Monoszló and Dörgicse as well as the ruined medieval churches of the latter can also keep you occupied for a few days. And if these are not enough sights for you, then get into the car and go and visit the castle of childhood hero Pál Kinizsi, the legendary warlord of King Matthias, in Nagyvázsony, or go to a summer evening concert or a winter theatre performance in Veszprém.

The wine district covers much of the northern shore and its entire eastern part, while its culinary centre is clearly connected to Balatonfüred and Csopak, its two eponymous towns, where the Petrányi Wine Terrace and the St Donát Wine Mansion’s bistro are the top local names on the Balaton culinary scene. As for the region’s traditional dishes, especially the “visible fish”, the sabre carp, which used to be fished for in Tihány because the movement of huge schools of fish floating near the surface could be followed by people standing on the hills of the Tihány Peninsula, who guided the fishermen casting their nets on the water. Anyway, the sabre carp is a fairly neutral, bream-like, bony fish, so the best way to cook it is to thread it lengthwise onto a skewer, score it deeply and then stick the skewer into the ground over the embers. Any crisp, light white wine goes well with sabre carp roast like this; however, in homage to the wine district, we would recommend a local Olaszrizling. It’s the same thing with the lángos, a kind flat, savoury doughnut that can be found in virtually any wine district around Lake Balaton. The version topped with cheese and sour cream demands a fuller-bodied Olaszrizling, while the basic garlic drizzled version goes well with rosé or aromatic white wines, even off-dry styles. For the numerous versions of goulash made in the Bakony, we would recommend one of the wine district’s reds, which are improving in leaps and bounds, especially the Kékfrankos from the Tihany Peninsula.

The wine district makes an early start to the year, although this is now typical of the Balaton region anyway, which is increasingly trying to break away from its seasonality and make people realise that the lake and its environs make an exciting destination all year round. In January, Olaszrizling Our Way is already ruffling people’s feathers and, year after year, is the most important event in Hungary devoted to Olaszrizling, so it would be a sin to miss it! After that, you have to wait until the summer for purely wine events, when the wine festivals and wine days follow one after each other, beginning with the Balaton Fish and Wine Festival in Balatonfüred at the start of the summer. Then the Zánka Days open its doors in the western part of the wine district, while the Világos Wine Festival takes place in the eastern part. In August, the Balatonfüred Wine Weeks, with its hundreds of exhibitors, attracts wine lovers from all over the country for three weeks. At this time, everything in Füred revolves around wine, and you should really plan your visit well in advance, as, for example, you certainly won’t be able to find a parking place in the town centre. The Balatonalmádi Wine Festival and the Paloznak Jazz Picnic with its incredibly comprehensive music programme are also organised at the time of year. You will not only be enchanted by its culinary and musical experiences, but also by the panorama of Lake Balaton! The year is traditionally closed by Red Balaton in Csopak, which, as its name suggests, is dedicated to the red wines of Lake Balaton. 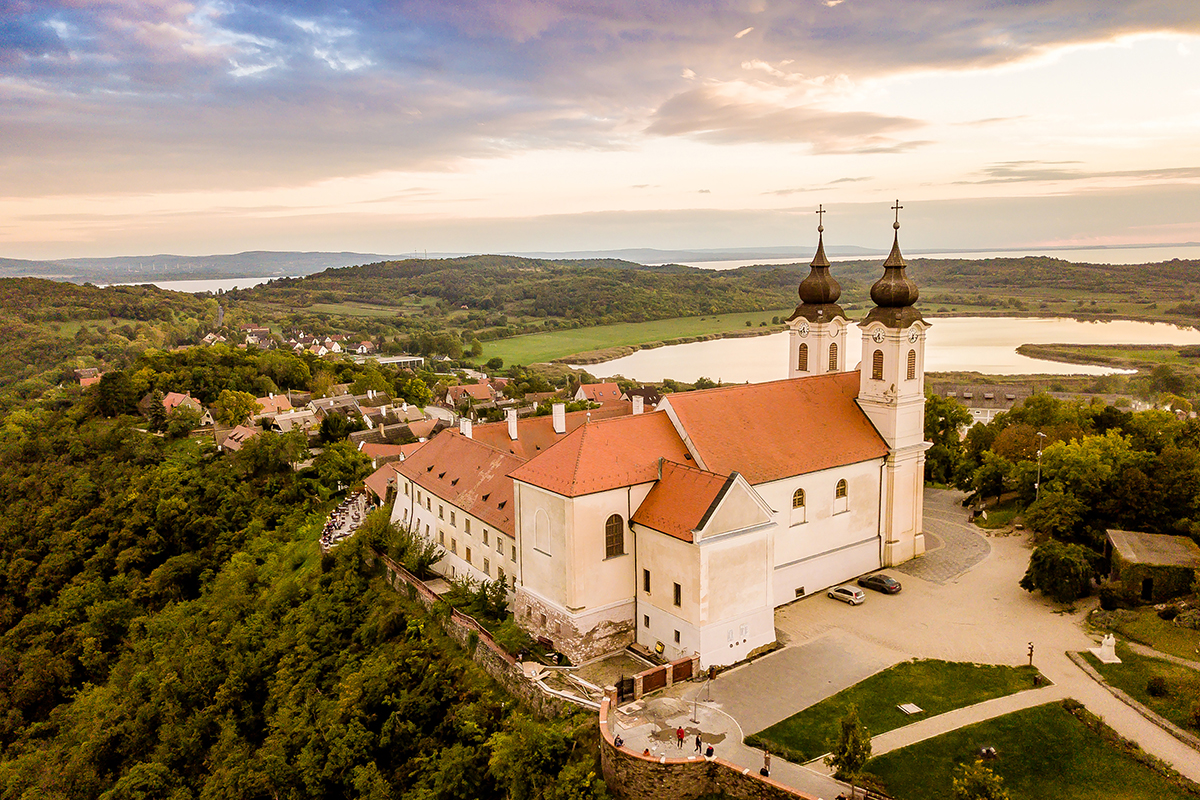 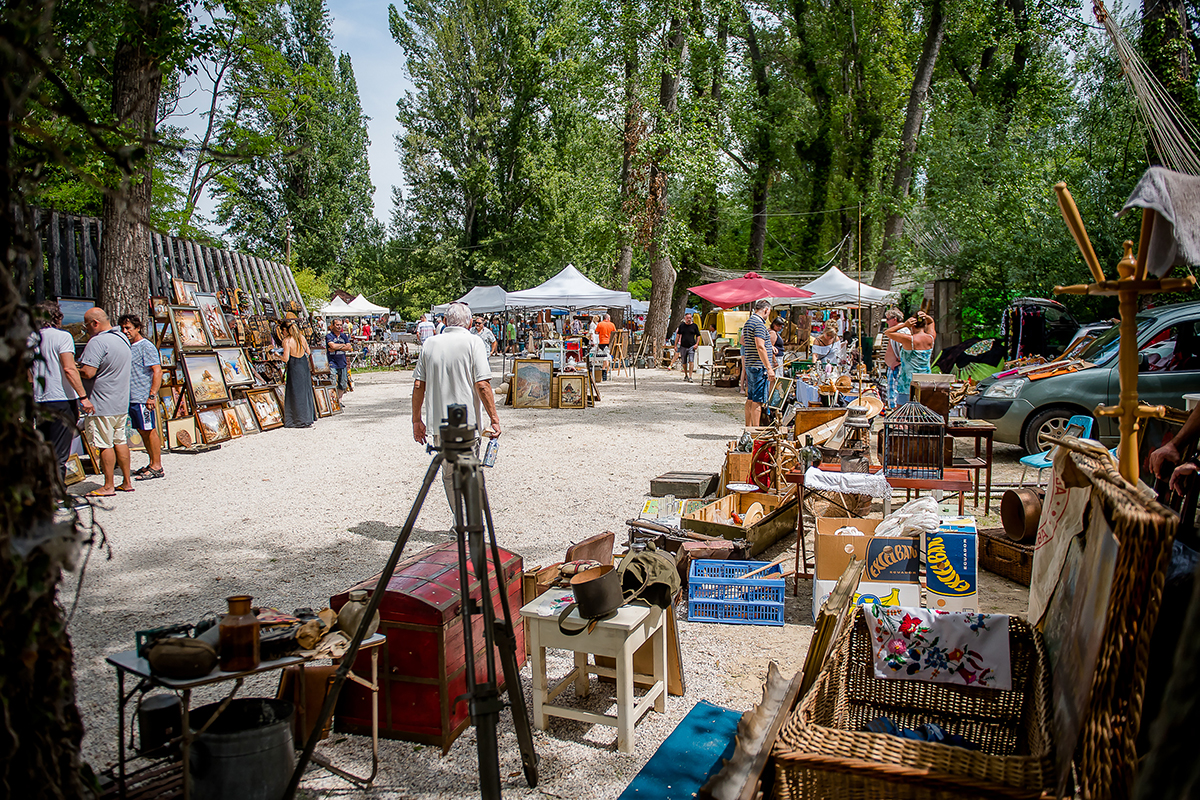 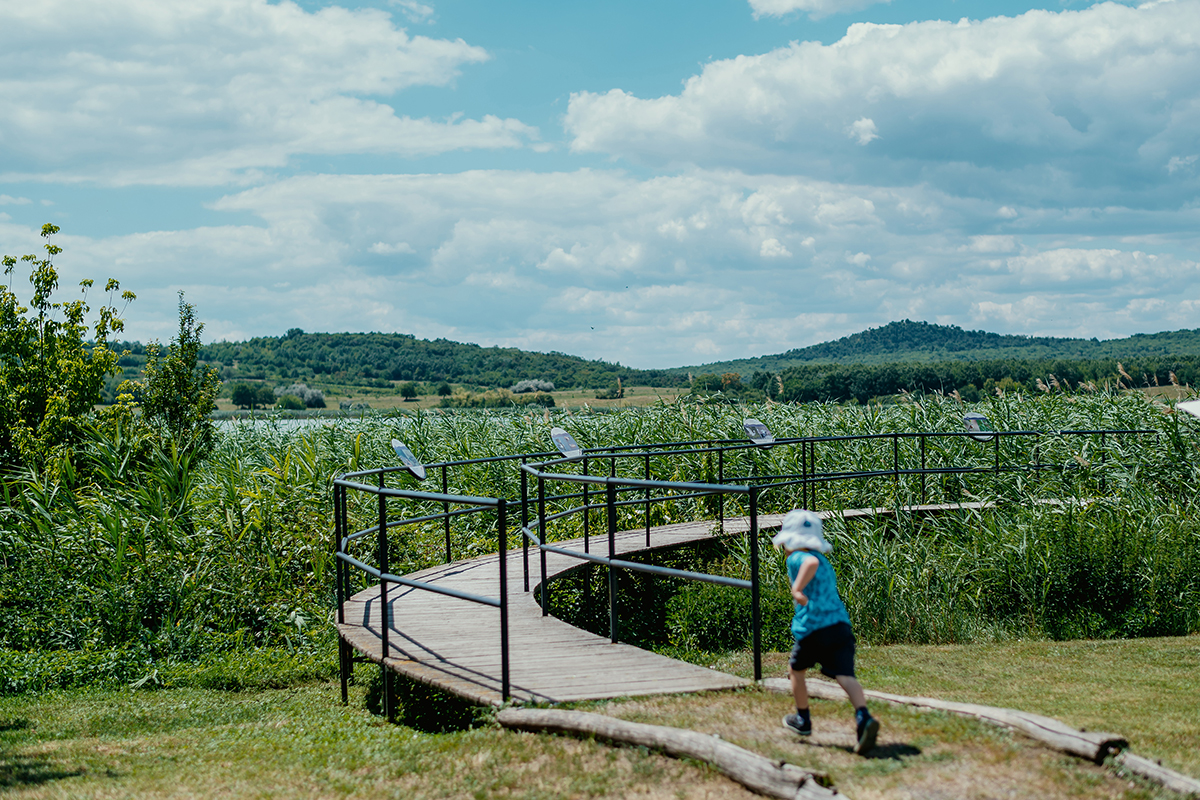 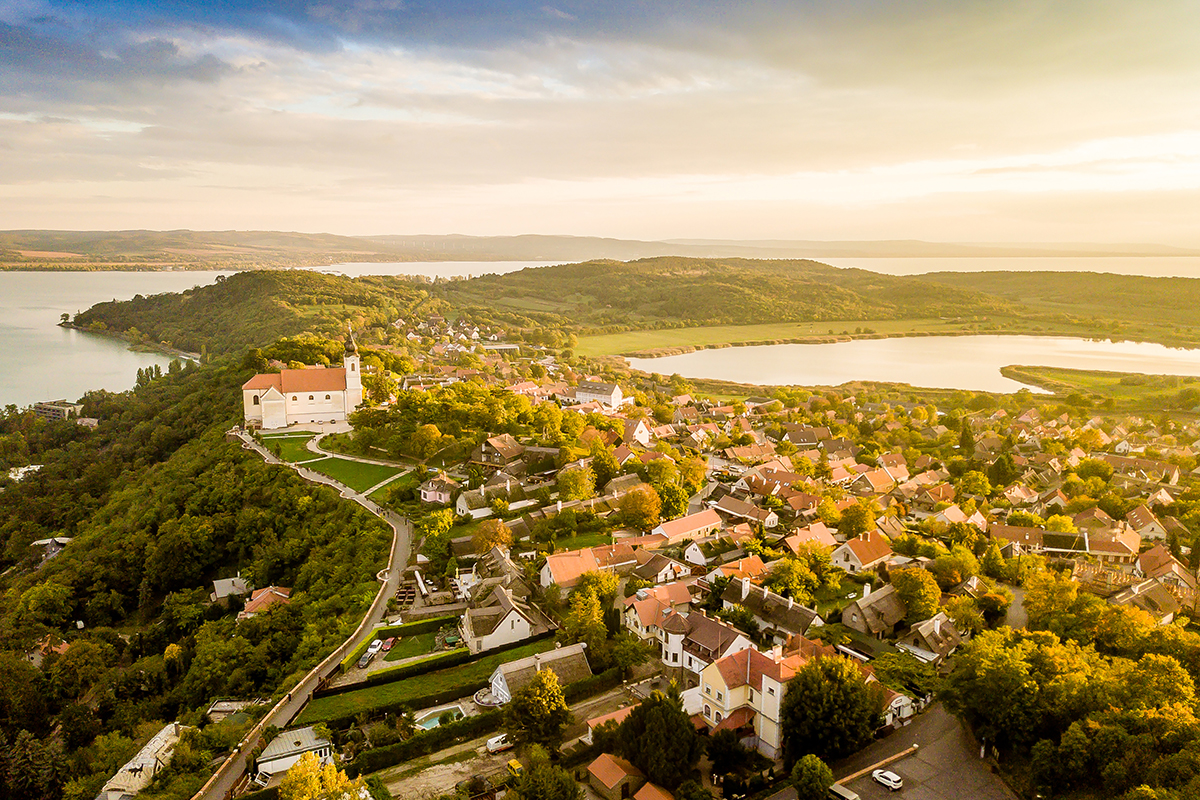 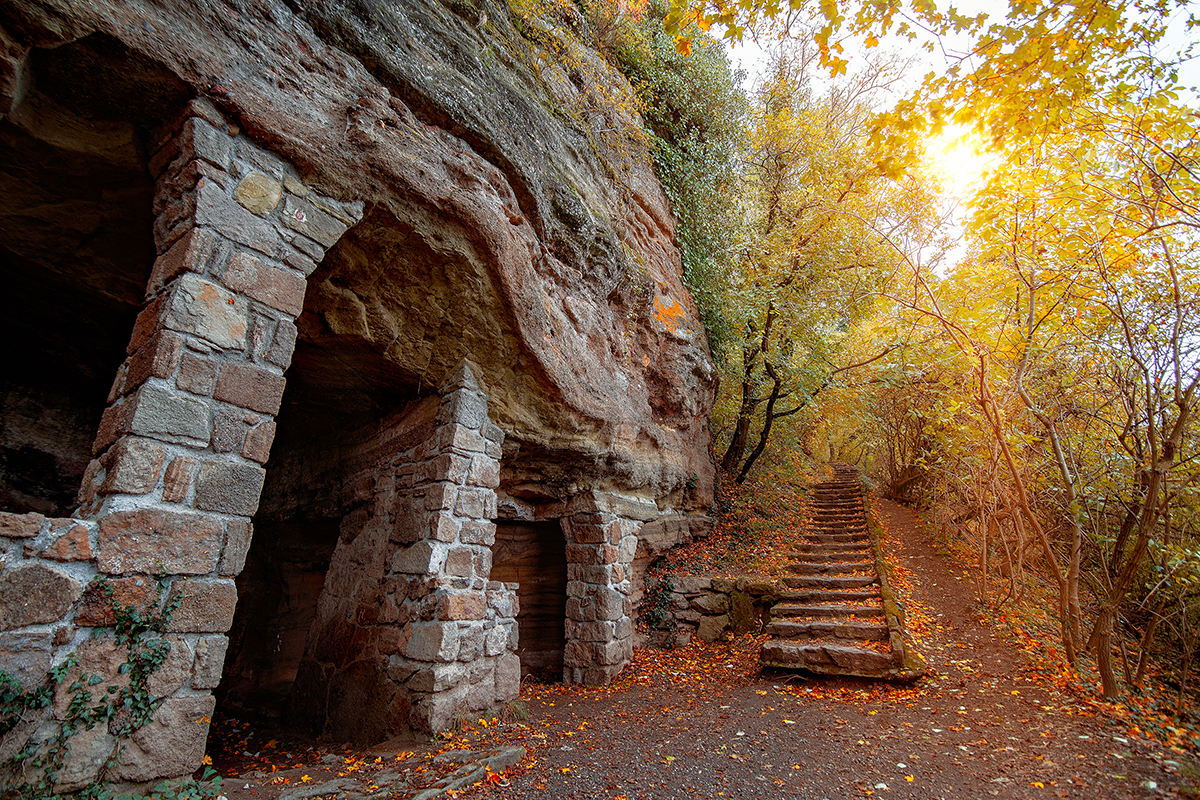 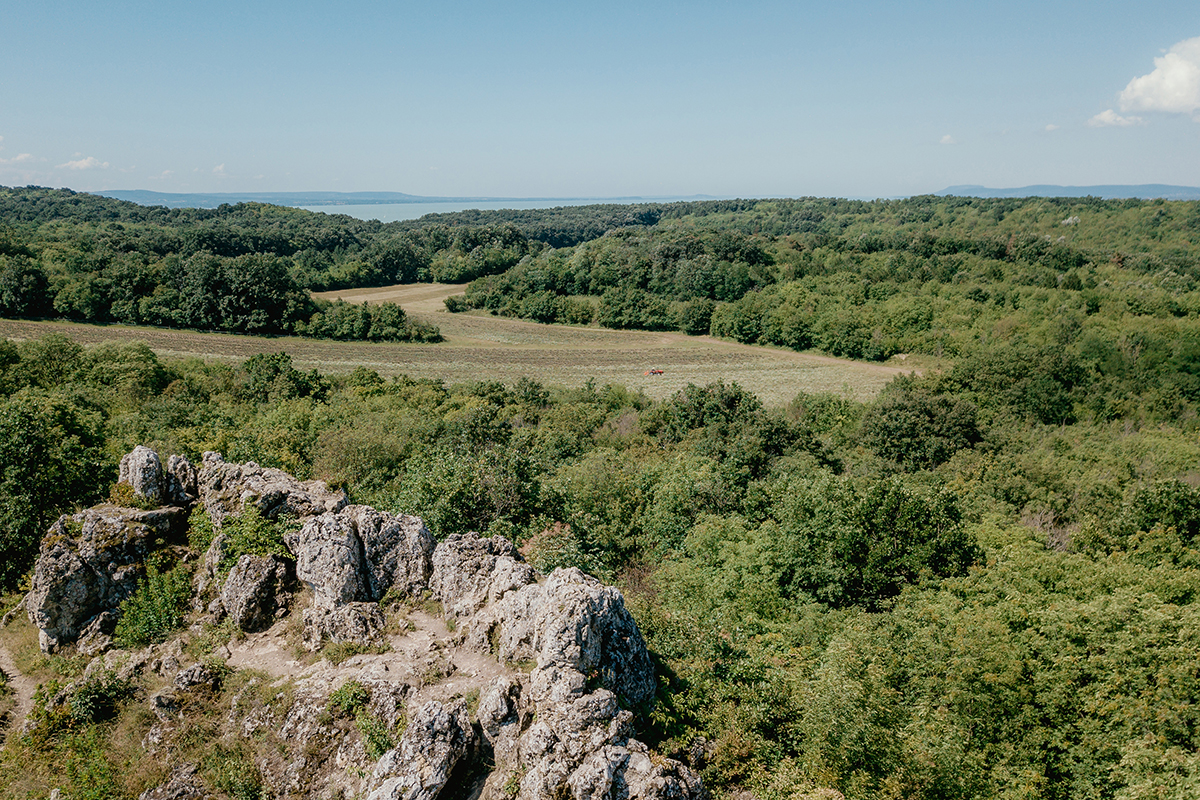 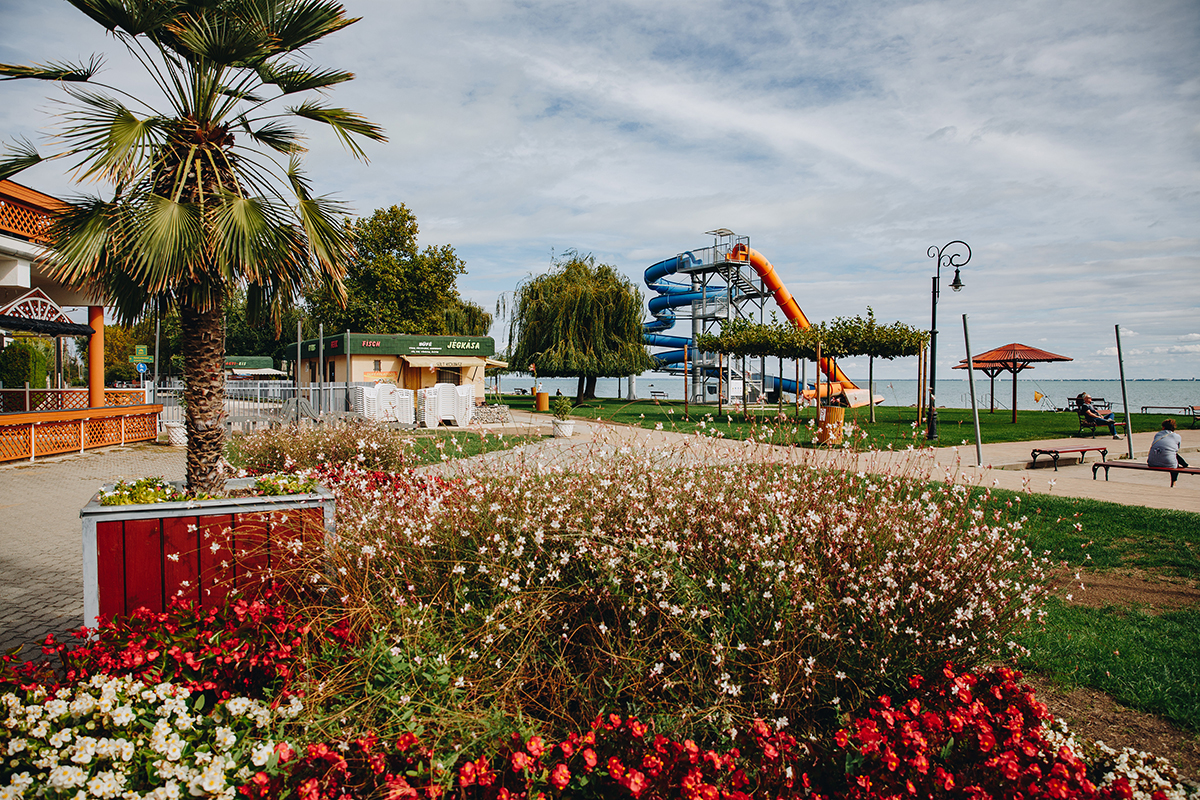 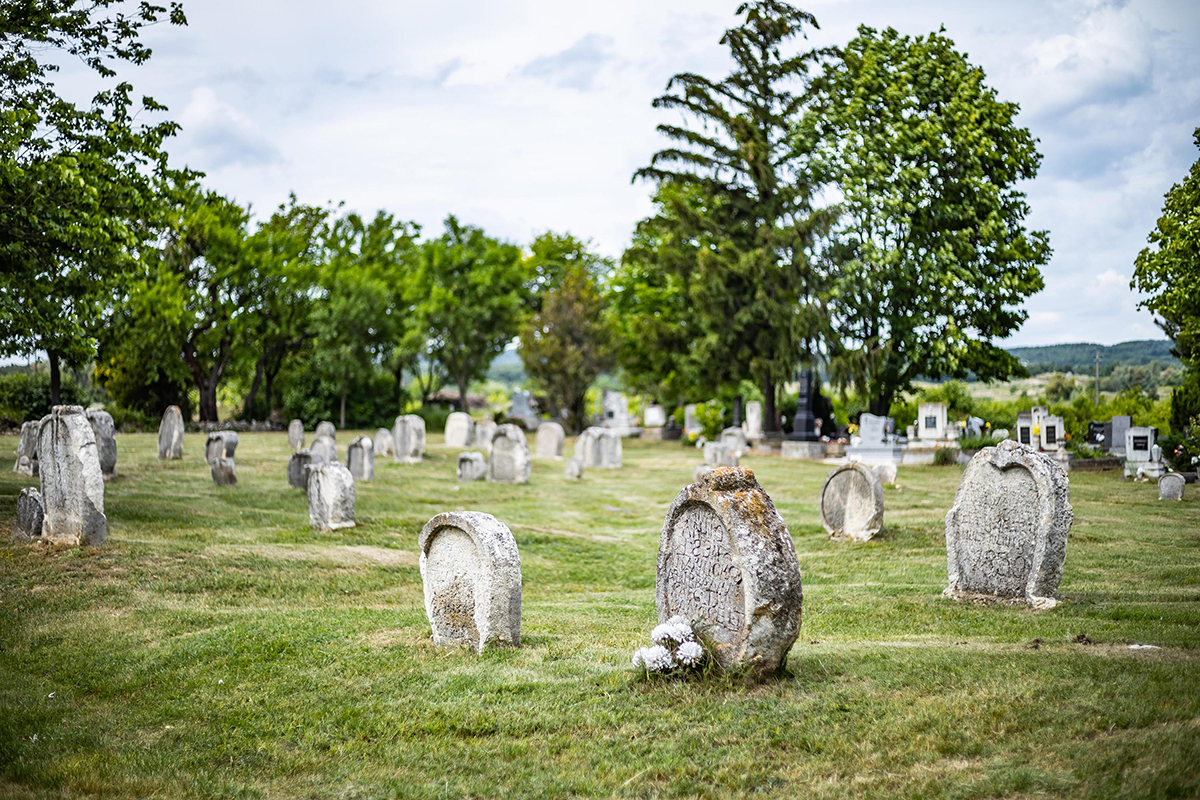 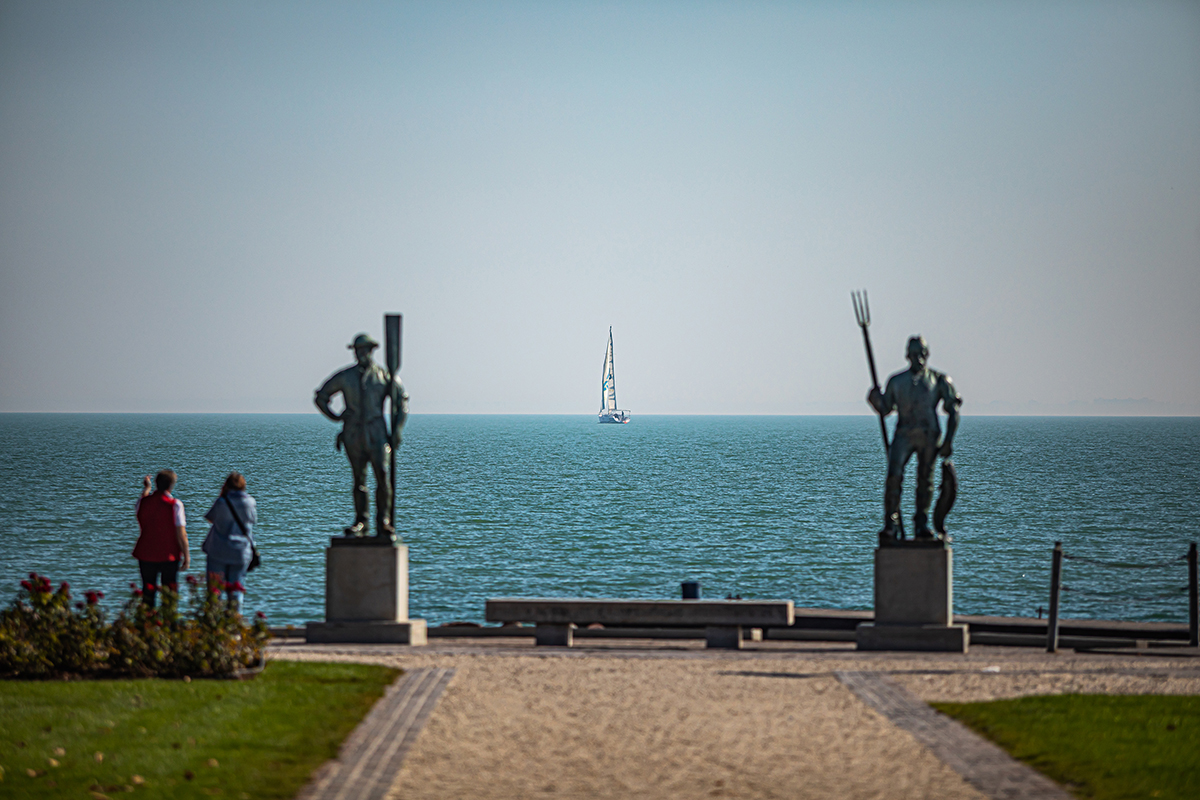 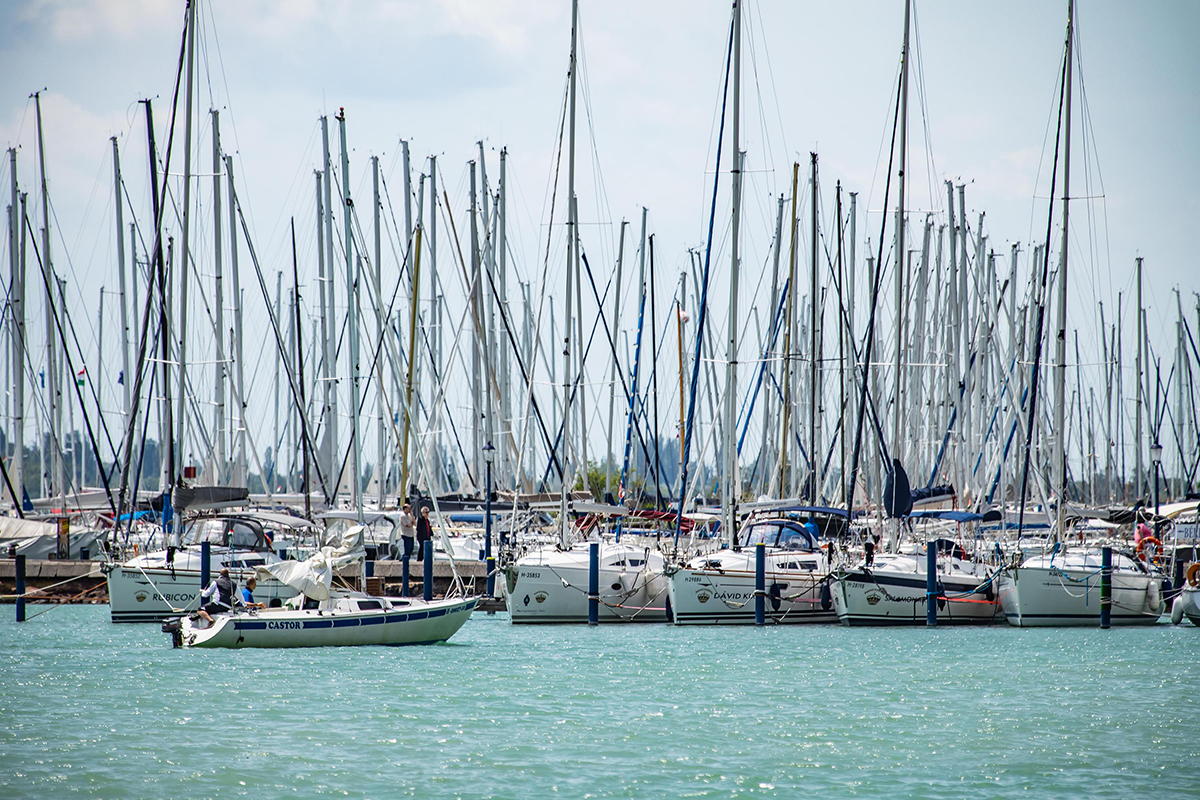 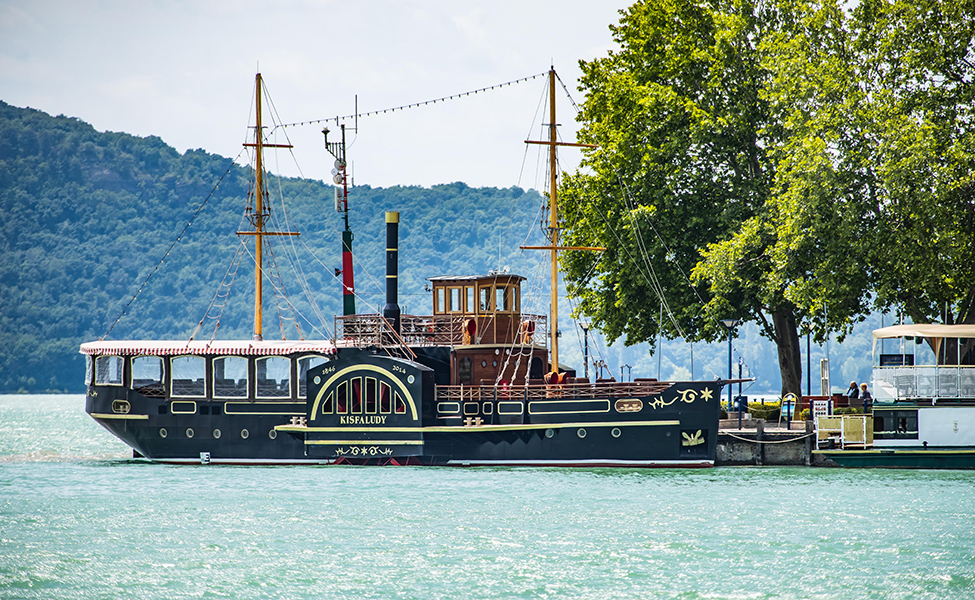 Walk from Balatonfüred to Paloznak via Csopak, tasting great wines on the numerous wine terraces! 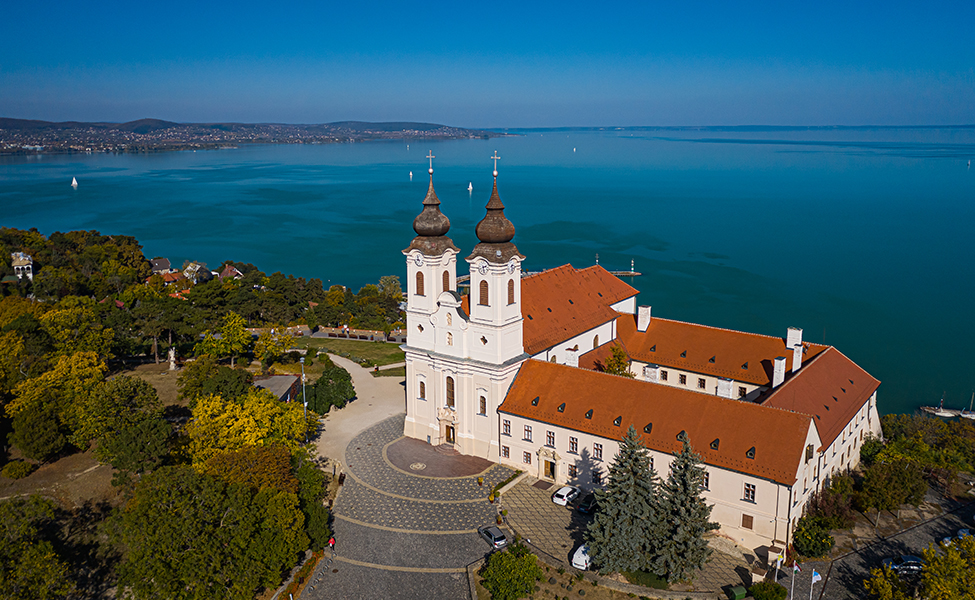 Have a morning paddle in Sajkod Bay, visit Tihany Abbey and enjoy the scent of the lavender fields! 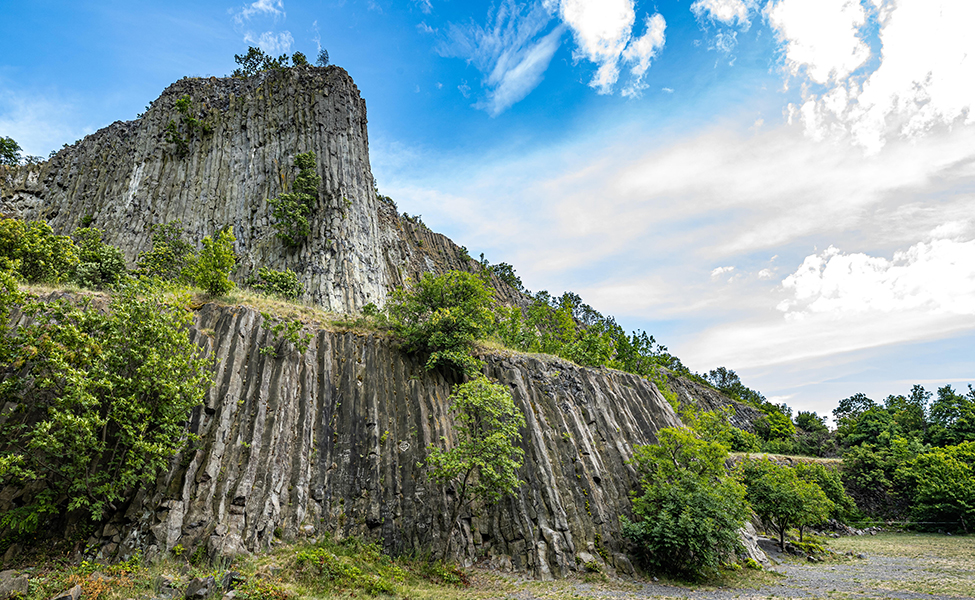 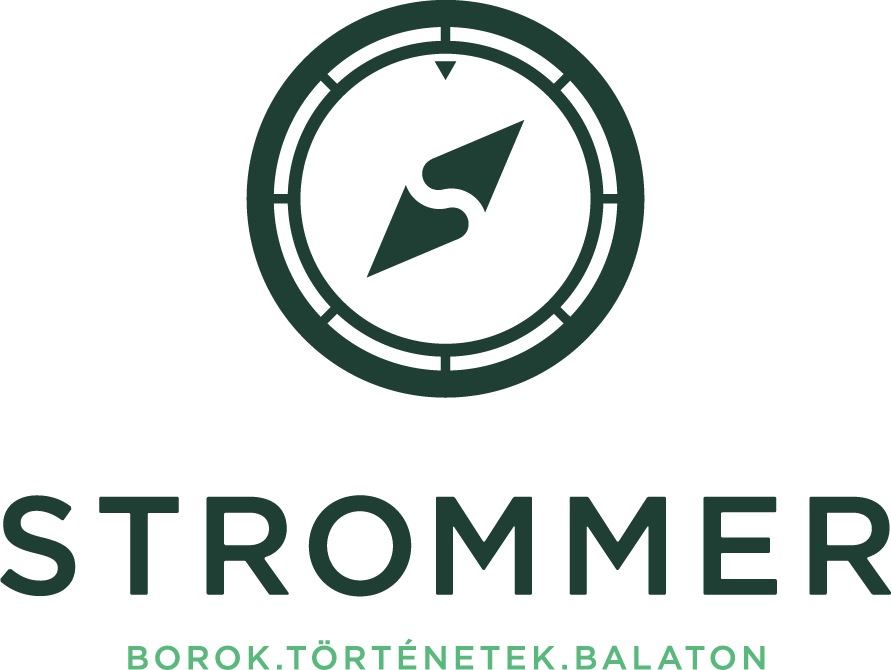 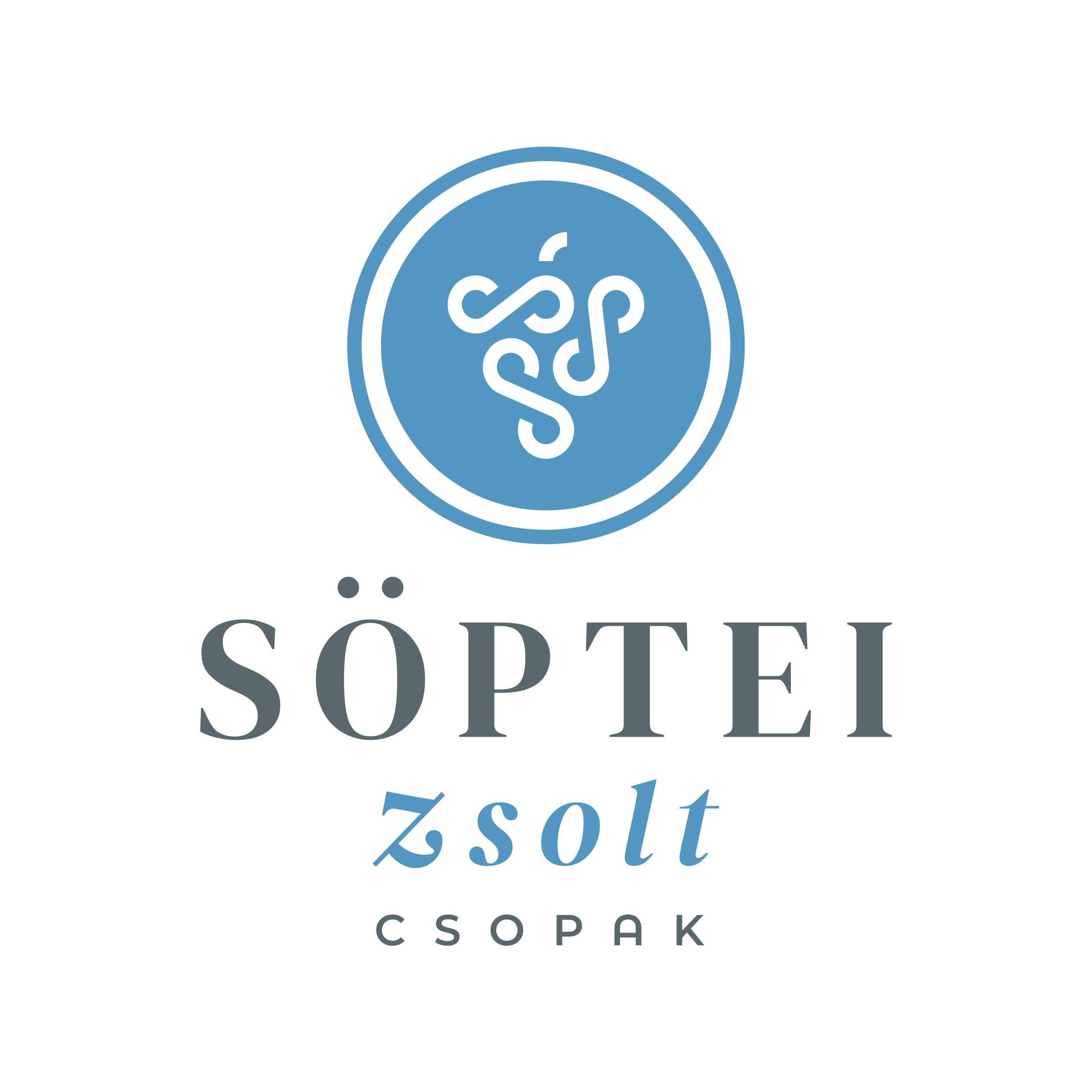 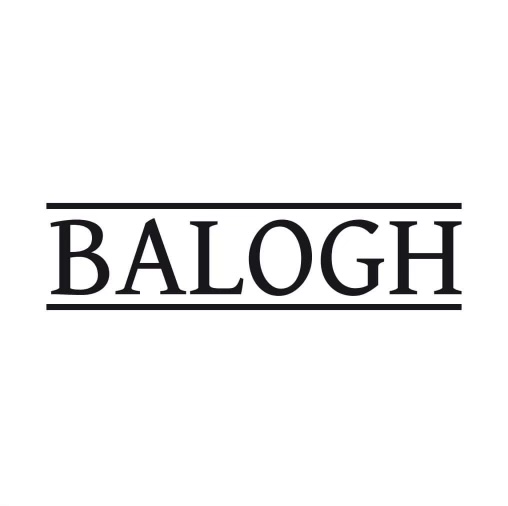 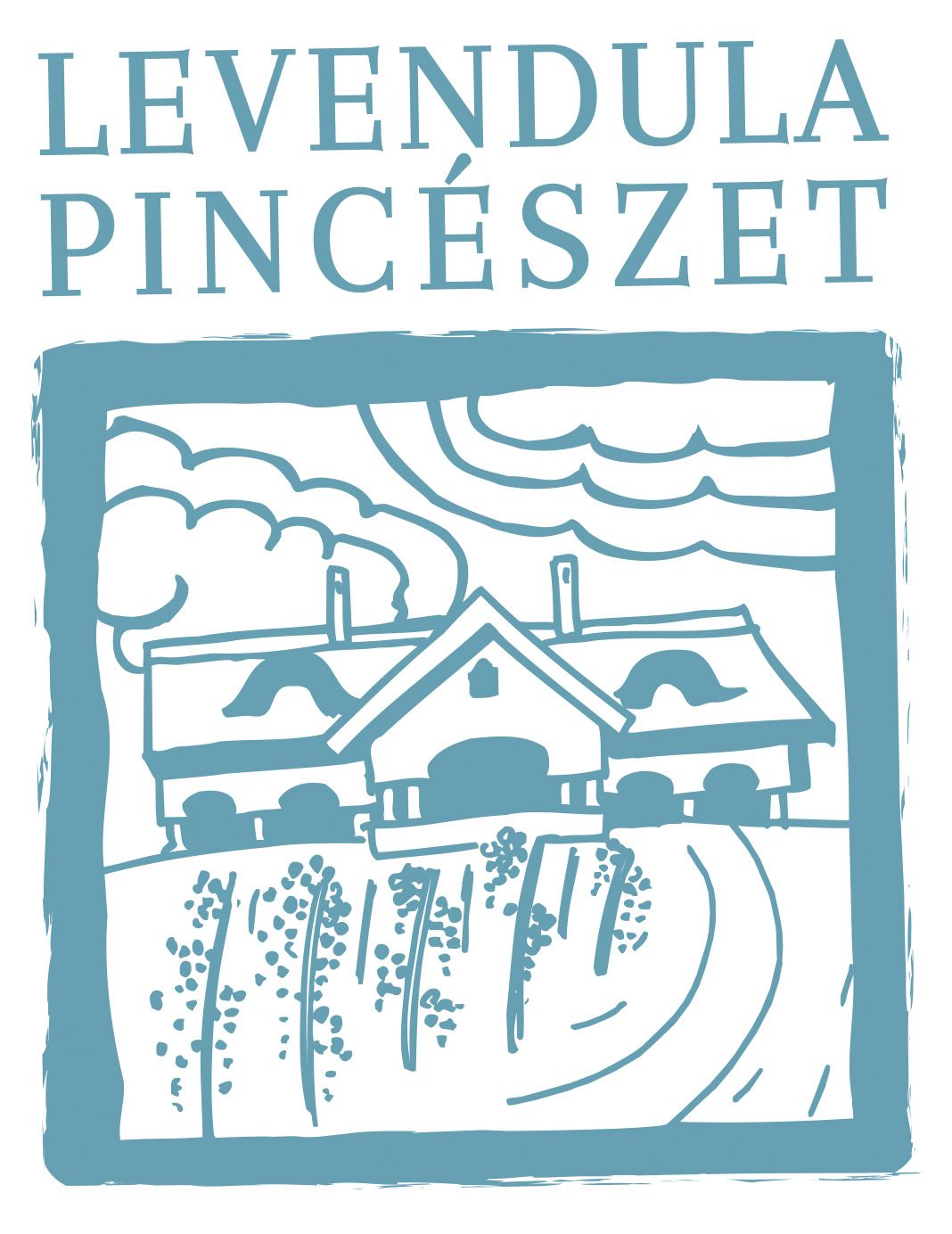 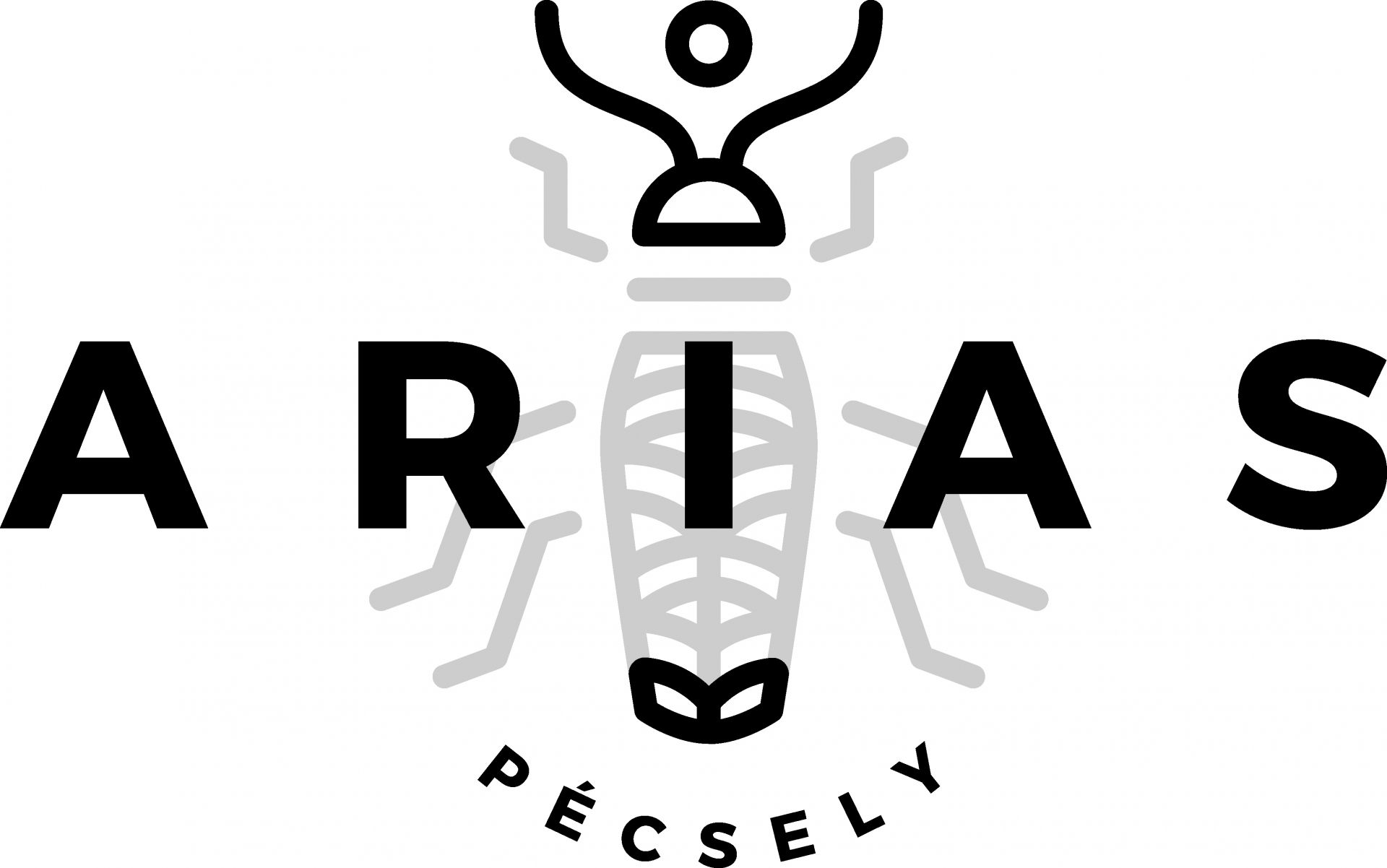 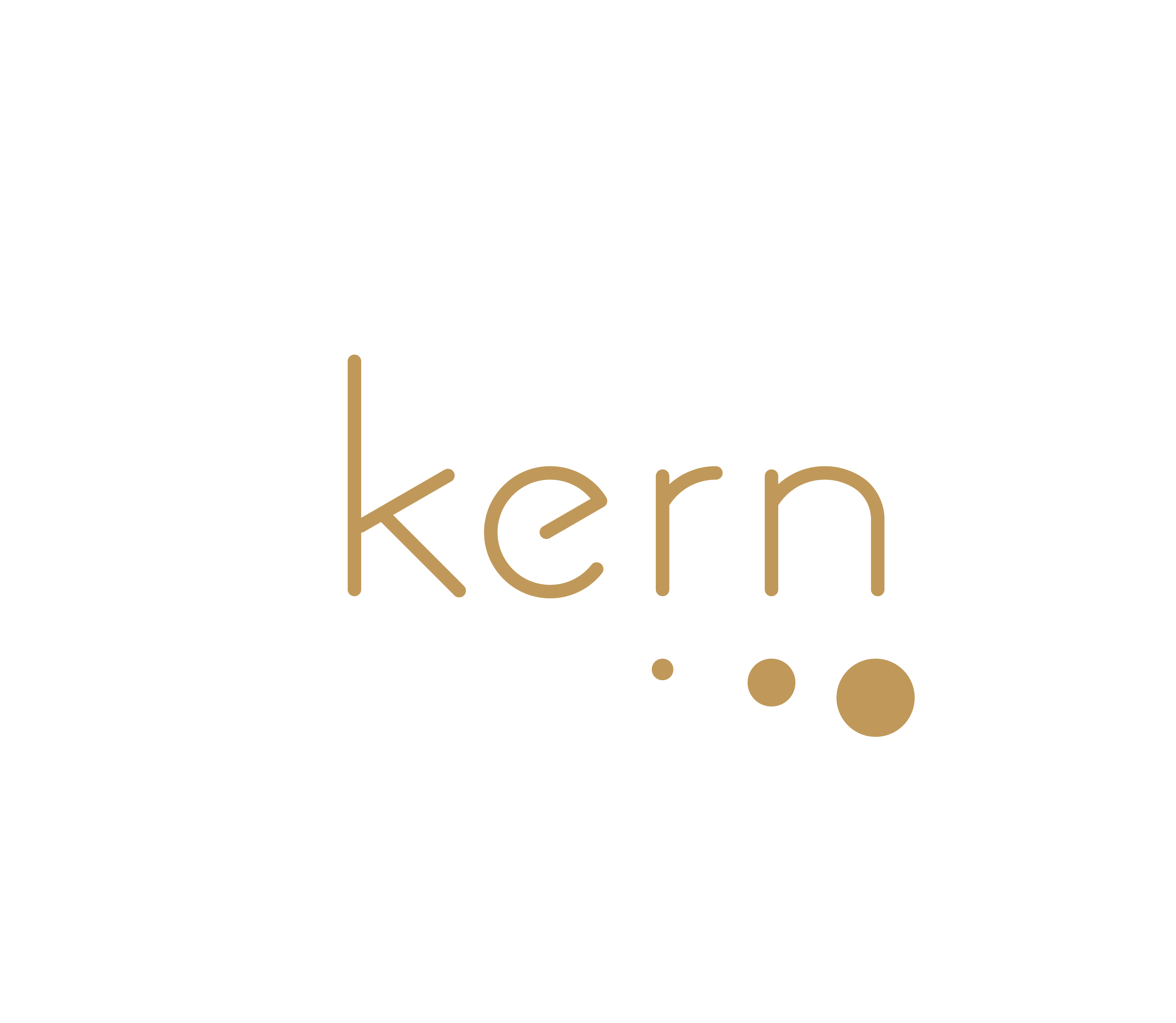 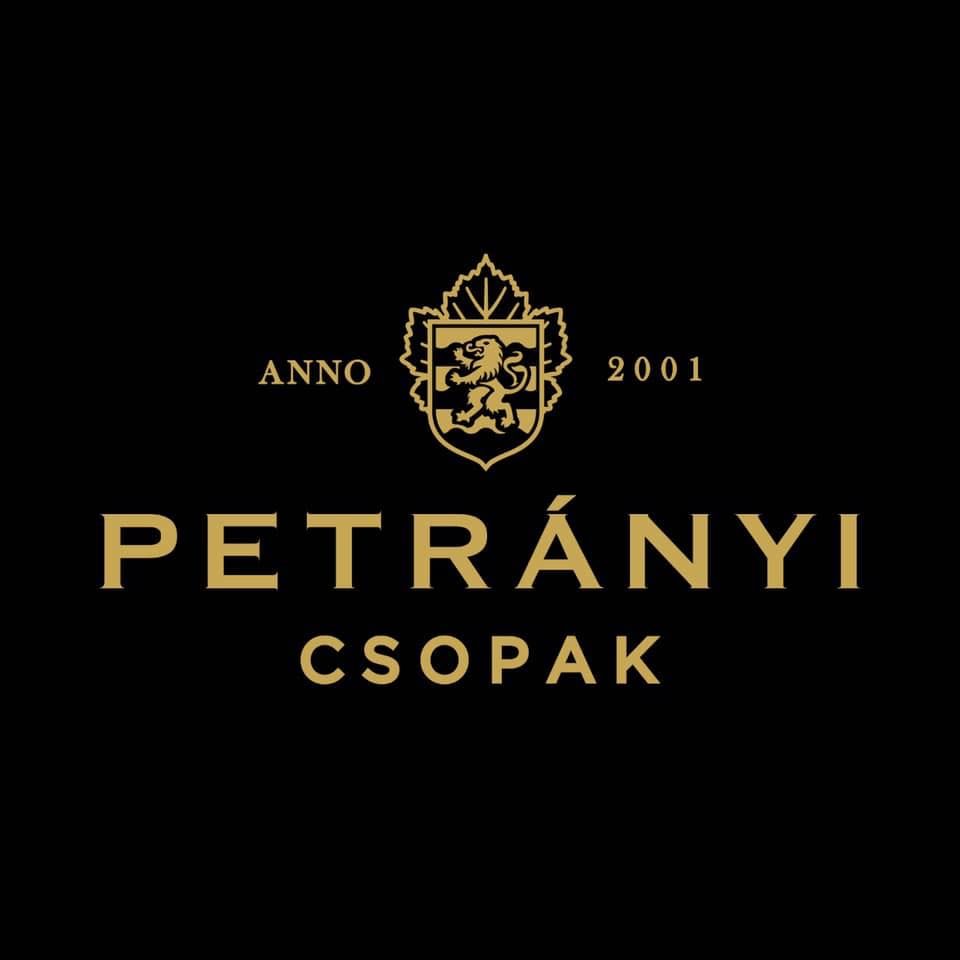