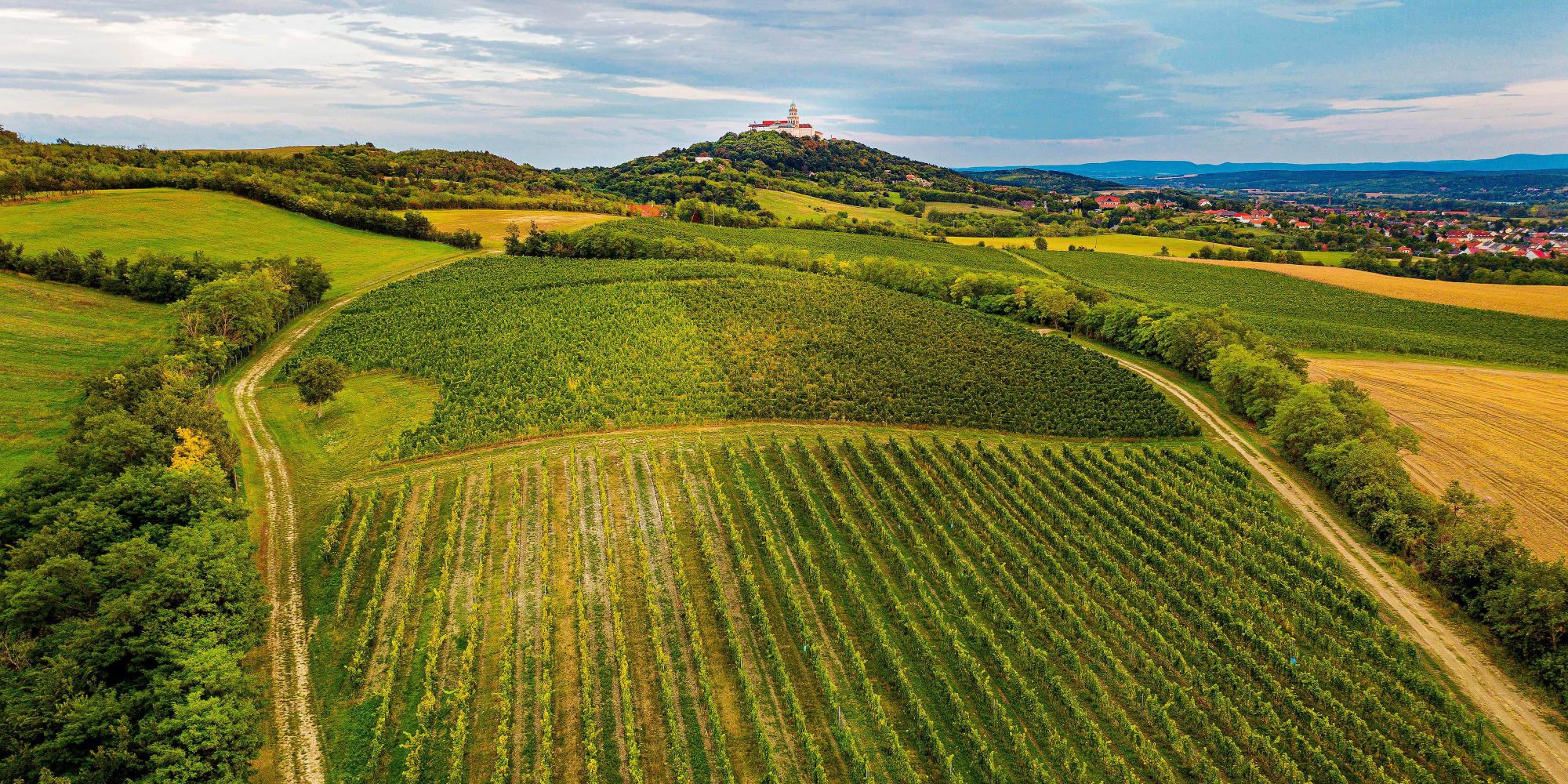 Nowadays, wine and wine districts do not necessarily come to mind with regard to this region, although there have been plenty of connections over the centuries. The trade routes to the west and the course of the Danube bestowed great importance on this part of the country, so it’s no coincidence that it should always have been ahead of Hungary’s other regions in terms of development. The cultural diversity of its towns and villages within its diverse landscape make this region a real jewel-box. Vines and wine, associated with Pannonia for thousands of years, have been part of everyday life since Roman times.

What best connects the wine districts of the region is its cool climate and the variety of vibrant wines with high acidity. As befits its weather conditions, there are far more white grapes than black. The negative effects of global warming are much less noticeable here, as the wines have good reserves of acidity. Nevertheless, these wines have become noticeably fuller-bodied and more alcoholic in the last ten years. Although they are soft and ingratiating in character, they are also wines with ageing potential. The natural boundaries of sparkling wine production are also being expanded in some places, with Mór, Neszmély and Sopron also joining traditional Etyek-Buda. Pannonhalma has been producing excellent red wines for years, but the potential of Pinot Noir has not yet been exploited in all the wine districts.

The Upper Pannon wine region extends along the ranges, hillsides and slopes of the Vértes, Buda, Gerecse, Kőszeg, Sopron, Velence and Pannonhalma Hills at an altitude ranging from 150 to 400 metres above sea level. The climate is shaped by wet, cool oceanic air currents from the north as well as Mediterranean influences from the south. Alluvial brown forest soils are predominant in the region. The wine region extends over a relatively large area of 5,500 hectares and includes various ranges of hills from Budapest to the country’s western border. Thus, the grape varieties cultivated are also very diverse, ranging from Kékfrankos through Ezerjó to Chardonnay.