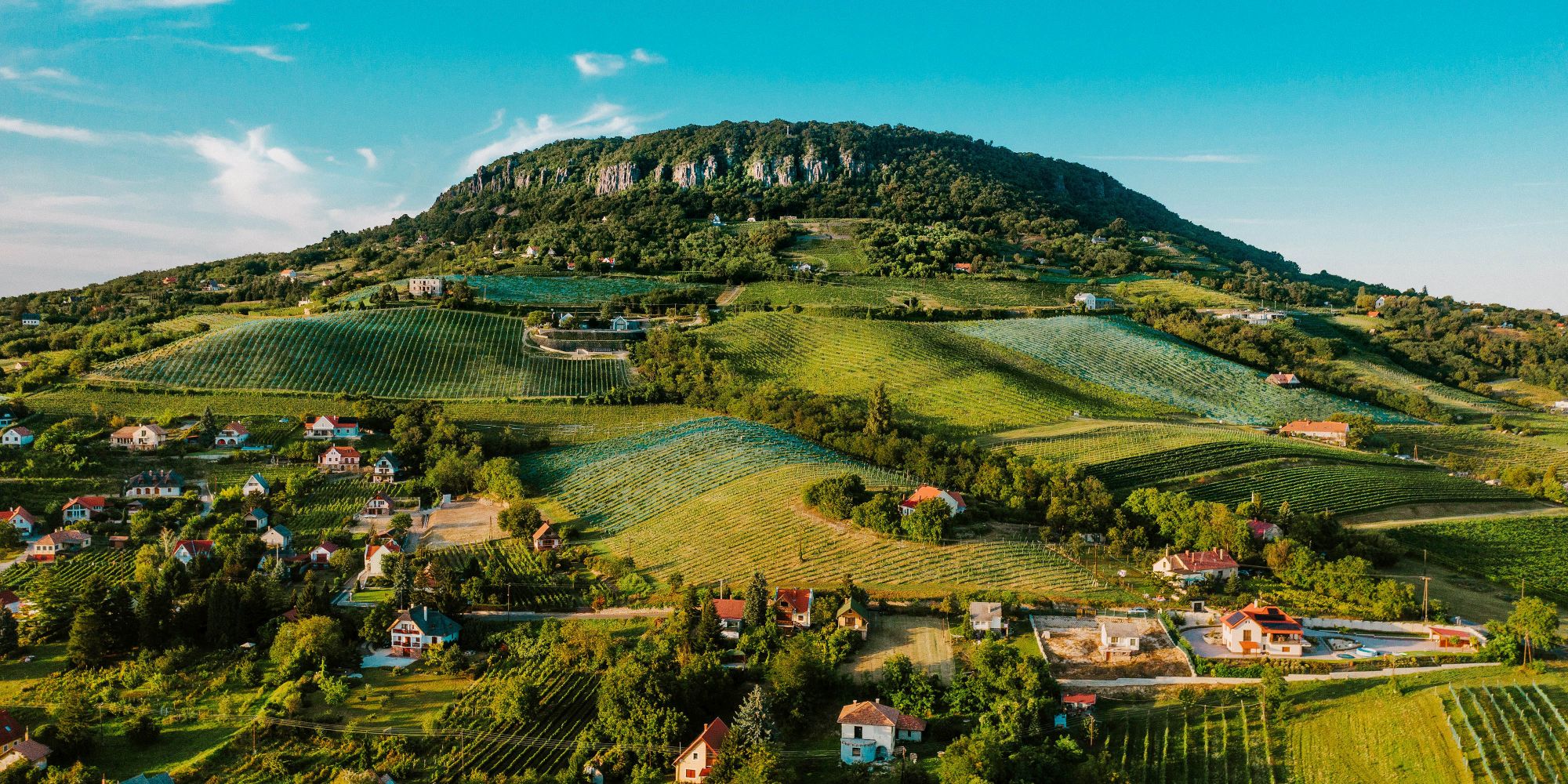 The time has nearly come to discuss the northern and southern shores of Lake Balaton as one region. Although there are naturally still stylistic differences, the difference in quality is shrinking. In the last twenty years, it seemed like the great white wines of the northern shore grown on volcanic soils were coming increasingly to the fore, while outstanding wines from the southern shore, except perhaps for the wines of a couple of wellknown wineries, were mostly considered to be something rather random.

This is quite different today, and even though the post-phylloxera era rewrote the region’s varietal mix, there was not really much of a difference between the Balaton’s northern and southern shores. There were plenty of red wines produced in the north as well as beautiful whites coming from the south. Nowadays, new producers can be found on both shores as well as many well-priced quality wines all around the lake.

The Balaton is perhaps the most complex of all Hungarian wine regions. Although there are common features, whether in terms of the climate or the wines, that are uniformly characteristic, each has its own countenance and character.

The Balaton’s surroundings are especially favourable for vineyards. The largest lake in Central Europe, it results in plenty of reflected sunlight, suitable humidity and cooler summers, thus creating a distinctive mesoclimate. Lake Balaton’s basin is framed by the surrounding hills, the Bakony to the north, protecting it from cold wines, and the Zala and Somogy Hills to the south. It is geologically diverse, with strata of volcanic, basalt and limestone debris such as loess, brown and red forest soil, dolomite or Pannonian sand.