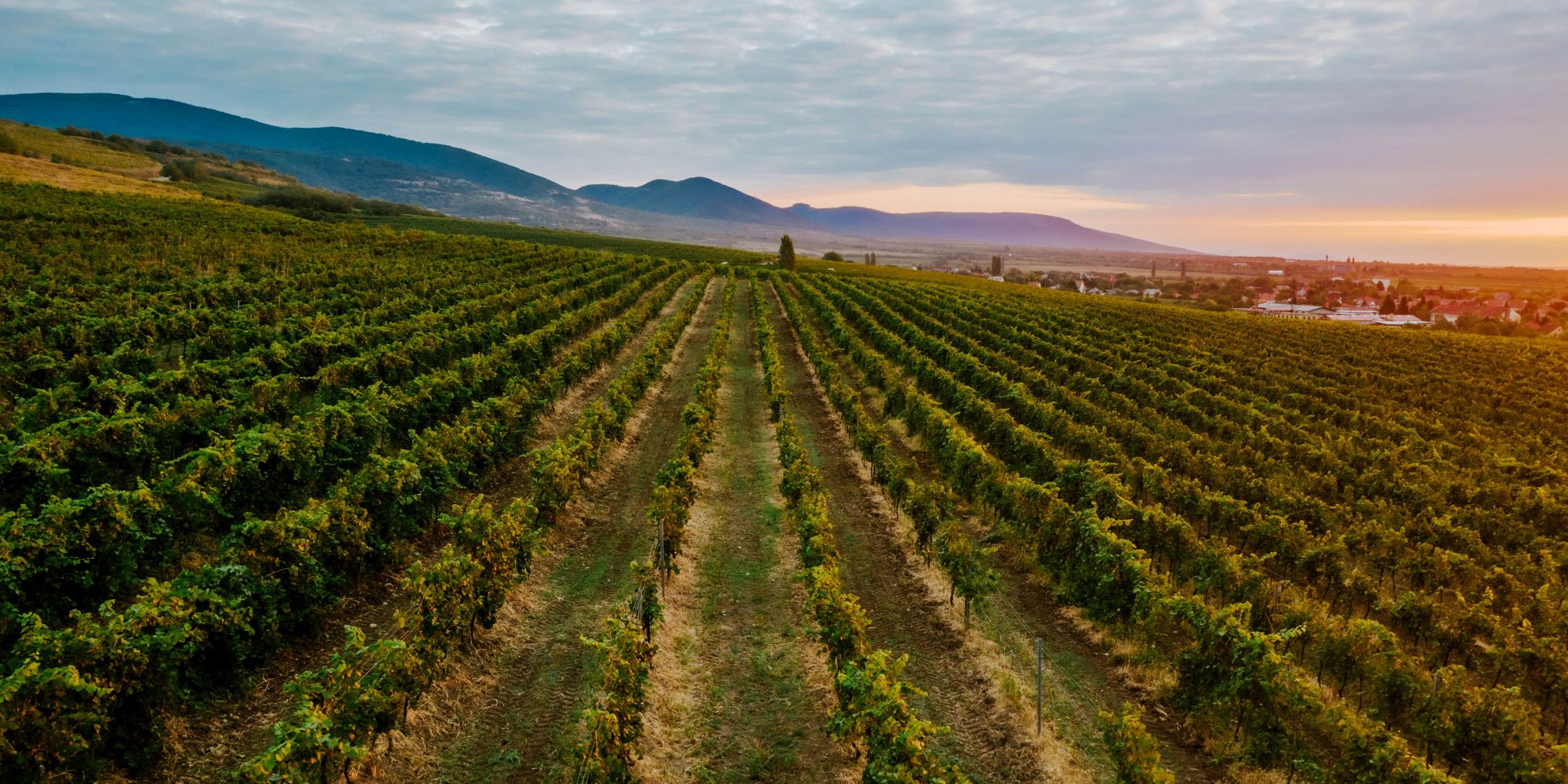 This part of the country is a top excursion destination for many. The countryside defined by the Mátra and Bükk Mountains conceals a number of interesting natural treasures, but the area’s built landscape also boasts similar wealth. The main cities of the region, Gyöngyös, Eger and Miskolc, have not only become known for their cultural values, but their gastronomy is also slowly becoming a buzzword. The wine districts within the region are rather different to each other.

The vineyards planted on the mountainsides of the Mátra and Bükk, the highest in Hungary, form the 13,000-hectare wine region. It consists of three wine districts, the Bükk, Eger and Mátra wine districts, and boasts a wide range of varieties, from Leányka through Cabernet Sauvignon to Traminer.

The uniqueness of the Upper Hungary wine region lies in the fact that vineyards are usually located at a height of 200-300 metres above sea level on high plateaux, mountain slopes and on the side of the Nagy-Eged Hill at a height of 500 metres. Consequently, the wine region’s climate is influenced by the Northern Central Mountains, which protect it from invasive winds. It is characterised by mountain soils such as volcanic rhyolite tuff, andesite, loess and brown forest soils.