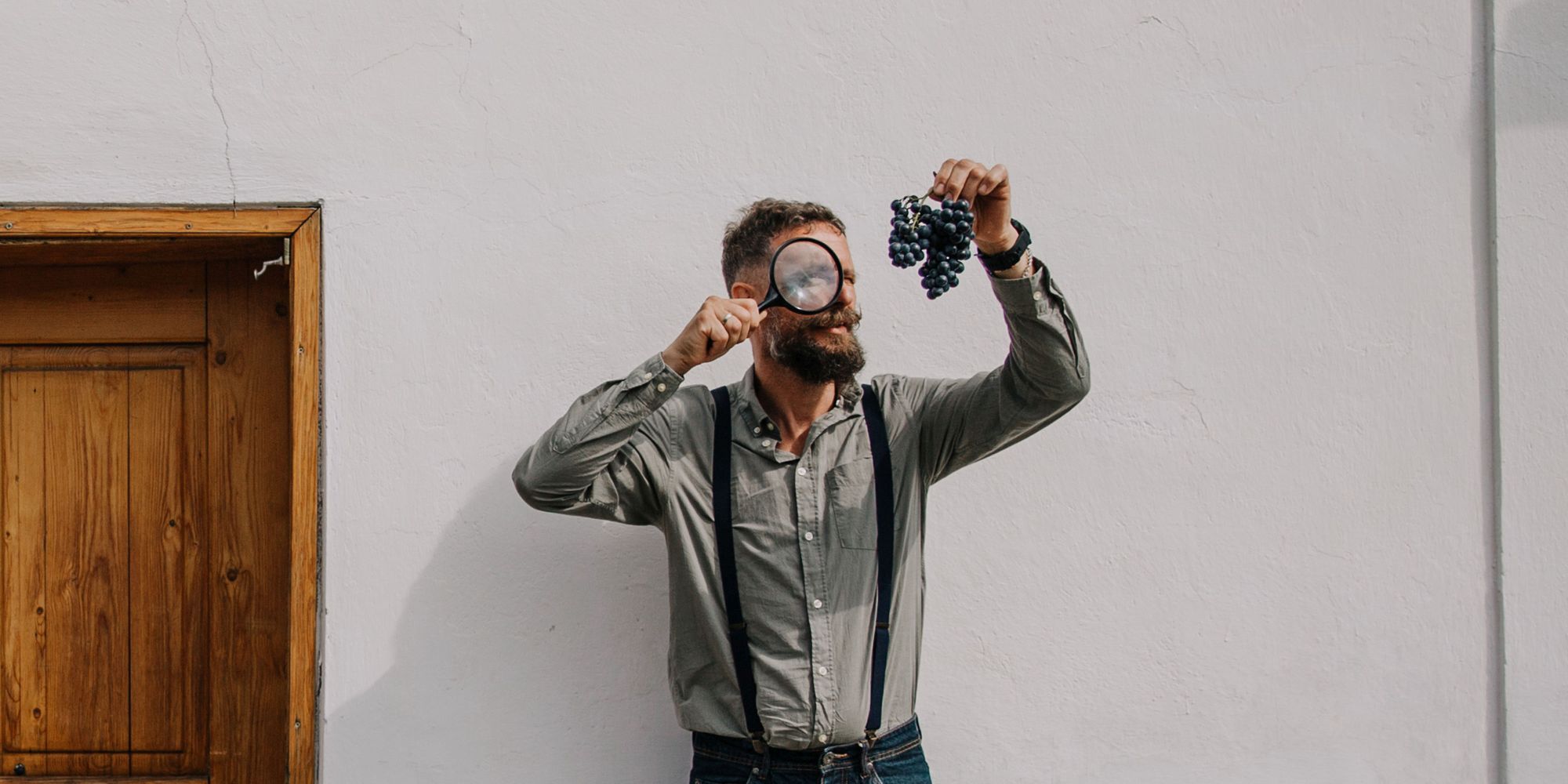 What you should know about vines and grape varieties

Grapes are one of our oldest crops. Six thousand years ago, man was already cultivating vines and making wine from their fruit.

The vine’s ancestor had already appeared on Earth during the Cretaceous period, around 100 million years ago. This was the so-called Cissites genus, which, although extinct, researchers speculate was the common ancestor of the ten genera of vines still alive today. These include the genus Vitis, the common ancestor of the wine and table grapes we know today. The vast majority of grape varieties used for wine production belong to the Vitis vinifera species.

The world’s major vineyards cover 7 million hectares in 34 countries. Half (50%) of this can be found in Europe, but viticulture is also significant in Asia (28%) as well as in North and South America (14%). The remaining regions are in Africa (5%), Australia and New Zealand (3%). The largest grape-producing countries – Spain, Chile, France, Italy and Turkey – account for more than half of all vineyards. More than 57% of all grape produced are turned into wine, 36% are used as table grapes and 7% as raisins.

Wine grapes are fundamentally different from table grape varieties. While the most important value of the latter is, for example, their attractive appearance, the most concrete measure of the value of wine grapes is the quality of wine they can yield. Wine grape varieties can be grouped in various ways, as thousands of varieties are grown around the world. They can be divided into two categories based on their colour, thus white grapes and black grapes. In terms of ripening, they may be early, mid or late-ripening. Their origin is also a grouping criterion, as, over the centuries, grape growers have selected varieties that are adapted to the various soils and climatic conditions of individual wine regions. However, there are varieties that are successfully grown almost everywhere in the world, for example Chardonnay, Sauvignon Blanc and Merlot.

In Hungary, 223 varieties of wine grapes are cultivated on 65,000 hectares. White grapes account for 70% of this area, black grapes for 30%. The vineyards are planted with typical Hungarian varieties native to the Carpathian Basin as well as traditional and international varieties. 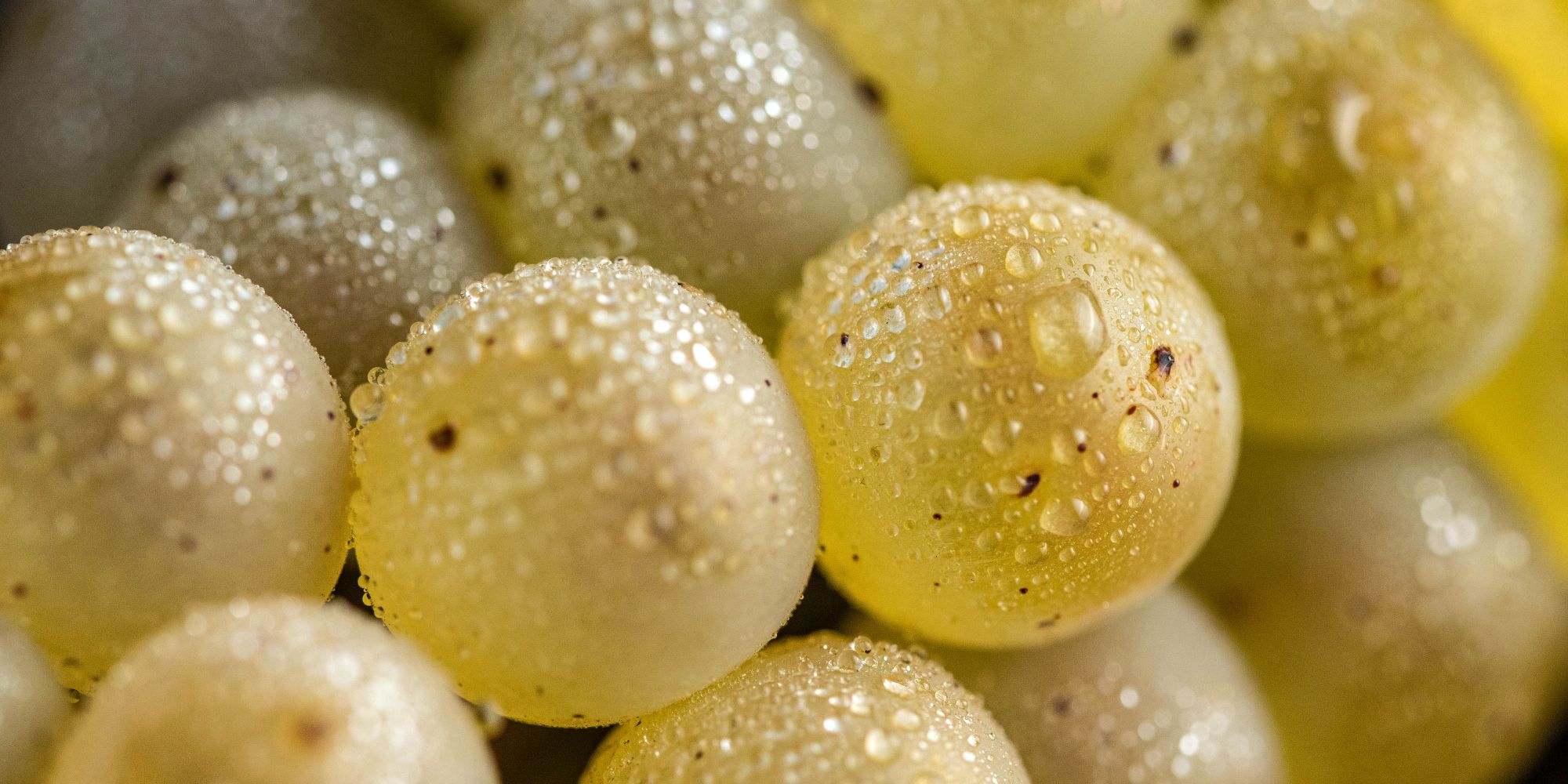 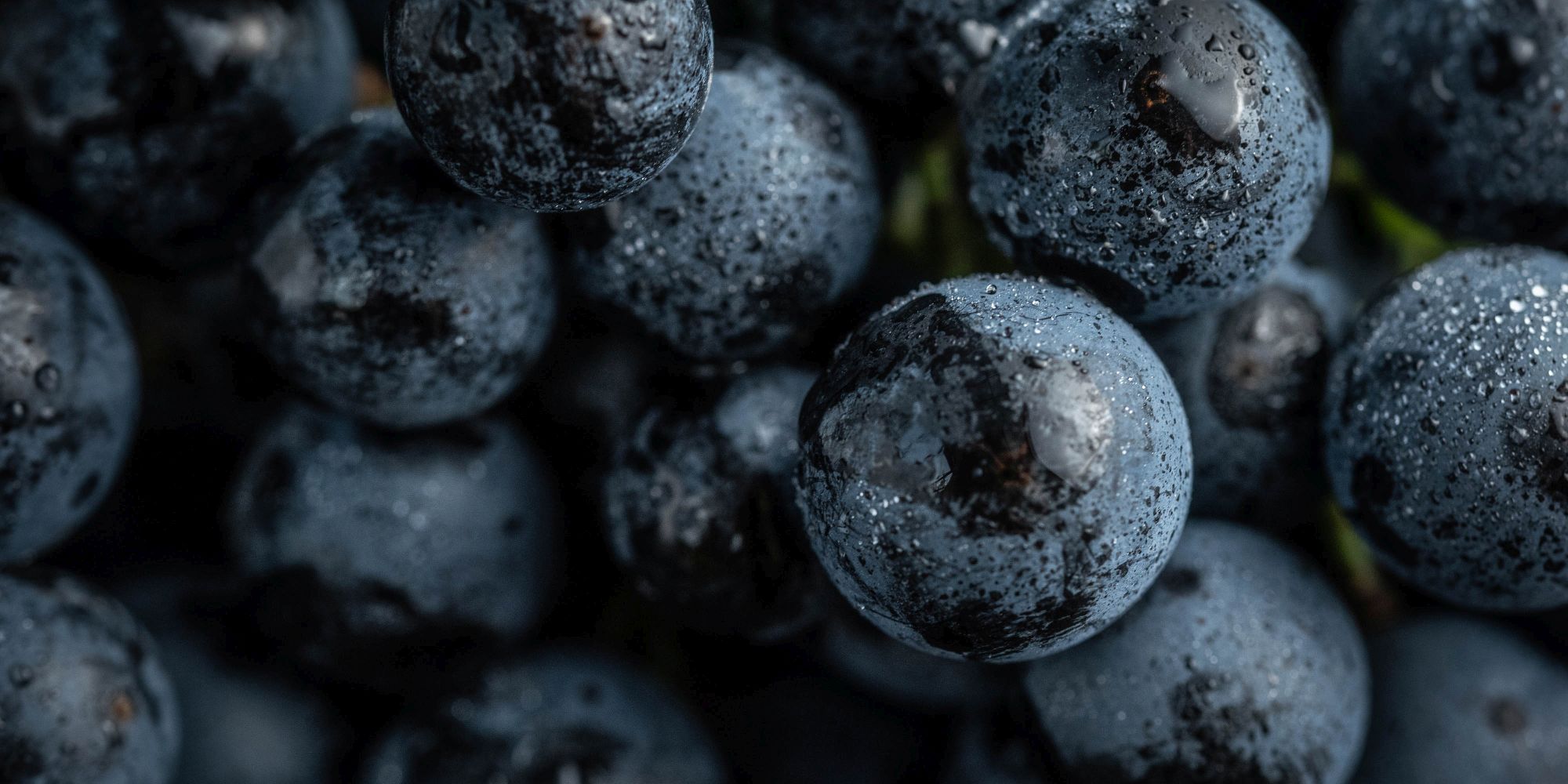