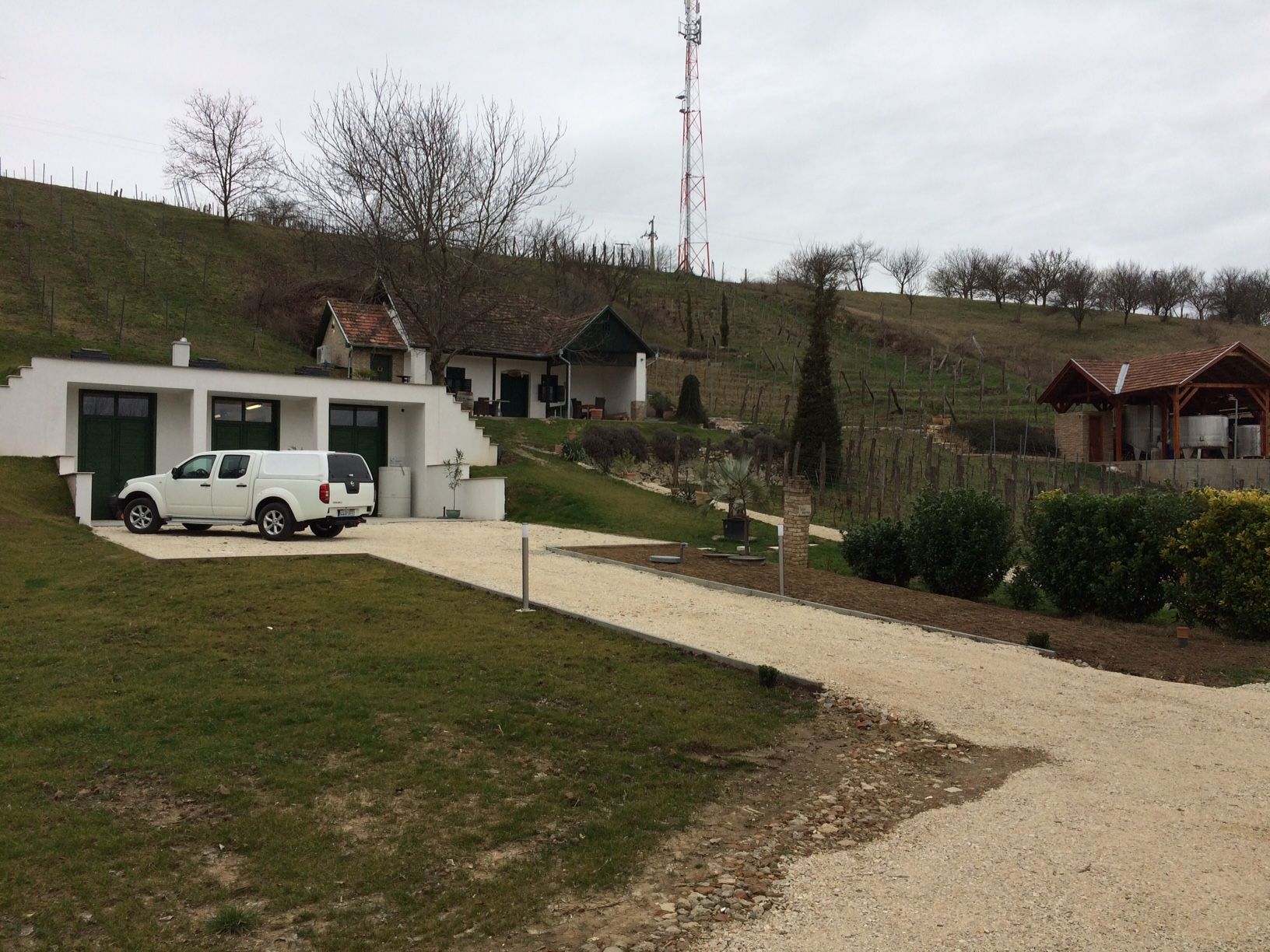 Mucsi Zalán is a third-generation winemaker from the Lowlands. He was courting at Gyönk in the Tolna wine region, in Gyönk. He loved one of the ruined basements in the Pelzberg slope, and that was the beginning of the construction of the estate. The press house built in 1880 was renovated and grapes were planted. In the first year, only a barrel of old capelin bluefinch was born and the 300 bottles were sold in two days. This was the first experience of success that convinced the family that it was worth taking a serious look at the winery.Among the varieties, bluefin tuna is the leading role, in addition to the old capitalist plantation, young Austrian clones are waiting for the crop to turn. Cabernet franc, merlot and kadarka share in the areas that are organically cultivated since the beginning, do not use absorbent, herbicide and insecticides. The wines spontaneously ferment, they are only given a minimum of sulfur, the reds are bottled unfiltered. 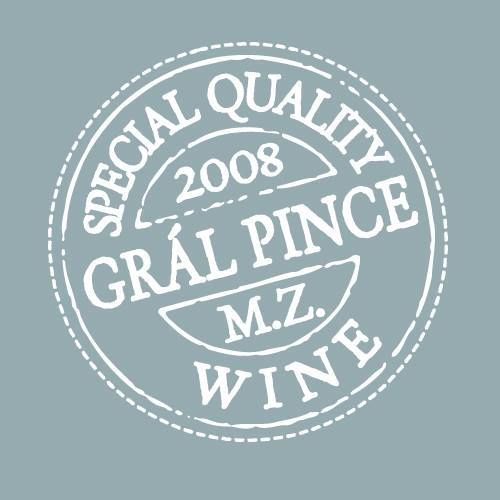 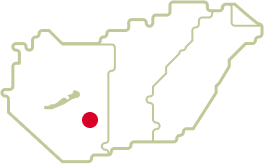 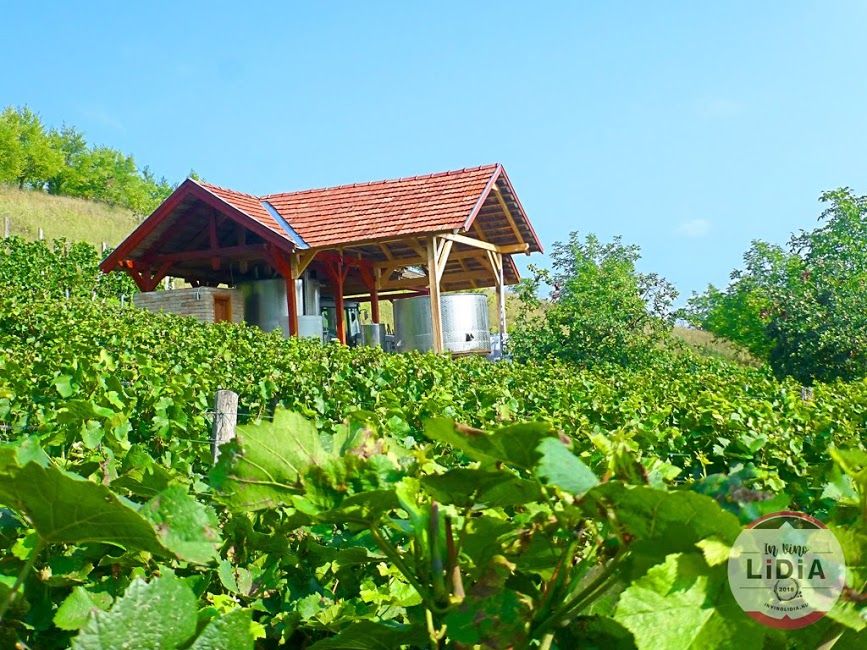 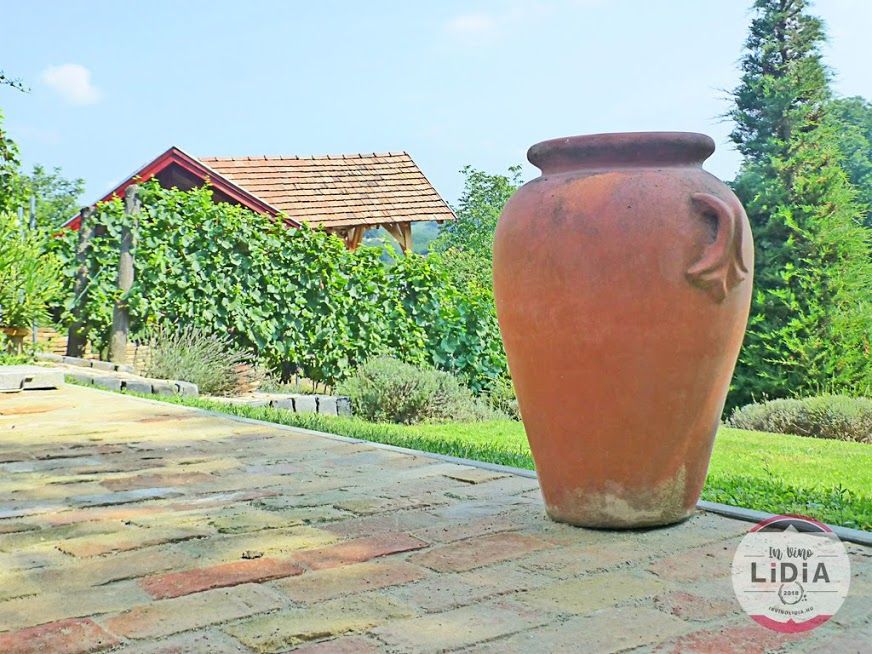 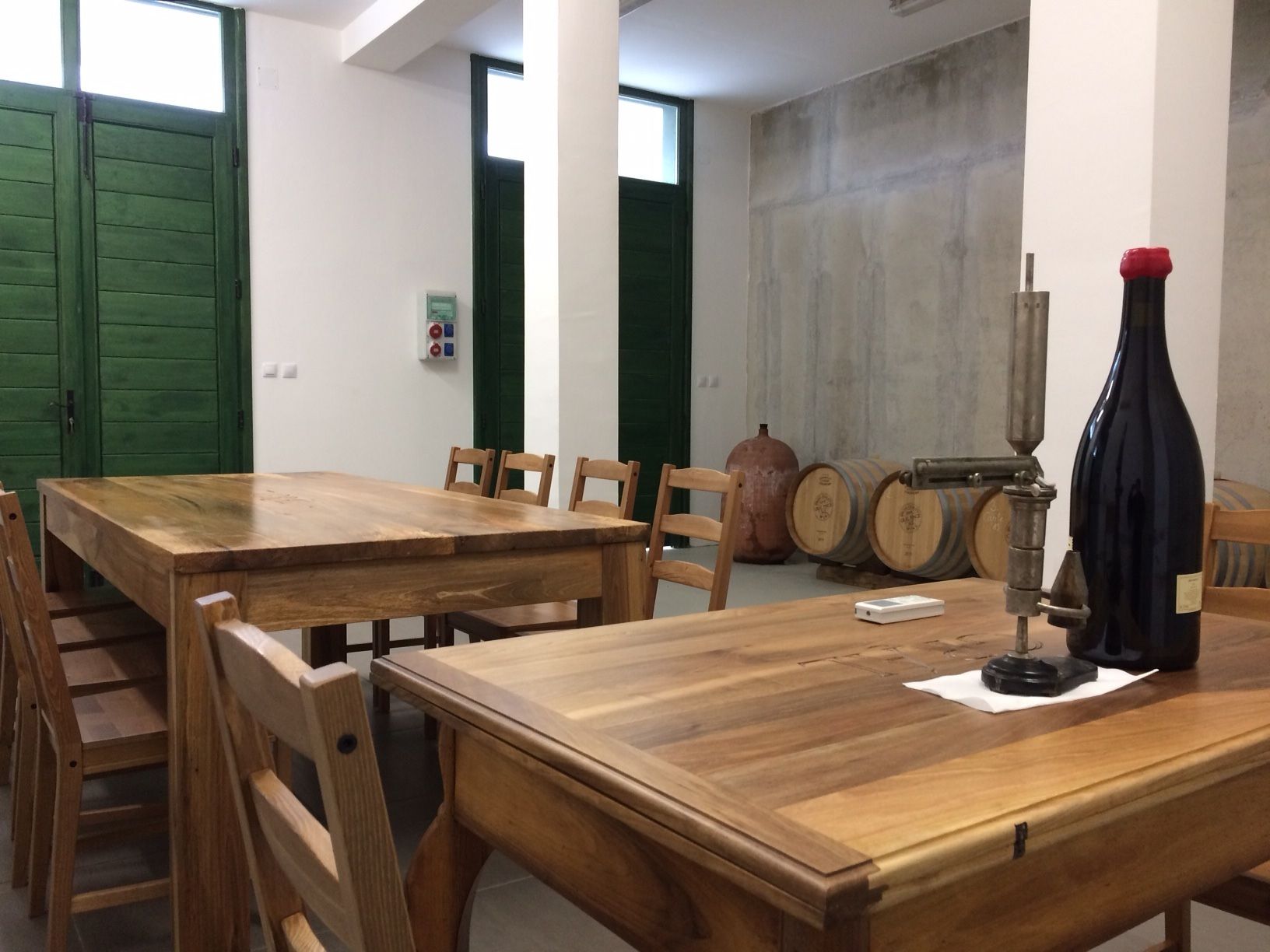