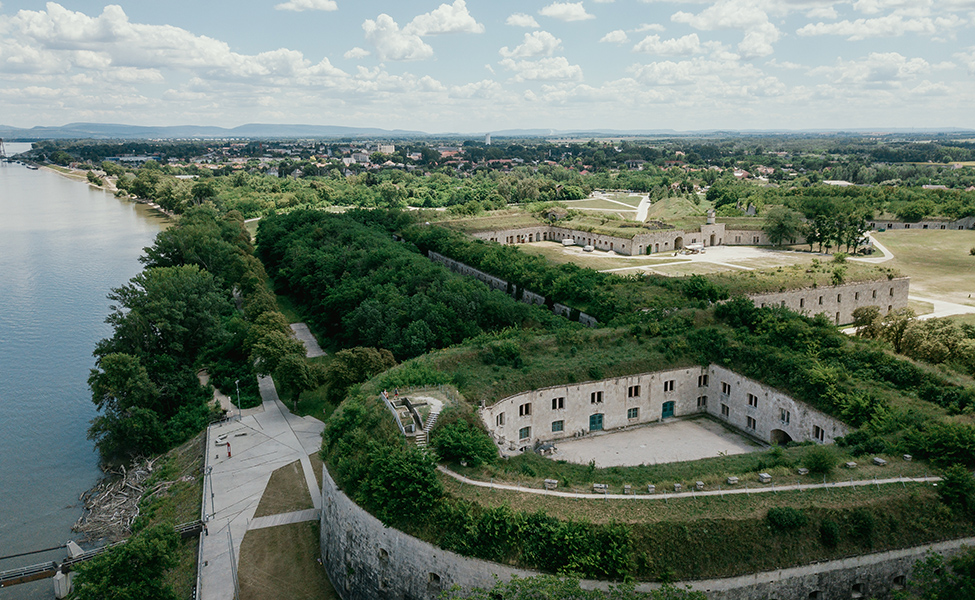 In the morning, visit the town of Komárom, the city of the former Neszmély vineyard bourgeoisie. The Fort Monostor and the old town on the northern side of the Danube make a great programme, as does a visit to the Brigetio Spa in the city. The sportier can rent a canoe at the Water Tour Point on the Hajóvontató bank, from where the open-air boat museum in Neszmély is only 22 km away, so you can make your way there along the river, as the wine merchants once did.

If you’d like to paddle further, the next water tour point is in Lábatlan, where you can visit the cellar row in neighbouring Nyergesújfalu, or if you time your visit right, the ‘Völgyválasz’ wine festival. You can round off the day here or in the guesthouse of a winery in Neszmély or Dunaszentmiklós.

In the morning, jump in the car and head to the Camaldolese hermitage in Majkpuszta. The Camaldolese monks, who had taken a vow of silence, cultivated herbs in front of their former cell houses; later, after the dissolution of the monastic order, the founding Esterházy family transformed the monastery into a hunting lodge. The later Prime Minister, Móric Esterházy, was born here and later lived here in cell 13 under communism with his wife, Margit Károlyi, the grandmother of writer Péter Esterházy.

The herb garden has been revived, so you can also taste some herbal teas. Return to the wine district for lunch, where one of the big winery restaurants among the vineyards boasts a beautiful panorama over the Danube. In the afternoon, visit the open-air boat museum in Neszmély or the Swabian farmhouse in Dunaszentmiklós, then walk up between the cellars to the lookout and finally taste Dunaszentmiklós’s excellent wines on the Öreghegy cellar row.

More trips in the wine district 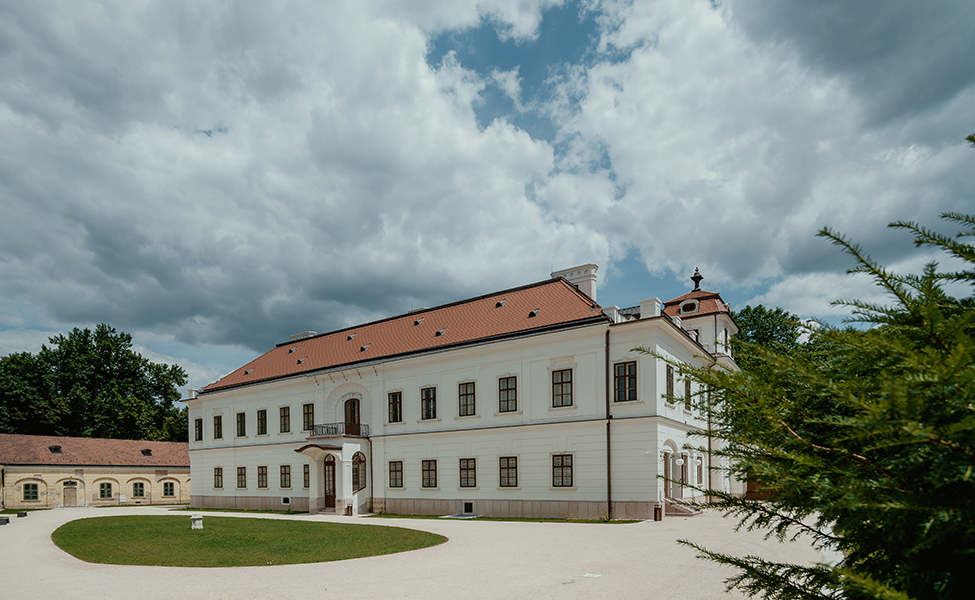 Discover Tata, the wine district’s centre, enjoy the view from Csúcsos Hill and visit a nearby winery! 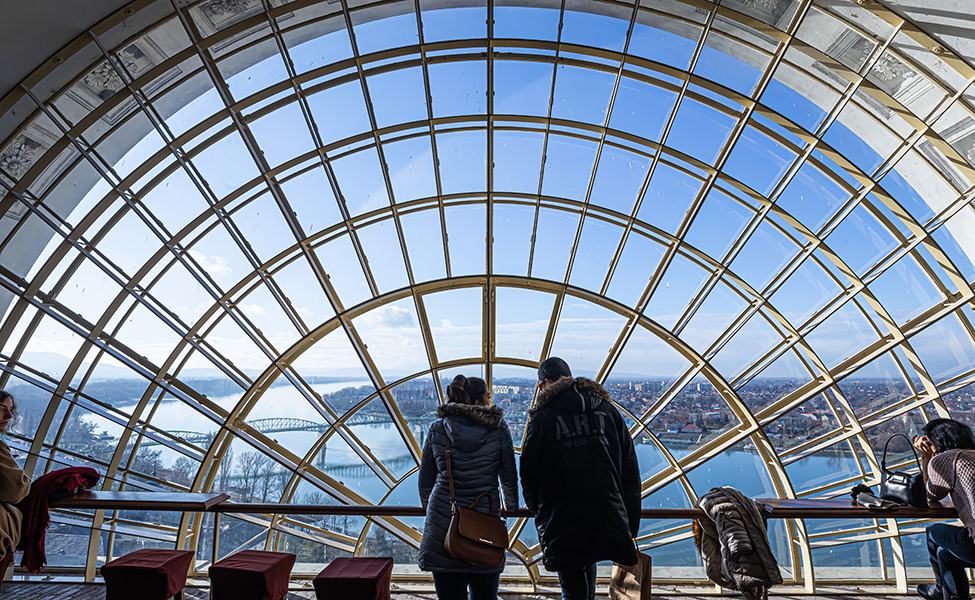 Walk up to Esztergom’s Basilica and enjoy a wine tasting with a vineyard tour in Kesztölc!