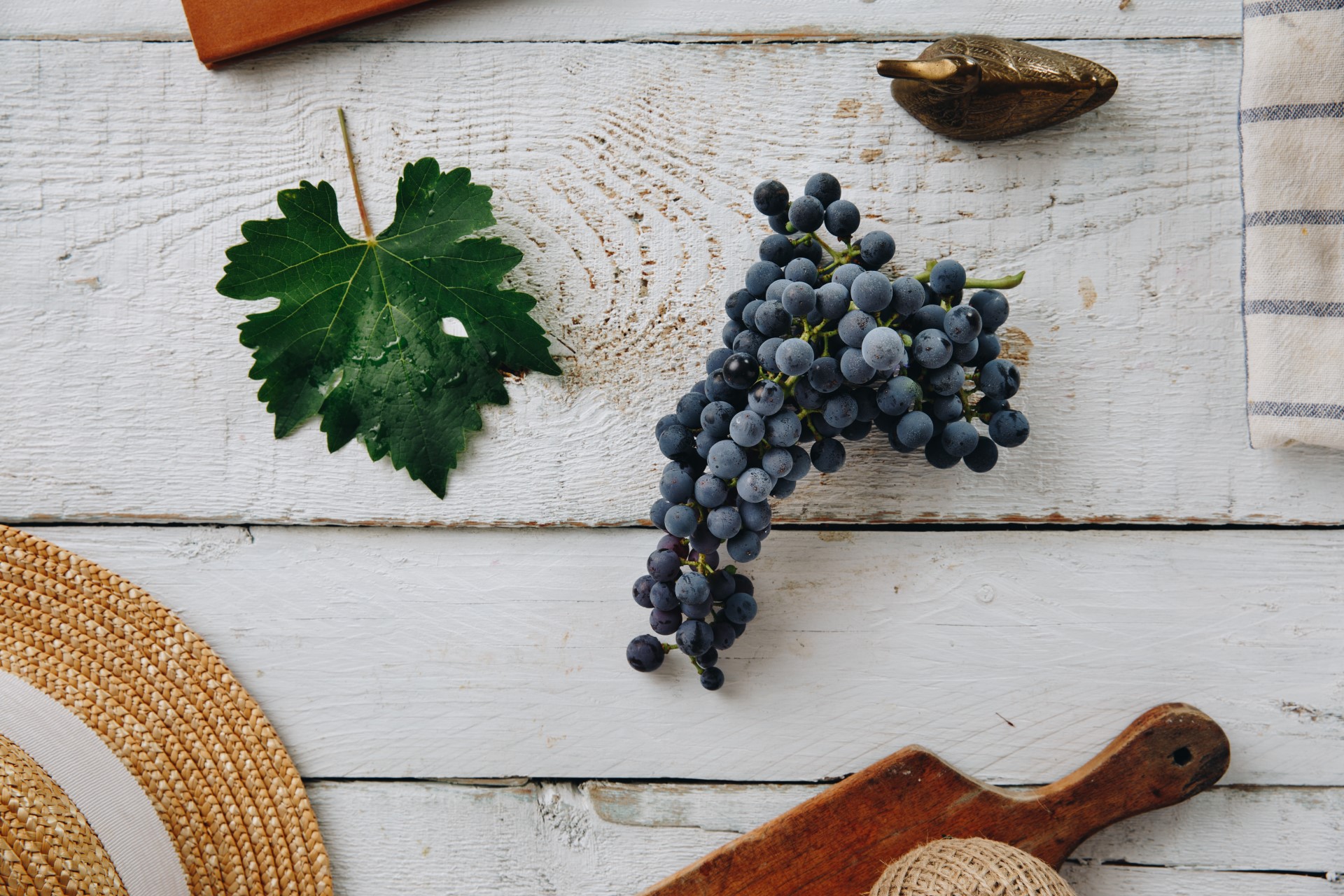 Originating from the Gironde in France, Cabernet Sauvignon is one of the best-known and most widespread grape varieties in the world. It is the result of a spontaneous natural crossing of its parents, Cabernet Franc and Sauvignon Blanc. The variety was first mentioned in the 18th century when it was known as Petit Cabernet.

It is a high-yielding, late-budding and relatively late-ripening variety. It is therefore also important that it is sufficiently ripe, meaning that it is very demanding regarding specific site and exposure within any region. Its leaves are round, highly lobed and indented. It has elongated, compact clusters with dark blue, thick-skinned berries. It is relatively adaptable and can produce high-quality wines with long ageing potential. It works well in blends, complementing other varieties, thus giving room for the winemaker’s imagination and style.

Its potential for high quality means it is cultivated almost everywhere in the world, from France through China to the United States. It is currently the most planted wine grape in the world. It occupies about 2,600 hectares in Hungary and is proportionally the most widespread variety in Villány and Szekszárd, while Eger boasts the greatest quantity. This also demonstrates that it is extremely adaptable, feels at home in both warm and cool regions, and can produce enticing wines not only on loess and limestone but also on volcanic soil, without even mentioning its role in blends. It is now an important component in Bikavér blends, albeit in small percentages, whereas when blended with other international varieties, it can yield extremely big, powerful wines.

Wines are generally deeply coloured and full-bodied, with medium or high alcohol, relatively high acidity, plenty of tannin and aromas primarily reminiscent of black berry fruit. In cool regions and vintages, they are dominated by spicy, herbal notes, bell pepper, green olive, blackcurrant and eucalyptus. While in warm regions or vintages, its ripe fruit may rather be complemented by blackberry, blackcurrant, jammy notes and liquorice. It may also be characterised by pronounced notes of oak and sweet spice, with more powerful wines also ageing beautifully. Wines are made in many styles in Hungary, including classic Bordeaux blends with Merlot and Cabernet as well as partnered with Syrah. 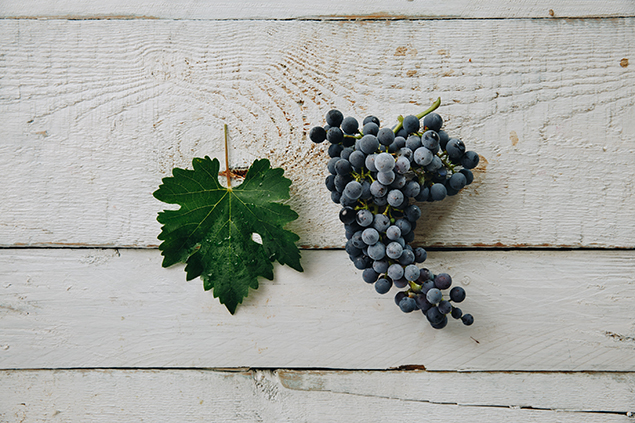 Cabernet Sauvignon is one of the most widespread and best-known grape varieties in the world and is capable of producing some powerful, high-quality wines. It is distinctly dark in colour with black berry fruit, blackcurrant and blackberry flavours and, in cool climates, notes of herbs, cedar and green bell pepper. High-quality Cabernet Sauvignon has a clear affinity for ageing in new oak, which adds additional complexity, black coffee, chocolate and toasty notes to the wine as well as enabling the tannins to integrate beautifully. Hungarian Cabernet Sauvignon is generally full-bodied, mouth-filling and tannic with a chiselled, characterful texture. This full-bodied, warming style is generally more suited to the cooler months, but lovers of full-bodied reds will also enjoy it on summer evenings, especially when paired with a barbecue. Its full body, structure and firm tannins make it suitable for laying down, with the best wines able to develop in bottle for up to 15-20 years. It brings black berry fruit, a firm backbone and structure to blends. Store in a cool place, at a constant temperature, away from direct sunlight and heat, to best maintain its quality, in particular if you wish to lay it down for a long time. Serve just below room temperature at around 16-18°C in a wide-bowled, tulip-shaped red wine glass. Ingredients that best match the flavour and texture of wines made from Cabernet Sauvignon include root vegetables, potatoes, beetroot, tomatoes, mature hard cheeses and offal as well as pork, venison, wild boar and mouflon dishes.