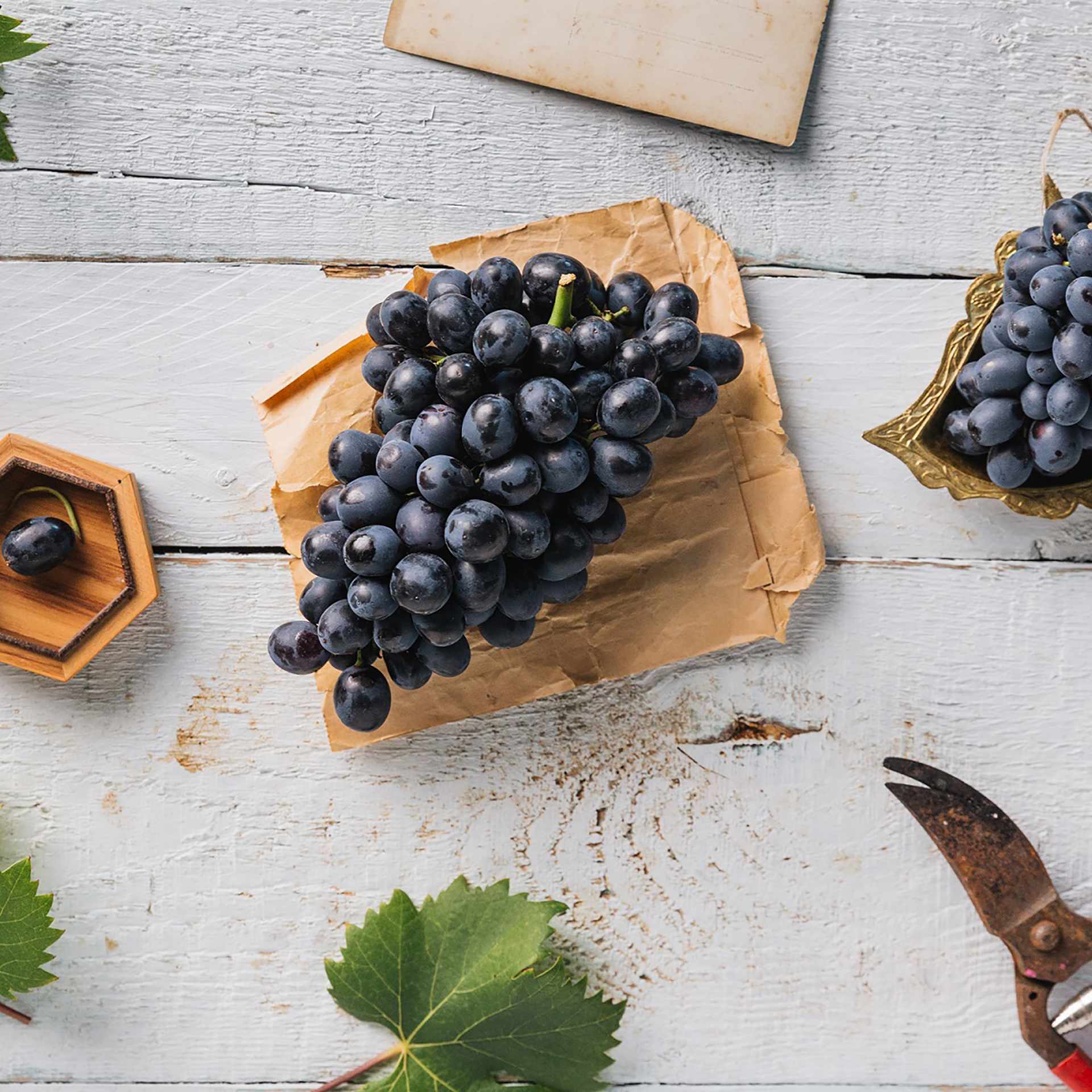 The origins of the variety are connected with the names of József Csizmazia and László Bereznai, who crossed Seyve Villard 12375 sel with Gárdonyi Géza. The former is also known as Eger 2, while the latter was created from Menoire (formerly known as Medoc Noir) and Csabagyöngye. Nero was submitted for variety recognition in 1984, becoming an authorised variety in Hungary in 1993 as well as in Switzerland and the European Union in the 1990s.

It is known as an early-ripening table grape, although a wine grape according to the national variety catalogue. It is a vigorous and high-yielding variety. It has densely packed, winged clusters and relatively small leaves with undefined lobes and pointed ends. Its berries are dark blue and slightly oval. It is named after the Roman emperor, Nero Claudius Caesar Augustus Germanicus, as the breeder was inspired by Dezső Kosztolányi’s historical-psychological novel written in 1921: Nero, the bloody poet. The variety is officially written without accents, but the form “Néró” is also often used in Hungary.

It is not mentioned in large quantities in international variety catalogues outside Hungary. There are 110 hectares in Hungary, mainly in the Danube wine region, especially in the Kunság wine district. The Mátra wine district also boasts a small amount, less than 10 hectares, of Nero. It is a resistant, hardy variety that thrives on sandy soils and produces good sugar and acidity levels. The variety is generally produced as a rosé wine.

Mainly rosé wines are made from the variety. Nero rosé is generally onion skin in colour, occasionally with a pink hue. Its aroma is characterised by various red berries such as strawberry, mulberry or fruits of the forest, often with some notes of delicate spice, wild fruit and sloe. It is a good sugar pump but is really harmonious and lean with high acidity and a light body when produced in a dry style. Although making rosé is currently the most popular use for the variety, some light red wines are now being produced. Wines generally have little ageing potential and are best consumed young to enjoy their fruitiness at its best. 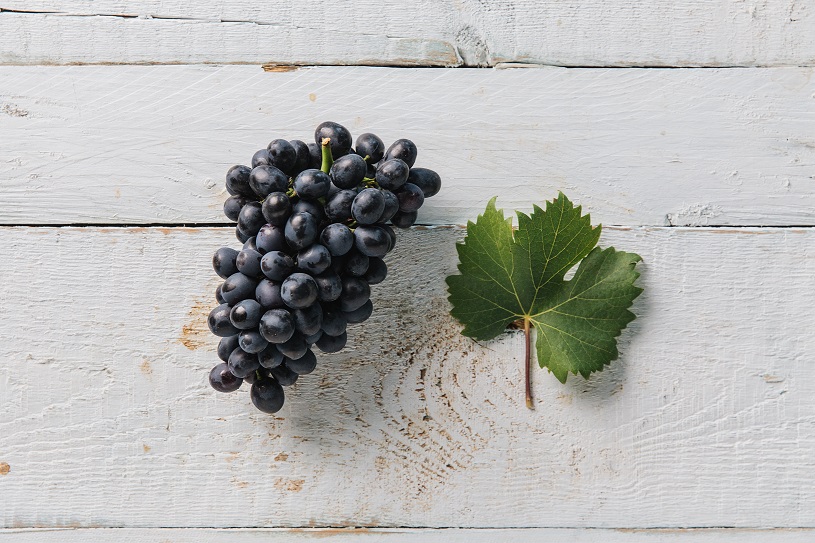 Néró has appeared on the market recently and is generally found in blends and rosés. It has particularly fragrant floral and fruit aromas as well as soft tannins. Wines are light in style and perfect for sipping either on their own or paired with light dishes. Its style means it can be appreciated all year round. Thanks to its soft tannins and perfumed aromas, it is a perfect match with characterful Asian and Indian dishes but also works well with spaghetti Bolognese, pizza, venison and baked camembert with cranberry jam. Choose wines from the most recent vintages and consume as soon as possible to best enjoy its fresh style. Always store in a cool place, at a constant temperature, away from direct sunlight and heat, to best preserve its fragile perfumed aromas. Serve just below room temperature, reds at around 14-16°C in a tulip-shaped red wine glass and rosés at 8-10°C in a tulip-shaped white wine glass. Ingredients that best match the flavour and texture of wines made from Néró include carrots, potatoes, beetroot, aubergine, celeriac, tomatoes, sweet spices, curry, mature cheeses, camembert-style cheeses, goose, duck, game birds and offal as well as pork, veal and venison dishes.