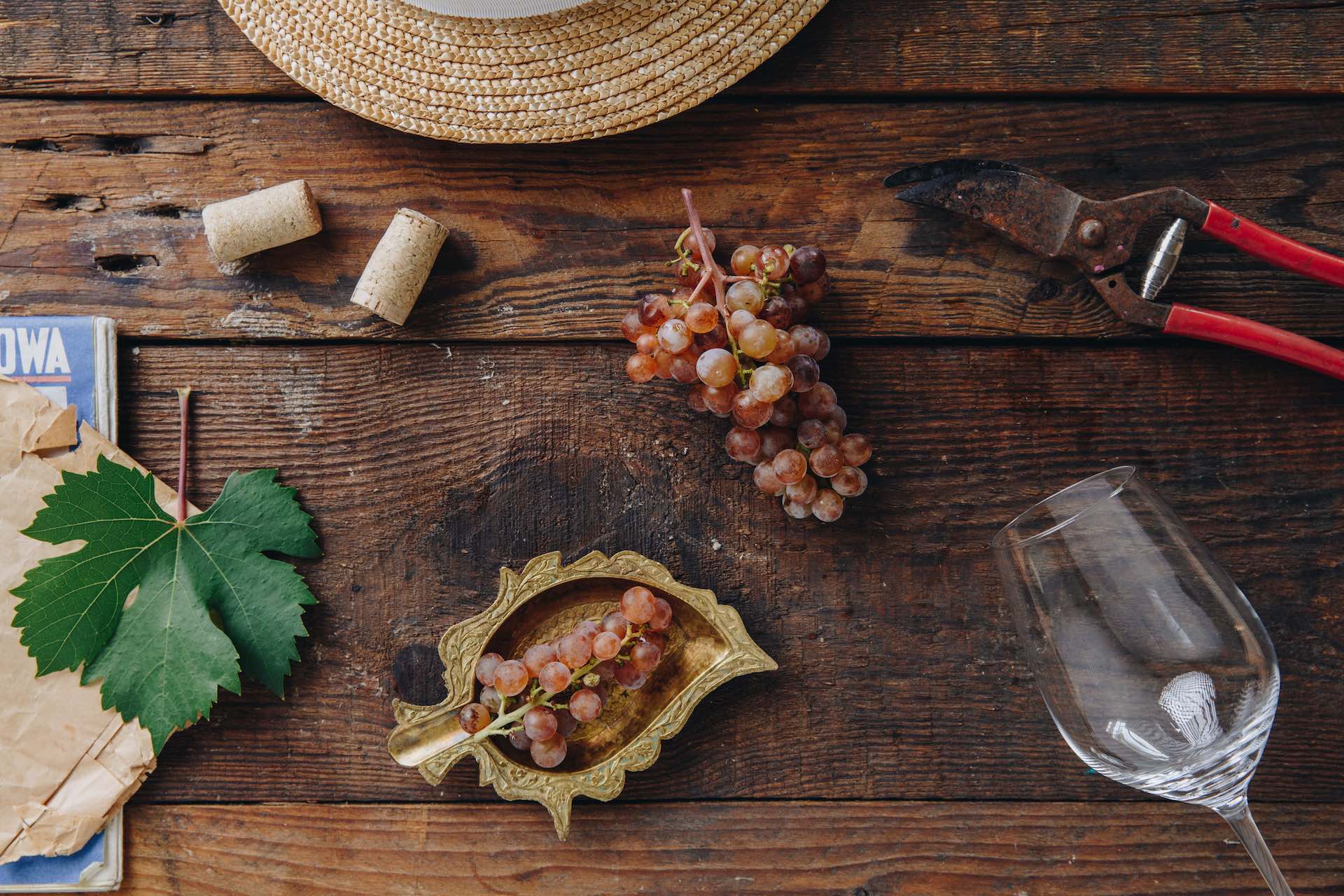 In 1960, grape breeder Dr Károly Bakonyi crossed Irsai Olivér and Gewürztraminer in Cserszegtomaj (between Keszthely and Hévíz), on the viticulture site of the Georgikon faculty of today’s Pannon University. This makes the choice of name relatively easy to explain, as it was named after the town as well as Gewürztraminer’s spicy notes. Fűszeres means spicy in Hungarian. It received its official planting permit in 1982, the year Károly Bakonyi retired.

The breeder, who was affectionately known as Uncle Karcsi by most people, was consciously aiming for a perfumed, slightly sweetish wine grape, so he never regretted the choice of name. Non-Hungarians, however, always struggle with its pronunciation.

It is an early-budding, medium-ripening, relatively high-yielding variety. Its tiny berries have a slightly reddish, rusty hue. It is an aromatic variety, like both its parents. It is a relatively good sugar pump and is resistant to the cold.

The variety is registered in Hungary and has grown into one of its most planted varieties in the last three decades, with 4,250 hectares now cultivated. Although it was born in Zala County, the Kunság wine district has become its real home, where there are over 3,000 hectares, and it accounts for 15% of the vineyard area; every fourth vine in the Hajós-Baja wine district is Cserszegi Fűszeres. It is also an important variety in Eger, where it is used in its aromatic blends, such as Egri Csillag. There are only small numbers of plantings in Zala County.

It thrives on sand, less and less compact soils, while it yields fresh, lean wines on calcareous soils. It has also proved itself, for example, in some parts of the Upper Pannon wine region. While the Kunság vineyards primarily yield light, fresh, silky wines with primary aromatics for early consumption, they can also yield full-bodied, rich sweet wines around Lake Balaton.

It is an aromatic variety boasting floral, fresh grape, honey and perfume notes complemented by a distinct spicy note that is typical to the variety. Characterised by a light body, moderately lively acidity and restrained alcohol, it is generally used to make easy-drinking, everyday wine. Its pronounced aromatic nature makes it a wonderful blending partner, which can complement other varieties.

It can be produced in both dry and semi-sweet styles, while in some vintages, it shows its affinity for producing naturally sweet wine. Dry Cserszegi Fűszeres wines are intensely floral with notes of mallow, rose, elderflower, spice and citrus combined with a certain lightness of being.

This is a young variety, but its popularity and fan base is growing every year. It is a floral, perfumed, light, fresh wine and a favourite of many from early spring to late autumn. The variety is basically aromatic, exceptionally rich in Muscat notes and with particularly vibrant flavours. It complements similarly vibrant, light dishes, but its intensity and aromatics mean it can also stand up to exotic spices and more characterful flavours. Choose a wine from the latest vintage and consume as early as possible to enjoy its freshness at its best. Cserszegi Fűszeres is a wine that is delicious either on its own or as a spritzer. Store in a cool place, away from sunlight and heat, to best preserve its perfumed, delicate aromas. Serve straight from the fridge at about 8-10°C in a tulip-shaped white wine glass.

Ingredients that best match the flavour and texture of wines made from Cserszegi Fűszeres include lettuce, ginger, fennel, citrus fruit, grapes, apples, pears, passion fruit, pineapple, exotic spices, coconut milk, young, light cow’s cheeses, fresh cheeses with fruit, chicken, turkey, prawns and non-oily white fish. It’s perfect with a chicken breast with pineapple and ginger served with jasmine rice or even with a paella. But try it with a lovely Thai curry or pad Thai too.