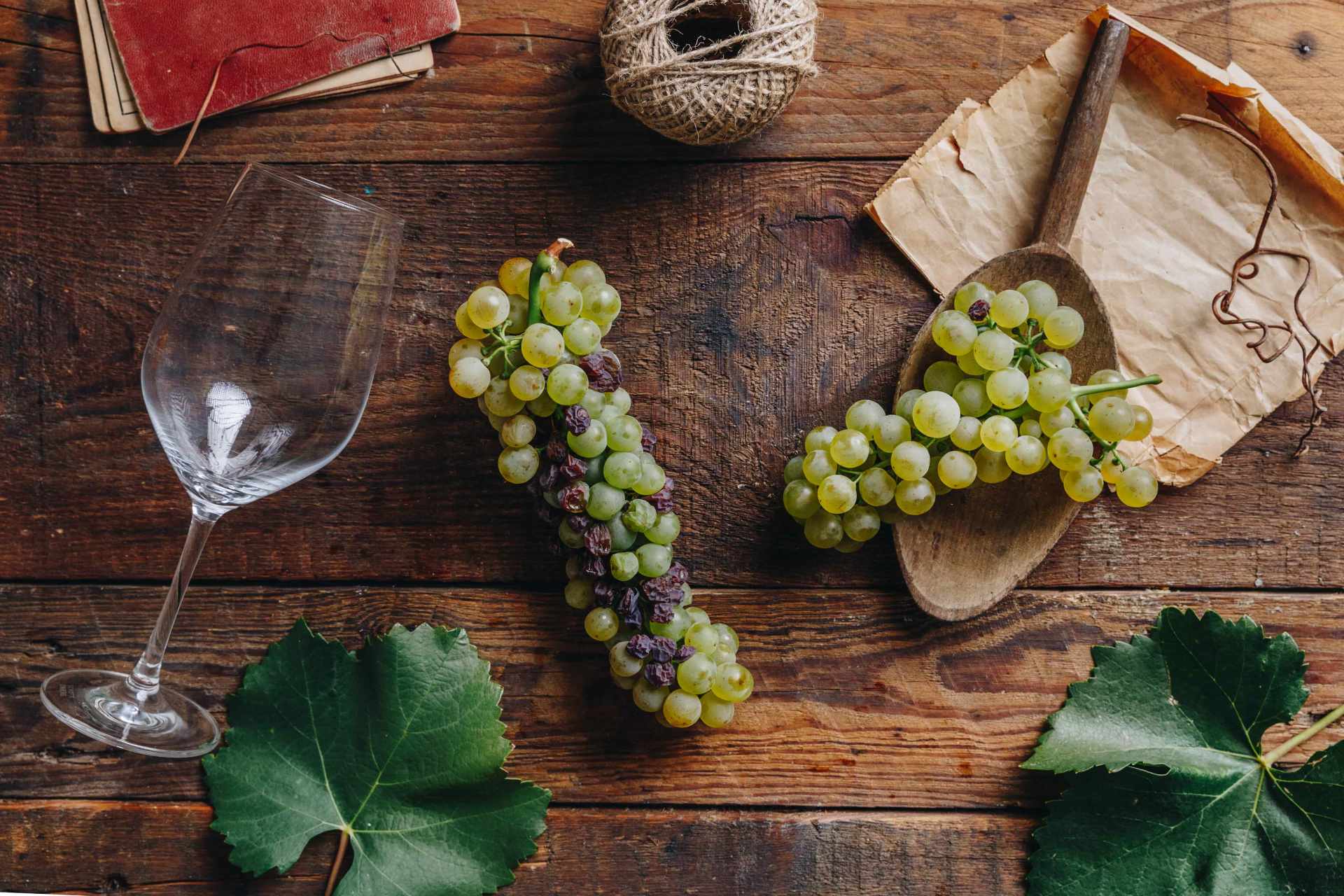 The variety was created in 1967 at the Tarcal site of the National Research Institute of Viticulture and Oenology. Its mother was Bouvier, while its father was Hárslevelű. It is a Hungarian crossing from Tokaj, first authorised in the wine region in 2006 when it was known as Tarcal 10.

The Bouvier variety was chosen as it is a relatively early-budding variety and is a good sugar generator, while Hárslevelű has a relatively long vegetative period and ripens late. The wines it yields are relatively neutral in character but are sometimes complemented by restrained linden blossom and spicy notes. It has dark green foliage.

Plantings of the variety have increased considerably in the last ten years and there are now 35 hectares under cultivation. These are, of course, primarily in its home of Tokaj, which boasts 30 hectares, while there are also a few hectares in the Zala wine district.

It probably got its name from the Kavar (also written as Kabar) ethnic group.

It is often produced as a late-harvested wine and, of course, is also used in Aszú blends in the Tokaj wine region. Its soft, restrained acidity is dominated by the tropical fruit notes of Bouvier in this case, yielding wines with a soft, light, silky texture.

When made as a dry wine, it boasts ripe stone fruit, pear and citrus notes and is dominated by pronounced fruitiness and a rather neutral character that make it well-suited for oak ageing.

Wines made from Kabar can be found mainly in Tokaj, where they are mostly used in blends for late-harvested and Aszú wines, generally together with Hárslevelű and Furmint. Producing Kabar as a dry monovarietal wine is a relatively new trend, with only a couple of wineries producing this style. Light dry, off-dry or medium-sweet wines are characterised by restrained notes of pear and citrus fruit and their silky, soft texture makes them perfect for informal gatherings. Best consumed when youthful, from the last vintage or two. Serve at about 8-10°C in a tulip-shaped white wine glass.

Ingredients that best match the flavour and texture of wines made from Kabar include citrus fruit and pears, depending on style, young cheeses with fruit or blue cheese, ricotta, curd cheese, poultry and non-oily white fish, while sweet Kabar works well with liver dishes. Kabar with some residual sugar makes an appealing combination with Chinese five-spice-flavoured dishes, Indian curries, and if not too sweet, then also Thai noodles such as Pad Thai.