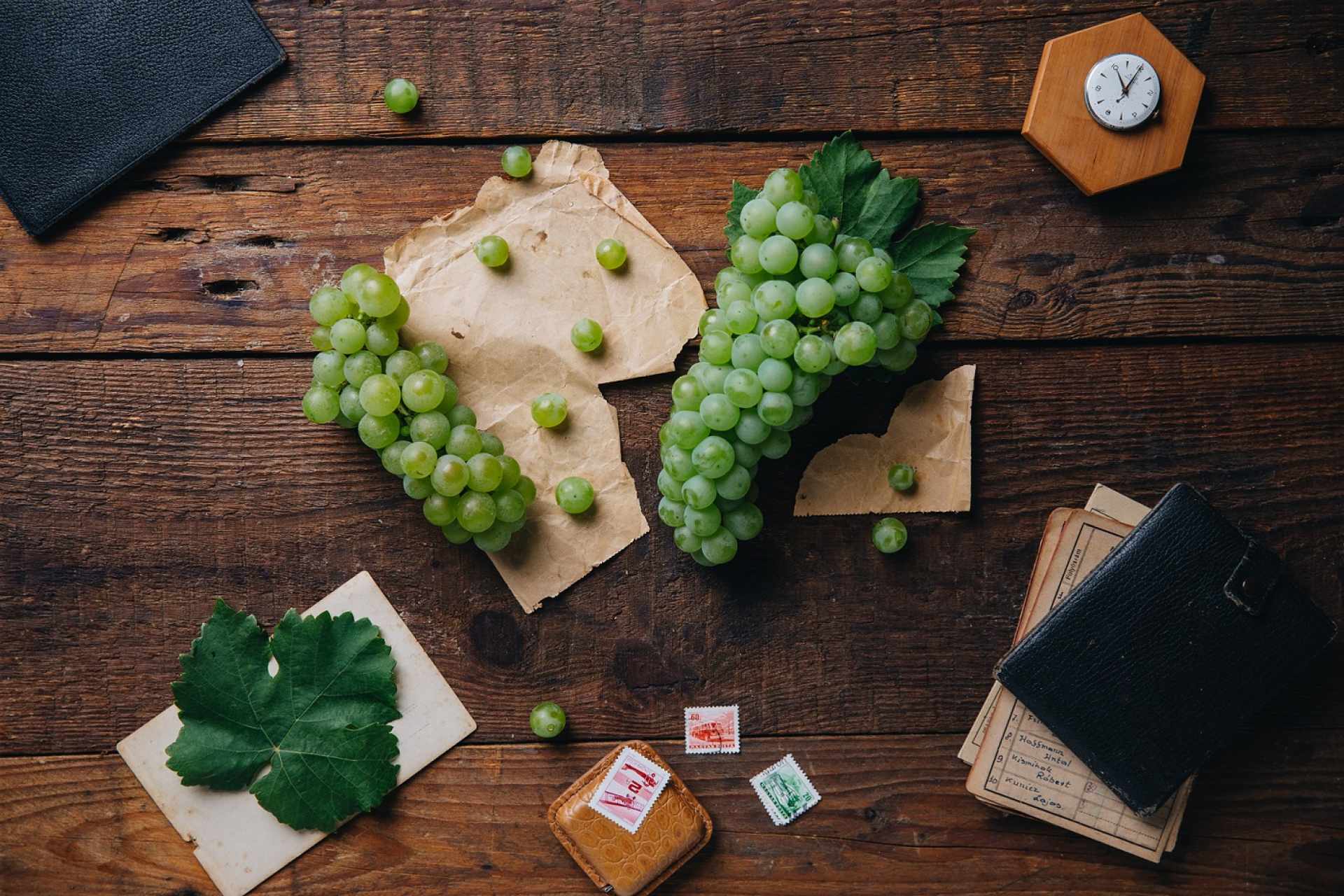 The variety originates from the Loire Valley in France and is most likely a crossing between Chasselas and Muscat d’Eisenstadt connected to the names of Robert Moreau and Jean Pierre Vibert. It is probably named after a friend of theirs named Ottonel. Its name, indicating that it’s a Muscat variety, already tells us it’s an aromatic variety and it’s a relatively good sugar pump. It lags behind its namesake, Muscat à Petit Grains, in aroma, taste and colour. However, it thrives in cool areas, so it can often be found in Central and Eastern Europe. Mátrai Muskotály was created by crossing the Ottonel and Izsák varieties.

While it is rarely found in its homeland, some documents mention the variety in Alsace, where it can add intense notes of perfume to wines. It can be found in the Baden and Württemberg wine regions of southern Germany, in Austria mainly in the Burgenland around Lake Neusiedl as well as on large tracts in Bulgaria.

In Hungary, large amounts of Muscat Ottonel are most typically found in the Mátra wine district. It is also widely planted in the Eger and Kunság wine districts. In the right terroir, it retains vibrant acidity and when produced as an intense, dry wine, sweetness does not mask its true character, allowing its floral, perfumed notes to shine through. The variety’s character may also contribute a soapy, oily texture to the finished wine.

If Hungarians use the word Muscat, in most cases they mean Muscat Ottonel. Like all aromatic varieties, it is dominated by floral and pronounced perfume notes. However, it’s not exactly the noblest of all the Muscat varieties. It is sometimes overpowering and its soft acidity doesn’t add much dynamism to the wine, sometimes completely destroying the balance in semi-sweet or sweet wines. It is popular in blends, as its pronounced aromatics allow the winemaker to play around to create interesting wines. Volcanic soils have yielded promising wines from the variety. Besides the Mátra, it’s also worth keeping an eye on the Balaton region.

Muscat Ottonel is one of the best-known Muscat grape varieties and one of the most popular everyday representatives of the Muscat style. Its extremely fragrant, characteristic perfumed floral notes make it immediately recognisable. Its lovely lightness made it the perfect wine from early spring to late autumn; however, fans of the variety enjoy drinking it all year round. It is often produced in a light medium-sweet or sweet style, which, when chilled, can be enjoyable on its own. The variety has relatively soft acidity so tends to be more common for casual afternoon or evening gatherings rather than specifically paired with food. Its fresh style means that it’s best consumed young, preferably from the latest vintage. Always store in a cool place, away from direct sunlight and heat, to best preserve its fragile, perfumed aromatics. Serve straight from the fridge at about 8-10°C in a tulip-shaped white wine glass. Sweeter styles are best appreciated a little colder.