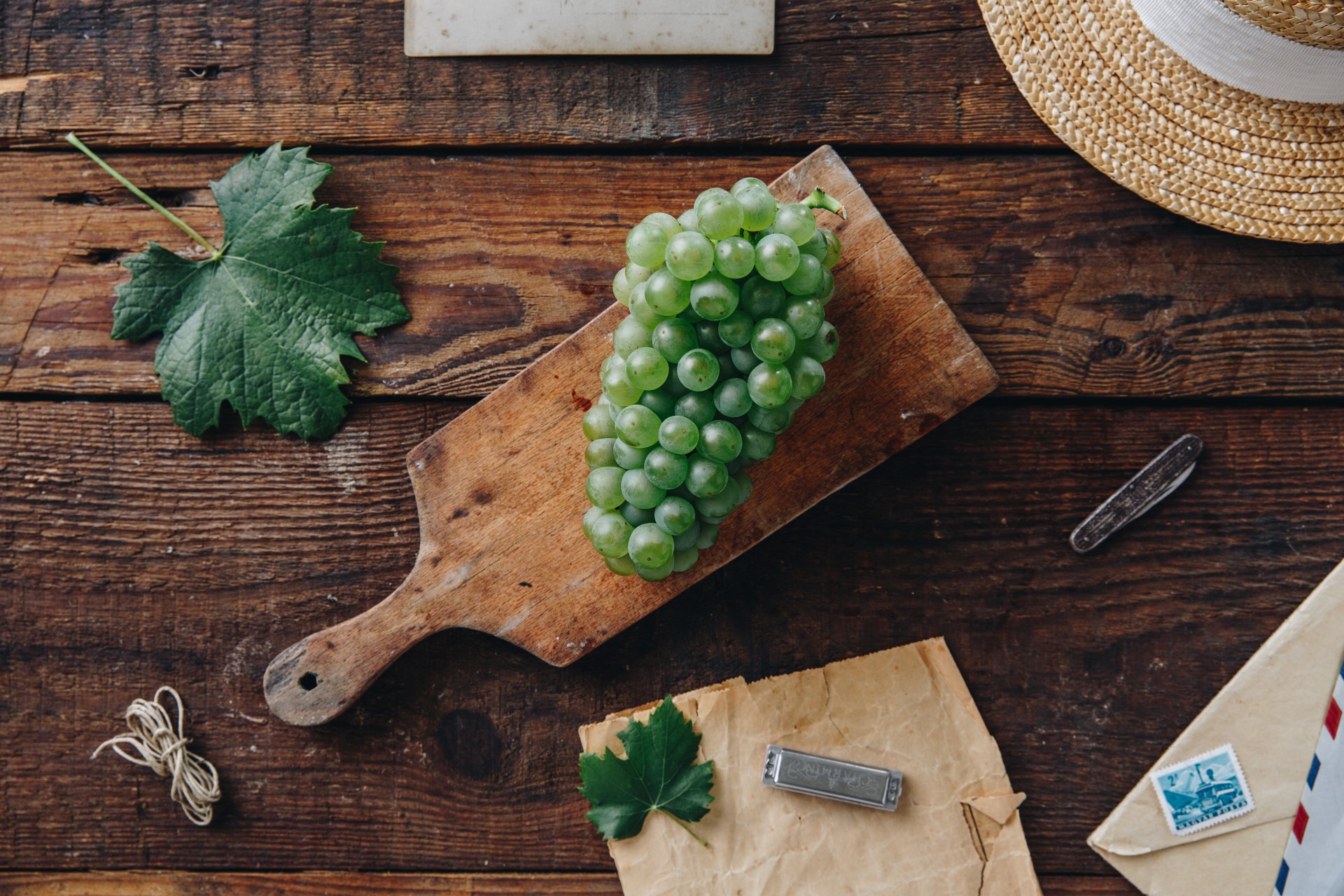 A true Central European, Carpathian Basin variety, for which there are many synonyms. Although the variety is taken most seriously in Hungary, plenty of Olaszrizling is also grown in the surrounding countries. Its origins are obscure, with some sources linking it to Western Europe and suggesting that it arrived in the Carpathian Basin via France. Other sources go further west, claiming that a grape variety with similar DNA has been found in southwestern Spain. According to the German interpretive dictionary Duden, the word “welsch” means foreign, or southern, so the German name Welschriesling (in Austria) soon distinguished between it and their own Riesling, which is a totally different variety; they are not even related. There are stories of it originating from northern Italy, as well as from Croatia and Romania. So, it is perhaps most accurate if we keep to a Central European origin.

It has moderately large leaves with pointed ends, medium-sized, dense clusters and thin-skinned, juicy berries. It is a late-flowering and high-yielding variety that tolerates drought relatively well. It can be used to make many styles of wine.

The variety is found mainly in Hungary and the surrounding countries, such as Croatia, where it is called Grasevina, but is also found in Slovakia, the Czech Republic, Romania and Austria. Almost all imaginable styles are made from it in Austria. It is popular as a sparkling base wine in Lower Austria, while it produces light, fruity wines in Styria and, in some vintages, botrytised sweet wines are made from it near Lake Neusiedl.

Nowadays, there are 3,800 hectares of the variety cultivated in Hungary, with its true home unquestionably the Balaton, where it even dominates the vineyards on the northern shore (Badacsony, Balaton Uplands and Balatonfüred-Csopak). It is found most in the Balatonfüred-Csopak wine district, in particular in the Csopak PDO. This is essentially only Olaszrizling, although the product description allows up to 15% Furmint too. Csopak is an important area for viticulture, with a history of more than 2,000 years of cultivating grapes. The area is characterised by lime and clay as well as loess and its famous Permian red sandstone, whose colour also stands out in the wine district.

It is difficult to generalise as it is a neutral variety and can be used to make wines in very diverse styles. These range from light, citrussy, fruity, fresh, crisp wines to really full-bodied white wines with a really oily texture and mineral notes as well as soft acidity. Its aromas are most commonly characterised by almond blossom, almond, green apple, walnut and hazelnut. Its neutral character means that it a good reflector of terroir. 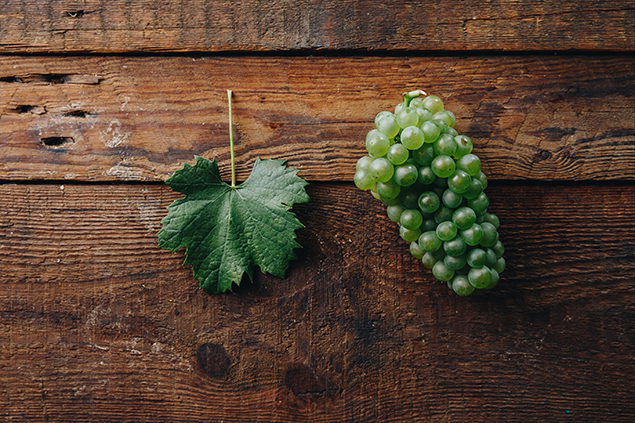 Olaszrizling is one of Hungary’s most popular grape varieties and is produced in a wide range of styles. Olaszrizling wines are a real representation of the Lake Balaton feeling, as the variety can be found in almost every cellar on the north shore. Olaszrizling made in a really light, fresh neutral style is one of the great summer classics. It is a favourite of many either on its own or as a spritzer. This style of light Olaszrizling is the perfect accompaniment for summer barbecues and light salad or vegetable dishes.

Olaszrizling can also demonstrate a more serious side with the right attention in the vineyards and winery. In this case, its flavours are accompanied by an oily, dense texture, greater depth and often a more mineral character. These premium Olaszrizlings are real food wines and, paired with the right thing, can create beautifully complex taste combinations, which can be enjoyed all year round. While lighter-style wines are best drunk fresh and young from the latest vintage, these more complex wines also benefit from a few years of bottle age. Whether you are drinking them fresh and young or laying them down, always store in a cool place, at a constant temperature, away from direct sunlight and heat, to ensure they are always in the best possible condition. Serve straight from the fridge at about 8-10°C in a tulip-shaped white wine glass. Serve sweet versions a little cooler at about 6-8°C. Ingredients that best match the flavour and texture of wines made from Olaszrizling include lettuce, root vegetables, legumes, mushrooms, young and mature cheeses, poultry, fish and pork dishes.