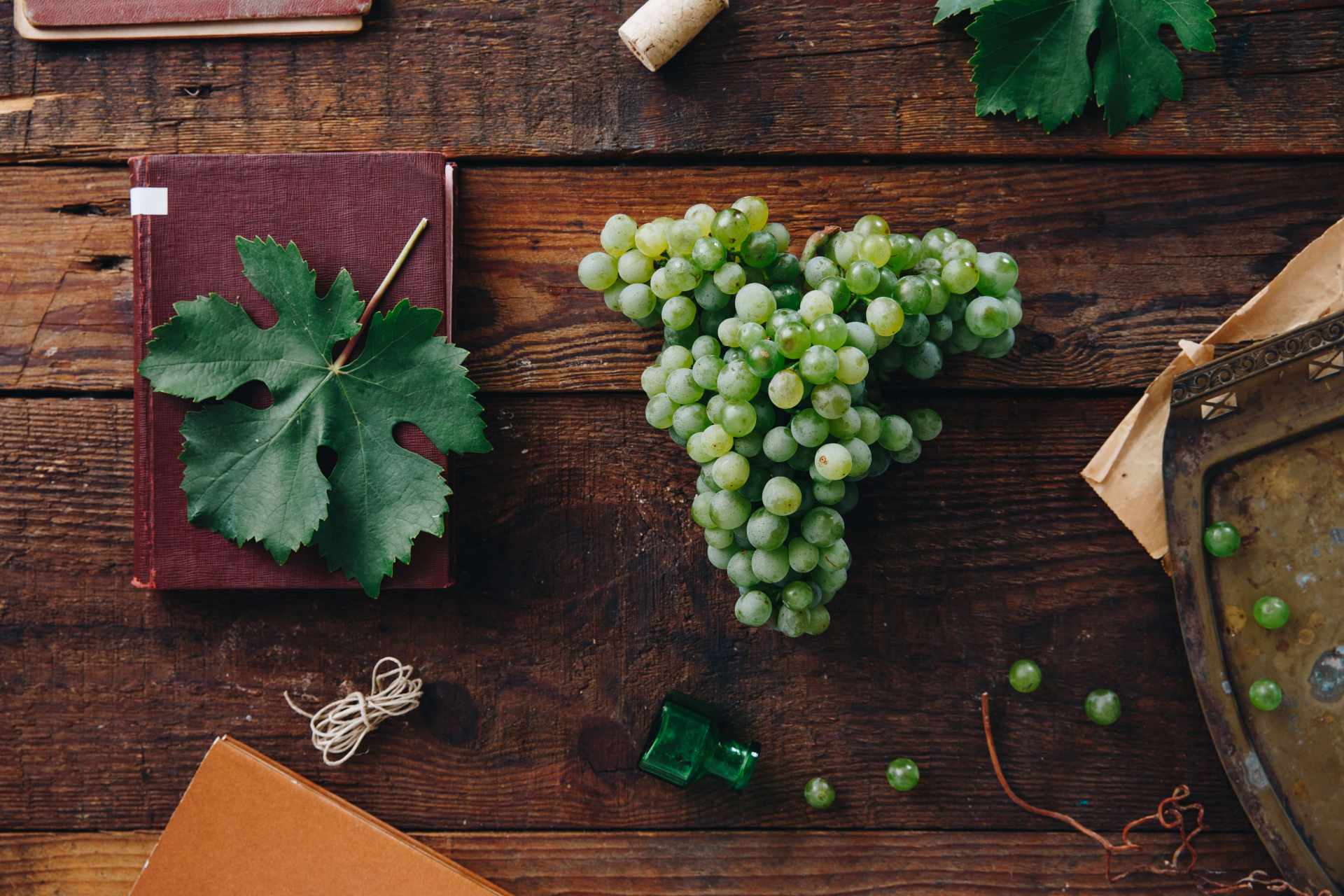 A variety of Austrian origin that, according to the latest research, is a natural crossing between Traminer and St Georgen. The latter is named after a village near the Leithagebirge in the Burgenland. It is not related to the other Veltelini varieties (Piros Veltelini, Korai Piros Veltelini)

It is a mid-ripening variety, with moderately large, regular, five-lobed leaves, its winged bunches are woolly and greenish-yellow, which is where it got one of its Austrian synonyms – Weißgipfler, which can perhaps be translated as ‘white tipped’. It is called Grüner Veltliner in German-speaking countries, while its Hungarian name, Zöldveltelini, is a word-for-word translation. The variety is characterised by spice, white pepper and pepper aromas, which are due to its rotundone component, also found in Syrah.

It is the most common variety in Austria and is found mainly in Lower Austria, Burgenland and the provinces of Vienna. Many protected designations of origin (DAC) in Austria have focussed on Grüner Veltliner as their most typical variety and have achieved considerable success, proof of its high quality. It is rarely found in Germany or in the New World, but it can be found in Austria’s neighbouring countries, thus of course in Hungary.

It is cultivated on almost 1,500 hectares in Hungary and is proportionally most significant in the Etyek-Buda, Balatonboglár and Sopron wine districts, while there are most plantings in Balatonboglár. It thrives on loess and does not do well in drought conditions. It usually produces light, fruity, spicy wines, but is also popular in sparkling base wine thanks to its high acidity.

Wines are rarely truly powerful, spicy or oak aged, as the emphasis is usually on fruitiness and lightness.

The variety is taken very seriously in its homeland and it produces truly enticing, characterful wines, which tend to age well thanks to their high quality. They can even stand their ground among top Chardonnays and Rieslings in blind tastings.

The wines are characterised by citrus fruit, lime and green notes as well as stone fruit and a pronounced spicy note, which is often described as white, black or pink pepper, the variety’s main character. 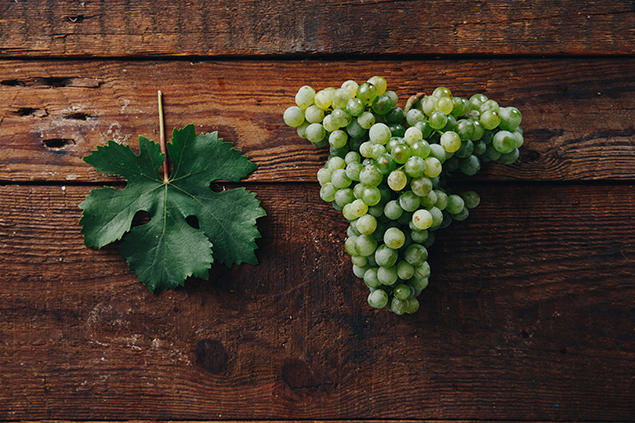 The popularity of Zöldveltelini is growing in Hungary, although its international recognition is thanks to Austrian Grüner Veltliner. Wines can be very high quality, vibrant and fresh, and characterised by fine spicy notes, white pepper, pink pepper and notes of citrus fruit and lime. Simple, light styles are really thirst-quenching in summer, so sipping the wine on its own or in a spritzer is really popular from early spring to late autumn. Quality Zöldveltelini makes a great food wine all year round. Its characteristic aromas pair well with asparagus, wild garlic, crisp salads, fish and dishes with citrus fruit. It is also the perfect choice with creamy pasta, cream soups and fresh cheese dishes. It goes well with poultry as well as goose and pork dishes. In the right hands, Zöldveltelini can also show a more serious face. In this case, it is characterised by a dense, creamy texture, which may also be complemented by mineral notes.

While light styles of Zöldveltelini are best enjoyed when youthful and fresh, preferably from the last couple of vintages, more complex wines will also benefit from being laid down for a year or two. Whether drunk young or with some age, always store in a cool place, away from direct sunlight and heat, in order to best preserve its quality. Serve straight from the fridge at about 8-10°C in a tulip-shaped white wine glass.