2021 July 21. / Borbála Kalmár (on behalf of the Agricultural Marketing Centre)

This summer will most probably see the rise of a new buzzword in wine circles: pétillant naturel, or pét-nat for short. The fizzy beverage prepared with 17th century technology is currently experiencing a revival and it is generally worthwhile to set out on a trip to procure one of the limited bottles of these marvelous sparkling wines.

As to the appearance of pét-nat in Hungary, it is usually tied to the Gourmet Festival of 2018, although the first – at least, official – bottles had already appeared two years earlier. The batch dubbed Don Zsolt was created by Zsolt Sütő (Strekov 1075), a winemaker from Upper Hungary (Felvidék), while the sparkling wines of Attila Pálffy (Pálffy Winery) gained accolades in professional winemaking journalism circles at the Gourmet Festival. The first pioneers found more and more followers and the success of pét-nat remains undiminished.

As its name suggests, pétillant naturel is an ancient, natural sparkling wine: the wine is bottled before its fermentation is fulfilled, so the process is completed in the bottle. Thanks to the fermentation that takes place this way, carbon dioxide is released as a byproduct of the conversion of sugar into alcohol, accounting for the tiny bubbles that tickle our palates so delightfully. It is clear from the description that this method of sparkling wine production is much simpler and faster than the Champagne method. Moreover, most winemakers can make their own sparkling wines as the method requires no large-scale investment. The other pillar of pét-nat production is experimentation: for winemakers, this method of making sparkling wines is a sort of Russian roulette as they are unable to influence what happens in the bottle; on the other hand, the consumer segment shows growing interest in specialties due to its continuous education. The third and most important factor is that of organic, biodynamic and natural wine enthusiasts: this is the most natural way imaginable to prepare their own sparkling wines and this market also caters to a continuously growing customer base.

In Hungary, experimentation can be based on basically any grape variety. Therefore, wine producers in every Hungarian wine district try their hand at making their own sparkling bottled wares. The afore-mentioned Attila Pálffy has since expanded his selection: it is highly recommended to sample P.A.N.K. Pét-Nat wines on the spot as they rarely make it to retail shops. Csaba Török (2HA Vineyard and Winery) is possibly the most recent winemaker to join the ranks of pét-nat producers, preparing his sparkling batches with peachy traits from his trademark variety of Sangiovese, which is being launched at the time of writing.

Apart from the increasing consumer interest, pét-nat wines are also a great opportunity for beginner winemakers to experiment as they are easy to produce. Take Hoop Wines from the Mátra Mountains, for example, which already bottled two pét-nats from their very first vintage year launched in 2019 and their enthusiasm remains unbroken: they consider their Kékfrankos-based pét-nat to be the main focus of their future portfolio.

There are a number of other young winemakers causing a stir in domestic wine circles with new ideas who prefer to make this kind of sparkling wine: these include Zoltán Heimann in Szekszárd, Dorottya Bussay in Zala, Gergő Böjt in Eger and TR Művek in Tokaj – just to mention a few of the more well-known names who prepare their own fizzy batches. The future is in their hands and the best indicator of success is consumer enthusiasm. It seems that pét-nat has every chance of staying with us for a long time to come. 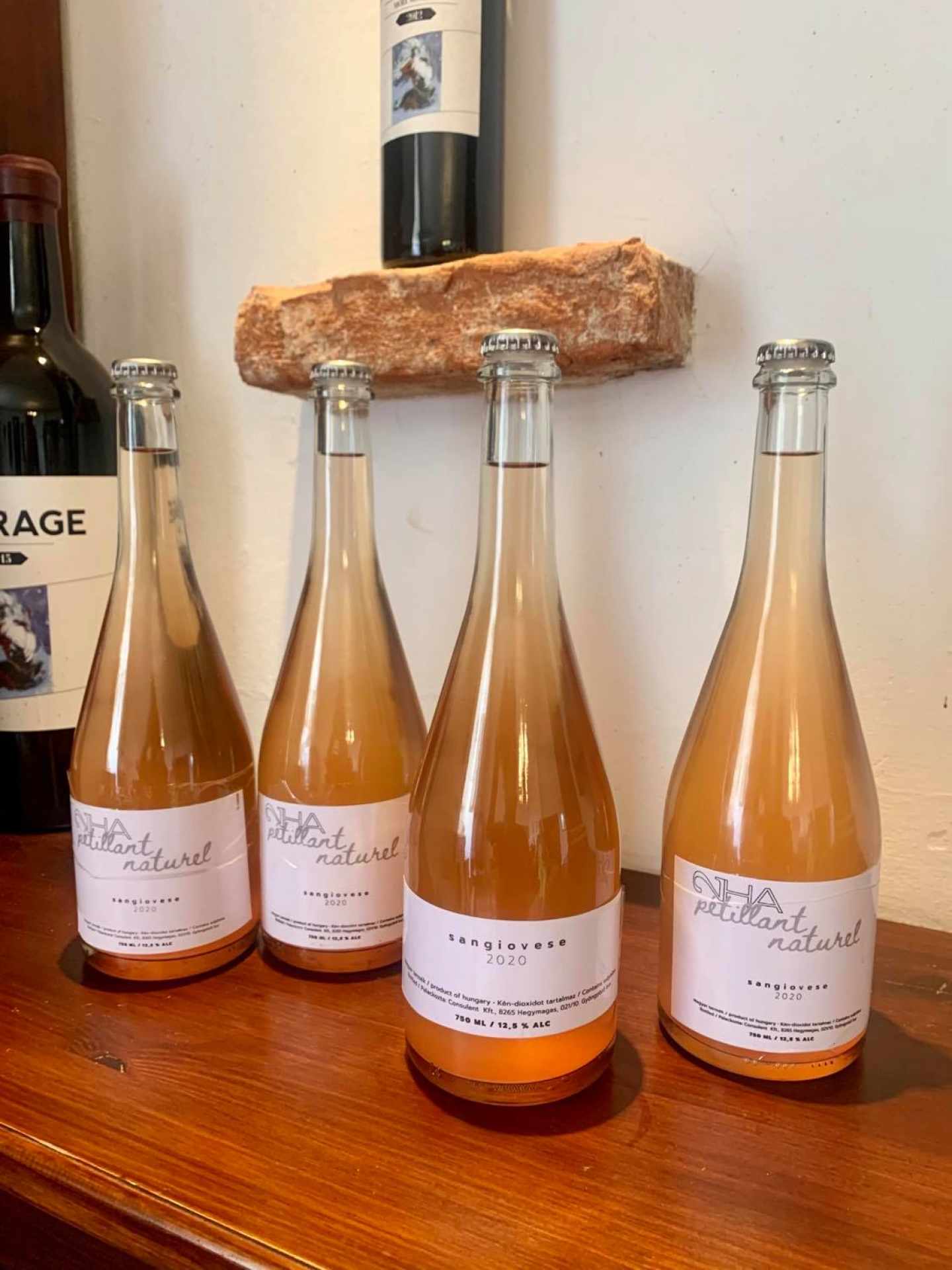 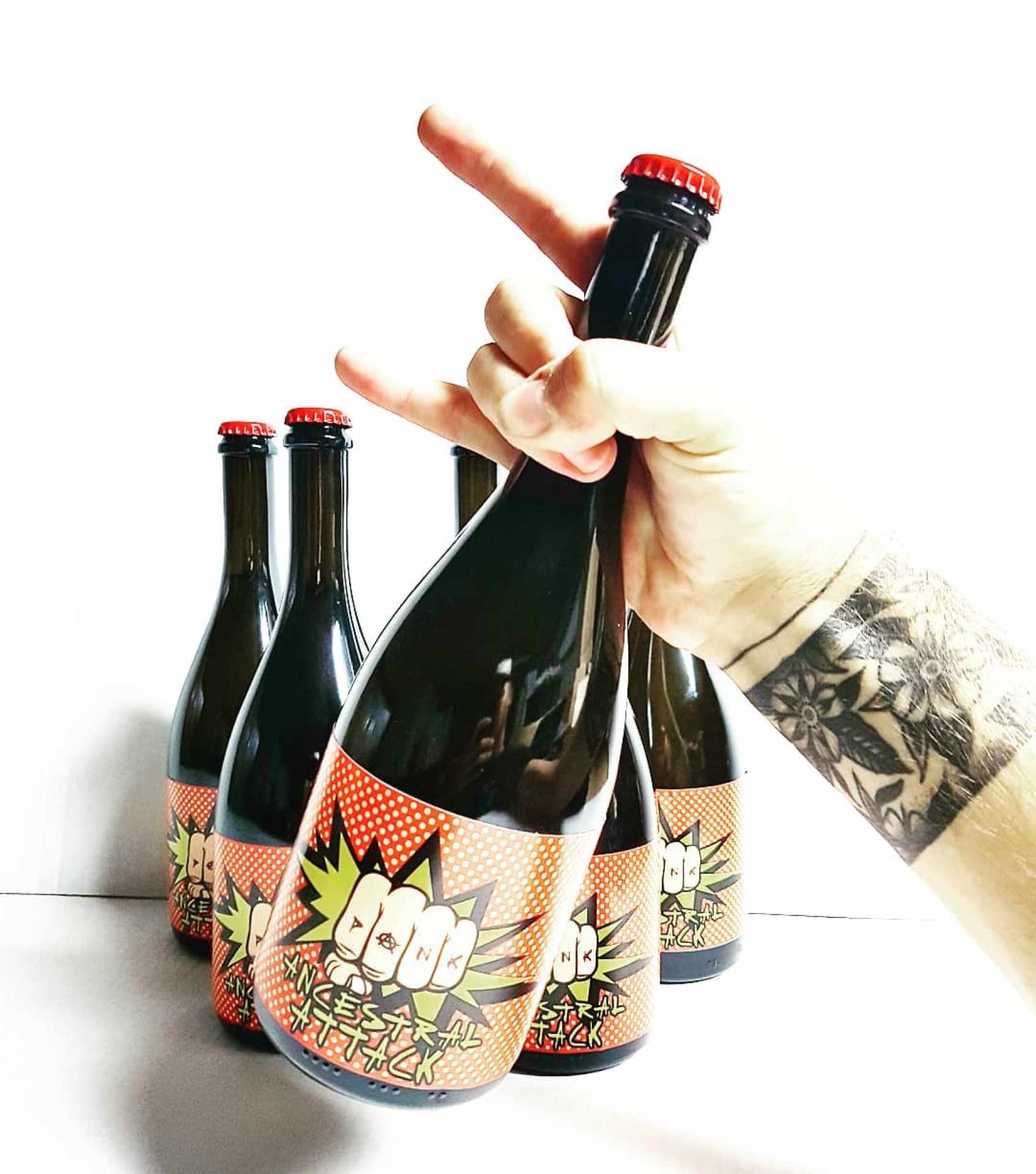 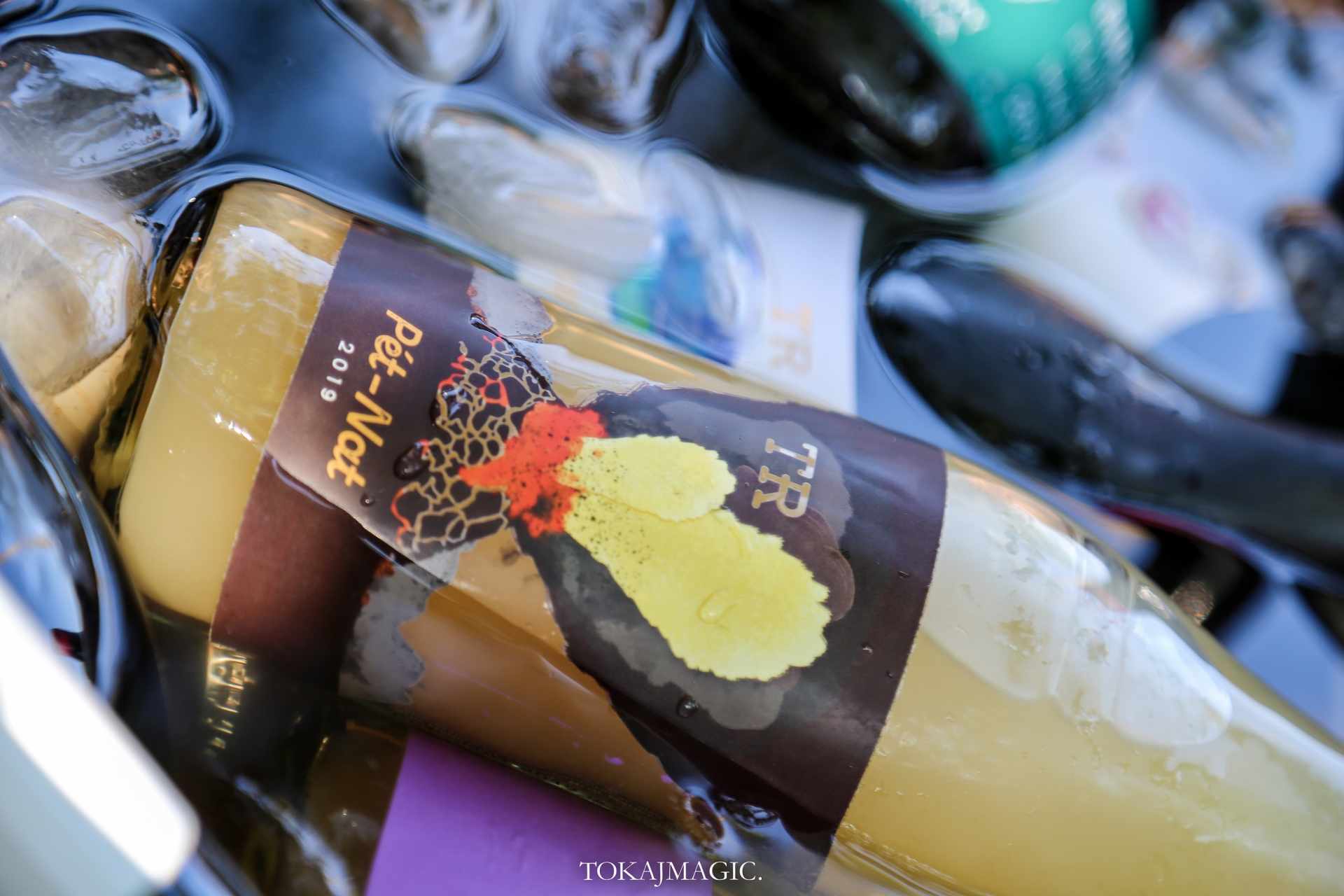 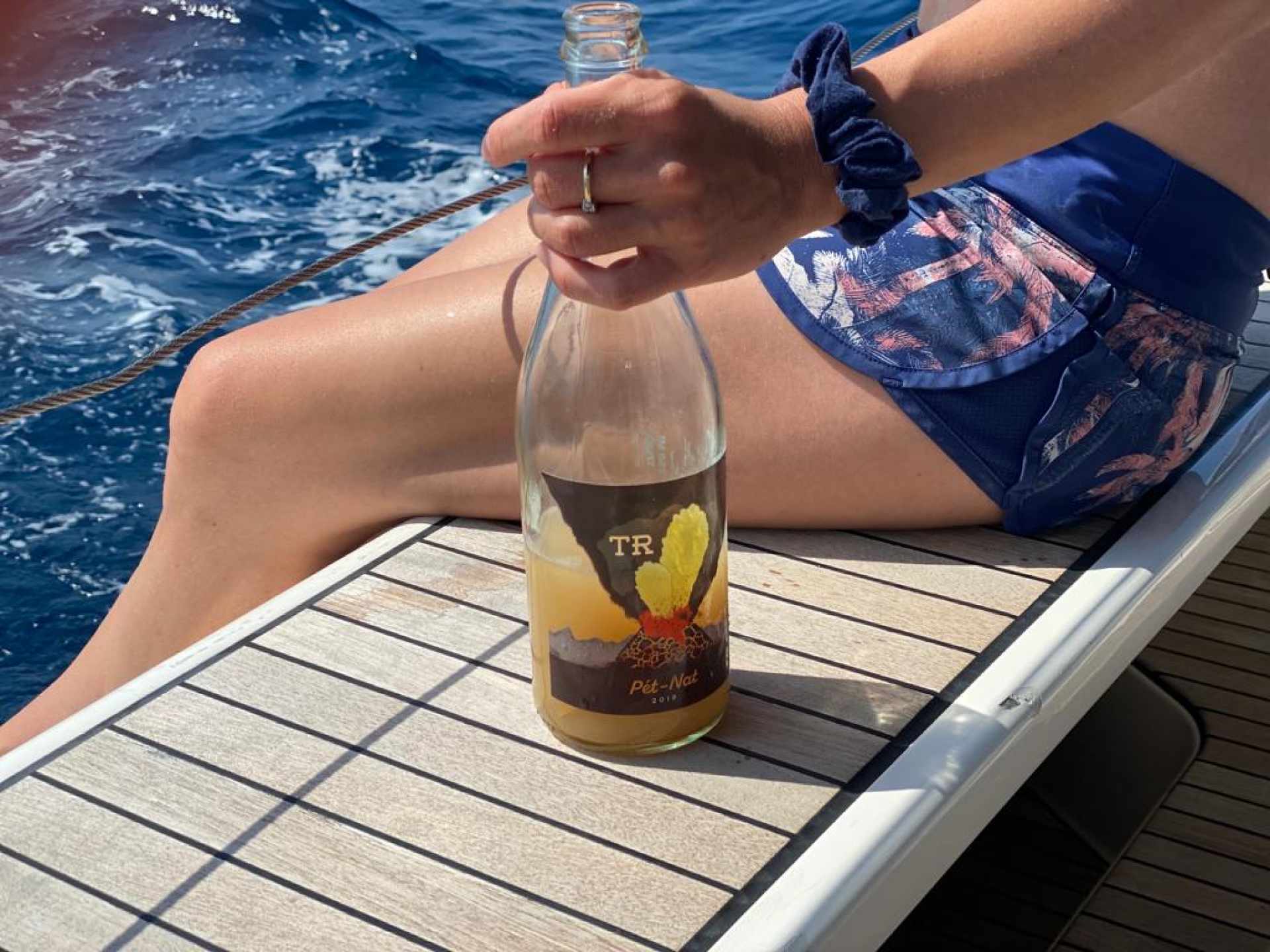 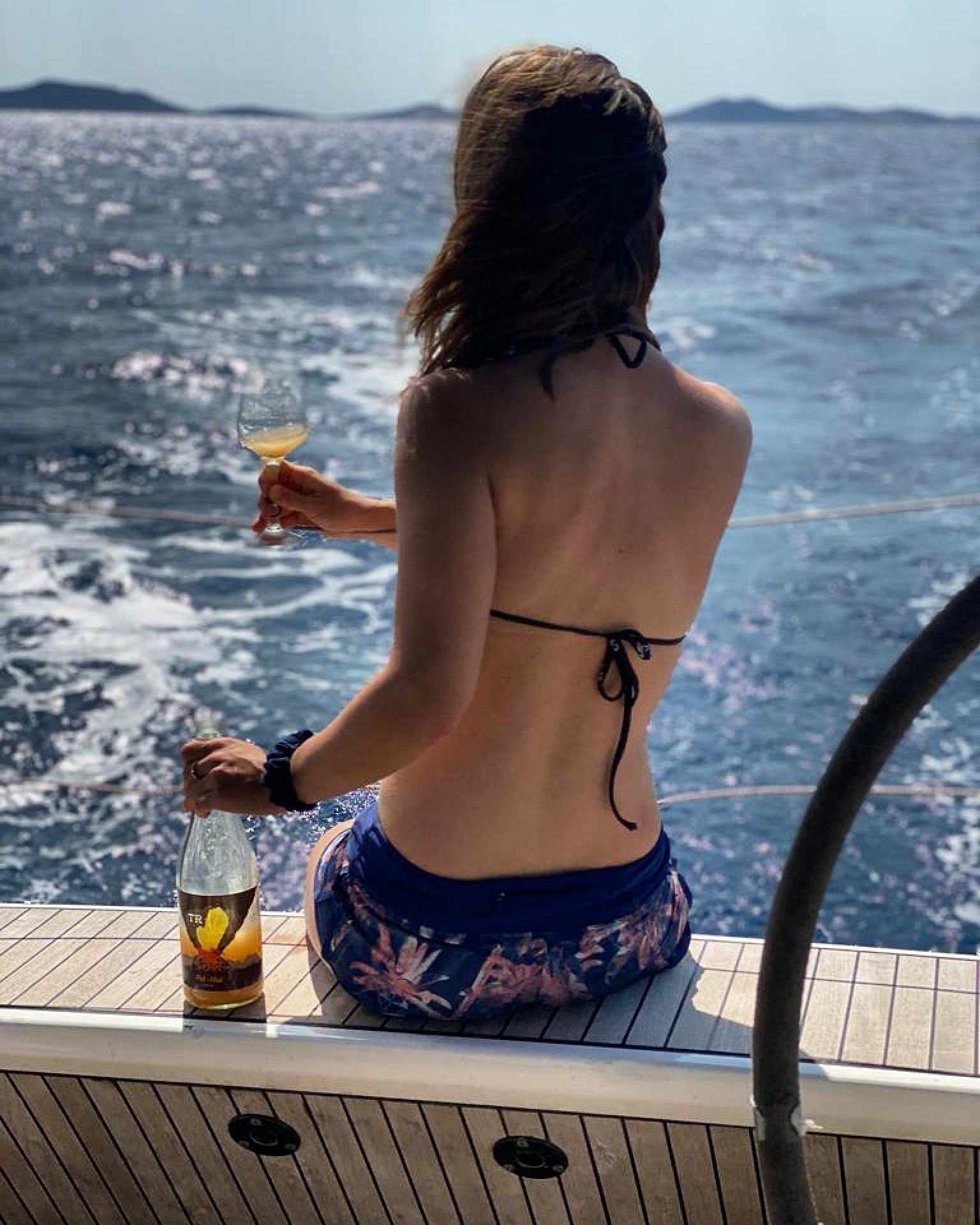 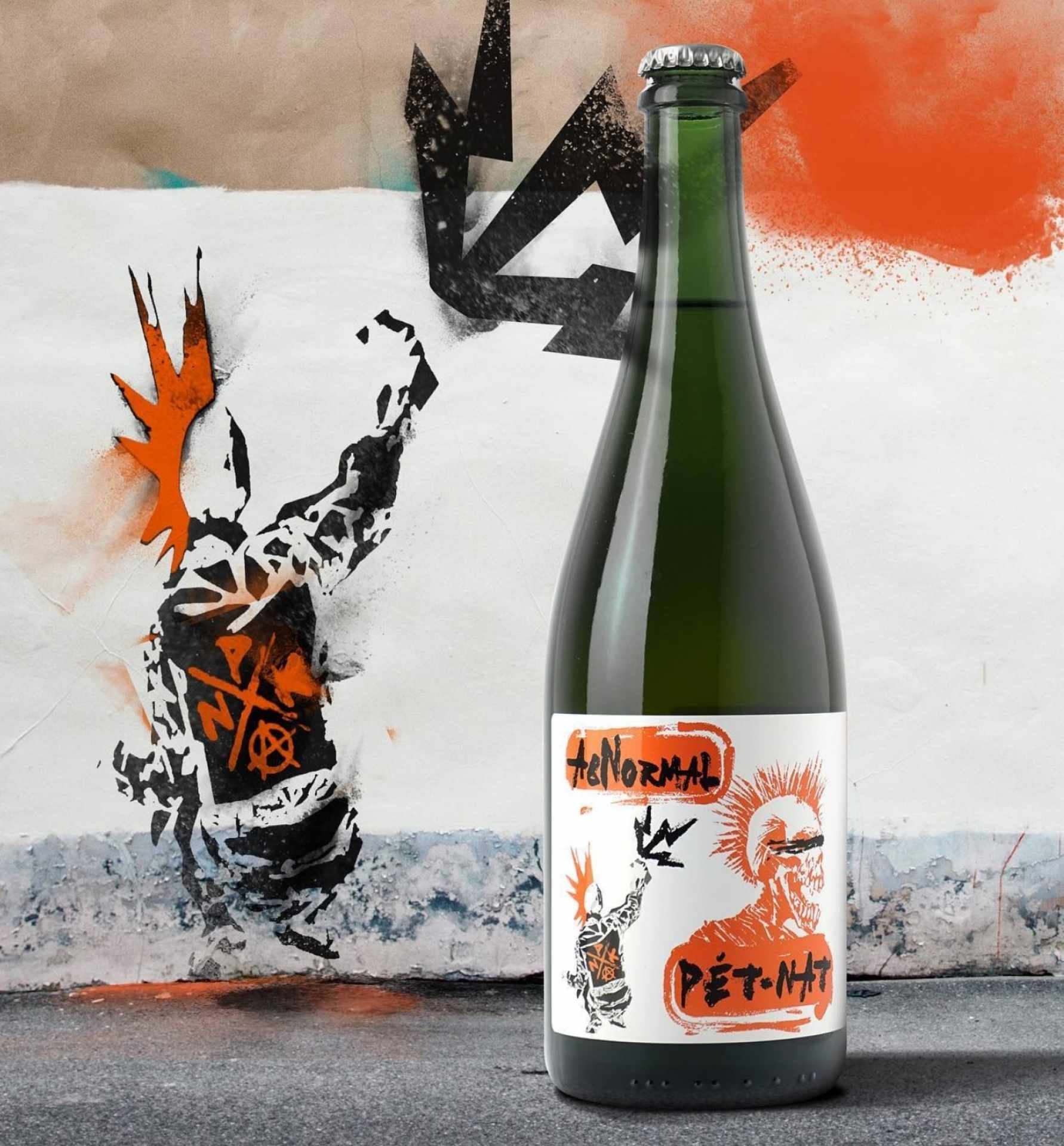 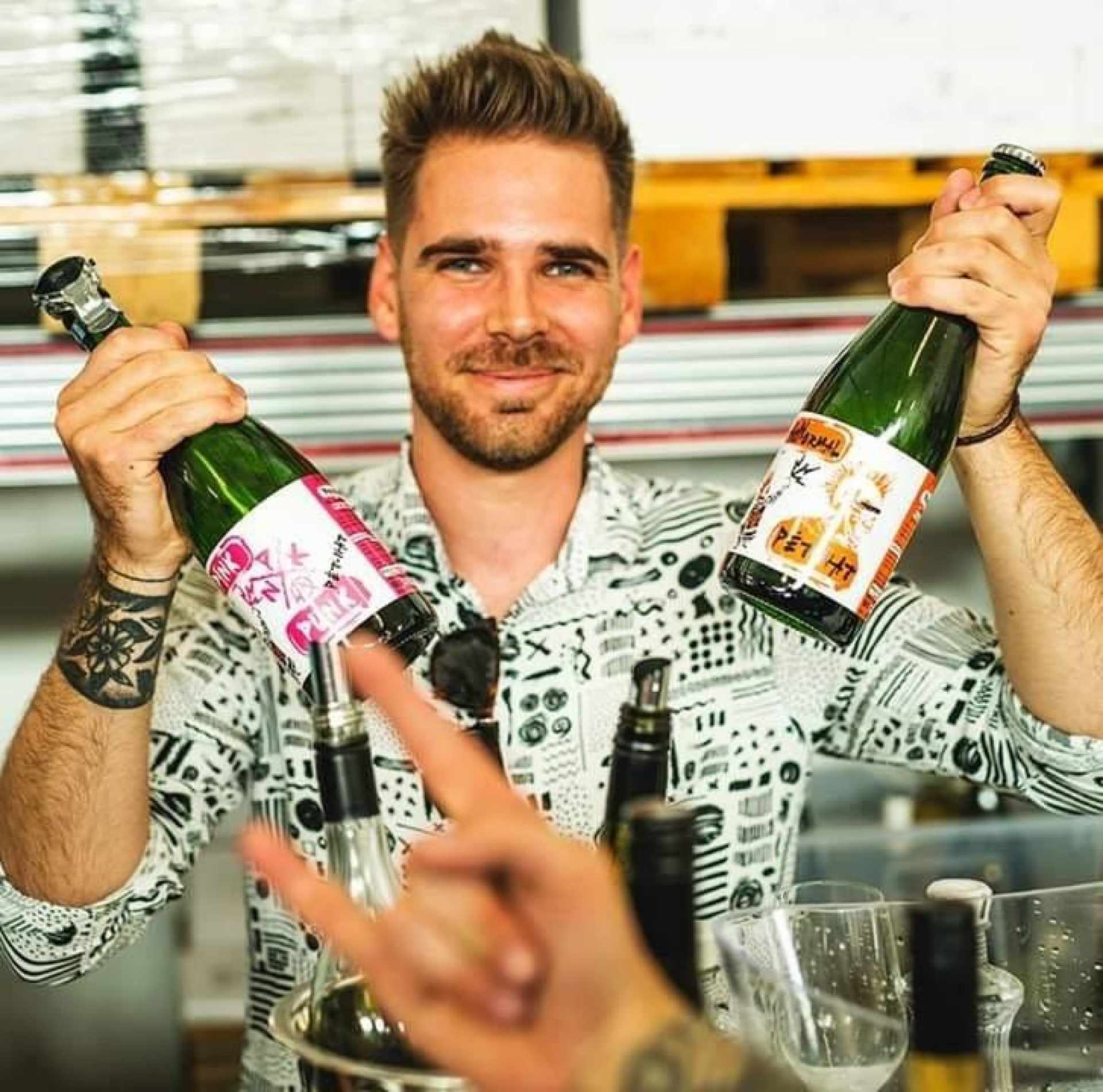 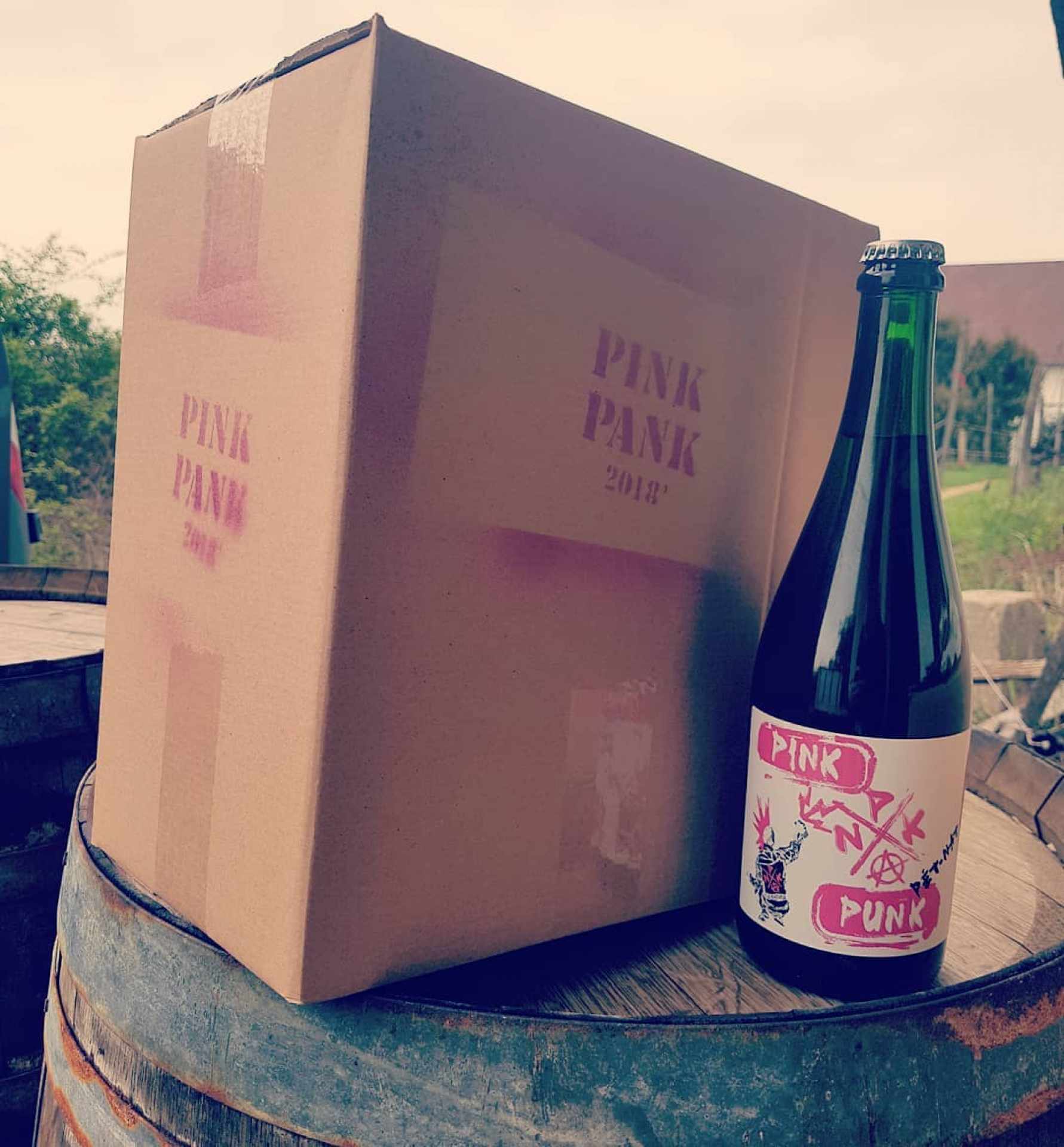