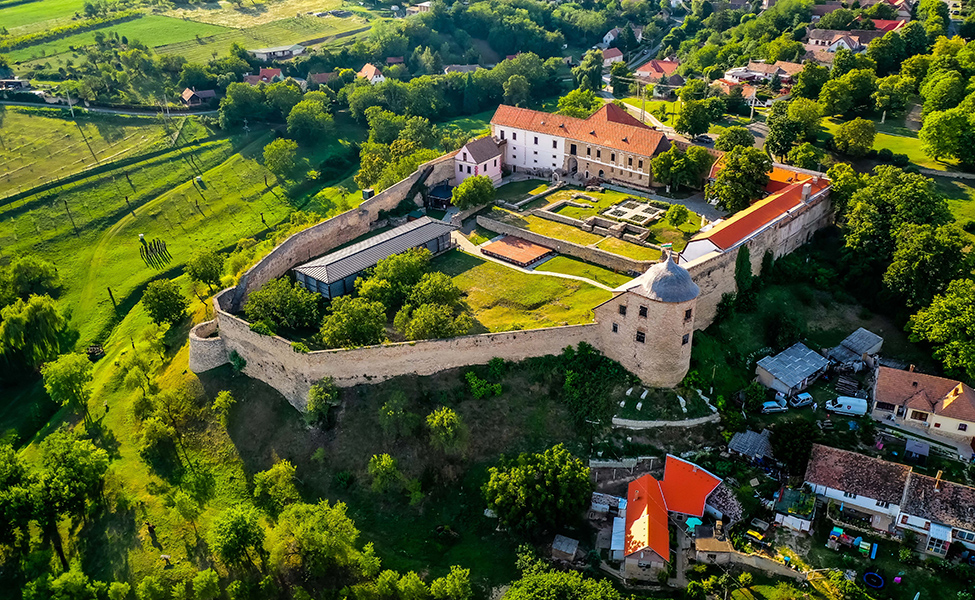 In the morning, stop in Pécsvárad, visit the Benedictine monastery fortified into a castle and then recharge physically and mentally with one of the regeneration programmes offered by its healing centre. After lunch, stop at the chestnut trees in Zengővárkony, at the tomb of Pál Rockenbauer, in memory of the legendary TV series ‘One and Half Million Steps in Hungary’.

Then head to Hosszúhetény, where you can either make the strenuous hike to visit the lookout tower in Zengő or take a walk in Püspökszentlászló, which belongs to the village, to explore the surroundings of the former bishop’s summer residence and the small village’s old houses. Round off the day in a winery in Hosszúhetény or Mecseknádasd with a wine tasting and dinner. It’s also worth spending the night in one of these villages.

Start the day in the morning in Mecseknádasd, from where you can make an easy half-day hike in the Óbánya Valley, viewing the Ferde waterfall and the old Swabian houses of Óbánya on the way. You could have lunch at the destination or in Mecseknádasd, before starting off the afternoon with a wine tasting in one of the wineries. The village also hosts the Germans in Hungary National Wine Competition each year. After some wine tasting, you could still walk to the ruins of nearby Rékavár (or Rákvár), which is believed to be the birthplace of St Margaret of Scotland.

However, you could also visit the Lutheran Church in Kismányok, which houses one of the most beautiful village organs in the country. Mecseknádasd also boasts some sights, such as the German Nationality House, the German Nationality Educational Trail, the Keszler Watermill and the House of Crafts, where you can participate in beekeeping, pottery and wood carving classes. Enjoy dinner in Mecseknádasd at the end of the day before heading home.

More trips in the wine district 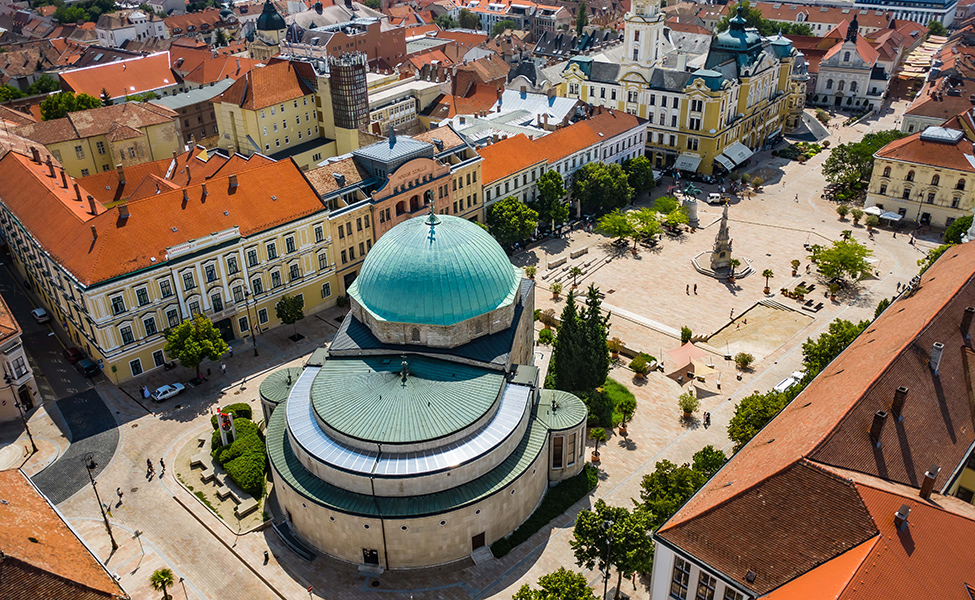 Explore the city centre, visiting the Pasha Gázi Kászim mosque and the Vasarely and Csontváry museums! 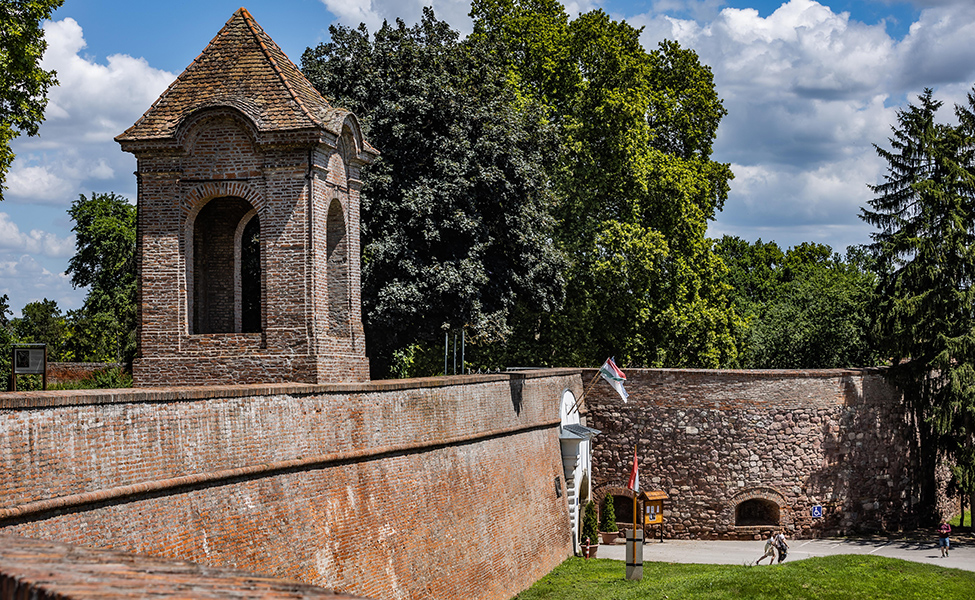 Stroll around Szigetvár, visit the Abaliget Cave and Bat Museum and have a good splash in Lake Orfű!