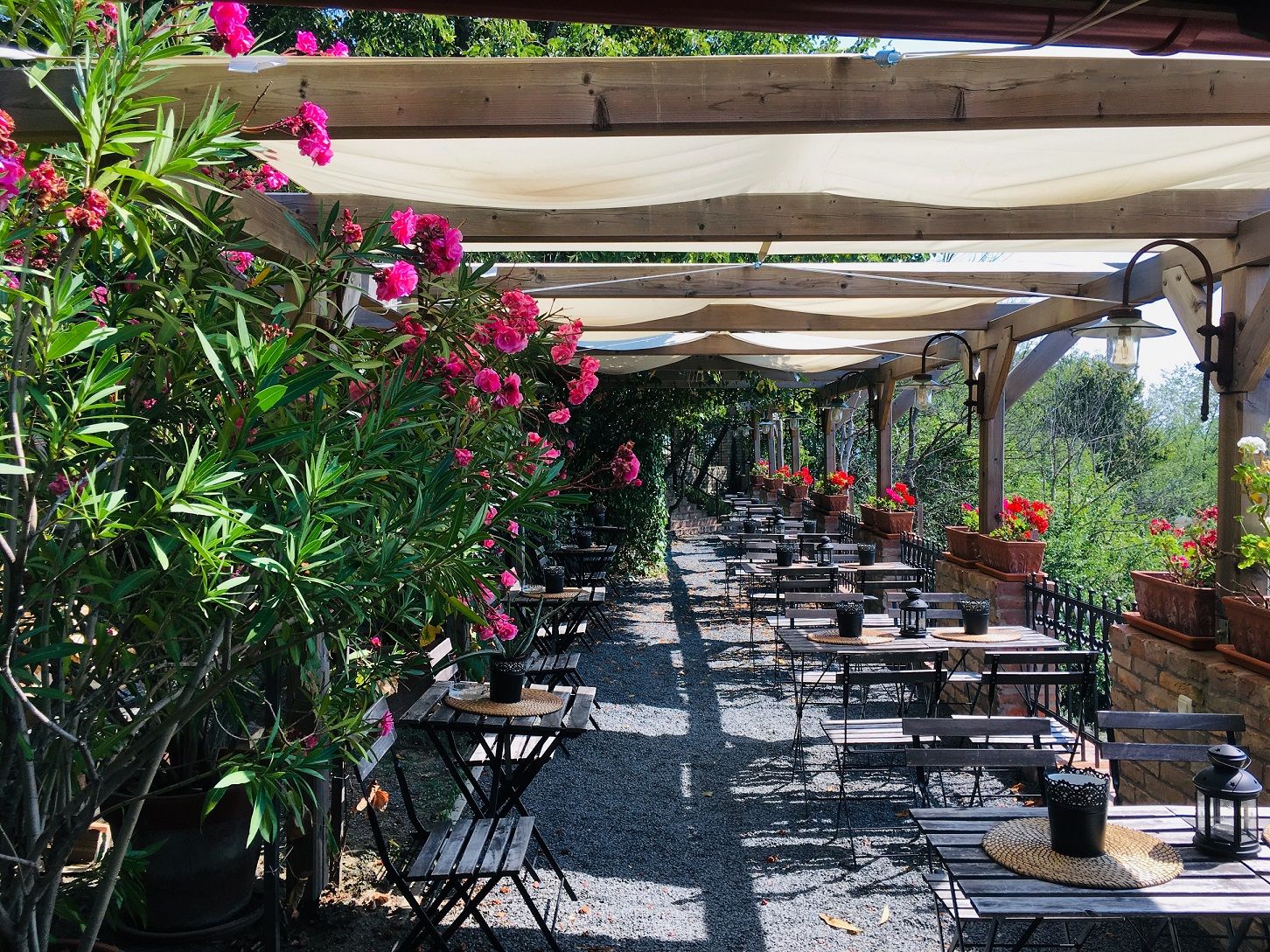 I founded my winery on the legendary Somló Hill over 20 years ago. I was born in Berlin, Germany as a child of a German father and a Hungarian mother, I moved to Somló in 2007. I bottled my first commercial wine in 2004 and since 2010 I have been producing organic wines.My wines have received numerous national and international awards. In 2010, at one of the most prestigious domestic competitions, Pannon Bormustra my Furmint 2008 won the best white wine award in Hungary, and in 2014, the American Wine and Spirit Magazine chose my 2010 Juhfark and my winery one of the 100 bests in the world. 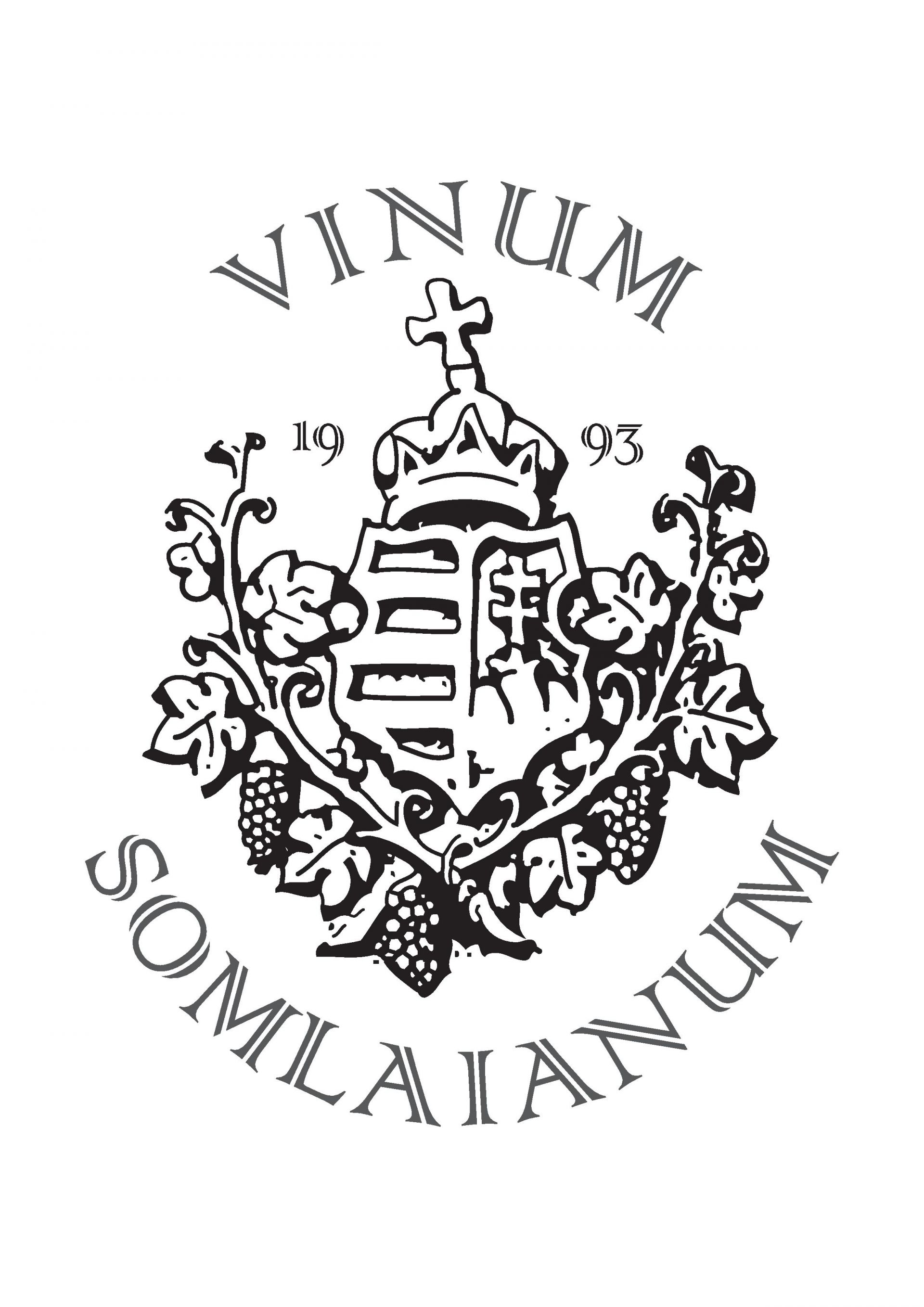 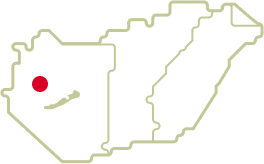 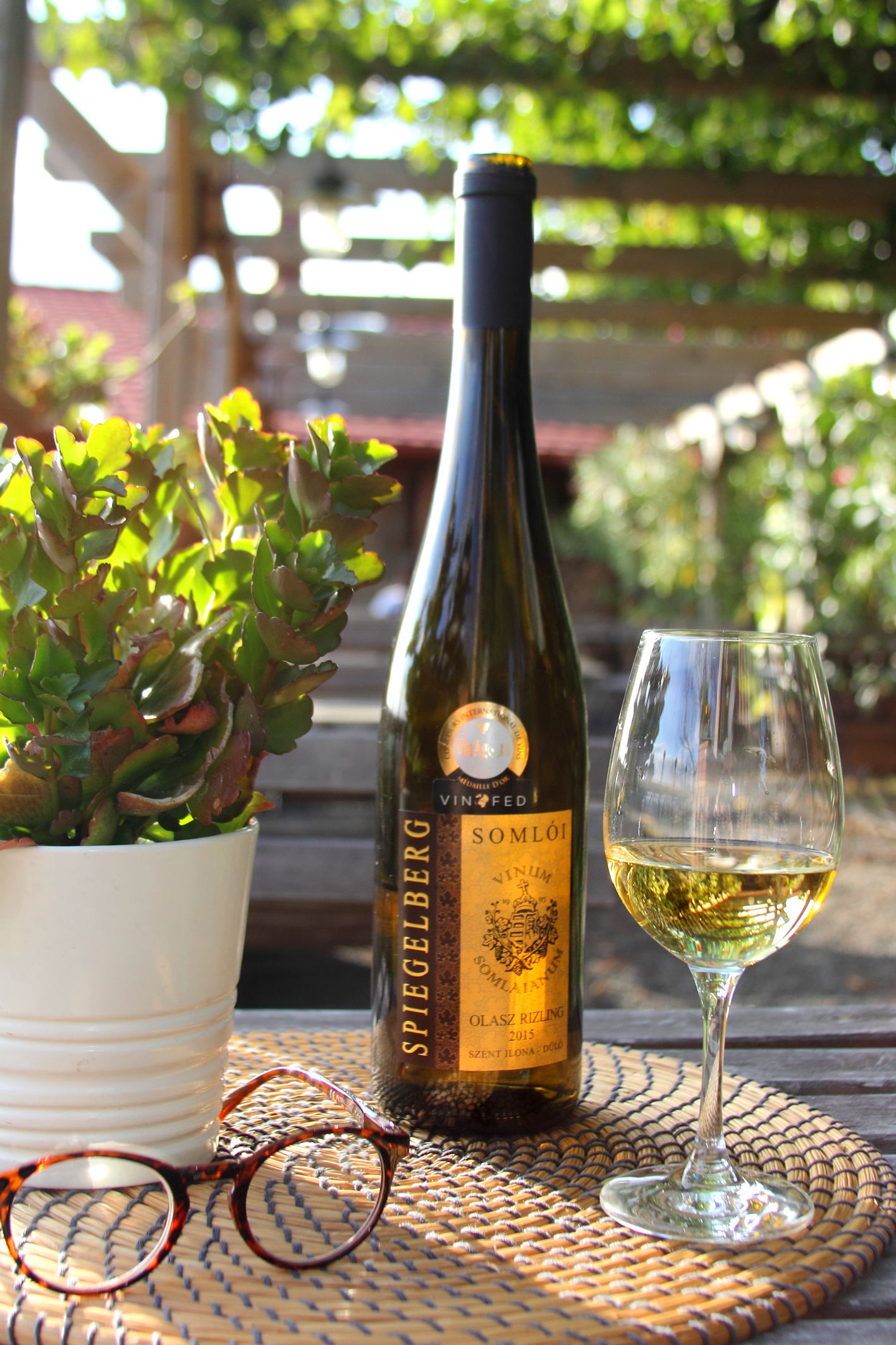 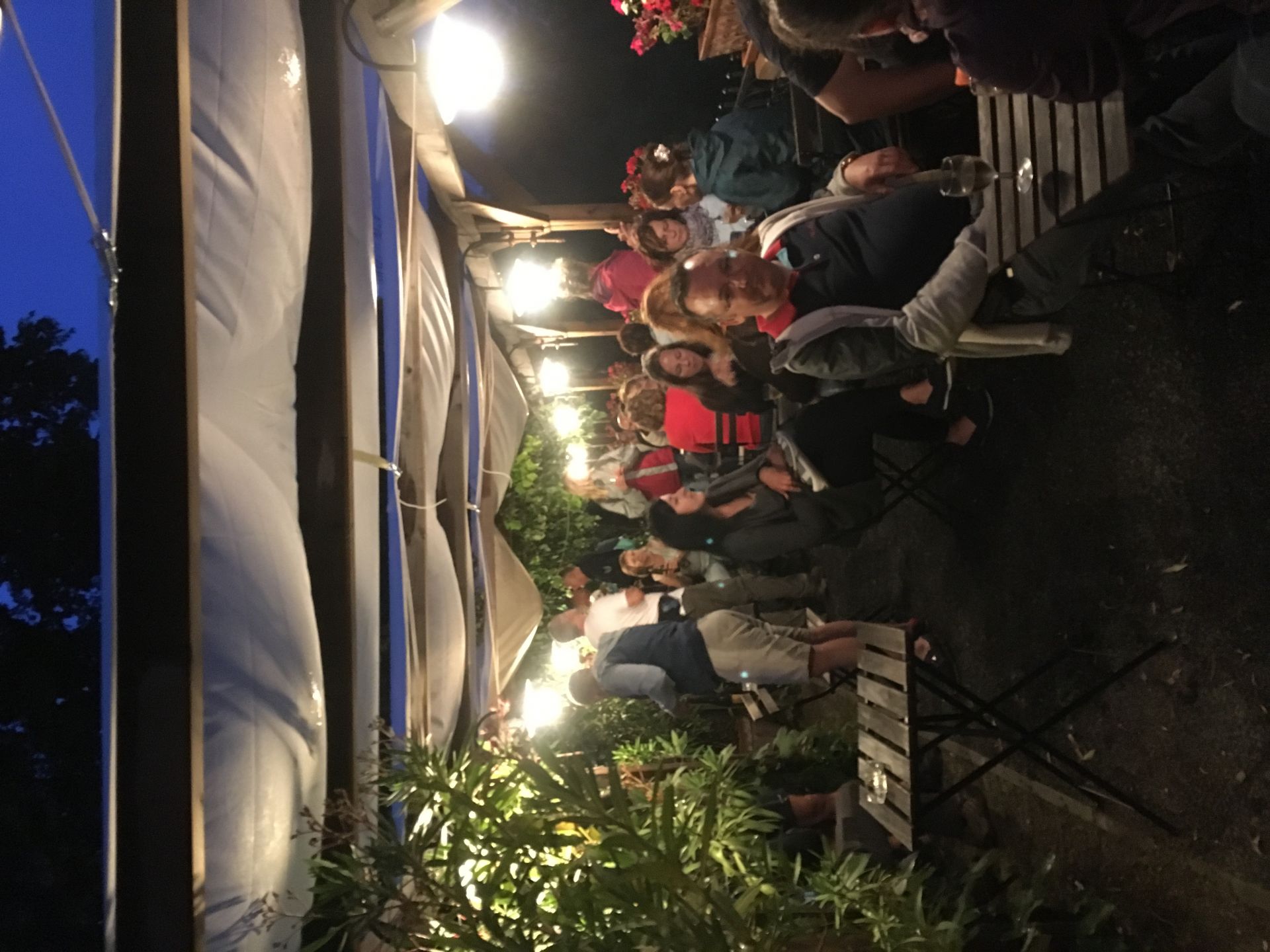 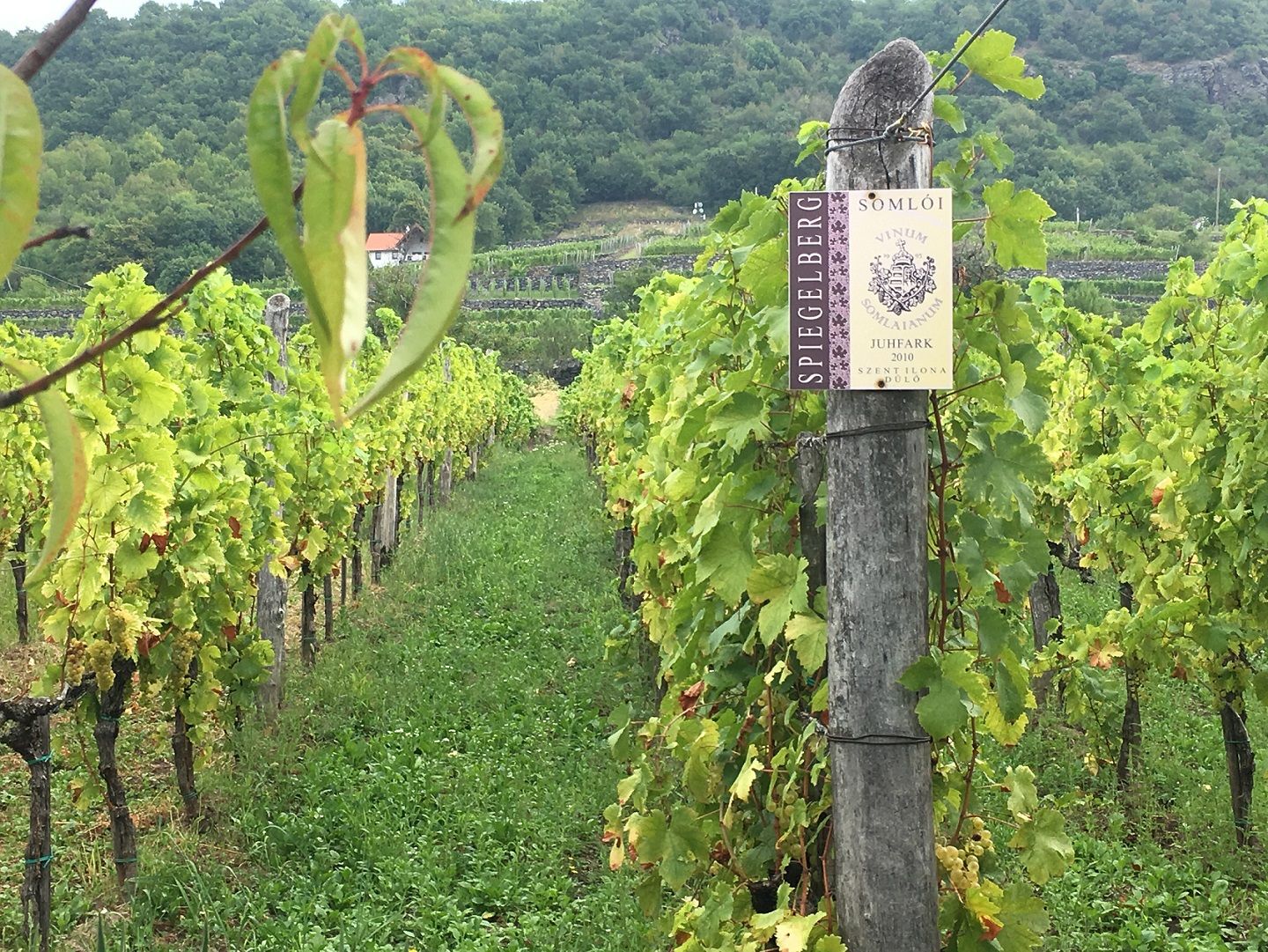 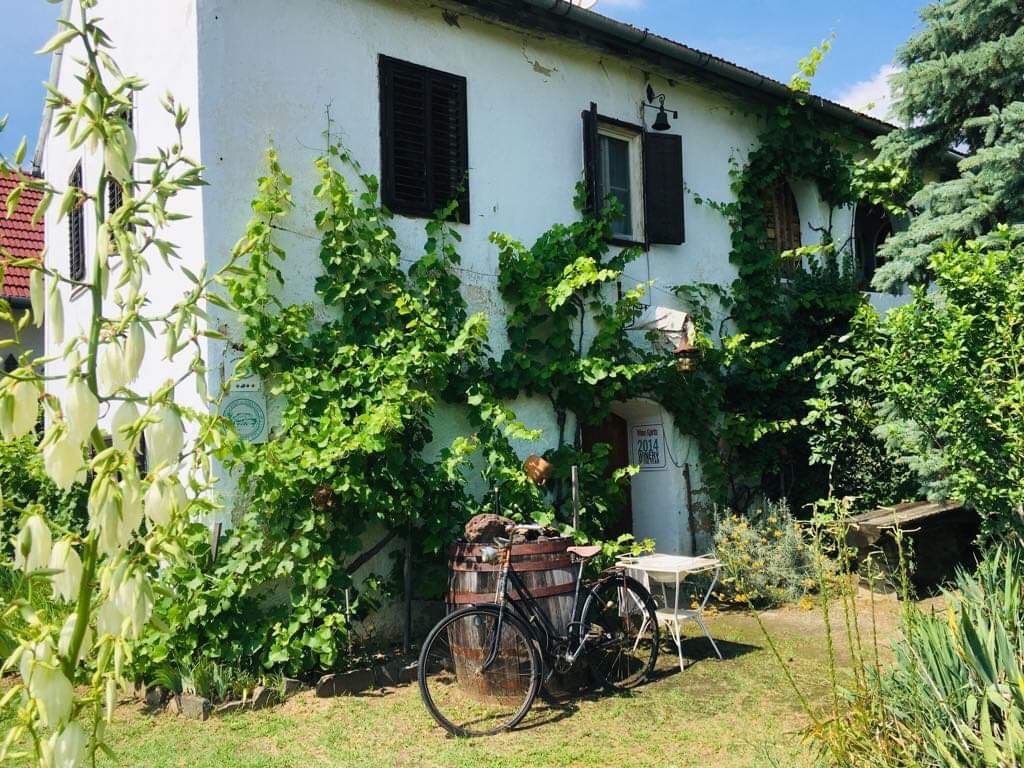