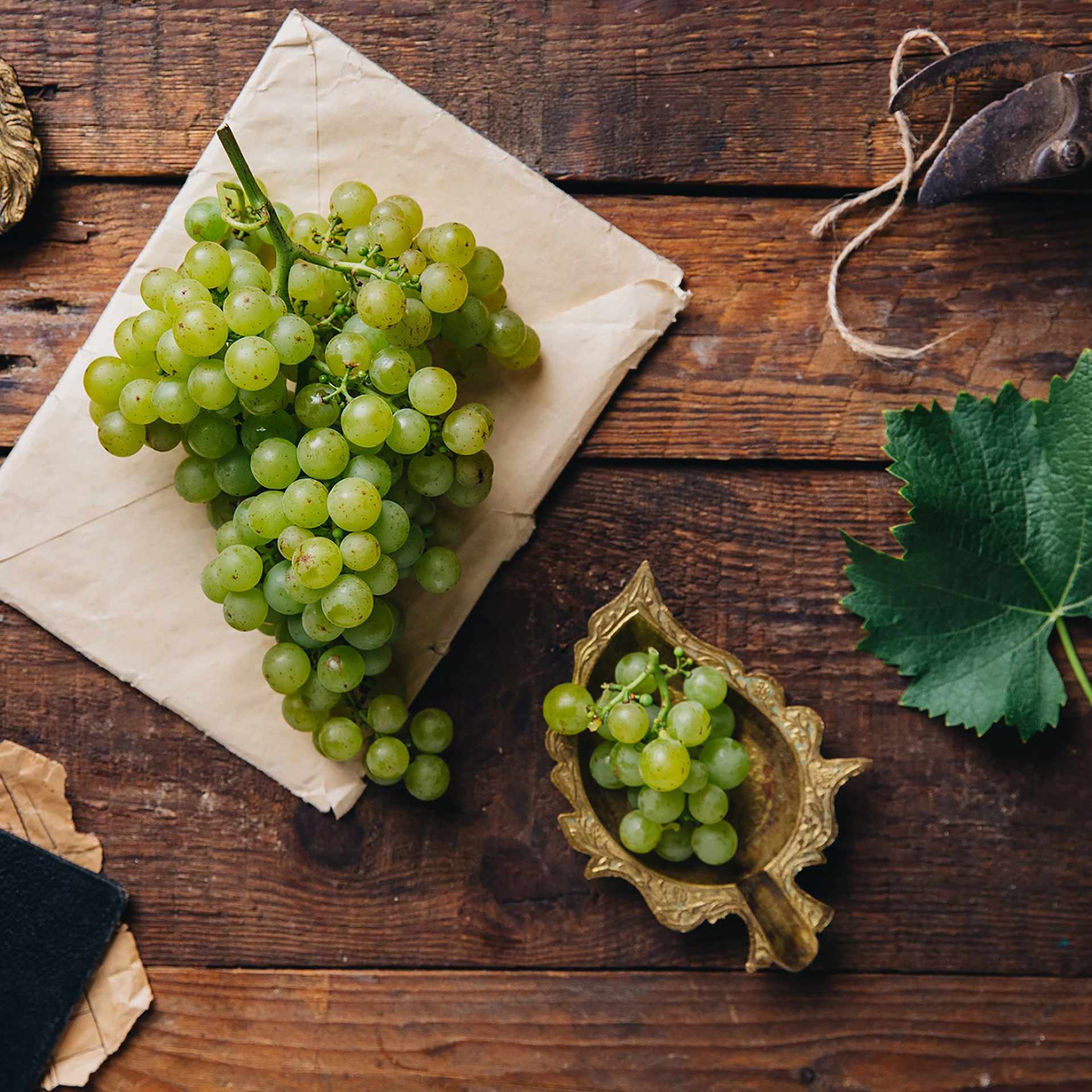 It is named after Pál Kocsis, who bred the variety in Kecskemét in 1930 by crossing Pozsony Fehér and Csabagyöngye. There are many legends associated with the choice of name; however, it was probably named after the son of Pál Kócsis’s friend József Irsai, Olivér, who was born in the same year as the variety.

It yields light, summery wines, while its soft acidity and aromatic nature mean that it is best characterised by its Muscat, grape blossom and grape aromatics.

It has relatively small, round, smooth leaves, medium-sized, loosely packed clusters with thin-skinned, juicy berries. It is an early-ripening table grape variety. It is characterised by high yields and early budburst as well as being sensitive to cold and frost, and particularly appealing to birds and wasps. Until the mid-1980s, this aromatic variety was primarily considered a table grape.

Literature also mentions the variety internationally, for example in Russia and in neighbouring countries. It is even cultivated by one producer in Switzerland, in Lucerne near Aargau, where it is quite simply called Muscat Oliver. It can be made as a monovarietal wine, in blends and even as a late-harvested wine.

It is found in many Hungarian wine regions and is cultivated on almost 2,000 hectares, with the highest percentages being found in the Balatonboglár and Pannonhalma wine districts. Quantitatively, the variety features the most prominently in the Mátra wine district with around 500 hectares. It thrives here on the volcanic, tuff soils, although it also feels at home on clay. Thanks to the cool climatic conditions, it also retains acidity well, yielding fresh, crisp, aromatic wines.

Wines made from Irsai should be consumed young to best preserve its crisp, fresh fruitiness and perfume. Dry wines best represent its aromatic character with its grape, grape blossom, Muscat and perfumed notes. It is characterised by light body and alcohol as well as fresh acidity complemented by elderflower and gooseberry. The perfumed notes already mentioned are generally the key characteristic of its wines. The variety yields attractive, fresh, youthful, approachable wines. 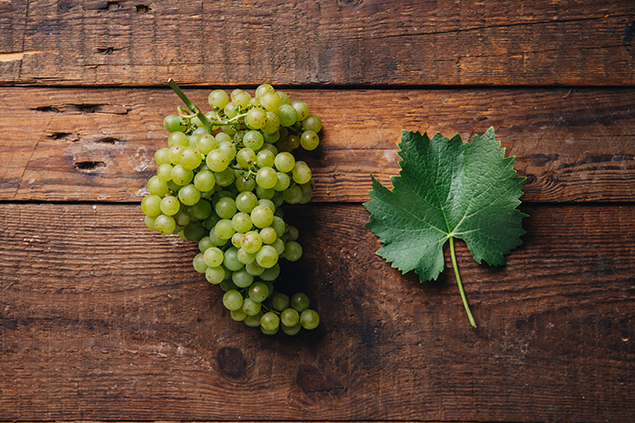 Irsai Olivér’s especially light, fresh and fragrant wine is typically most popular during warm, sunny months, i.e. from early spring to late autumn. It is a light, playful wine rich in lively, perfumed notes of Muscat, thus it pairs well with delicately flavoured dishes. Irsai Olivér wines are deliciously refreshing drunk on their own, or even as a spritzer, and are a great choice for novice wine drinkers. Wines are best drunk young and fresh, so choose one from the latest vintage. Store in a cool place, away from sunlight and heat, to best preserve its light, perfumed aromas. Serve straight from the fridge at around 8-10°C in a tulip-shaped white wine glass.

Ingredients that best match the flavour and texture of wines made from Irsai Olivér include lettuce, fennel, fresh herbs, spinach, citrus fruit, grapes, apples, pears, young, light cow’s cheeses and non-oily white fish. It’s also perfect with, for example, turkey breast stuffed with spinach and ricotta with a crisp mixed salad. Or maybe roast turkey with baked apples, mashed potatoes or rice. Citrus fruit desserts, not overly sweet pies and light cream pots could also work well with dry Irsai Olivér. However, do not pair it rich, intense dishes with thick sauces and juices as these would overpower the wine.