Animatiqua and Wines of Hungary Personally have collaborated on the production of a short film that brings Hungary’s wine culture to life through the animation of rare photographs taken in the 19th and 20th centuries. "The Archive Film by Wines of Hungary" is a fitting tribute to our rich winemaking tradition, using spectacular cinematographic feats to breathe life into images of a bygone era.

The Animatiqua team, also responsible for the production of the Eltűnt Budapest (Budapest Gone) video trilogy, together with the Wines of Hungary Personally team, which manages the community brand of Hungarian wines, have created a short video that gives a glimpse into the history of our viticulture and winemaking, paying tribute to the founding forefathers of the Hungarian wine industry. The three-minute film, which combines digital illustration and 3D technology, is based on black-and-white archive footage shot in Hungary that is brought to life with visual and sound effects.

András Kondacs, Animatiqua’s Founder and CEO, recounted that from over 700 photos, just thirty were selected to be included in the final product, and that, while it may not appear so to an outsider, this selection constituted a major research project. Each photo was carefully chosen based on its emotional appeal, and each and every cut was then meticulously crafted. The digital versions of the photos were broken down into layers for the elements to be animated individually and paired with specific recorded effects, resulting in evocative images of floating clouds, flowing wine, and swarming bees. 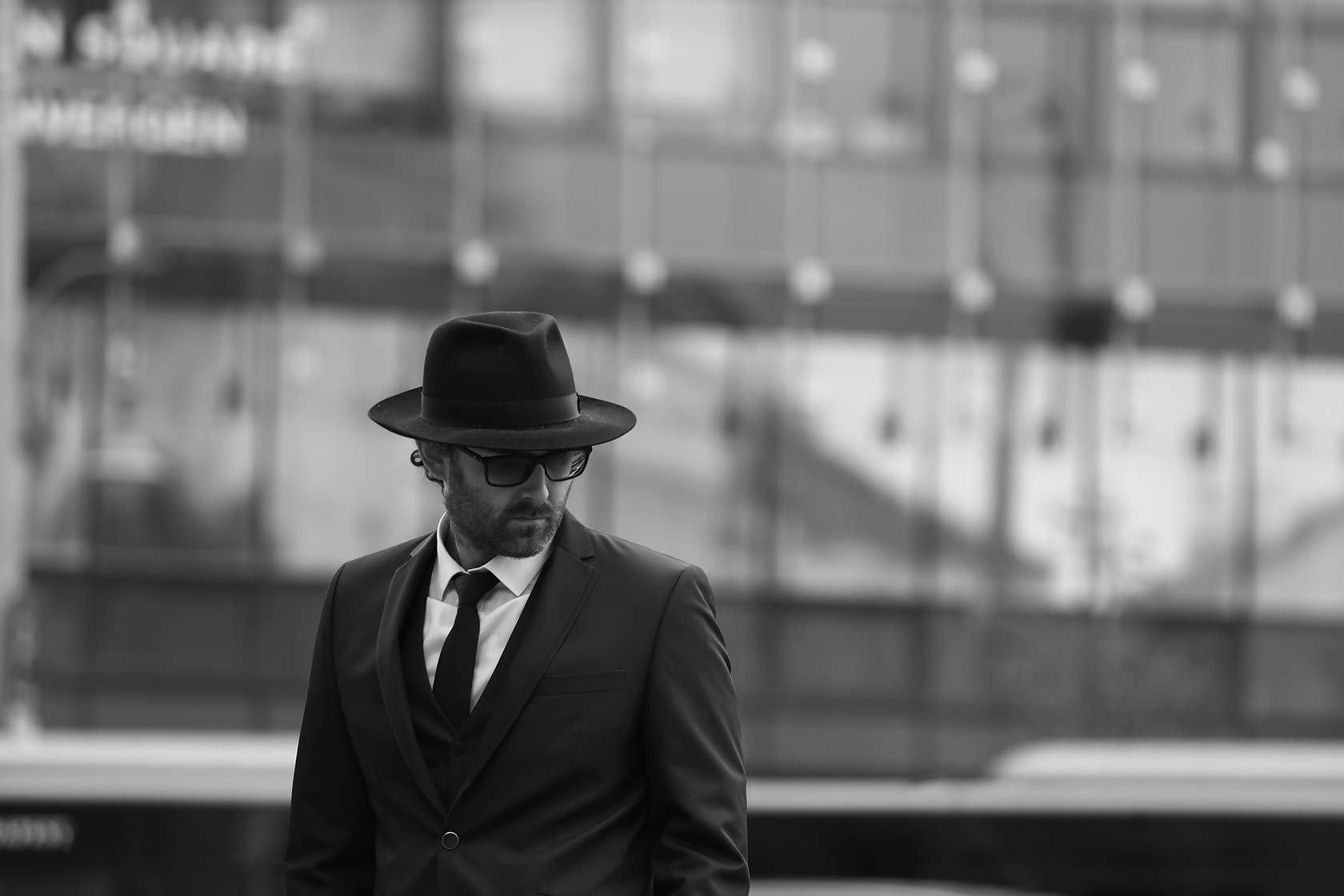 The partly captioned old photographs help to identify familiar landscapes and scenes, while the music and the harmony radiating from the images suggest that, although wine was the fruit of hard work decades or centuries ago, it was still a source of joy and pride for the people who tended the vineyards and made the wine. While the means and the method of winemaking have changed significantly, the wine-growing landscapes and the people who live there have not: even today, wine is not merely a job or a livelihood, but rather a pleasure, a delight in the process of creation and the discovery of flavours, and a sense of community and coexistence with nature.

"The Archive film by Wines of Hungary" has been produced in Hungarian and English and can be viewed on the YouTube channels of Animatiqua and Wines of Hungary Personally.