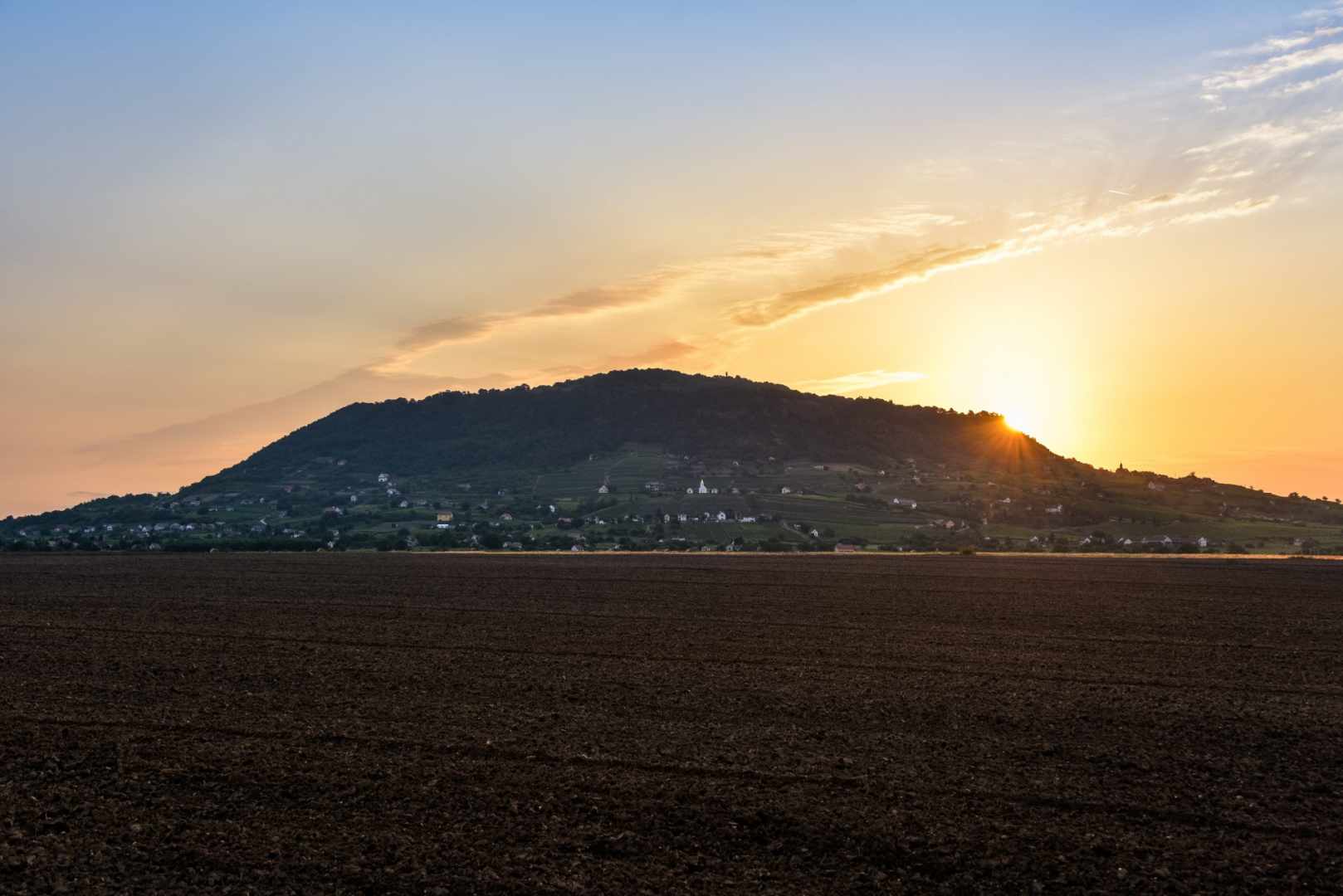 It is often said that Somló is just like the hat that the Lord left behind, or just forgot somewhere. Undoubtedly, it is a reassuring experience to see the peaceful hill, which really does resemble a hat. Somló is home to some pretty serious wines, and in the past, their healing power was also unquestioned. They have impeccable structure, characteristic salty notes and great ageability. There are many who mention the famed wines of Burgundy in the same breath as Somló’s typical flinty character. It’s a small wine district, but with plenty of lovely white wines.

King Stephen I founded the Benedictine convent in Torna in 1010; this also boasted a vineyard. The castle and the flourishing vineyards surrounding it are mentioned in a document dated 1093, during the reign of King Ladislaus I. The vineyards around Somló are also mentioned in a 12th century charter. From the 13th century onwards, dozens of farmers and landowners settled on the sides of the hill. In 1242, King Bela IV brought in grape-growing settlers proficient in viticulture as well as vine cuttings from Italy and Morea. The Somló Castle was a border castle from the 1560s, which was not particularly favourable for viticulture. However, the excellence and high-quality of its wines did not deteriorate even during the Turkish and Kuruc wars. Then, during the peaceful times of the 18th century, wine production increased further, and with it, the reputation of Somló wine. Somló wine was sometimes sold in pharmacies, even on doctor’s prescription. According to 20th century doctors, the old tradition that this wine has healing powers is not exaggerated. Moreover, Somló wine is also often referred to as “wedding night wine”. Many European monarchies’ traditions held that consuming Somló wine on their wedding night would ensure that the heir to the throne would be a boy! From 1893, it was granted the status of an independent wine region, while in 1998, the previous century’s borders were restored, in that it was once again declared a wine district and the vineyard slopes of the Kissomlyó and Sághegy wine-producing areas were also attached to the Somló wine district.

It is located in the middle of Transdanubia, between Pápa and Sümeg, on the eastern border of the Kisalföld.

According to the vineyard cadastre classification, there are 1,142 hectares suitable for viticulture in the wine district. Unfortunately, only part of this area, less than 531 hectares, is currently under vine.

Two types of soil cover were formed over the older rocks. On the “skirt” of the hill, basalt debris loess formed above the Pannonian sand and clay lake sediments, while, higher up the slope above the basalt layer, there is basalt slope debris and volcanic tuff debris (iron clay and black erubase soil). The latter soil in particular yields the best wines, which is also complemented by a favourable angle of irradiation on the steep slopes. Moreover, vines are largely cultivated on terraces on this part of the slope due to its steepness. The calcium and trace element content of the foothill’s soil is also fortunately enriched by basalt residue which has slid down the slope and mixed with the sediment. One of the best soils is the so-called “corn stone” weathered basalt debris. This soil, rich in basic volcanic materials, plays an extremely important role in the development of the characteristically mineral taste of Somló along with its oxidative fermentation and maturation.

Somló is one of Hungary’s most beautiful examples of so-called denuded buttes or “witness mountains” as they are known in Hungarian. It is shaped like a truncated cone rising from the plain. Its highest point is 432 metres above sea level, while vines are grown up to height of 350 metres.

The climate is temperate continental. Average annual sunlight hours are 1,950-2,000. The average annual temperature is 9.8°C, while precipitation is 700-700 mm. The hill’s southern side benefits from high levels of heat and radiation, making frost damage rare. As the microclimate of such a small area is relatively balanced, vines can be cultivated successfully on all sides of Somló Hill, even on the northern slopes.

Olaszrizling, Juhfark, Furmint, Hárslevelű, Traminer, Chardonnay and Müller-Thurgau (Rizlingszilváni in Hungarian) are its most typical varieties. There are only small plantings of black varieties in the region.

Nowadays, the wine district produces almost exclusively white wine. This was not so clear cut in the past; before phylloxera, large quantities of black grapes were also grown on the hill. Wines were usually blends rather than monovarietal wines. After the big changes in 1948, when small producers began to disappear from the grape and wine field, the production of monovarietal wines became increasingly common. Somló wines are relatively easy to recognise, because if you have tasted some good Olaszrizling, Furmint or Juhfark, you can clearly feel the essence of “Somló”. Here, the wine is always more about the terroir of Somló than the grape variety. Somló wines have a unique flavour profile thanks to the soils and the typical oak ageing. This is characterised by salty, flinty, mineral notes as well as intense flavours due to oak ageing. The use of new barrique is not widespread, although wines do not really need this due to their fine acidity. However, it is worth laying these wines down for a while, as they only really start to reveal themselves after two years or so.

The distinctive, high-quality acidity is not dependent on variety, the Somló acidity is just as present in Olaszrizling as in Traminer. Raisined or botrytised grapes also often end up in the wines, making them especially multi-layered and densely textured. Somló wines have great ageability. They should be drunk warmer than normal for white wines, at 14-15°C.

Sás Hill, which also belongs officially the wine district, yields wines that are lighter, fruitier and leaner in style. 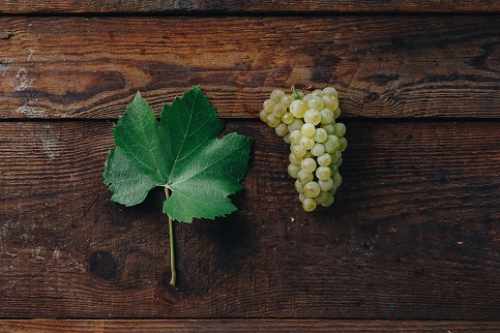 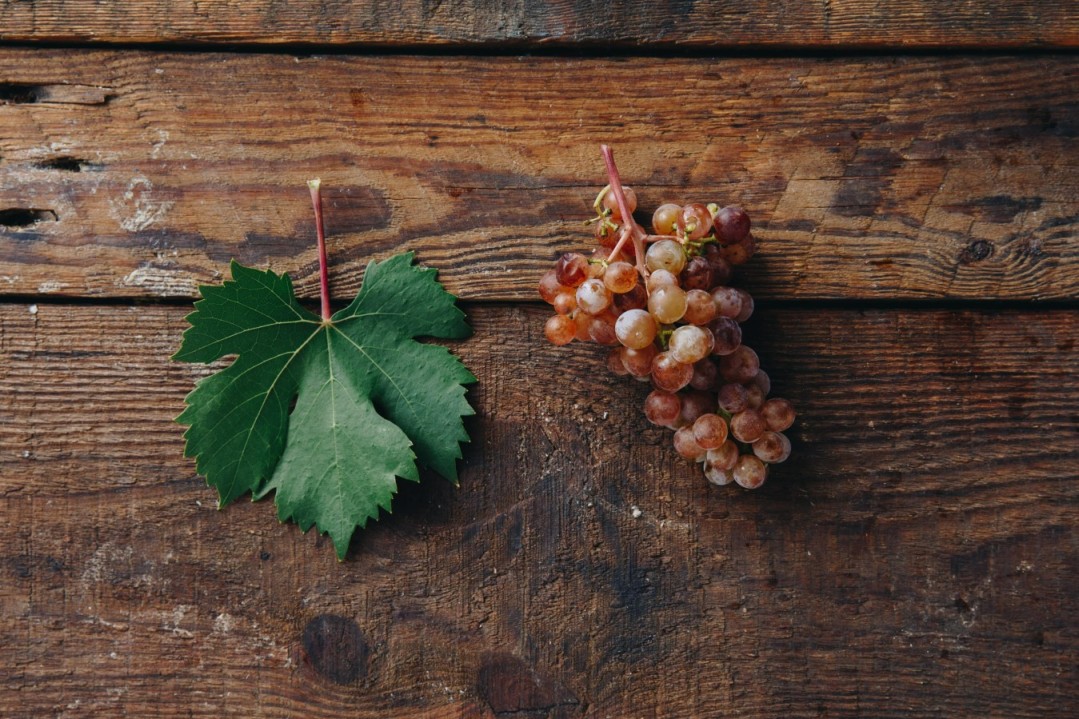 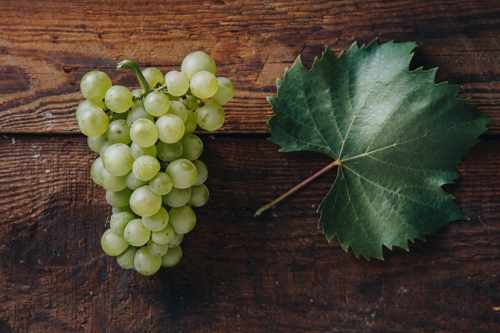 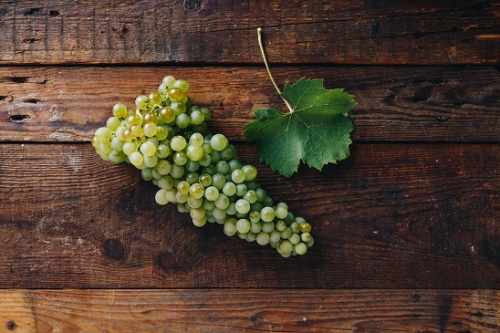 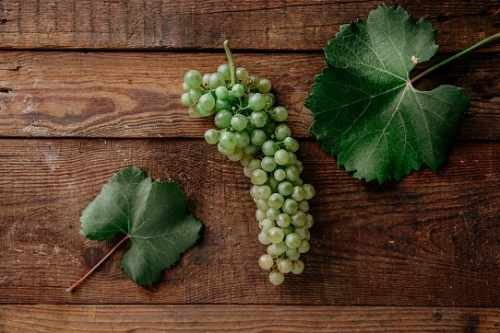 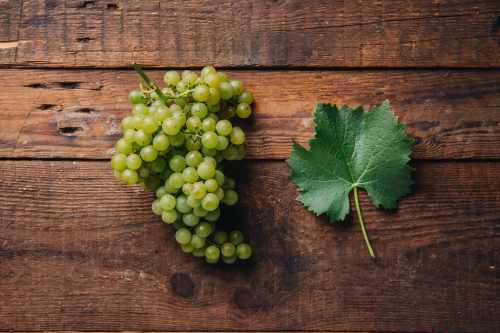 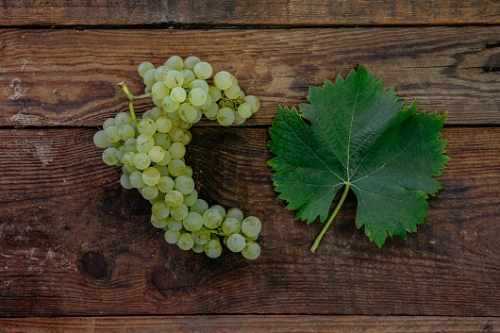 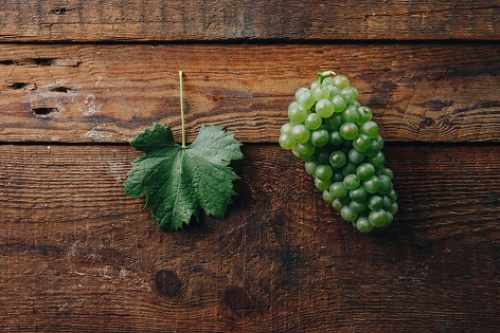 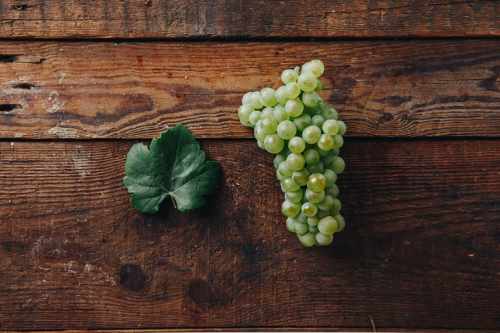 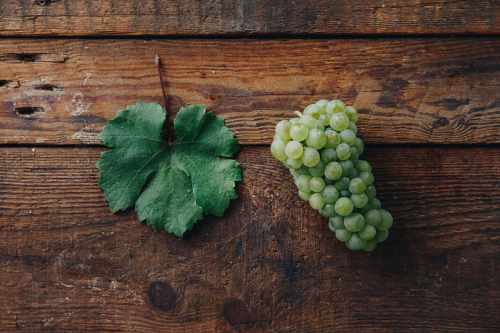 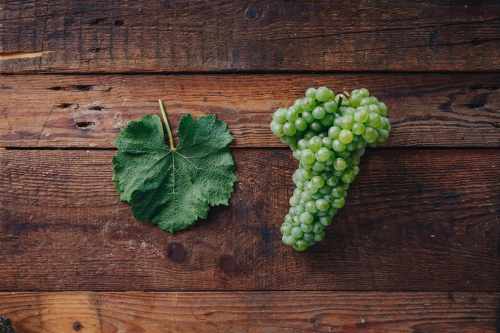 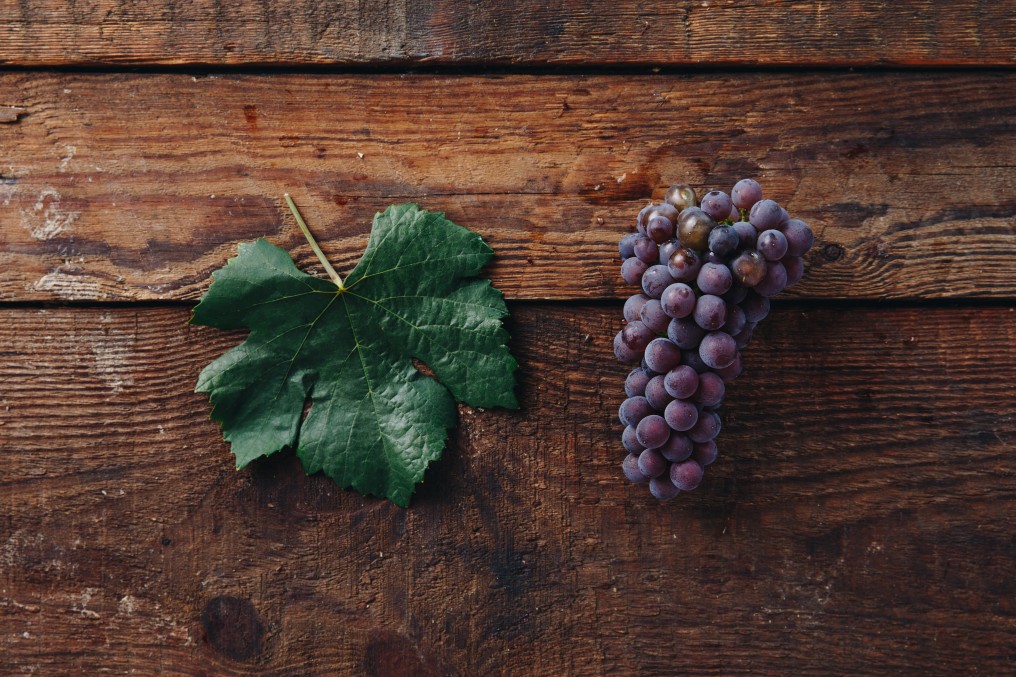 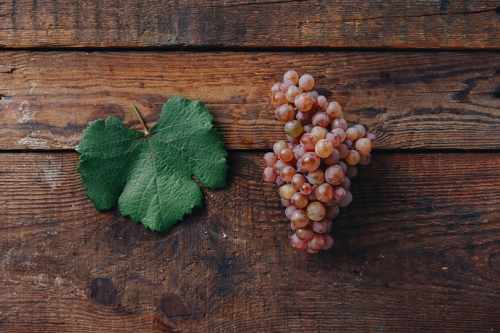 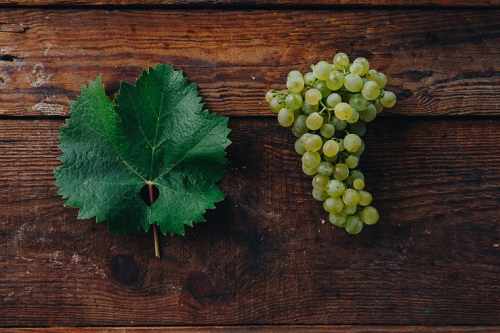 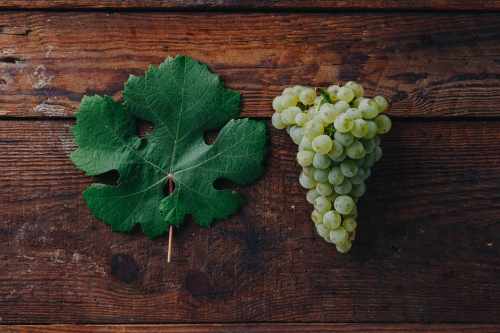 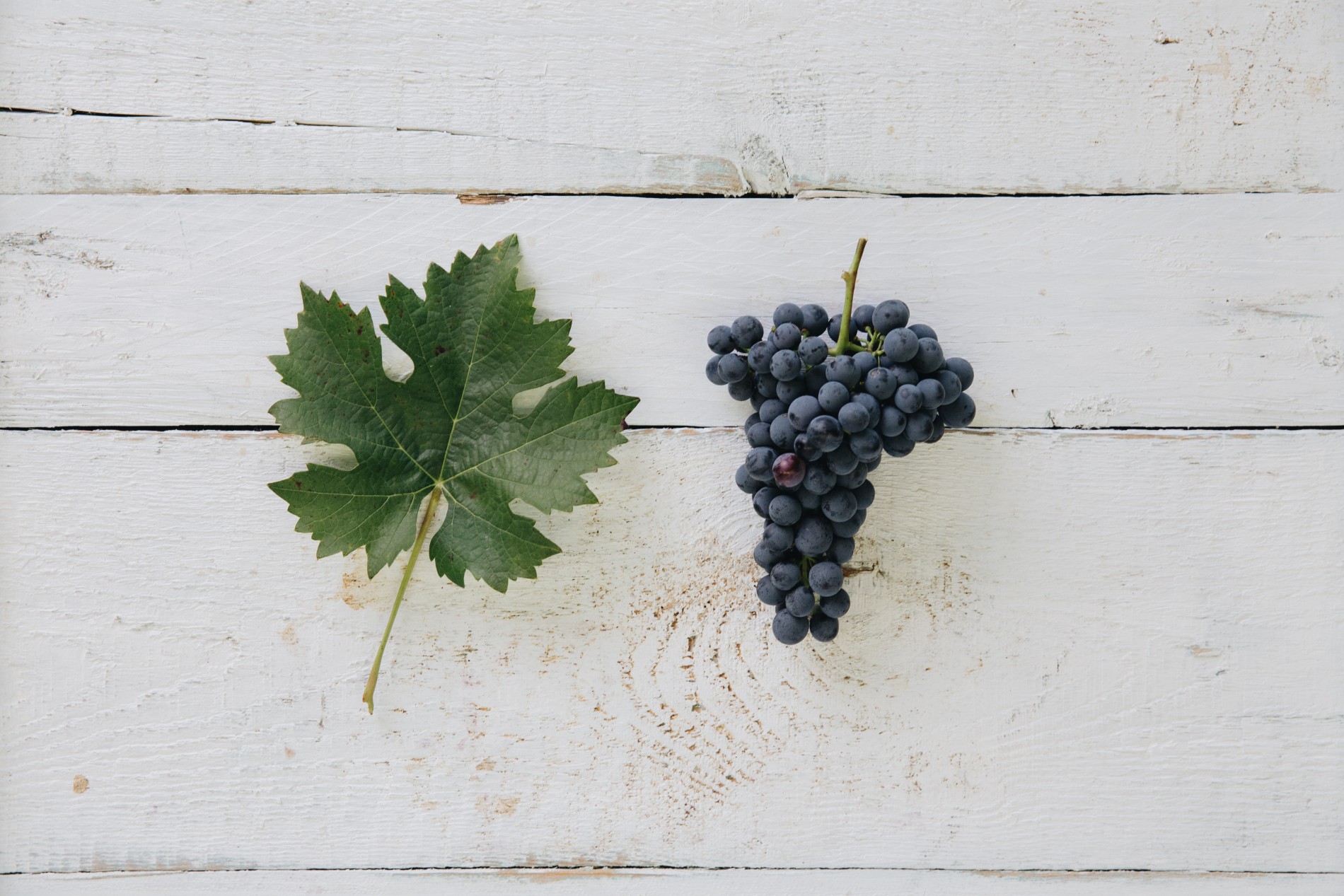 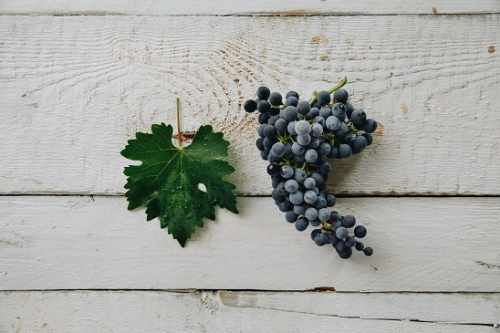 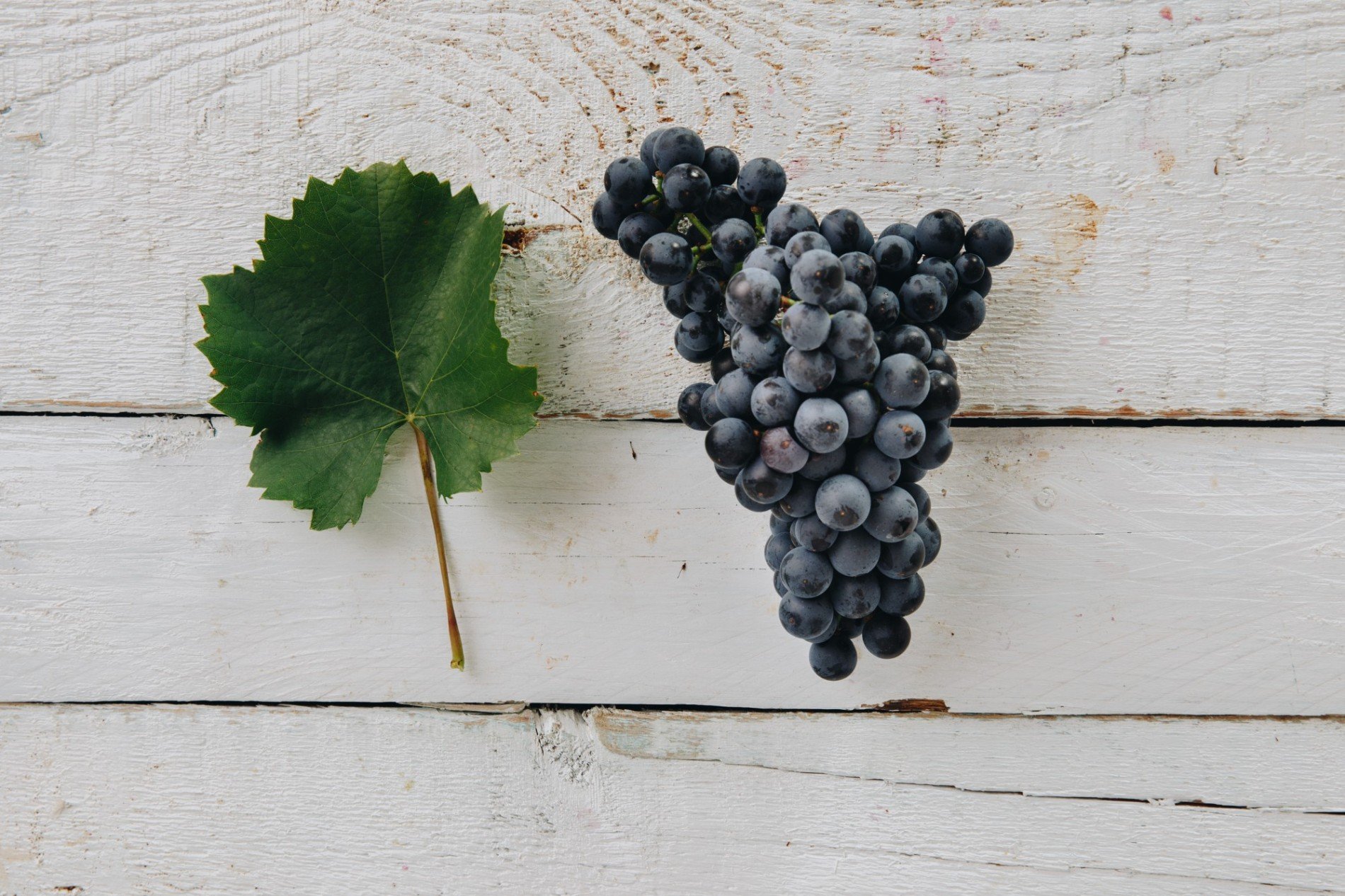 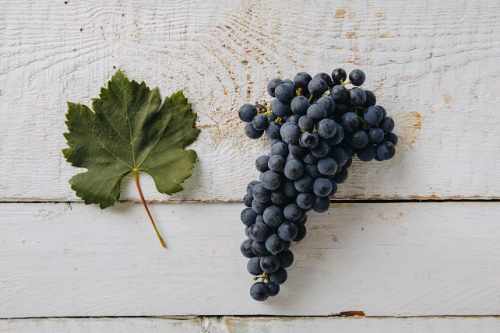 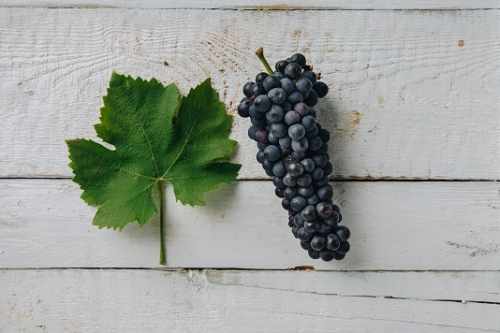 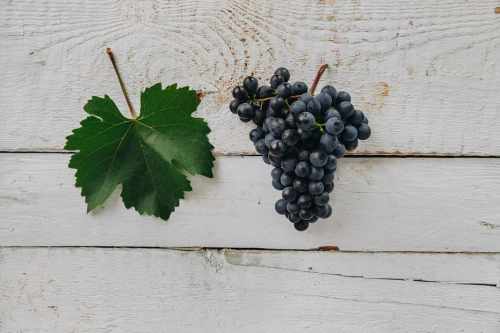 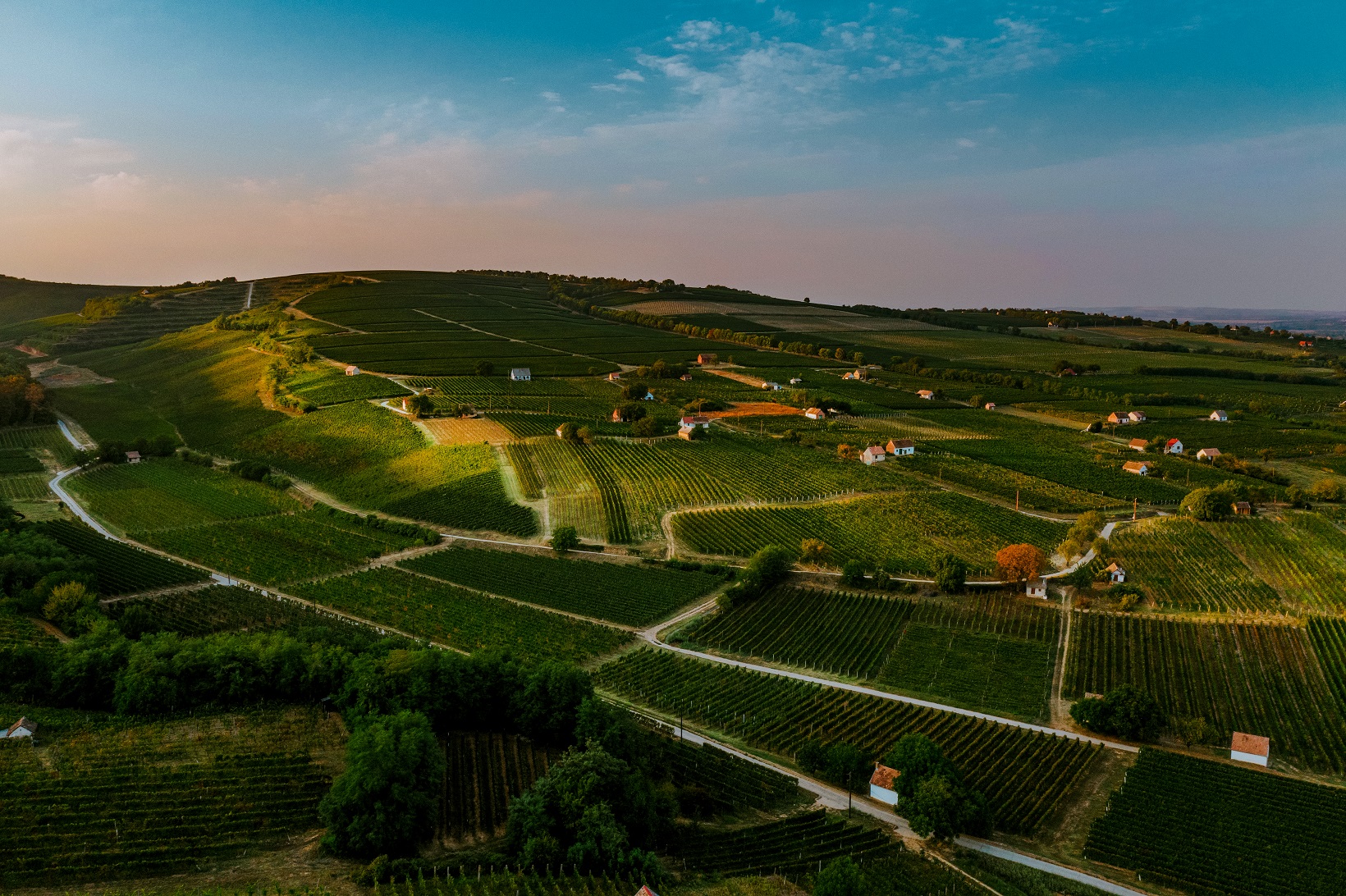